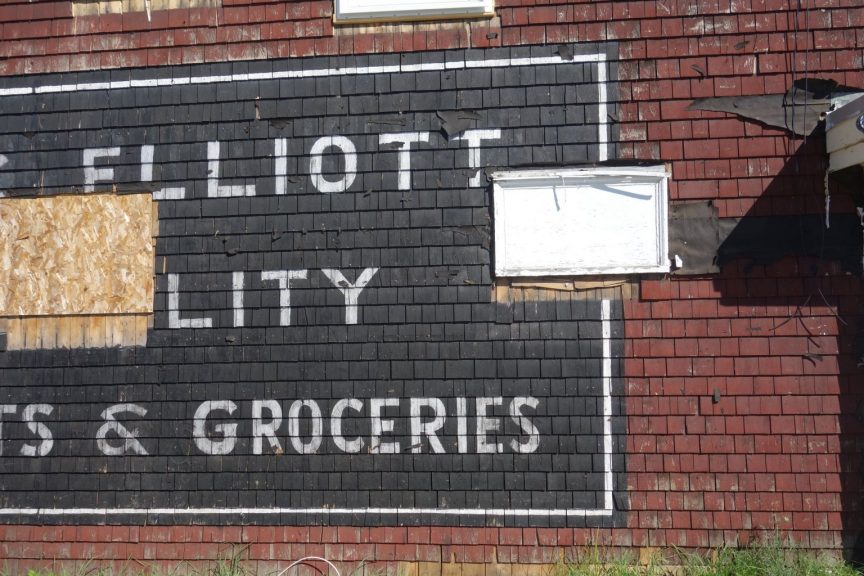 Middleton got its name because the community is half way between two other places, Halifax and Yarmouth. I made a quick stop when rambling in that part of the Annapolis Valley earlier in the summer. Here’s what caught my attention.

An old commercial building was being renovated, and siding removal revealed a swell ghost sign. 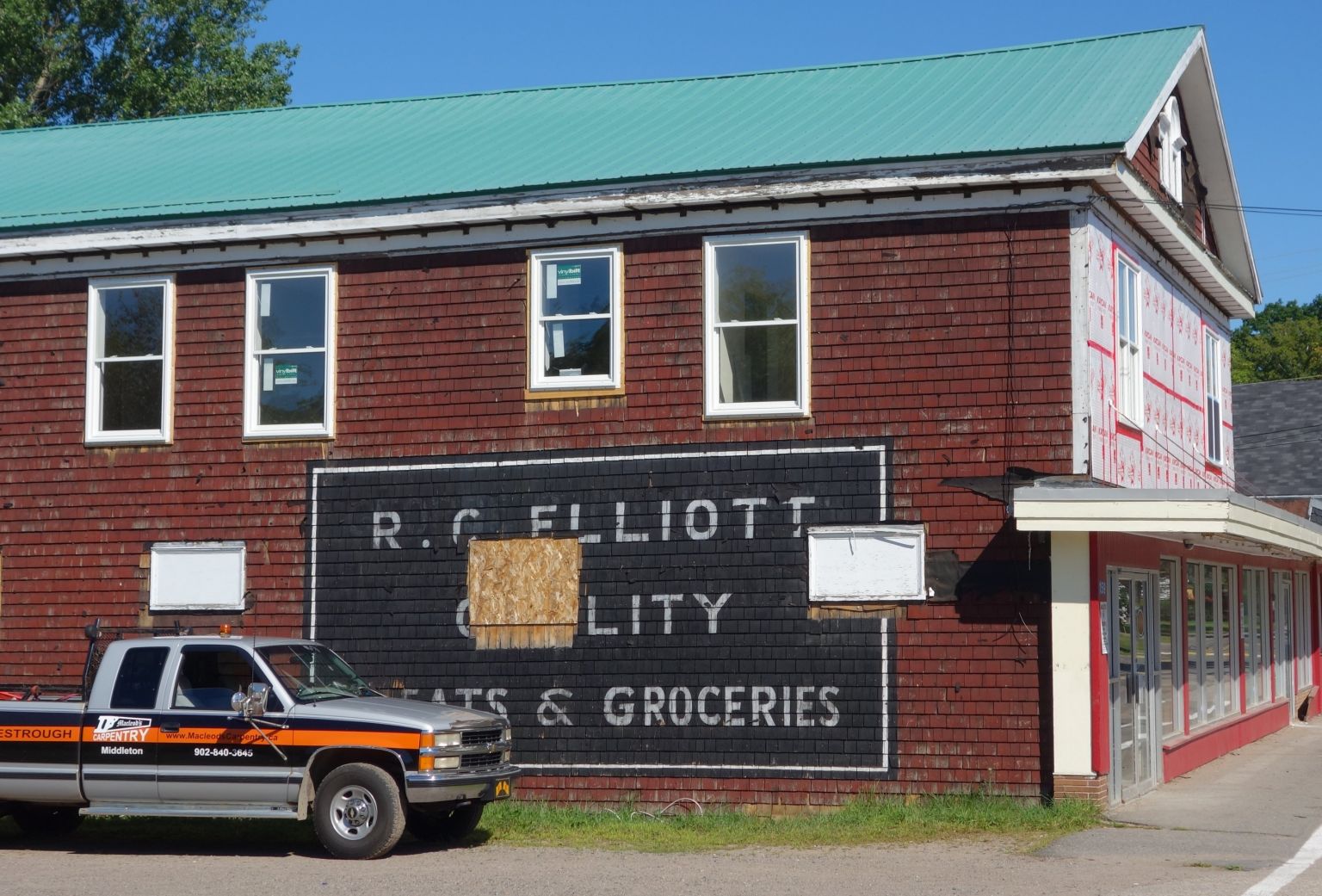 Closer examination showed there had been an earlier text that I did not attempt to decipher (only time to notice). 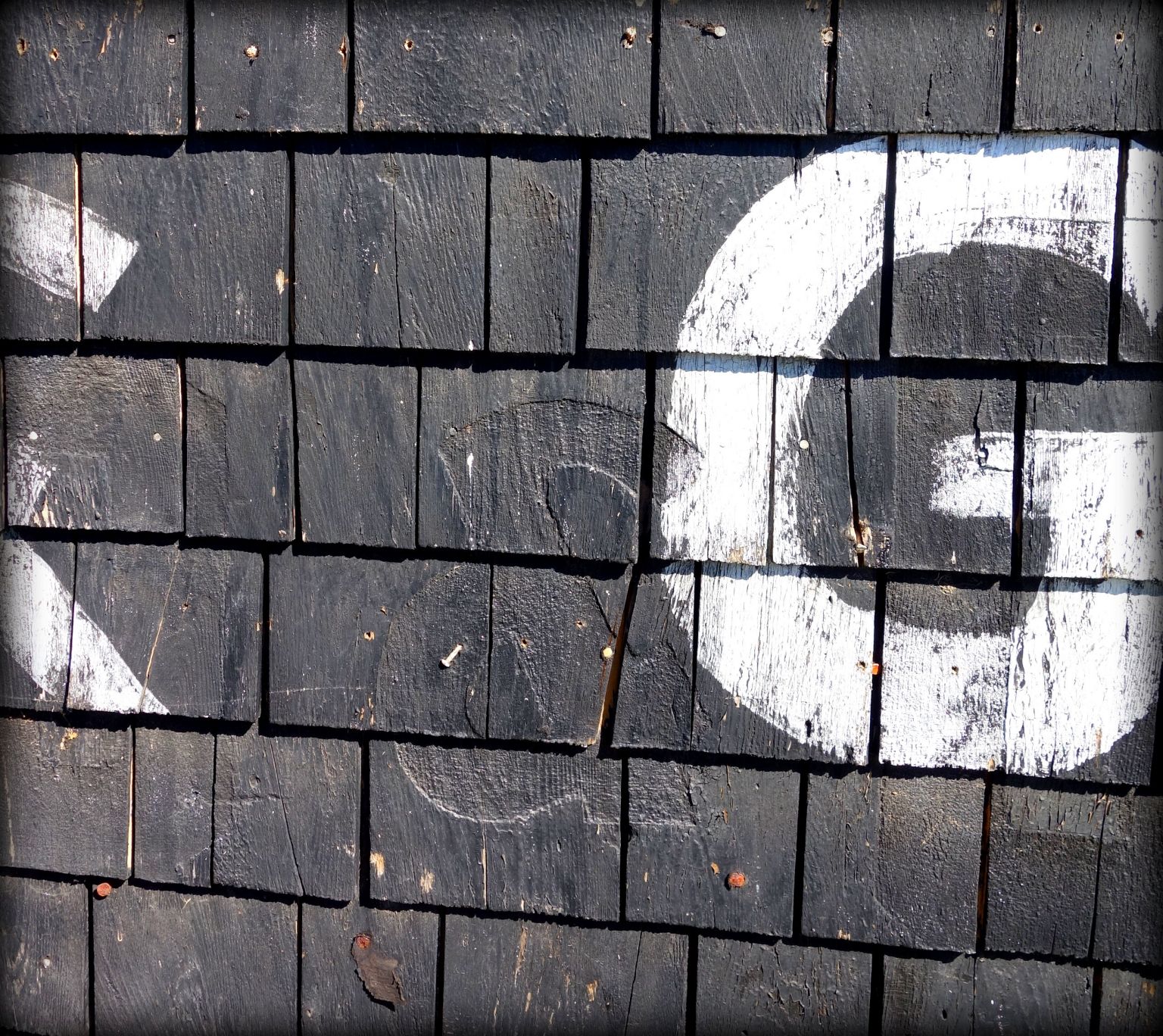 The railway once ran beside Eliott’s, and probably delivered some of their quality meats and groceries. Nearby, on the former transportation corridor, were other commercial and industrial buildings, including one made with concrete blocks, probably in the early 1900s. Notice that the stone-textured blocks are identical but are laid so that the same side is not always up. Looks nicely random, don’t you think? 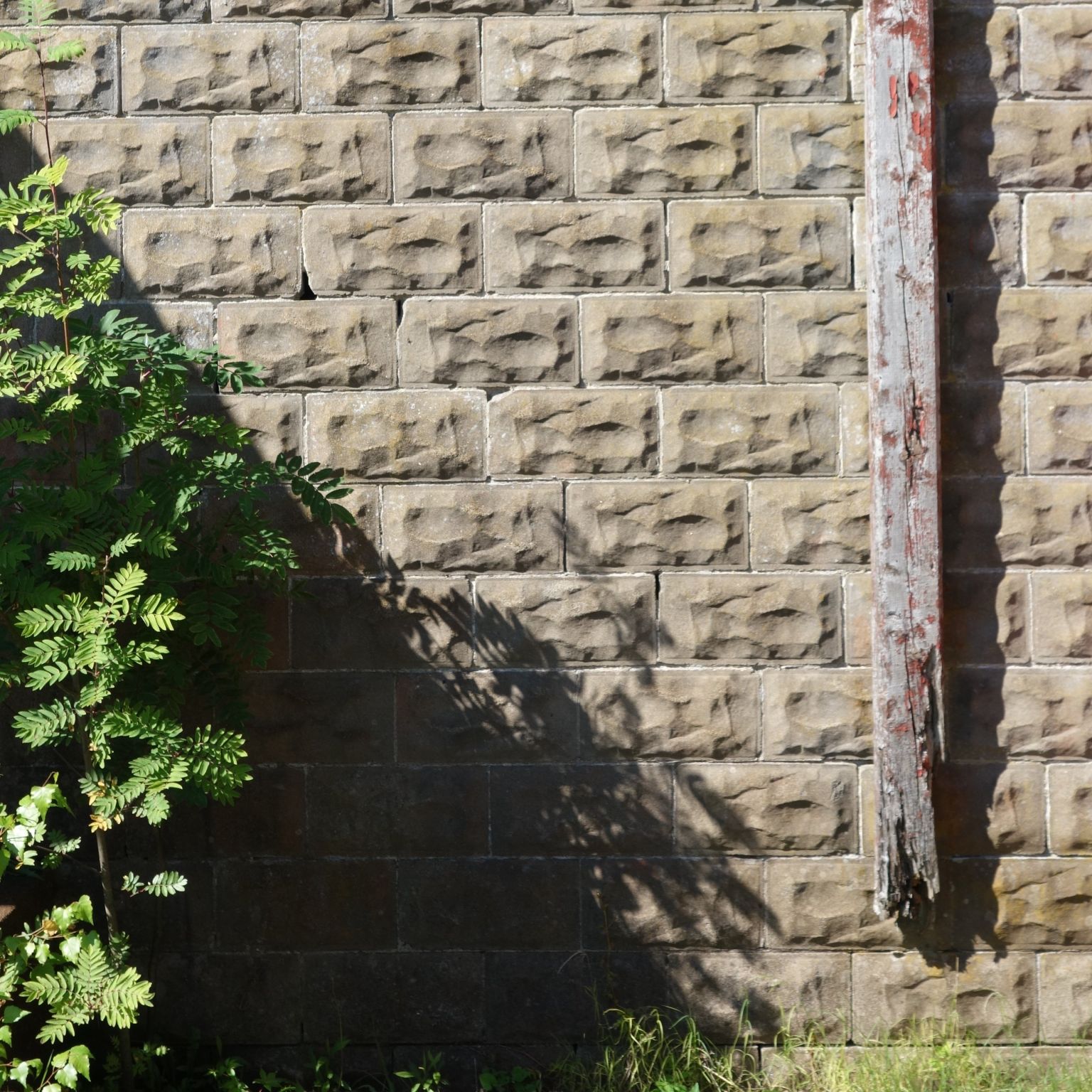 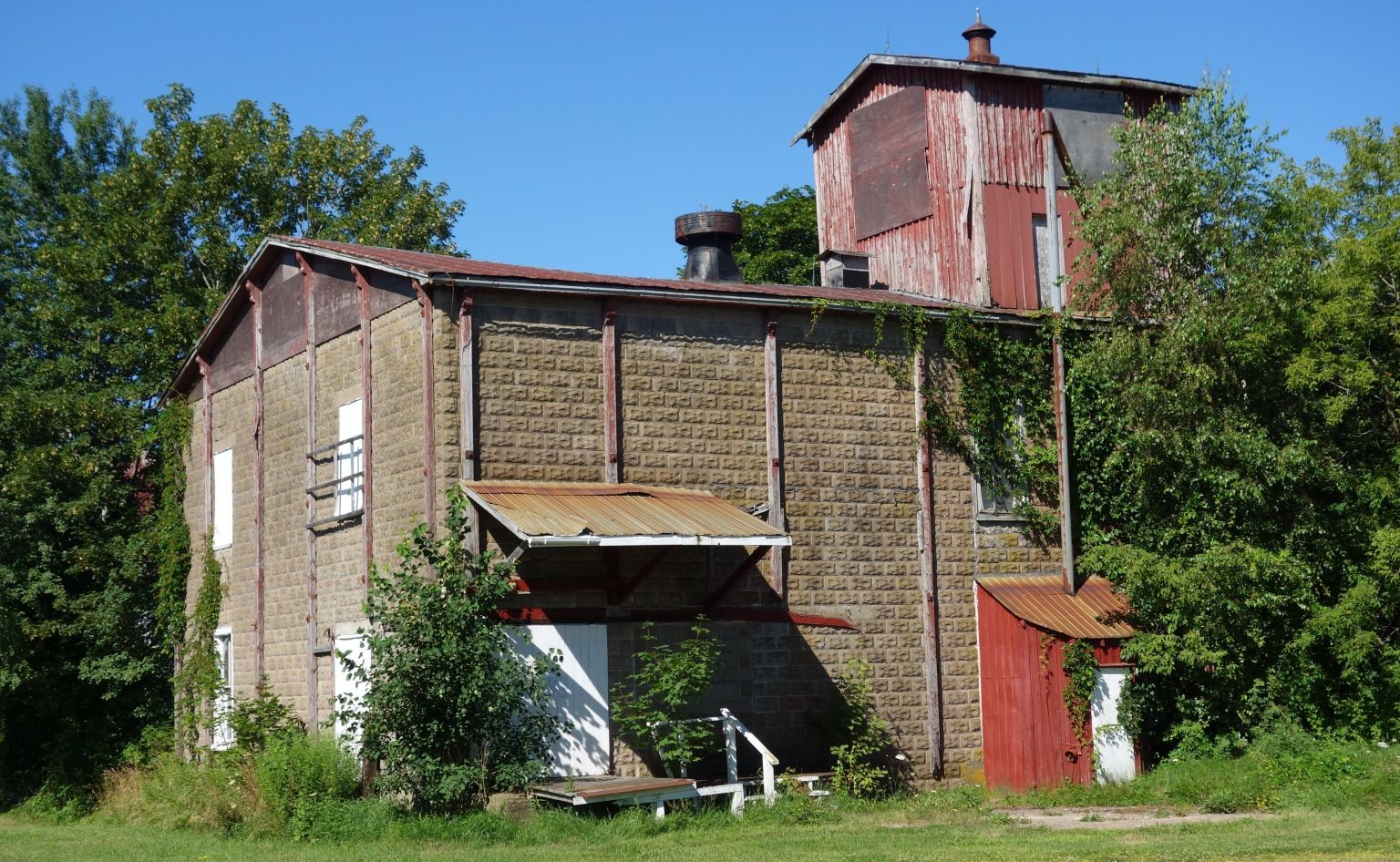 Just down the street was the beautifully restored 1902 Armory for Platoon 1 of the West Nova Scotia Regiment. A good use of Armed Forces resources to provide a gift to the street. 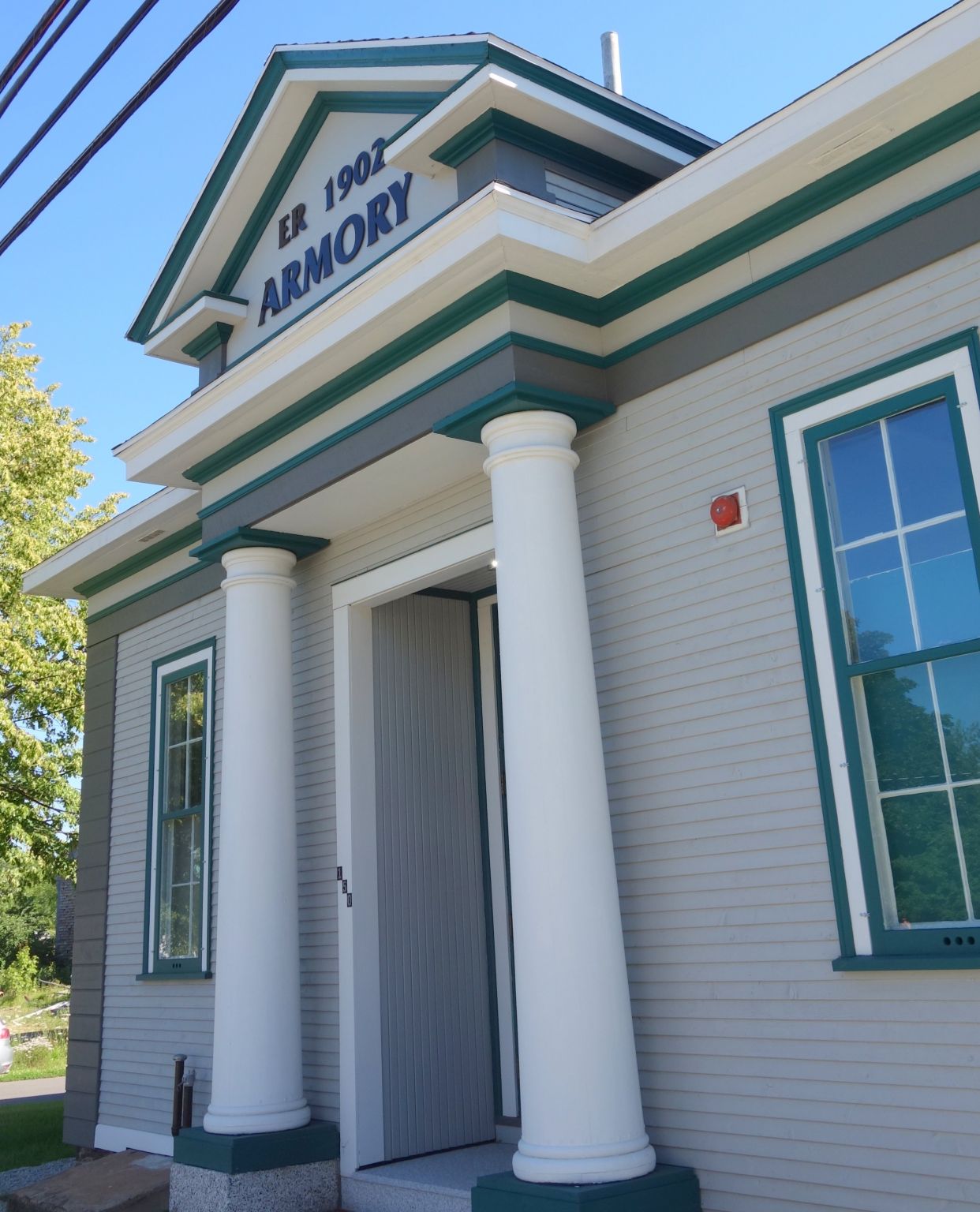 Another sweet building is the clock tower at the MacDonald Museum. It was moved here from near Paradise in 1989. A wealthy man had the tower built in 1936, and I remember when it was still on his estate, called Pansy Patch. The Garden of Eden golf course is in Paradise too. 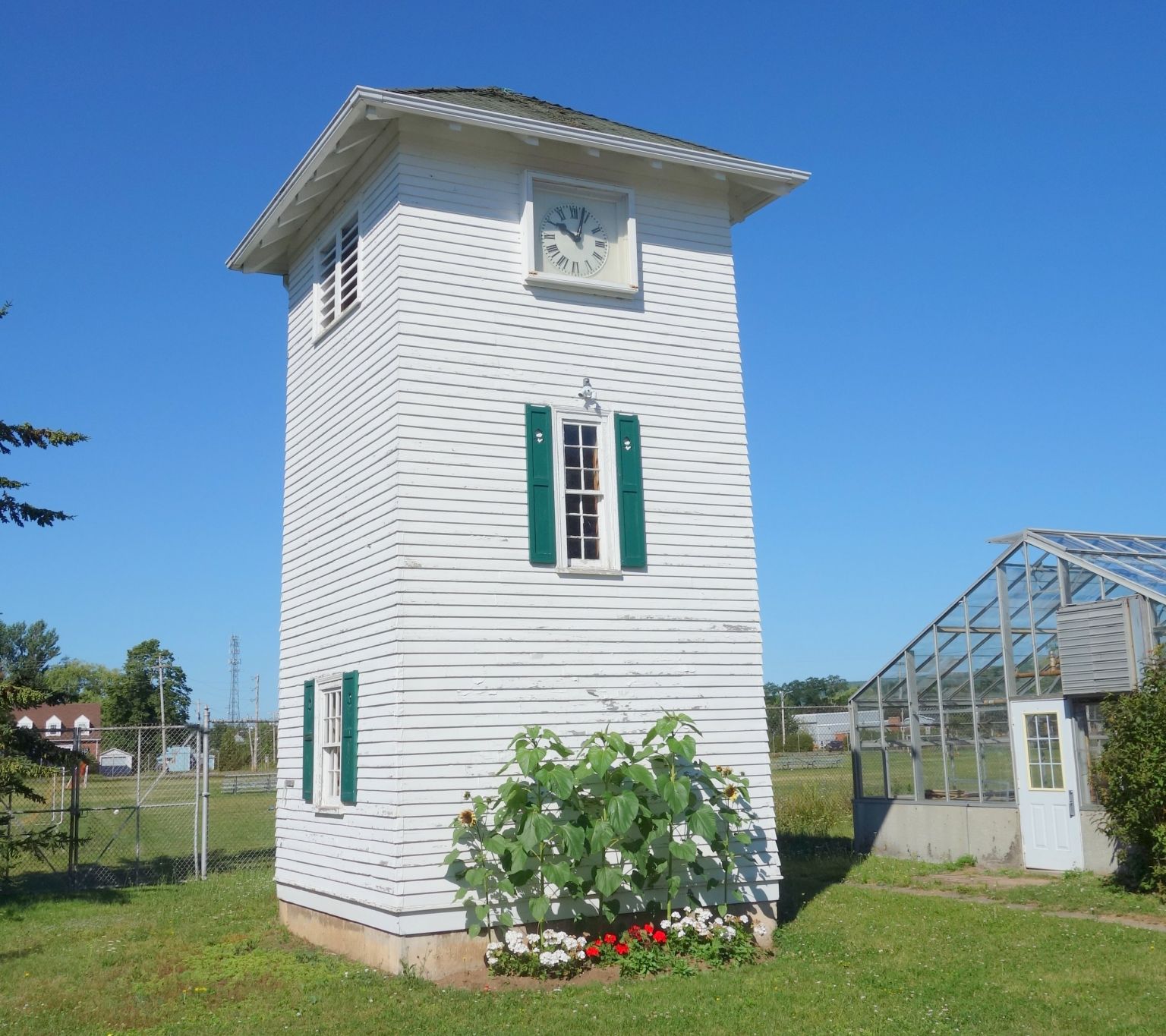 The Museum displays a large, clock collection that I helped install back in the day. No time to get reacquainted on this quick trip.

At the old Irving gas station, the service bays have been converted into a tidy convenience and outdoor specialties store, offering licences, ammo, scents, calls & more. Now all you need is a bag of deer apples. 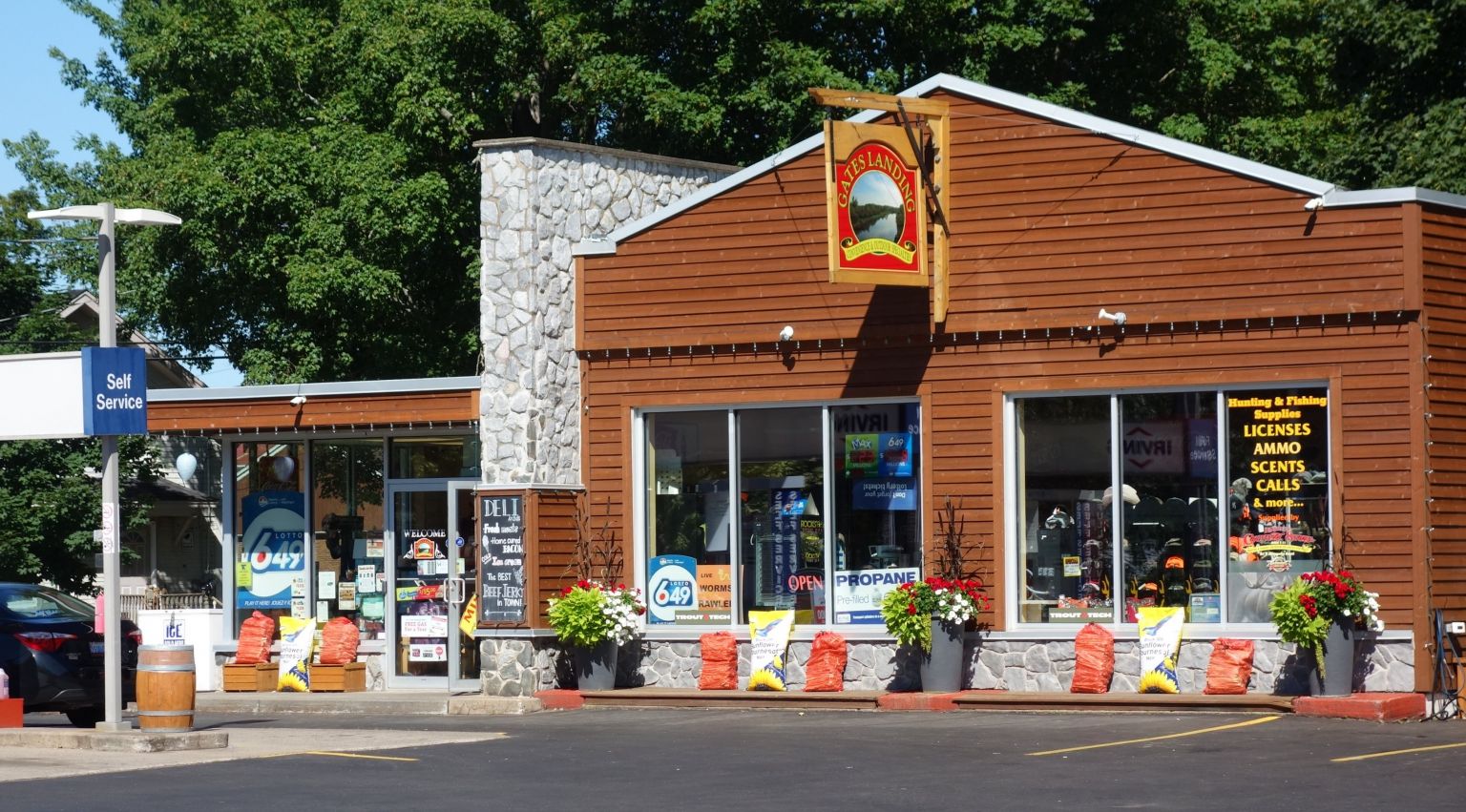 To see what the station originally looked like, follow this link to a collection of wonderful photos of Irving stations, taken by Thaddeus Holownia (who taught photography in the Fine Arts Department of Mt Allison).

On the far edge of town is perhaps the most noteworthy building, Old Holy Trinity Anglican Church, finished in 1792. 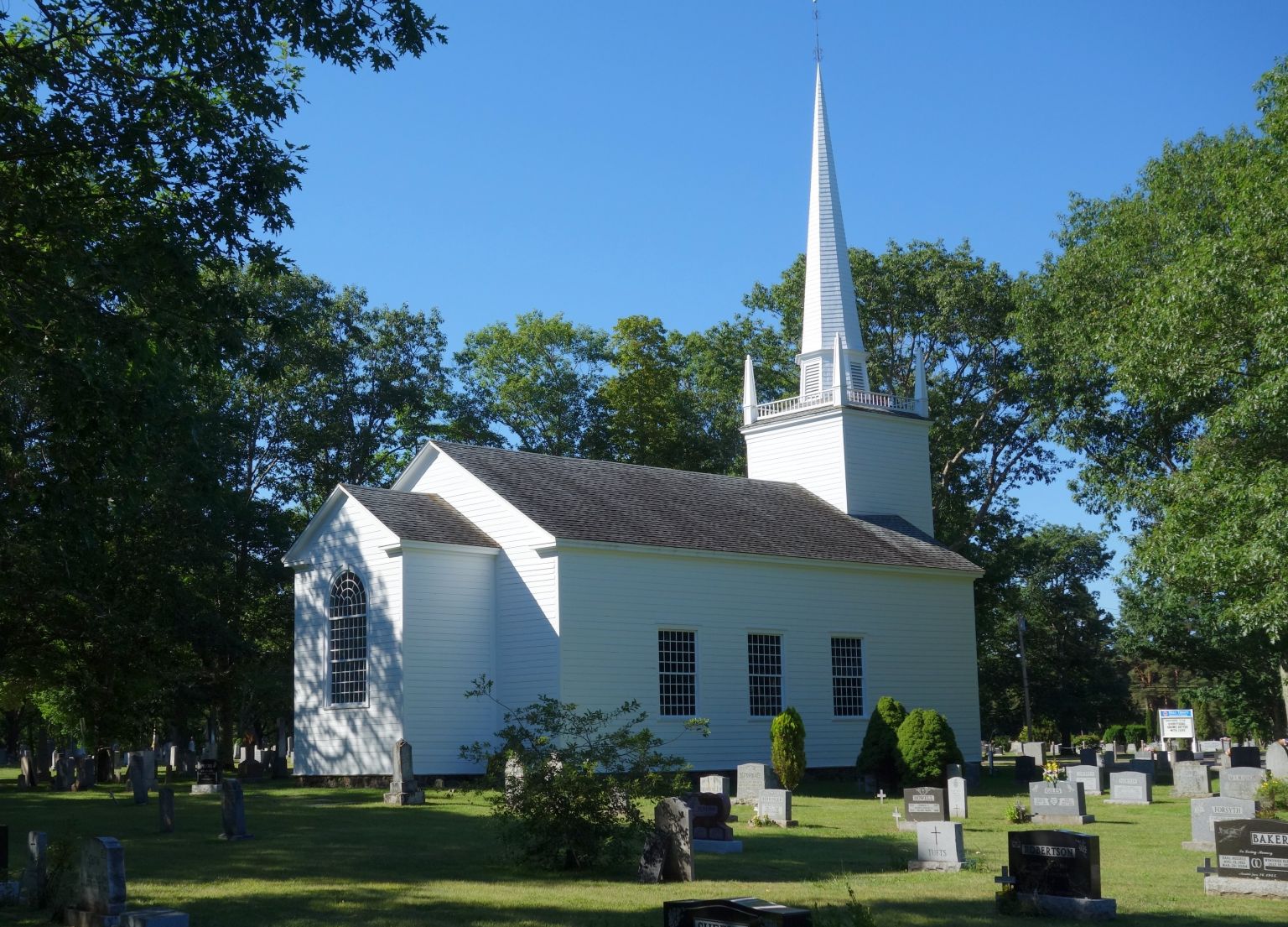 It was closed, but a camera held up to a window captures some of the refined interior. 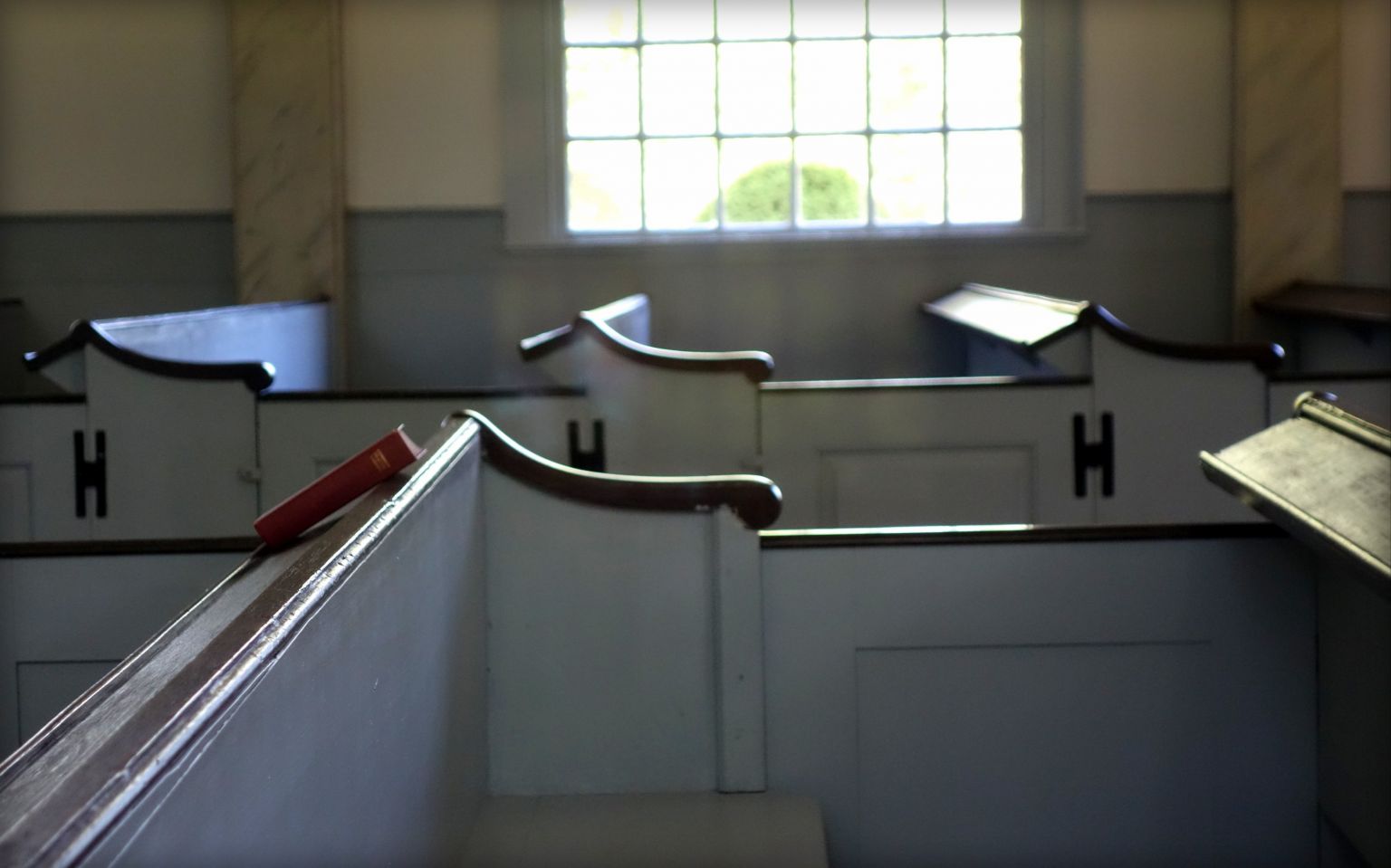 The church is surrounded by cemeteries on both sides of the road. There are well-cared-for War Graves for 24 members of the British Commonwealth Air Training Plan. Must be a story there. 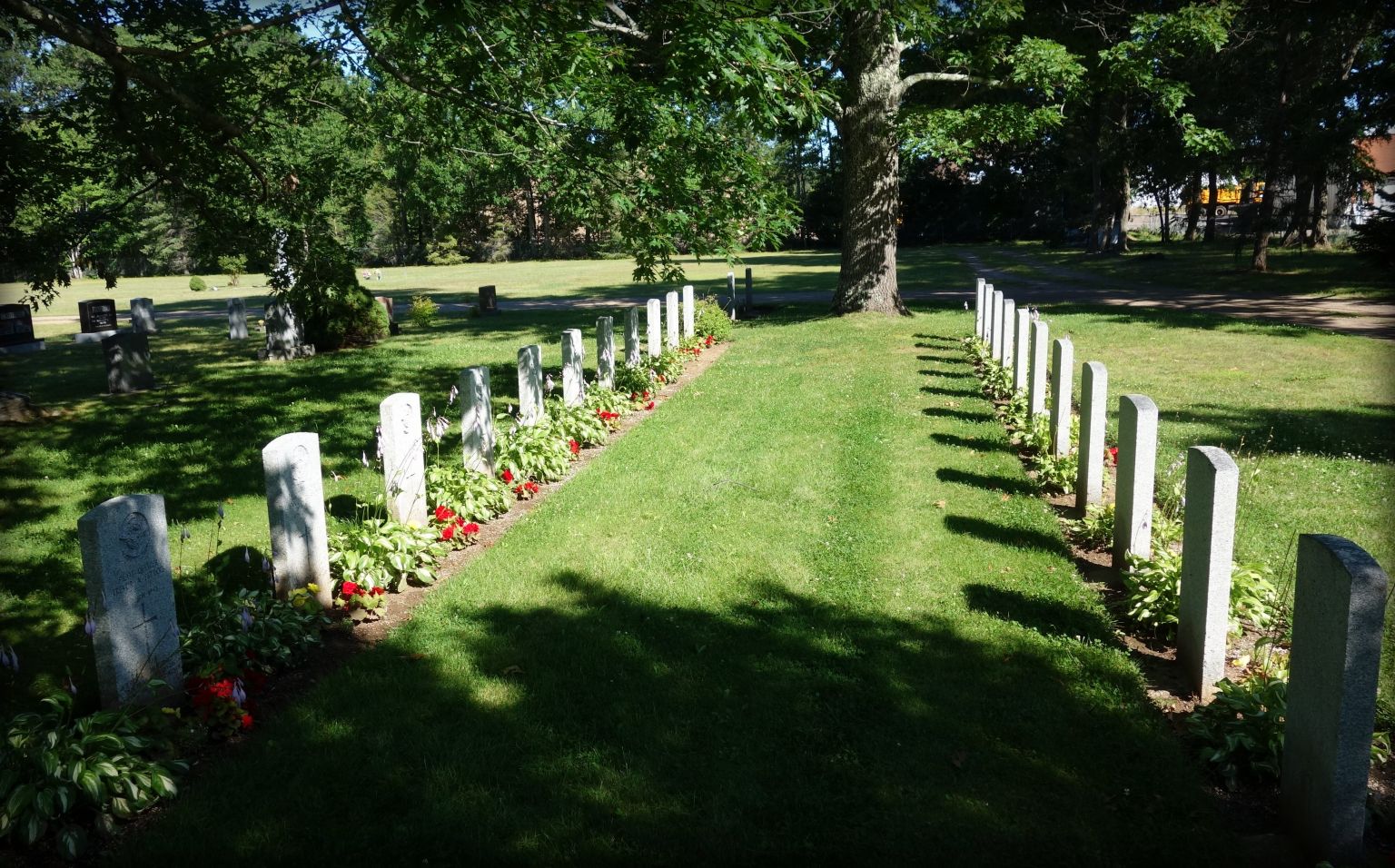 I enjoyed this little conversation between finials. 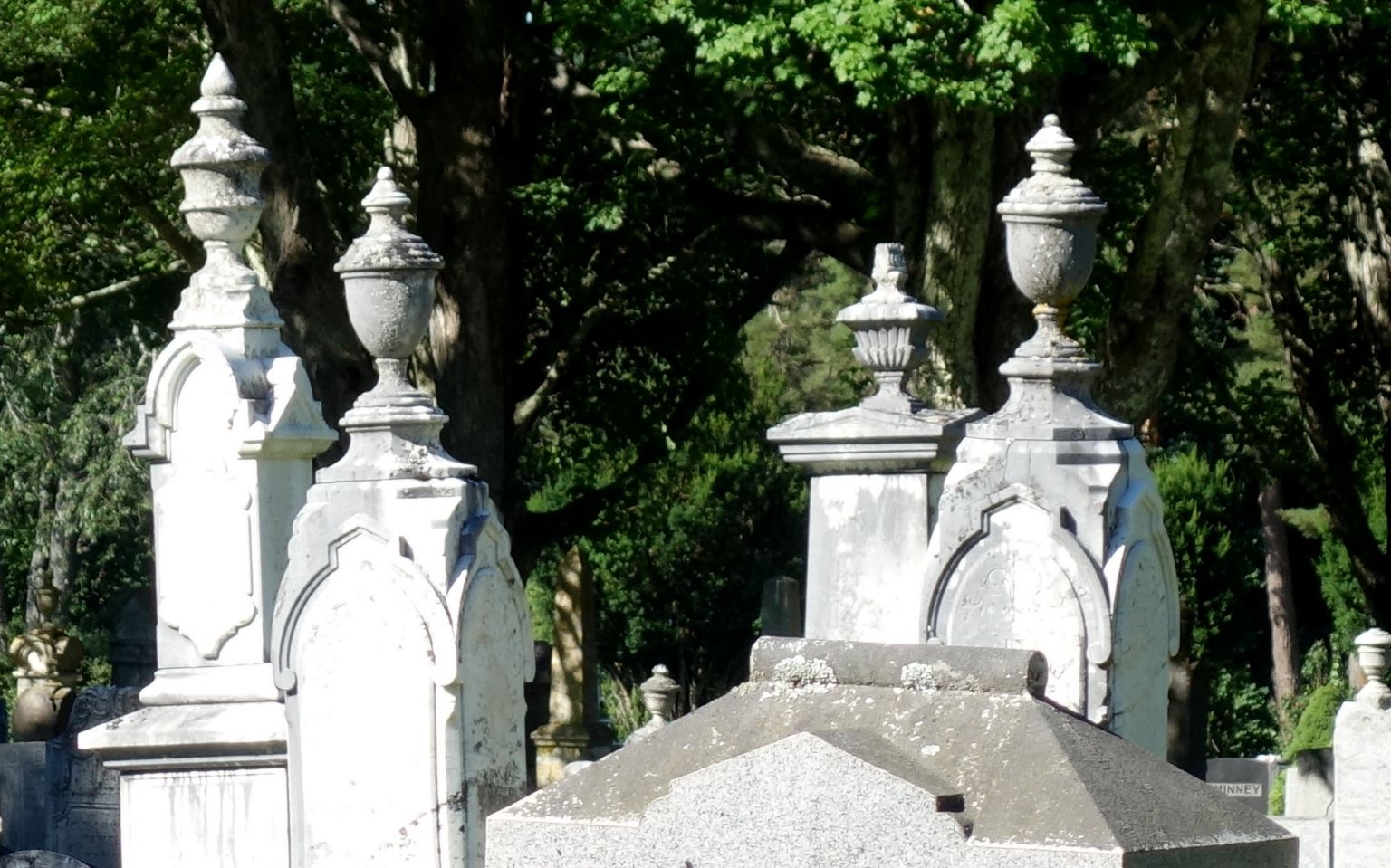 Middleton is larger than I remembered, and gives the impression that it is happy to go about its business without pandering to visitors. At the major intersection there were still two operating banks, and nearby the post office and the Capital Theatre, now converted into a pub.. 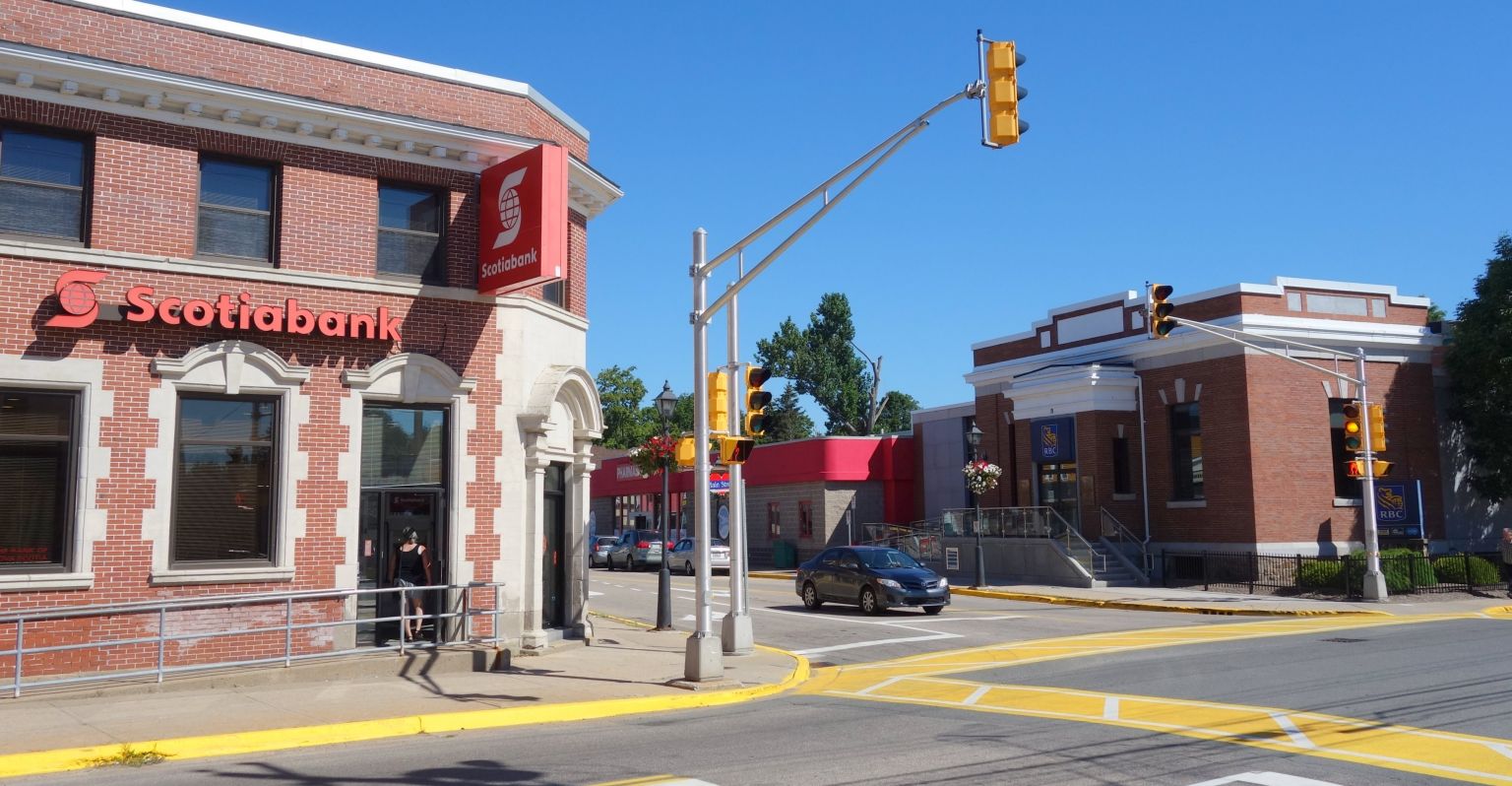 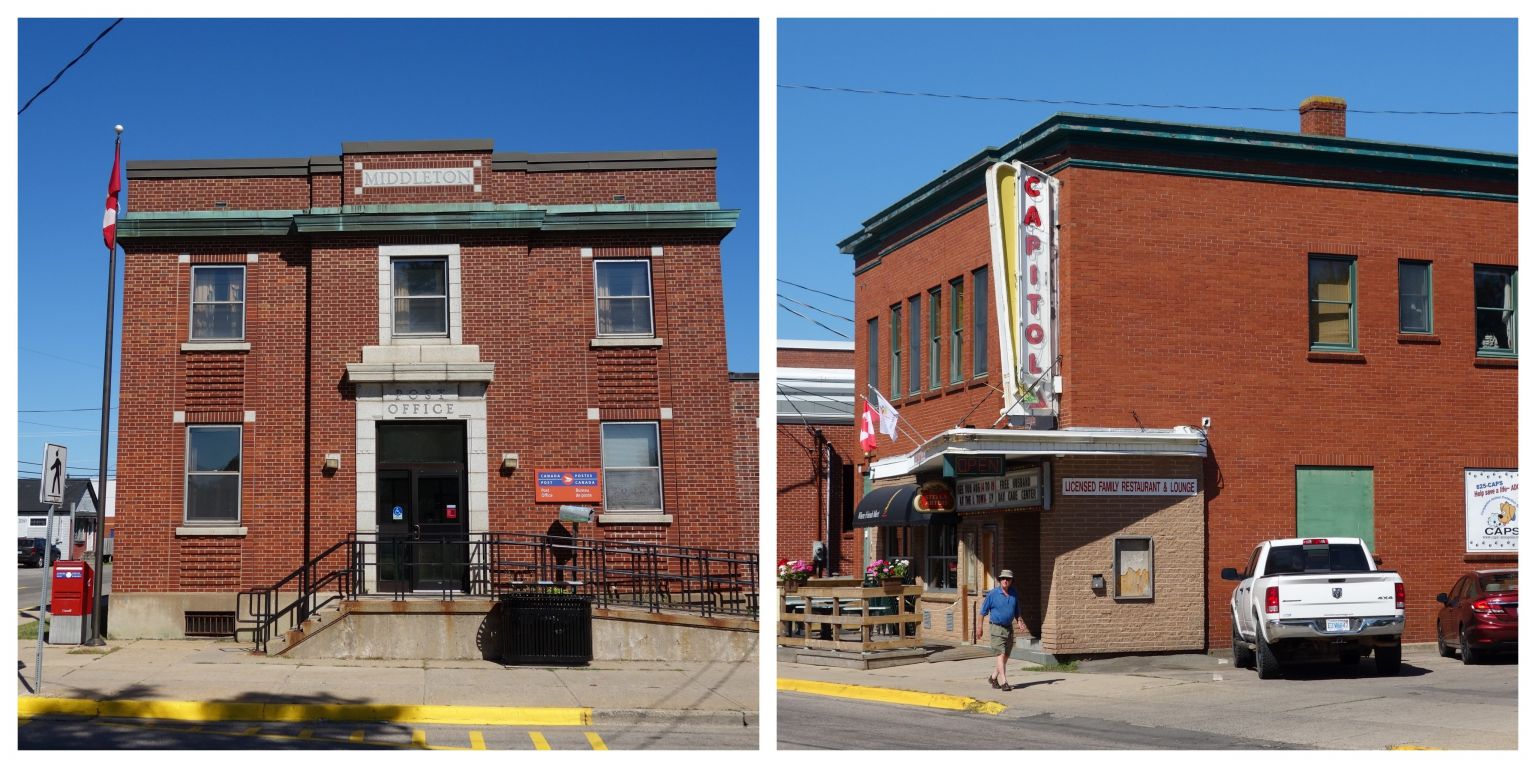 The airbase, just down the Valley in Greenwood, apparently accounts for some of Middleton’s activity. We Nova Scotians really should do more to acknowledge how important the military is to our economy.