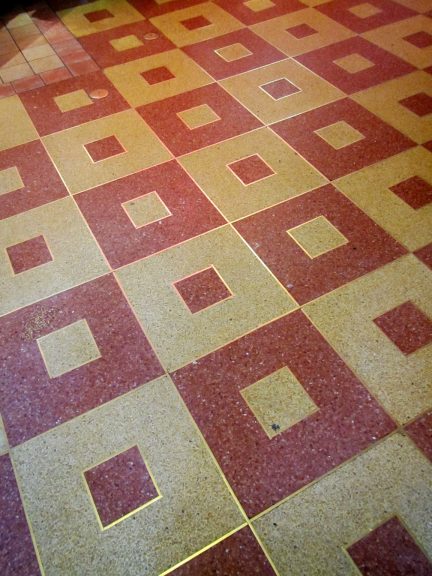 It was sad to hear that the Oxford is closing, the last of the stand-alone movie theatres in Halifax. It opened in 1937, and I’ve been enjoying films there since the 1950s.

A couple of years ago, I snapped photos of a few details while standing in line for tickets and waiting for the film to begin. I suspect there will be a lot more of this happening in the last few days before the screen goes dark.

The terrazzo floor design in the tiny foyer is some of the most interesting I know of, still surviving, in Halifax. 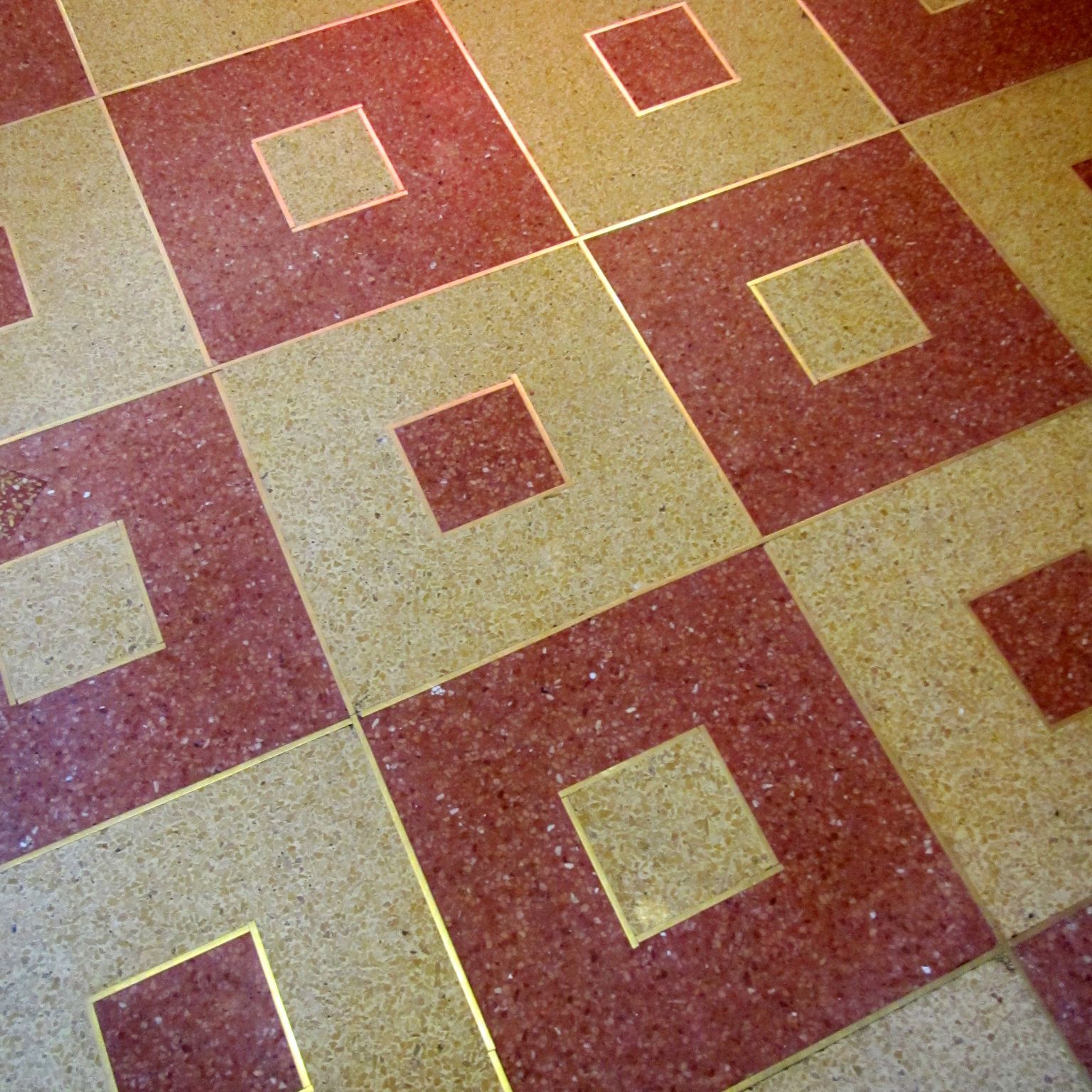 The stair rail up to the theatre is a delightful mixture of curves and waves. 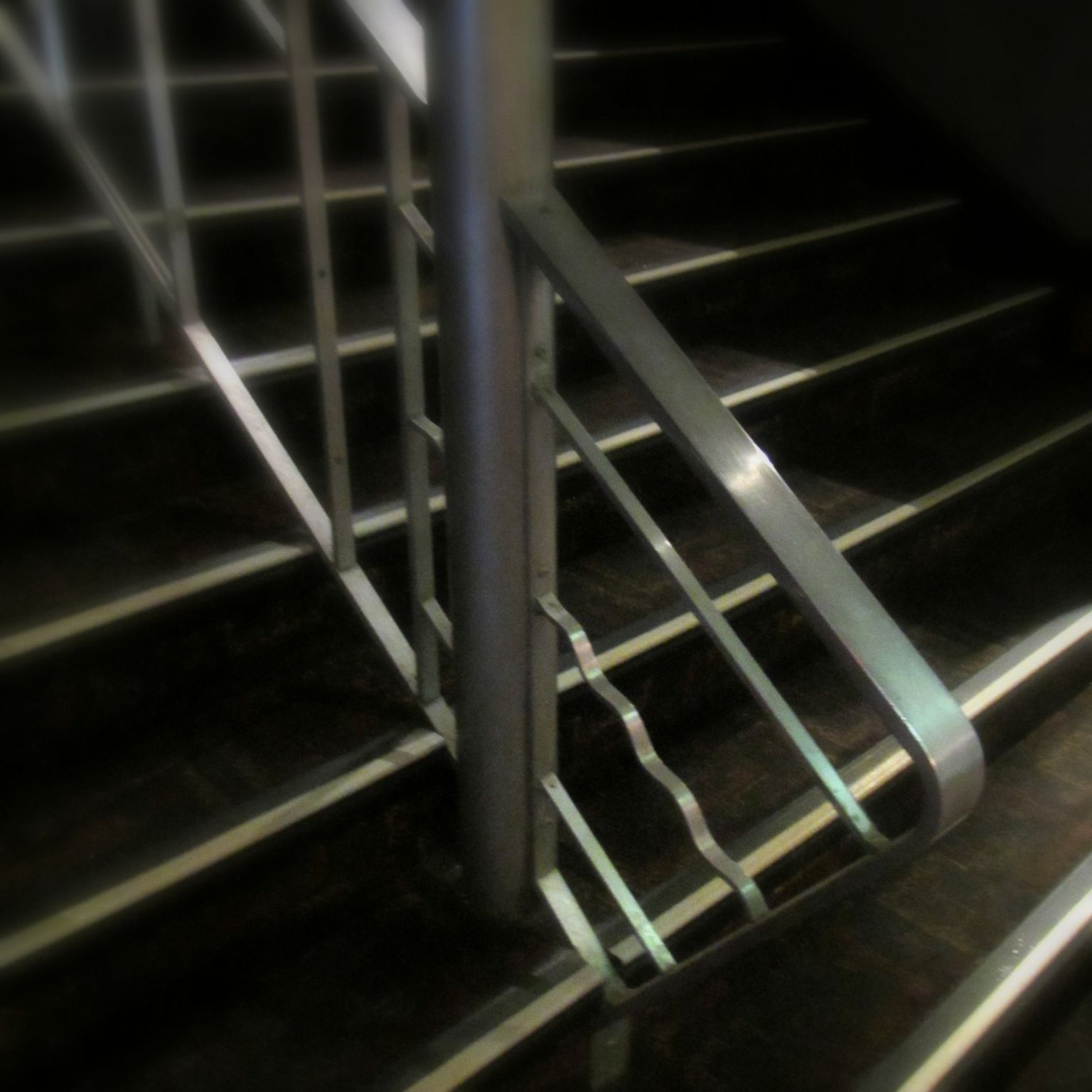 The auditorium was renovated a while ago, and I have a feeling that much of this decoration is new, but who cares. Lots of joy. 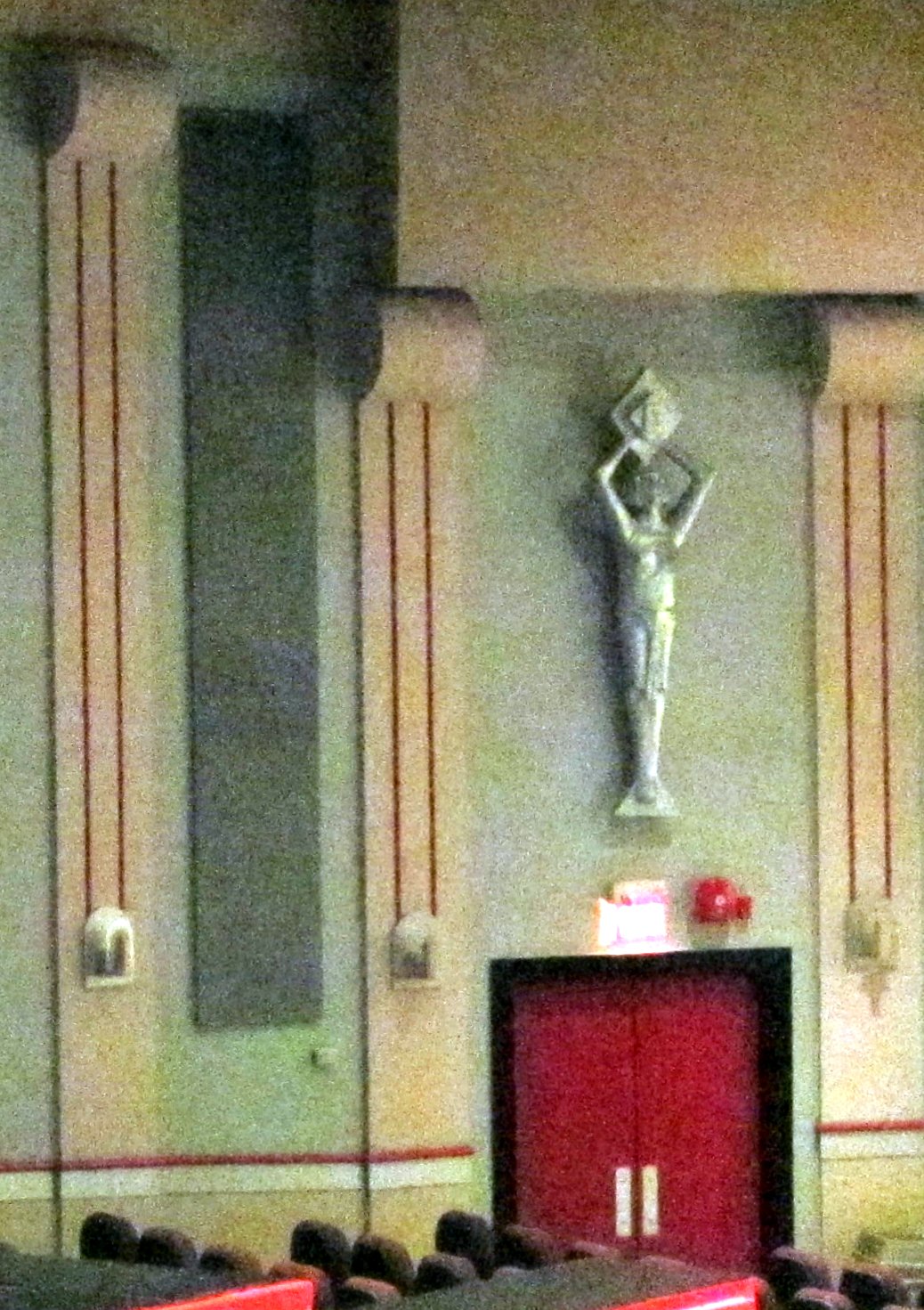 We always sit in the balcony because there is a generous amount of leg room. You can sprawl. I eat popcorn and try to make sense of the enigmatic design of the big ceiling vent. I’ve never seen anything else like it. Drives me slightly crazy. 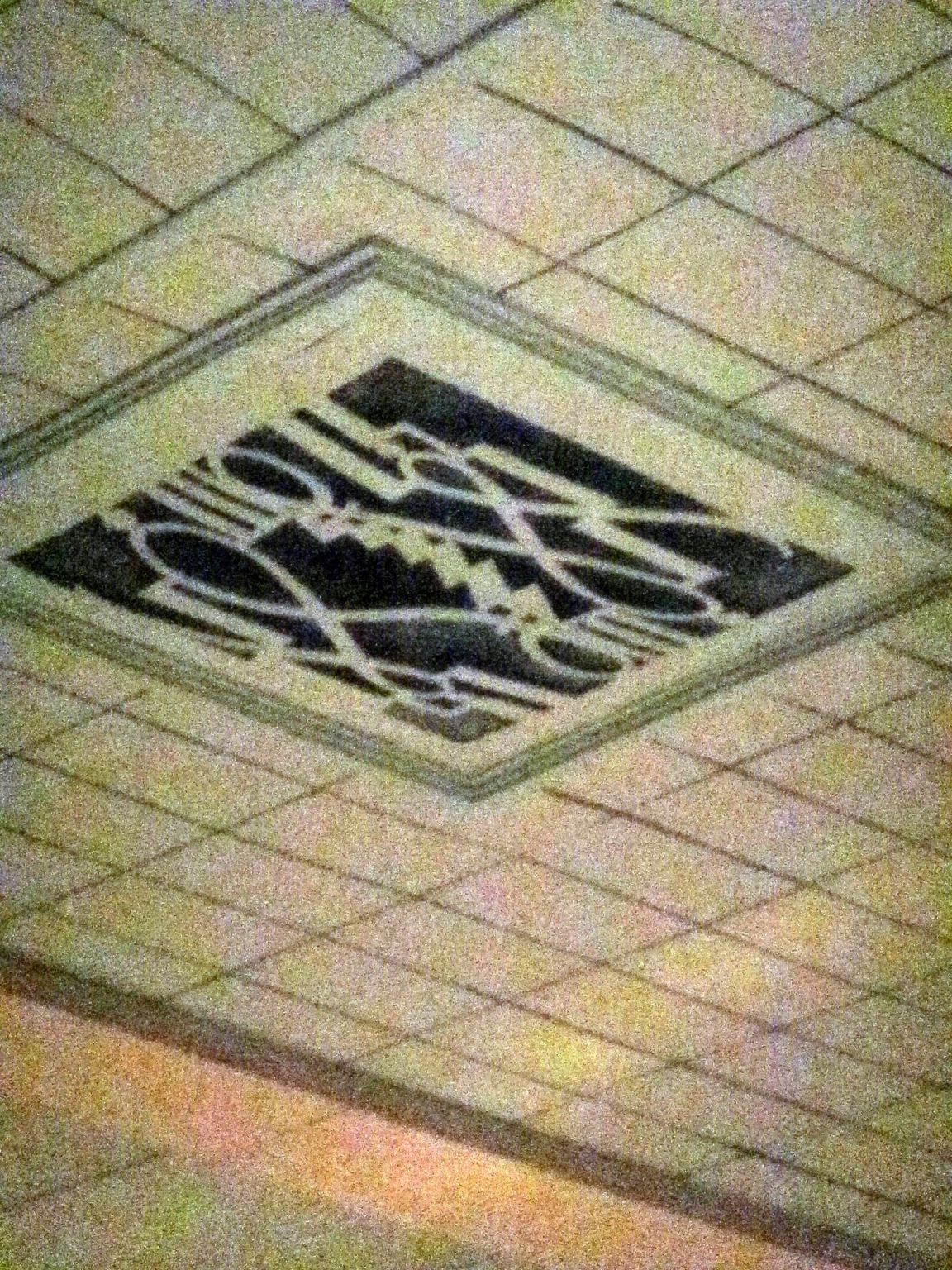 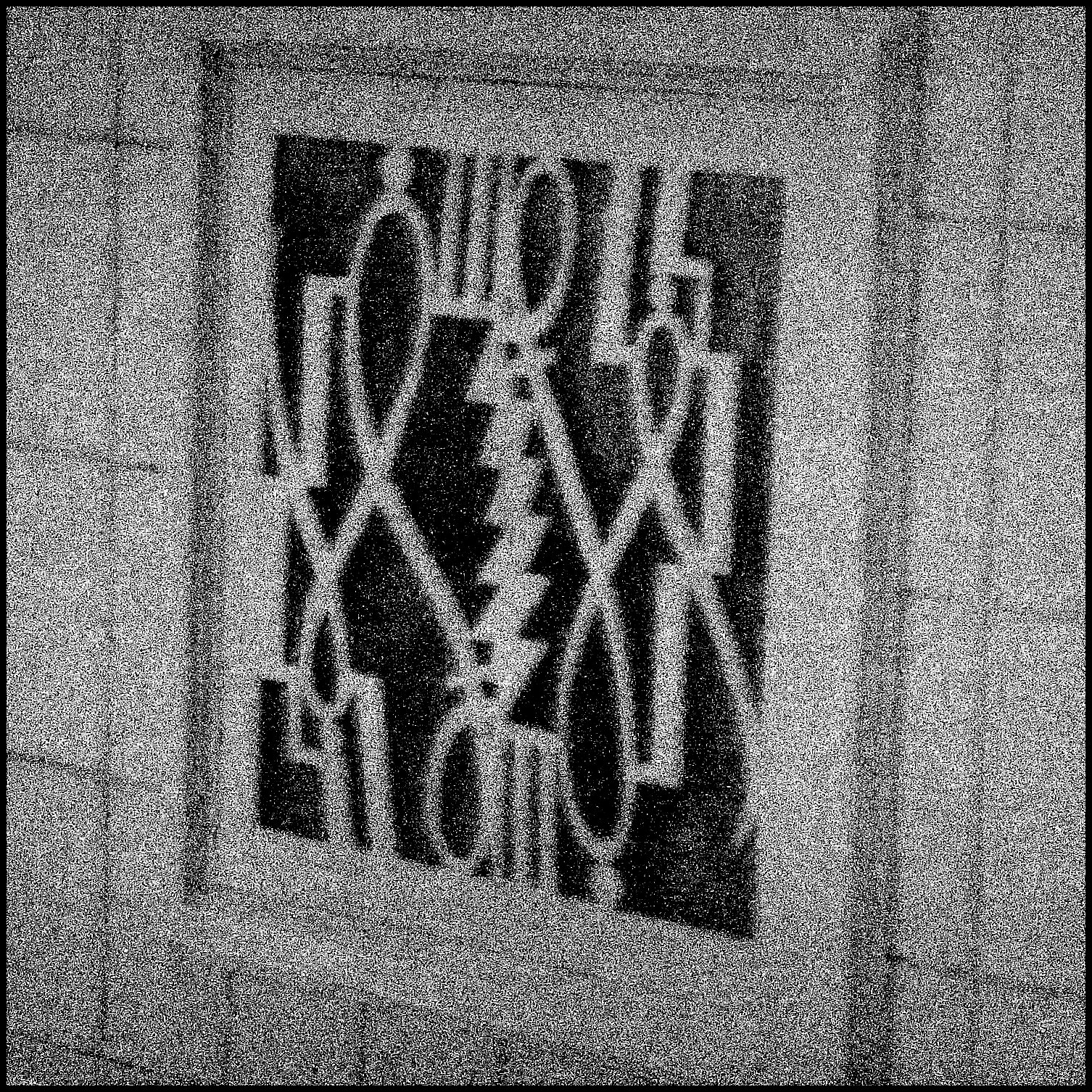 The Oxford was not the most wonderful cinema in town, but it was the last of its kind, and it does have some lovely little elements. I continue to hope our current developers will have the vision and the taste to do as well.

Recently we were in the Public Archives and noticed again the huge mural of the founding of Halifax, originally installed in the 1930 Capital Theatre, that was on the site now occupied by the Maritime Centre on Barrington Street. 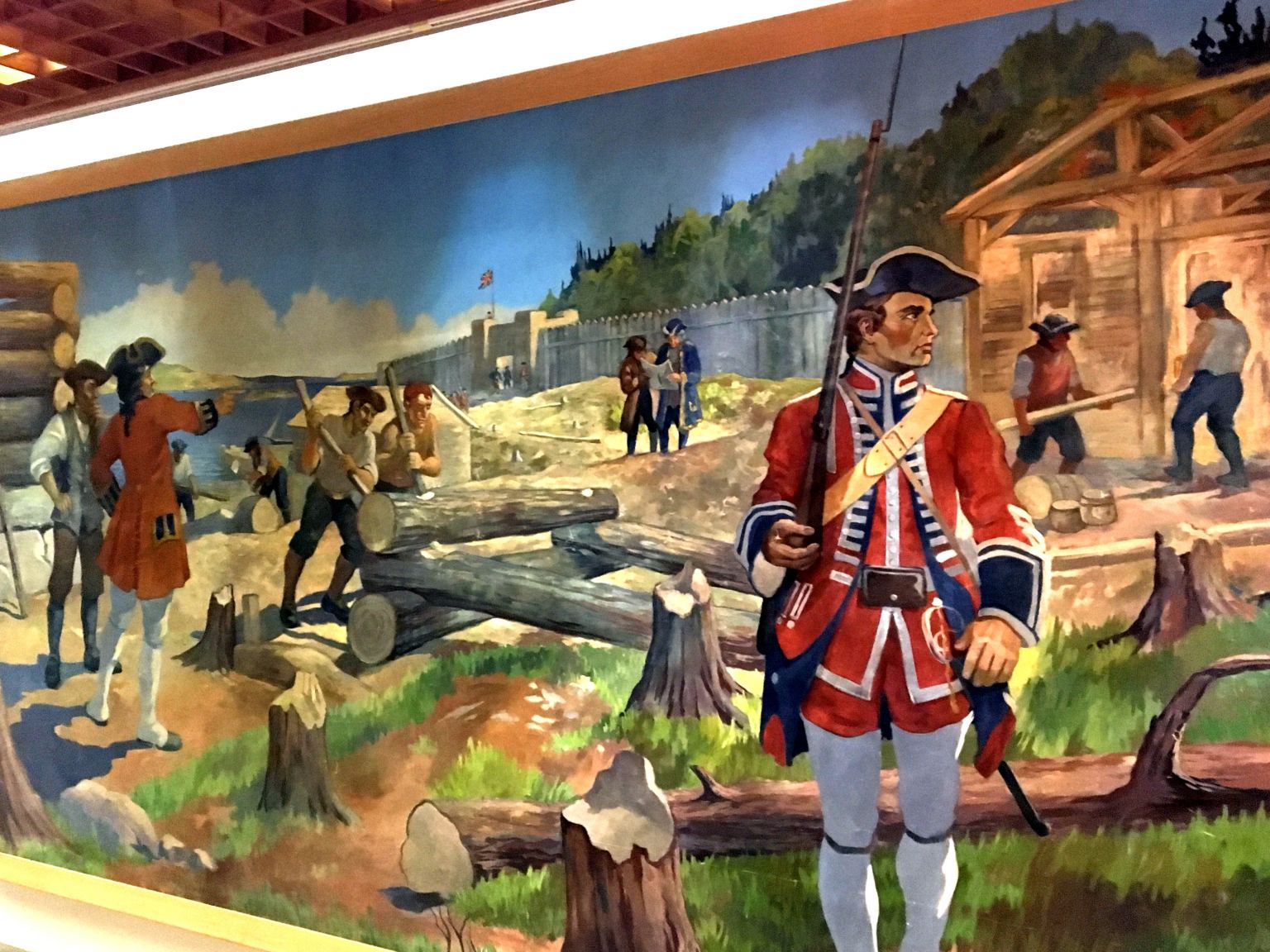 Some cities, like Atlanta and Phoenix, managed to save theatres of this quality. We demolished the Capital in 1974 after a spirited fight. 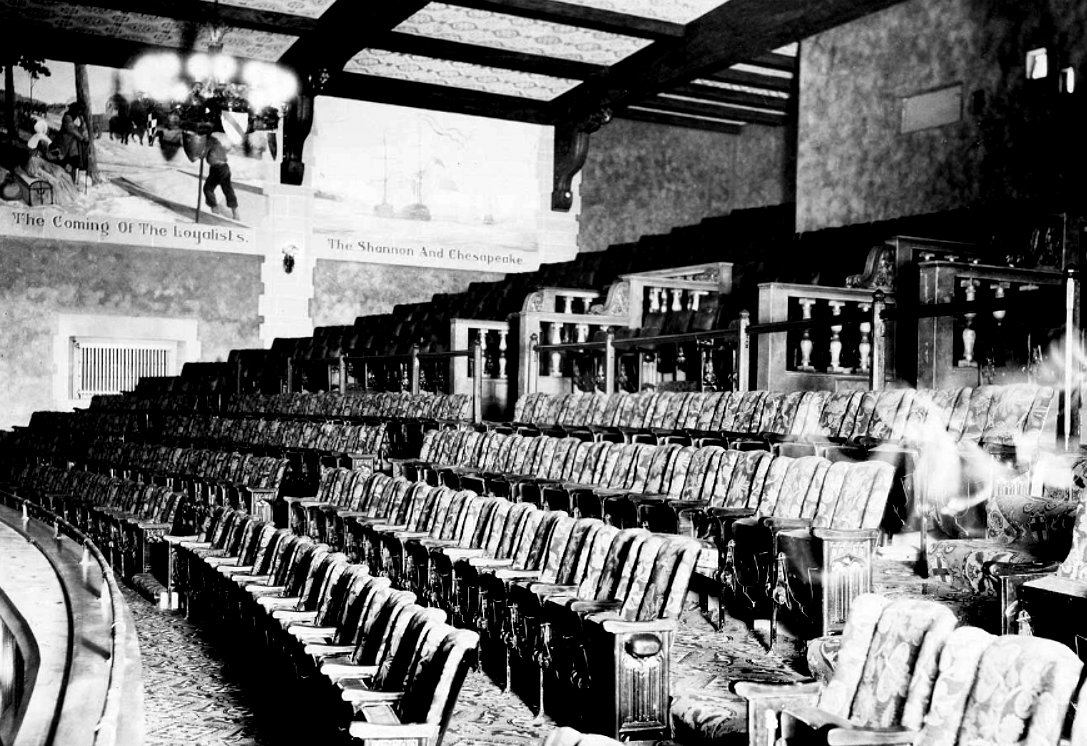 In this photo, you can see other murals included the Coming of the Loyalists, and the Shannon and Chesapeake entering Halifax Harbour. Interesting to note that all these murals celebrating our British heritage were installed the year before the controversial Cornwallis statue was erected, just down Barrington Street.