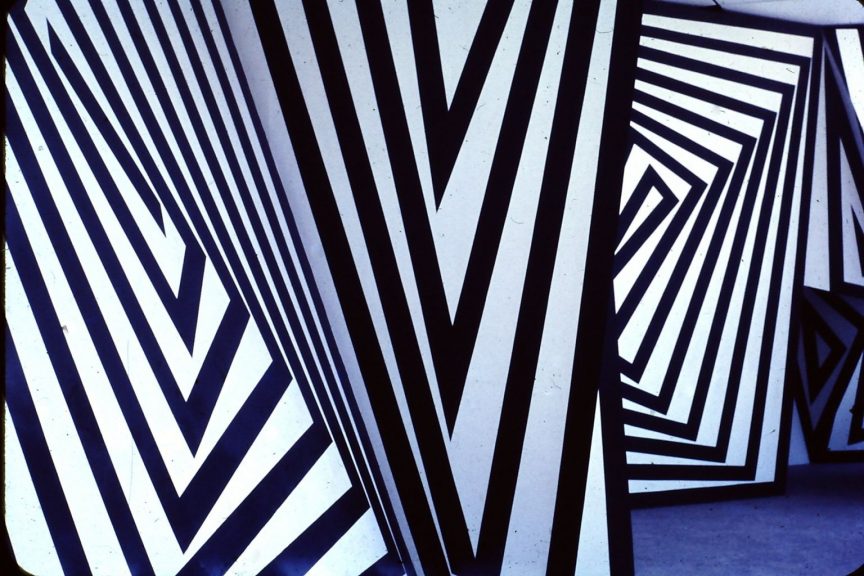 To celebrate our Centennial Year in 1967, Canada produced perhaps the last really great World’s Fair. It was wildly popular, so fifty years ago the chances are good you would have been planning your visit to Expo67 in Montreal.

Sheila still has the most desirable piece of Expo memorabilia, her Passport. Man and His World didn’t seem like a strange theme at that moment. 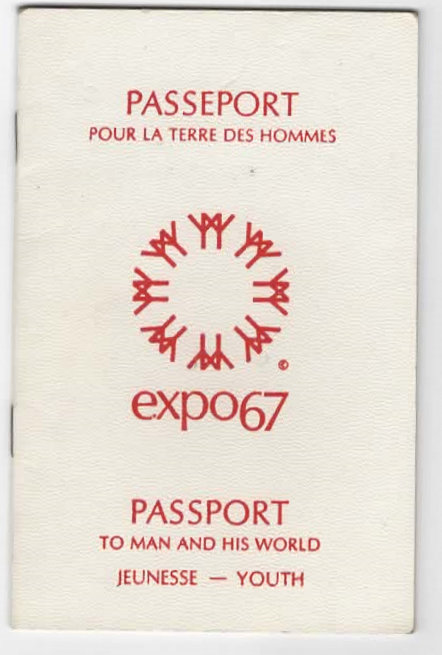 The passport gave her access to the site every day, and it could be stamped at each pavilion. 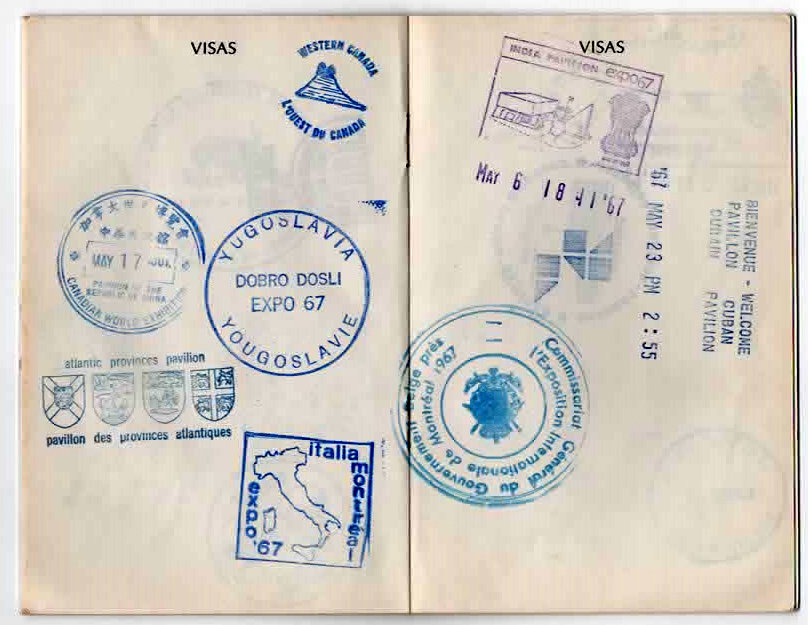 I spent several days at Expo on my return trip from the summer job in British Columbia I wrote about in my last post. I don’t remember very much about the experience but these random photos record what caught my eye.

The architecture of many pavilions was designed to excite and amaze. Sir Basil Spence was the architect for Great Britain’s. Notice the long queue; our nation learned to wait in line at Expo. 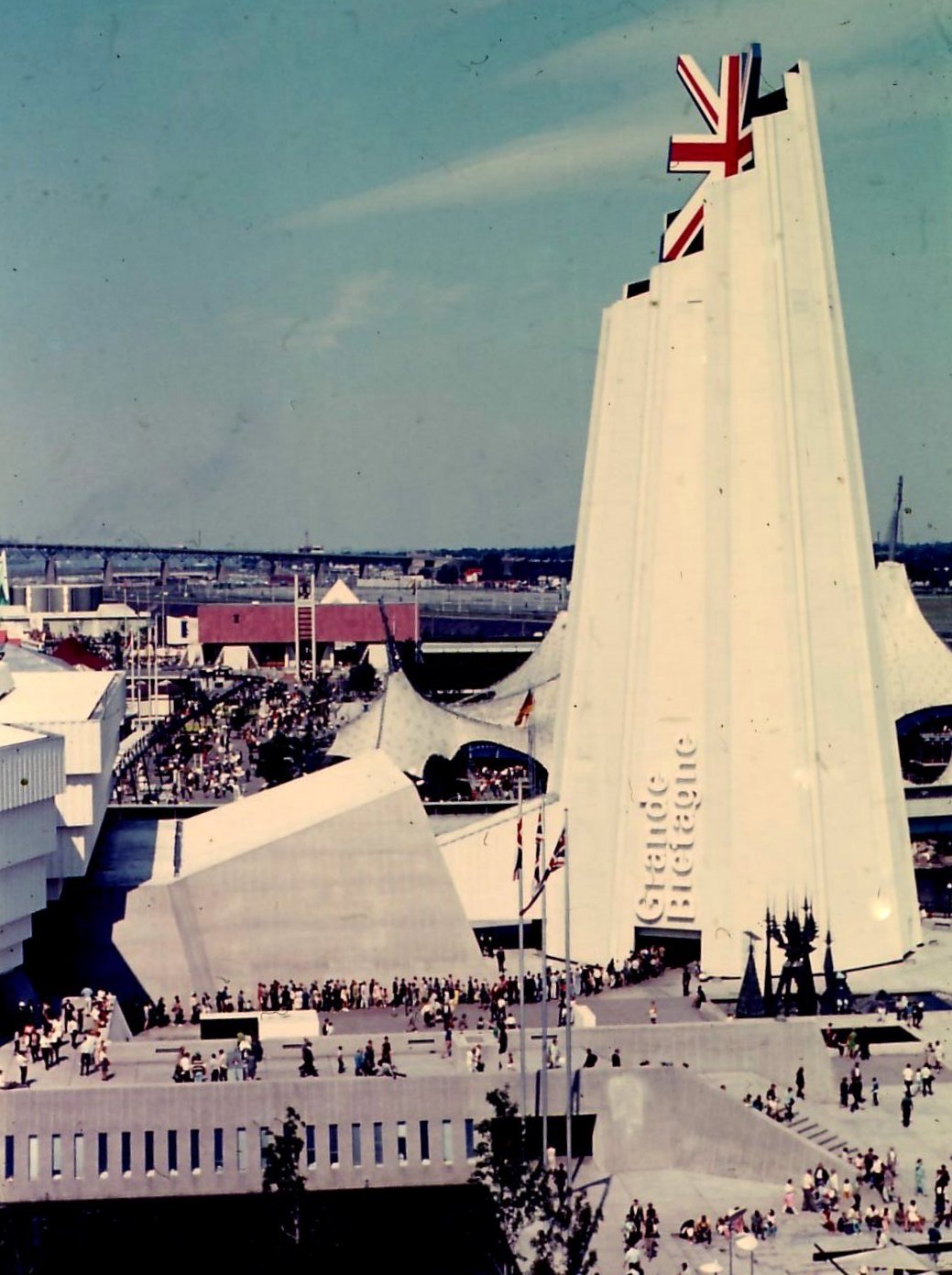 The American pavilion was in a giant, Buckminster Fuller-designed geodesic dome. I snapped a picture of huge pop and op art paintings that had been commissioned for the exhibit. Also on display were real space capsules and Elvis Presley’s guitar. We loved it all, but many US citizens were disappointed in what had been chosen to represent their country. 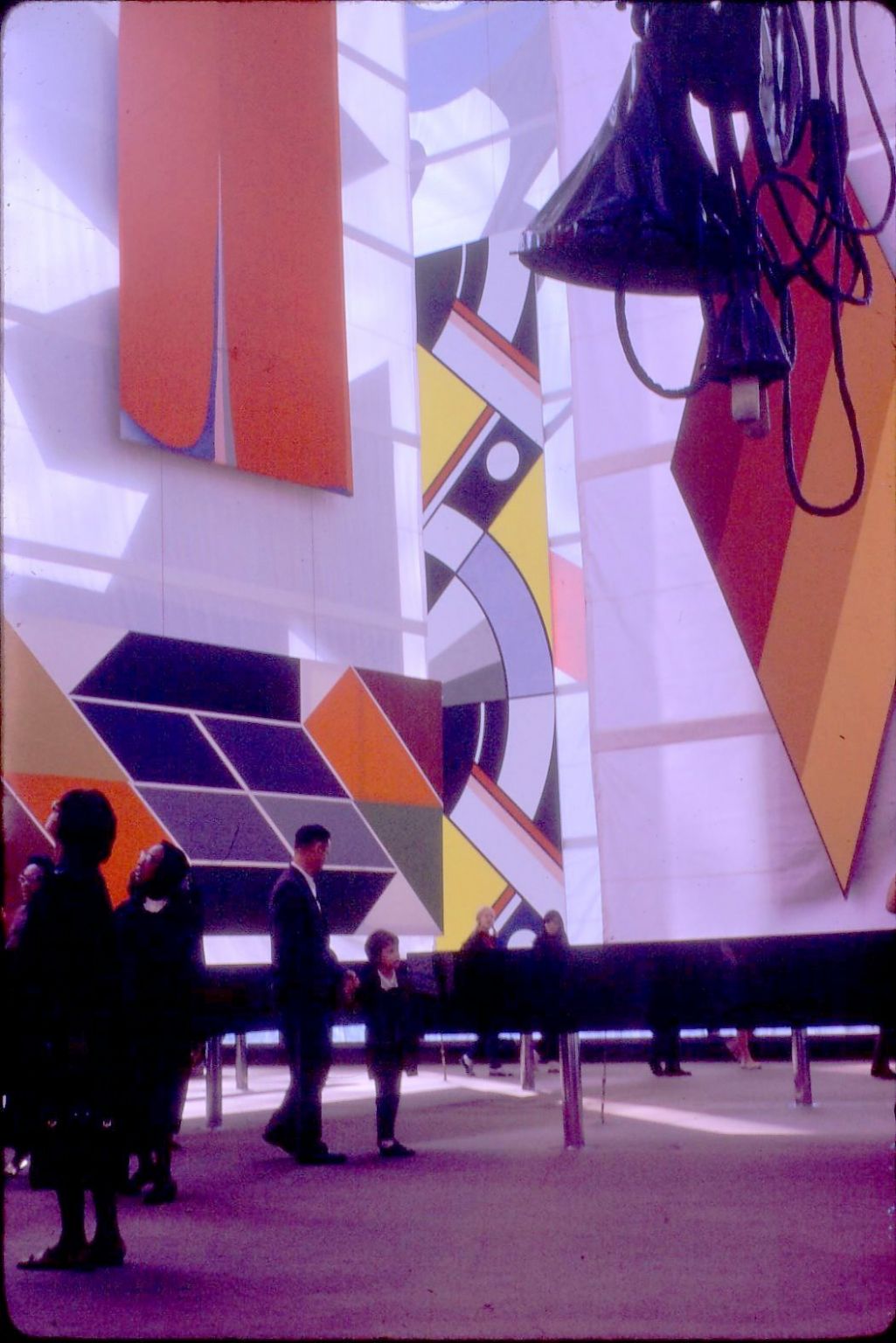 Other art and design that attracted my attention. 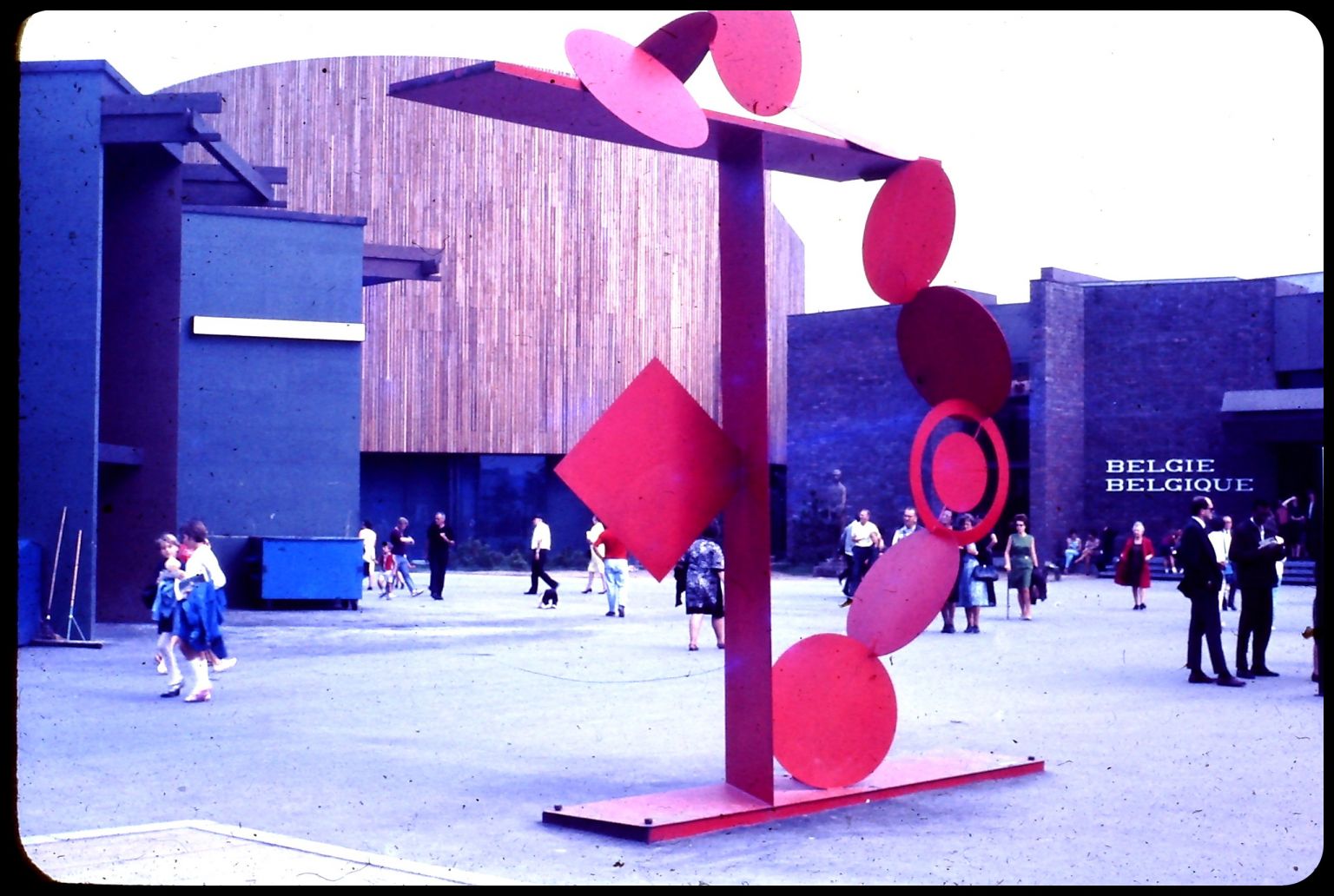 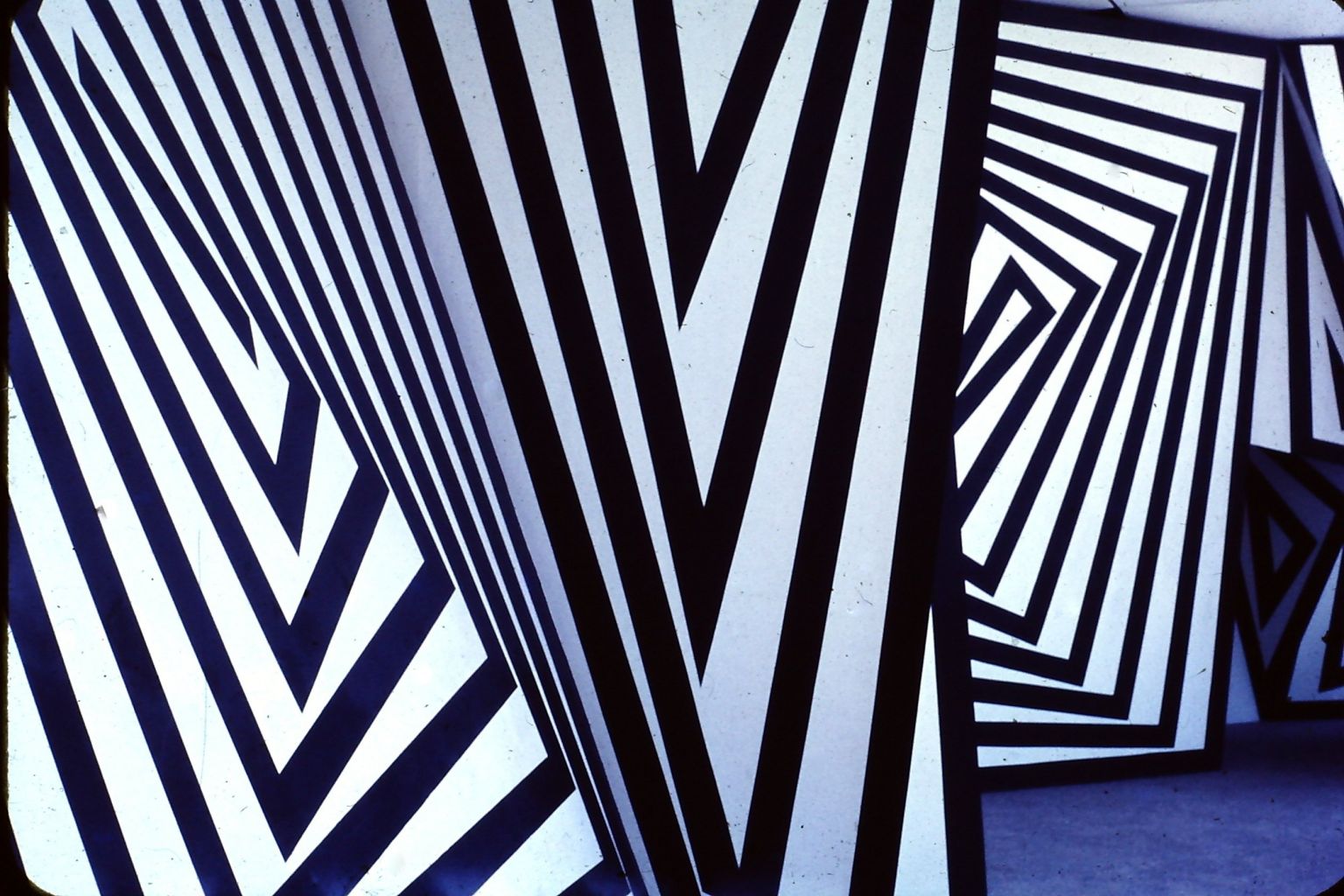 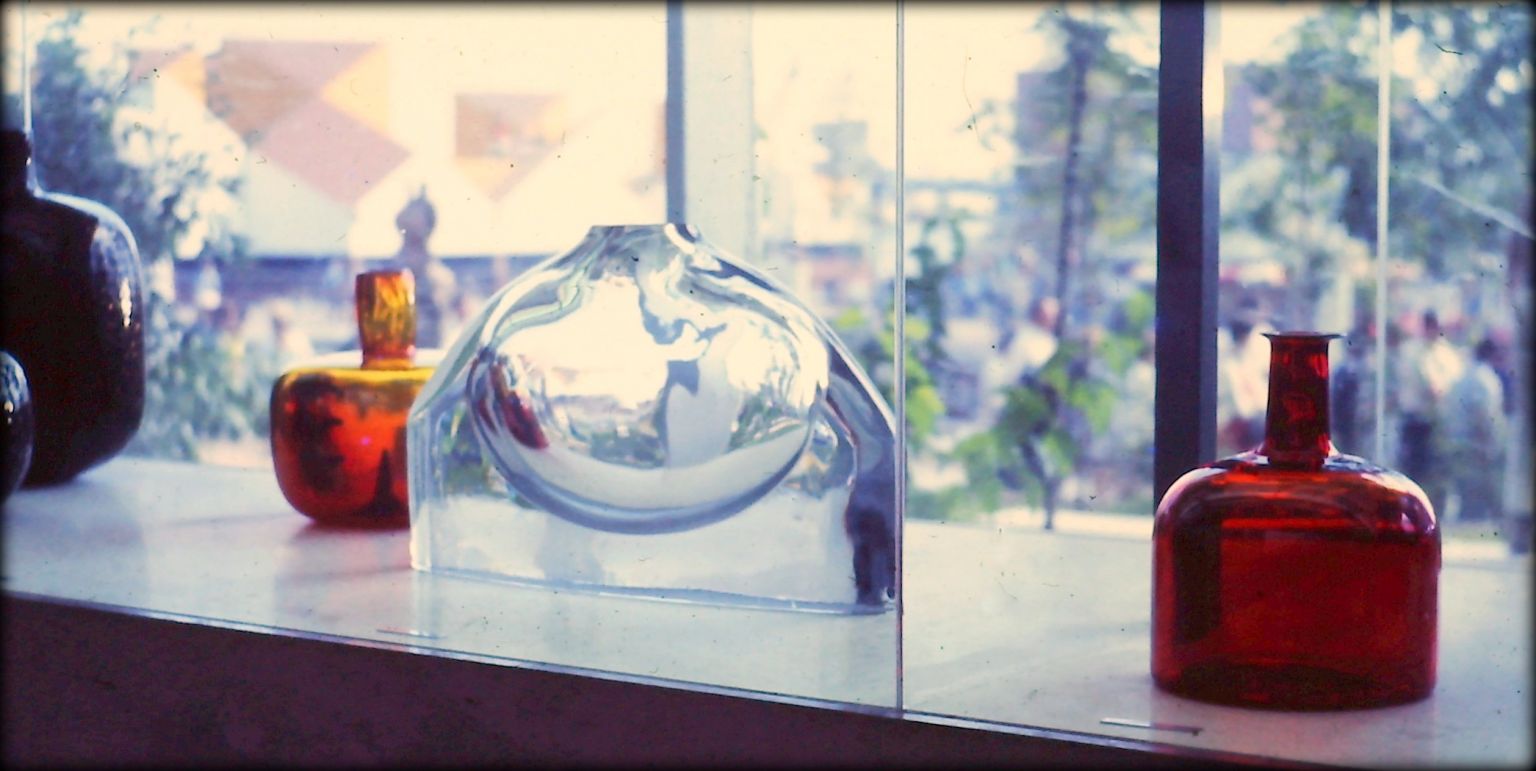 Glass in the Czechoslovakian Pavilion. After Expo closed the pavilion was disassembled and moved to Grand Falls Newfoundland to be used as an arts centre.

The most notorious Centennial visitor was president Charles de Gaulle of France. After some bad behaviour, he was told to go home by Prime Minister Lester Pearson. I saw the Minister of Handicrafts from a forgotten country, flanked by some serious heat. 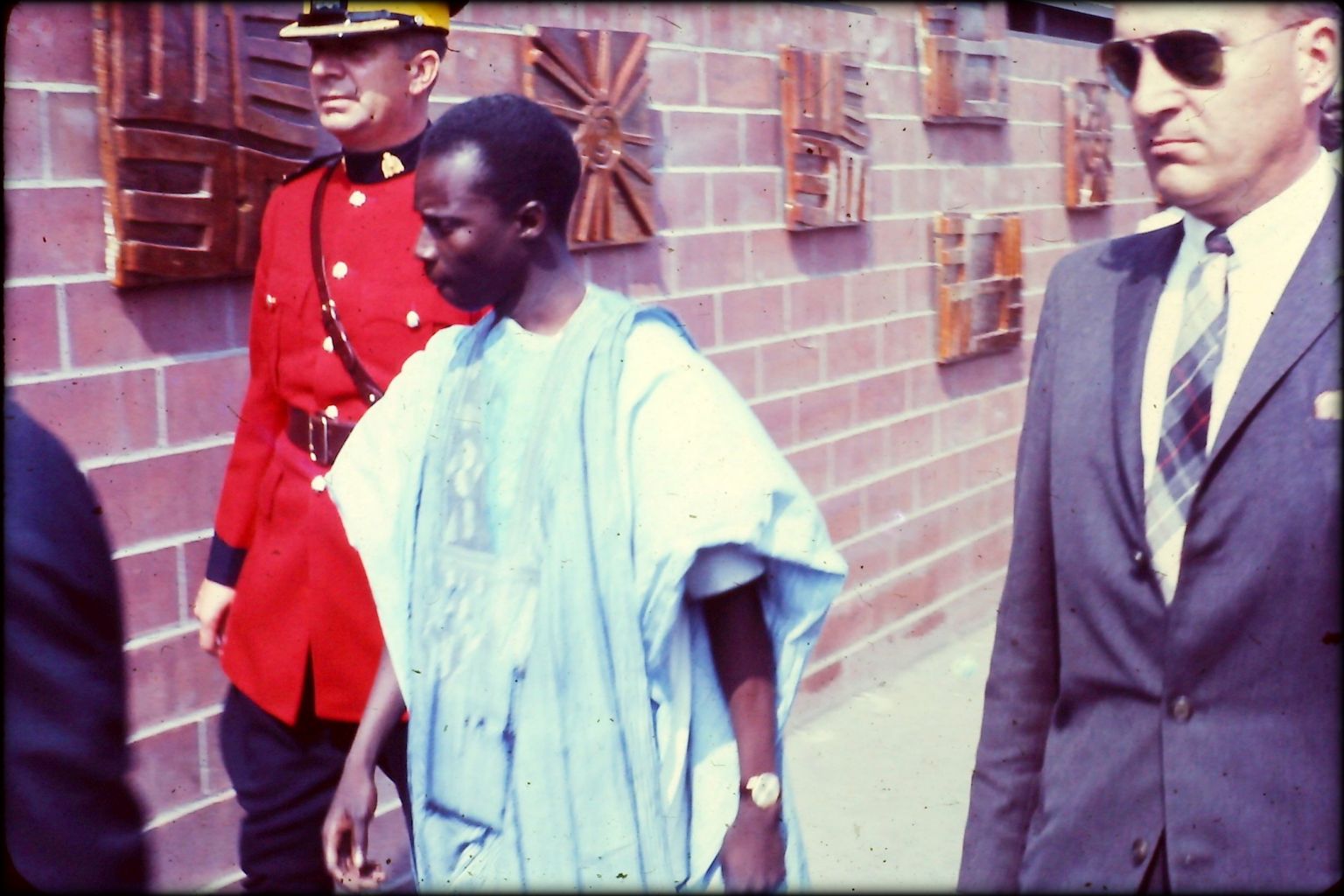 And Three’s a Crowd were playing at the Ontario Pavilion. Ontario’s enduring musical contribution to Expo was the theme song for their audio visual presentation: Ontari-ari-ari-o! 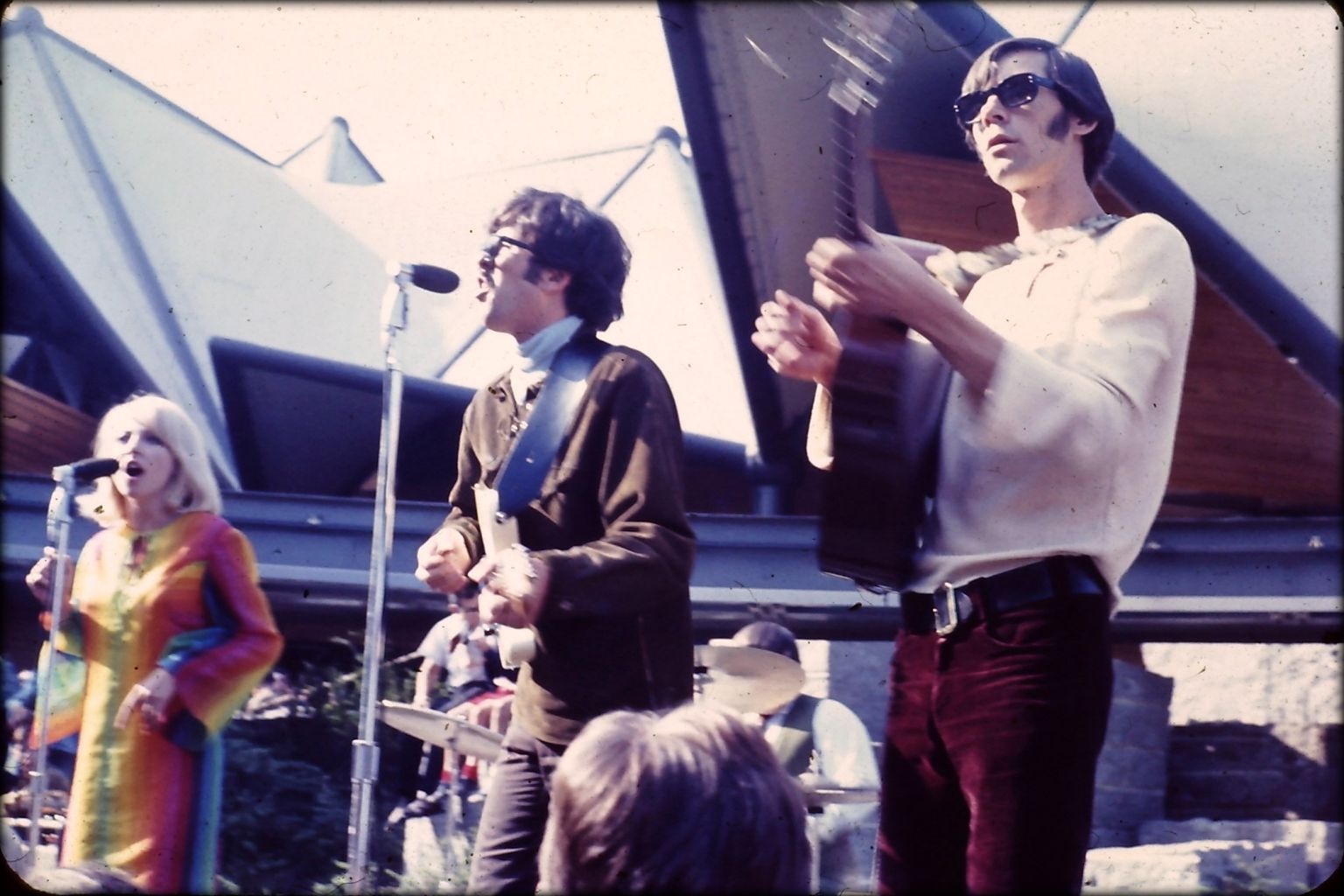 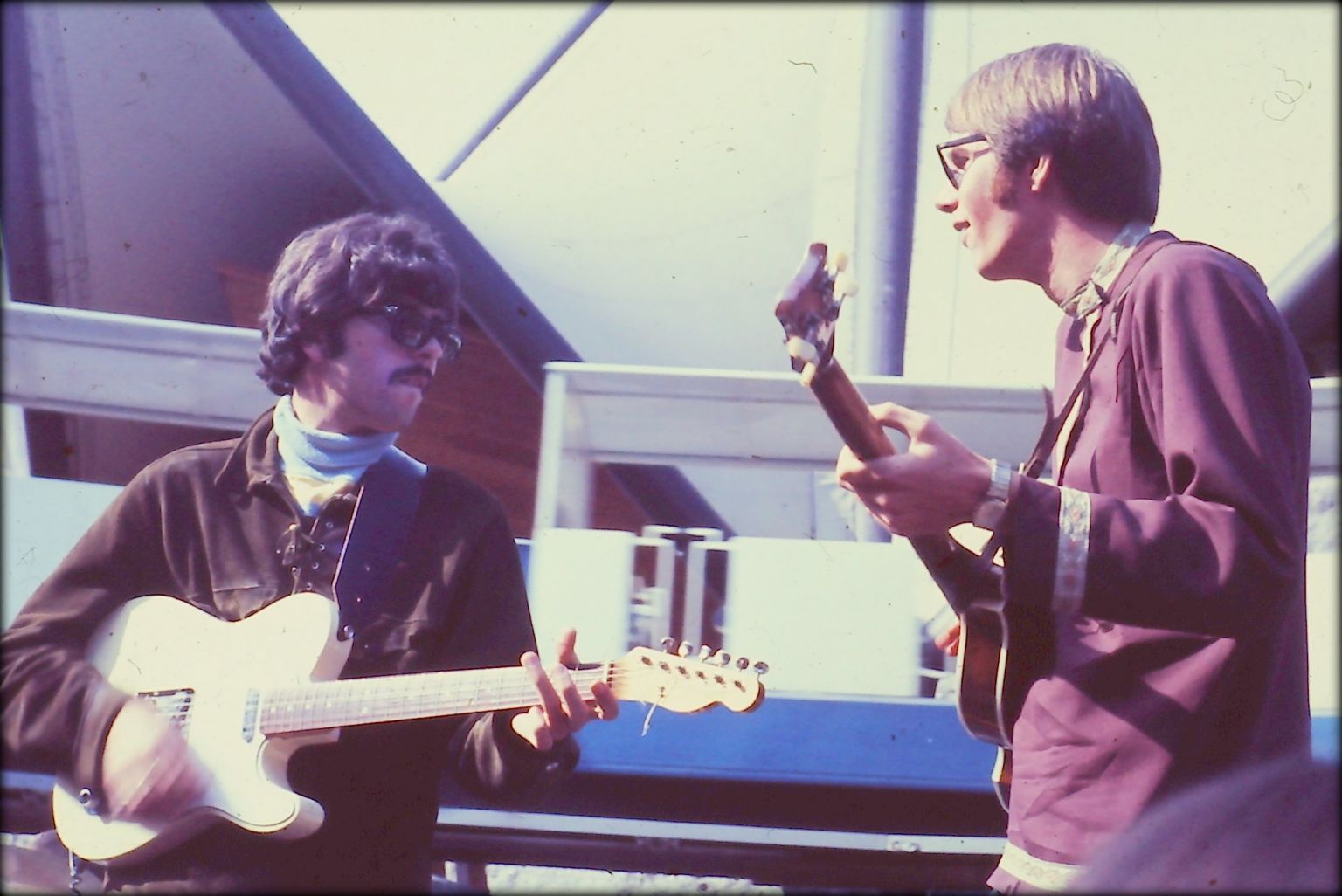 After a couple of days of visual stimulation I was ready to get on the train and head back to Halifax. Expo reflected and amplified the excitement and promise of that moment in time. Ask boomers if they went and watch them light up. 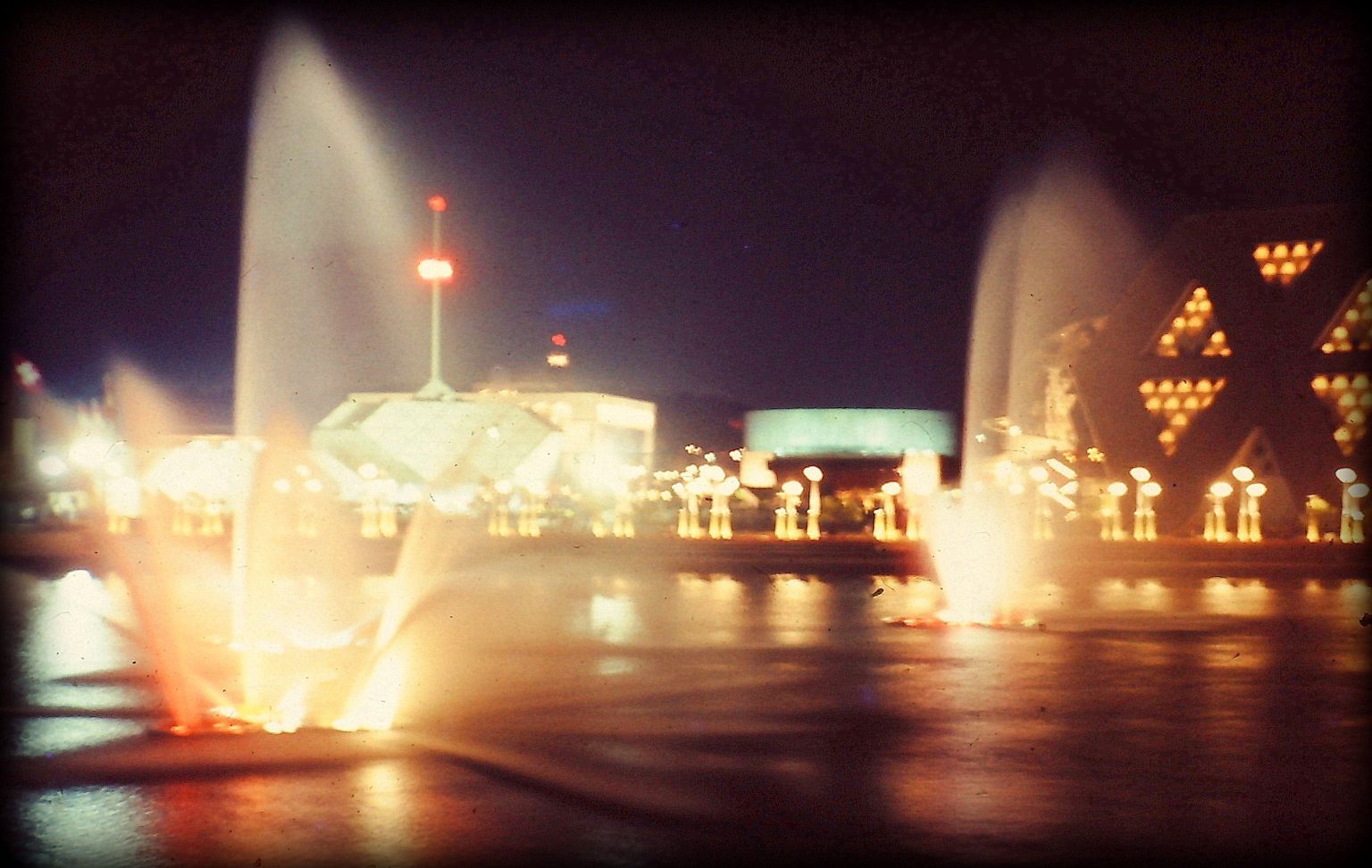 Of course three years later we had the October Crisis, with “apprehended insurrection” and the War Measures Act. 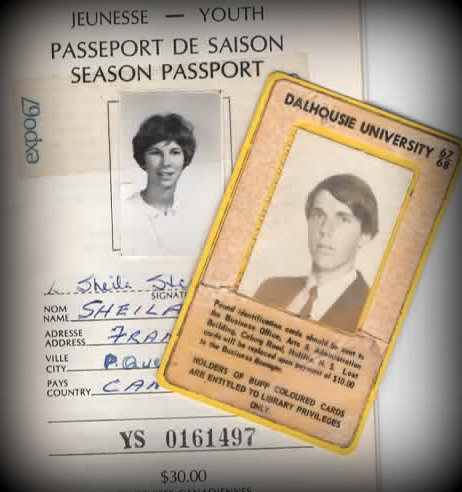 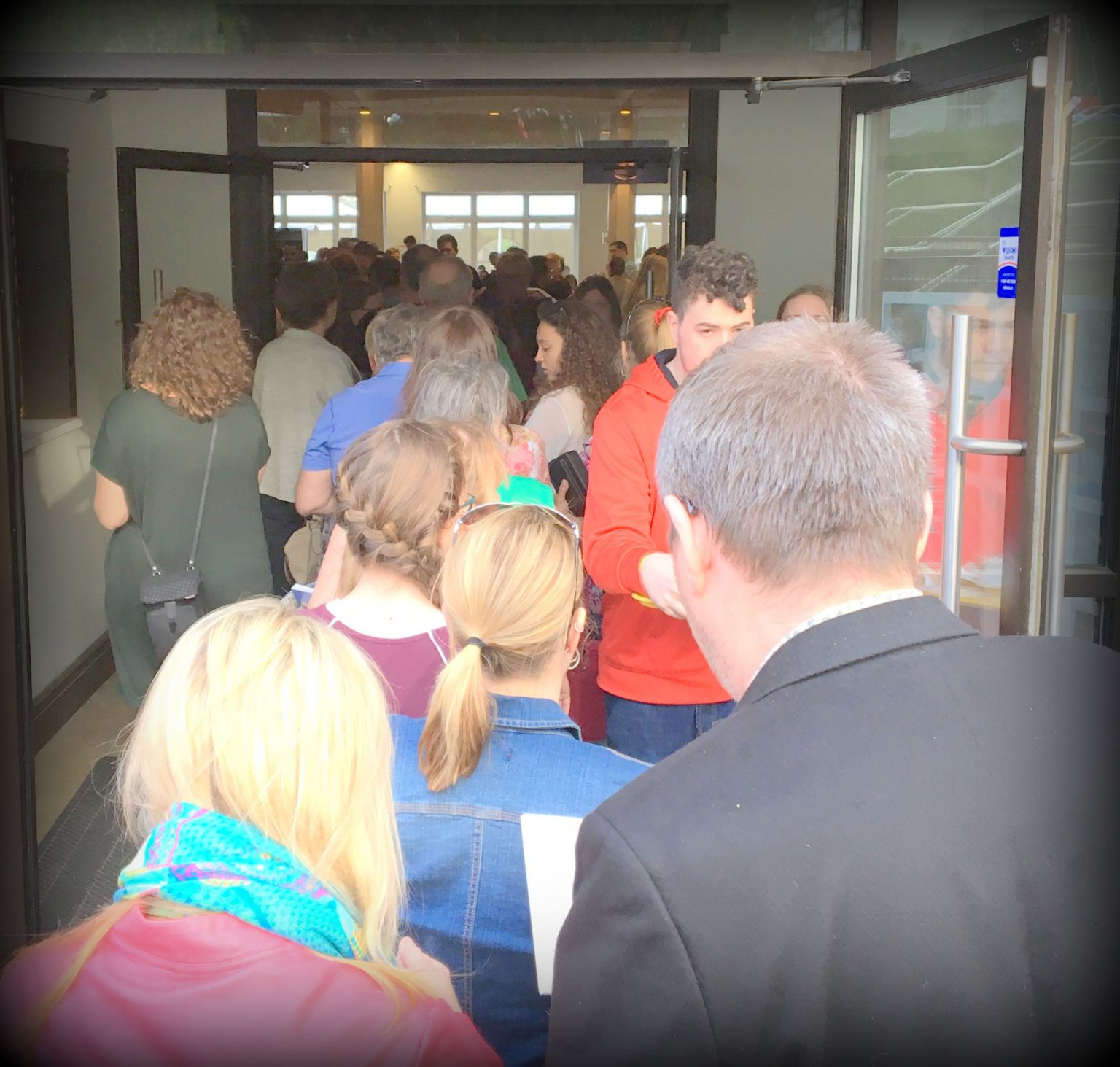