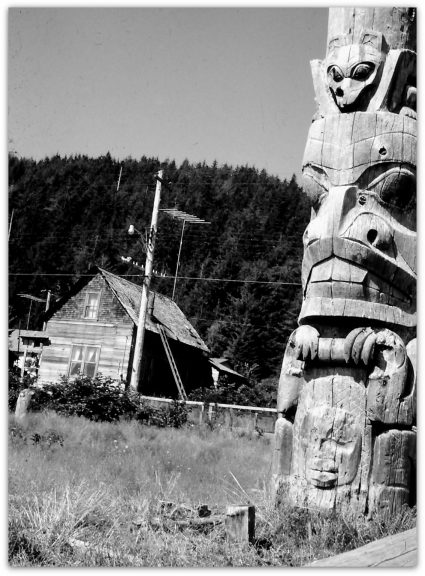 How’s the Sesquicentennial working out for you? I notice people making fun of the Canada 150 celebrations, but I’m assured by friends that there is excitement in the air. I do treasure my free Parks Canada pass!

This got me thinking about 1967 when we had all the feelings about Canada’s big birthday. Went looking for photos from that summer to relive my adventures.

In 1967, Canadians were encouraged to have a personal Centennial Project. Mine was a trip across the country for a summer job in British Columbia, to excavate prehistoric sites on islands in Prince Rupert Harbour. I felt very lucky.

A major archaeological site we worked on was in front of this old, abandoned quarantine hospital. Just as picturesque as it looks. 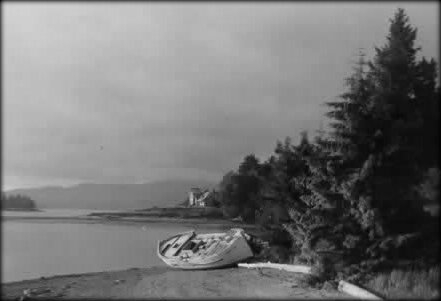 The crew of about a dozen camped in what had been the doctor’s house on the next island and motored across every morning to excavate metres-thick deposits of clam shells that had accumulated over hundreds of years of occupation and eating. 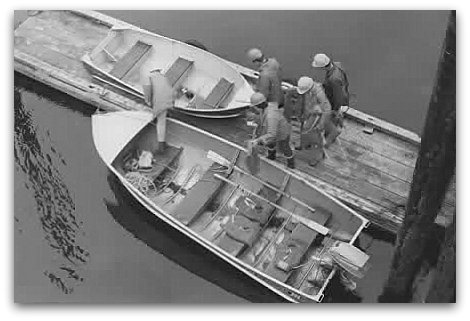 A small group of us spent several days visiting First Nations village sites on what were then called the Queen Charlotte Islands. A float plane was hired to take us to amazing locations that had once been vibrant communities but were no longer occupied. 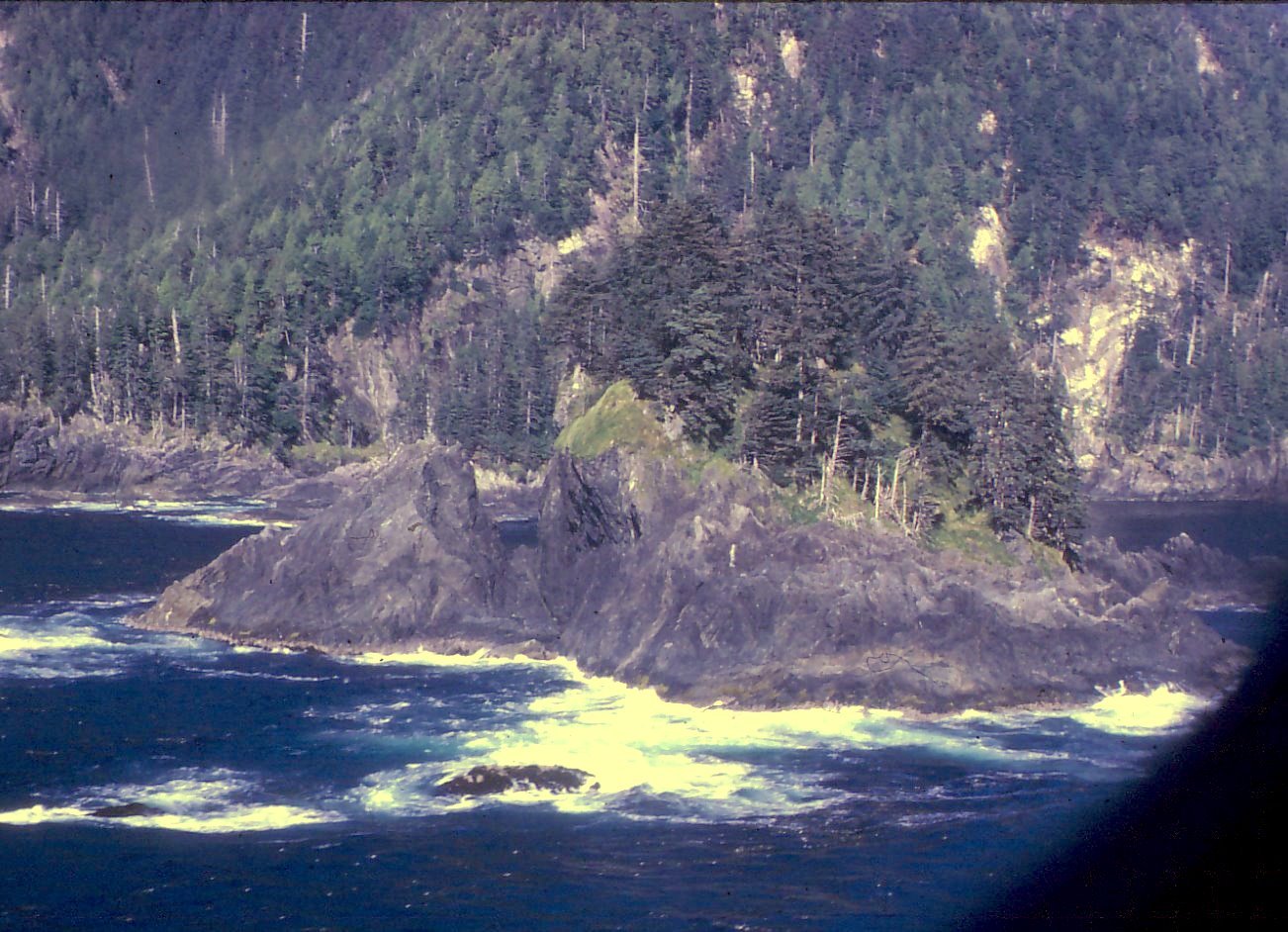 I felt privileged to be in these settings and at the same time it seemed inappropriate to be intruding. That’s how I remember it 50 years later. I can still hear the wing beats of ravens reverberating through the green cavern of giant trees. 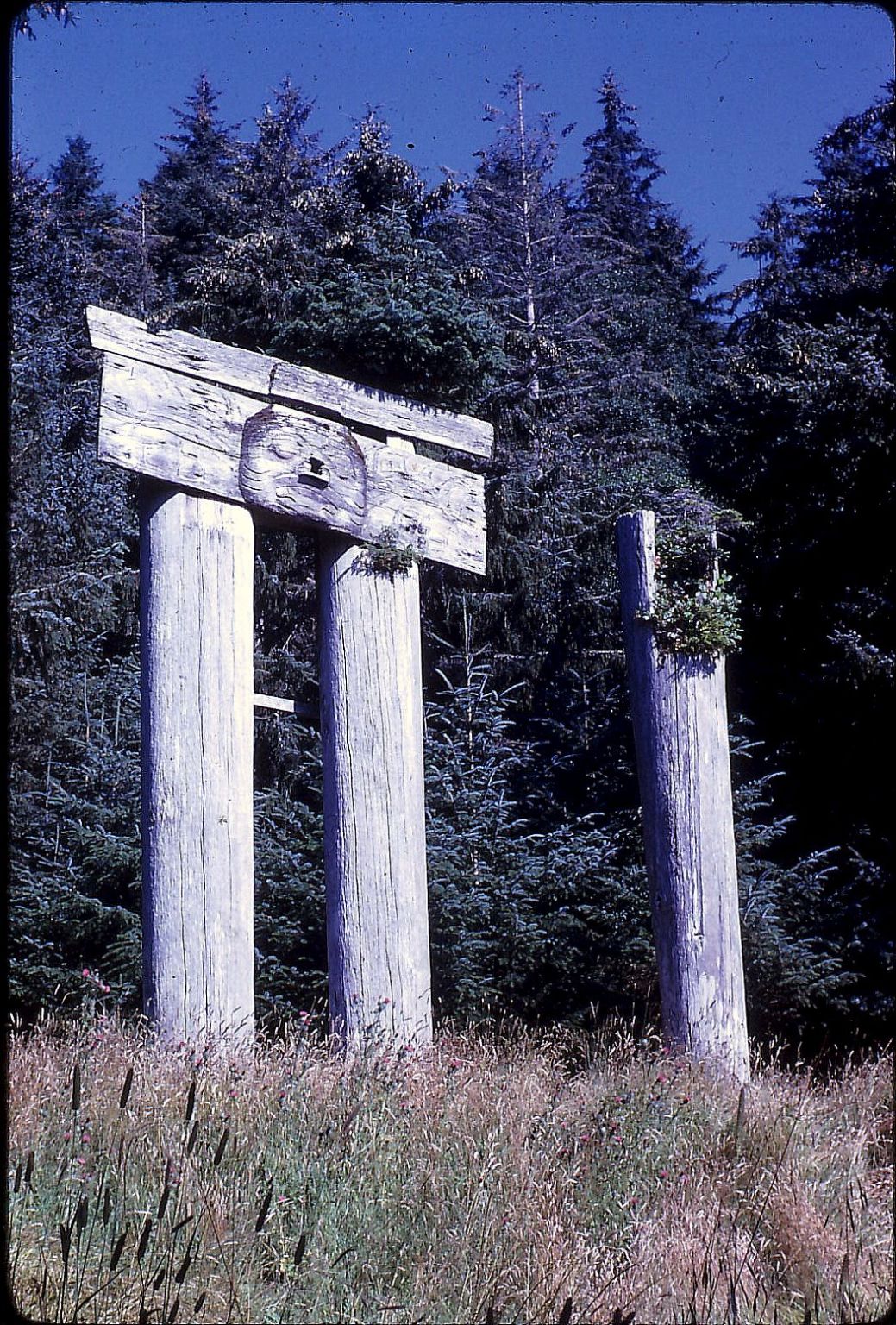 We also went inland and visited several First Nations communities along the isolated Nass River Valley. I believe this is Aiyansh. 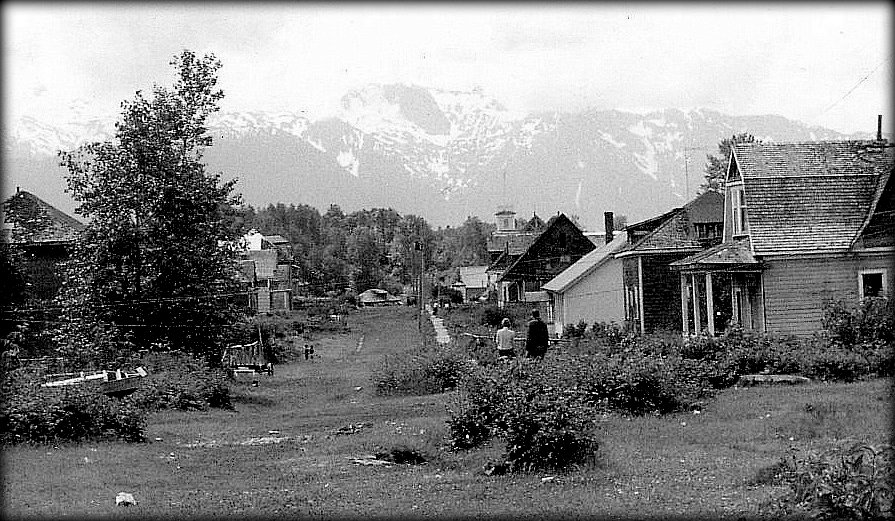 We were particularly interested in seeing old totem poles and other carvings. Amazing works of art and cultural survivors. 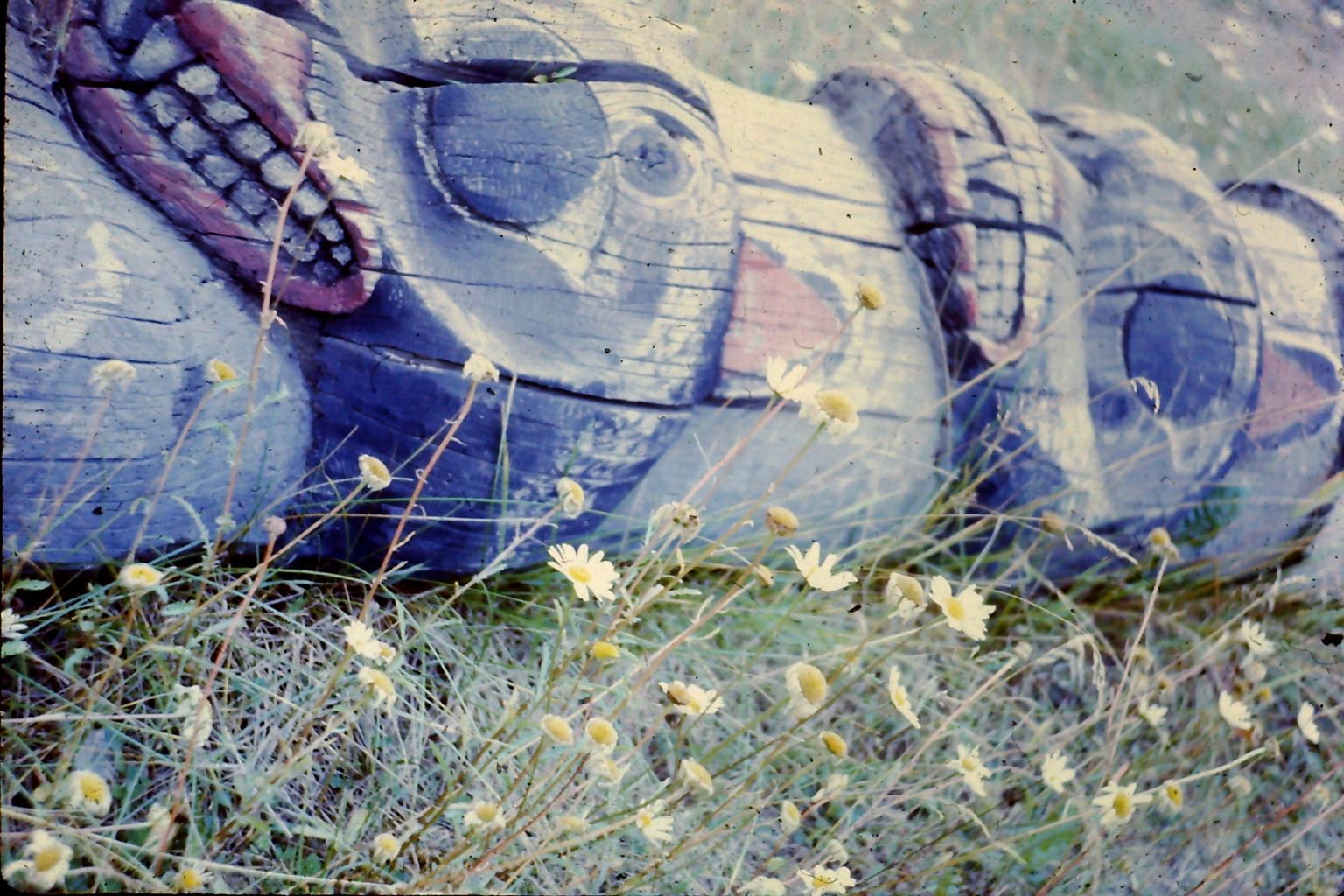 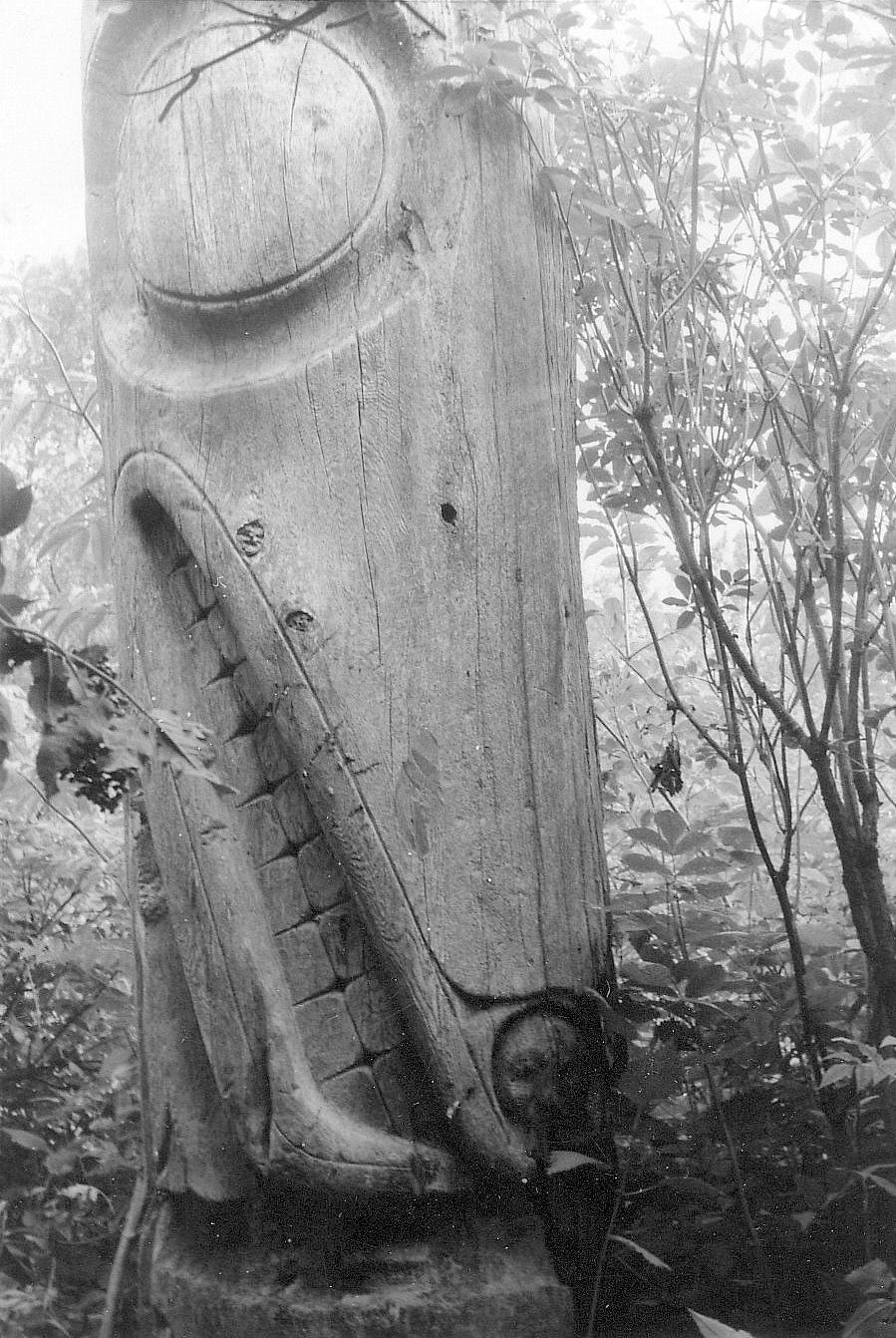 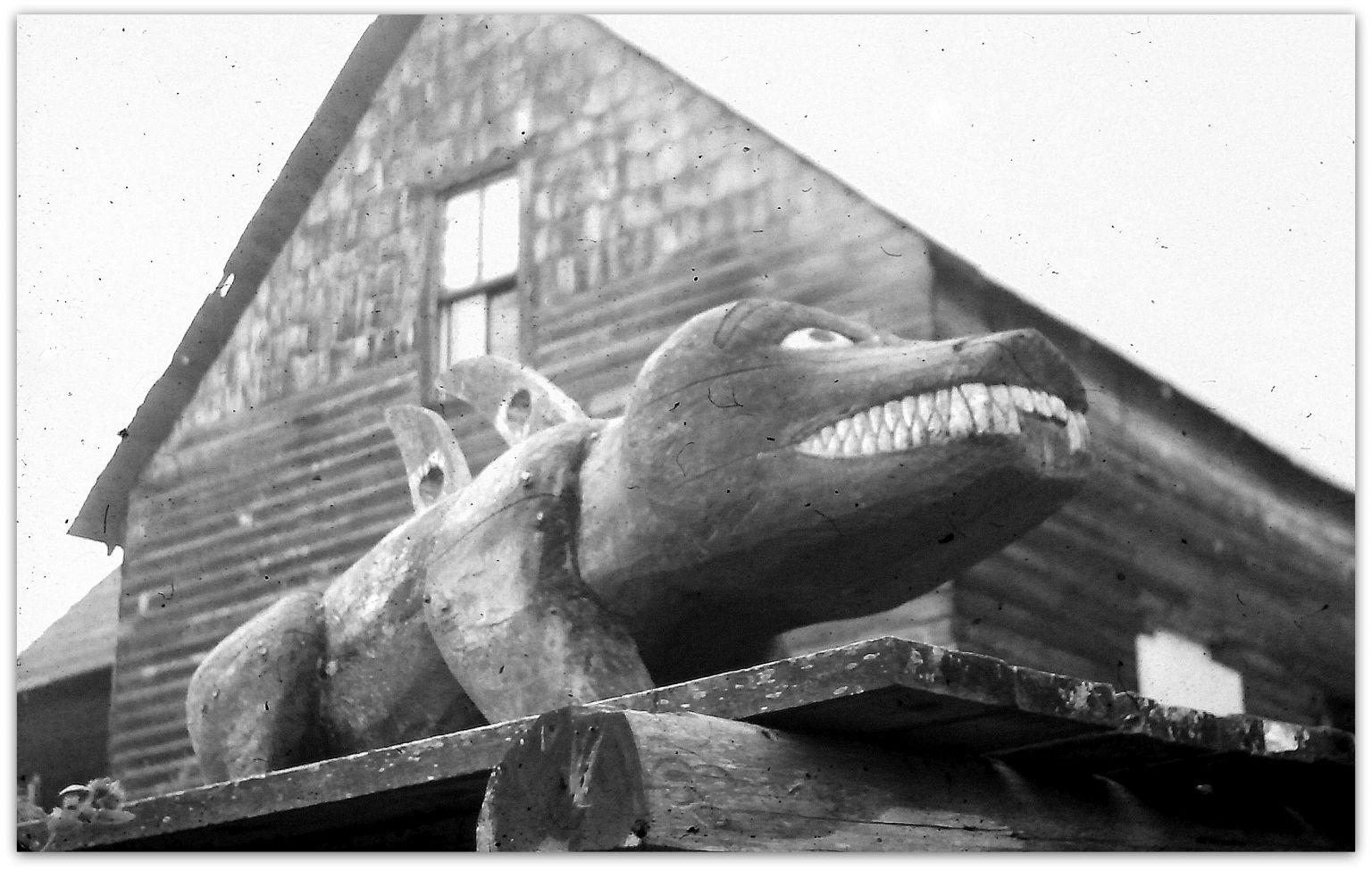 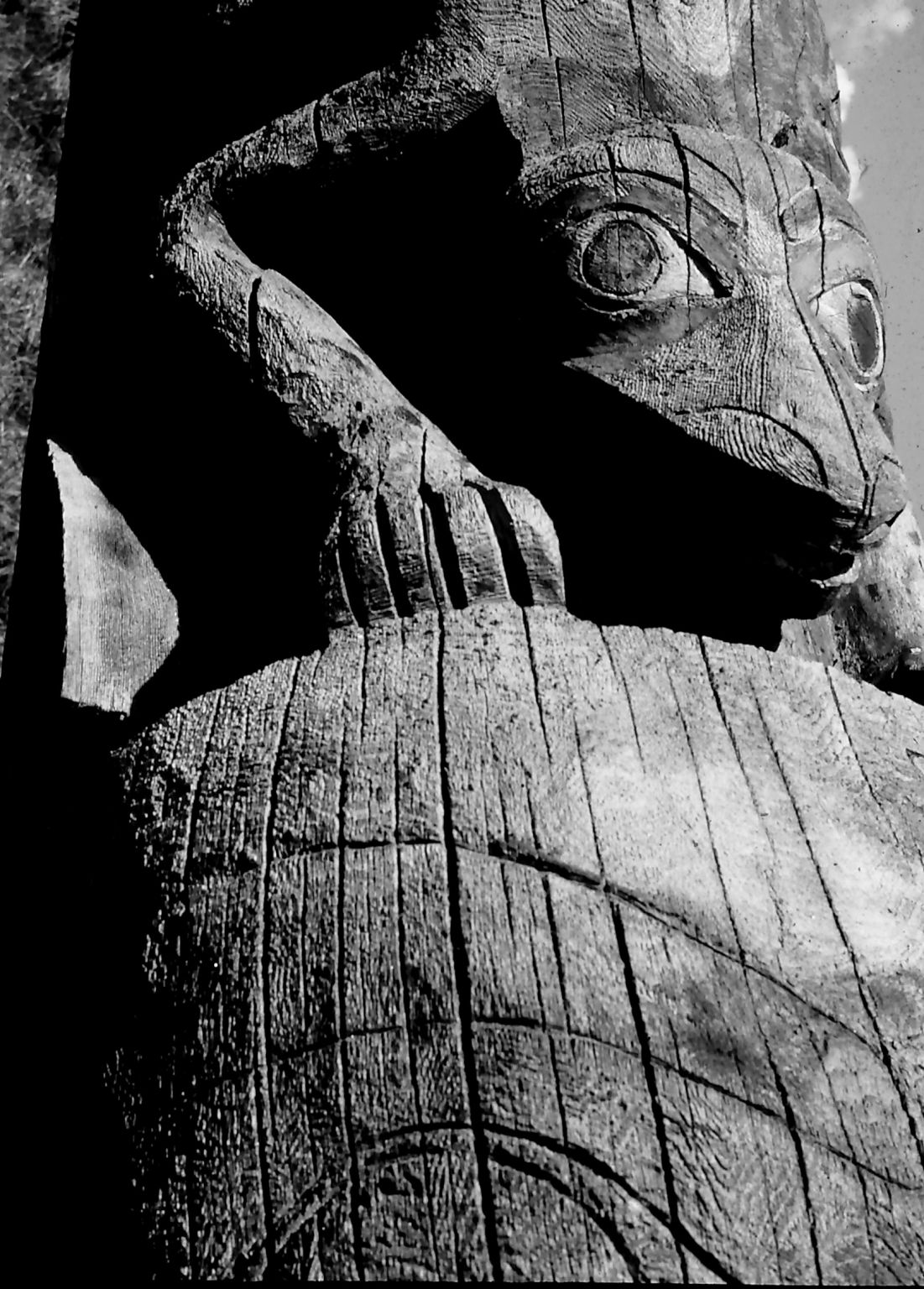 Little burial houses in a cemetery were another discovery, in this totally new to me Canada. 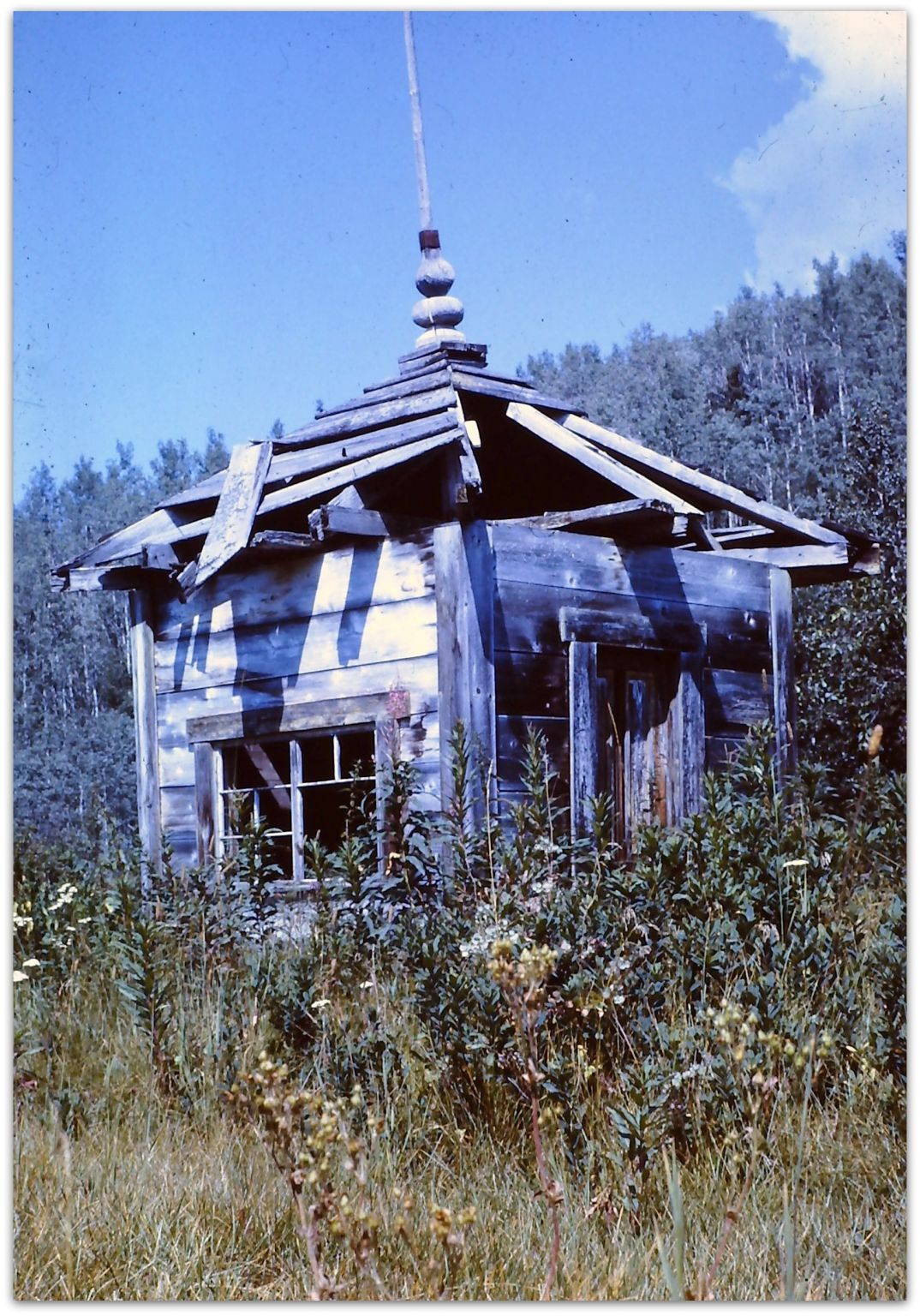 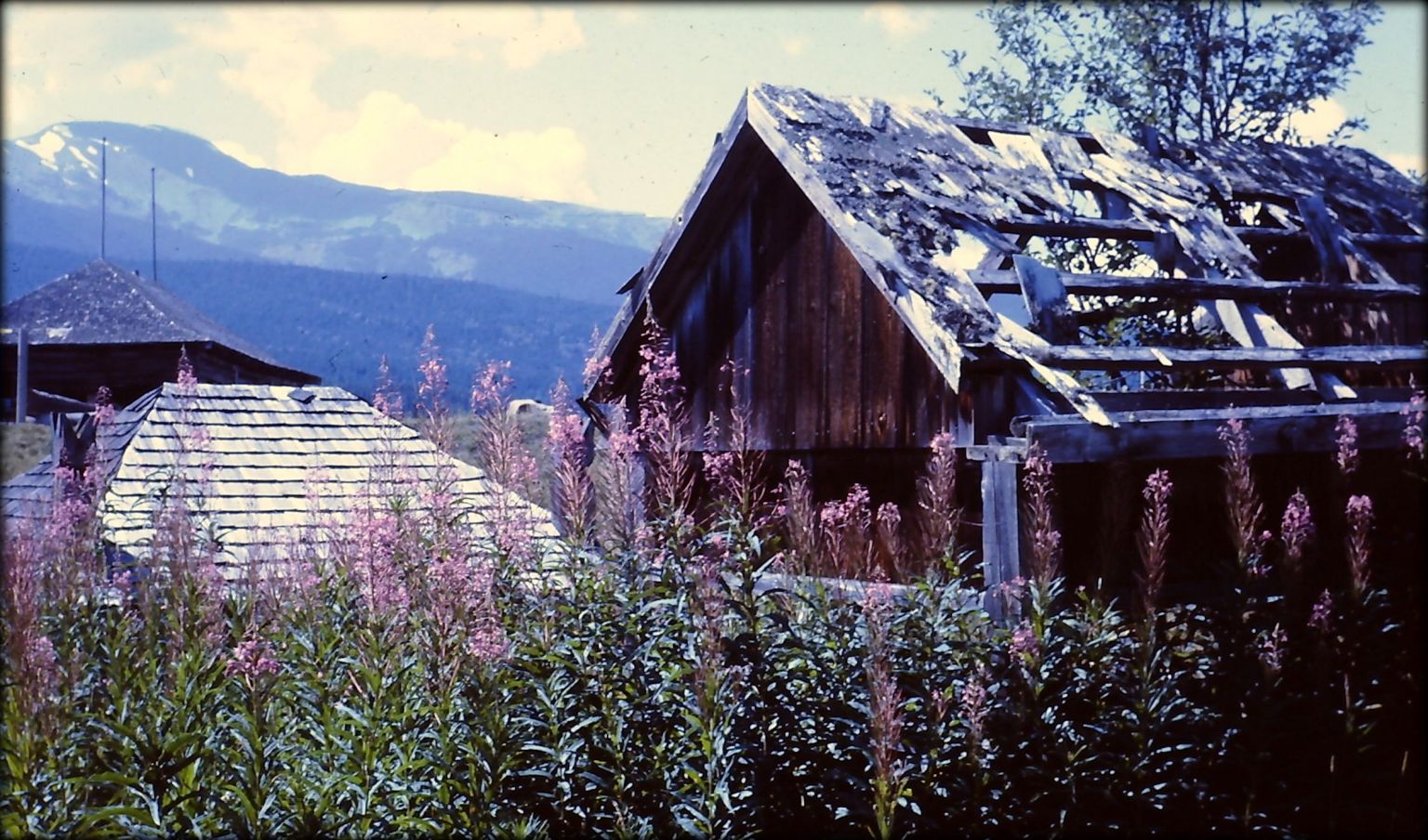 Fifty years later I am still in awe of the material culture of the indigenous peoples of this dramatic landscape, although the mountains were a little too theatrical for my taste. What has changed is the First Nations of the area have taken control of their narrative, and now tell their own stories to visitors like me. No longer would an archaeological excavation of their heritage be taking place without their active participation.

My employer was the National Museum of Man, because it was 1967.

Youngsters may not realize, in 1967 stereo was new and a big deal. For many, Sgt. Pepper was ground zero for stereo; sitting between speakers and listening to A Day in the Life.

I can’t find my copy of this insert from the album  but I know it’s down in the warehouse somewhere. 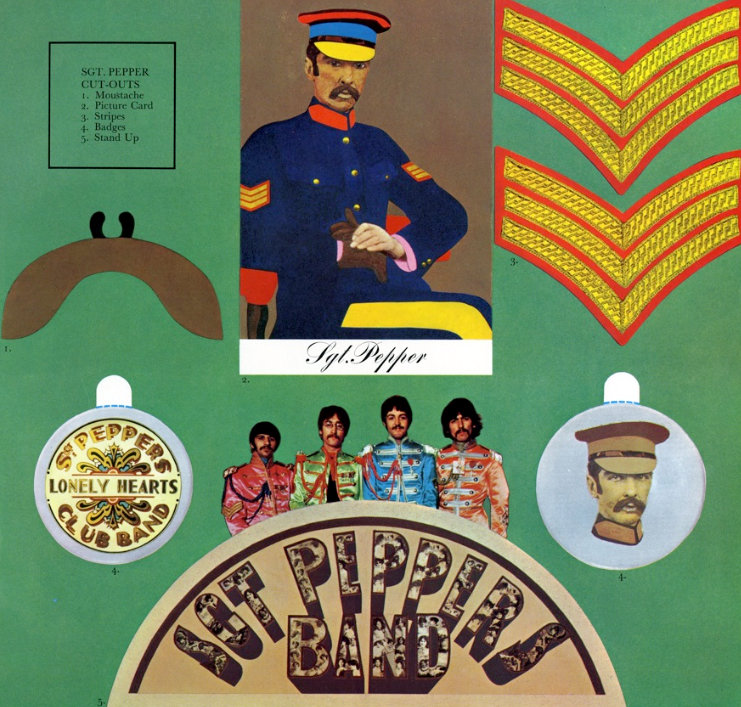