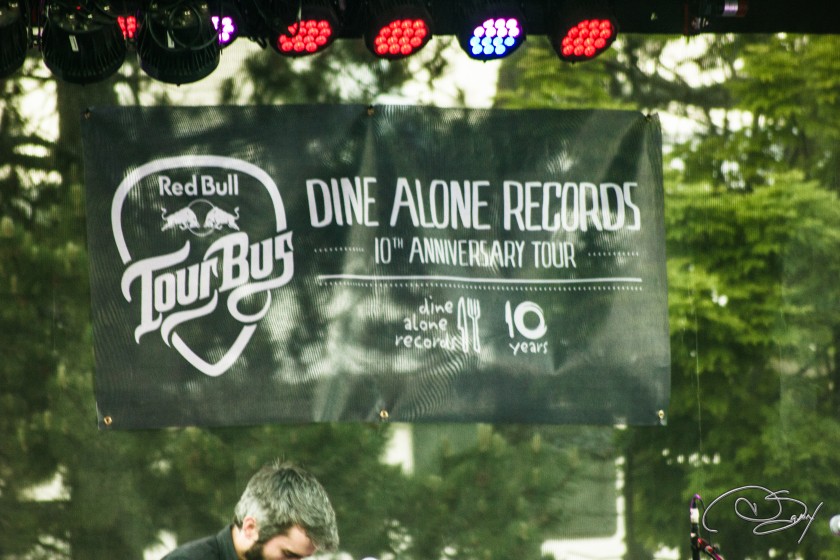 July 7, 2015 Trev
It was a great night in Halifax on Canada Day Eve. It was one of those perfect waterfront days; the sun was beaming, the breeze was low and there was an impending concert about to take place. Initially the show was announced as Stewart Burton, a special guest and headlining act Tokyo Police Club, but… Read More 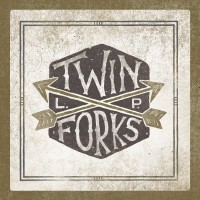 March 6, 2014 Trev
In my preparation for the Phillip Phillip's show this coming weekend, I thought I would check out some of the opening act's DUGAS' material, only to find out that they were replaced (read: upgraded) by Twin Forks.  Having never heard of the band prior to this week, I did some digging and discovered that the… Read More
June 25, 2011 Trev
<img class="alignright" border="0" src="http://ws.assoc-amazon.ca/widgets/q?_encoding=UTF8&Format=_SL110_&ASIN=B004ZCO0SM&MarketPlace=CA&ID=AsinImage&WS=1&tag=wwwhafilaxcom-20&ServiceVersion=20070822"><imgsrc="http://www.assoc-amazon.ca/e/ir?t=wwwhafilaxcom-20&l=as2&o=15&a=B004ZCO0SM"width="1"height="1"border="0"alt="" style="border:none !important; margin:0px !important;" />Dallas Green has never sounded as warm as he does on his latest album Little Hell. Where Bring Me Your Love was cold and sparse, Little Hell’s 11 tracks are lush and the tone is much warmer here, but this is not to (more…) Read More
March 11, 2011 Trev
Dallas Green’s solo debut Sometimes was something of an unexpected hit to man, which inevitably drove interest in its impending follow-up through the roof. While his debut album was a sparse, minimalist effort; Bring Me Your Love is still a minimalist effort at heart, however it is a much warmer, (more…) Read More