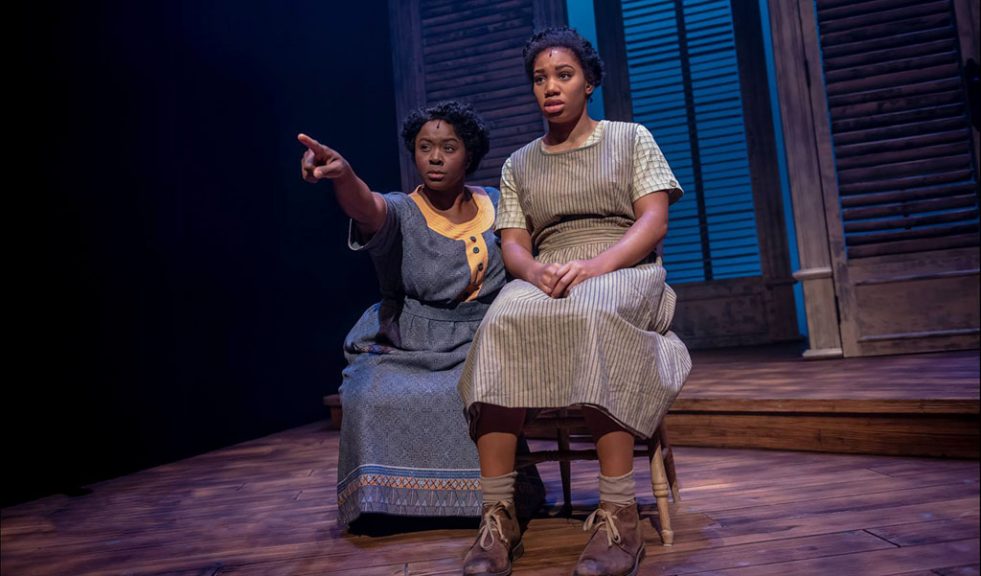 Right from the get-go, there’s been a ton of hype regarding the musical adaptation of Neptune Theatre’s The Color Purple, thanks mostly to the shameless plugging by its Artistic Director, Jeremy Webb. The advertising appears to have paid off in full, as this was one of the most attended Neptune shows I’ve been to recently. And thankfully, The Color Purple largely does justice to Alice Walker’s Pulitzer Prize winning source material. It’s a gamble that pays off.

Over the course of two hours, Director Kimberley Rampersad and Music Director Sean Mayes stylishly bring Walker’s work to vivid life. The set itself is simply powerful: large wooden, slatted doors adorn the stage, conjuring a convincing double effect of seclusion and constant surveillance. Characters feel constantly abandoned in their struggles, and alternatively, monitored by less-benevolent forces. This struggle is no more apparent than in the tale of the play’s protagonist, the teenage Celie (Tara Jackson). Reeling from the loss of a second child, whom her father has cryptically “dealt with,” Celie is subsequently handed over to the stern, belt-brandishing farmer, known simply to her as Mister (Ryan Allen). The dissonance between the meek Celie and authoritative Mister is palpable; Celie lives in constant, torturous wonder as to the well-being of her beloved sister Nettie (Samantha Walkes) and if her children are still alive, searching for their mother. 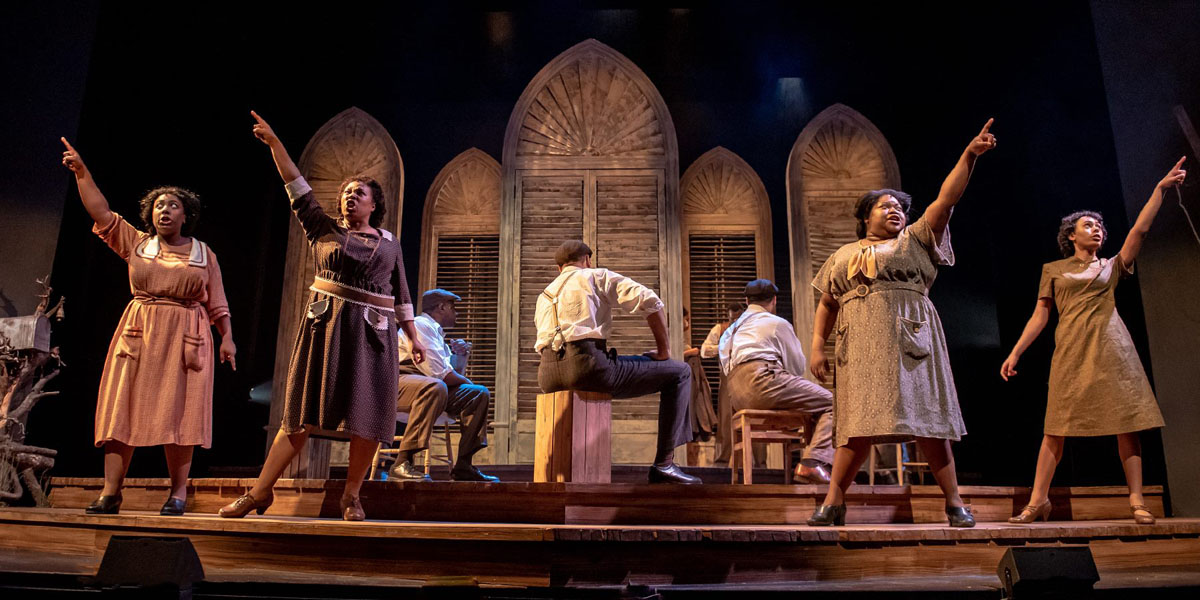 The truest power for The Color Purple comes from Celie’s beacons of female inspiration; the jazz-singer, Shug (Karen Burthwright), and Sofia (Janelle Cooper), wife to Mister’s charming goofball son, Harpo (Andrew Broderick). As Celie navigates her tumultuous marriage, she is carried by their power, their refusal to be disrespected or shaped by sex or circumstance, which in turn lights Celie’s own inextinguishable inner-flame. Shug, Sofia, and Celie are all onstage powerhouses, forming both the backbone and heart of a play their fellow talented players have the privilege of flourishing within. Burthwright infuses Shug with sultry brilliance, while Cooper enhances the role of Sofia with unforced confidence and humour. Jackson gives tremendous depth befitting her embattled Celie. Her songs are her weapon, mesmerizing the audience with sincere notes of both unimaginable grief and steely determination.

Aside from a few minute nitty-gritty issues, (the play takes a bit to really catch fire, while the second half carries on for a hair too long), The Color Purple succeeds on wings built of community and irrepressible gumption. Every character, for good or ill, wears their heart on their sleeve, achieving some modicum of happiness and inspiring redemption. Power for characters continuously manifests or evaporates. Oppression is challenged and shaken to its core. Hope is unearthed in the darkest places while love simultaneously blossoms— it’s one of the few shows I’ve witnessed where momentous amounts of lights manifest in the second act, making The Color Purple a truly uplifting feat.

Neptune Theatre‘s presentation of The Color Purple is on now through Sunday, June 2nd; tickets are available online or at their box office (902-429-7070), at 1593 Argyle Street.

All photos credited to Stoo Metz. 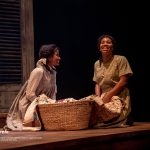 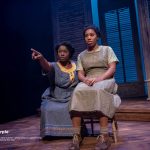 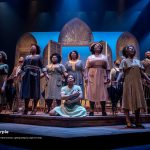 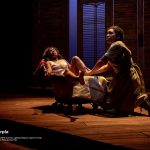 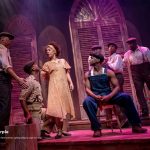 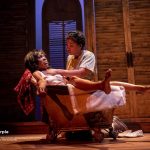 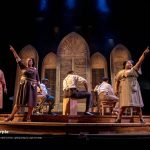 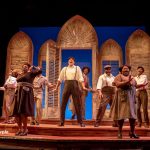 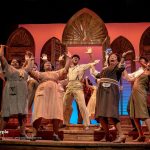