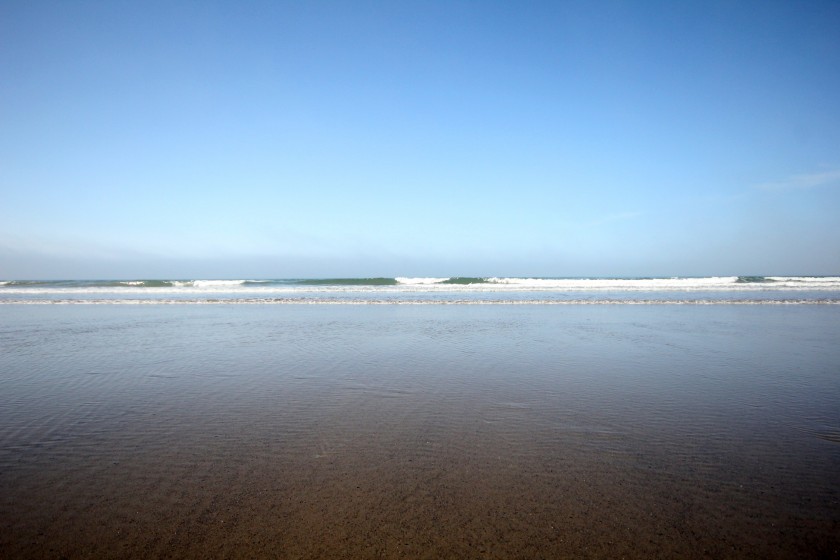 Once upon a time I worked at a restaurant overlooking the beautiful white dunes of Mavillette Beach on the Baie Sainte-Marie. Those were two wonderful summers of dressing as a Gabriel (of Evangeline fame) serving fried seafood, Coquille Saint Jacques and rapure in both English and French. I think the only reason I stopped was because the second summer had so many foggy days that many of the tourists who visited couldn’t believe there was a beach just a stone’s throw away. The Acadien region of Clare holds a special, and large, piece of my heart, and I regret that we have neglected it so much on The Local Traveler. It is an absolutely charming corner of Nova Scotia that stands out in this province that has no shortage of charming corners. The single main road takes you through one bucolic fishing community after another, past one church more impressive than the last and is filled with some of the most hospitable, and musical, folks I’ve ever met. I finally revisited Clare this past summer, and would’ve been remiss if I didn’t stop for lunch at Le Restaurant Cape View. Very little has changed over the past ten years in terms of décor and menu, and that’s a good thing, since we all know if it ain’t broke don’t fix it.

I went all in and ordered the four piece seafood platter, which includes deep-fried haddock, shrimp, scallops and clams on a plate of fries with cole slaw. With some malt vinegar, tartar sauce and ketchup, this is exactly what anyone should think of when they want a big seafood platter, and it tasted as good as it ever has. No surprise as after I ate I visited with the cook, Holly, who I shared many laughs with in the kitchen when I worked here a decade ago. After lunch I walked down to Mavillette Beach. The white stretch of beach was as inviting as ever in the summer sun, but I was sad to see the dunes where I’d spent many relaxed afternoons had completely eroded. Across the road from the beach is a viewing platform overlooking the marsh popular among birds and, of course, birders. I wished I had more time to spend the day here and revisit memories. I recommend others set a day to come to Mavillette, bring a blanket and some binoculars, grab some lunch at Le Cape View and make some memories of your own.