For a province with such a small population, Nova Scotia certainly punches above its weight when it comes to musical talent, and national and international music stars.  From Anne Murray and Rita MacNeil to Gordie Sampson and Joel Plaskett, from George Canyon to Classified to Dutch Mason, from the Rankin Family to Sloan, we have no shortage of music superstars of all genres.  And then there’s Hank Snow.

From humble beginnings during the First World War and the Great Depression in Queens County to owning the stage at the Grand Ole Opry, recording 140 albums over a 50 year career and being covered by the likes of Elvis Presley and Johnny Cash, Hank Snow’s story is one Nova Scotians should know, and there’s no better place to learn it than at the Hank Snow Museum (@HankSnowMuseum) in Liverpool. 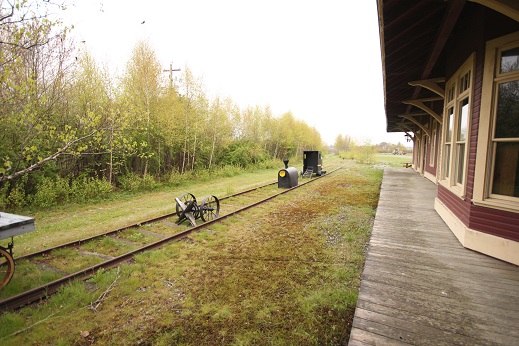 The Hank Snow Museum exists thanks to the efforts of the Friends of Hank Snow Society, which formed in 1991.  It had its grand opening in the former Liverpool train station in 1997.  The admission is, of course, paid at the original ticket counter.  Hank Snow had a personal connection to this station.  This was where his mother worked and where he’d run away to when he suffered beatings from his grandmother. 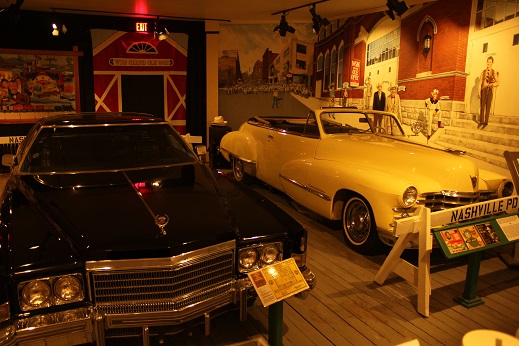 Turning to the right, you will find a room occupied by two of Hank’s treasured Cadillacs in pristine condition.  One wall features a mural of many of the Country music celebrities he ran with while another is covered with the 140 album covers of his records. 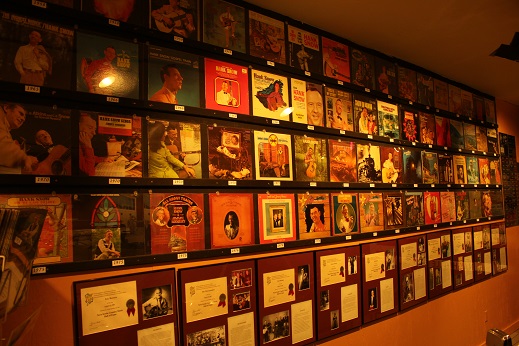 In the hall leading back to the other end of the museum is the Nova Scotia Country Music Hall of Fame.  Here you will find plaques dedicated to all of the inductees to the Hall of Fame.  This leads you to a room with display cases filled with Hank Snow memorabilia.  His trademark sequined suits are certainly the highlights. 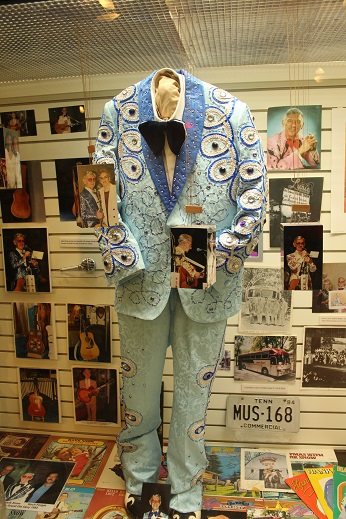 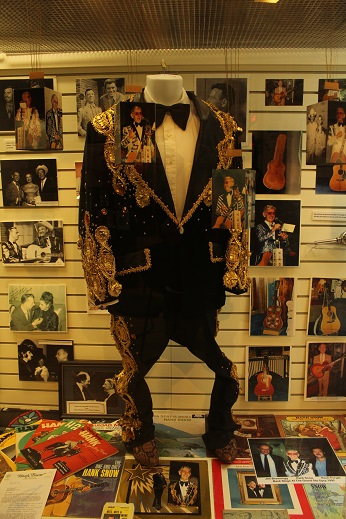 In the back room you’ll find artifacts related to the building’s history as a train station.  Through our travels around the province we’ve come across many re-purposed train stations, from the Bike and Bean in Tantallon to the Train Station Inn in Tatamagouche to the Visitors Information Centre in Chester to the Clean Annapolis River Project home in Annapolis Royal.  This has piqued our curiosity, and we’ve committed to learning more about Nova Scotia’s rail history and featuring it on The Local Traveler NS. 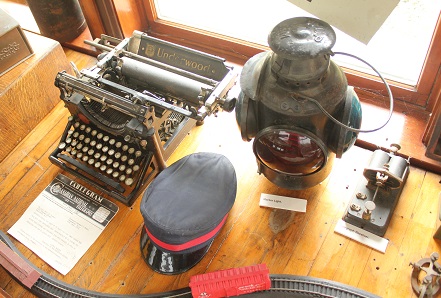 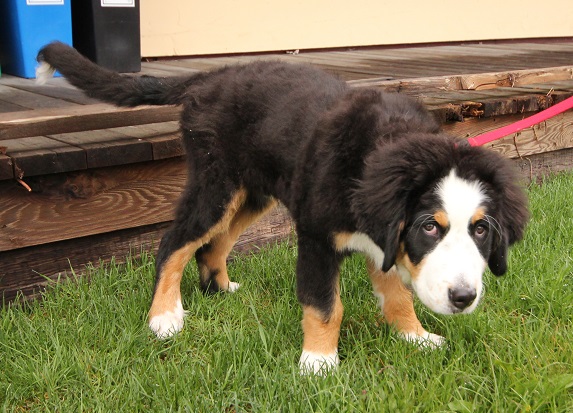 Anytime is a great time to visit Liverpool and the Hank Snow Museum, but there are two particularly good weekends this summer to pay a visit.  Privateer Days will be happening June 21-23 and the Hank Snow Tribute will be moving to Liverpool for the first time and is taking place August 15-18. 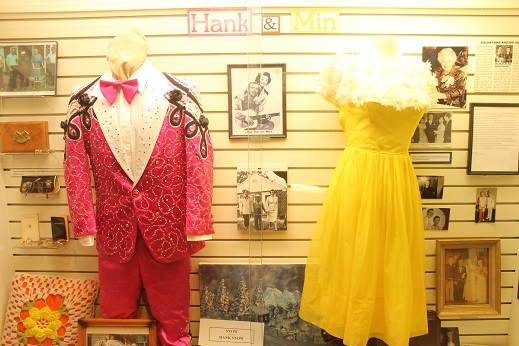