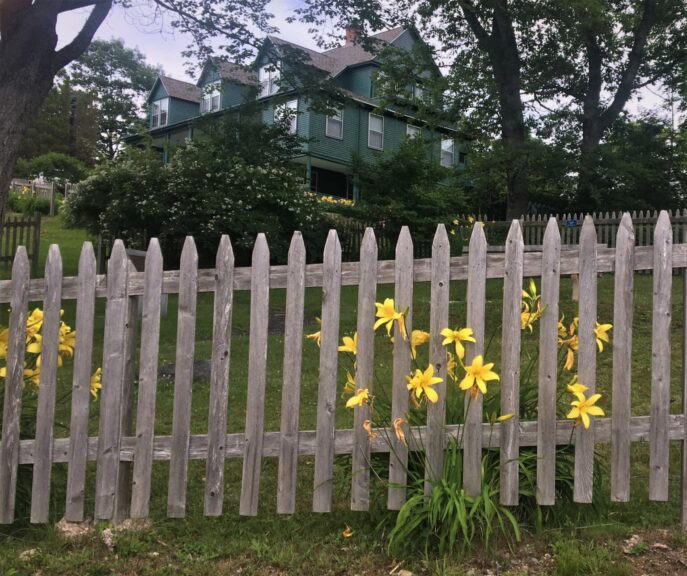 It’s been so long since I’ve been out noticing, it feels like the training wheels need to be reinstalled. Here are some wobbly observations from a little test drive.

Are you getting out and about? It feels like lots of folks are out sampling the region, although people we know are sticking close to home and wary of stranger crowds.

Recently we made a quick trip to Chester on an overcast day that threatened rain. A circuit of the Aspotogan Peninsula was a scenic diversion we had not taken in many years. Lighthouse Road sounded like it should be worth investigating. 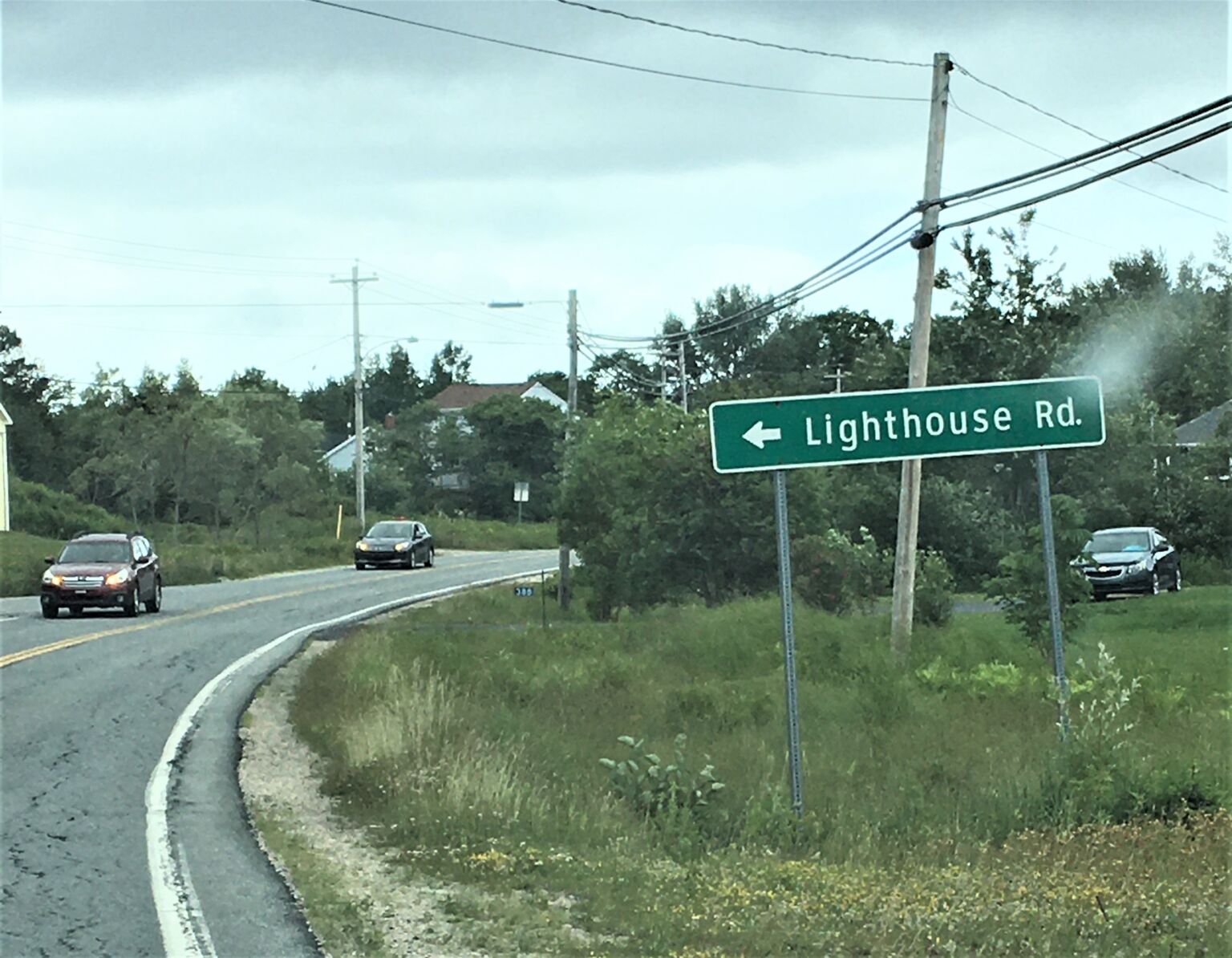 We were not totally surprised that the lighthouse turned out to be a structure with all the charm of a cell tower. 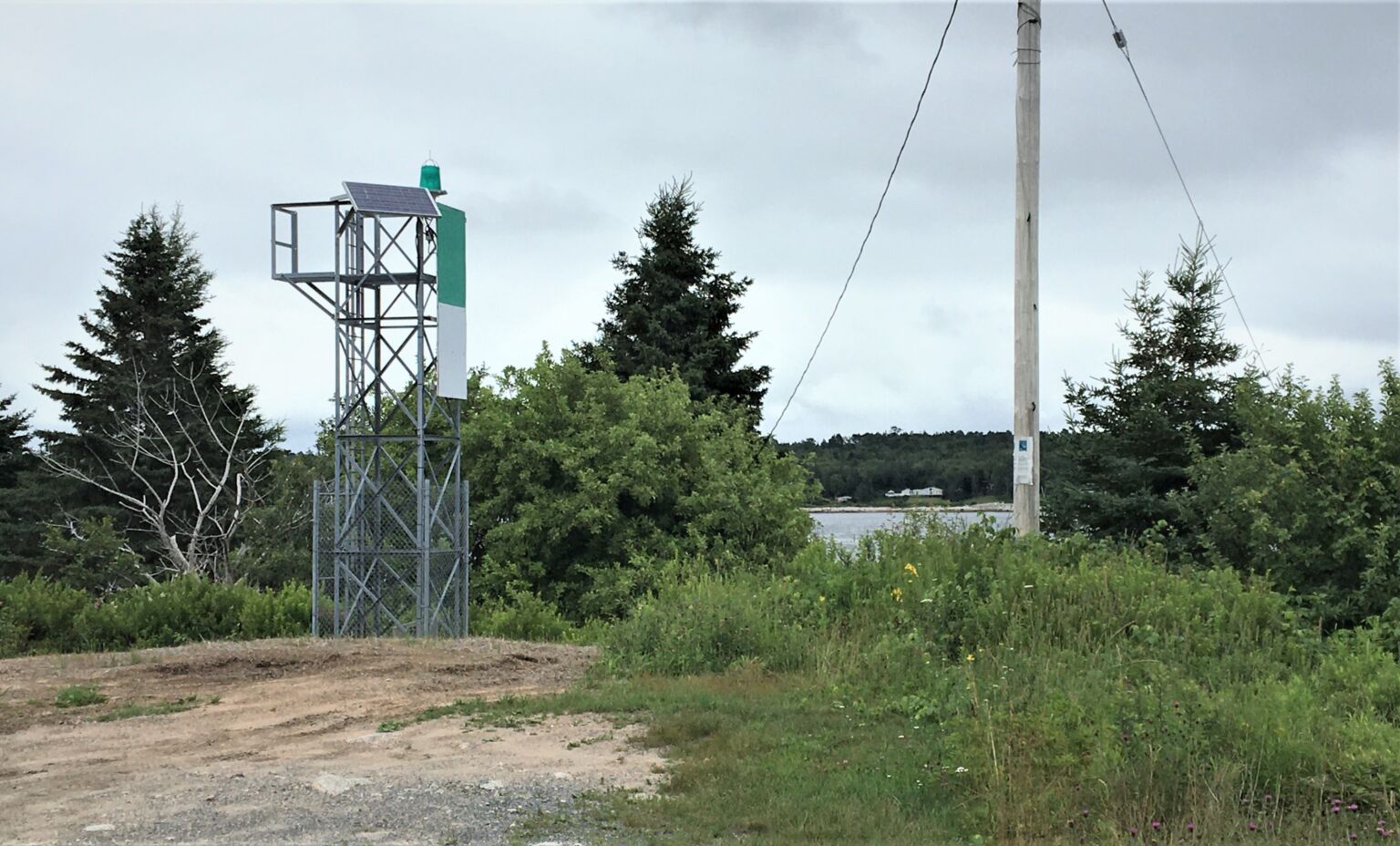 But next door was the truly amazing property of someone in love with stone, and with a healthy dose of the picturesque. 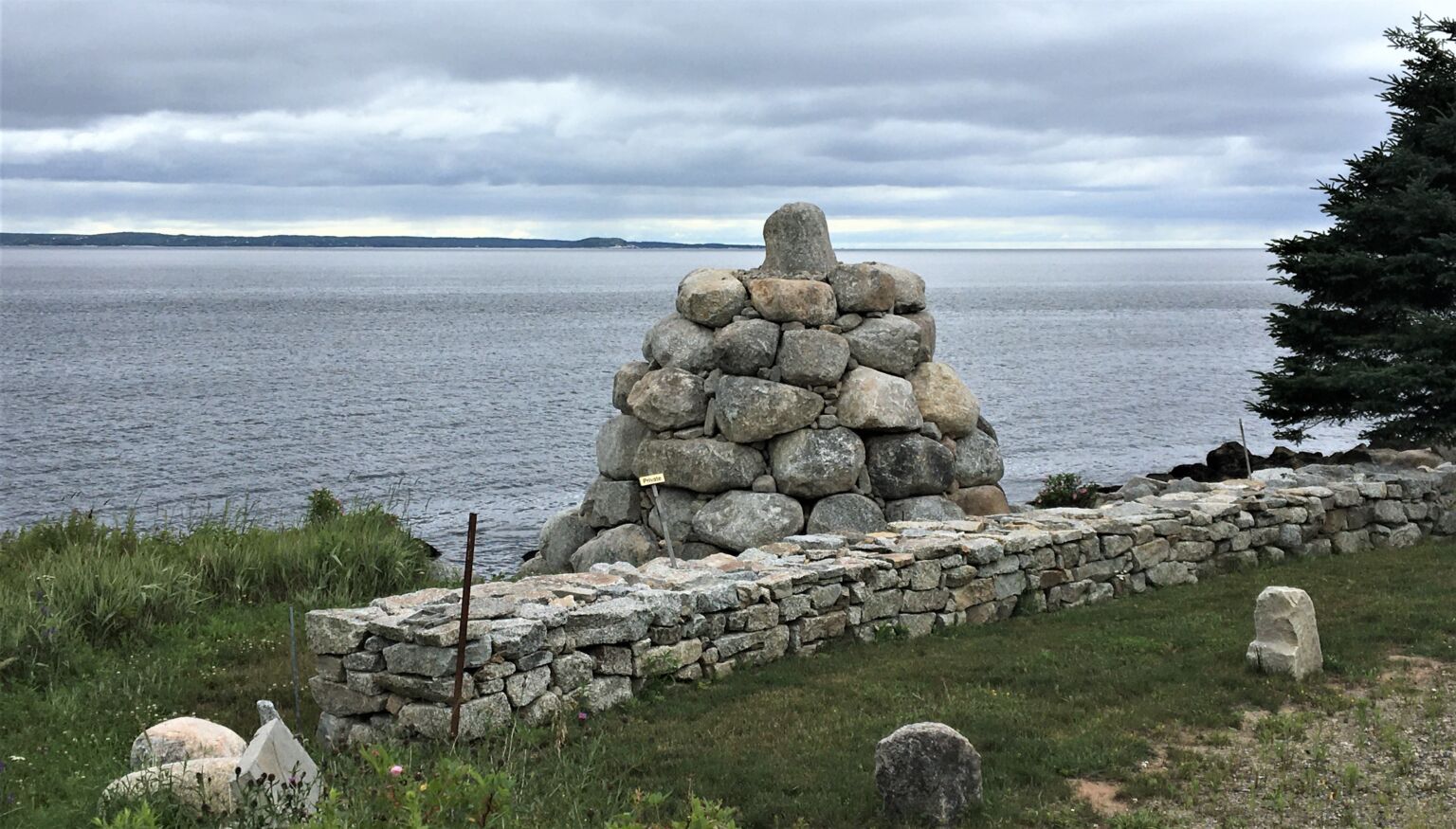 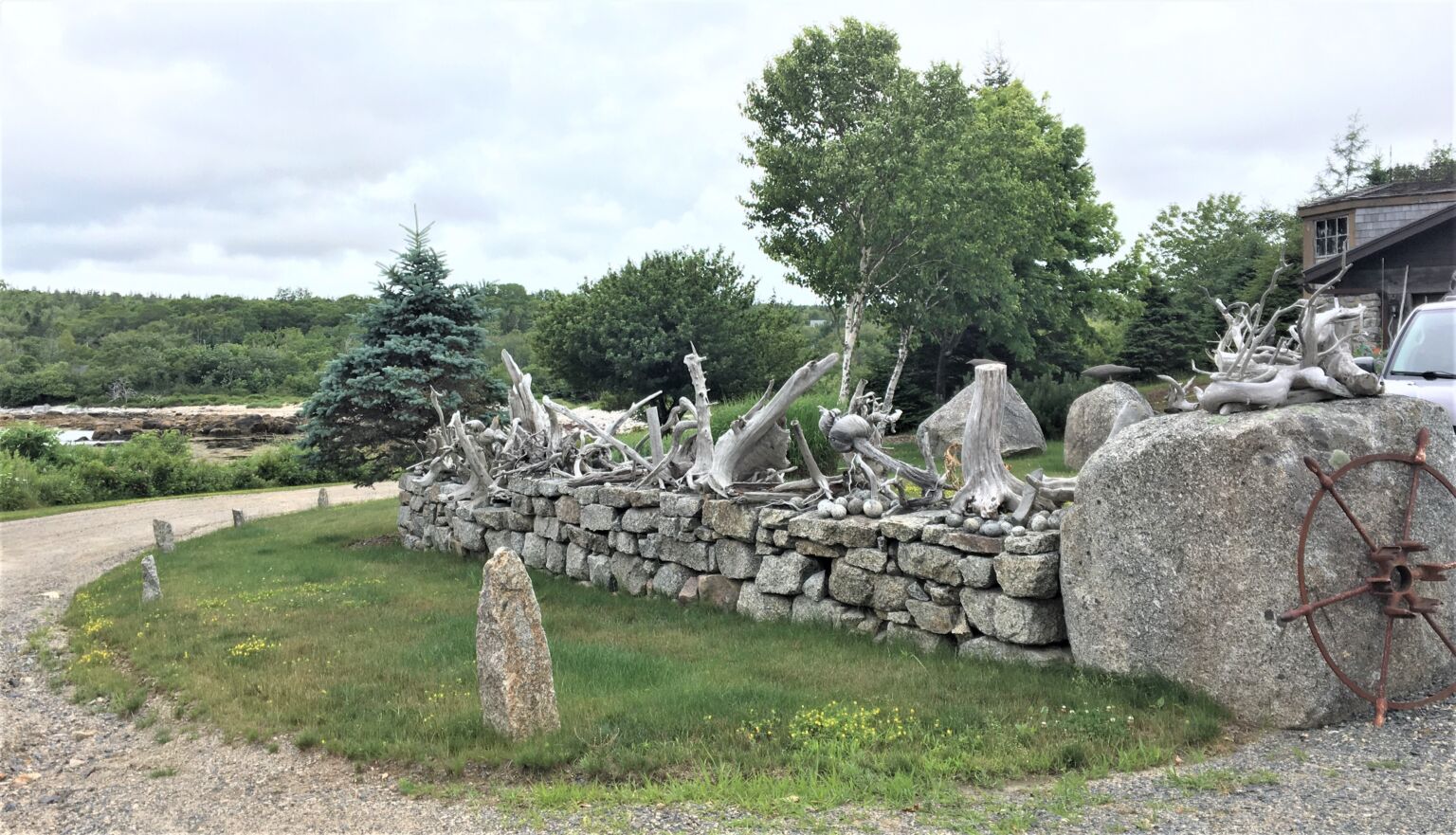 There were also glimpses, through their delightful landscaping, of an arts and crafts style house and outbuilding. 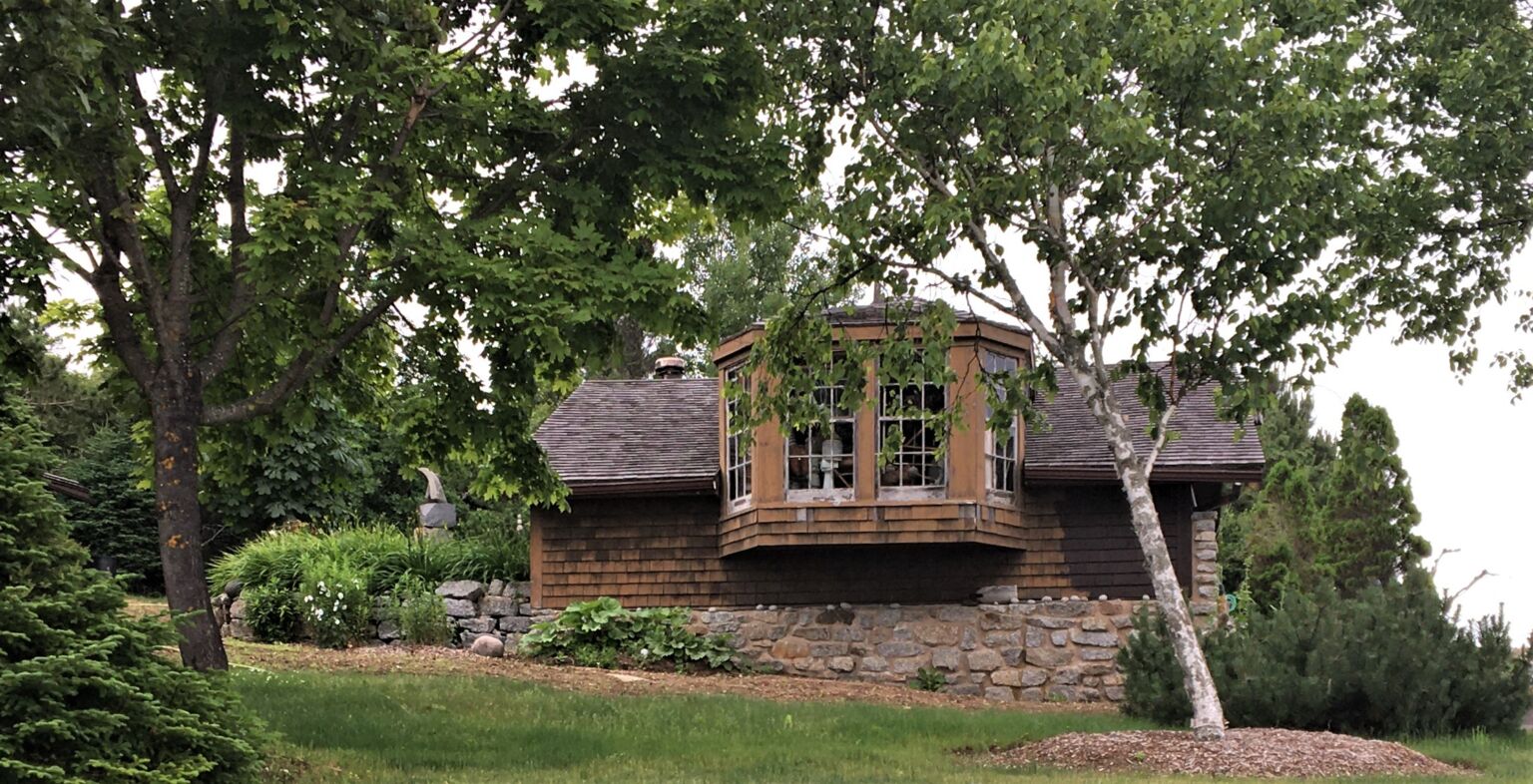 At Bayswater we made a quick stop at the Swissair Memorial. The setting and the design demonstrate the power of thoughtful and respectful commemoration. 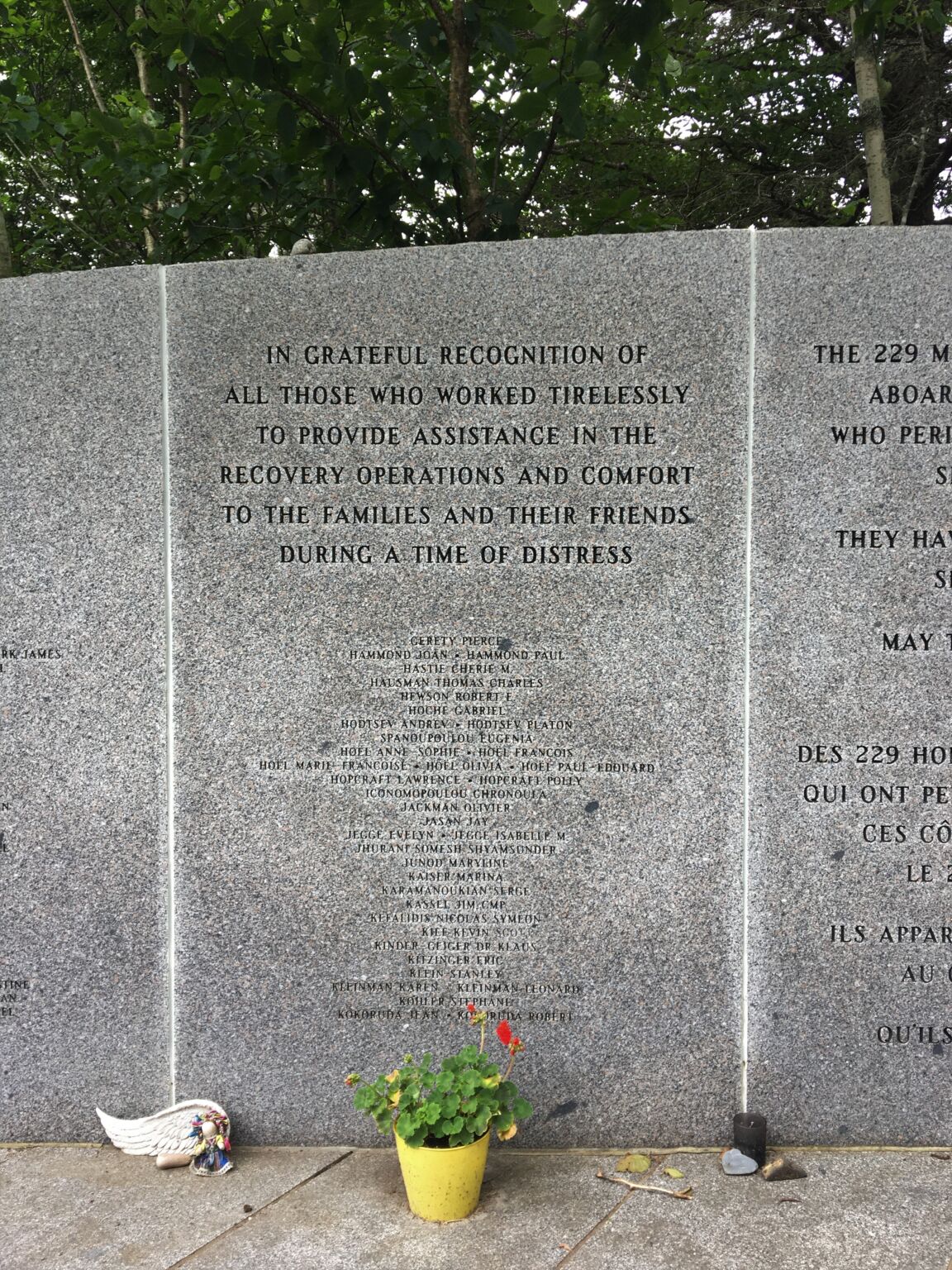 And then on to lunch with friends who were in a Chester rental for a few days. After delicious chowder and scones we did a ramble through the particularity of Chester. Trophy houses, and trophy views, and trophy toys. 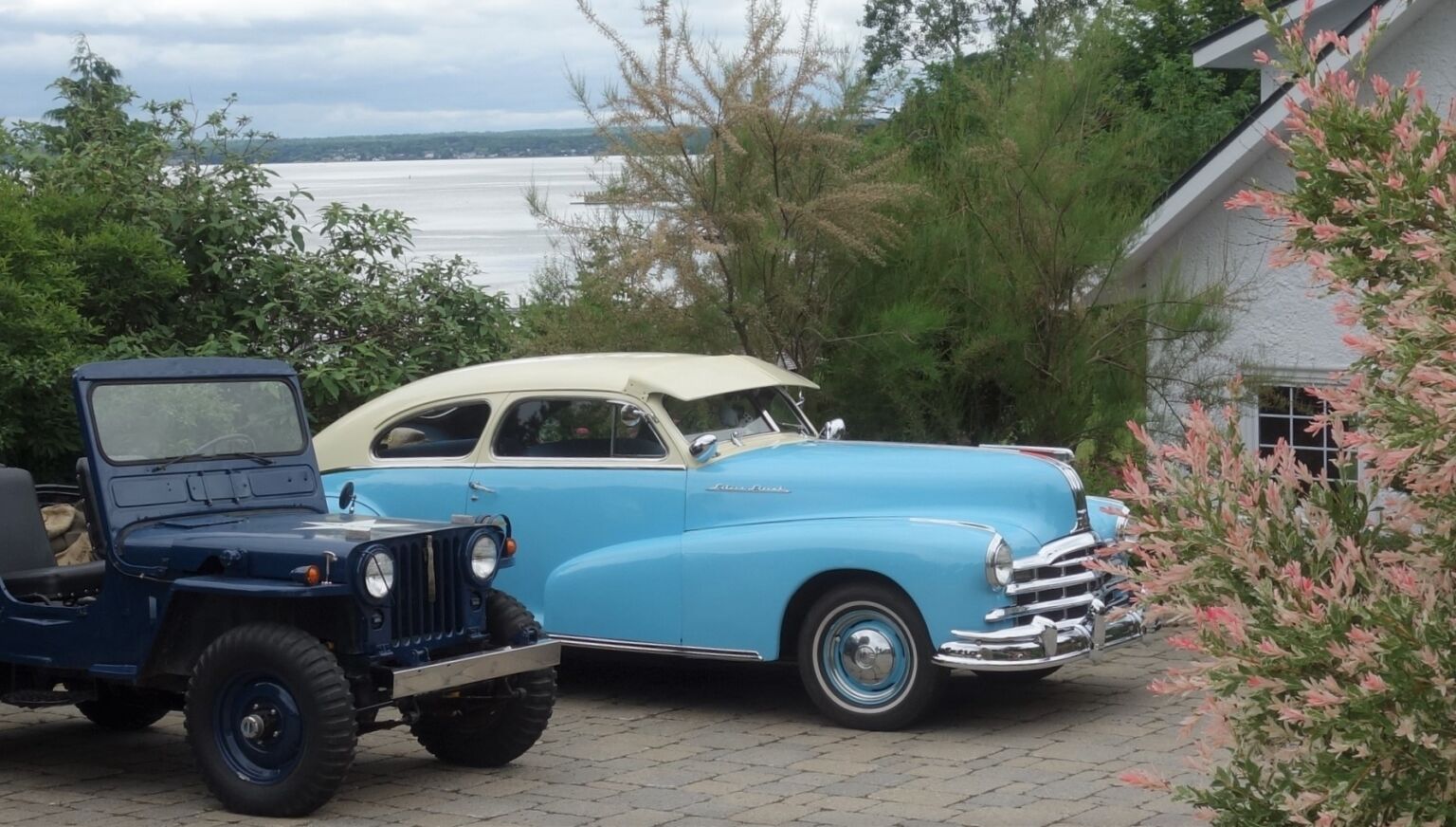 The elegant little sloops moored in front of the Yacht Club are Bluenoses, designed by the W.J. Roué who was also the creator of big Bluenose. These are apparently fun little vessels to sail and race. The first half dozen were built in 1946, and B1 is on display in the Maritime Museum. For Bluenose fans it’s a big deal. 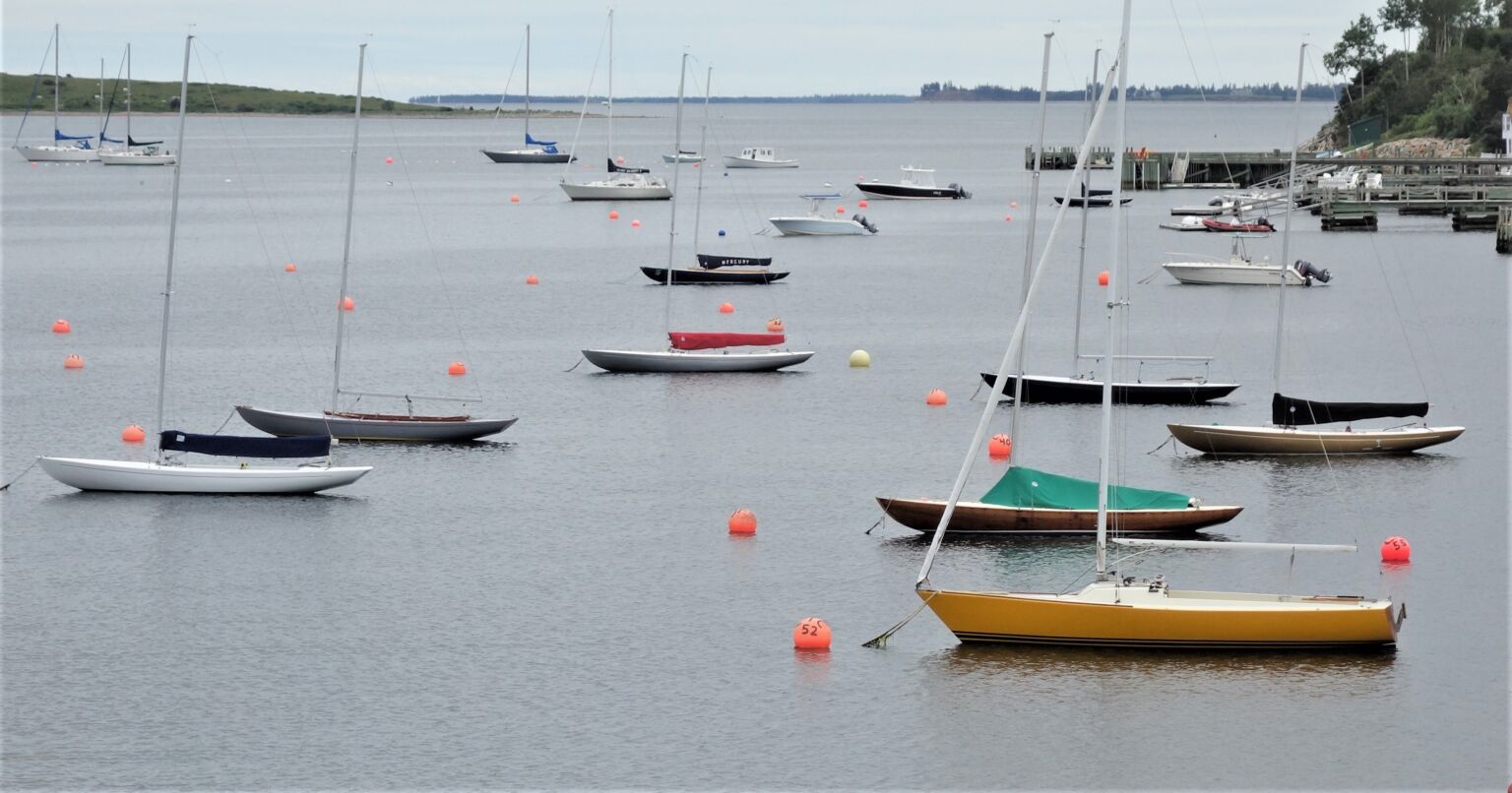 Many homes in Chester are owned by people from away, who have had to stay away this year, so the village feels a bit empty. Still lots of little things to appeal to the eye. 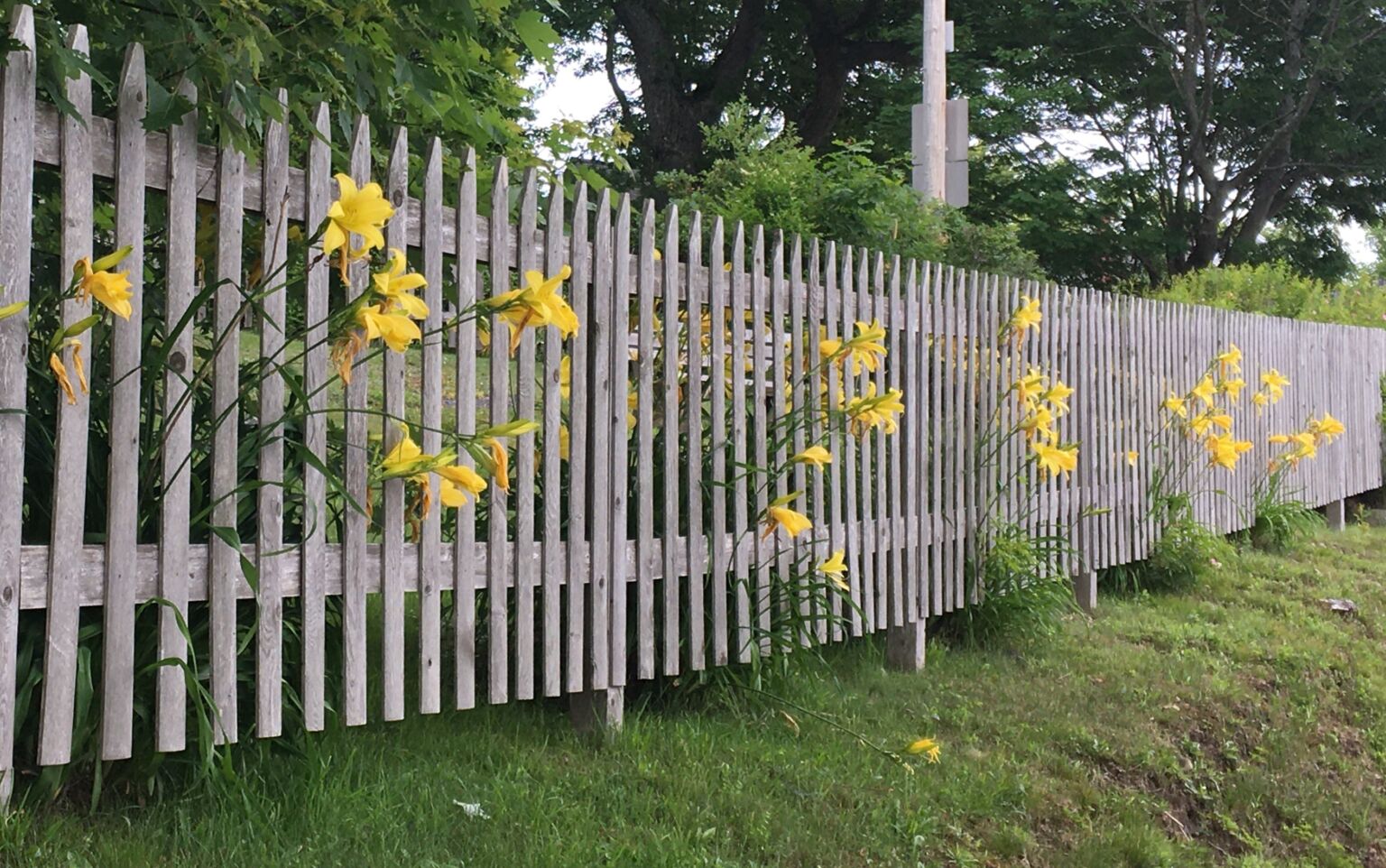 Lunenburg County has an enduring affection for beach cobble architecture, as do I. We noticed many cobble well covers, and some lichen-adorned gate posts to the Chester cemetery. Heavenly view. 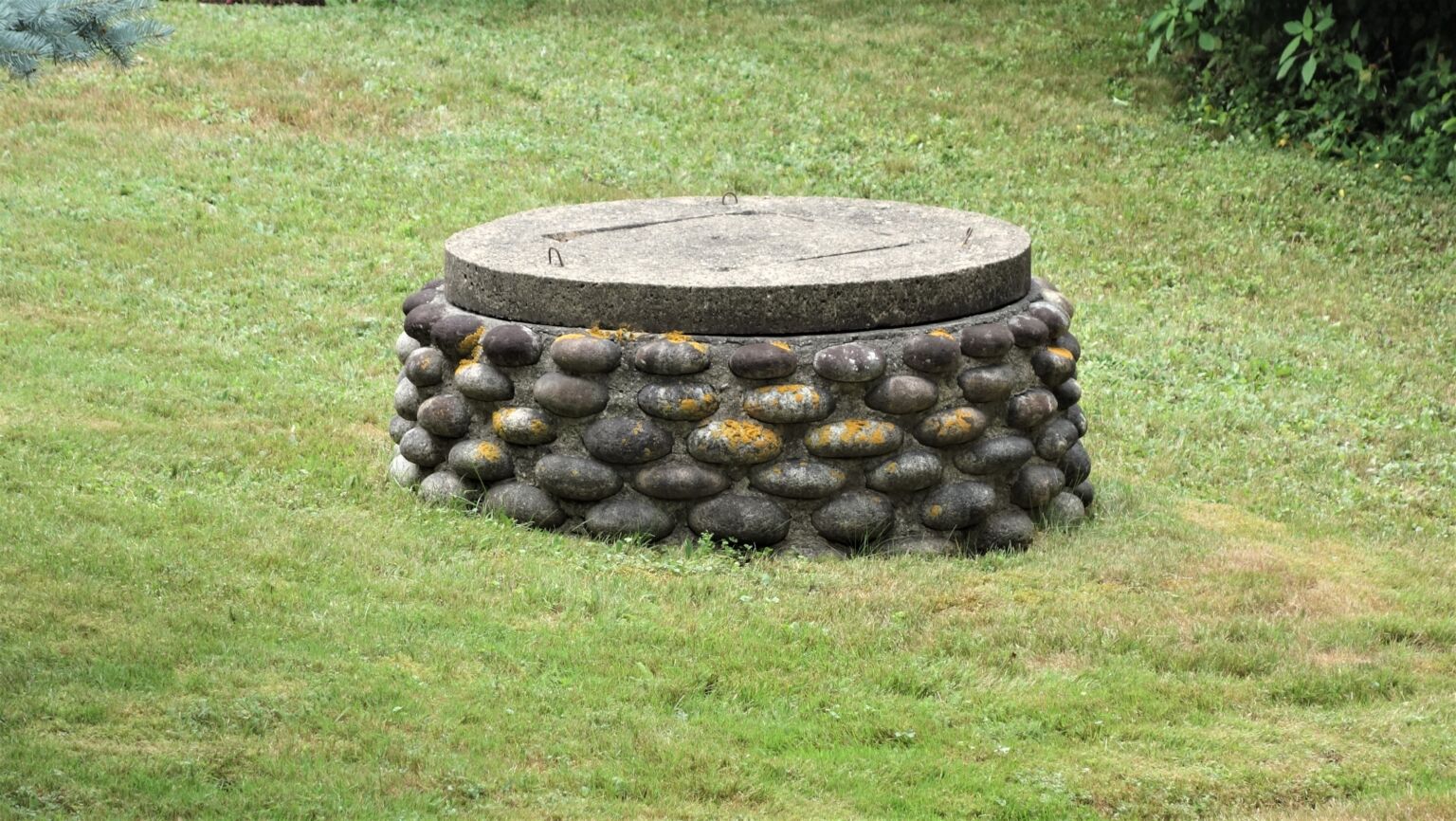 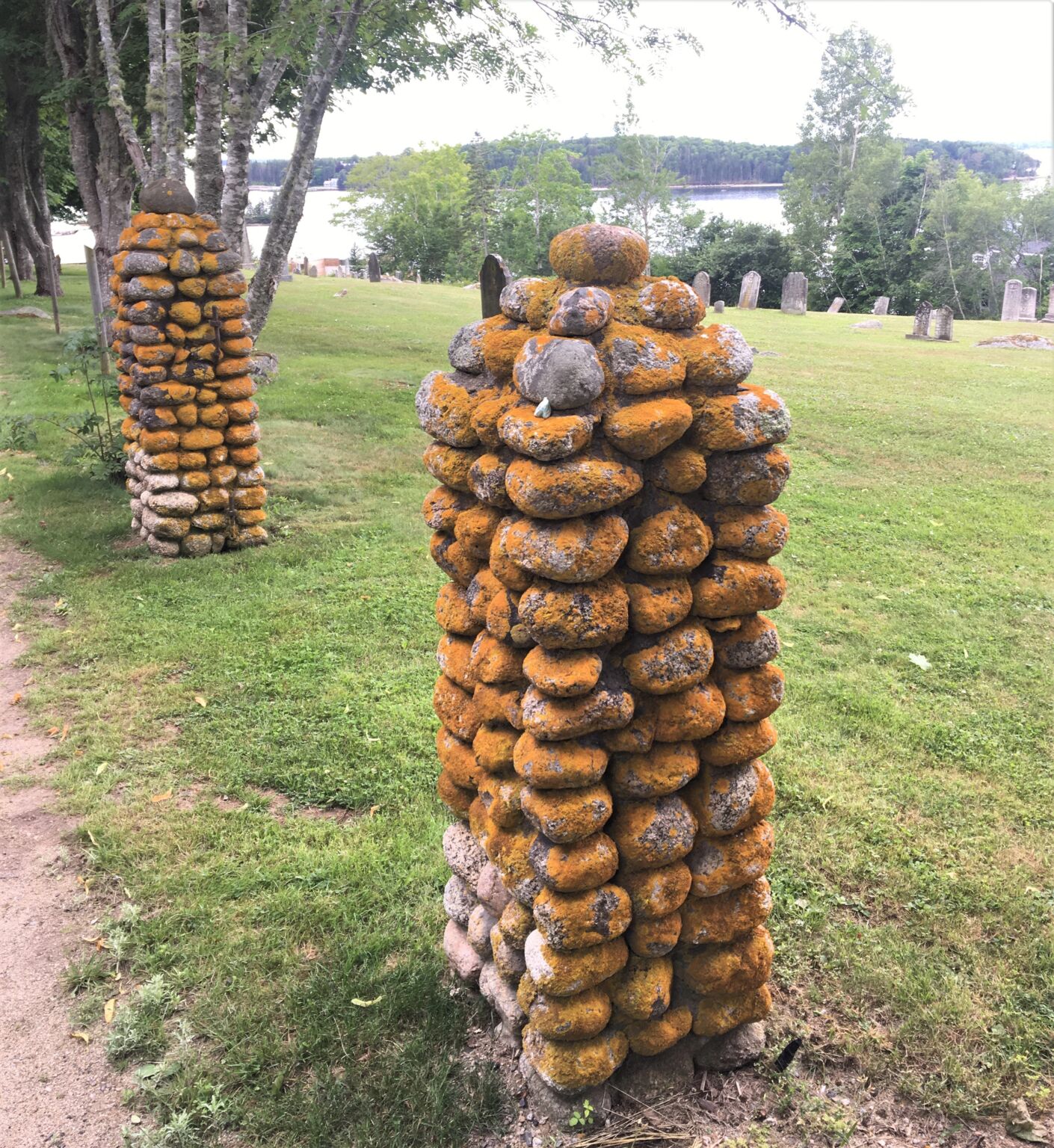