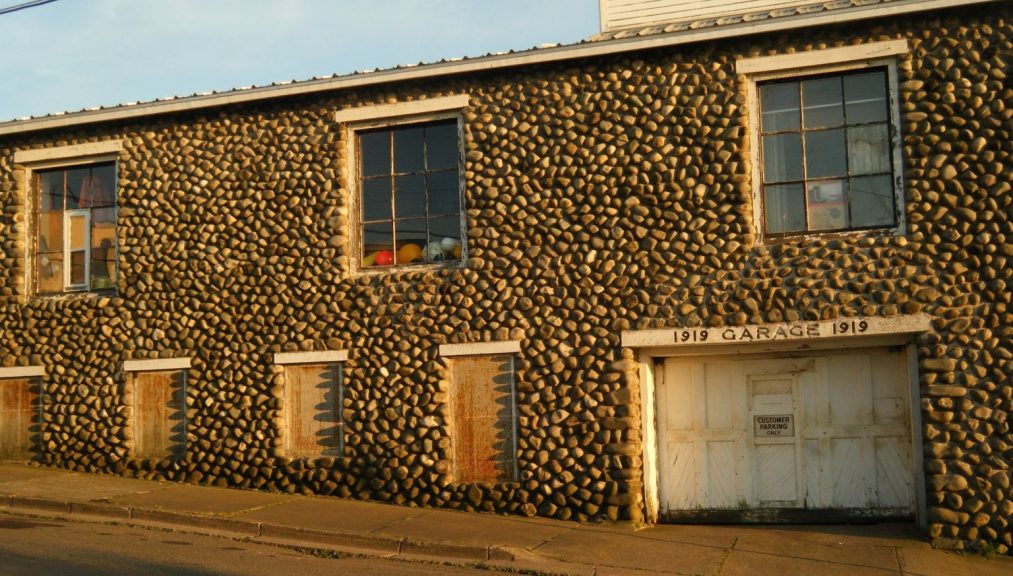 At the end of summer there are usually a few choice beach cobbles rattling around in the trunk of our car. They were selected during walks on the shore, because humans are wired to search for the perfect stone out of the billions spread along our coast. 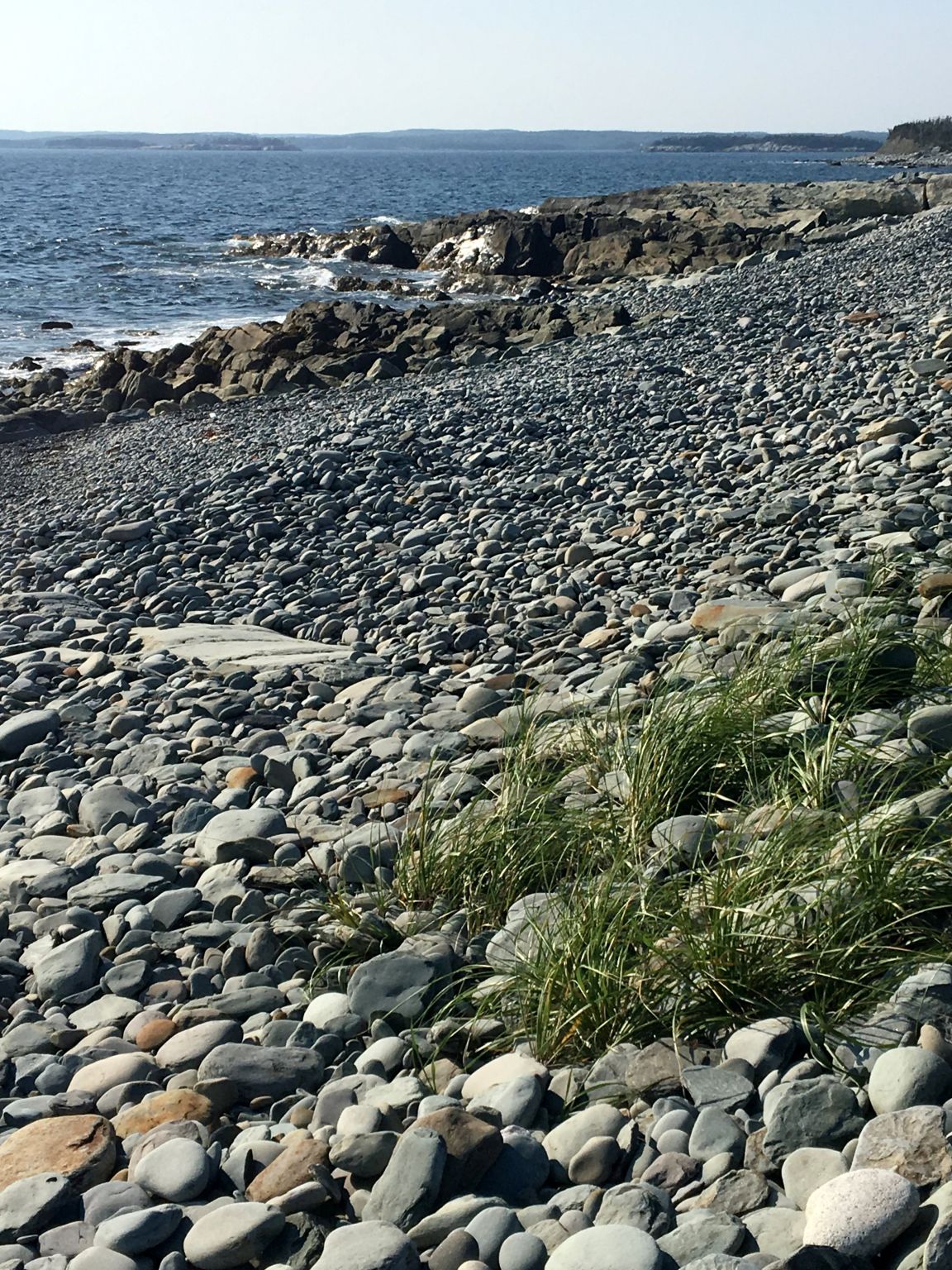 For years I’ve also noticed beach cobbles when they turn up in local architecture. The look is often slightly goofy, a design solution that will make you smile. 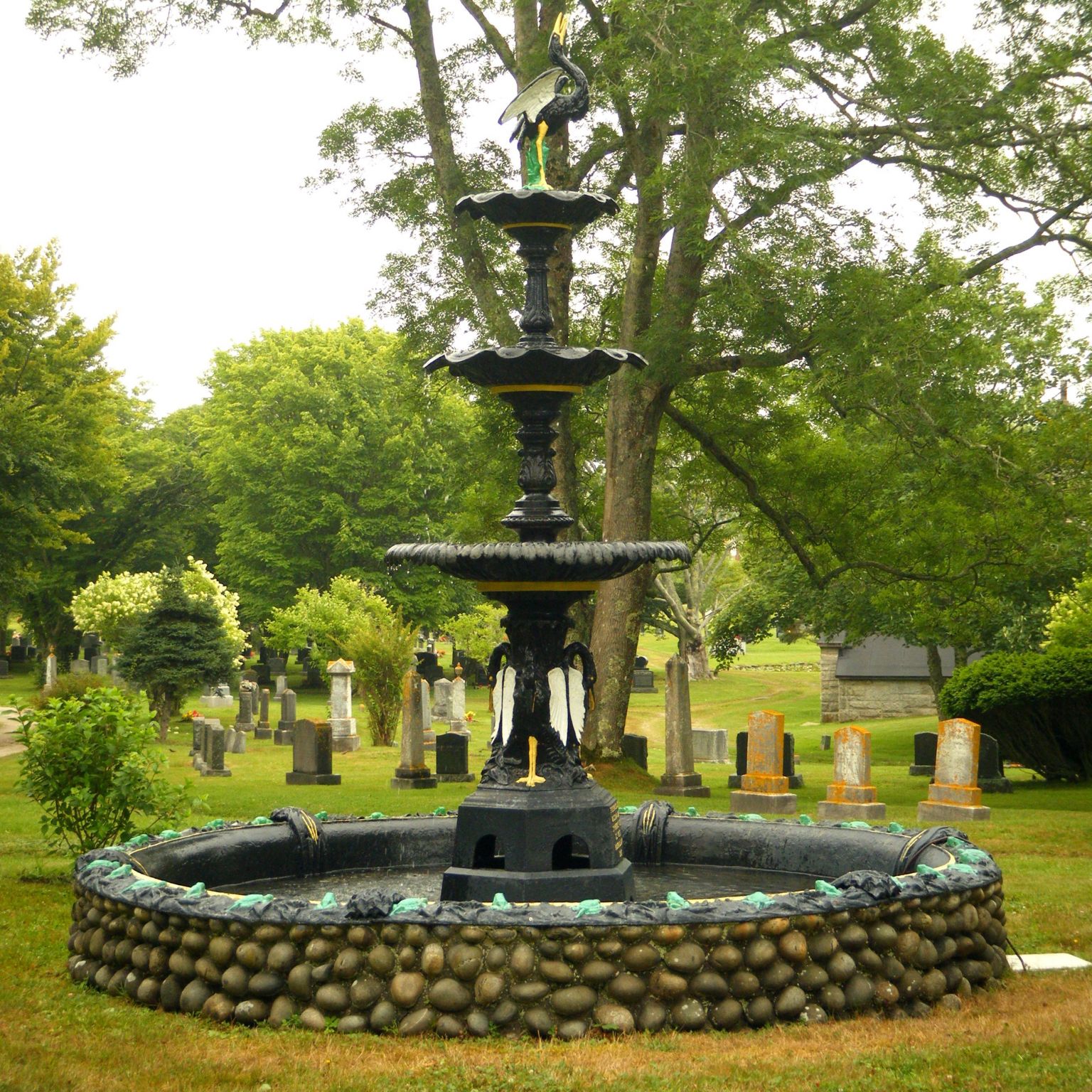 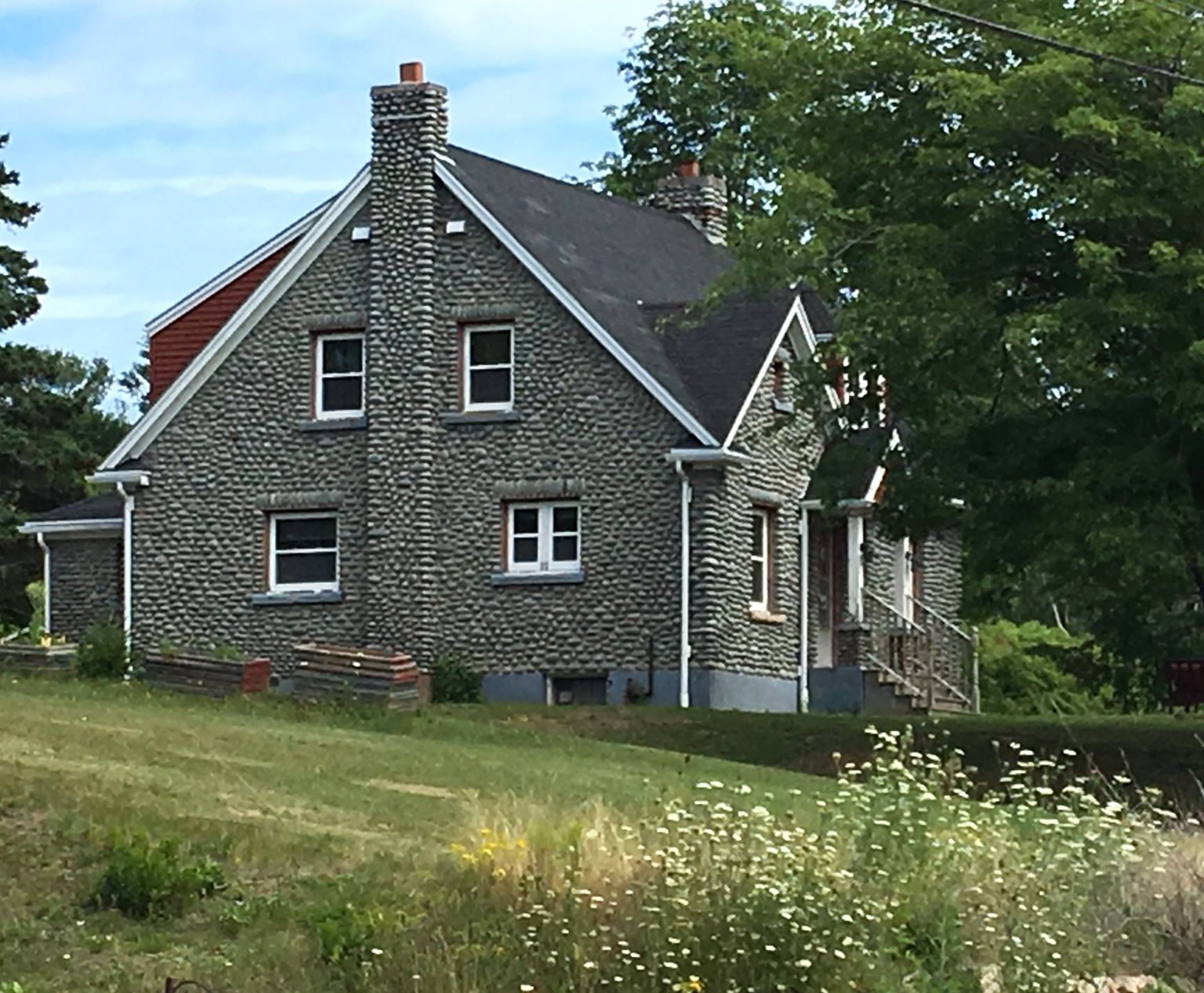 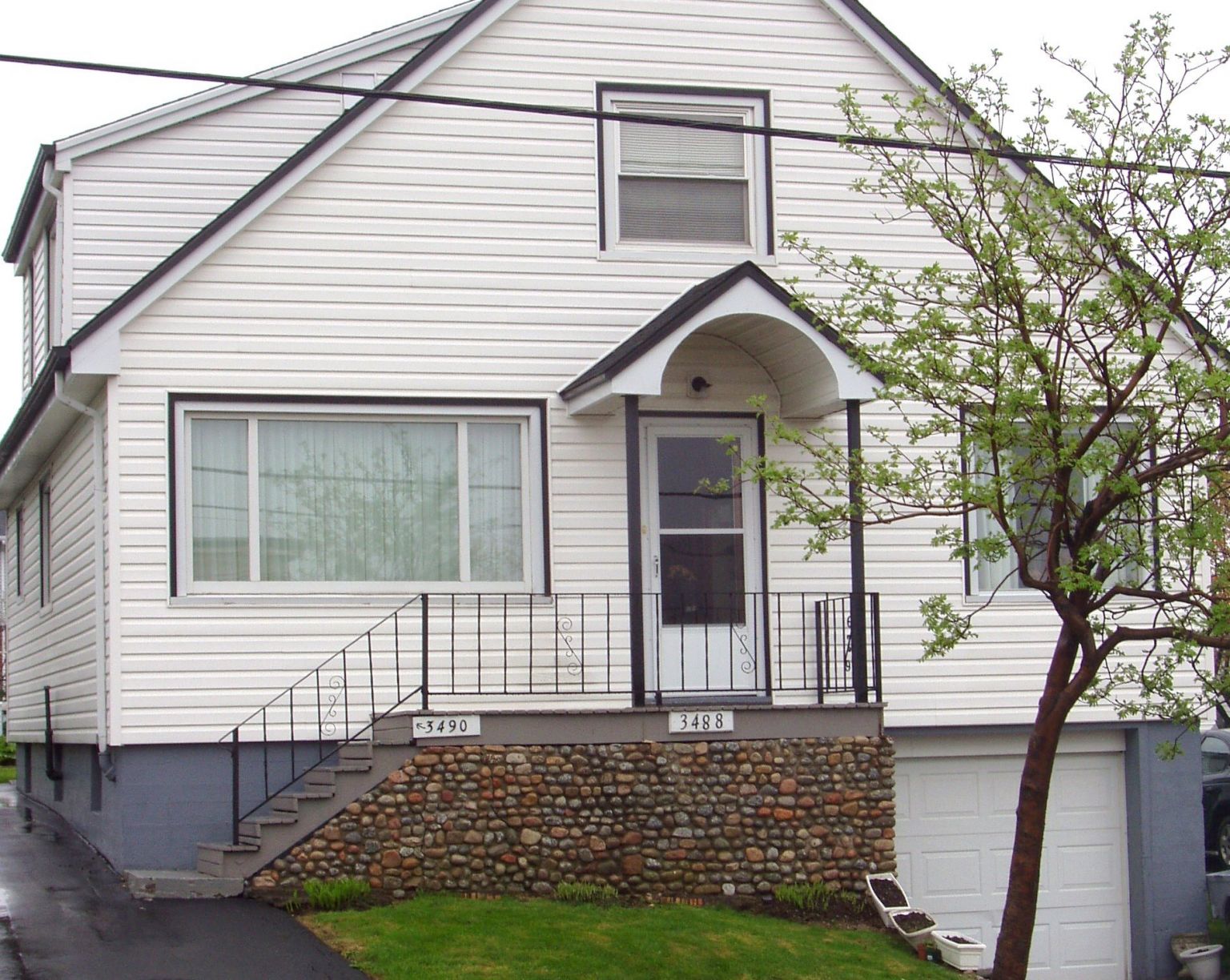 The oldest buildings I know of in Nova Scotia with cobble cladding were built around the beginning of the last century. An impressive 1907 Queen Anne-style house in Amherst uses rounded rocks to contrast with shingled surfaces. Whenever cobbles are used, the builders are trying to create a picturesque effect. 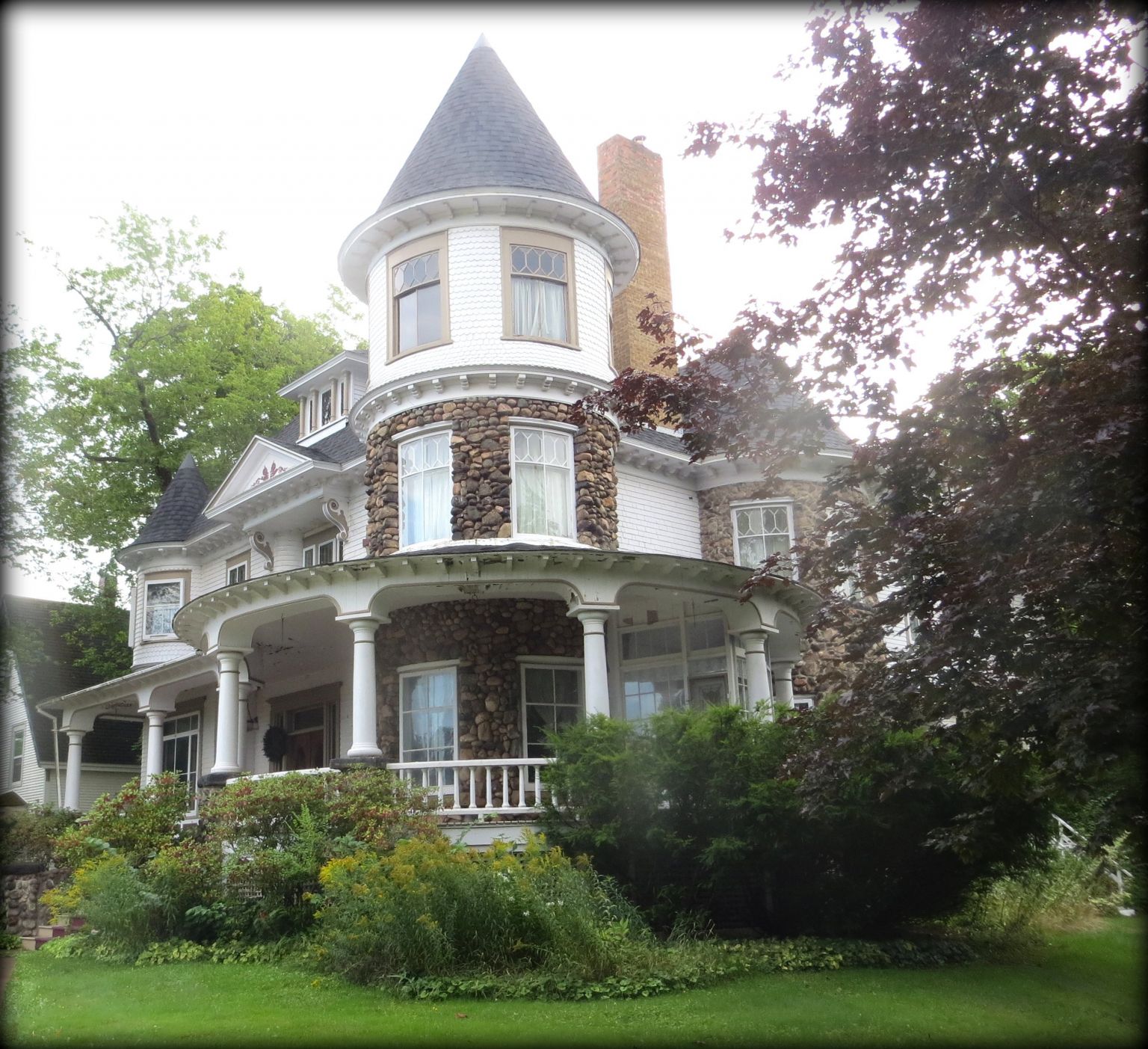 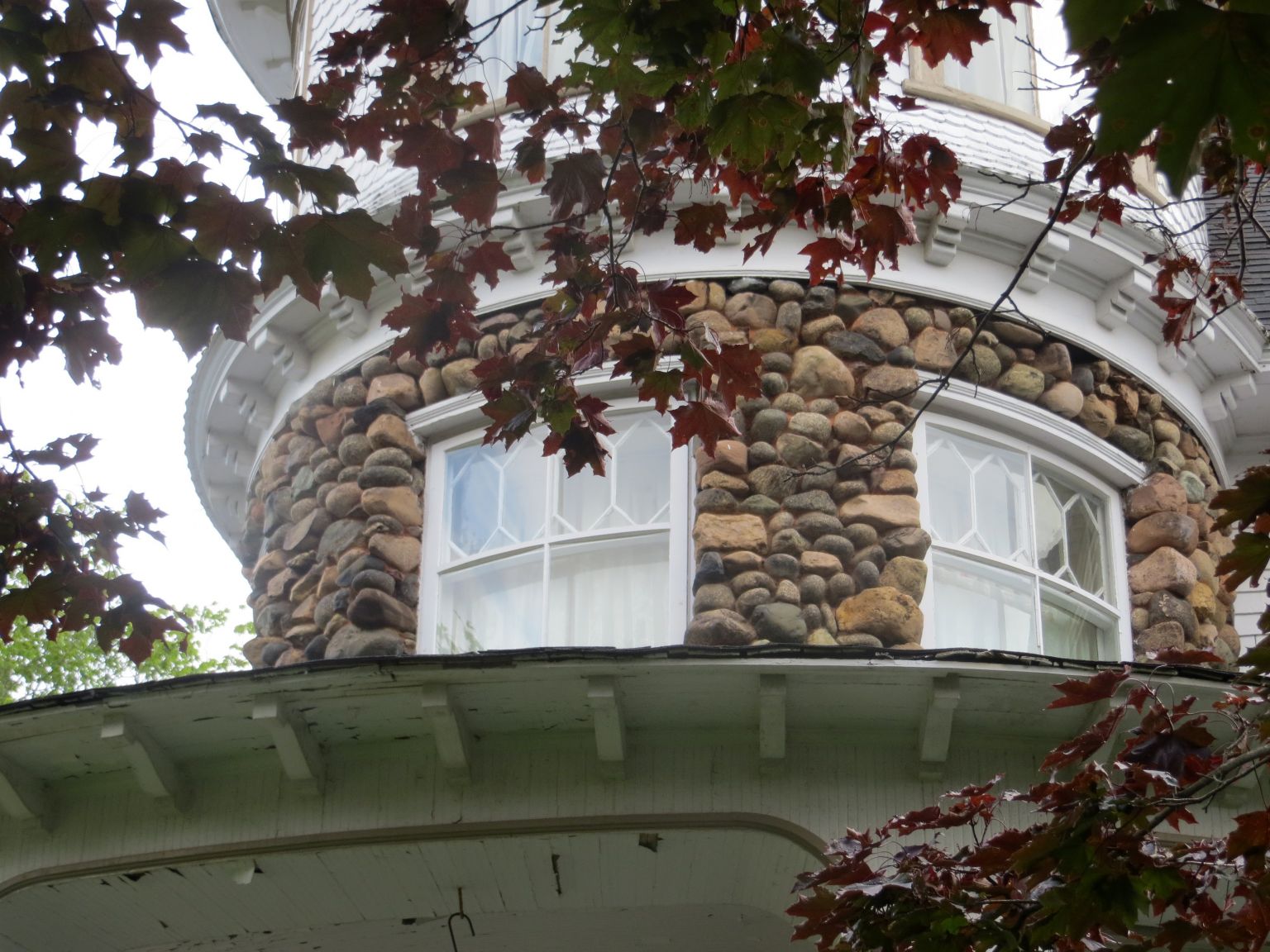 The largest cobblestone building I’m aware of was built in the next decade. Trefry’s Garage in Yarmouth is also the only cobbled industrial building I know. What a lot of work to gather all those stones of more or less the same size. Trefry’s sold Ford and Studebaker, and were considered the largest and most modern garage in the Maritimes. 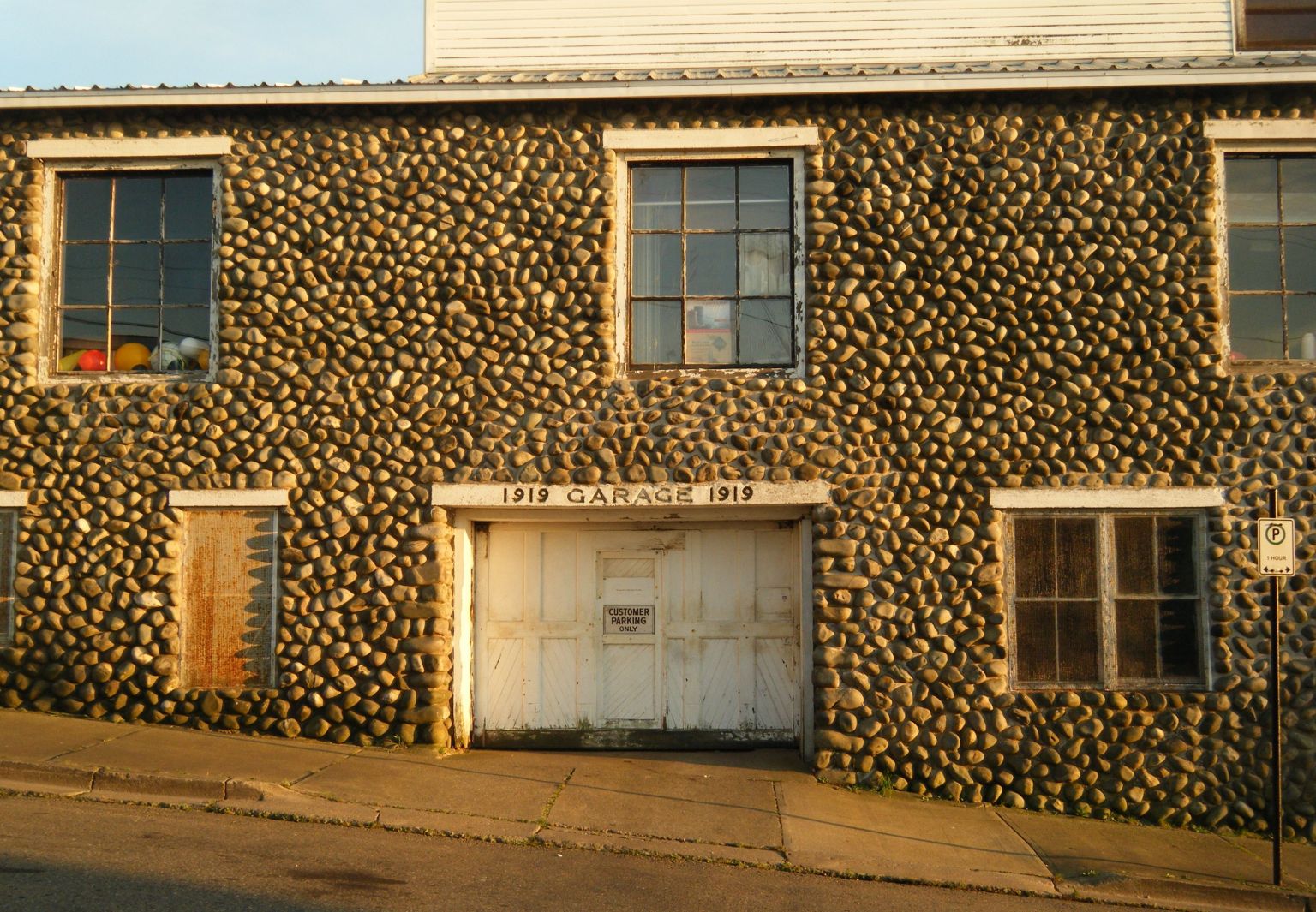 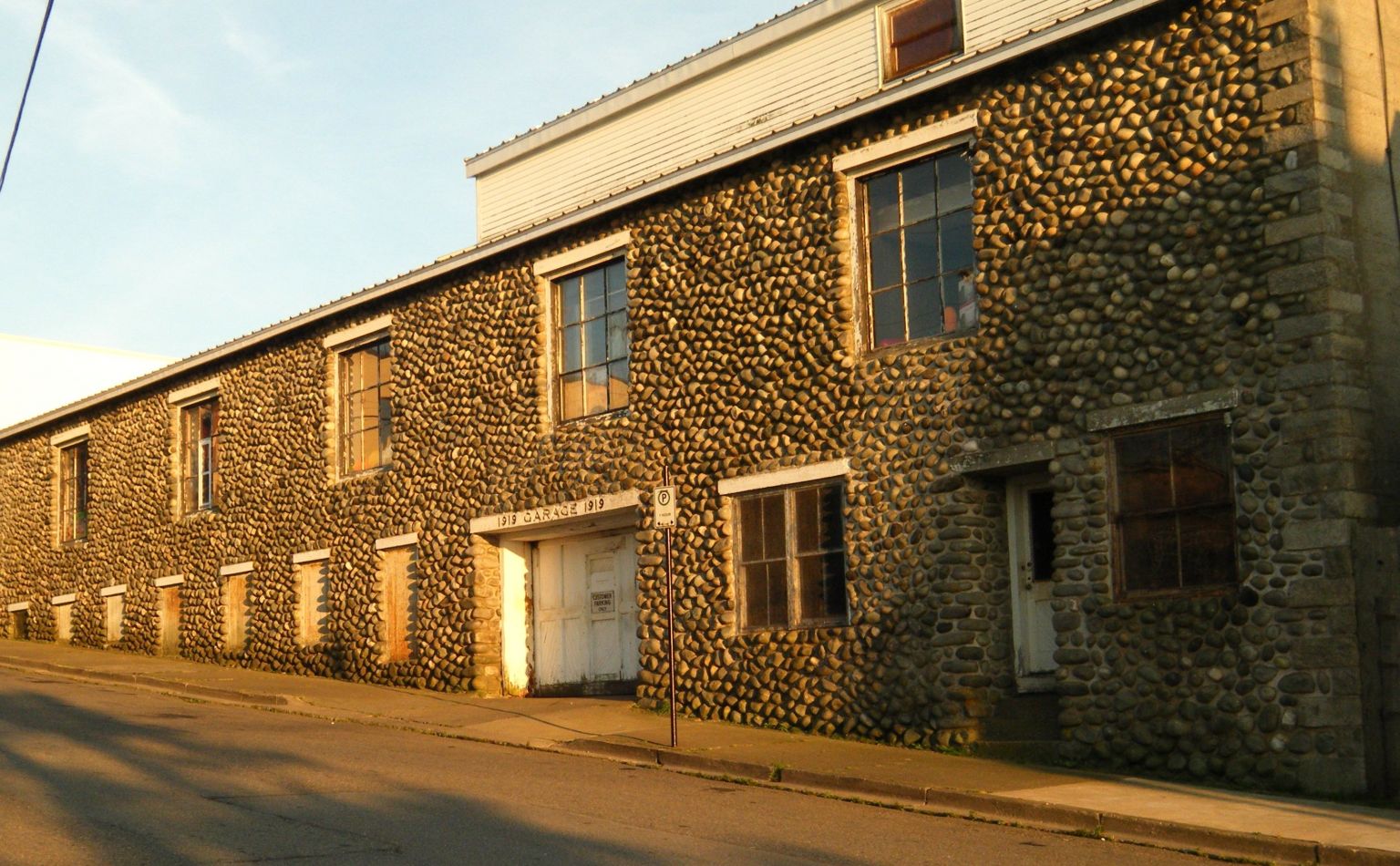 A style of house known as the Craftsman Bungalow was popular across North America in the first third of the last century. Many builders’ plans were available, and in some places kits for a full house were sold by mail order. Many examples here have beach cobble chimneys and veranda details. The cobble adds to the cozy, informal feel of these houses. 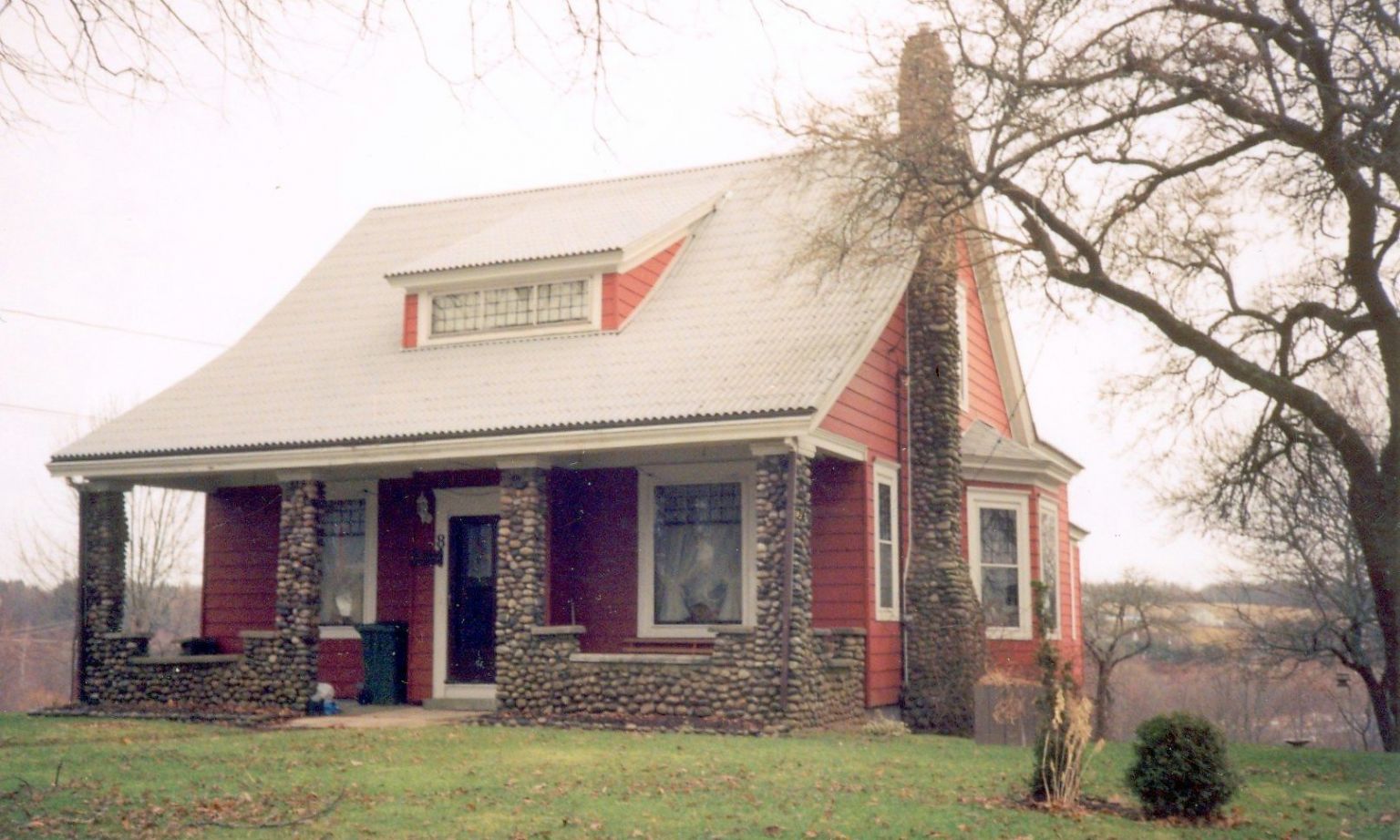 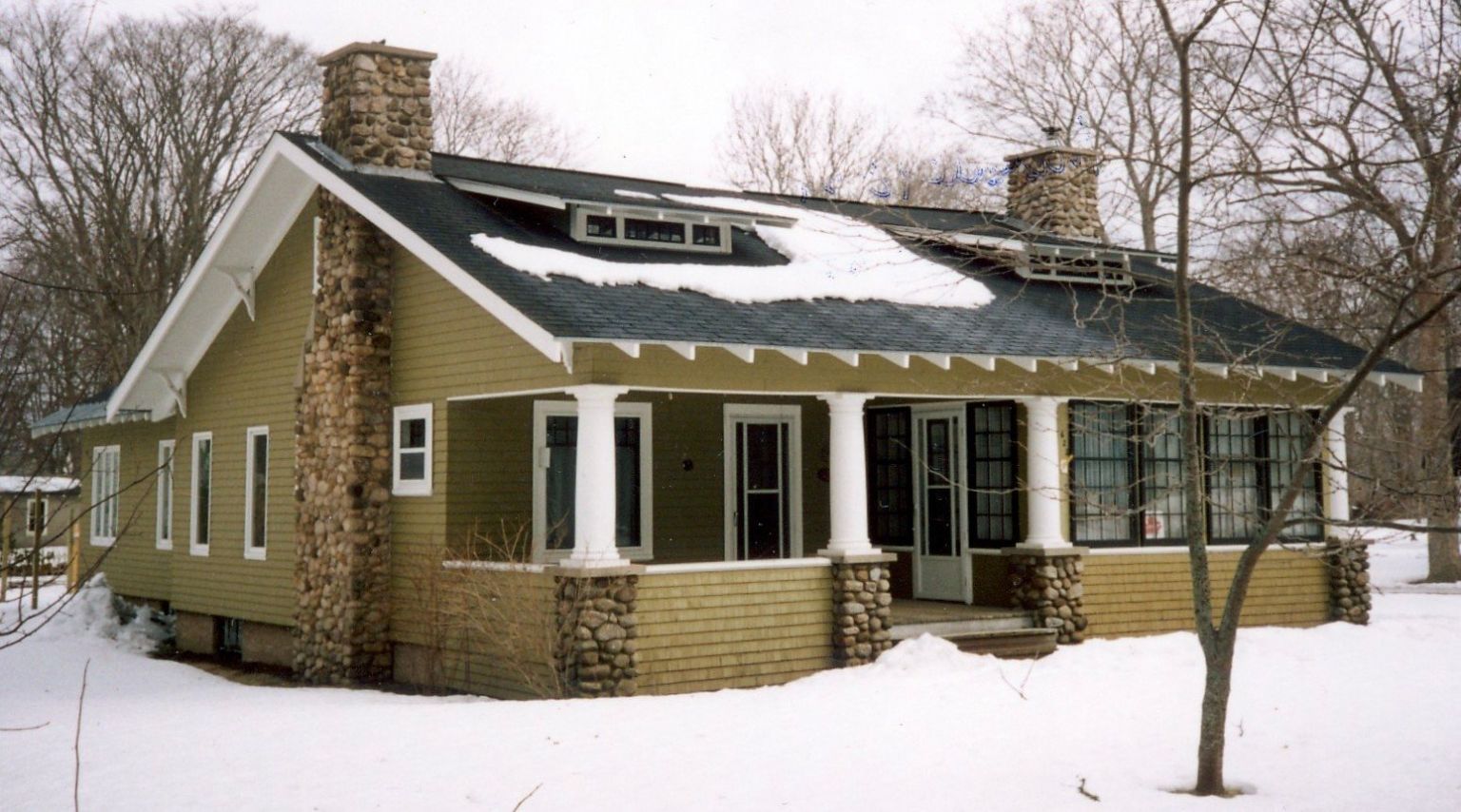 As time went on the use of cobbles seems to have become more of a personal expression or perhaps obsession. There is a delightful group of cobble-clad houses in Dublin Shore, Lunenburg County, that perhaps should be considered folk art. 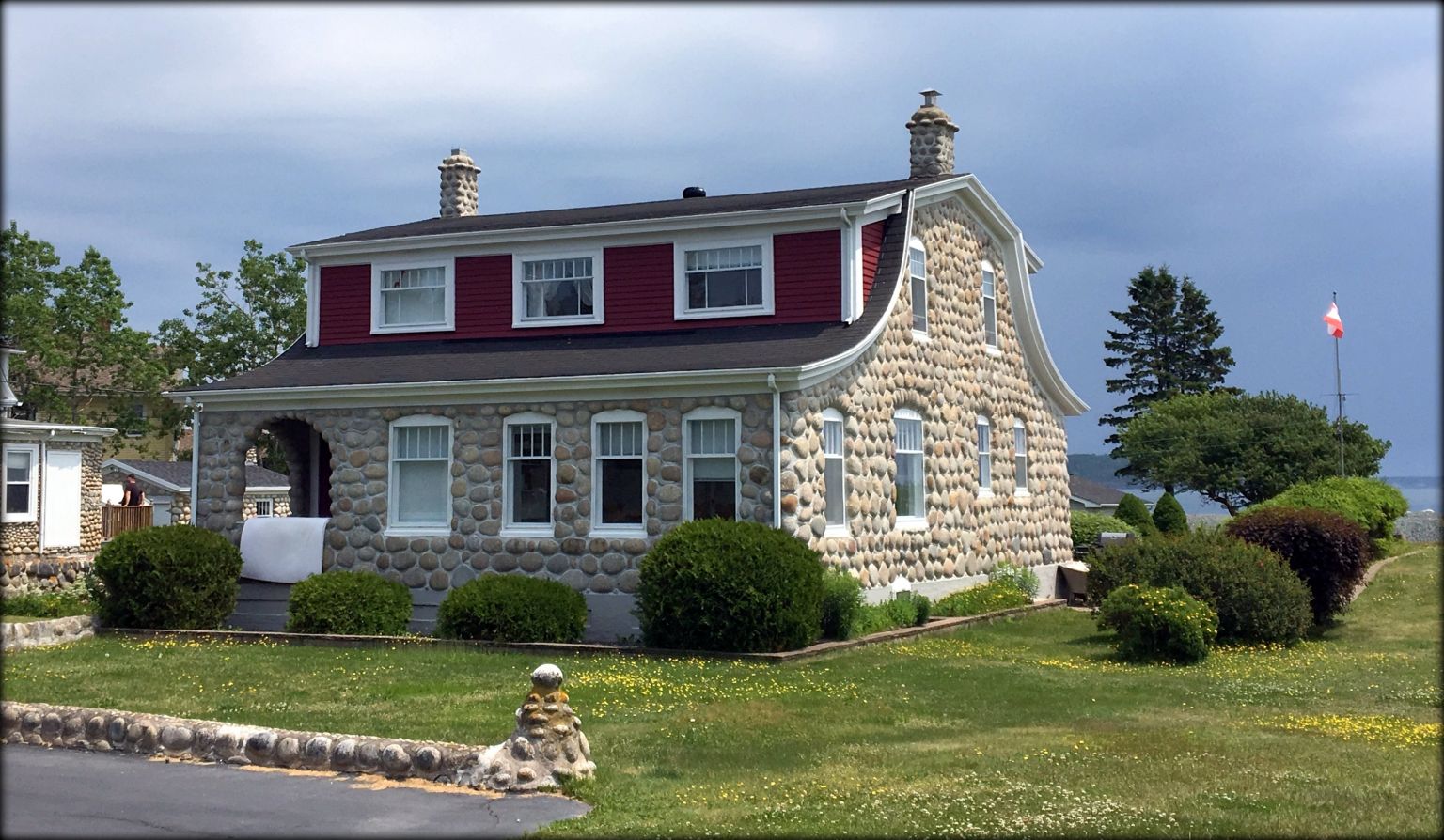 These days cobbles feel like the perfect cladding for a seaside cottage chimney, or for covering a cement well crock. 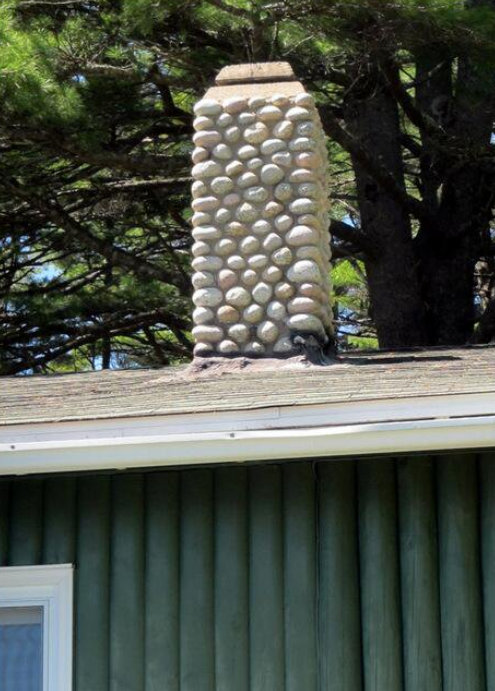 Shore side cottage in Lunenburg County.

The joy of cobble noticing is that they can pop up unexpectedly. Someone went to a bunch of effort to add this cobble entrance to an otherwise nondescript apartment building on Merkel Street in North End Halifax. I stopped in the rain and I smiled. 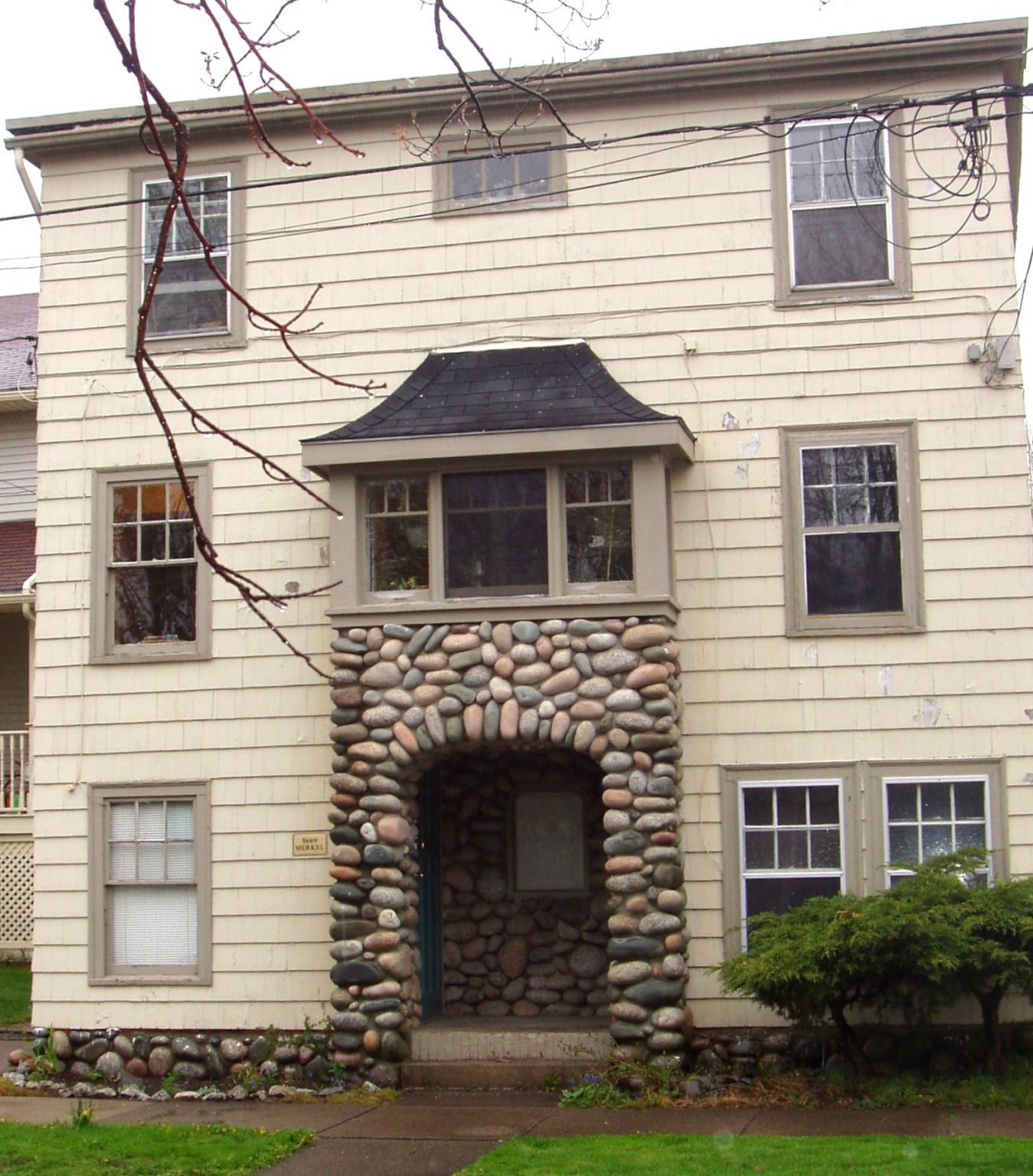 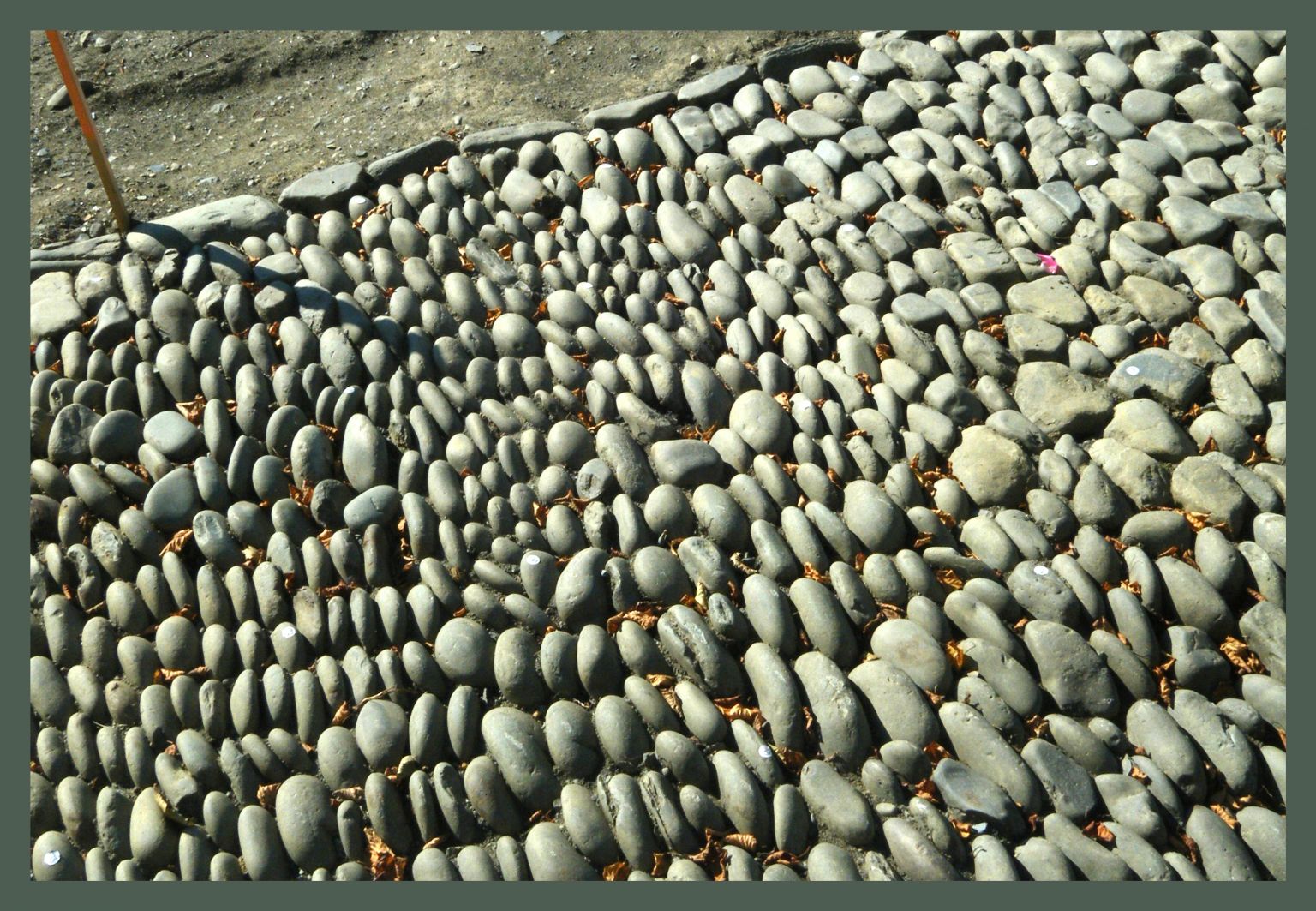 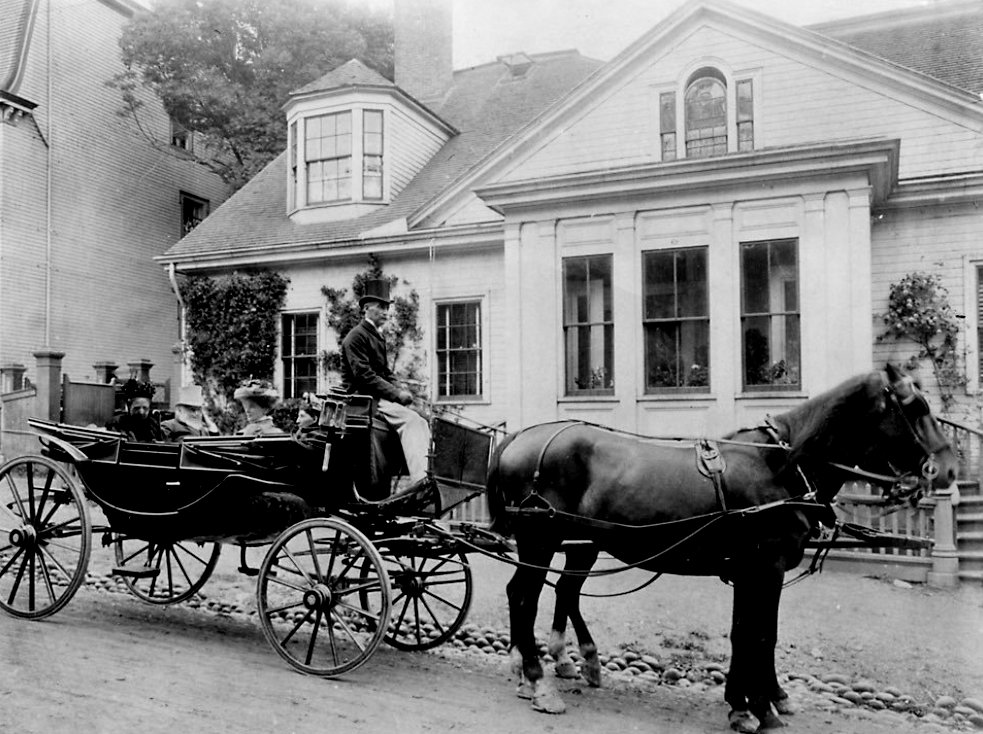