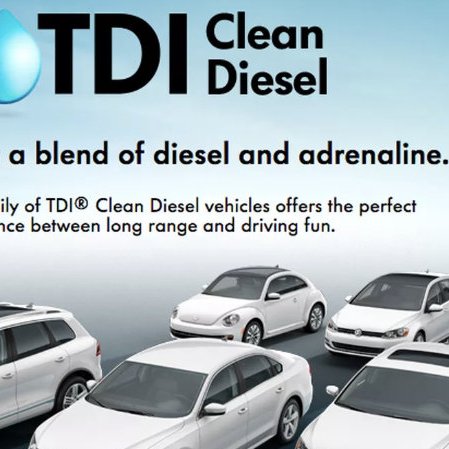 Today, a post about some businesses that created stories, bad and mostly good, that I like to tell.

VW lied to us

Buying a new car is not our favourite activity but last time, in 2015, Sheila was clear that a nimble, VW Golf, with their new, clean, diesel engine was it. As an ad said, the car ran on “a blend of diesel and adrenaline.”

Within a year of the purchase, it was revealed that the car was actually a box of fuming toxins and VW had squandered their design talents on writing software to conceal its shortcomings from regulators. How did I feel? Cheated, deceived, sad. The exact reason for buying the car was their precise lie.

The reason I am telling this story now is that just before Christmas I took the car to the dealer to finally be made honest, that is, meet the specifications VW had originally promised. The company had already given us some money, conjured up by lawyers and courts and class action suits, but I wondered if they would offer some last little gesture that said “I know I took advantage of you, but look, I got you a kitten.” That sort of story.

So I arrived at the dealership in that frame of mind. The always helpful and efficient service guy said, “oh, you’re here for the recall.” What I saw as a colossal ethical failure had been reduced to a recall. So I continue to recall, VW lied to me. That’s all I got.

Now a couple of stories I enthusiastically tell about businesses that made experiences memorable.

In May 2016, we spontaneously decided to go into town and try what was then a new restaurant, Eliot & Vine. We made a reservation and left a little early for a stop on Hunter Street to look at some planting we had done the previous summer. The plants had mostly survived the winter, but when we got back to the car the electronic key would not unlock the doors. We thought there was a keyhole for moments like this, but could not locate one. 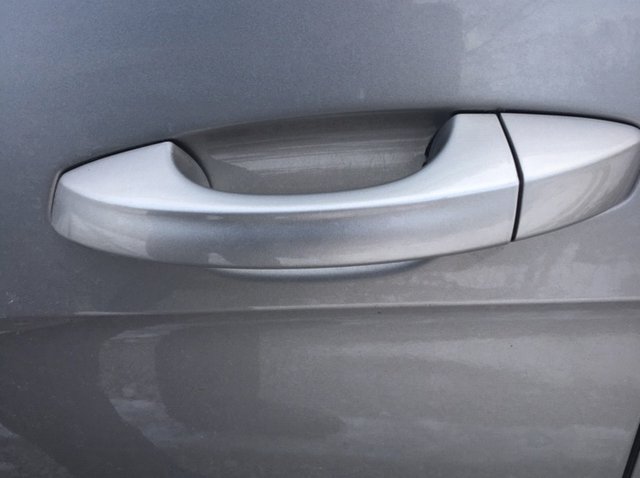 It was a beautiful evening, so we just walked the block down to the restaurant, with Sheila’s purse and our phone still securely locked in the car. When we were greeted at Eliot & Vine we explained that first we needed to use their phone to call roadside assistance. We were a bit flustered and the bustle at the entrance made it difficult to communicate on the phone. A woman with a big camera, who had been taking advantage of golden hour light to photograph a Negroni or some other colourful cocktail, whipped out her phone and said “let me help, read out the phone number.” She turned out to be the owner and she proceeded to negotiate with the assistance people to come directly to her restaurant. Relieved, we said just tell us when the service truck arrives. “No” she said, “give me your key; someone from the restaurant will go with them to fix your car. You planned for a nice night out, we can take care of this little thing.”

And they did. We sat in a window enjoying the spring light and our meal. At some point the front end manager dropped by and said the service truck had arrived and the owner had gone off with them. Long before we finished our relaxing evening, the car had been opened, and Sheila’s purse and phone had been brought to the restaurant. All done with the sense that this is the service you should expect on a nice evening out. 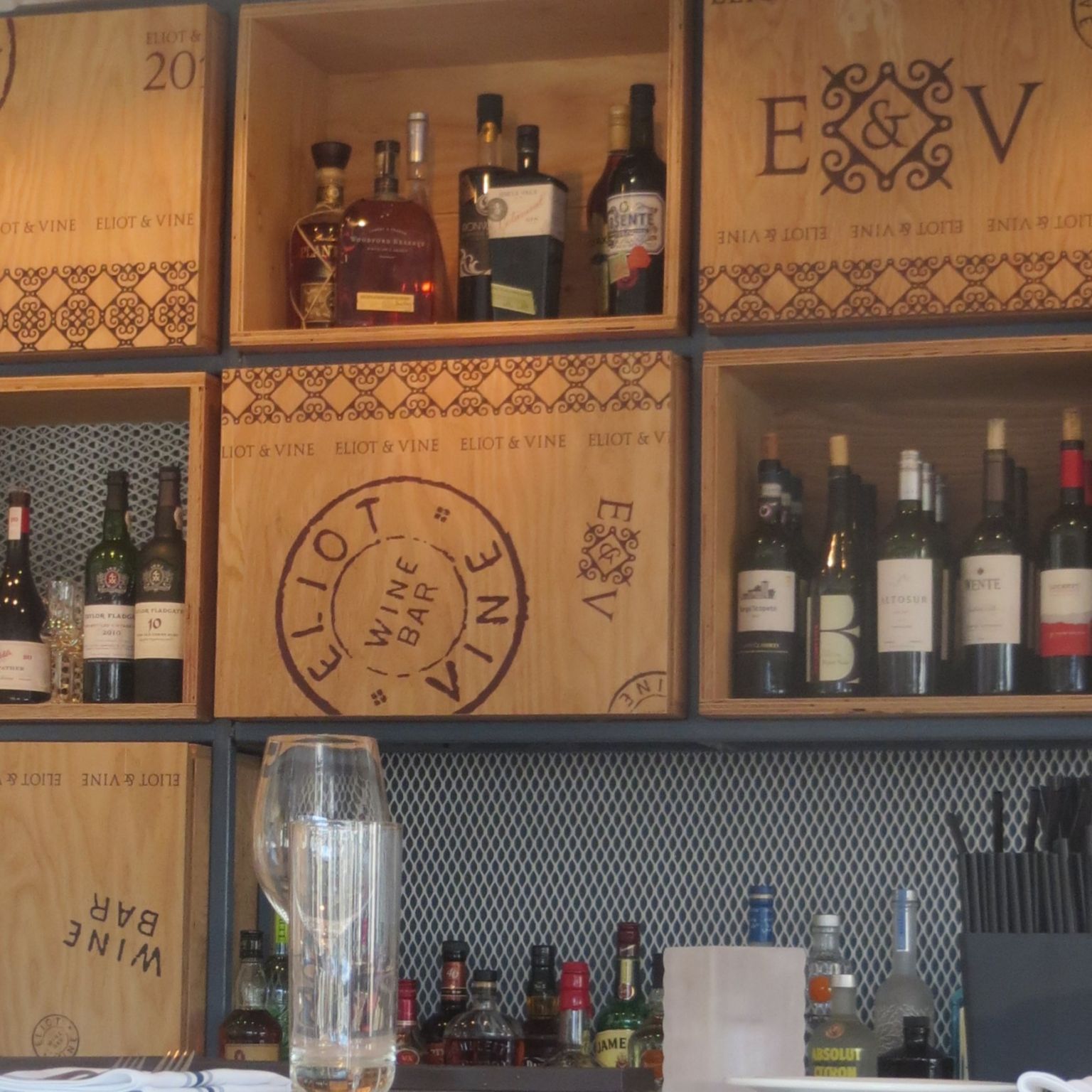 Did you notice that another problem with our car (the key was bad and had to be replaced) became a story about a memorable evening? There’s a lesson here for businesses of any size.

Here are photos of houses with storm porches we discovered on our stroll back to our now accessible car. 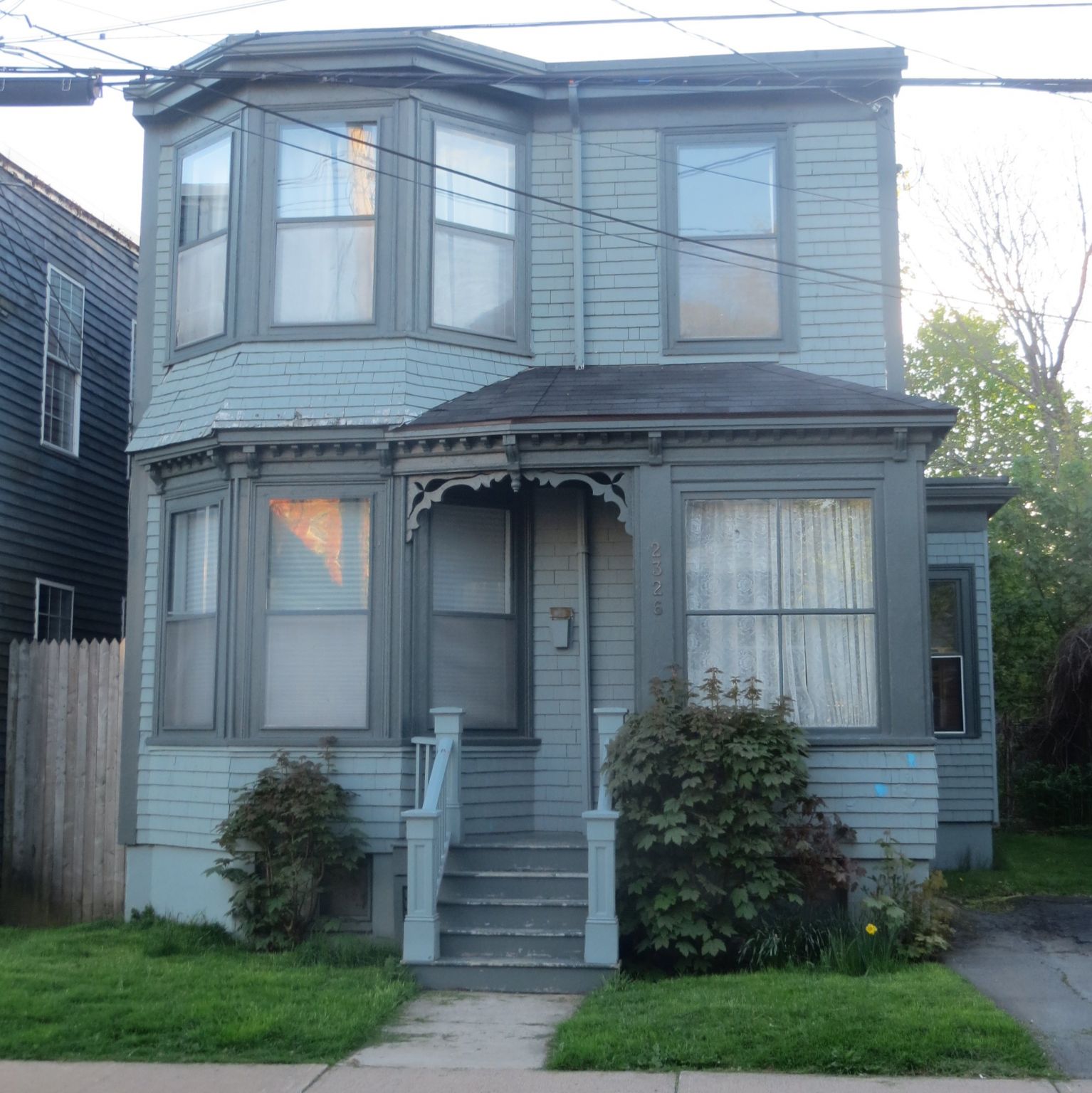 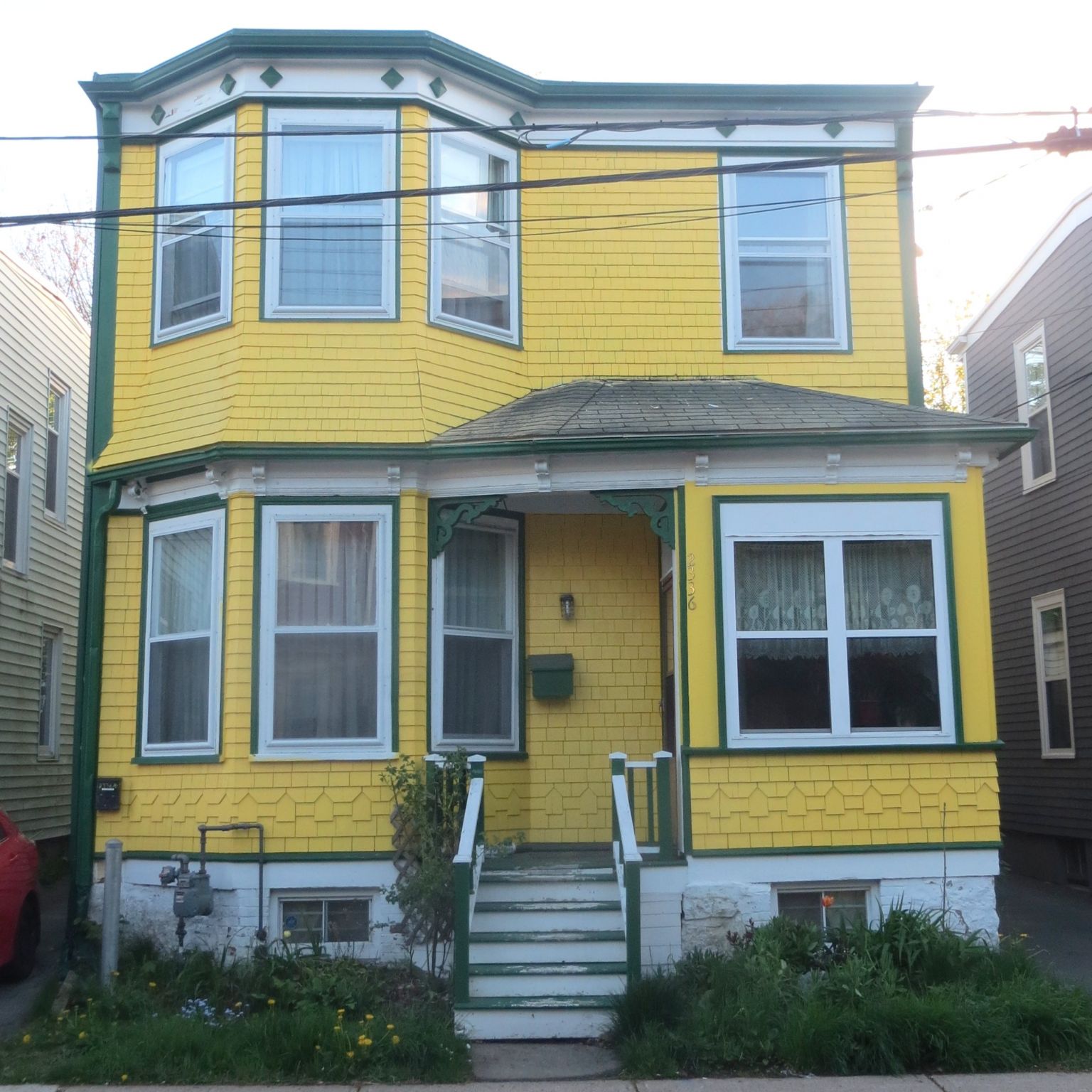 Finally a story about a company that made a mistake but made it into the good news story for all time.

In 1995, we had recently moved into our house and wanted to start growing seedlings to plant in the new garden. After some consideration, we decided to splurge on what felt like an expensive cold frame from Lee Valley (this was years before Lee Valley had an actual store in Halifax).

The big box arrived and I assembled the lexan panels and the automatic opener that ensured the tender plants didn’t bake in the noonday sun. Almost immediately it was clear that the cold frame was falling apart. I’m handy enough to realize there were real problems with the design.

We did not look forward to complaining to the company and disassembling the product and shipping it back. We were still dragging our feet about doing anything when a letter from Lee Valley arrived. It started:

“This is one of those good news/bad news letters. To give you the bad news first, if your cold frame has not started to fall apart, it soon will…

The good news is that we are refunding your money and you can keep the cold frame.” 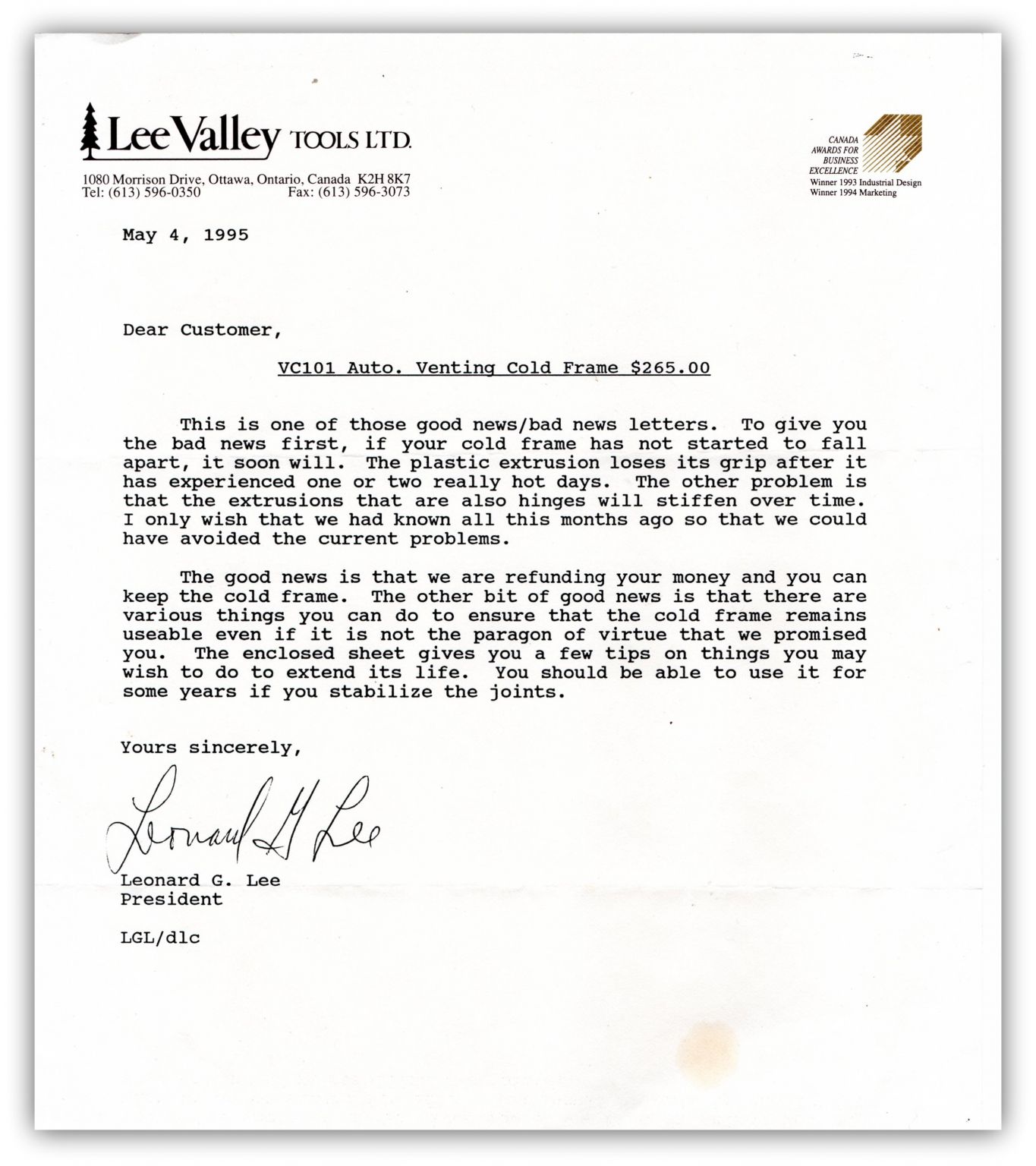 And there in the envelope was the cheque, along with a sheet of hacks that I could use to make the cold frame work! So the company recognized it had a problem, owned the problem and made the problem go away. And it felt like magic.

I’ve gone on to buy just about every tool in the Lee Valley gardening catalogue and have enjoyed telling this story for the last 24 years.

VW has often commissioned incredibly creative advertising. Maybe I hoped they would use some of the creativity they used to sell me the car to provide me with a better story than, VW lied to me.

Look at this wonderful TV ad of three trash talking old ladies arguing about the car we bought.