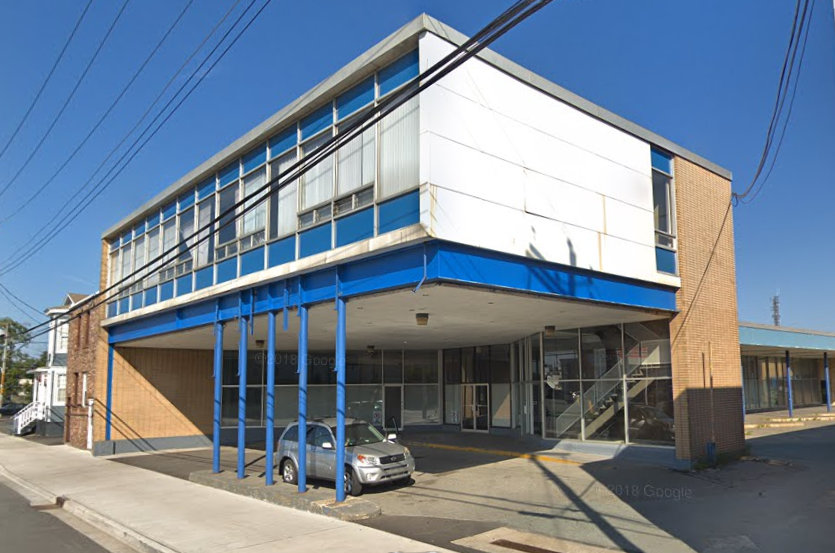 On the Twitter and Instagram, I’ve been noticing photos and memories of the old Acadian Bus Lines terminal on Almon Street, that has been knocked flat to make way for more new housing. Here is a Instagram image from urbanrenewable (Kerry Lynch) from December 3. 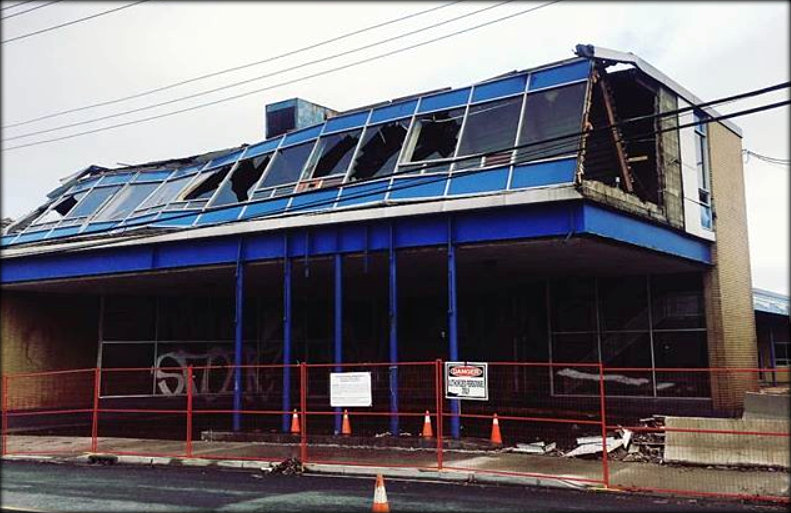 I was late to the party, but for the last ten years or so I’ve been a fan of the building and have often paused to admire its mid-century modern charms. This is what the Almon Street facade looked like in recent years, long after it had ceased to be a bus terminal. 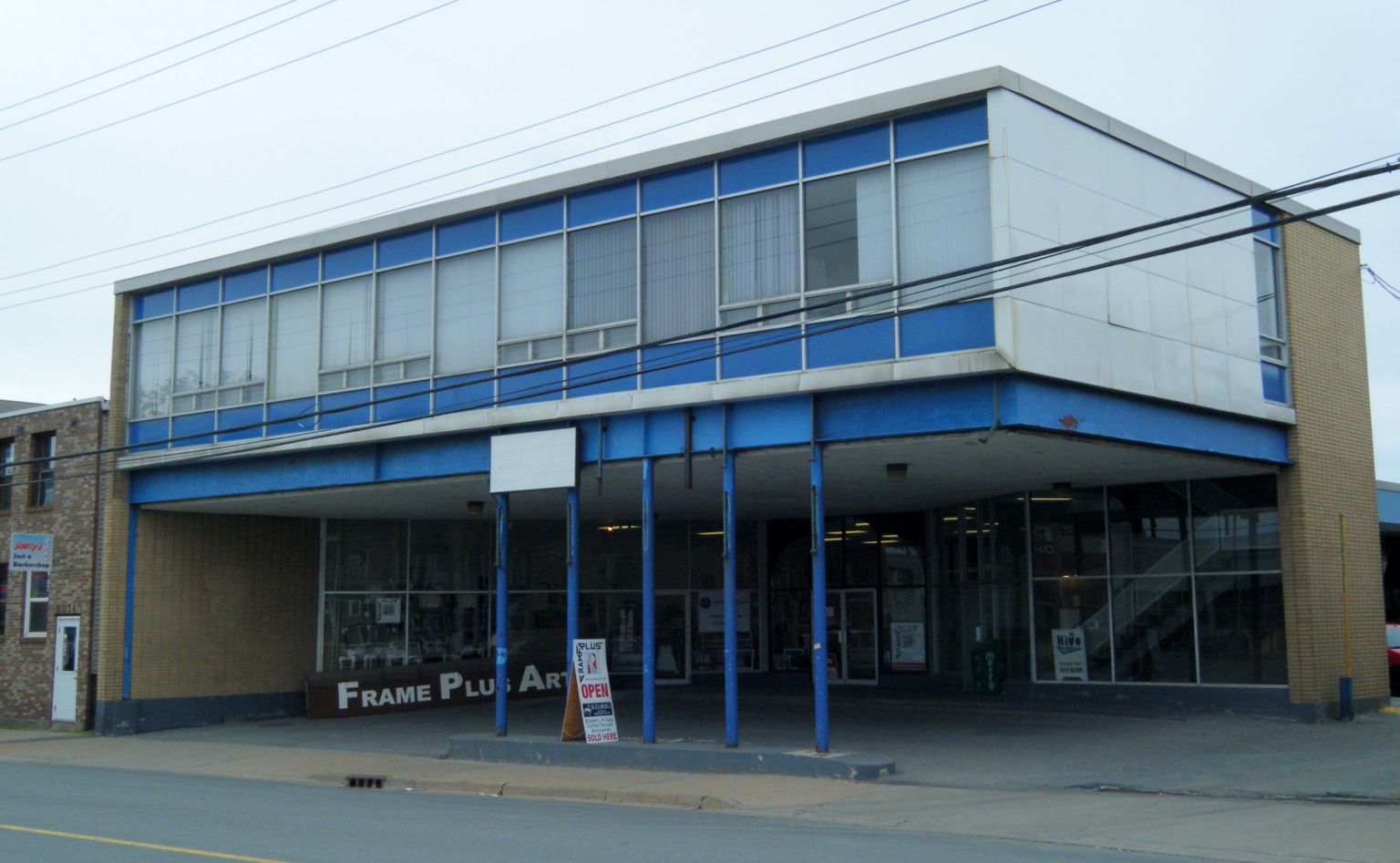 The building accomplished a lot with a narrow street frontage. You could drive in and drop off or pick up passengers under the cover of the “floating” second story. The narrow driveway was where buses exited to get on their way off the peninsula.

Behind the street facade was a row of bus bays. 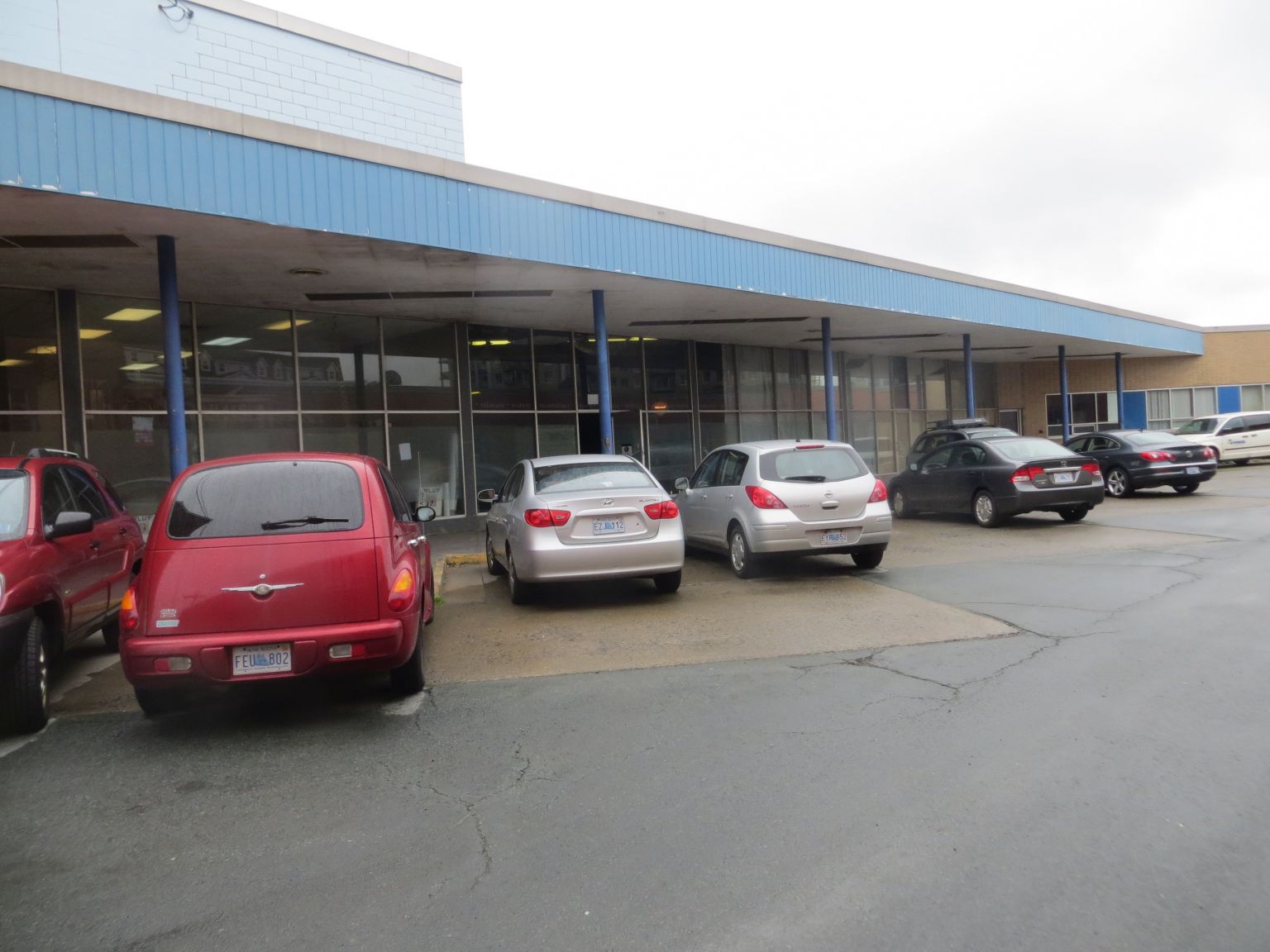 I guess the building dates from the early 60s. Here it is looking crisp and stylish on the cover of a 1968 time table. 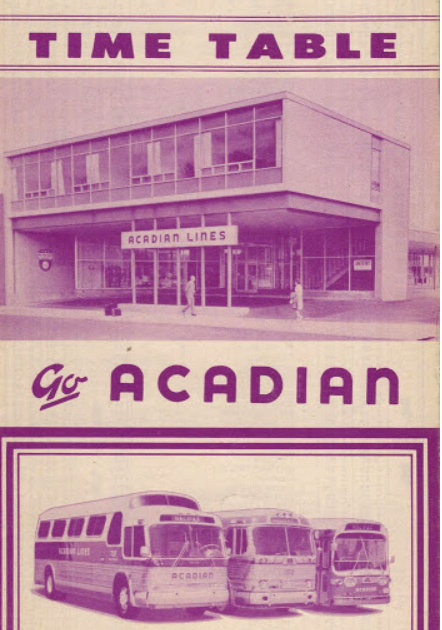 There is a glimpse of the front of the terminal behind this bus. You can see the Acadian Lines sign attached to the steel columns. Also it is clear that the blue on the building matches the livery of the buses. 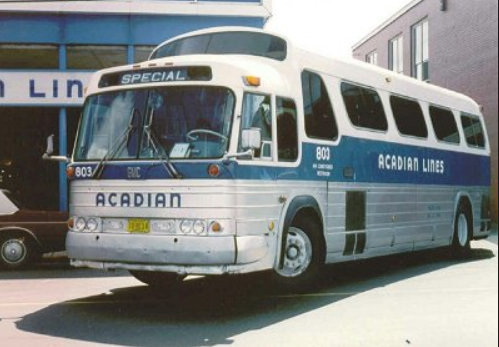 I don’t know the architect for the building, but it was thoughtfully designed, and evidence of the significant role played by bus travel in the province. And as I always do at moments like this, I suggest we need a way to celebrate our memory-filled buildings at the moment of their termination. They deserve a mindful death. 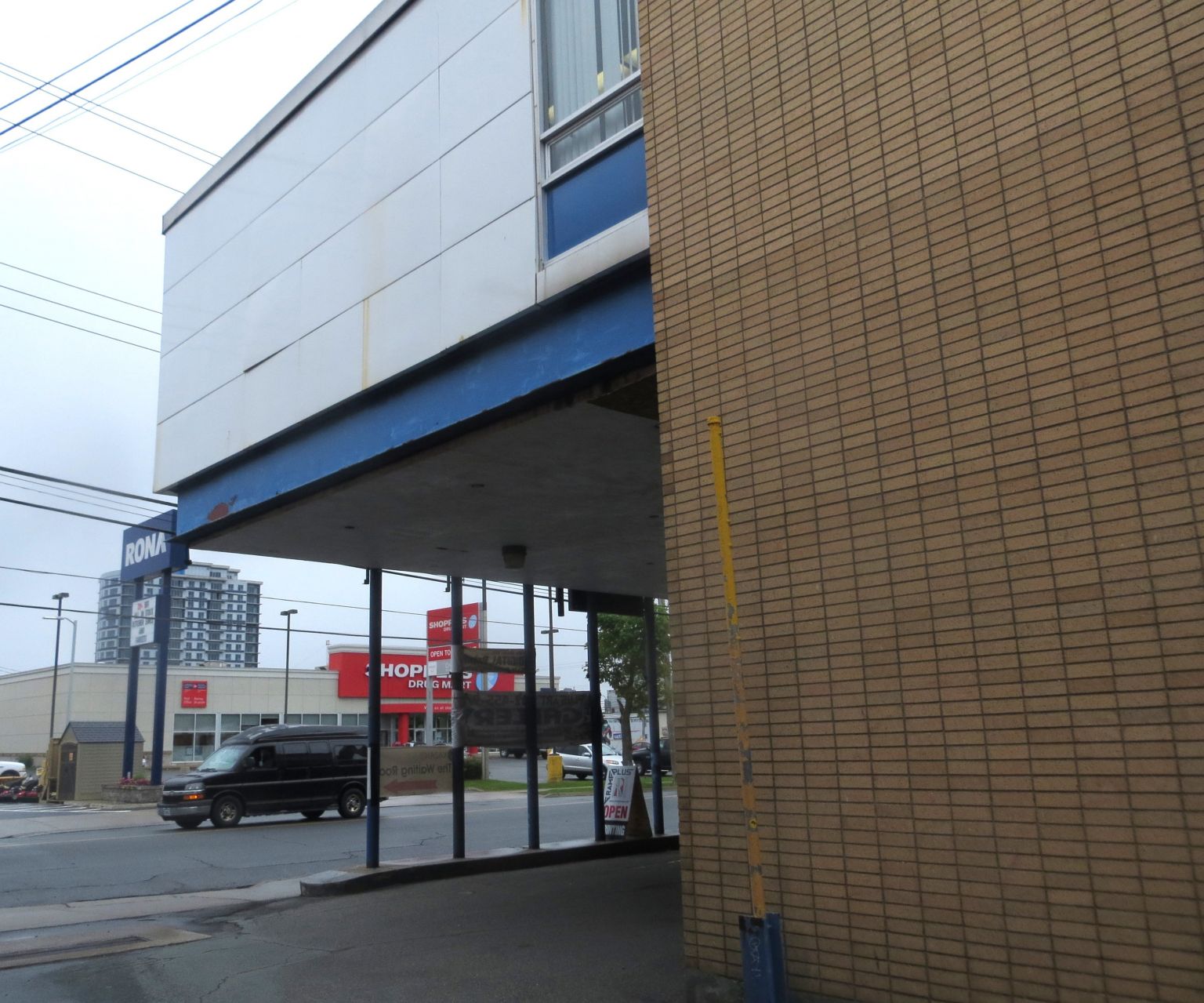 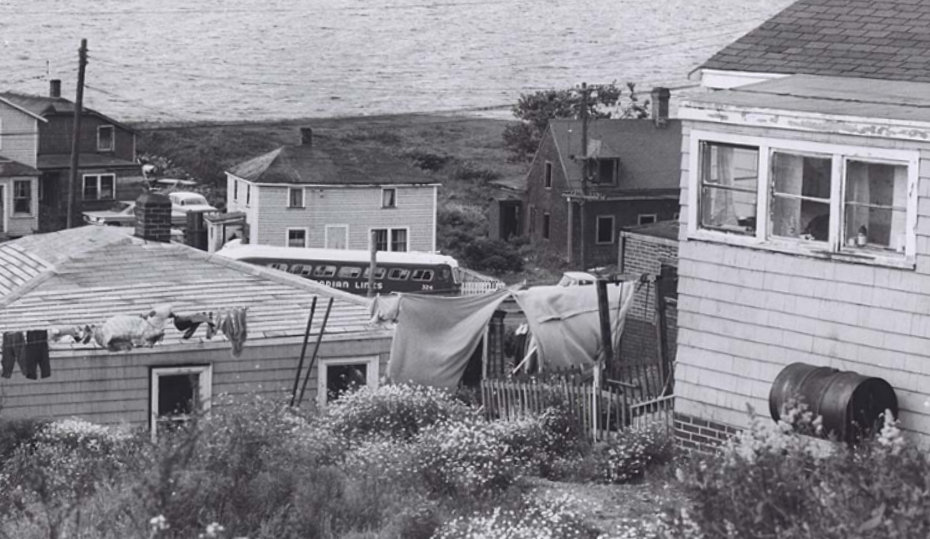 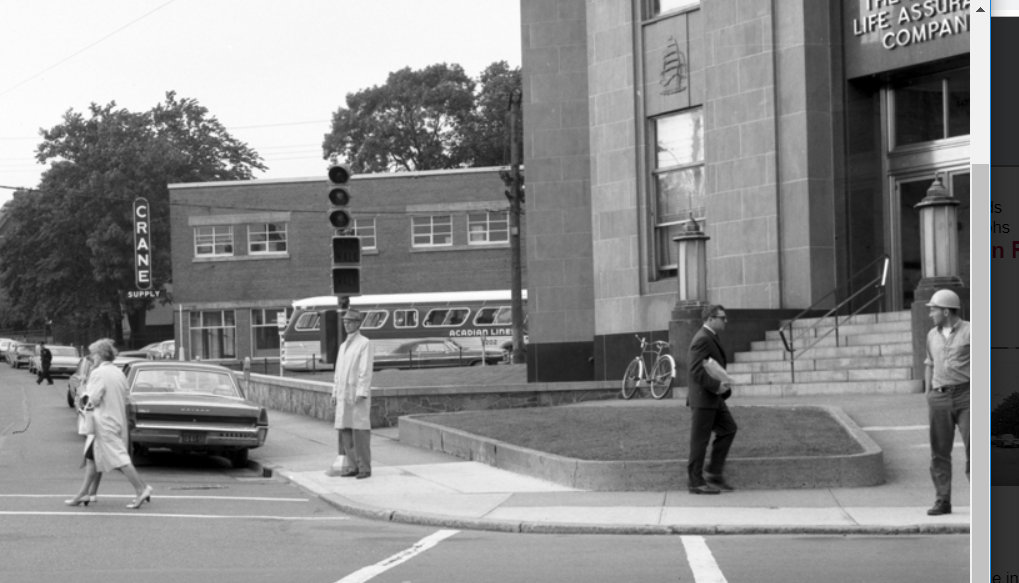 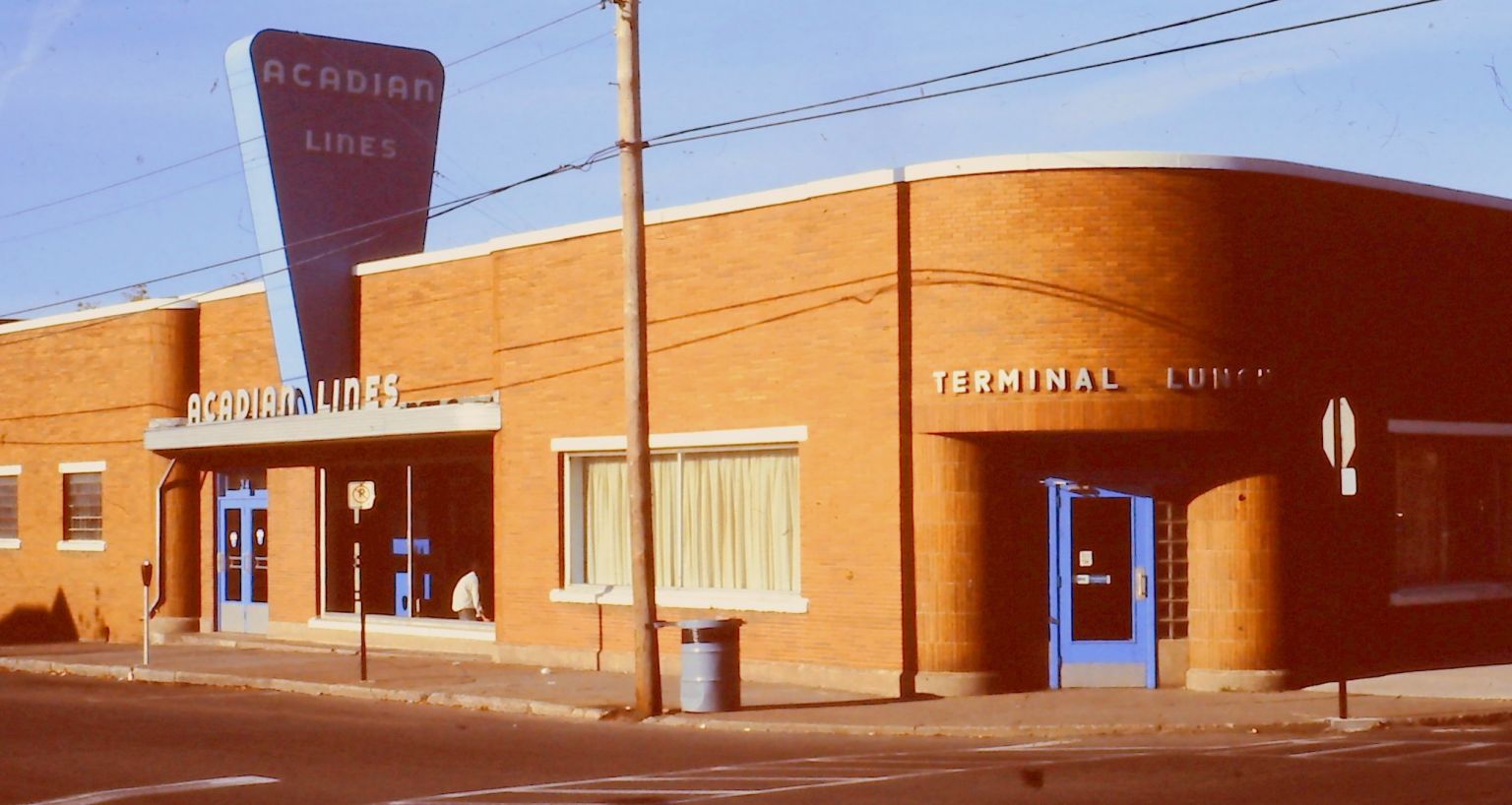 And we joyfully draw your attention to the hilarious Terminal Lunch. 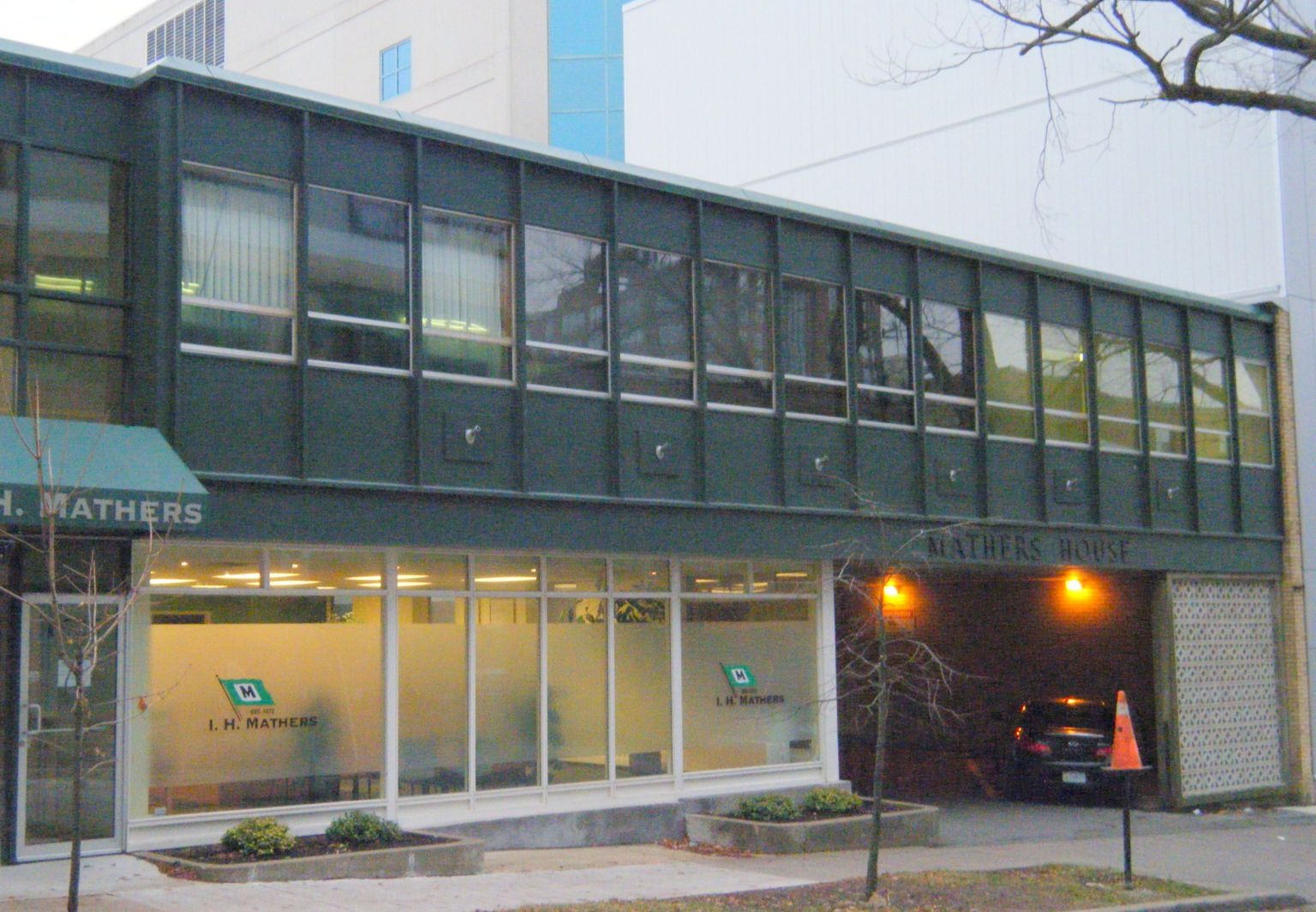