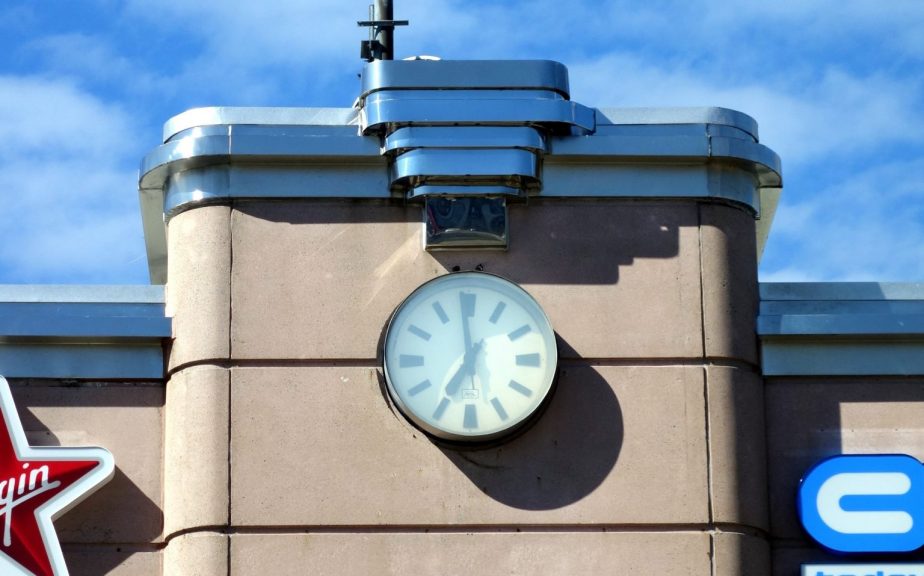 So the other Saturday I did a long walk from north to downtown because it was Open City, when we are encouraged to be tourists in our own town. Let’s see what shiny objects attracted my attention.

Since we are fixated on height, it was fun to acknowledge some one-story buildings.  And wasn’t the sky pretty. 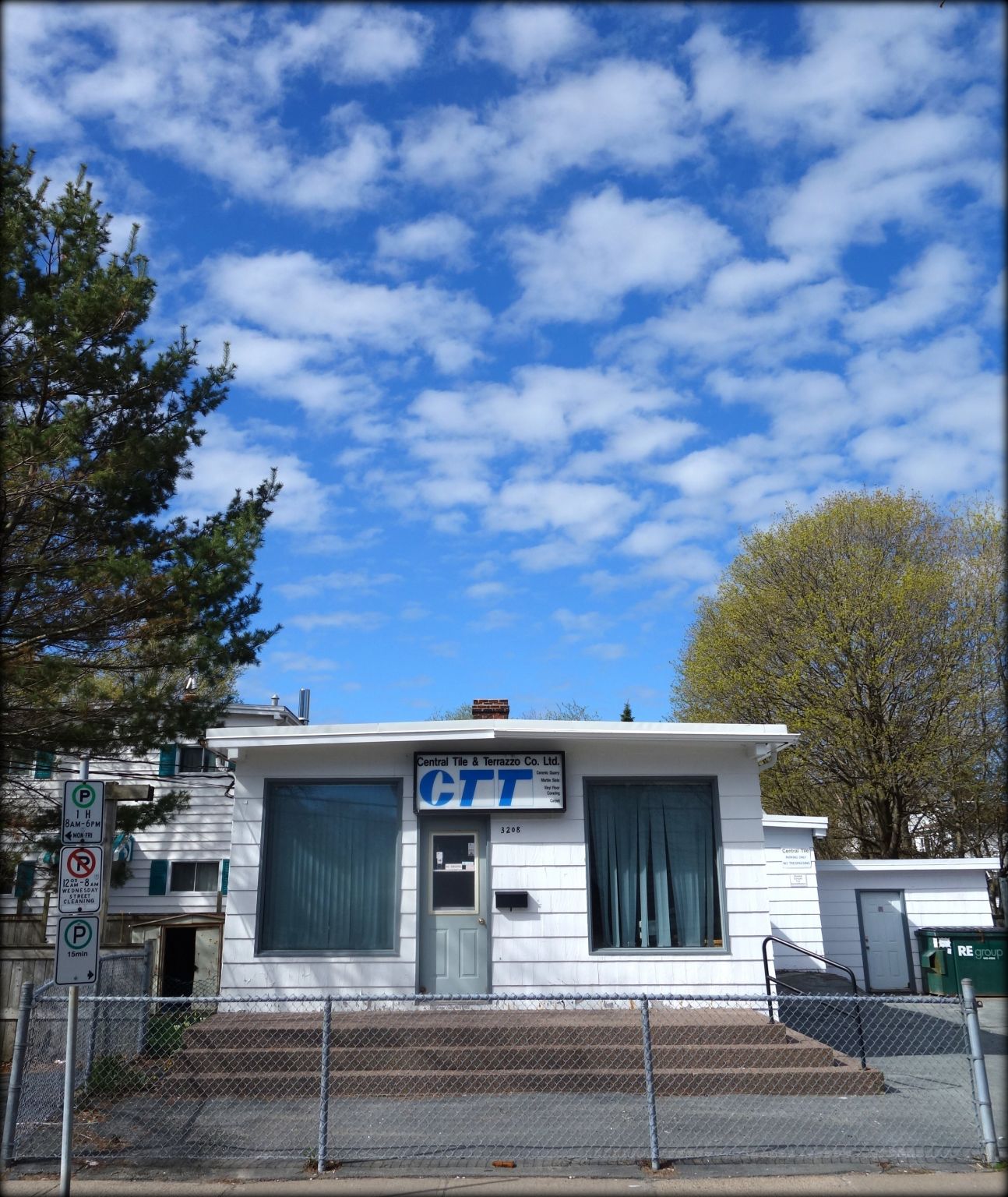 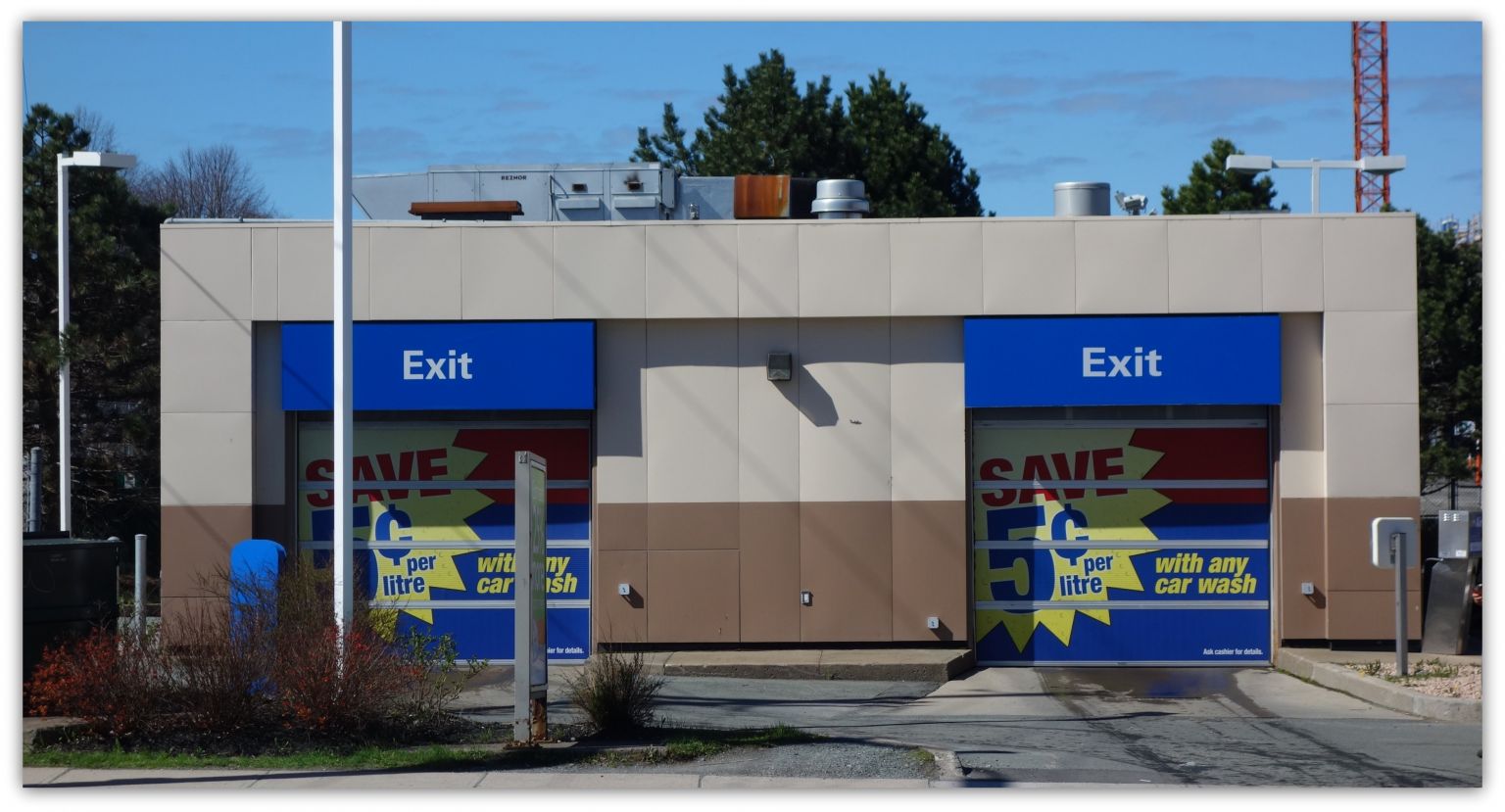 Such a modest step pediment. Was this a Salvation Army Citadel originally? 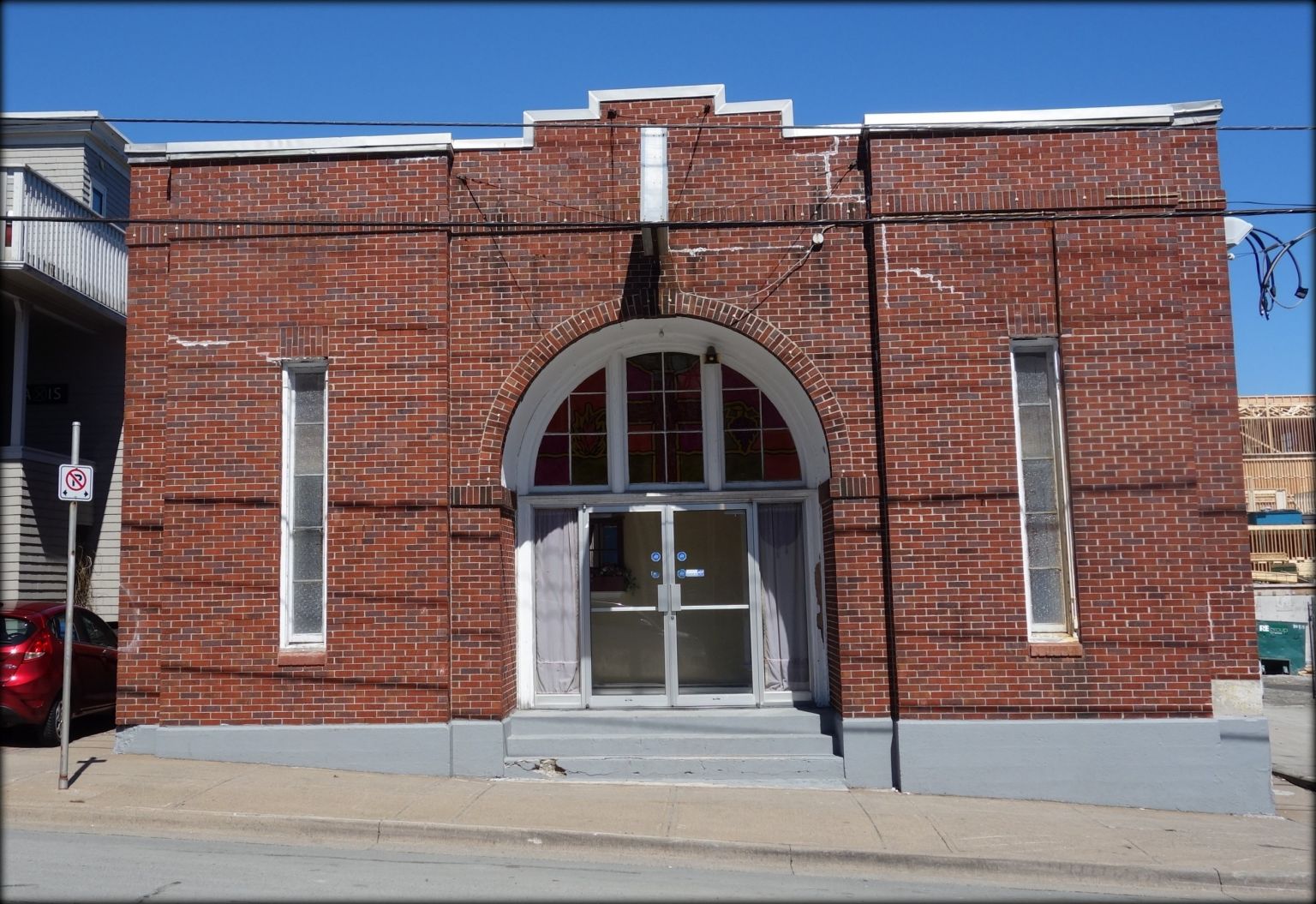 My favourite new apartment building is St Joseph’s Square on Gottingen Street. At street level there will be some interesting commercial (Kew and P’lovers), plus the townhouses have lots of curb appeal. 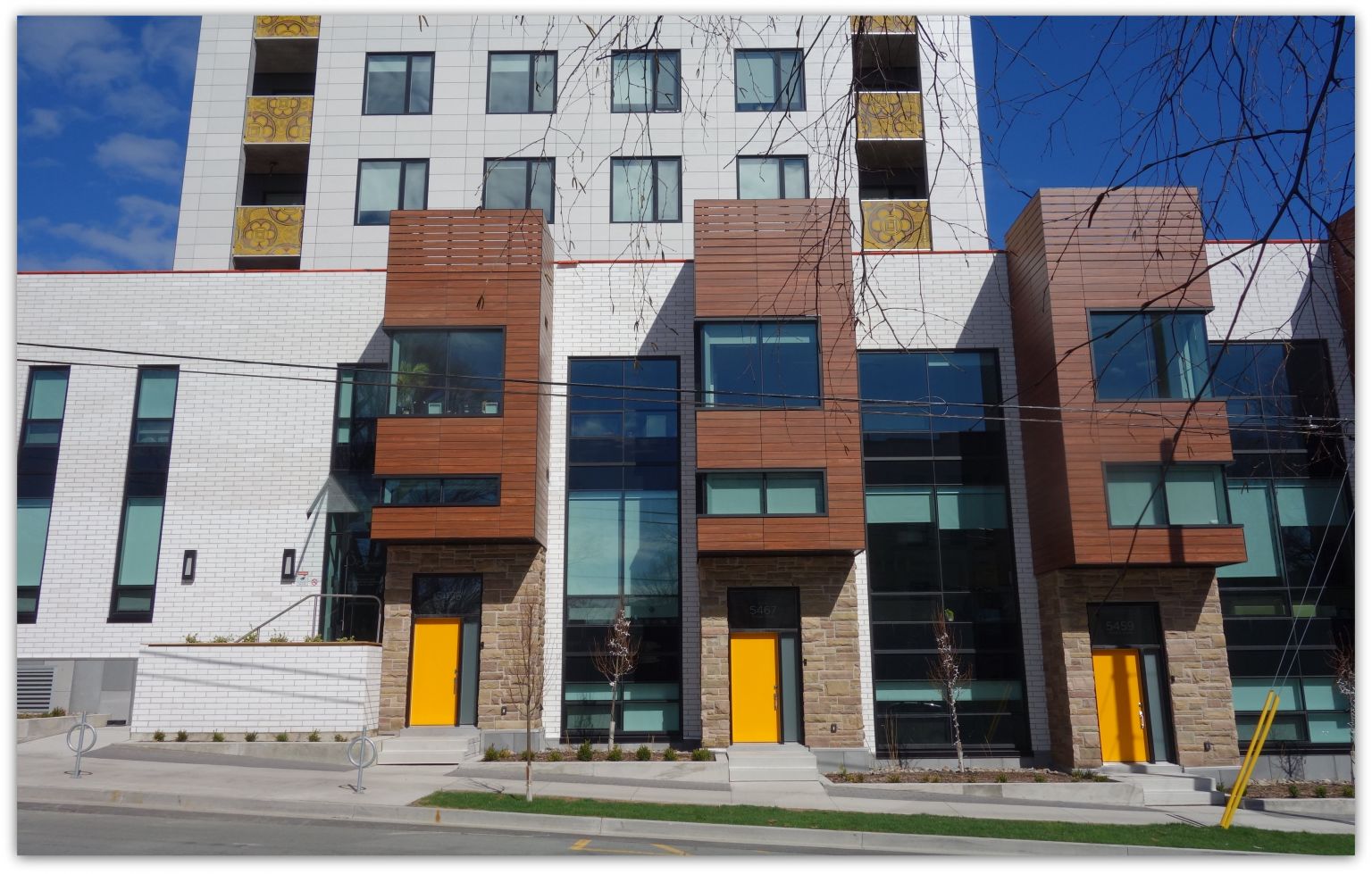 Saint Joseph’s church originally occupied the site and some of its stained glass windows have been reinstalled in a concrete slab that leans away from a stone clad wall. I took this picture in January before the windows were installed. 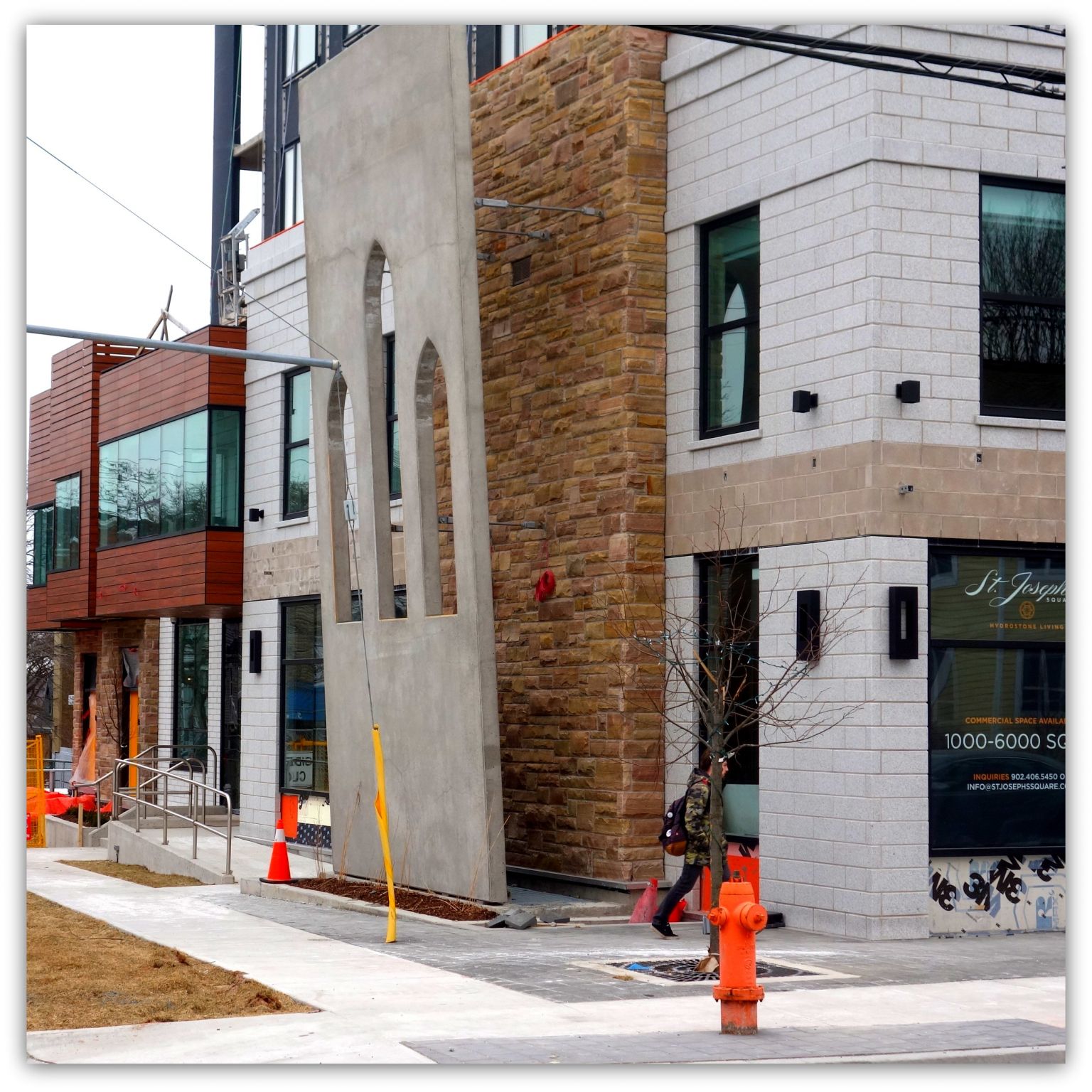 The stained glass will only really be visible when illuminated at night but creeping behind the panel I could get a sense of the content. The windows were apparently created in the 1980s to memorialize the Halifax Explosion, when 100s of Saint Joseph’s parishioners were killed. Grim. 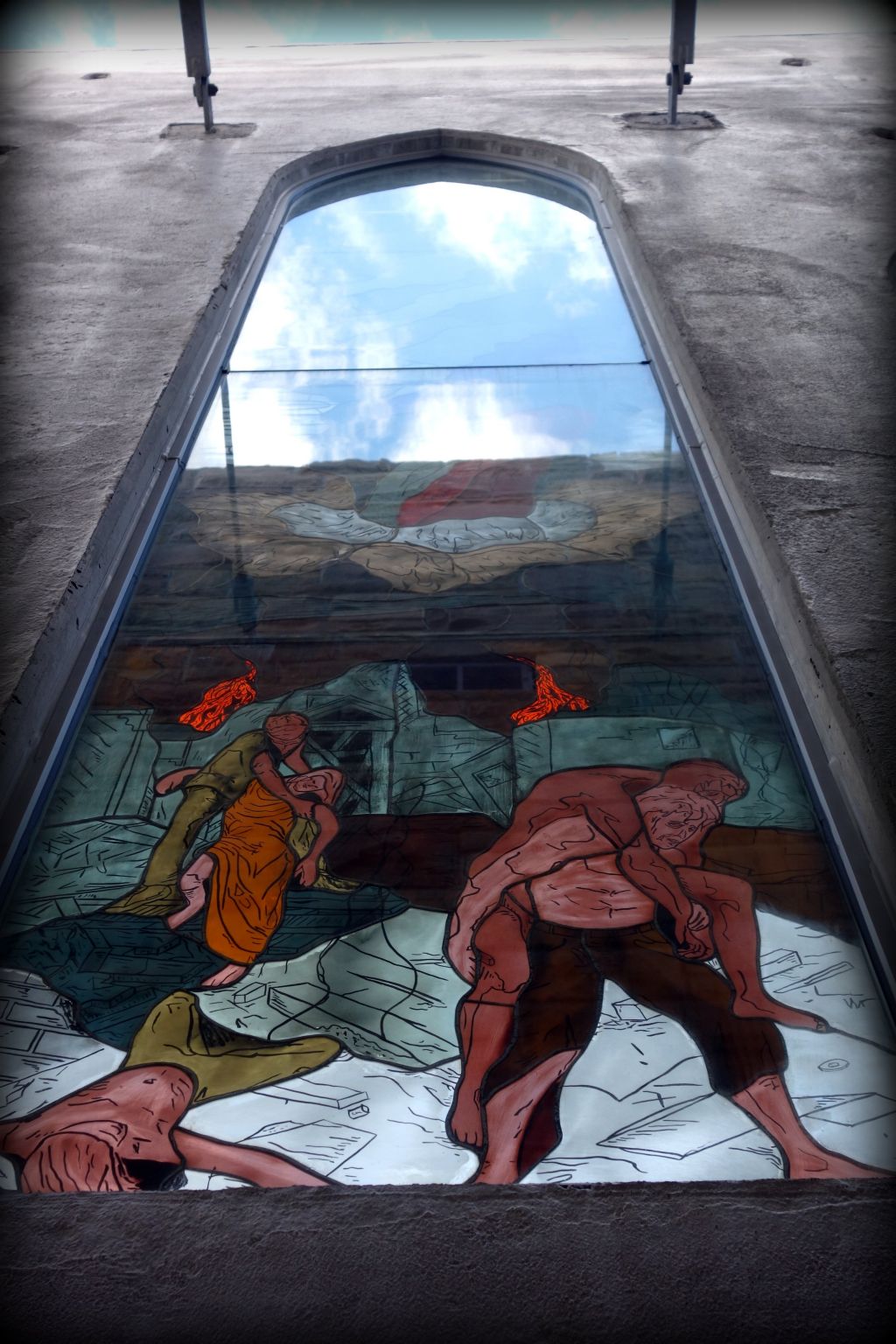 Across the street is a still standing, post-Explosion, church, Saint Mark’s Anglican, built in 1920. I always think of the woman from Kosovar who received sanctuary from the church and lived in the basement for over a year while trying to get refugee status. 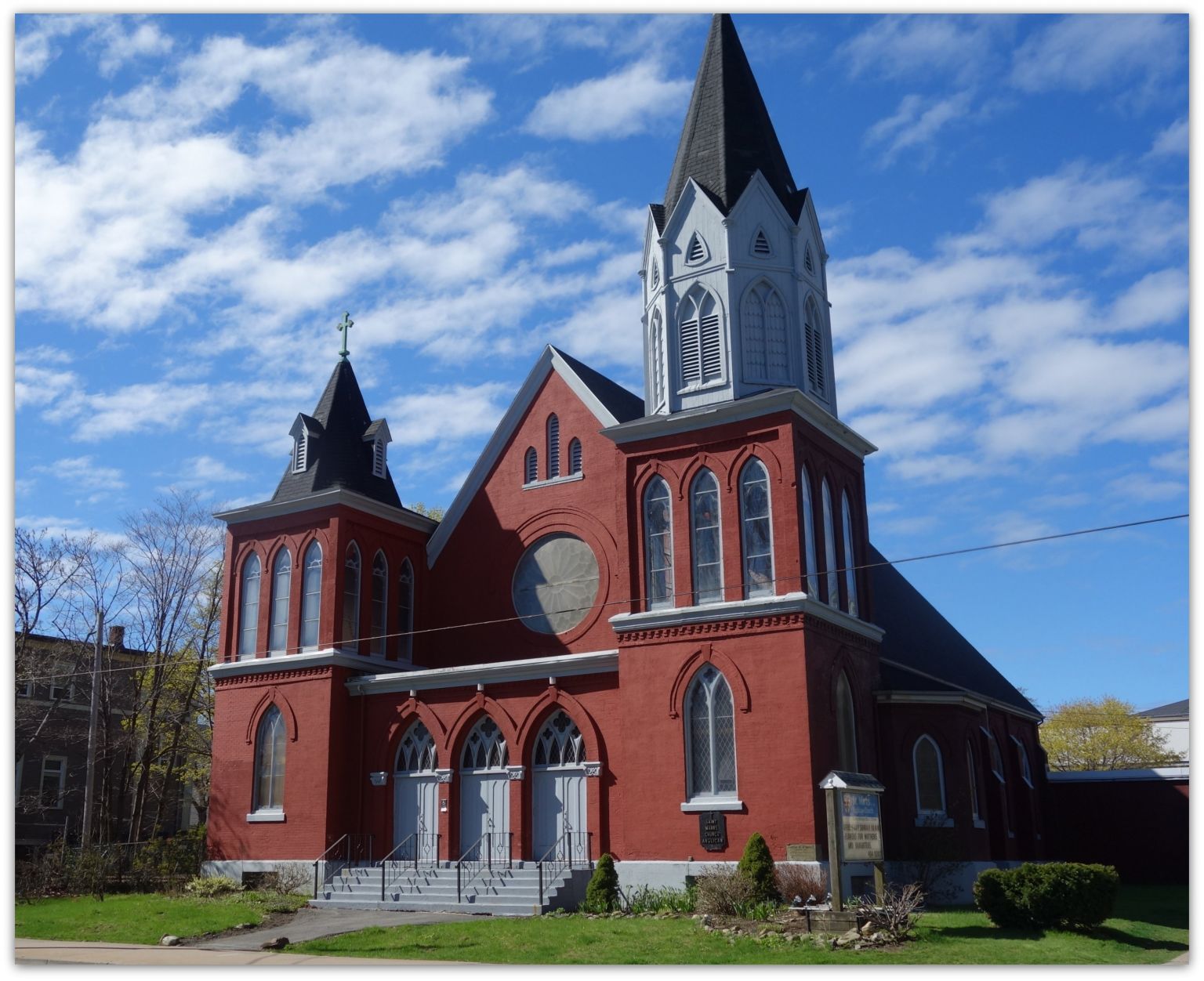 This 1980s(?) apartment at the corner of Isleville and Russell Streets is always a surprise. To my mind it feels like a building that would be more comfortable in a warmer climate . 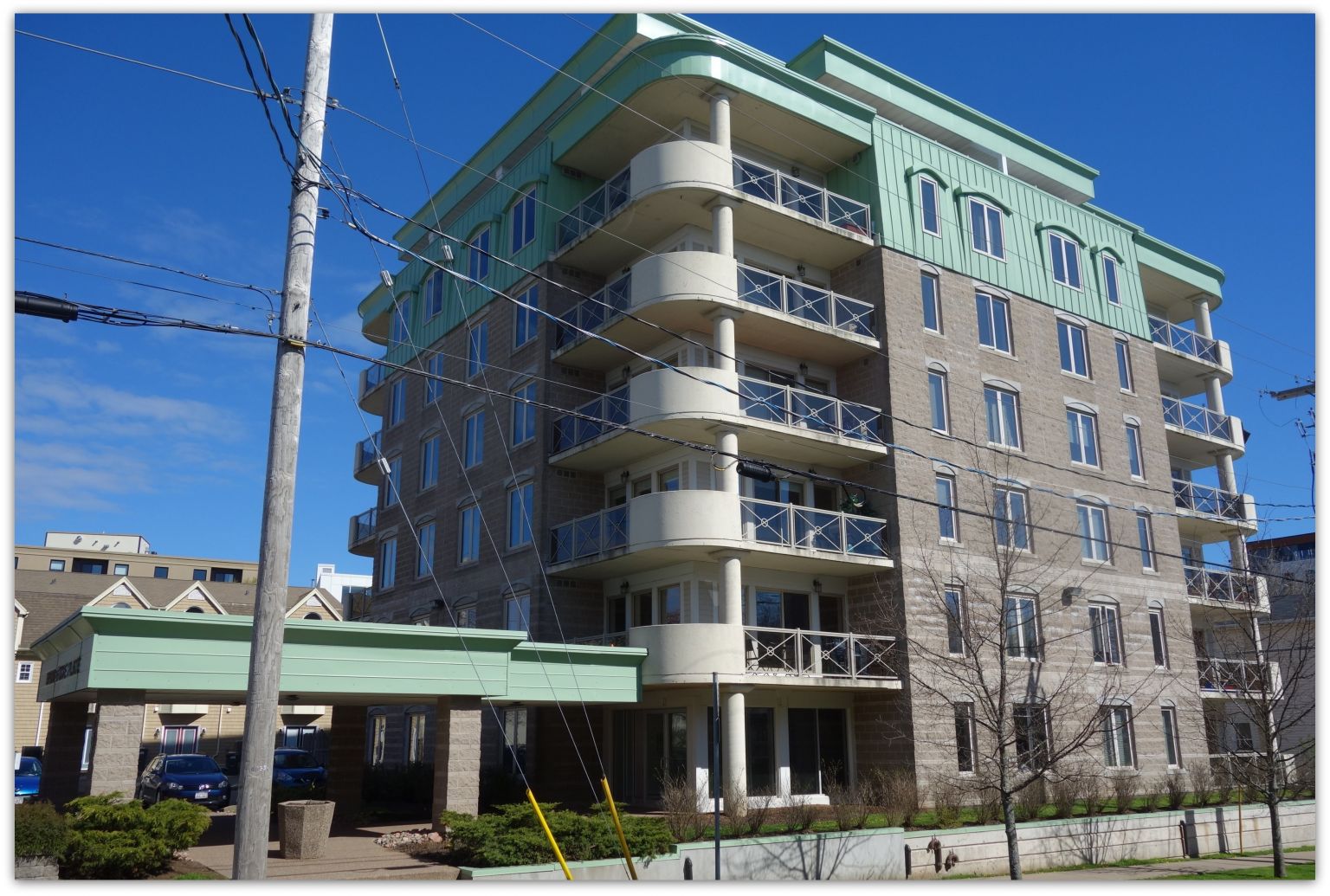 From a similar time is the nearby C100 building.  It shows that a building can make fun references to earlier styles and still preserve some dignity. Pro tip: neon signs would have been perfect. 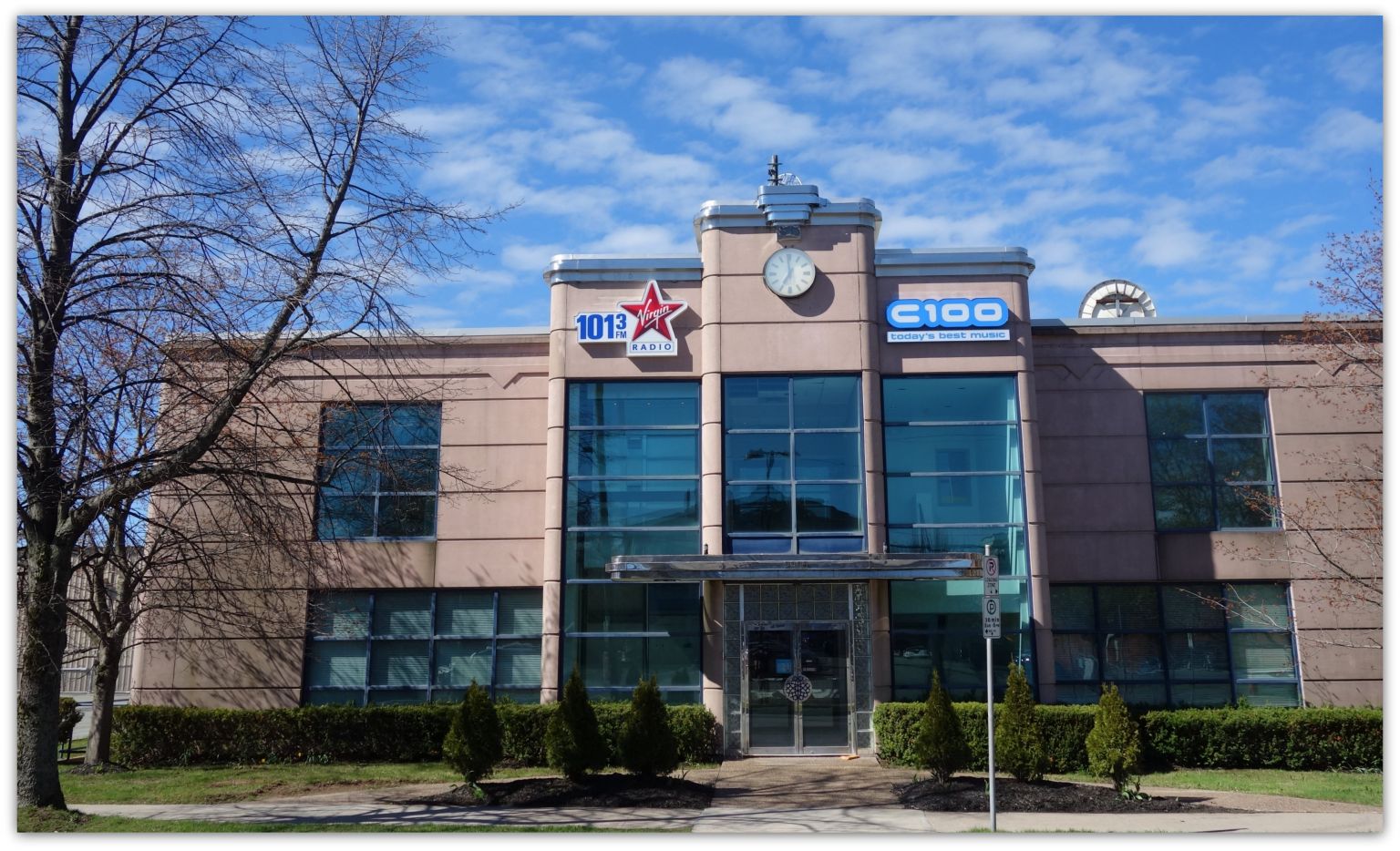 When you aspire to be Halifamous, the Hali prefix gets noticed. 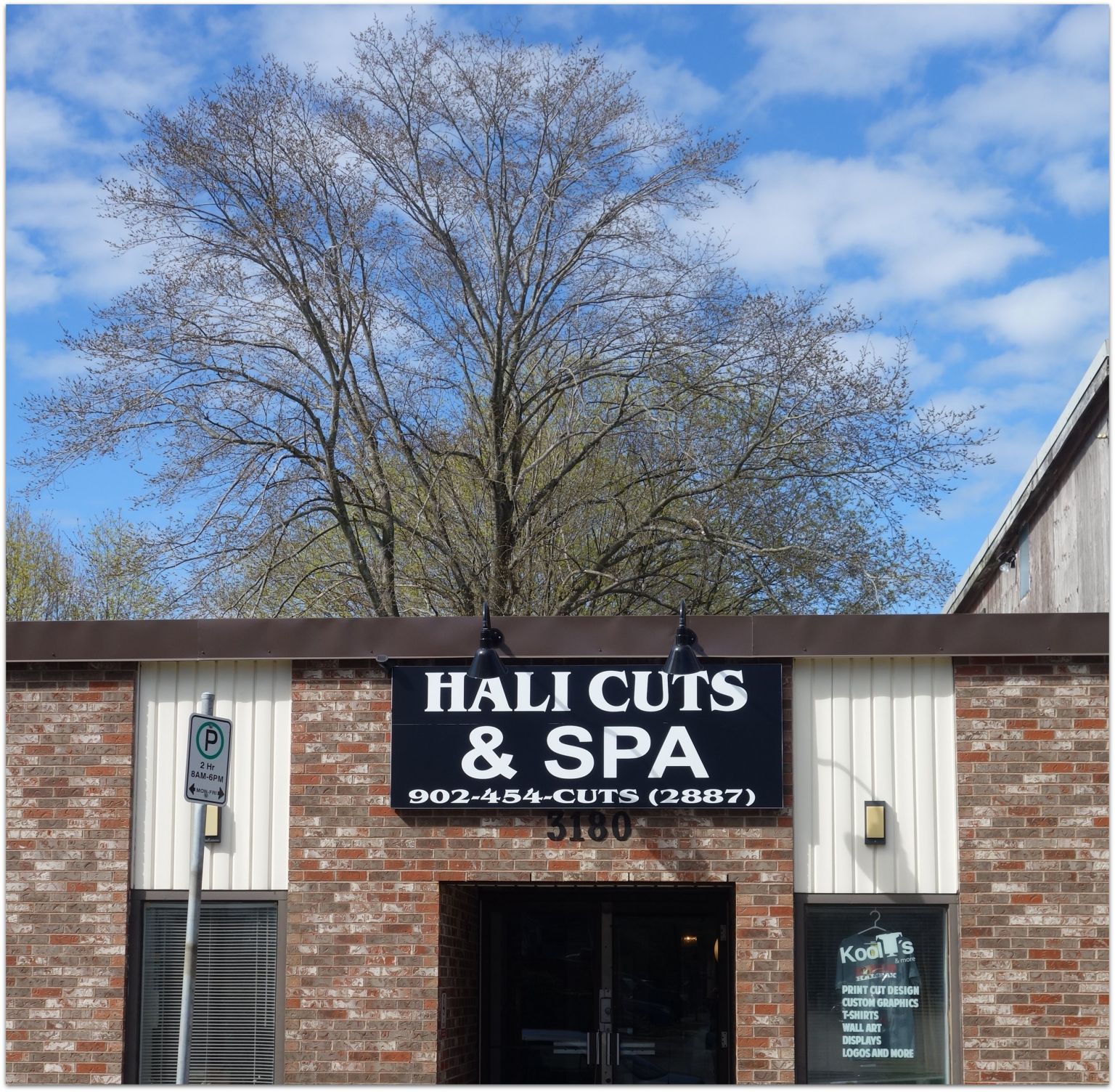 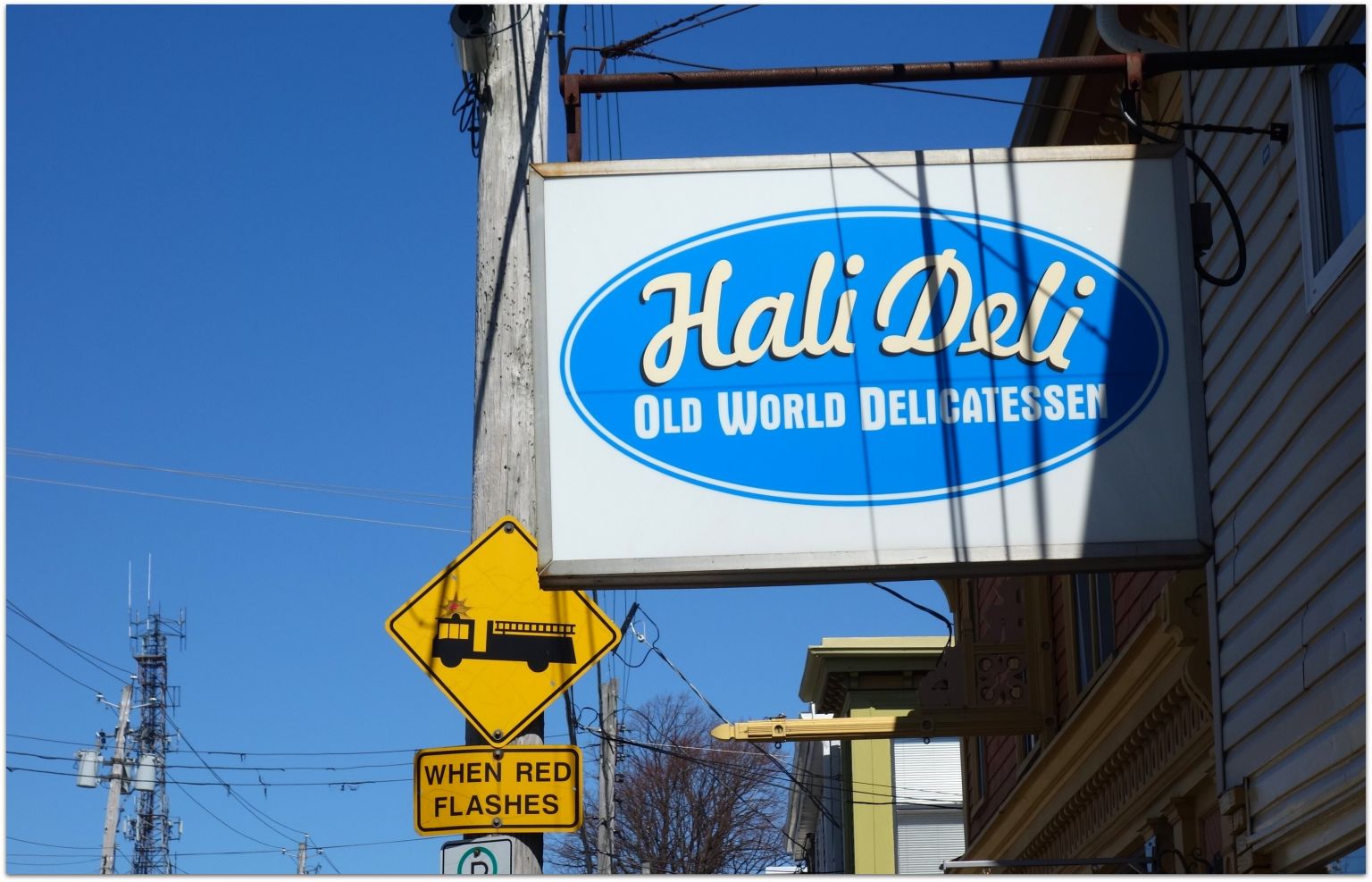 Someone on Agricola has created this public service. 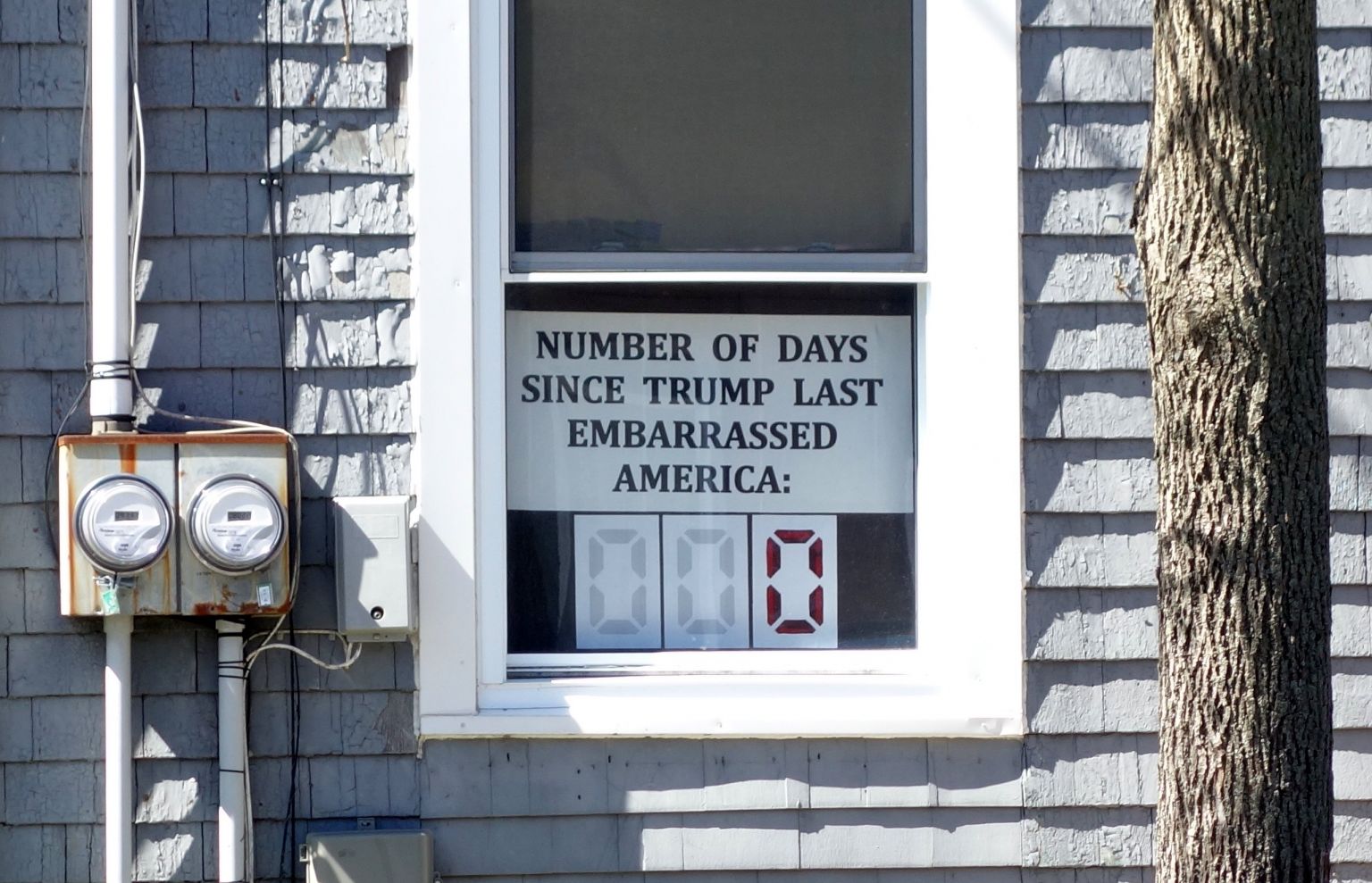 On Brunswick Street I rediscovered the pedway to Scotia Square. It provides a fantastic view of Market Street. It is what it is. 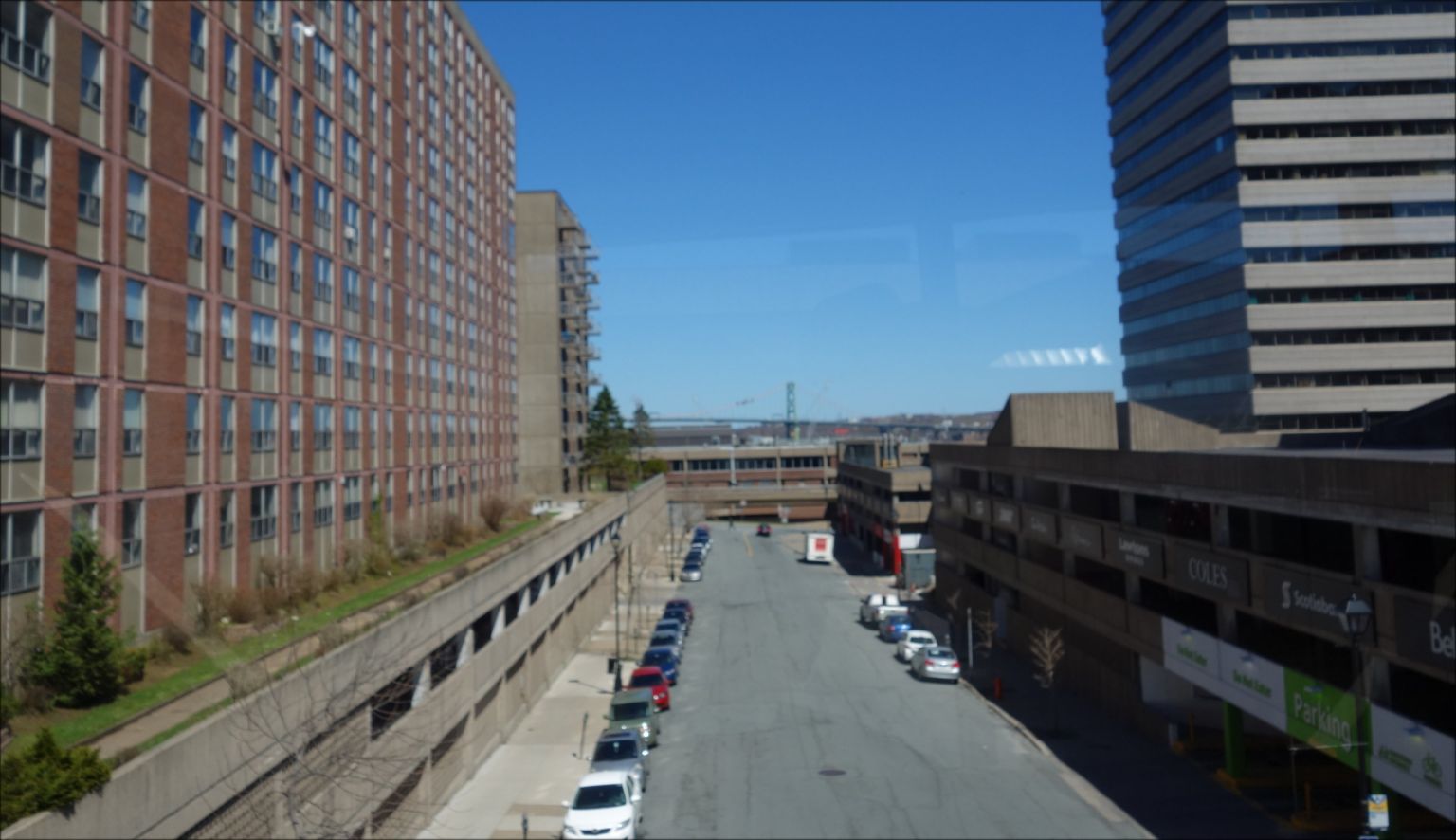 The parking garage and its ’60s concrete makes me take a second look (remember, I’m a concrete fan). 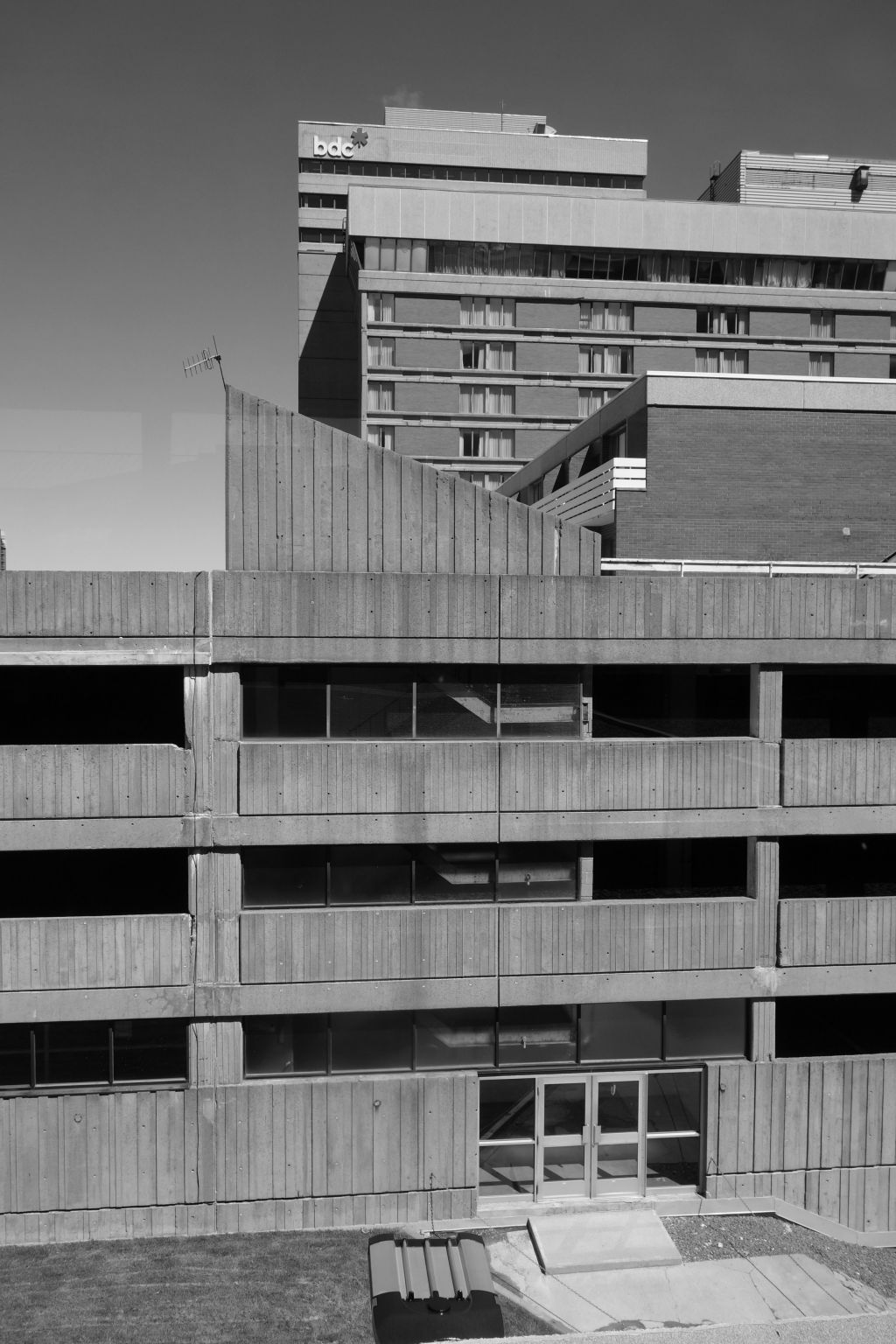 And then this striking urban space I don’t often get to see.  What used to be called a pocket park. 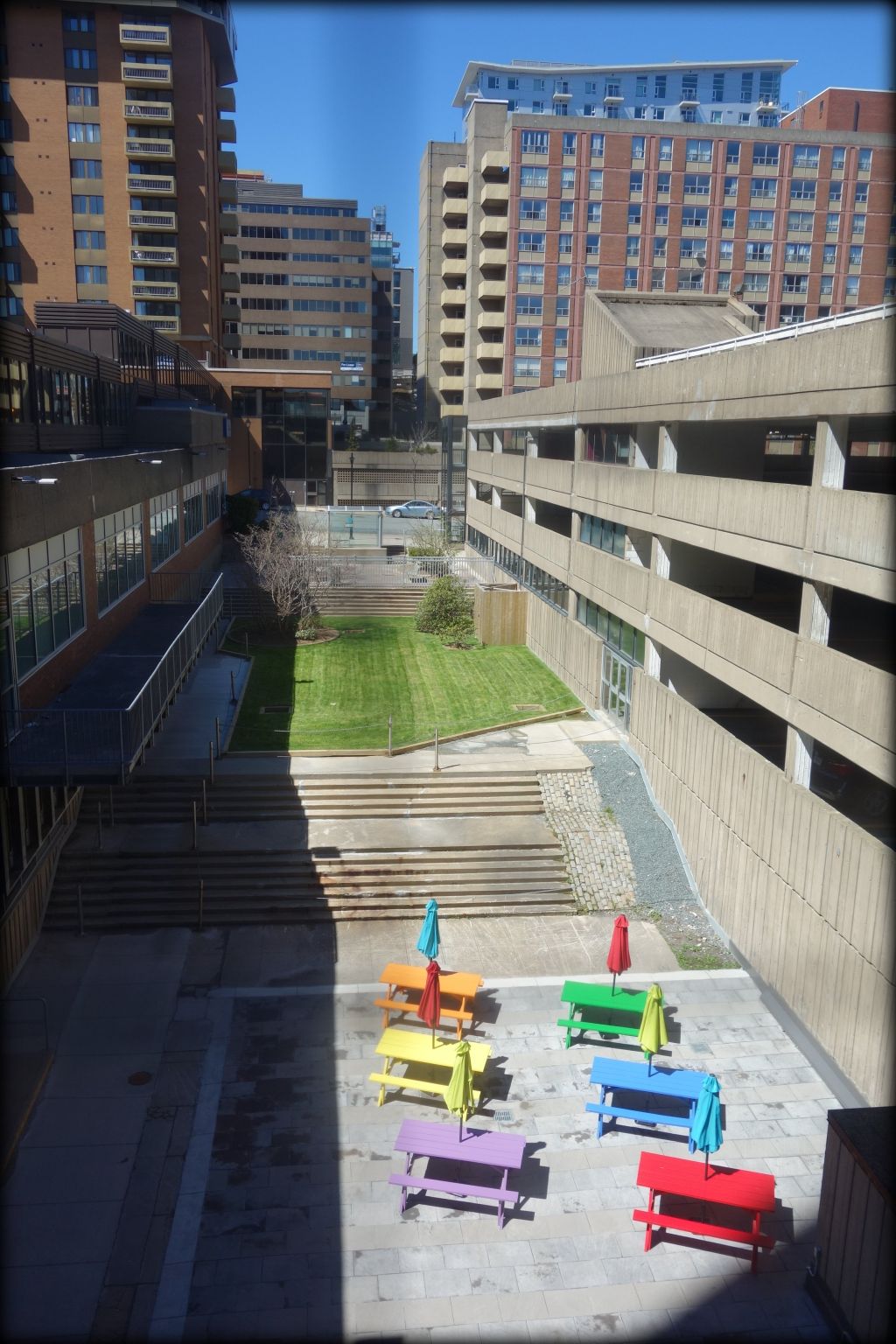 As I rested on a park bench in the Grand Parade I was once again saddened by the poorly designed and sited memorial arch that just fills space without creating an experience. 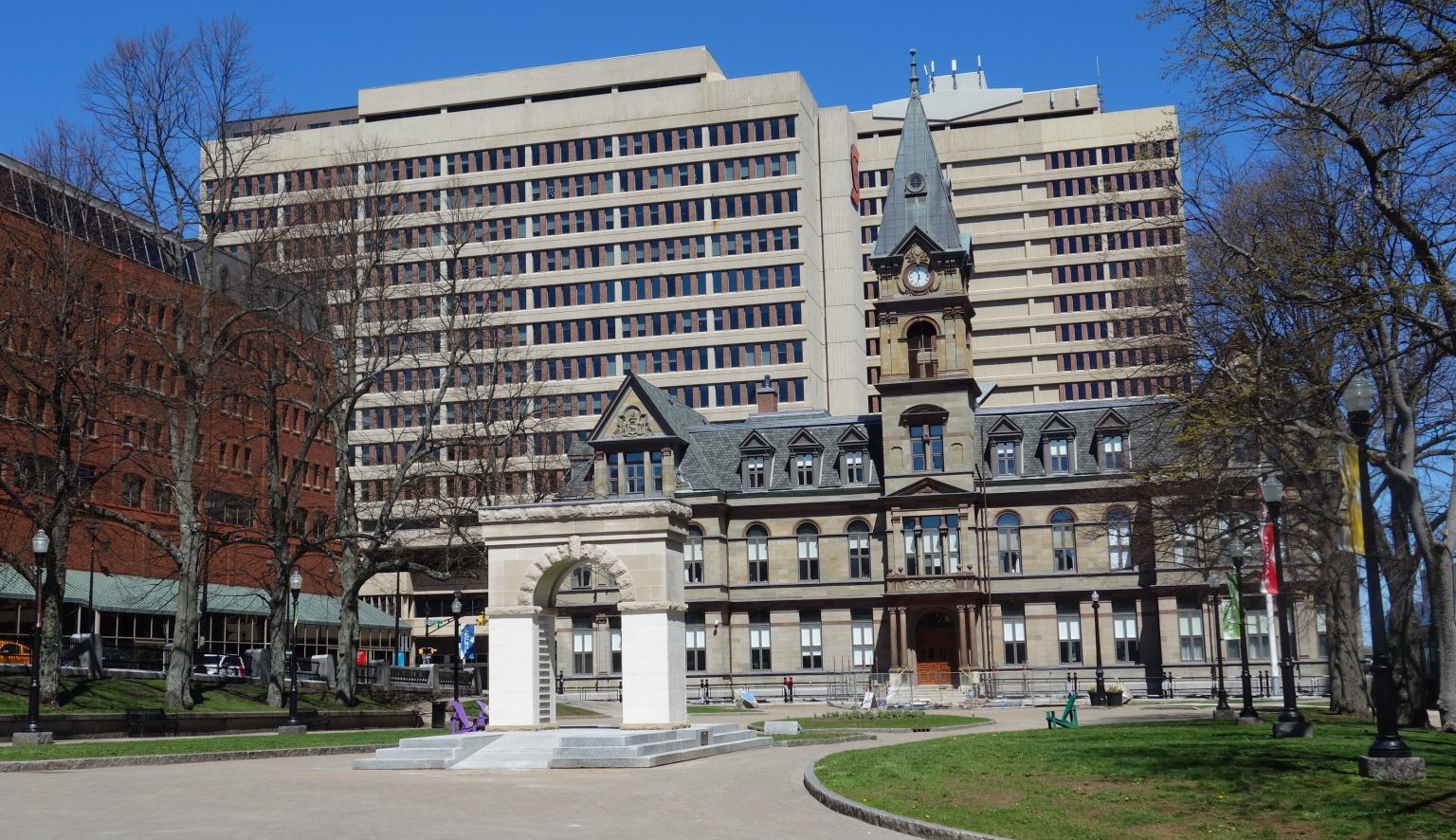 Maybe I was getting hangry but I was also irritated by the Daniel Libeskind quote attached to the Roy project on Barrington Street. “Old cities must reinvent themselves otherwise they risk turning into outdoor museums.”  So let me get this straight, “reinvent” is code for tear down all the old buildings and put up luxury condominiums? We’ve got that handled! 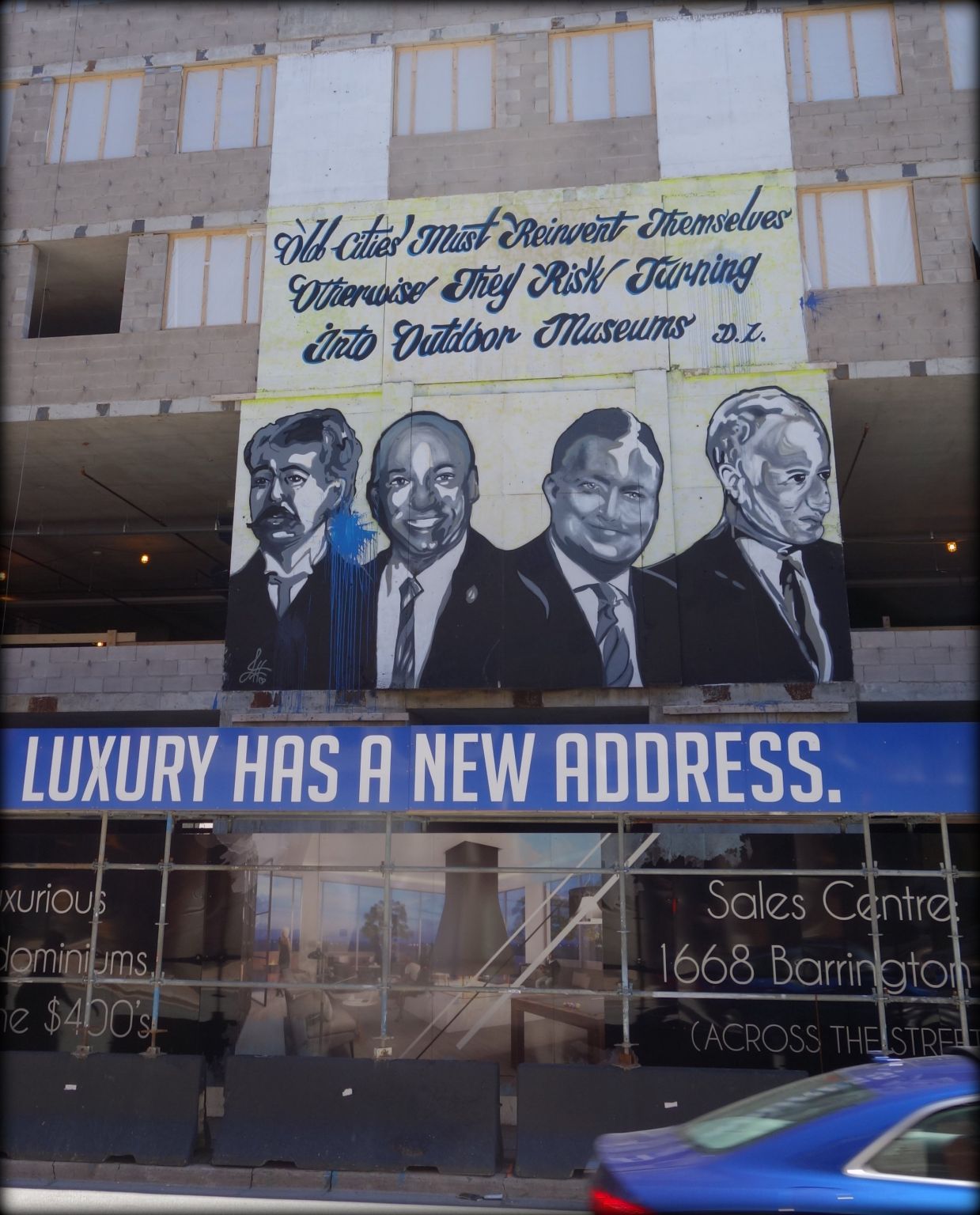 And who are those white guys in suits?

After some fried won-tons I was feeling more charitable. 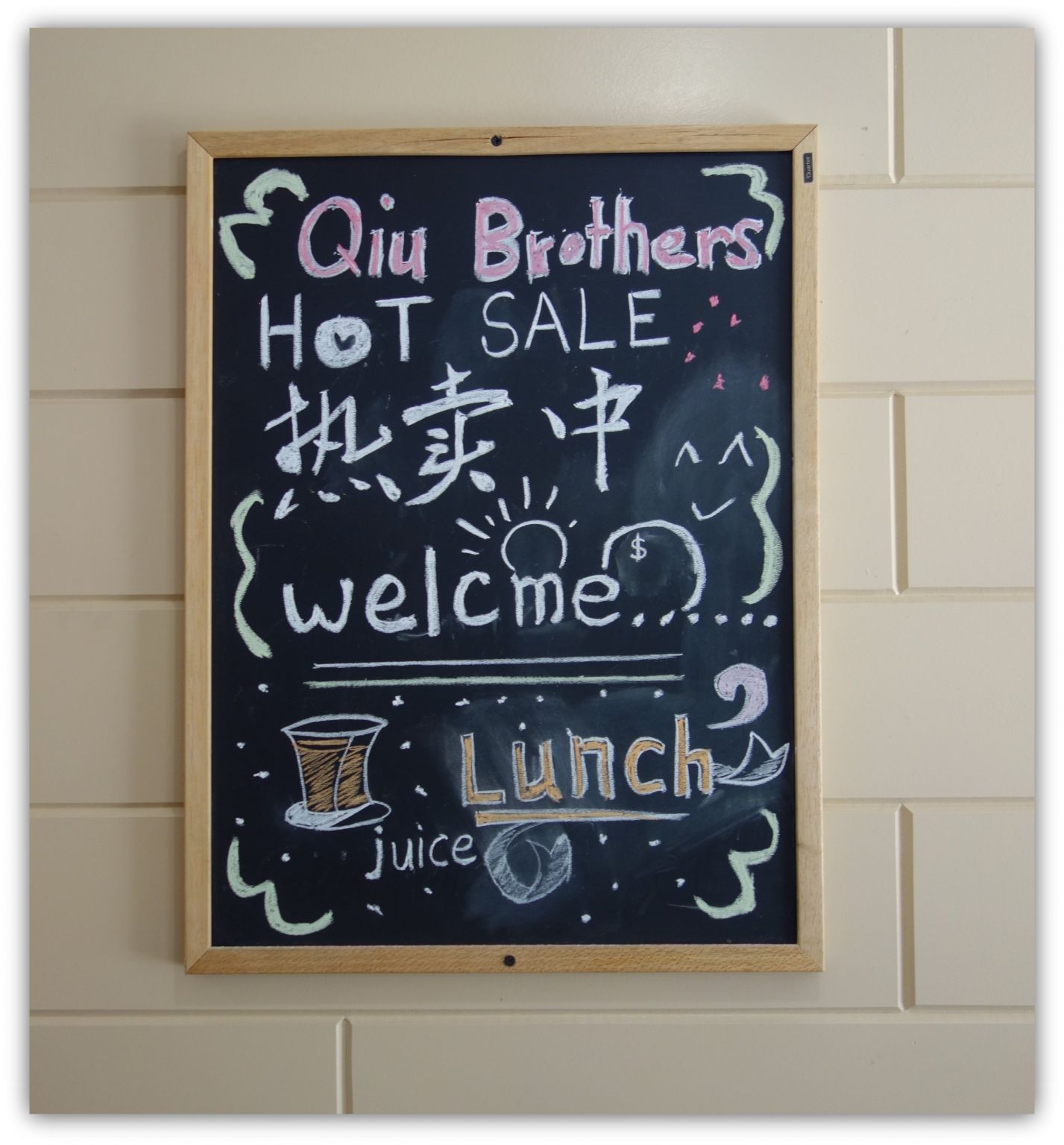 Just one last stop to celebrate more late-20th century above Spring Garden Road, an ice cream cone in the Public Gardens, and started my bus journey back to the cove.