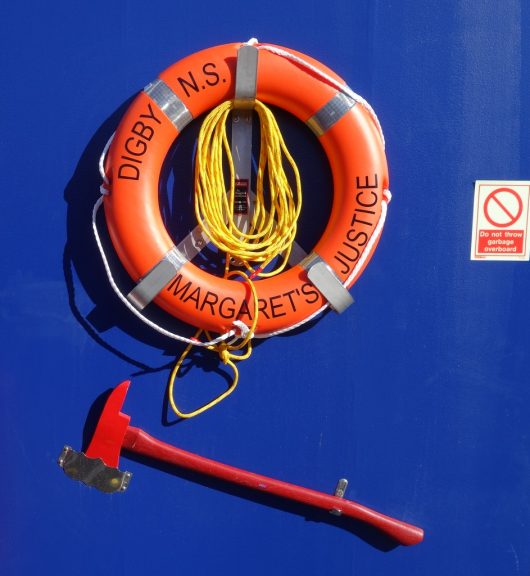 Last Saturday we attended a very special family christening down on Digby Neck. It was not for some sweet, gurgling babe but celebrated my great great great grandmother, Margaret Davis, who died in 1858, age 94. Actually it was a new ferry that was being christened, named Margaret’s Justice in honour of my ancestor.

At the end of Digby Neck, where the Bay of Fundy meets the Gulf of Maine, are Long Island and then Brier Island, both connected by ferries. Here is the ferry to Tiverton on Long Island, bouncing over to pick us up. 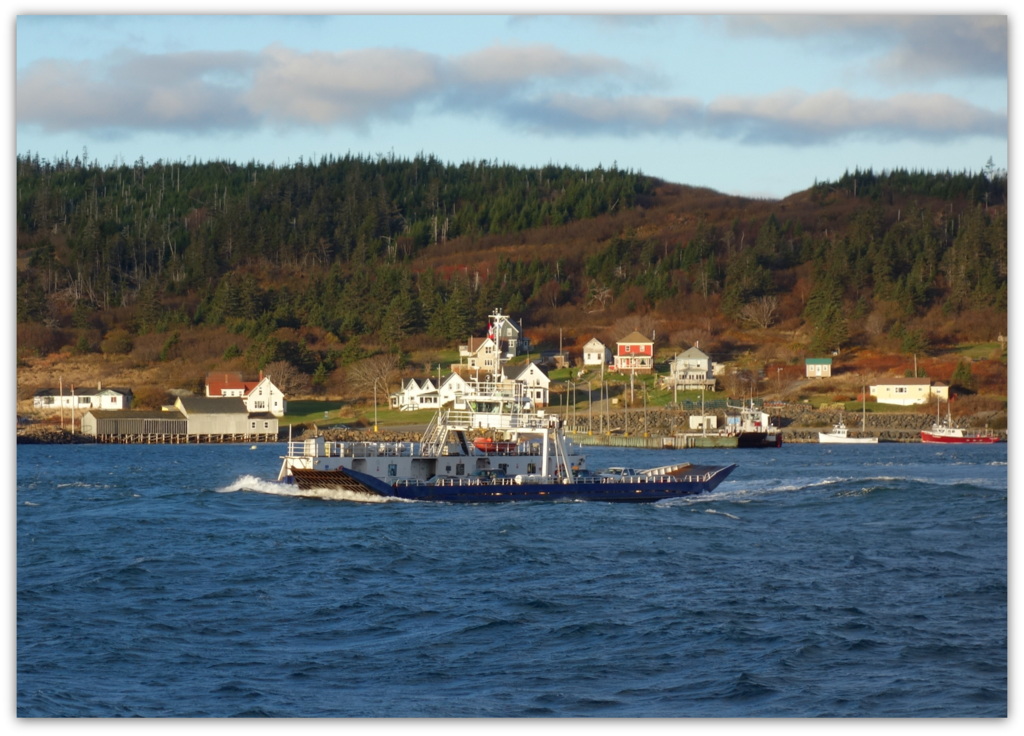 After about a 15 minute drive you reach Freeport and wait for the final ferry ride to picturesque Westport, the largest of the small communities on the islands. Perhaps you have visited to go whale watching?

Margaret’s Justice will navigate the swift currents of Grand Passage between Freeport and Westport. You want to travel on a reliable vessel. 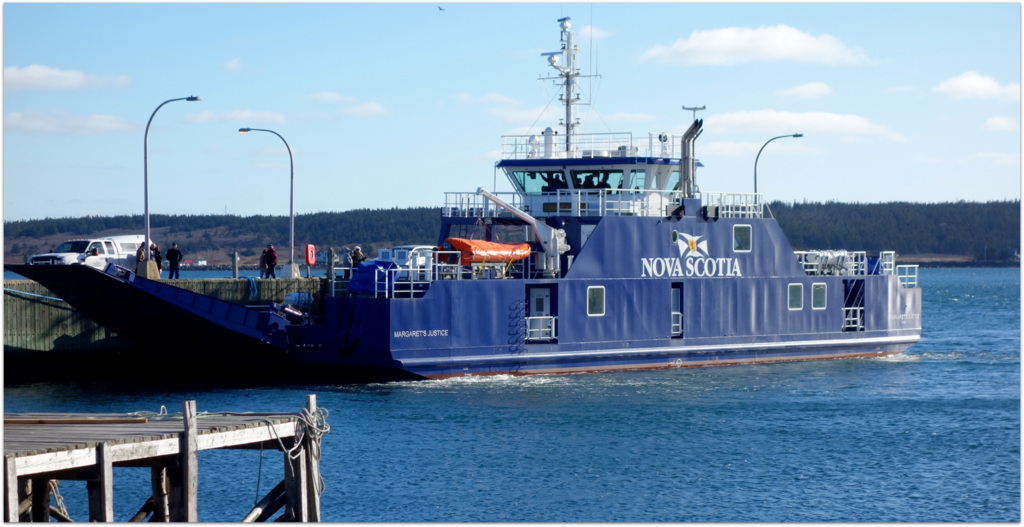 The christening was a big and happy event for the community. The premier and the MLA were there, along with proud managers of A. F. Theriault & Son Ltd. who had built the vessel just across St Mary’s Bay in Meteghan River. 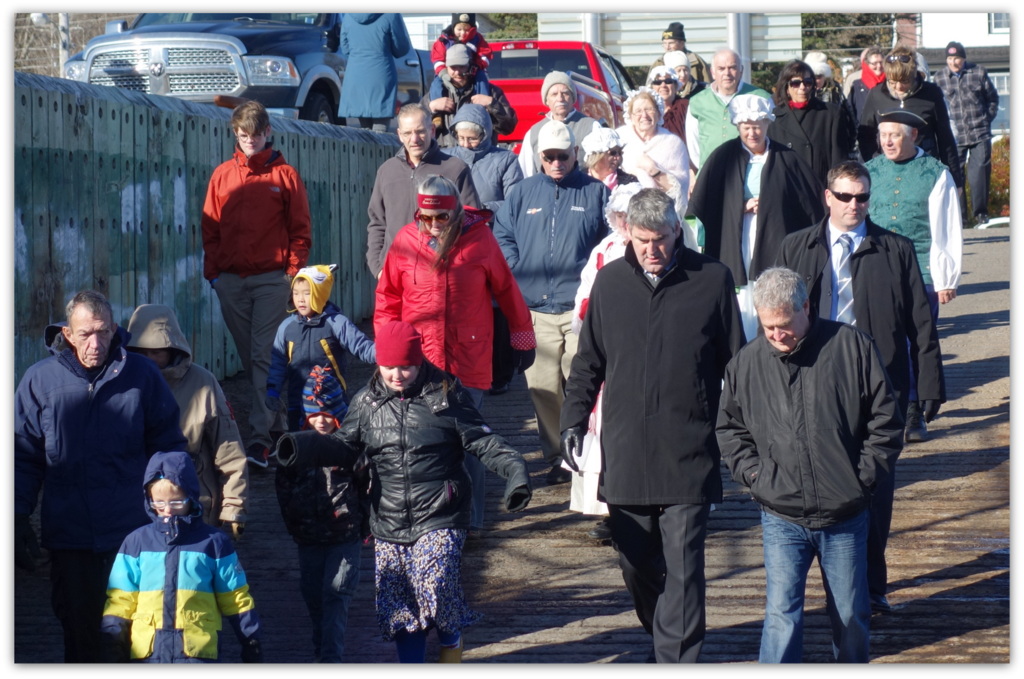 And why did my ancestor get honoured? Christiana Margaret Davis was born in New York State in 1764 and both her husband and father fought for the British during the American Revolution. As Loyalists they left the states, spent hard times in Shelburne and eventually were among the earliest settlers on Brier Island. Our first stop was a visit to her grave. Margaret’s husband Ethel died in 1801 from an industrial accident (he fell from a mast), leaving her with seven children. 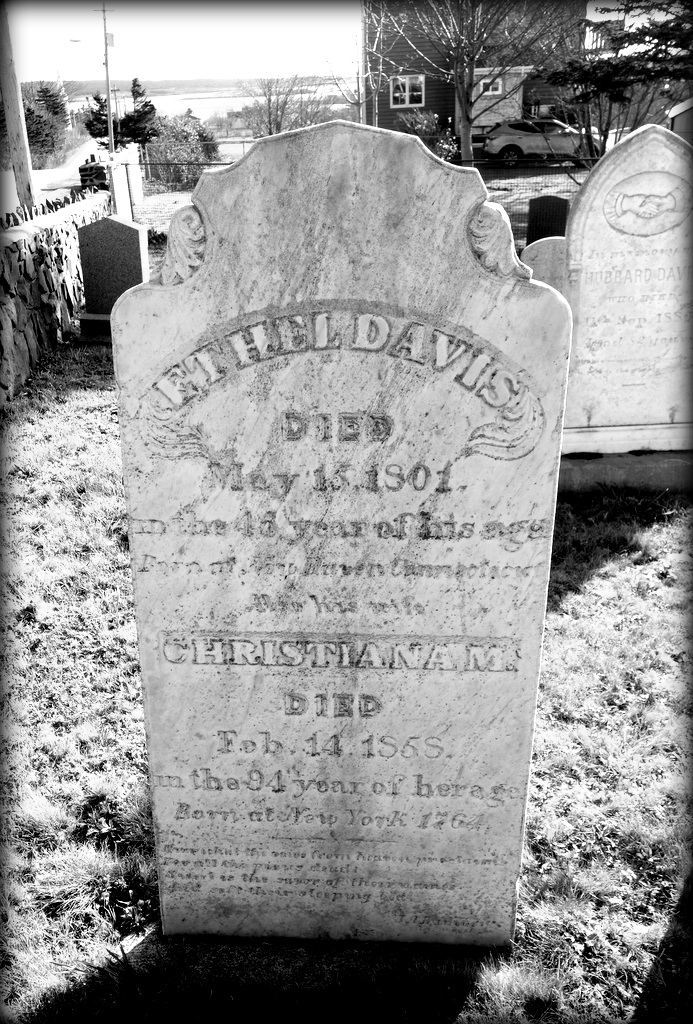 Margaret’s legend really happened in 1828 when an unpleasant man named Hatch disputed her claim to a large chunk of land. The matter could not be settled locally so Margaret walked through the woods to Halifax, along the informal roads of those days. In Halifax she pleaded her case with Governor Sir James Kemp who said there, there and issued a grant for the lands she claimed. We assume that the 64 year old, having received justice, walked home with a lighter step. Stories of strong women standing up for their rights seem to resonate these days. (The name was suggested by local high school student Carter Thurber).

Descendants were invited to the christening. When Margaret died she had a 100 great grand children so 1000s of us could be out there, but about half a dozen cousins turned up. We were all proud to be associated with Margaret.

After the christening there was a reception at the Firehall. We did not stay to partake of the big spread. We didn’t want to miss the next ferry. 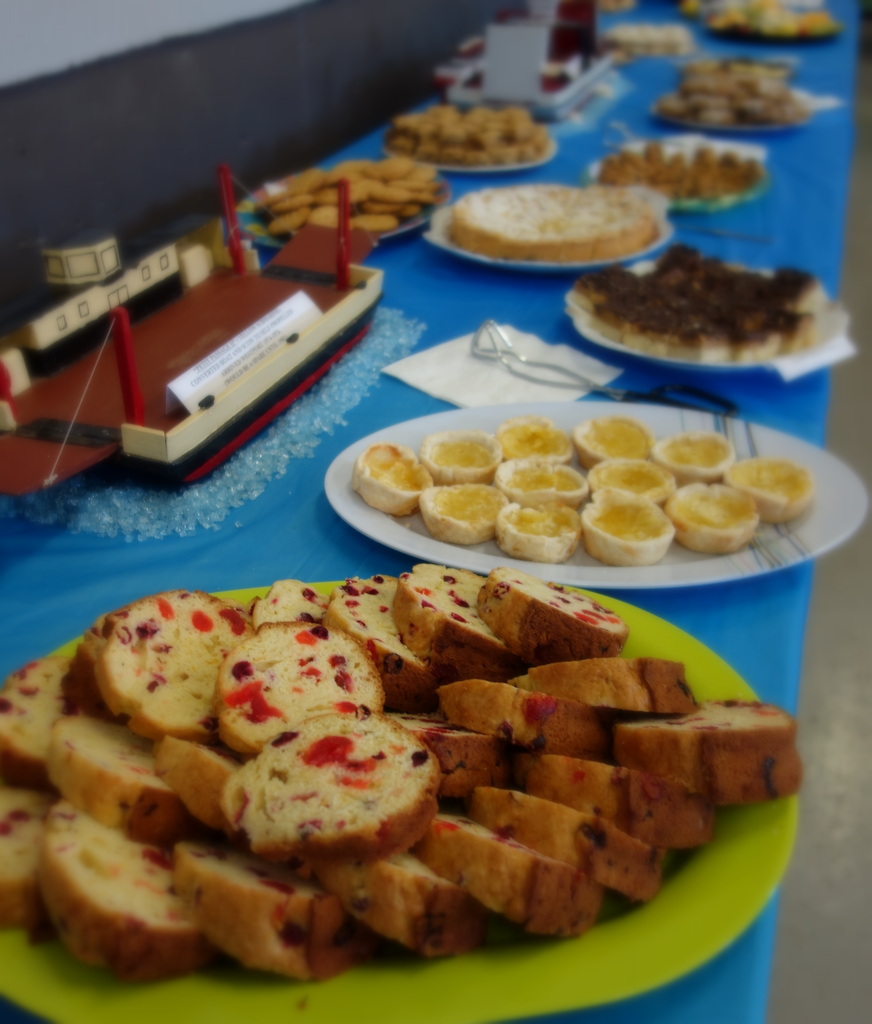 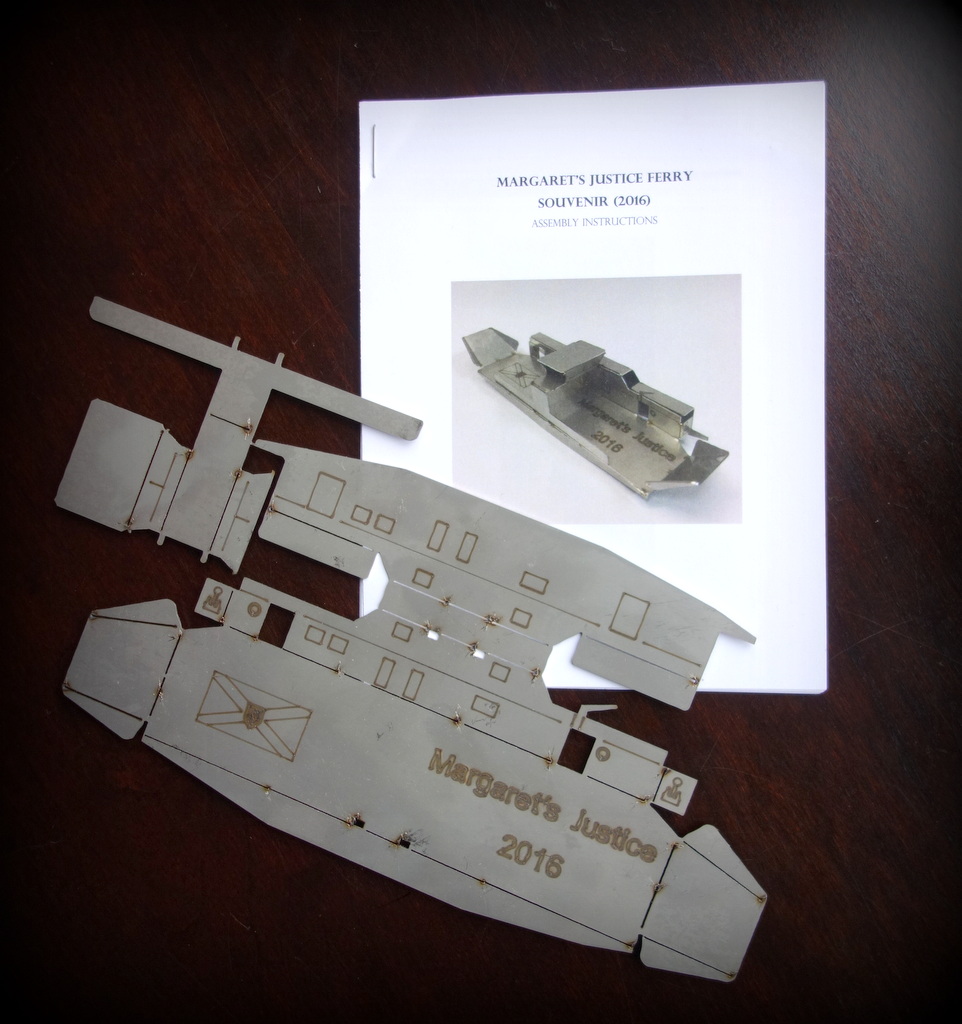 …and the ball caps were VERY popular. 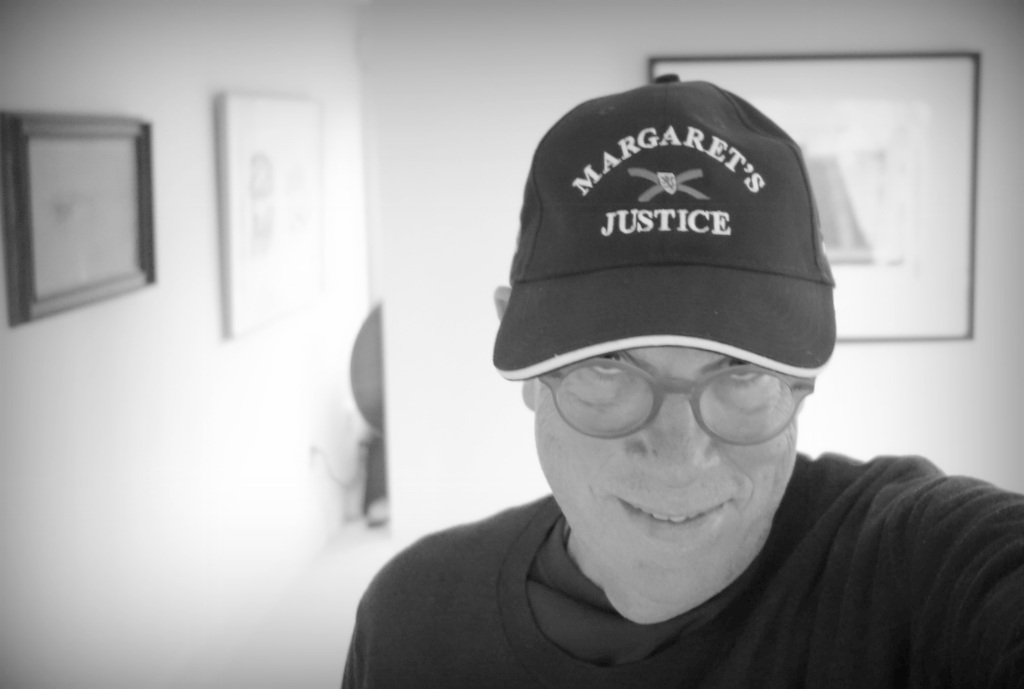 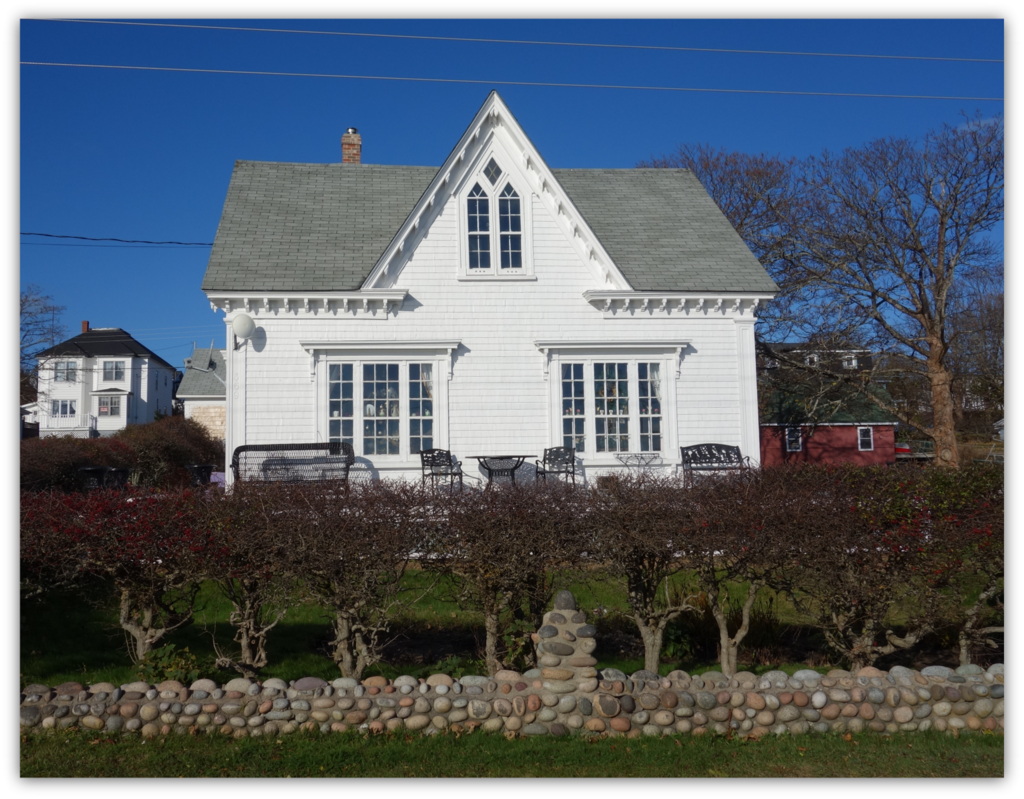 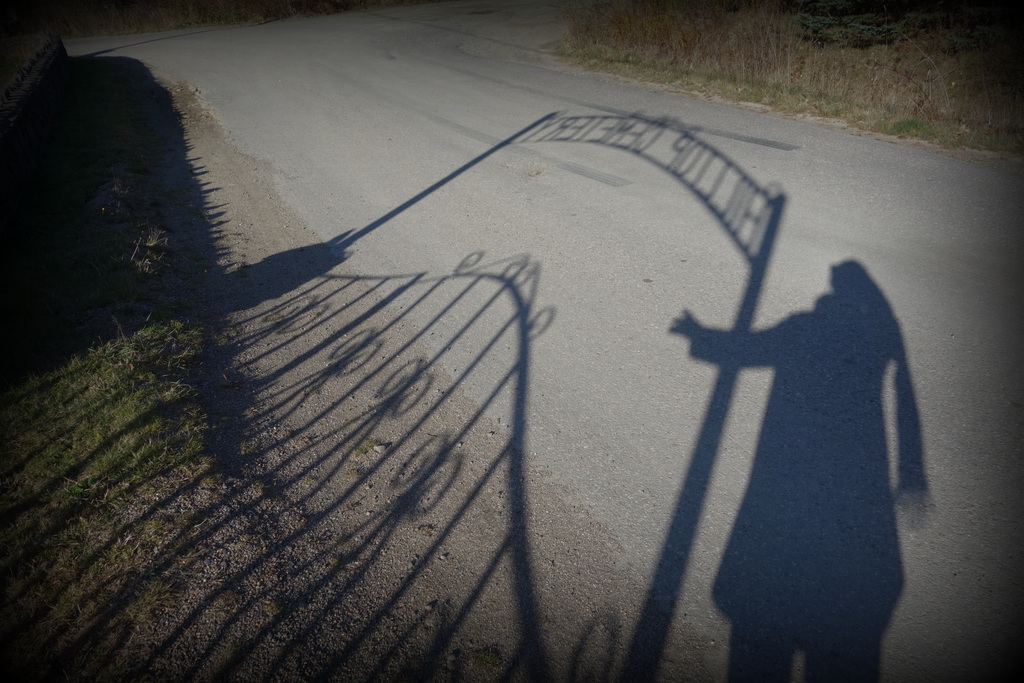 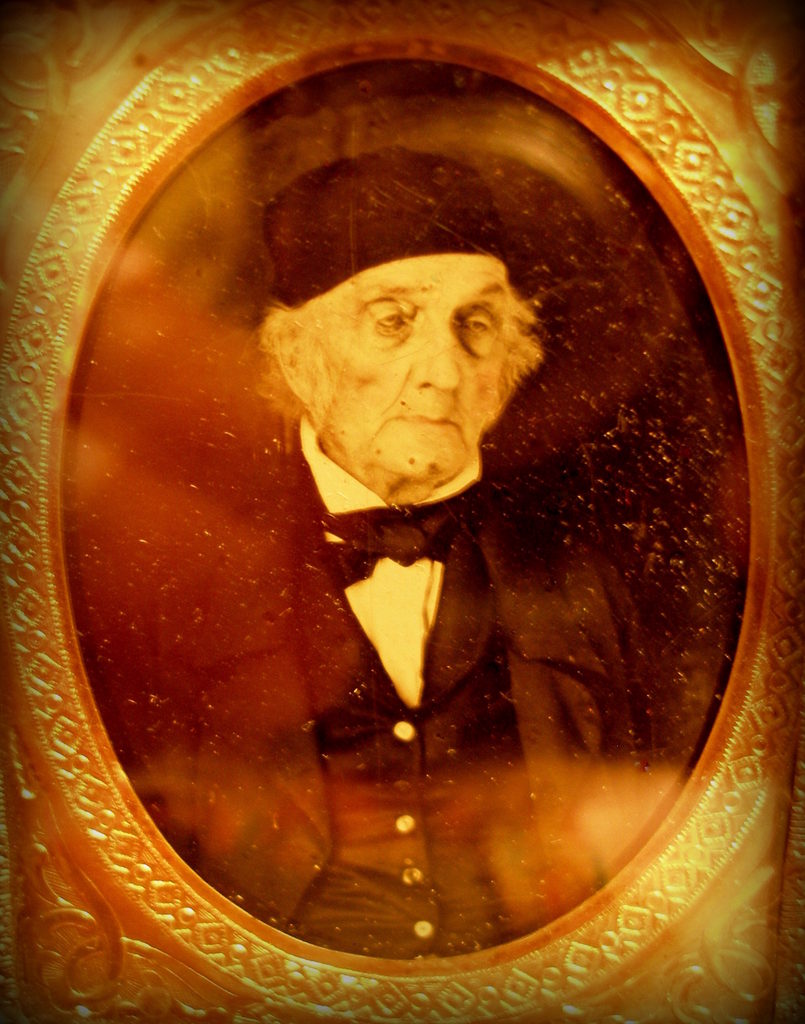 And also he built the first vessel on Brier Island in 1783.