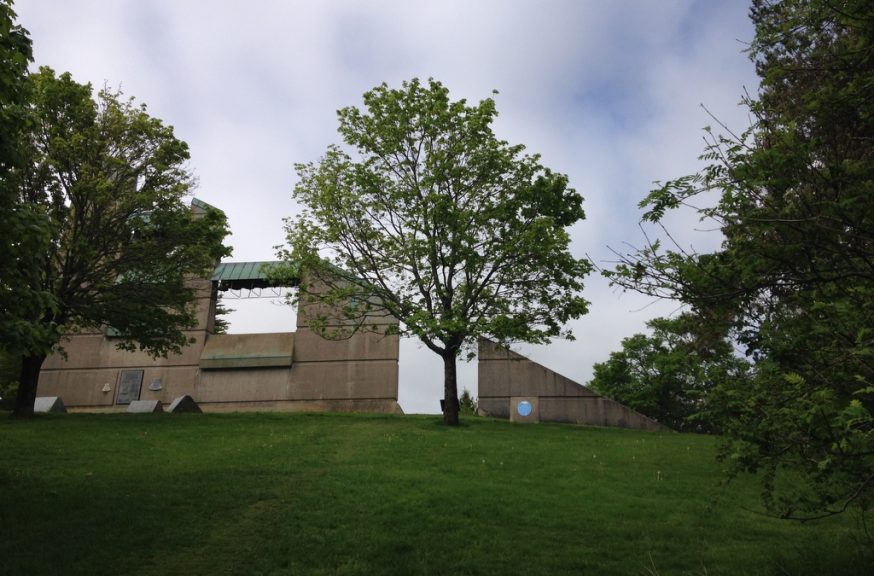 The 100th anniversary of the Explosion is next year and in the coming months you can expect a crescendo of absorption in Halifax’s Great Disaster of 1917.

Recently the City put out a call for proposals to renovate the chimes in the Fort Needham Explosion Memorial. Then the Narratives in Space + Time Society organized a harbour boat tour that traced the routes of the two vessels, Imo and Mont Blanc. This got me thinking about a a morning last spring when I rambled through some of the Explosion lands and found the experience surprisingly exhilarating and melancholy.

Like many of my walks this one  started at the VW dealership where our diesel (they lied to us) was being serviced. I decided to walk north from Robie Street carland and skirted the Hydrostone District, the planned community that is the most visible and loved rebuild after the Explosion. The service laneways at the back of the houses were looking particularly attractive; a design feature that could have been used elsewhere in  the reconstruction of the North End but was not. 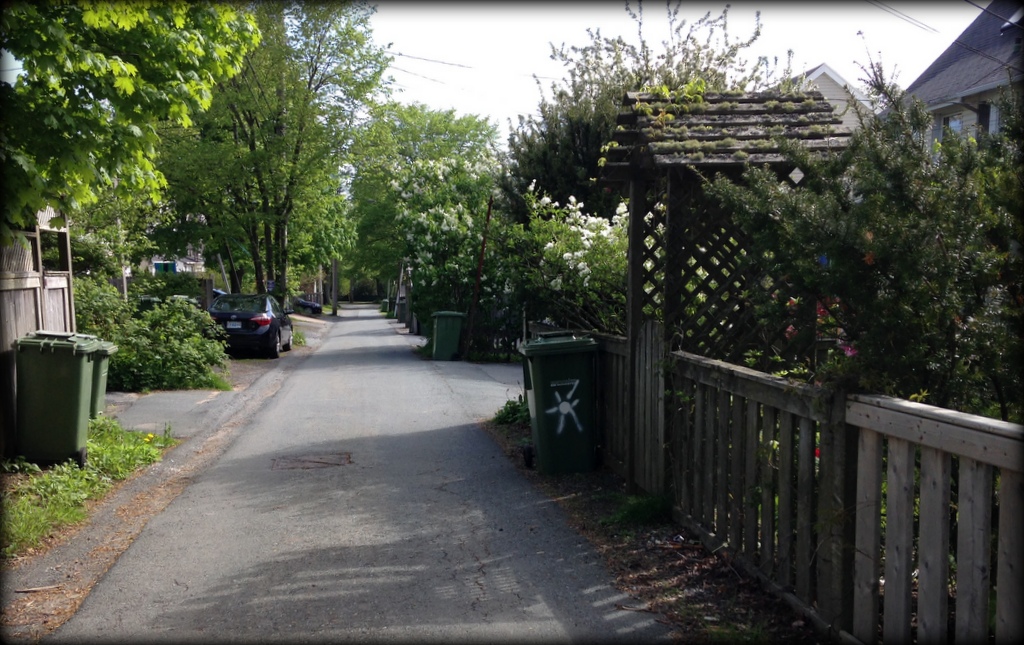 Other districts born in times of turmoil

As my ramble continued I realized that I was walking through housing projects that were shaped by other periods of upheaval and turmoil. Towards the harbour I entered the district of workers’ prefab houses that were thrown up quickly during World War II. Workers were needed to support the War effort and land in the North End was vacant or had not been reoccupied after the Explosion, so it could be quickly filled with these distinctive little homes.

Here is one of the prefabs with the huge power plant on the Dartmouth side feeling very close. It reminds us that the harbour was once rimmed with industries. 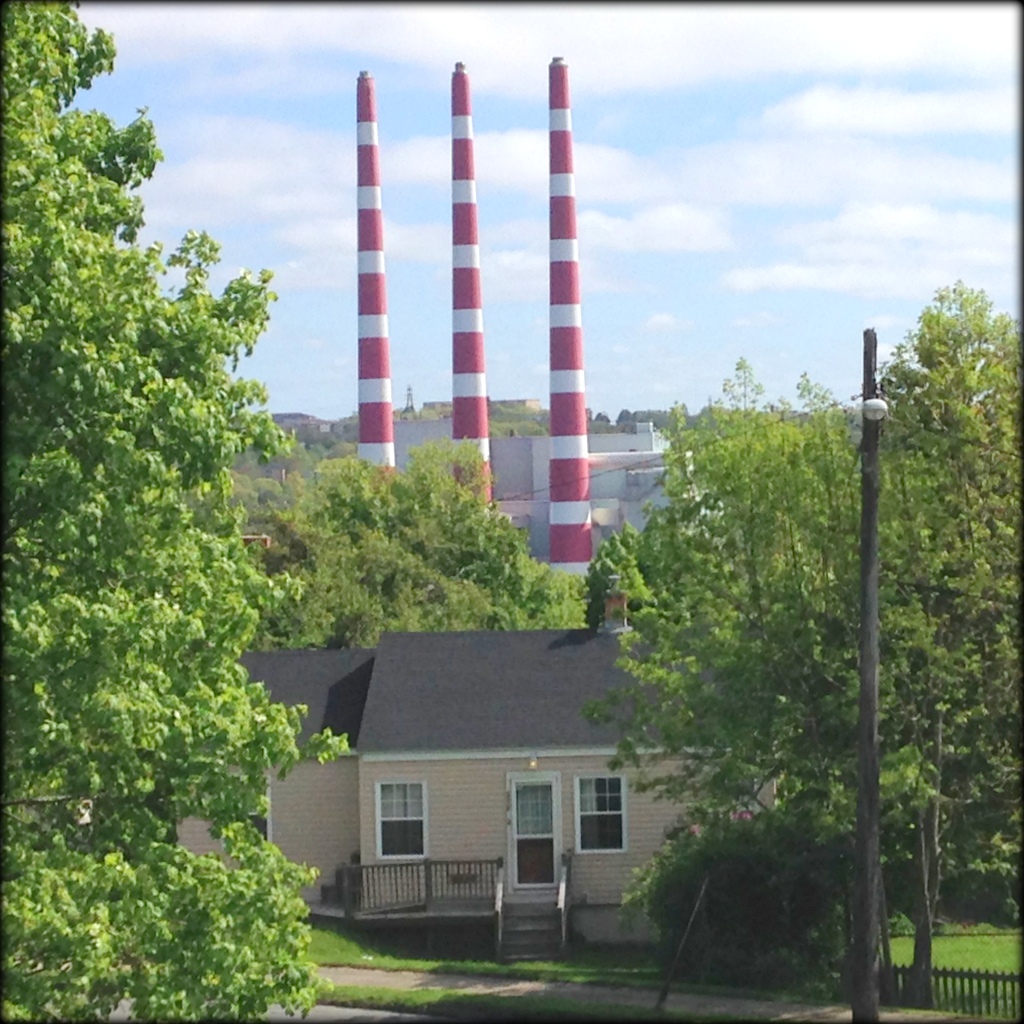 And speaking of industry, next I came upon Mulgrave Park, dwarfed by the new, monster Shipyard Assembly Hall. 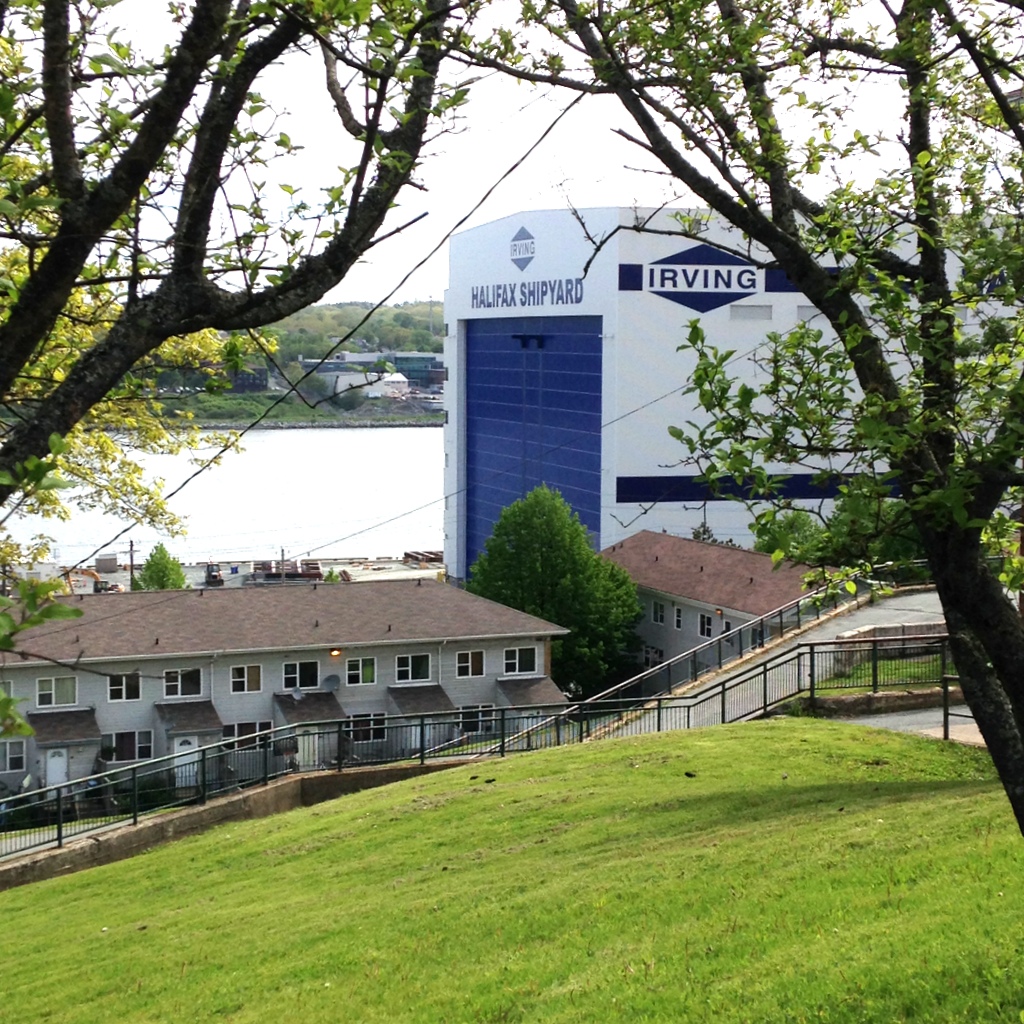 This housing project was built about 1960 to take another group of people who had lost their homes: folks displaced by the clearances for Scotia Square and the Cogswell St Interchange. 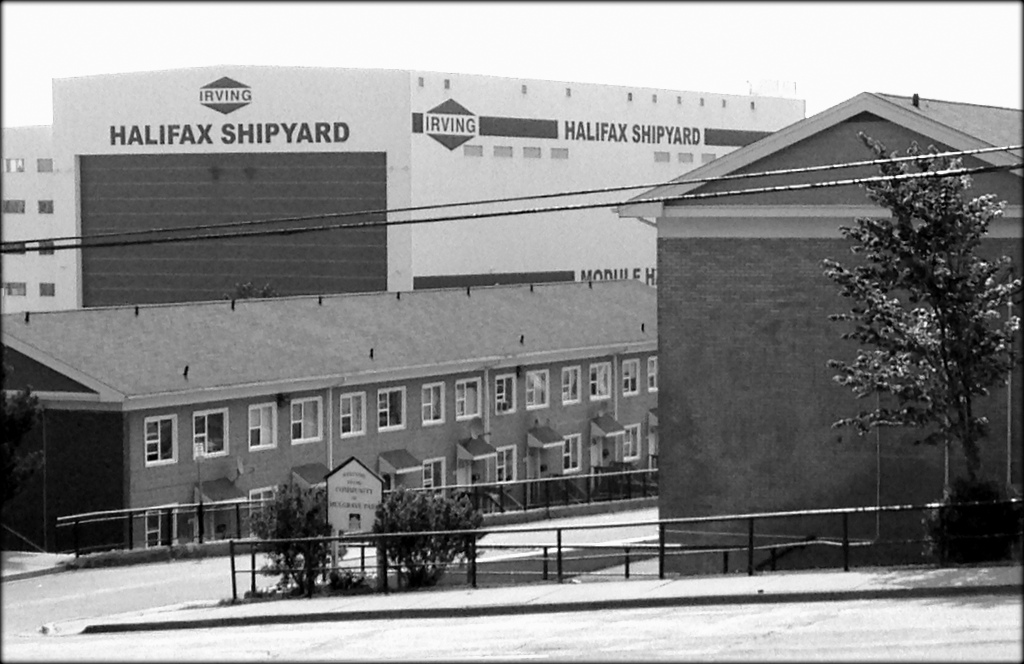 Heading uphill I came to Richmond School that now houses the Family Court, and the Explosion narrative returned in earnest. 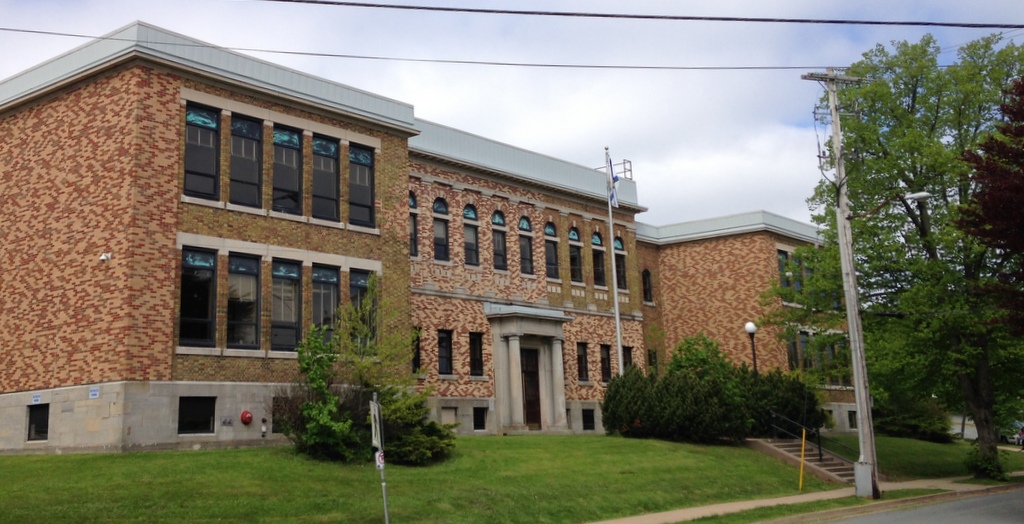 Its 1919 cornerstone announces that the building replaced the Richmond School that was “destroyed in the Great Disaster.” Just two years after the Explosion there was no need to remind the community that 88 students of the former school had died. Eighty-eight. 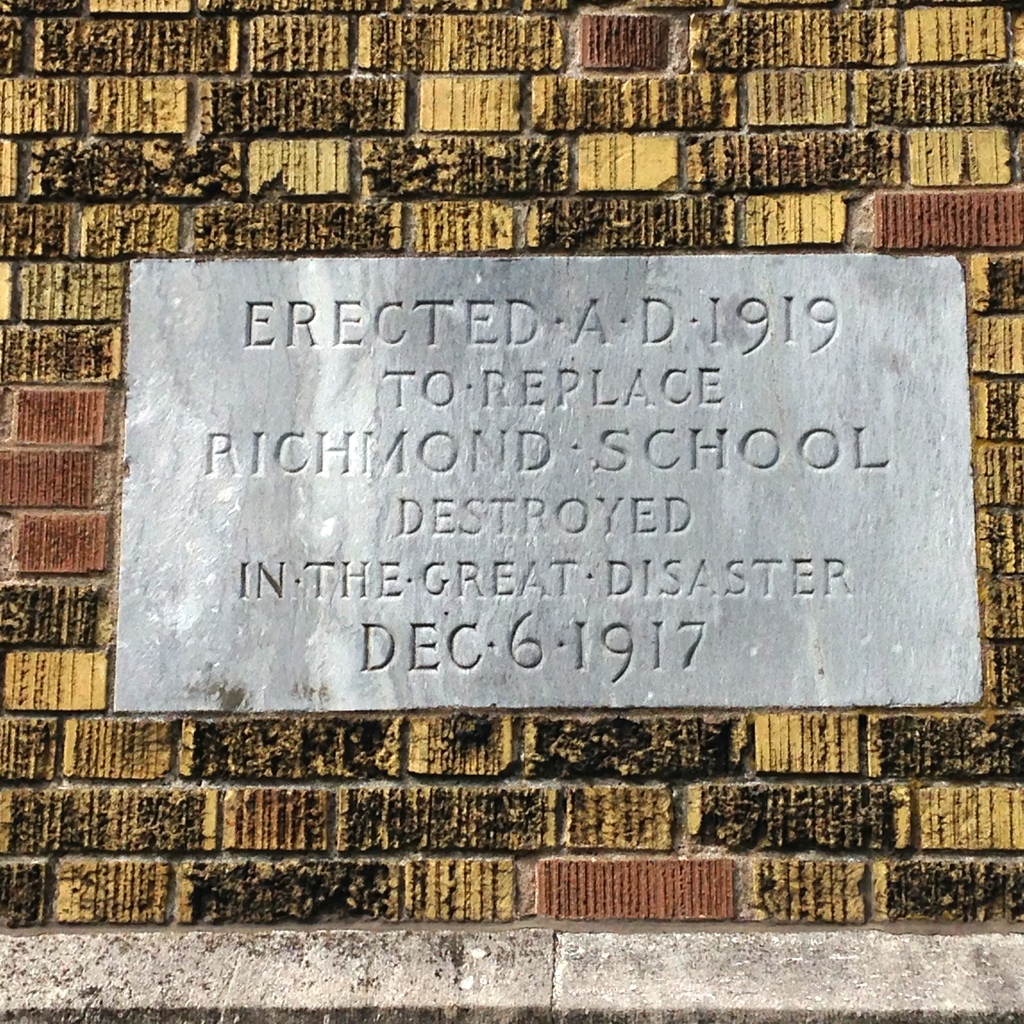 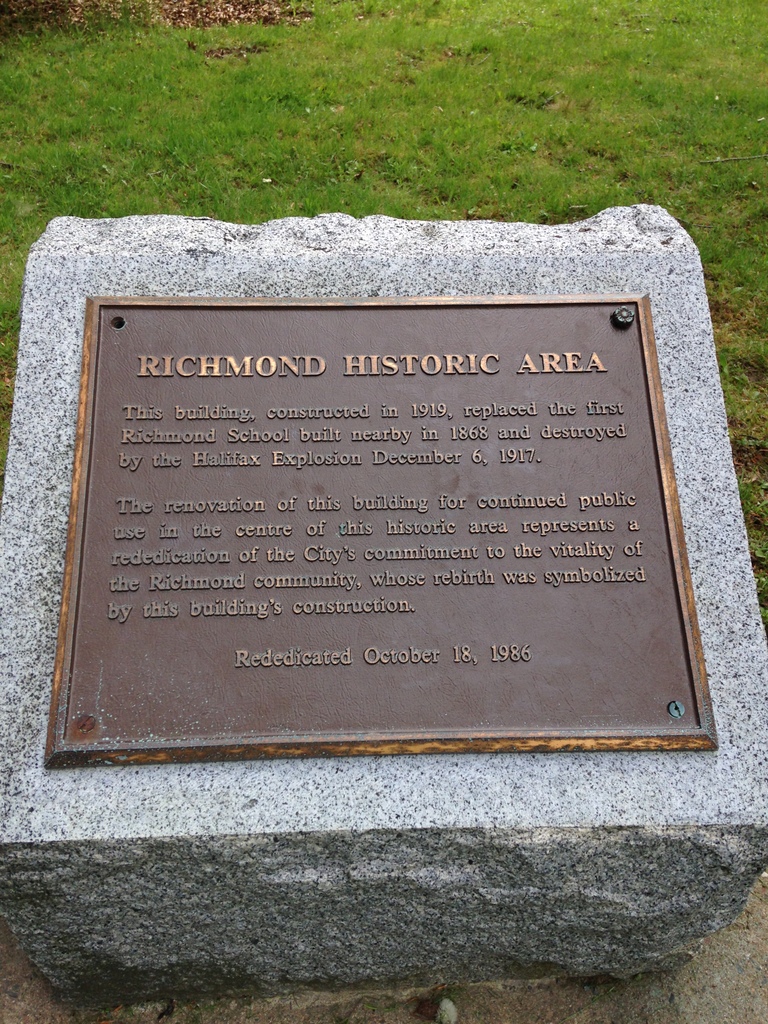 The city’s major Explosion memorial is in the nearby park on the top of the Fort Needham drumlin. What do you think? I find it a successful and intelligent commemoration in an appropriate location. And working bells will be good. 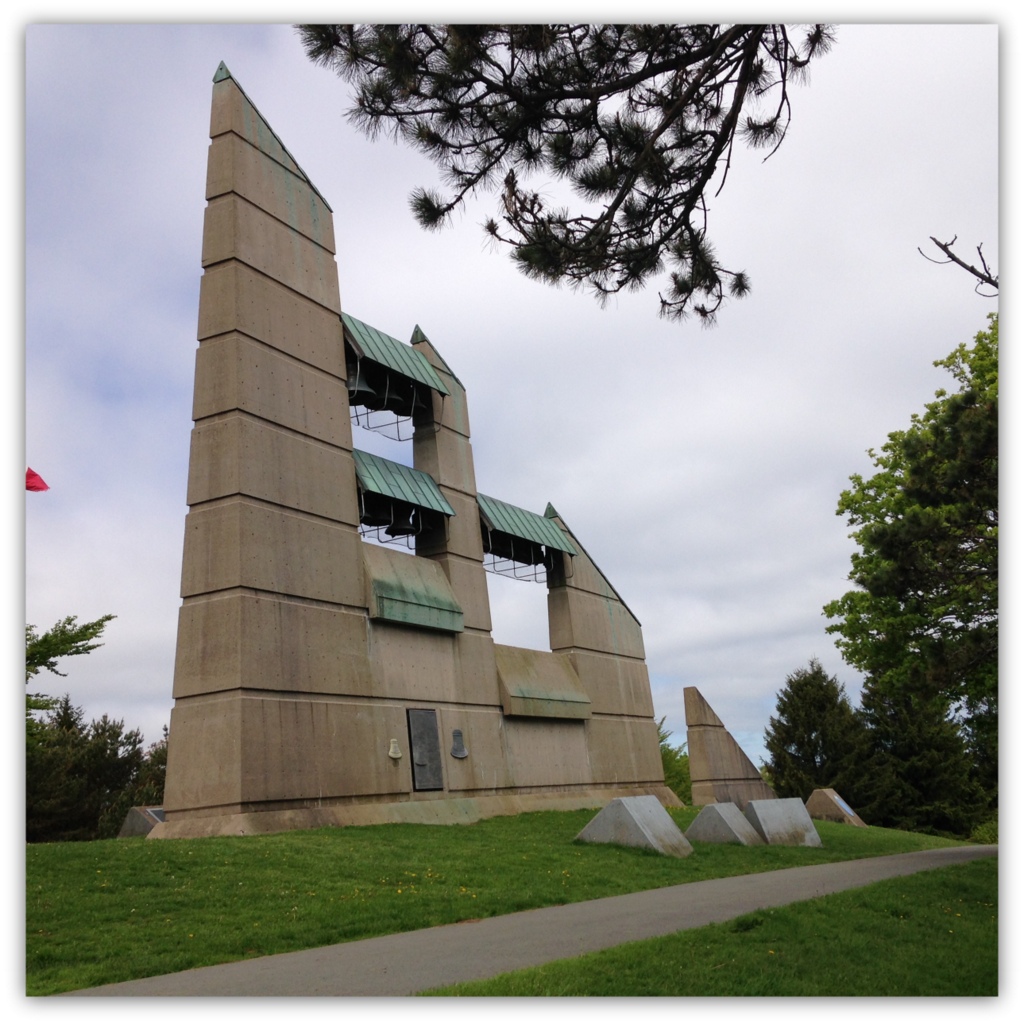 Walking around the monument  I was particularly delighted to realize that viewed end on it reads as an obelisk (like the Washington and Bunker Hill Monuments or any number of Cleopatra’s Needles). 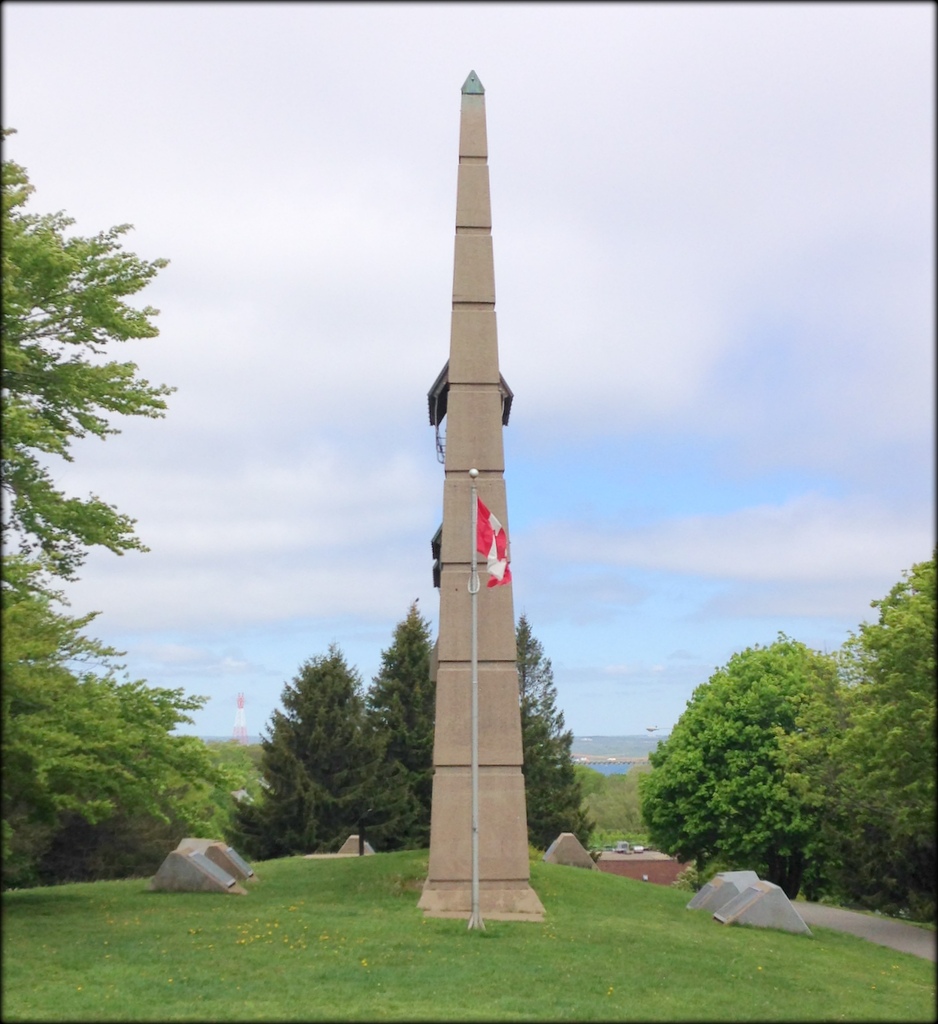 There are plaques from various periods about the park that tell the Explosion story in short bursts. Most interesting to me was to discover that the park itself was a memorial developed by the Halifax Relief Commission (the folks in charge of reconstruction and community support after the Explosion). The park didn’t get built until 1950, thirty three years after the Explosion. 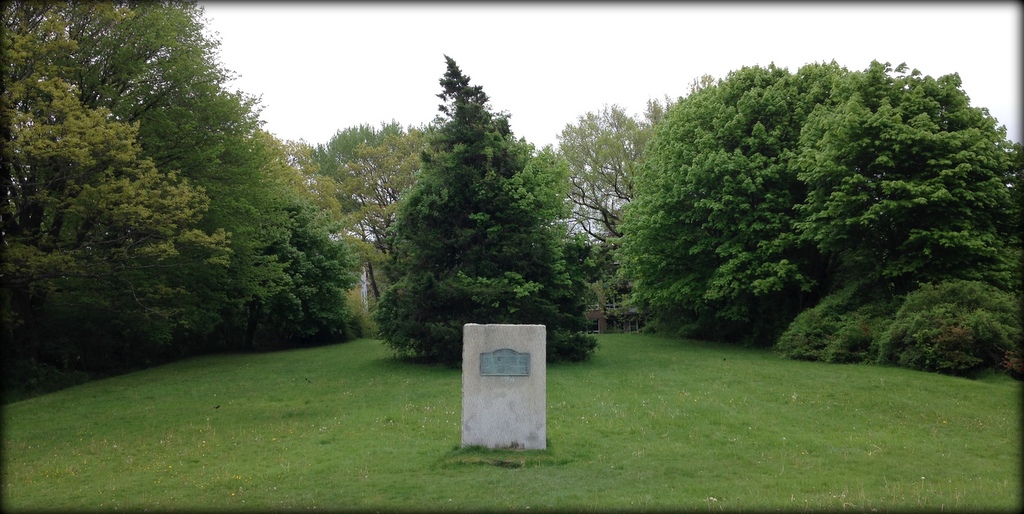 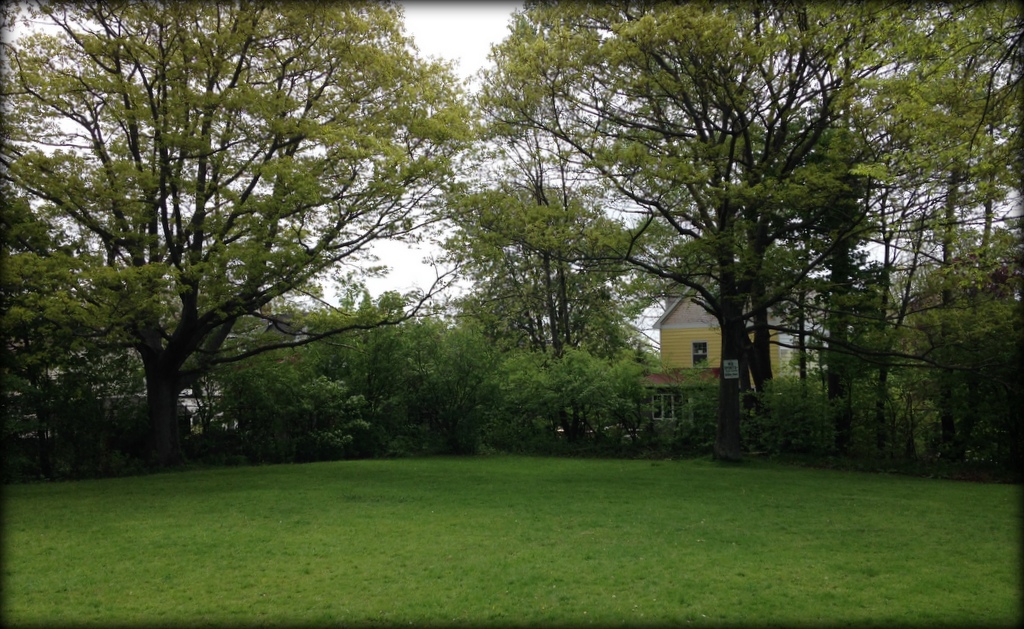 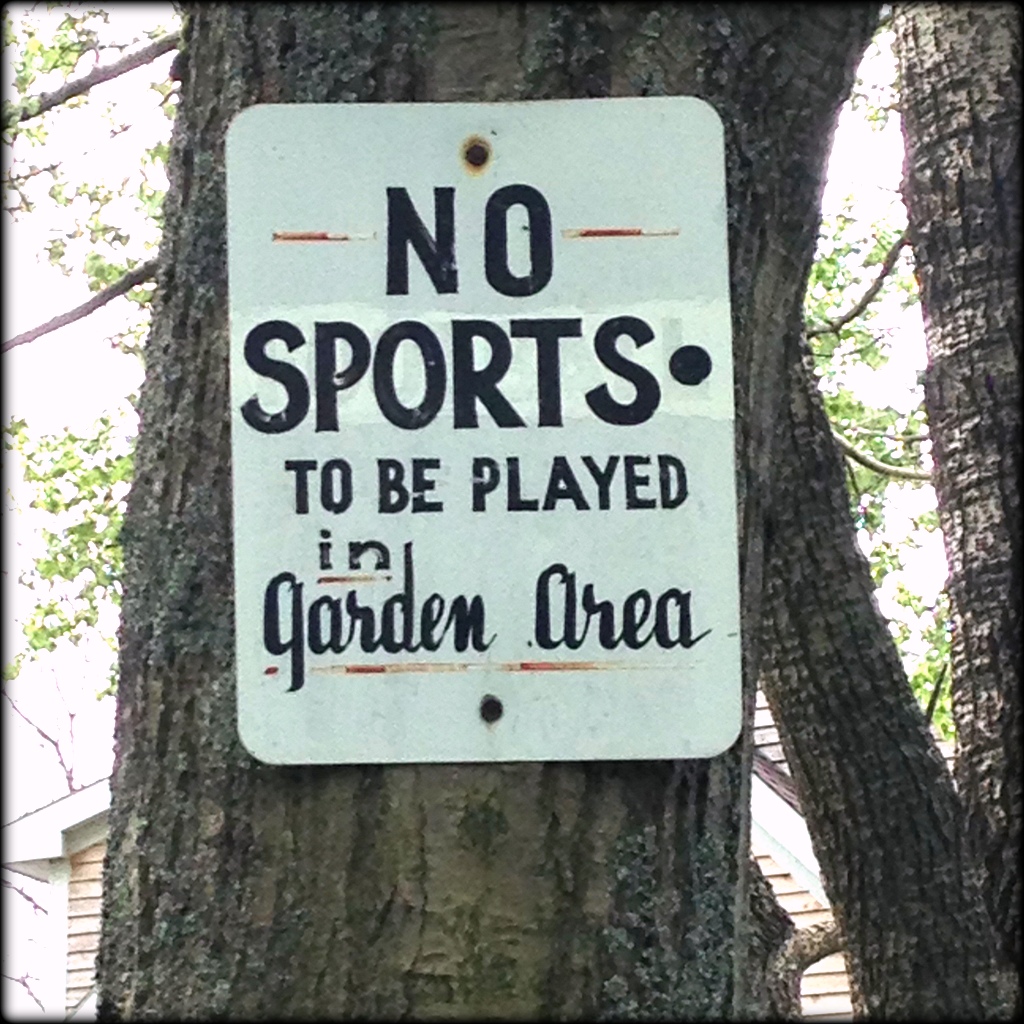 Turns out there was once a memorial rose garden that has totally disappeared. But good quality signs go on forever.

Fort Needham Park is about to be renewed as part of the Explosion Centennial. The disappearance of the rose garden is a cautionary tale about the need for an excellent maintenance plan and an appropriate annual budget.

As I looked out over the Hydrostone District and then walked down to its bustling business district I realized that the Richmond School plaque had the right idea. The best Explosion memorial is a vital community that keeps renewing itself in a thoughtful manner so that the spirits of the thousands killed and injured can reside in the best place there could possibly be. 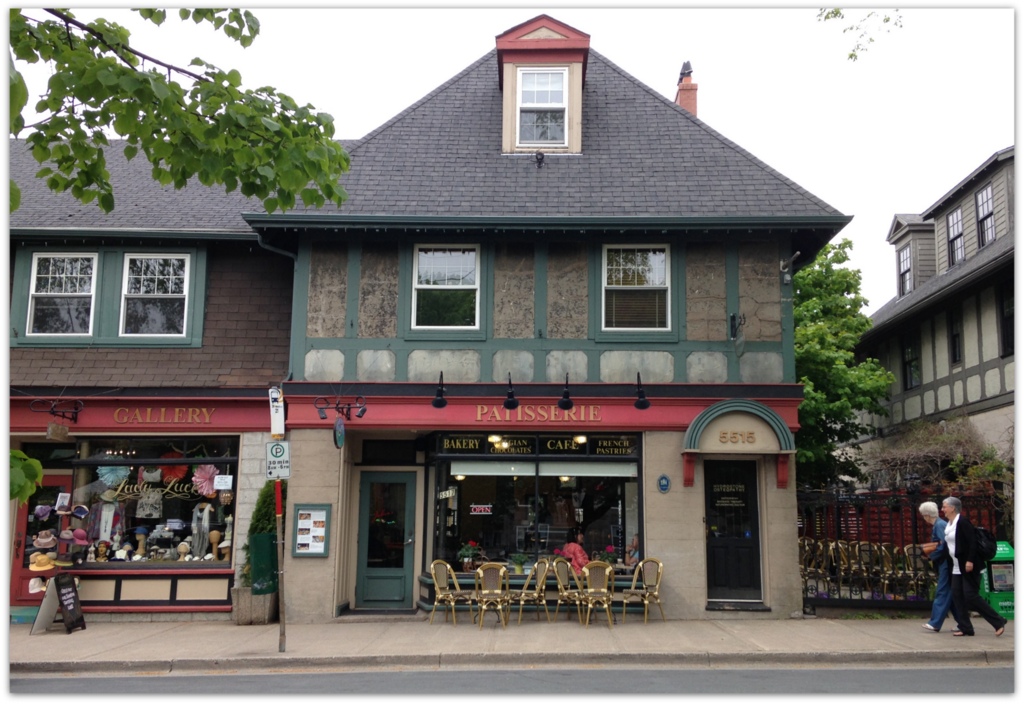 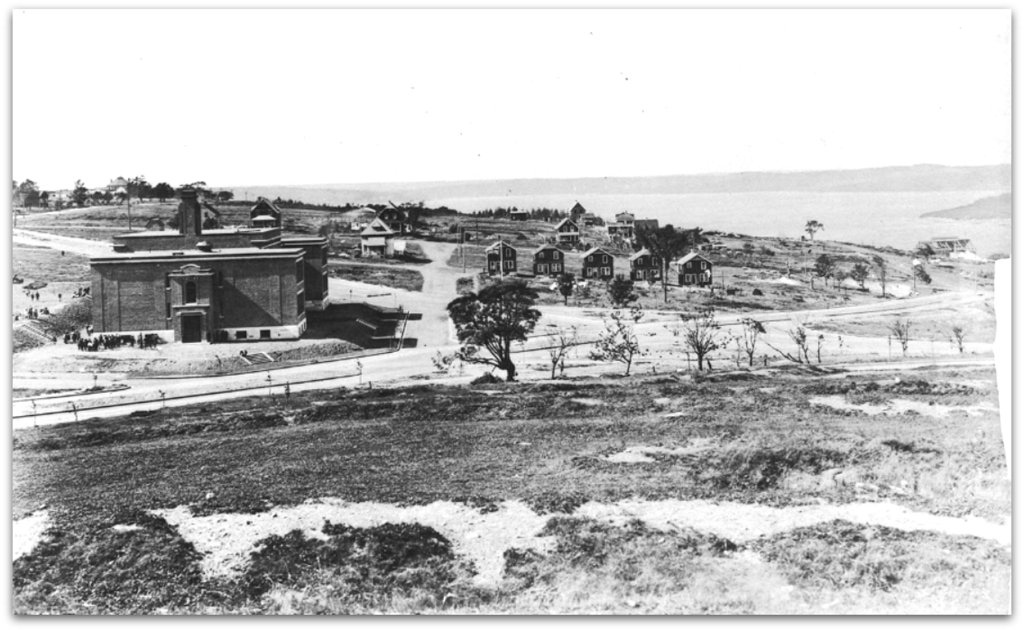 The Narratives in Space + Time Society has determined that the burning Mont Blanc drifted ashore  at about the location of the big blue door in the Shipyard building. The Society’s wonderful boat tour convinced me that the way to tell the story of the collision is on the water. (Protip for some tourism entrepreneur.) 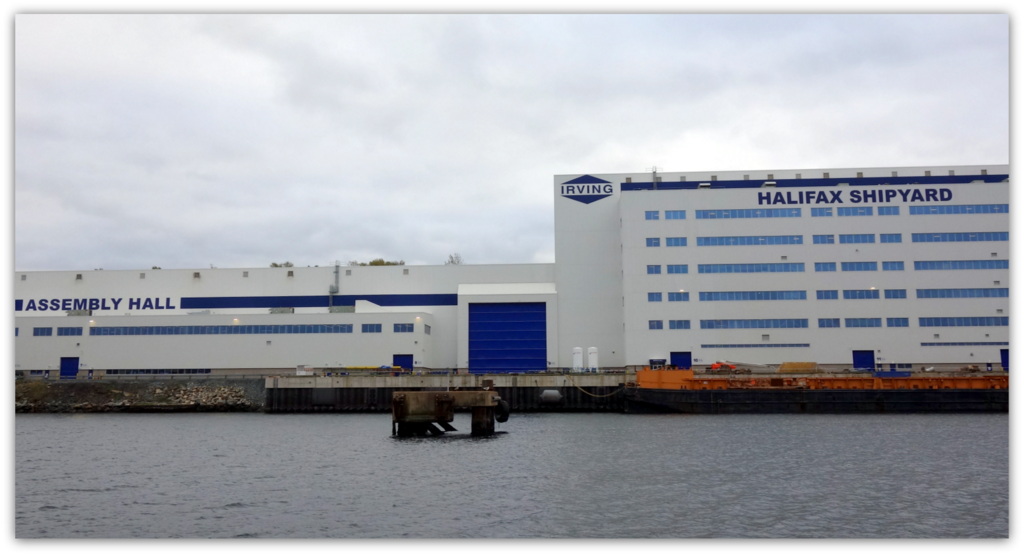 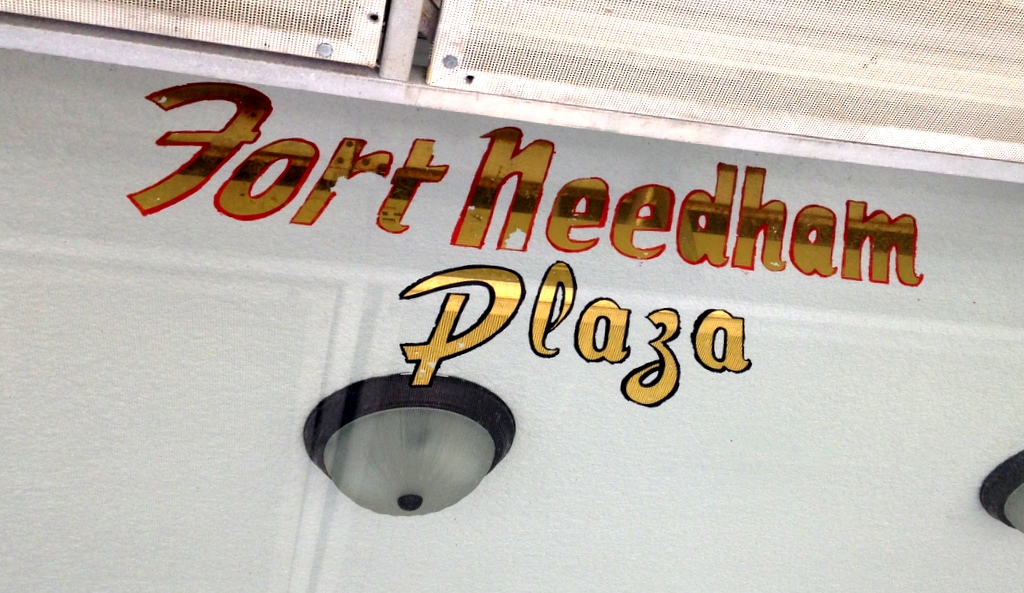 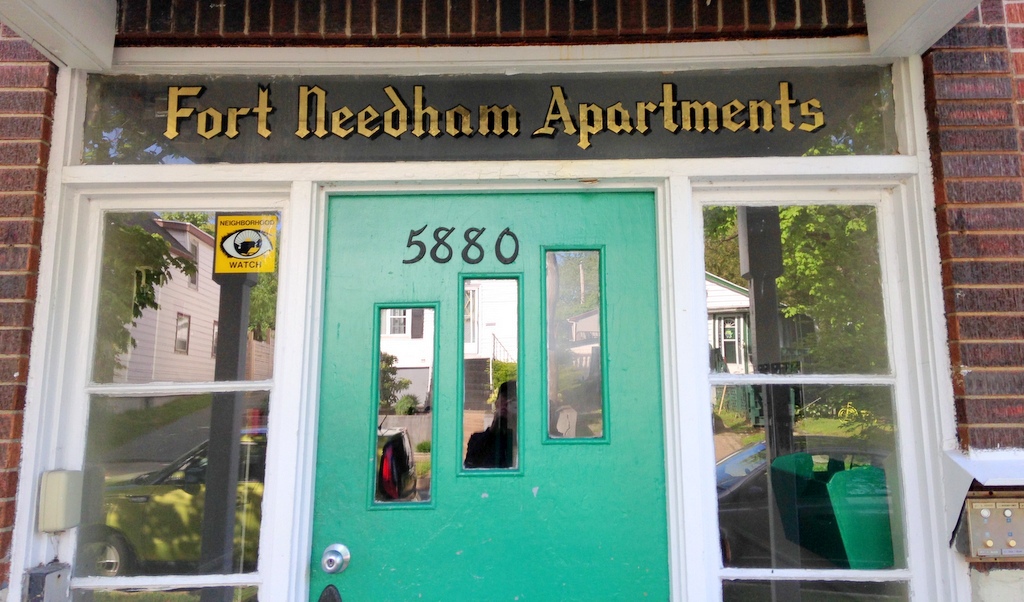 Or concrete stepping stones on the harbour-side slope of Fort Needham. 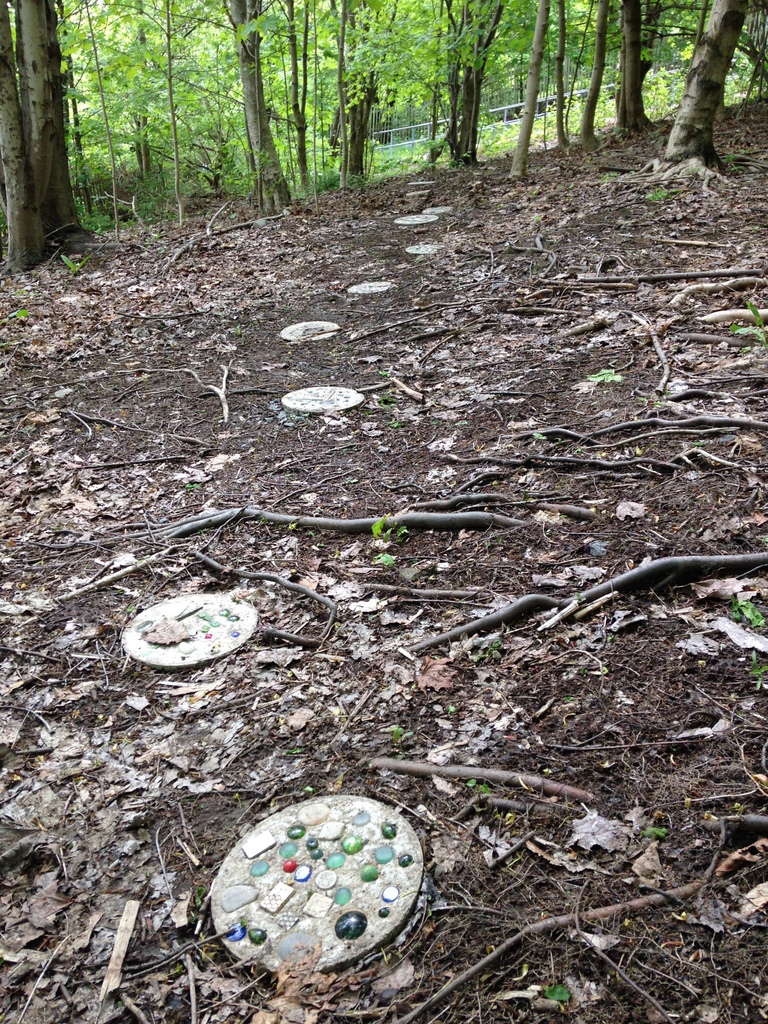 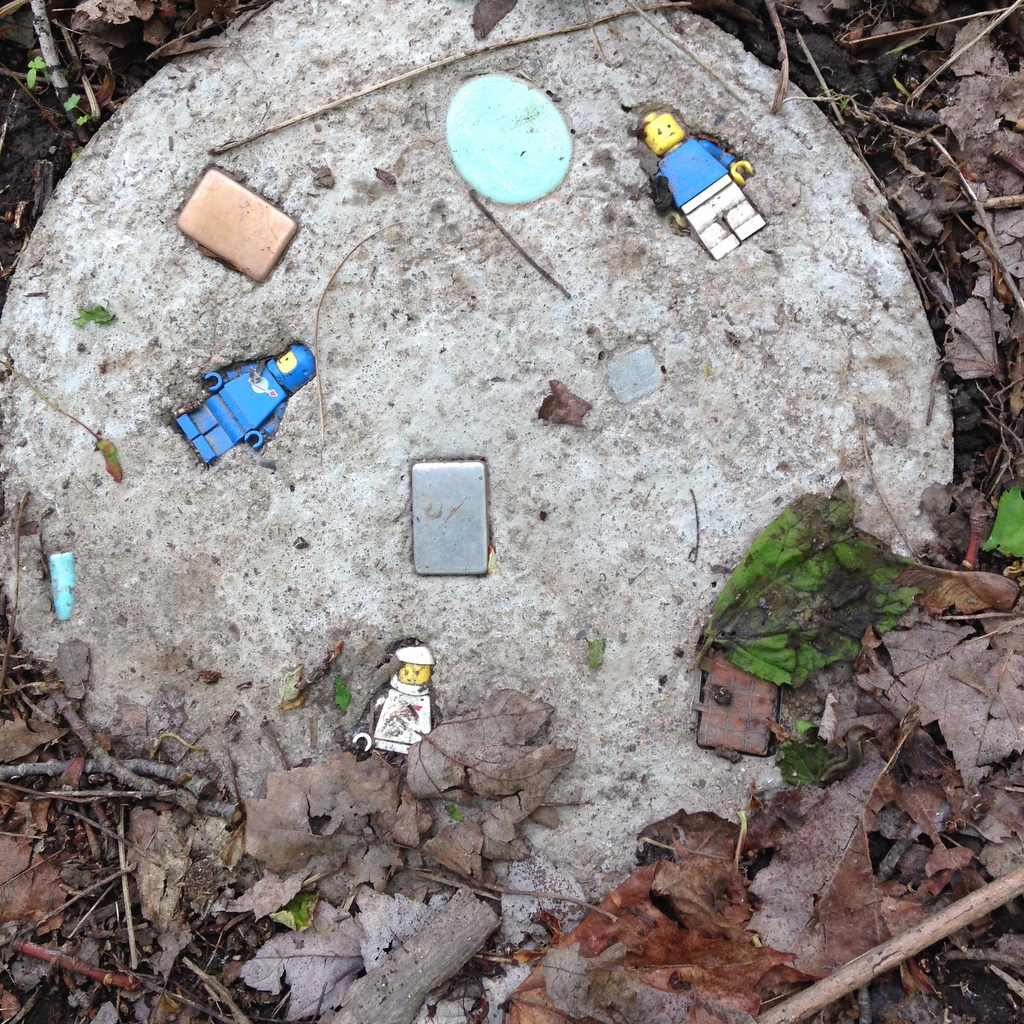