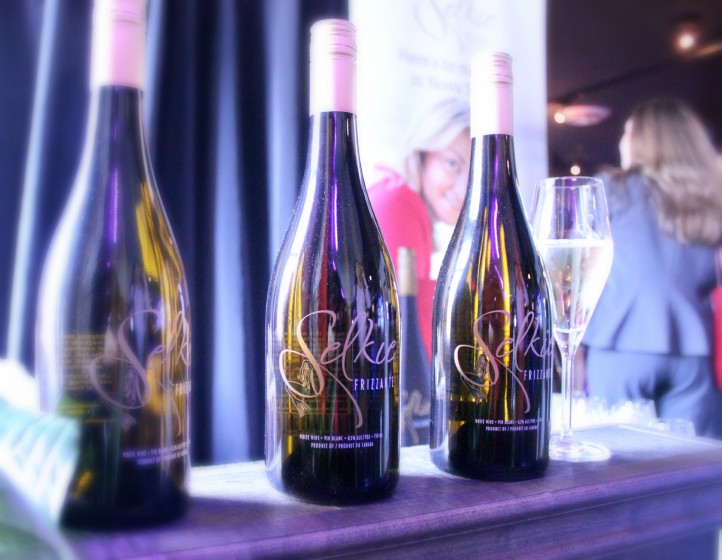 I tried Selkie, the new wine by Jost, a few weeks ago at the Saltscapes Expo. As a Taste of Nova Scotia chowder cook-off judge, I had a free pass to the expo, but by the time Sunday came, tales of the taste adventure that was Saltscapes had my whole family along for the ride.I don’t recall my immediate reaction to Selkie, but I do recall my Mom’s.

“Gillian, have you tried that new Jost wine? 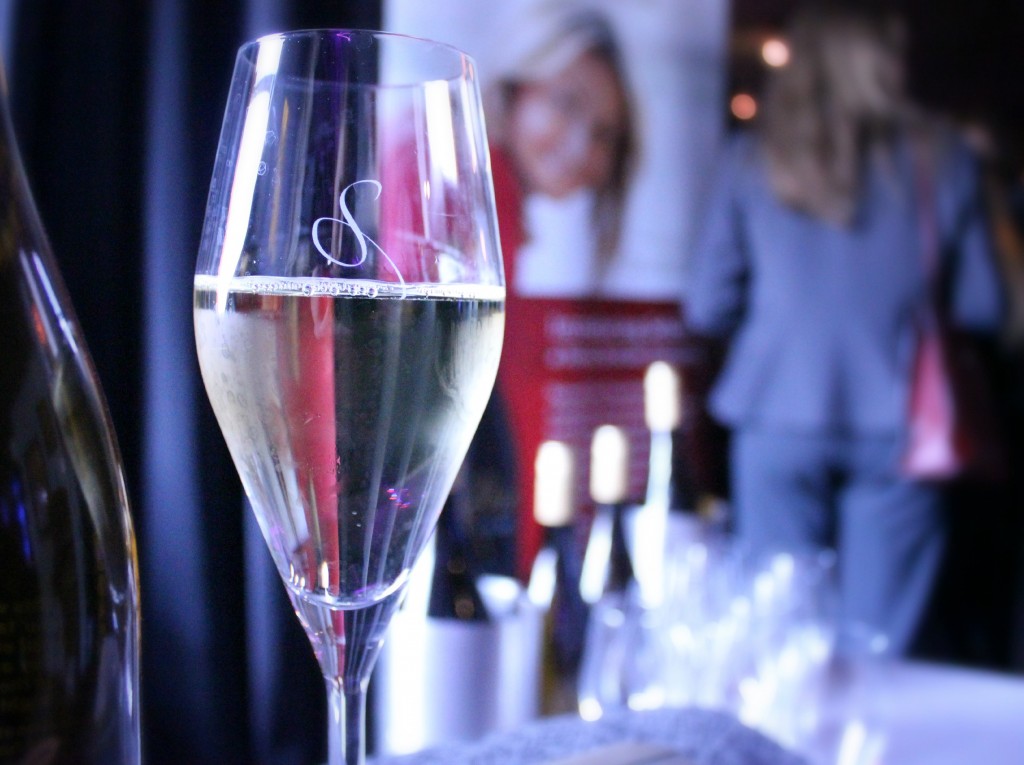 So my Mom was pretty jealous when Drew and I got an invite to the official Selkie launch party.  I was happy to hear the event would be held at The Carleton. It’s known for being the best music venue in the city in no small part due to their lips sealed policy.  When musicians take the stage, there is no talking allowed. At past events, the owner himself has asked talkative tables to leave during a singers set.

And Jost didn’t choose the Carleton for  the Selkie launch arbitrarily. Nova Scotia’s new frizzante was welcomed in style, with music from Jennah Berry, and Bruce Guthro. 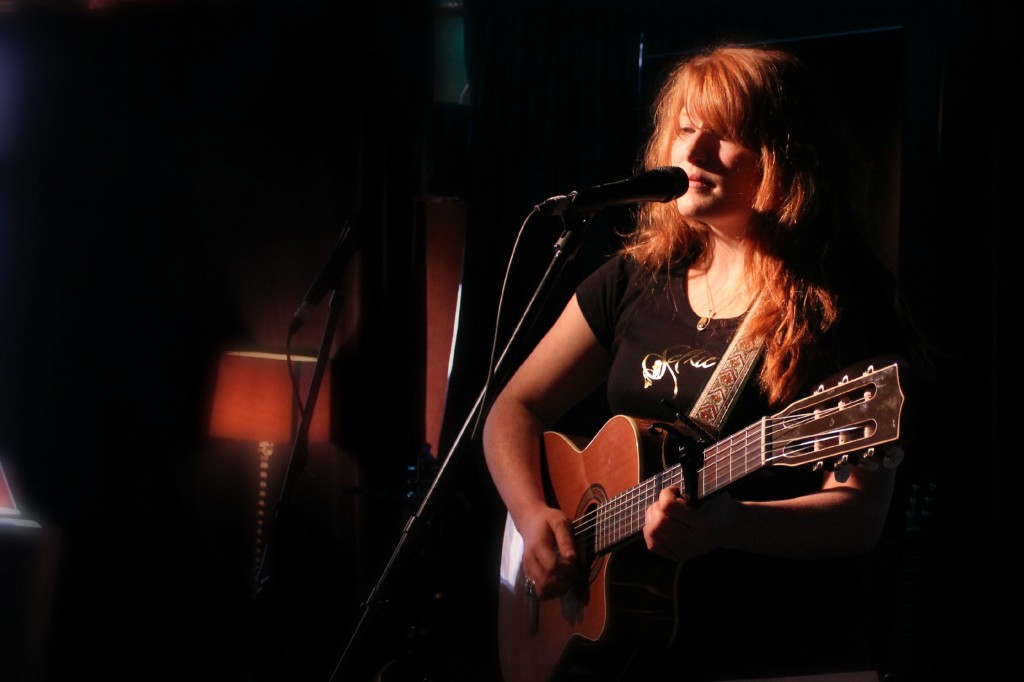 It was both mine and Drew’s first time hearing Bruce Guthro live. His performance gave me chills.  Bruce surprised Jost’s new owner Carl Sparks with a song he wrote about Selkie. 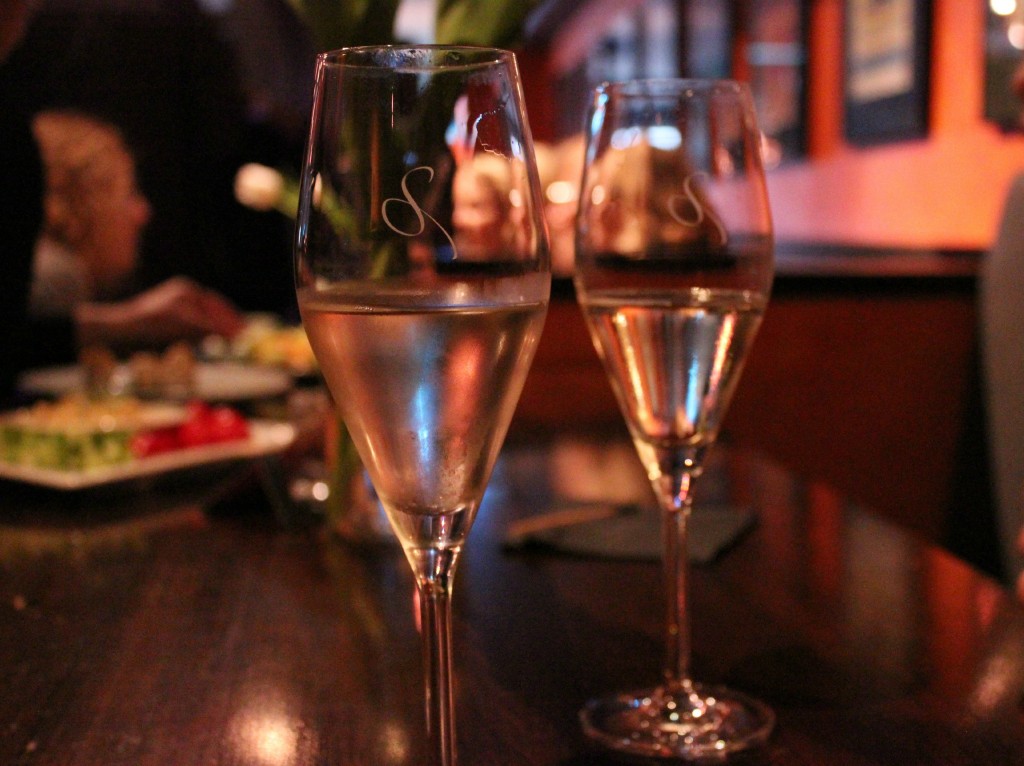 The wine was almost as good as being serenaded live by Bruce Guthro. It is light, sweet, and effervescent with notes of pear, kiwi, and peach. It screams Nova Scotia summer, and has a comparable taste to Nova Scotia’s best selling wine, Nova 7.

The wine was paired with scallops, oysters, and shrimp, a perfect Nova Scotia picnic. 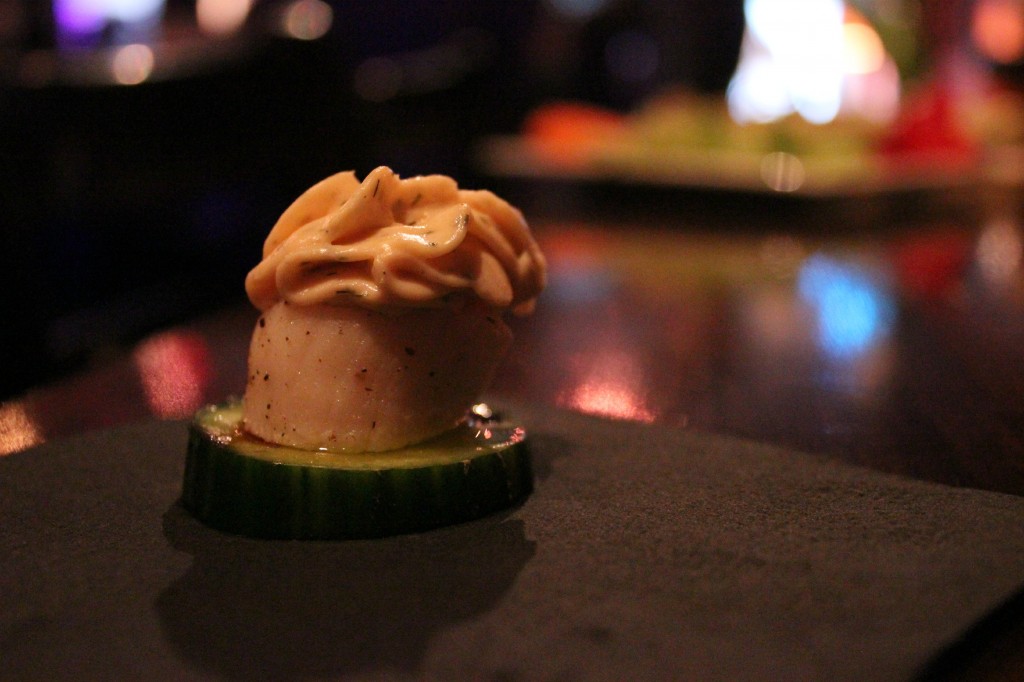 Only 1000 cases of Selkie were produced, so for now this is a limited edition wine. Depending on the response, Jost will decide whether to bring it back again, and in what quantity, next year. At $19.99 a bottle, we expect that limited run to fly off shelves.

Which means I’ll have to stock up for family dinners and ‘thank you, Mom’ gifts while I still can.