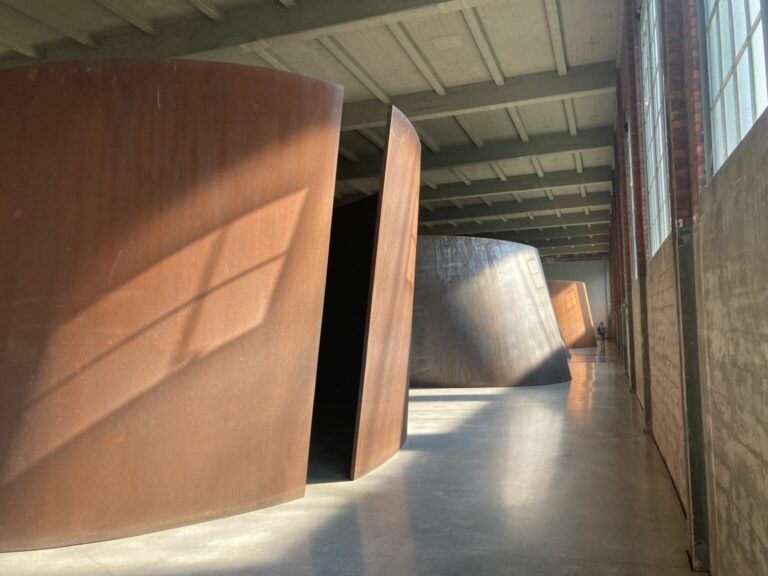 It’s exhausting. Another golf course merchant imagines that we the people could be persuaded (with a little money) to give up a chunk of West Mabou Provincial Park, so some folks can propel a small ball  through an incredibly beautiful landscape.

You can probably guess that I have no enthusiasm for giving away parks. Also, golf has some issues.

On our travels we do seek out special cultural and natural landscapes (like Mabou Beach), and often visit sites to experience art, both traditional and works that are special and difficult. When we were in New York State last September we were keen to visit Dia Beacon, a huge gallery in a former factory building that displays large works of modern art.

I was particularly excited to see several galleries filled with looming steel sculptures by Richard Serra, described as “one of America’s most esteemed artists.” 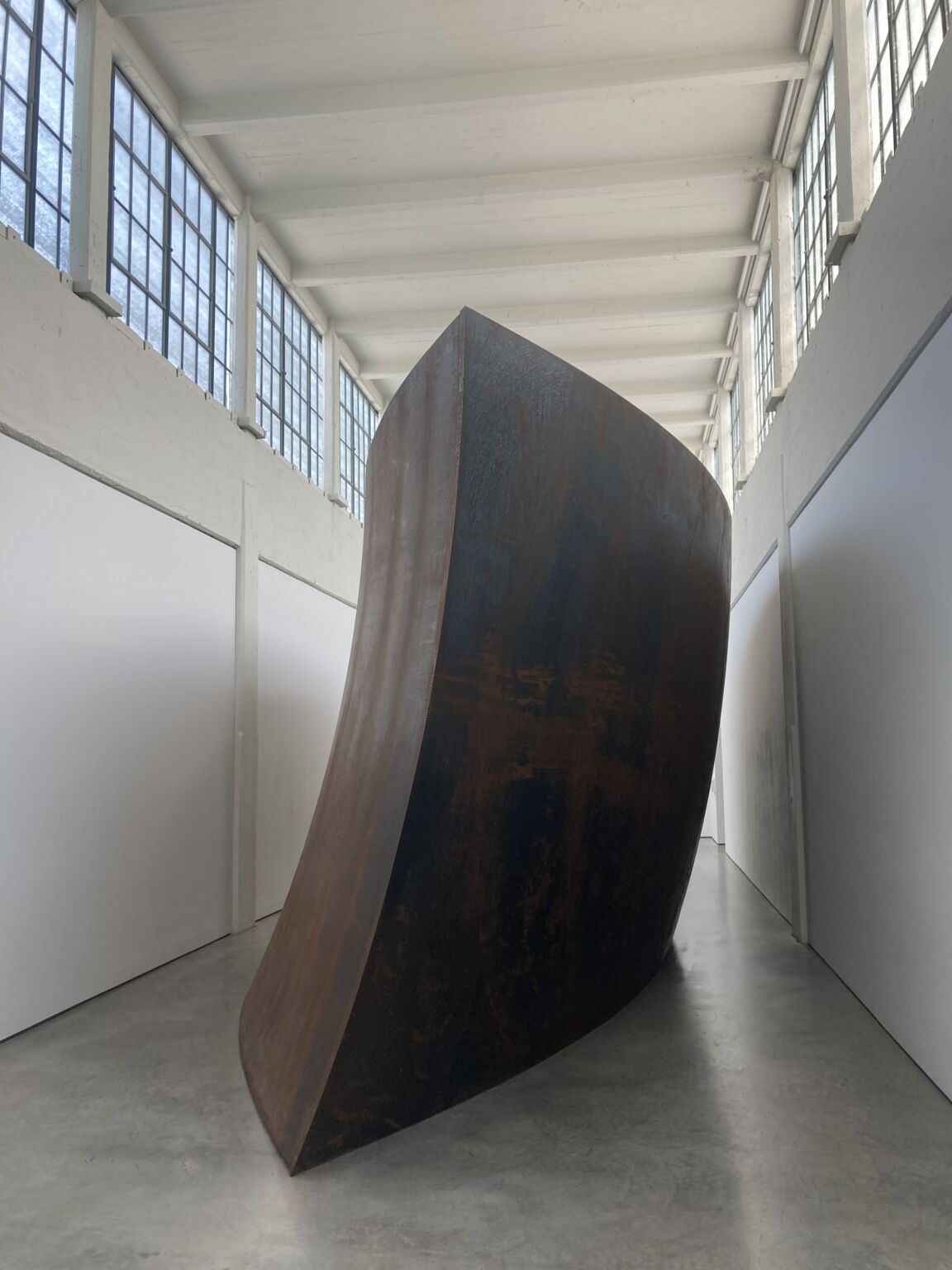 The pieces both occupied space and created space. 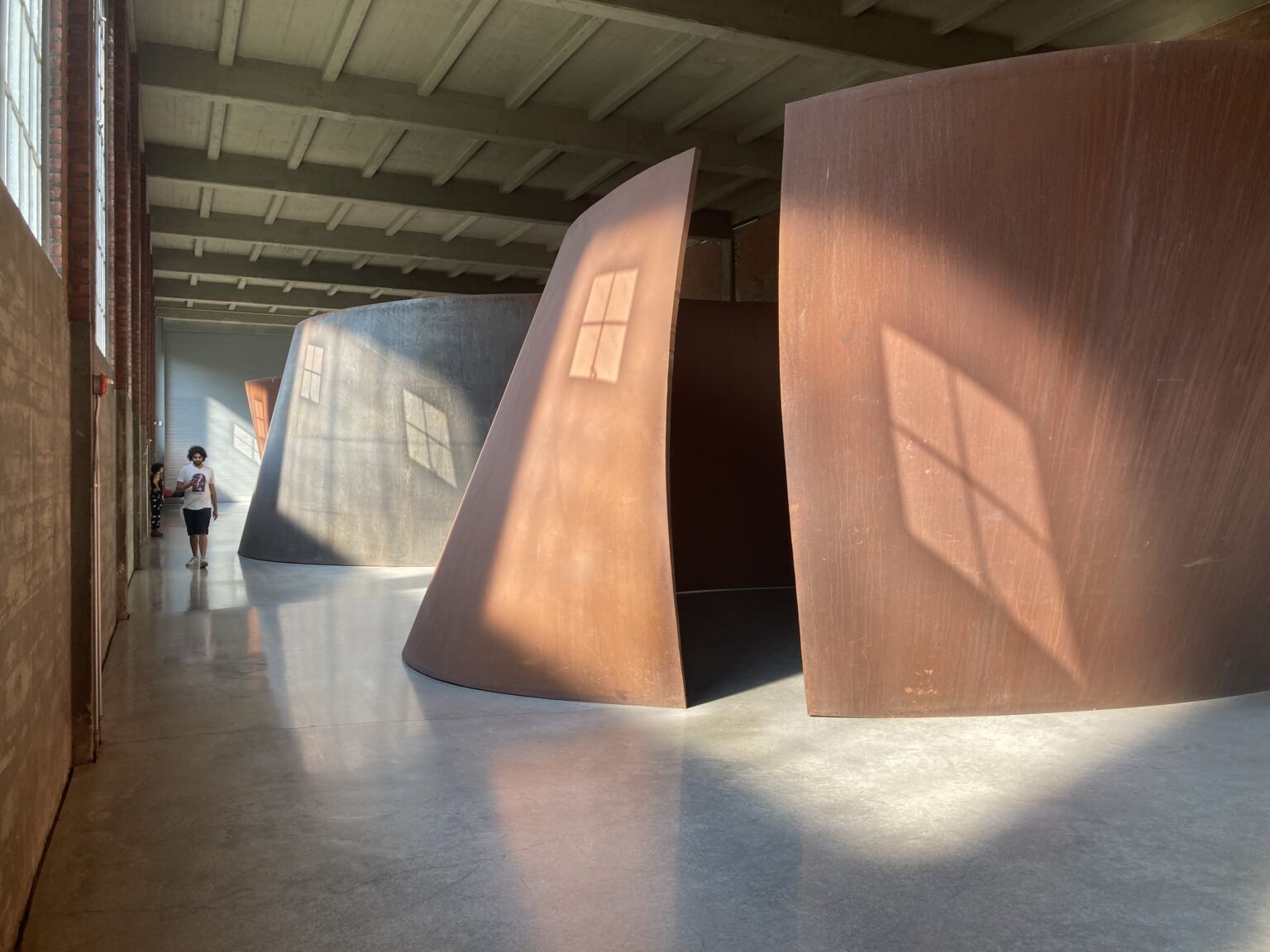 Serra was of particular interest because for the last 50 or so years he has been spending time near our present day golf Mecca of Inverness. It was the beauty of the land and the character of the people that made Cape Breton an attractive retreat for Serra and other notable artists who cherish time in this sublime part of the province. 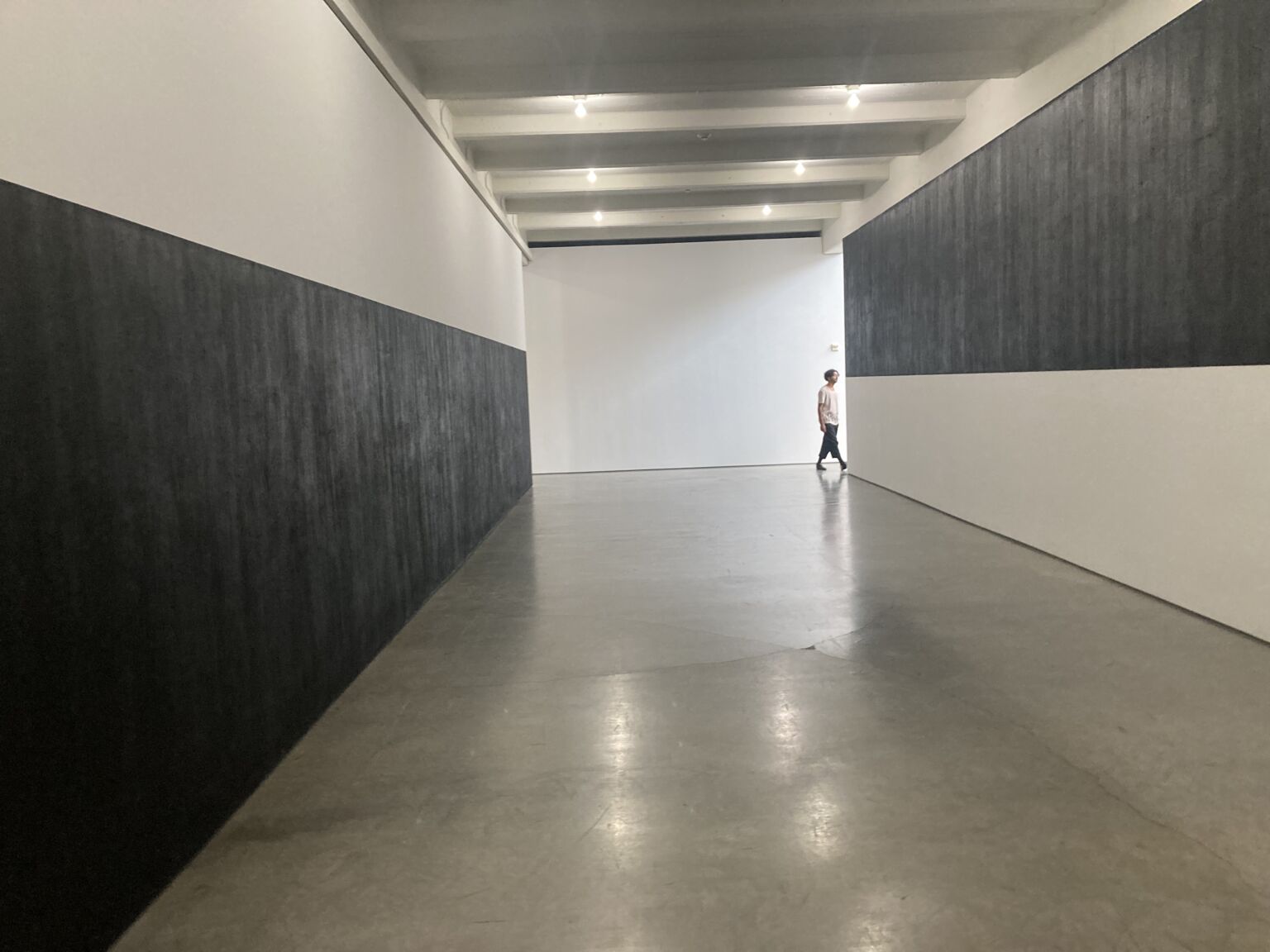 Another long time resident of Inverness was Robert Frank (died there in 2019). The NY Times describes him as “one of the most influential photographers of the 20th century.” 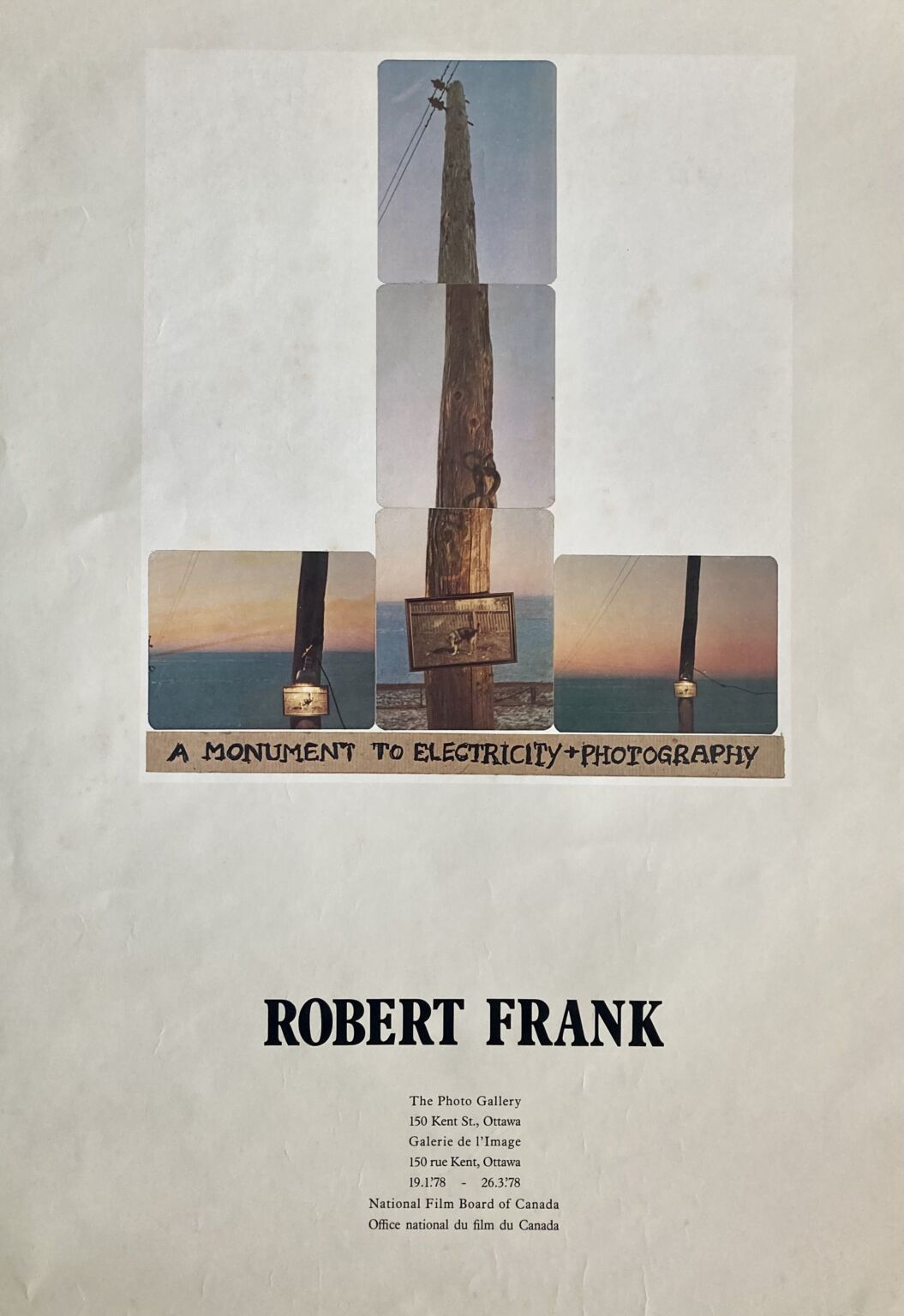 Poster for an exhibition of Robert Frank photos in Ottawa in 1978. 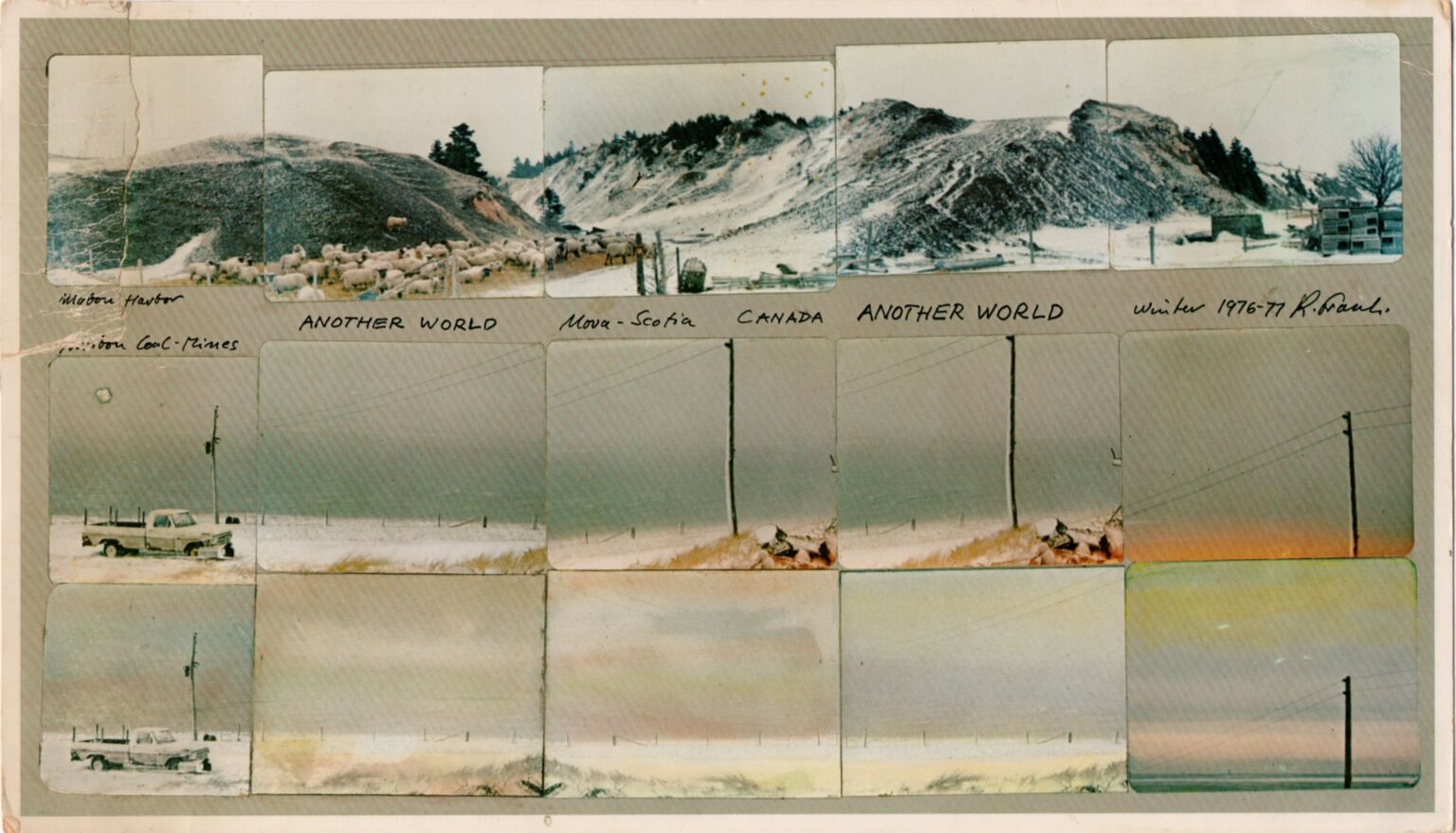 Postcard announcement for a Robert Frank photo exhibit in Ottawa in 1978.

And what about Philip Glass? He is “widely regarded as one of the most influential composers of the late 20th century” and has also been spending time near Inverness for decades. Are you noticing a theme here? 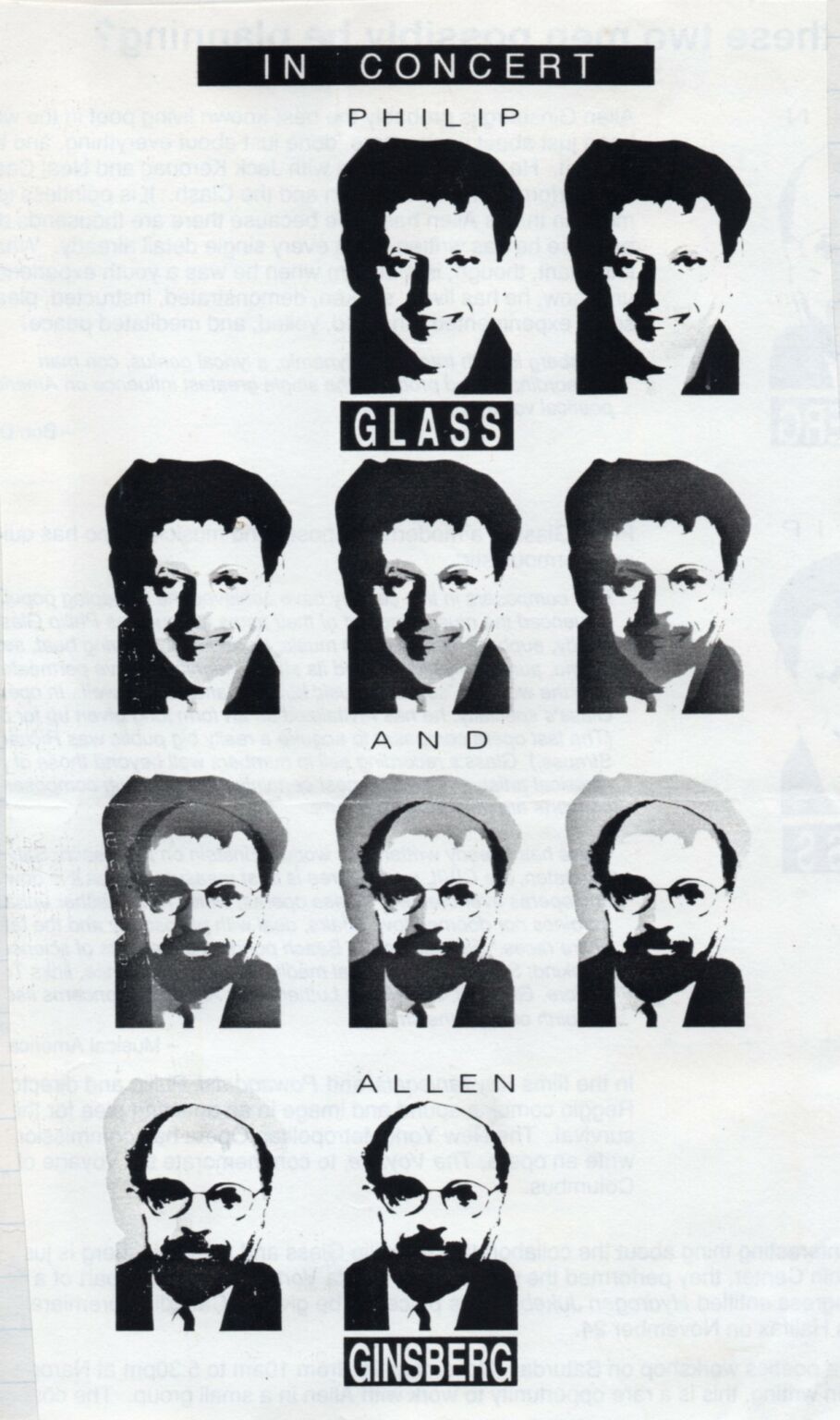 Ad for Philip Glass and Allen Ginsberg concert at the Rebecca Cohn in Halifax in November 1989.

Like many Nova Scotians who lack self confidence, I’m charmed that great artists choose my province as a place to spend large chunks of their creative lives. And since a sense of place is so important to them, I can imagine providing folks opportunities to hear Glass’s trance-educing music in the Mabou Highlands, or view some of Frank’s challenging photographs in a gallery sited on a stark hillside, or walk beside a site-specific Serra sculpture. After those experiences I’d be ready to lounge on Mabou Beach and be nourished by the surroundings. And I’m going to imagine this can be done without fear of being dinged by a stray golf ball.

Just as many people do not care for golf, there are many who are not intrigued by modern art. To them the sculpture of Richard Serra probably feels like nothing more than another emperor’s new clothes scheme (wise people tell me this is wonderful art but any fool can see it is just a big slab of rusty steel). Chacun à son goût. 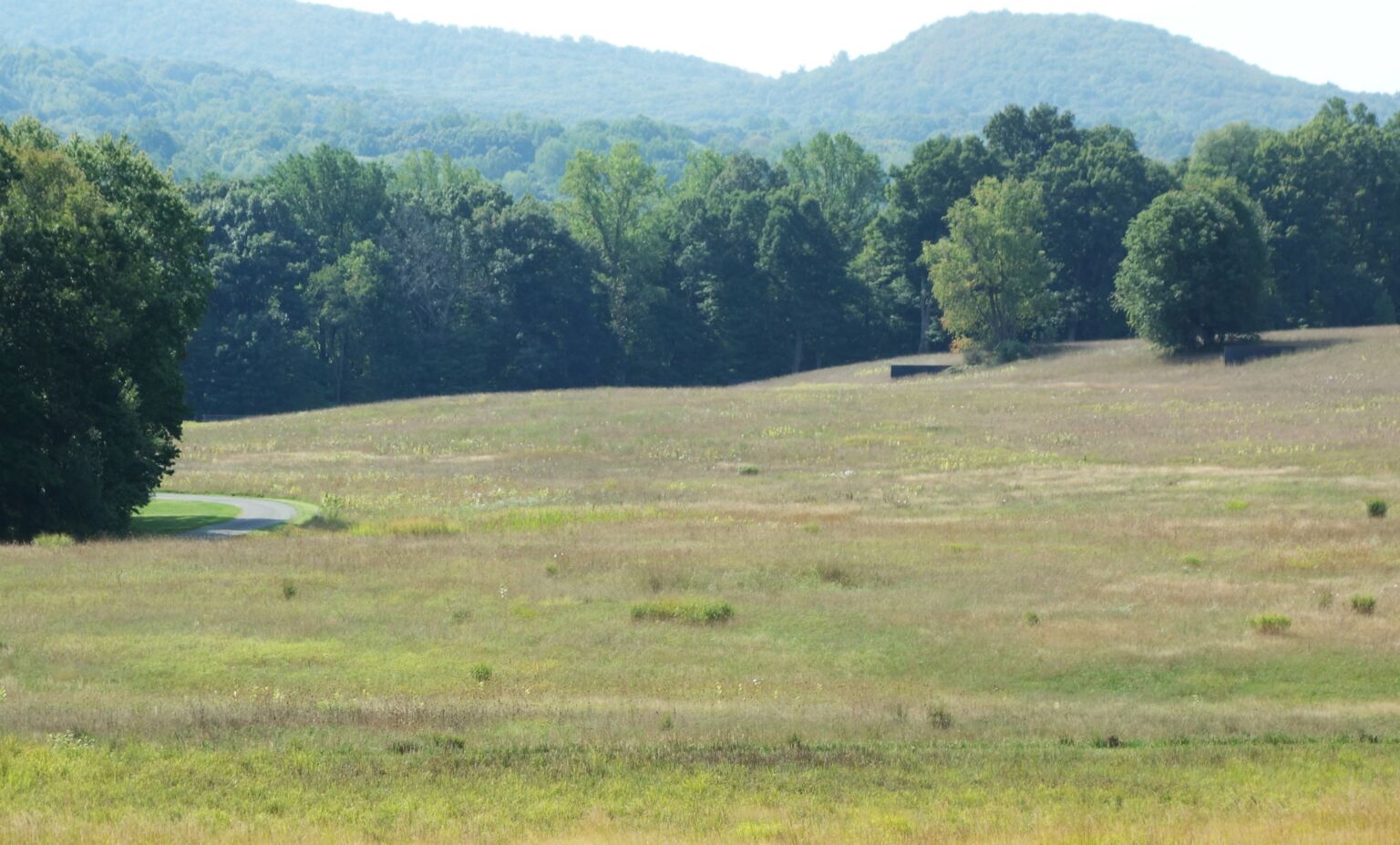 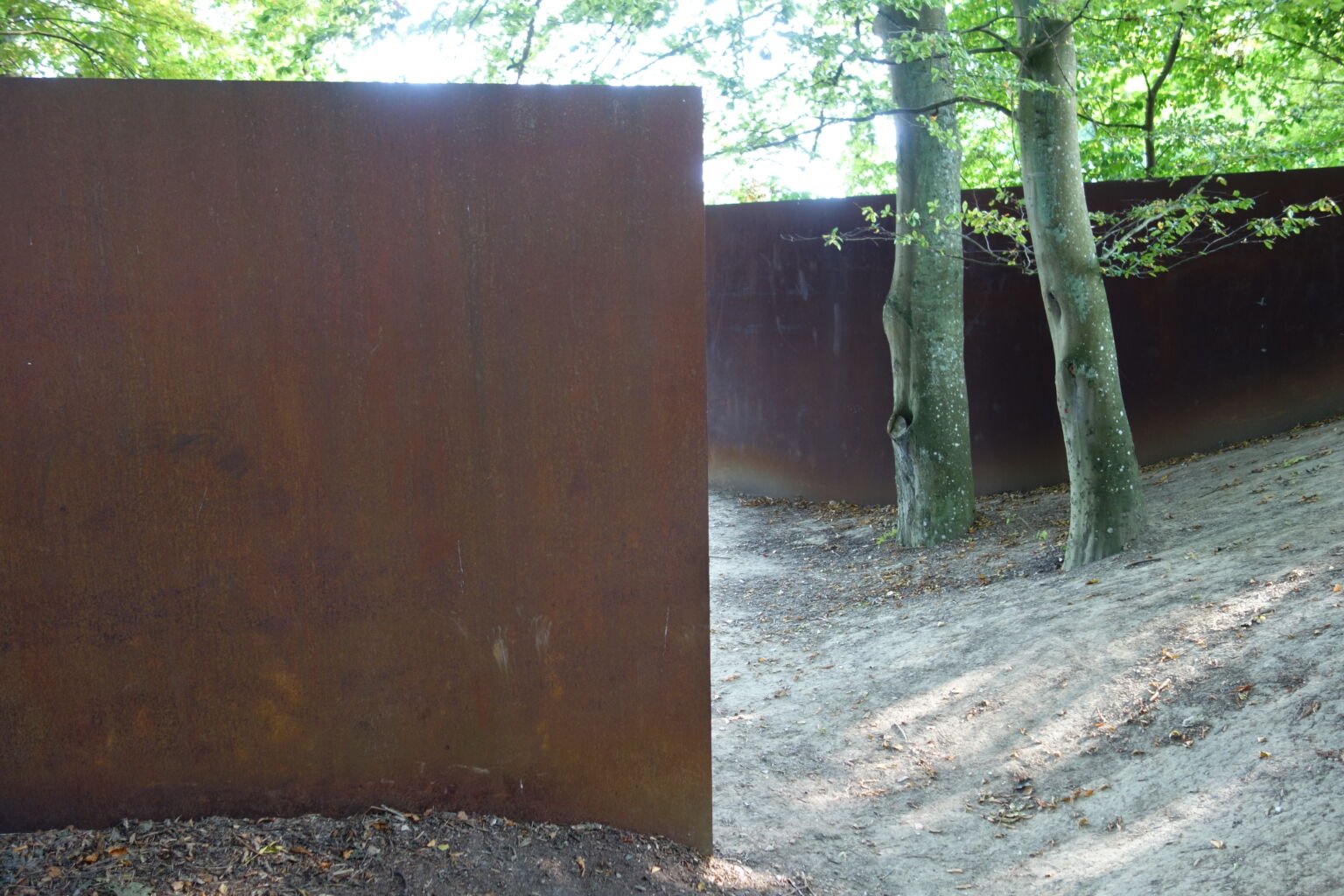 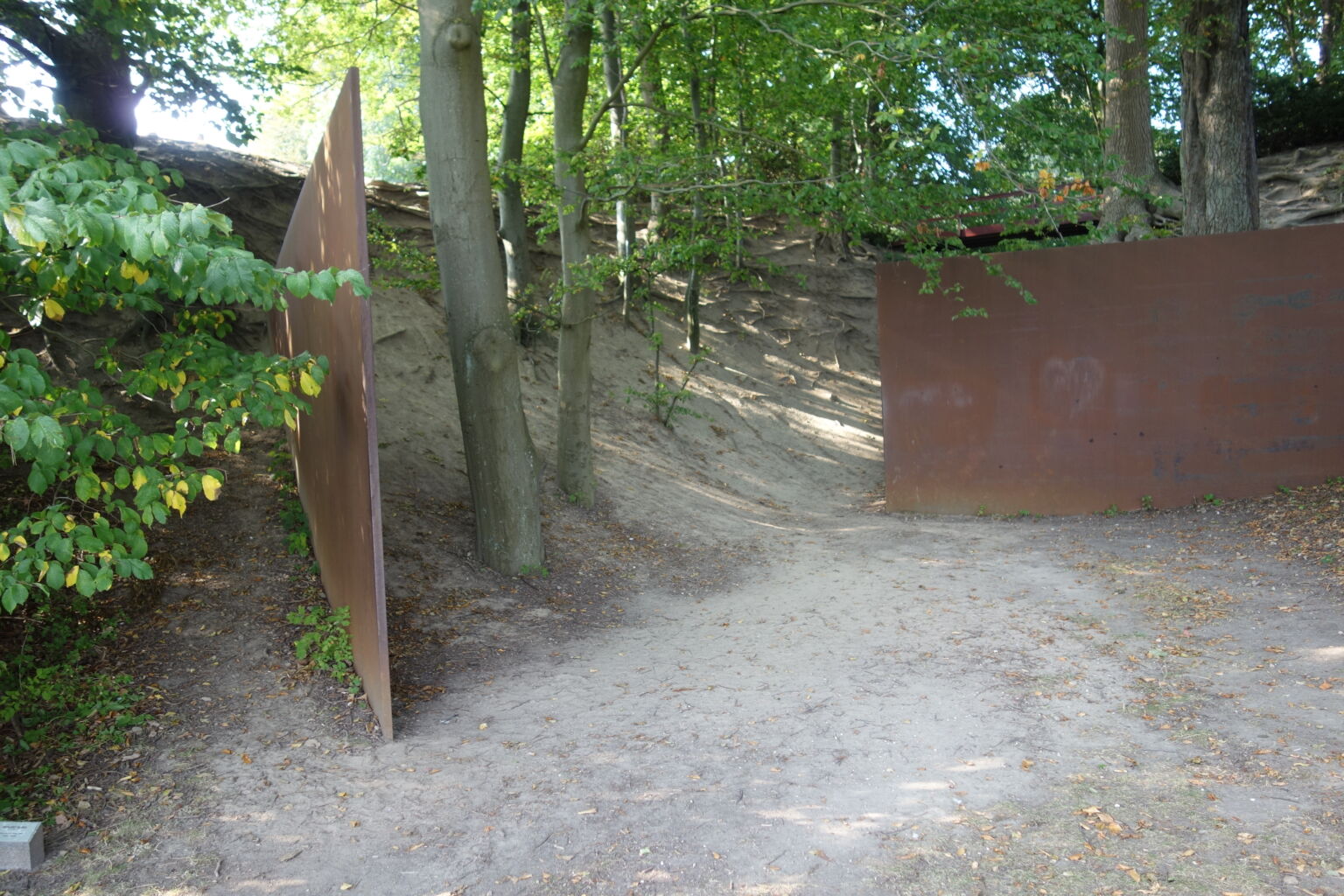