Ok sure, Busker Fest has been around forever. And maybe you haven’t even bothered with it for a few years, thinking it’s going to be the same old jugglers you see every year. But spending a summer night down on the waterfront is never a bad idea, so why not check out a few performances on your stroll. And instead of just taking your chances, read the schedule first and make a point of catching these 7 acts that we think are really going to be worth your time. 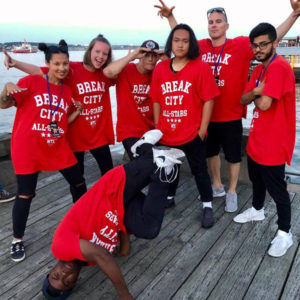 This first one’s a no-brainer – the All Stars won the People’s Choice award at last year’s festival, and they’re real crowd-pleasers. Based out of a dance studio in Montreal, their crew’s been competing in dance battles and competitions nation-wide since 2014, and they know how to put on a great show. Expect to see some A-level breaking. 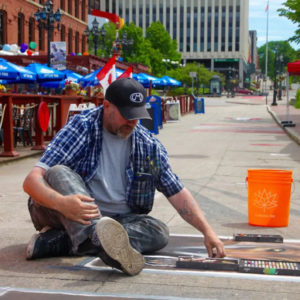 Artist Dave Johnston creates incredible, dimensional murals live as you watch, and he’s been chalking sidewalks all over the world for 27 years. From optical illusions to reproductions of masterworks, his work is ephemeral – one good rain and it’s gone. If you appreciate street art, Dave’s a must-see. 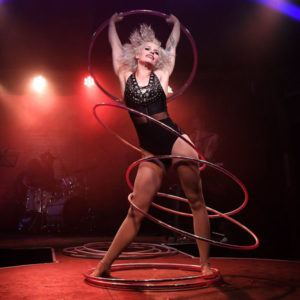 Lottie knows how to work her LED hula hoops, along with a little contortion and sometimes even magic thrown in as well. She trained with a circus in India before taking her crazily agile act to the streets internationally, and after 12 years of performing, that act’s a well-oiled machine. Now you can see her ‘Bend it like Barbie’ in Halifax. 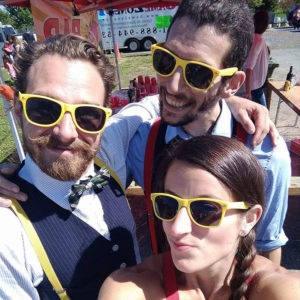 All three of the performers in this troupe have extensive circus backgrounds. Their show is mostly acrobatics, with some juggling and plenty of somersaults and other aerial tricks. But the big drawing card is the chemistry between the trio, who always seem like they’re having an absolute blast performing. 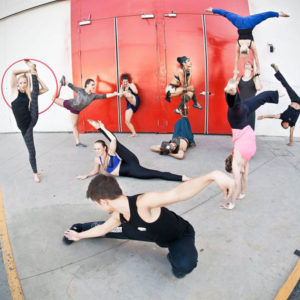 For 13 years, this Austrian troupe has toured internationally, blending acrobatic feats, martial arts and illusions liberally with their dance moves. What makes them special is that their creative philosophy is rooted in storytelling. Their latest streetshow is called Swing Cafe, and you can expect to see a little fire in the mix. 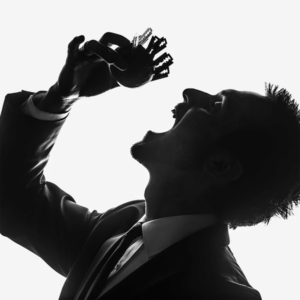 This is one of the most classic Busker acts on our list, but Rankin’s not just another juggling street magician. He’s got 20 years of performing under his belt, and combines his magic wizardry with circus skills and some pretty dangerous stunts. This is a polished show, and doesn’t lack in humour. 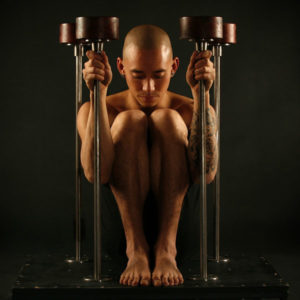 If acrobatics are your thing, this guy’s going to be the highlight. An “acrobatic handstand stunt show with style” is the official description, but it might just be the ultimate balancing act. This is true street theatre – now, let’s hope he brings his 17-foot vertical pole…

The Halifax Busker Festival runs from July 31st – August 5th, with various locations along the waterfront in Halifax (see the map below). Head to their website for all the details, and tip generously if you appreciate the shows. 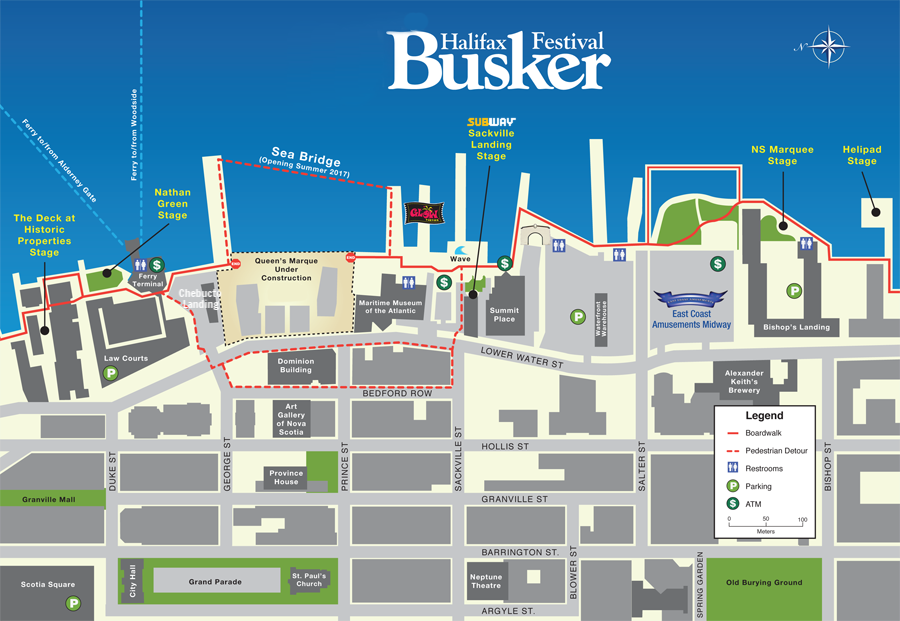 Life in Halifax. Events, food, movies, music, arts and culture, and local travel. An online magazine for and by the people who live here. 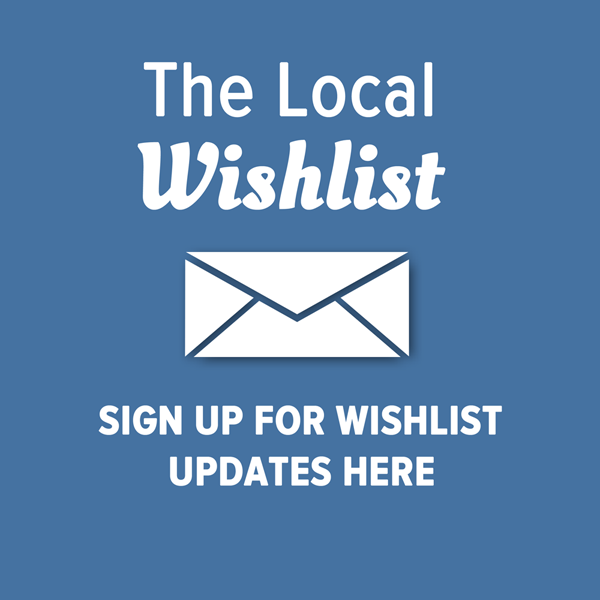