Welcome to Nova Scotia’s South Shore. You’re about to embark on an adventure that is peppered with tales of privateers, Aboriginal petroglyphs, French and British colonialism, famed ships and one of the world’s most elusive mysteries. Below, you’ll find eating, drinking, adventure, and history divided by area. Skip past the destinations for the history and highlights of this region!

For the sake of trip-planners, we have grouped major towns into areas where each listed location is within a 45 trek, so that someone new to the area doesn’t book a night in Chester thinking that Boxing Rock brewery is just a short drive away. 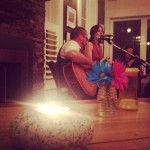 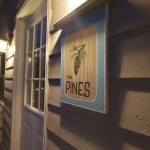 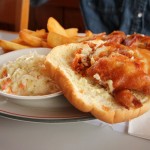 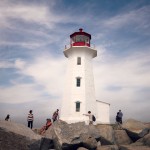 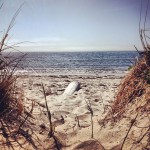 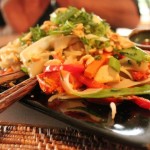 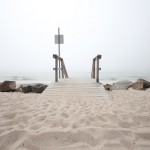 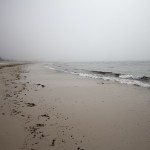 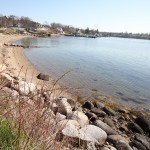 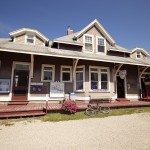 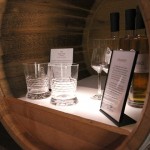 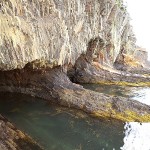 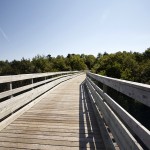 Active Greenway from Halifax to Lunenburg 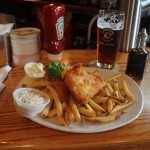 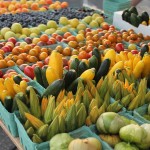 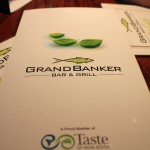 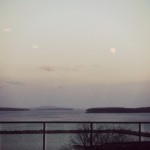 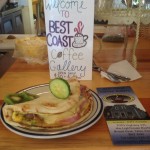 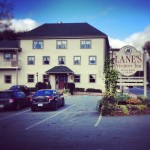 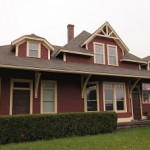 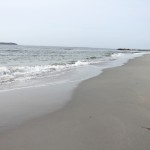 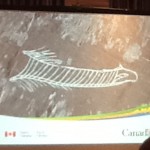 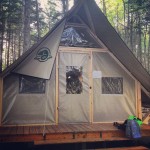 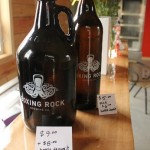 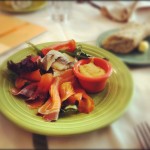 Location and Getting There:

The South Shore stretches from the famously photogenic Peggy’s Cove to historic Shelburne. For the fastest route, stick to the 103 highway. But if you’re someone for whom the journey is just as important as the destination, take the Lighthouse Route for a slow and winding journey along the coast. Explore some of Nova Scotia’s best beaches, and uncover shops and stories you’d otherwise miss. If you’re really adventurous, go by bike. The Rails To Trails active transit greenway is an old railroad track that has been converted into a series of trails that let you walk and bike the South Shore.

Historically, the South Shore has been home to the Mi’kmaq First Nation for thousands of years. At Kejimkujik National Park, you can see their history written in stone by taking a guided tour of some of the 500 petroglyphs, or stone carvings, located on-site.

Jump to the 17th century. The French first landed in Port Royal, but eventually moved to areas around the province, including Nova Scotia’s South Shore.  Known as The Acadiens, they cultivated the land and set up a unique, peaceful, and vibrant community before being expelled by the British in 1755.

You’ll see lots of examples of British settlers all along the South Shore. In fact, Lunenburg is now considered a UNESCO world heritage site in connection with its British Settlement. There, you will find the best preserved example of a British Block Settlement. It’s quite the site. Row upon row of colourful 18th and 19th century buildings laid out in a block grid.

The South Shore also has a history of privateering, particularly in Liverpool. A privateer ship is essentially a legal pirate ship. After the American War of Independence, American ships were wreaking havoc off Nova Scotia’s coast, so our British settlers petitioned the government to allow privateering. They won, and during the late 1700s Liverpool became the leading privateer port. Tales of the privateers come to life each summer during Privateer Days, a week-long festival in Liverpool.

If you take a look at the Canadian dime, you’ll see The Bluenose. The famed Nova Scotian schooner was built in Lunenburg in 1921. Both the original and its successor are gone, but a replica of the Bluenose II was launched to much fanfare in 2013. Alas, the re-built ship is still having some troubles so tours and trips are delayed for 2014.

The South Shore’s modern history includes the tragic crash of Swiss Air Flight 111. Two memorials have been erected near Peggy’s Cove, one at Bayswater Beach Provincial Park and the other at The Whalesback, about half a kilometer from Peggy’s Point. The two memorials form a triangle with the crash site.

Then there’s the South Shore’s more mysterious history. Oak Island is believed to be home of one of the world’s greatest buried treasures. The Oak Island Money Pit was discovered in the late 1700s. The pit is a complex booby trap, filling with water whenever you dig deeper. For more than 200 years, individuals and companies have continued to dig, finding clues and building theories, but not yet uncovering treasure.

The South Shore is known among locals for beautiful and nearly untouched beaches. If you ask around, you’re sure to hear about the most popular spots like Rissers Beach, but we’ve listed a few more below. For something truly unique, visit The Ovens. There, you can walk into natural waterside caves that were extended by mining during the gold rush.

You’ll find turtle crossings and prime bird watching places across the region. White Point Beach Resort near Liverpool is home to a family of piping plovers, an endangered species.  There are loons near Keji, the namesake of Canada’s one dollar coin. Plant lovers, keep your eyes peeled for ladyslippers and wild roses.

One of the most talked about restaurants on the South Shore is the award-winning Fleur De Sel in Lunenburg. If you ask me, though, the best places are the little family-owned gems you’ll find all along the South Shore, from the two-table, fixed menu delights at St Lawrence Kitchen in Hubbard’s, to the quaint and delicious Best Coast Coffee Gallery in Broad Cove.

For craft beer head to Hell Bay Brewery in Liverpool for some British-style ales. Further up the South Shore in Shelburne you’ll find one of Nova Scotia’s newest breweries, Boxing Rock. If wine is more your style, head to Petite Riviere in Lunenburg County, one of the few wineries in the province that are known for producing great red wine. For fruit wine, try Lunenburg County Winery.

Finally, don’t miss Ironworks, an artisanal distillery that makes spirits and liqueurs that range from blueberry to rhubarb to arctic kiwi.