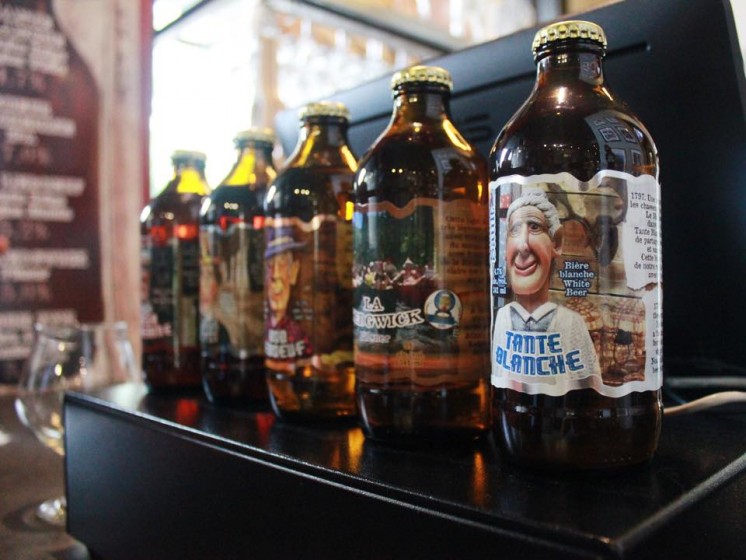 With so many new breweries popping up, it can seem nearly impossible to stand out above the others. However, it doesn’t need to be so complicated. Just make good, deeply satisfying beer.

This seems to be the philosophy that les Brasseurs de Petit Sault in Edmondston are following with their brewing. We had our first taste of Petit Sault at the charming Port City Royal in Saint John. We were excited to find they had bottles of the Bob LeBoeuf blonde ale. We poured it in a glass, admired its golden colour, and thoroughly enjoyed its rich flavour. We were excited to try more.

Since then, Edmundston Tourism hosted an evening in Halifax, with a Petit Sault tap takeover of Lion & Bright. It was a great opportunity to try some more of their offerings. We got to sample the Tante Blanche white ale and the Louis XVII amber ale. Both were decent, but not on the level of the Bob Leboeuf for us. Neither white nor amber ales are styles that we find particularly exciting, though, but the Tante Blanche has widely been their most popular beer. 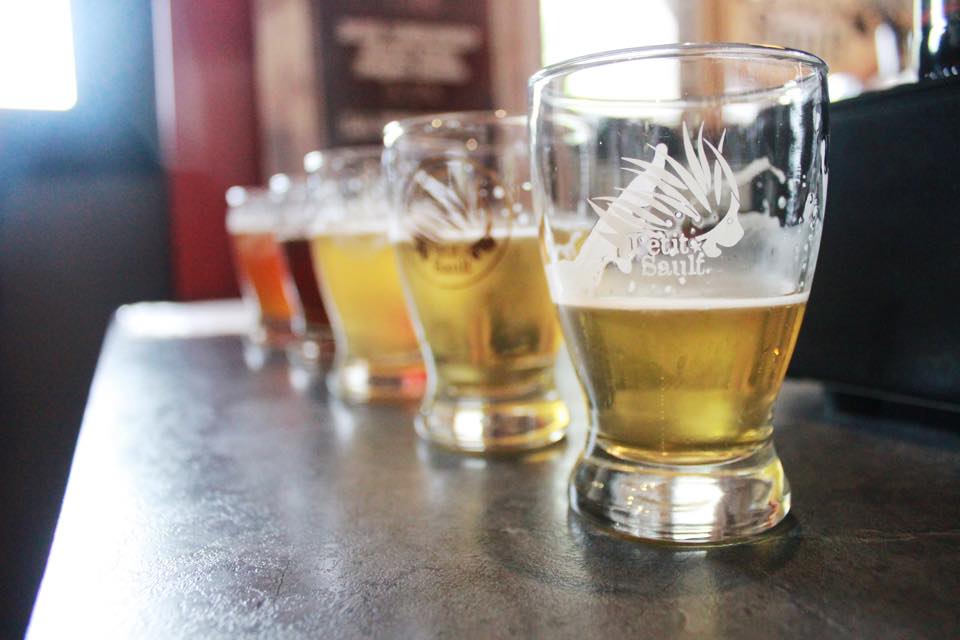 Finally, last month we spent a rewarding weekend in Edmundston, discovering many hidden gems, and made a point of visiting the brewery to learn a little more about their beer and their story. They had five beers available, with the Soeur Catherine IPA and the Kedgewick Pilsner complementing the three we had already tried.

The IPA has the nice pine aroma you would hope to find, and had a significant gulp factor. In other words, when you take a swig, the beer fills your mouth with flavour and effervescence. It’s very enjoyable.

However, the stand out by far was the Kedgewick Pilsner. This has been our summer go-to beer (we brought a six pack home with us) and we have been lamenting that it is not available in Nova Scotia. It’s our favourite pilsner in the Maritimes. 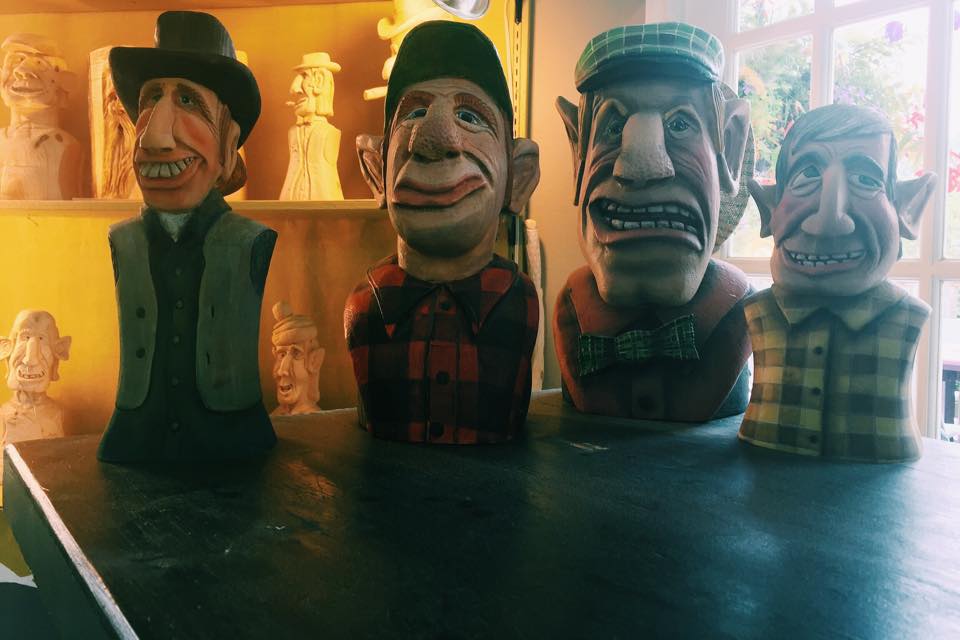 You may be wondering about the names. We were. Especially after seeing the accompanying tap carvings by Luc Cyr. So we asked Mychèle Poitras, the passionate communications and marketing manager at Petit Sault, for the story.

“From the start, we wanted to tell local stories and use strange local characters. We’re very into nostalgia.”

That nostalgia extends to their bottles, vintage style “stubbies”. 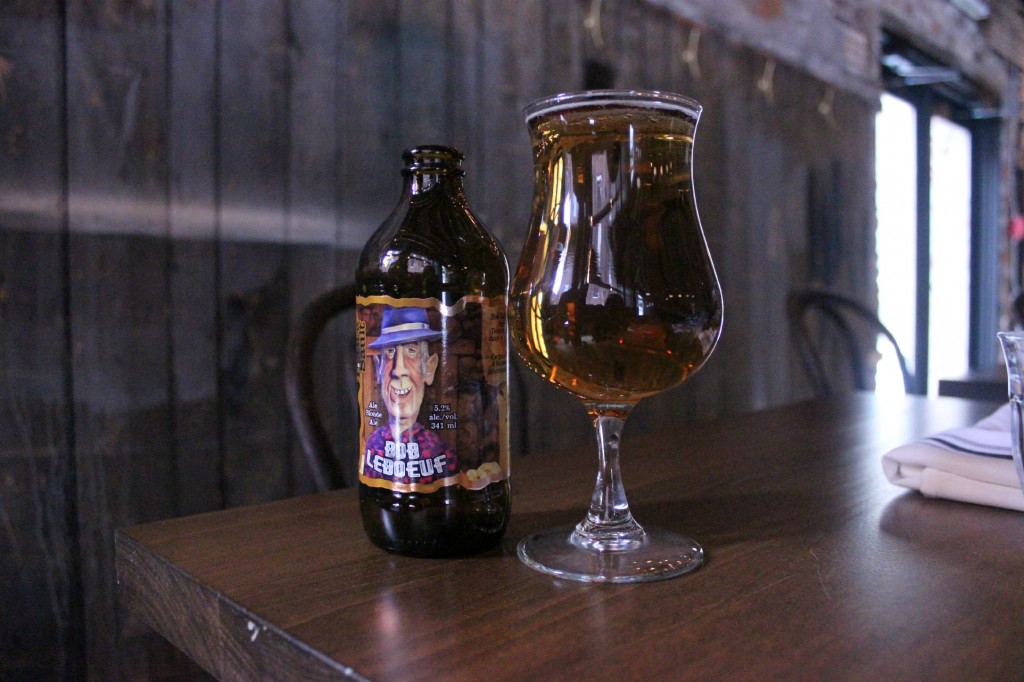 As well as their line-up of regular beers, Petit Sault also does seasonals. We just missed out on trying their cappuccino stout and they have an Oktoberfest on deck for September.