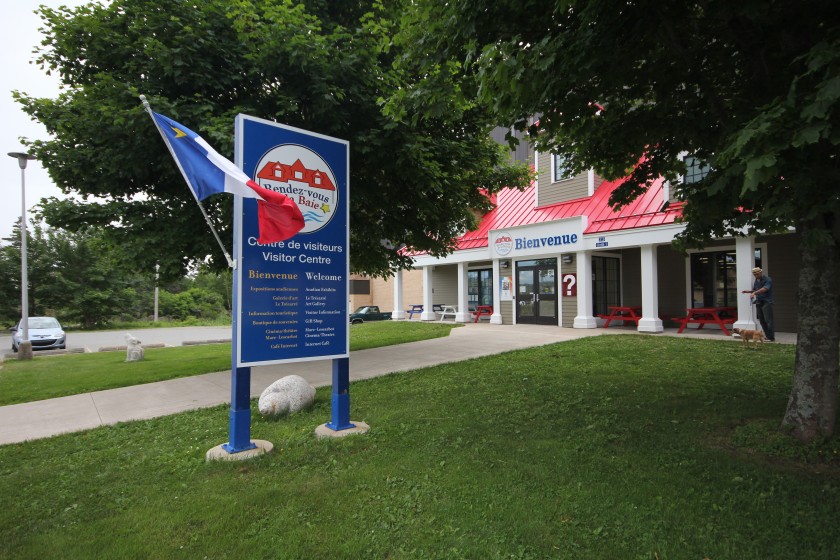 How did I not realize there was so much to do here? 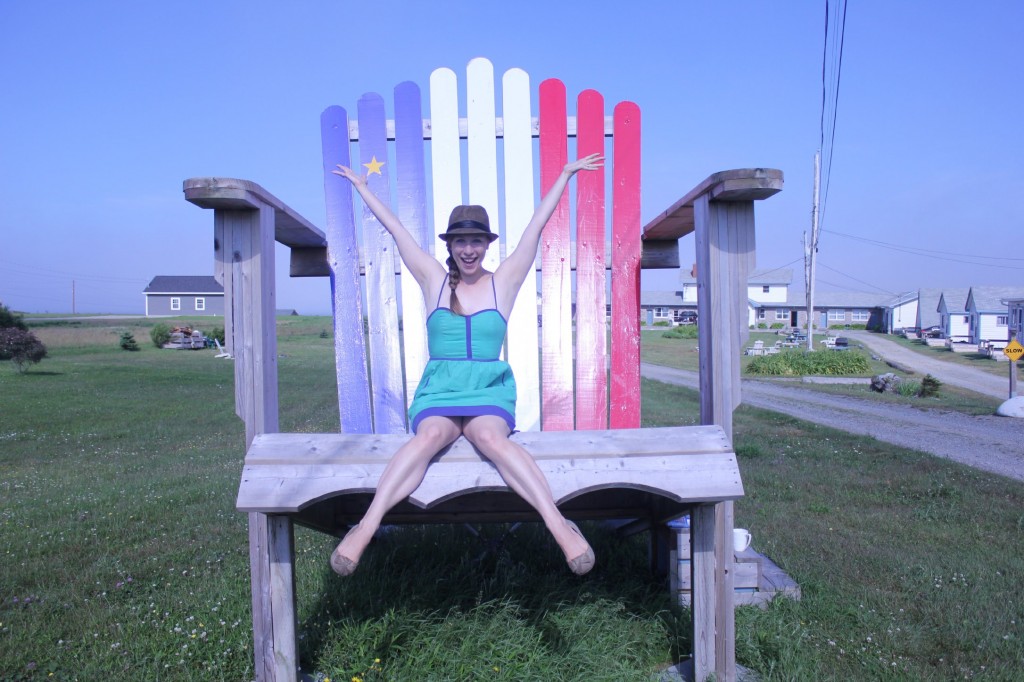 Regular readers of this blog will know that this summer we spent a lot of time along the French Shore – the hour-long waterside stretch that makes up La Baie Sainte Marie (also known as Clare). I’ve driven through Clare a few times in past years, and while Drew has done his best to point out key sights or tell me great stories from his years attending Sainte Anne, the bounty of the area (not the beauty) was lost on me.

This summer, we started our French Shore adventures at Rendez-vous de la Baie.  We’ve talked about it on the blog before, but we love VIC’s.  Other than asking locals directly, VIC’s have been our top resource for making sure our adventures are fail-proof. 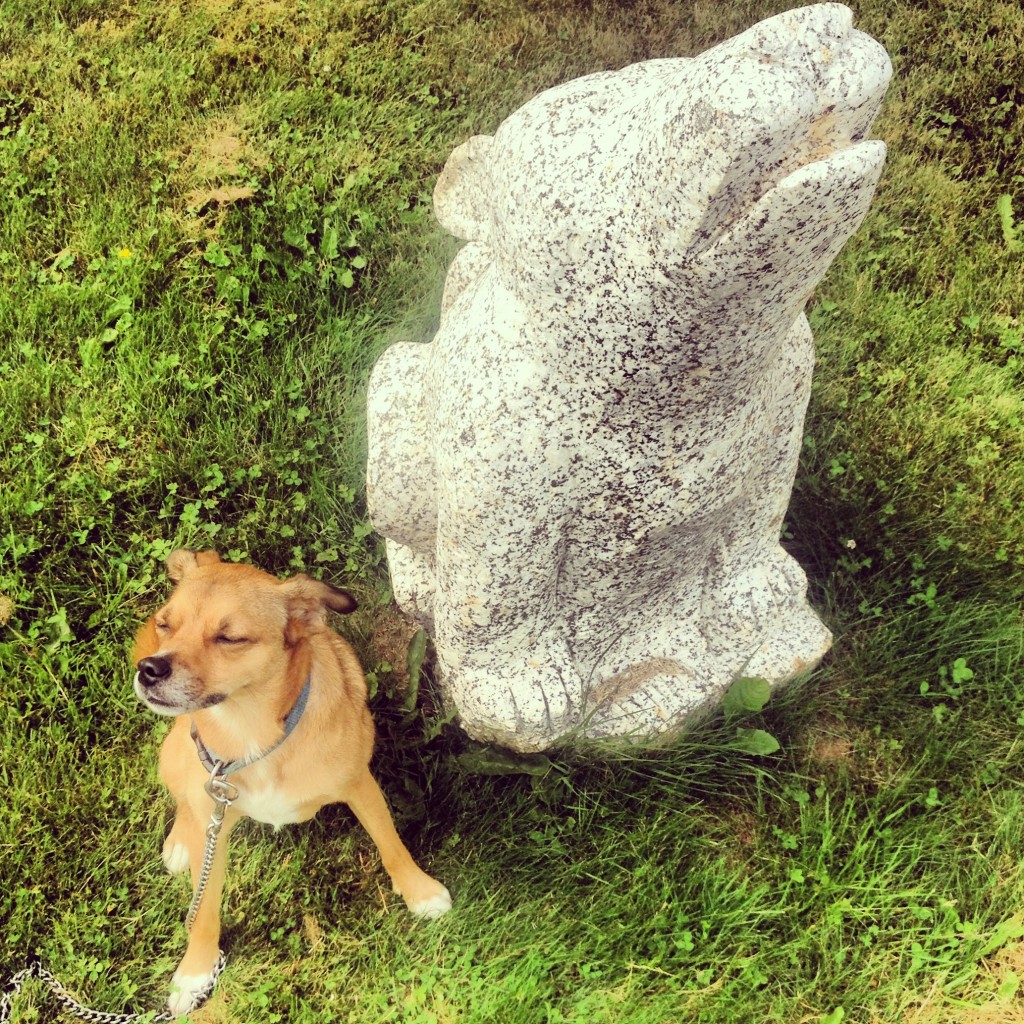 And Rendez-vous de la Baie is an extra-ordinary VIC. It’s located on the Sainte Anne University campus, one of the greenest buildings in Canada. They’ve built a few great exhibits right in the centre, including an art gallery featuring rotating exhibits from local artists, weekly art workshops during the summer, and an interpretative centre where you can learn the history of the area. 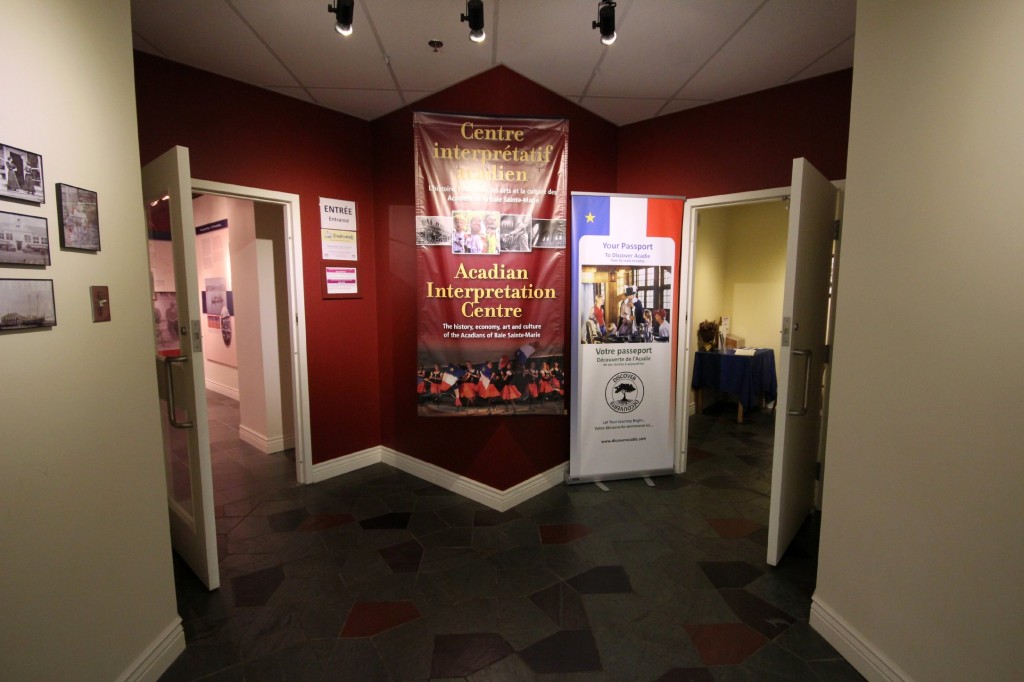 La Baie Sainte Marie is the largest Acadian region in Nova Scotia, and the interpretative centre discusses much of the modern Acadian lifestyles and industries in the area. 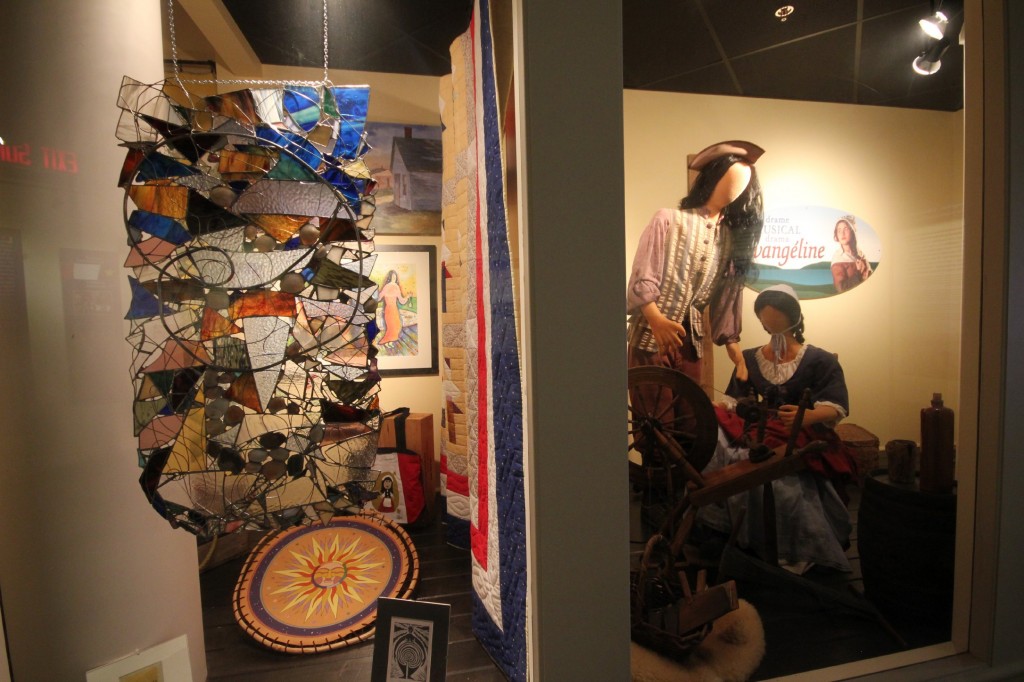 Our time at Rendez-vous de la Baie helped us put together the perfect Clare itinerary. We went clam digging in Belliveau Cove… 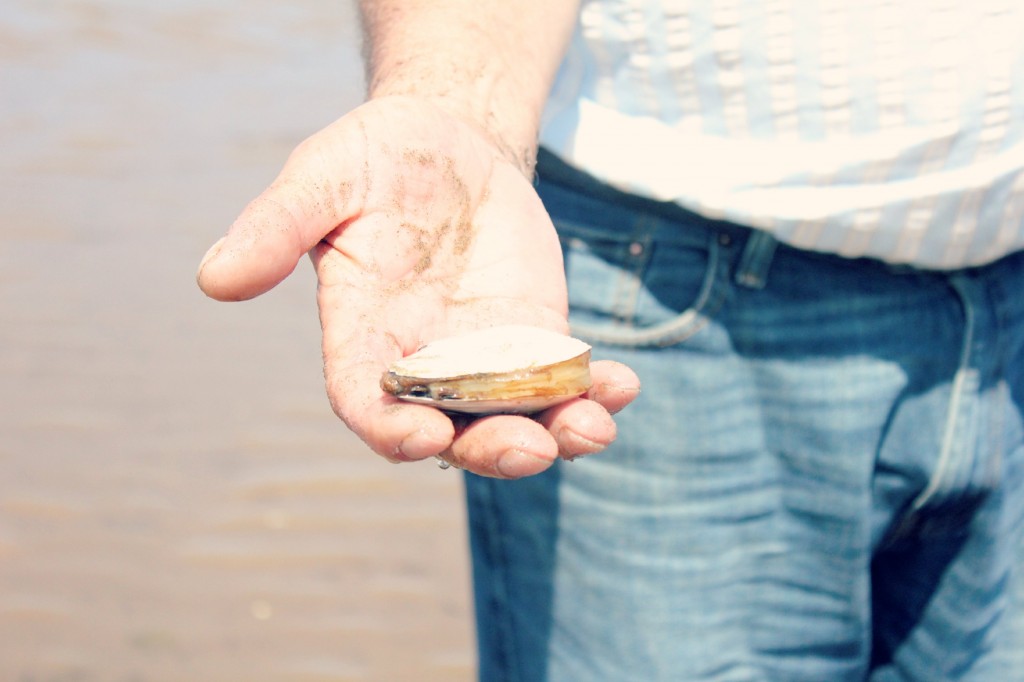 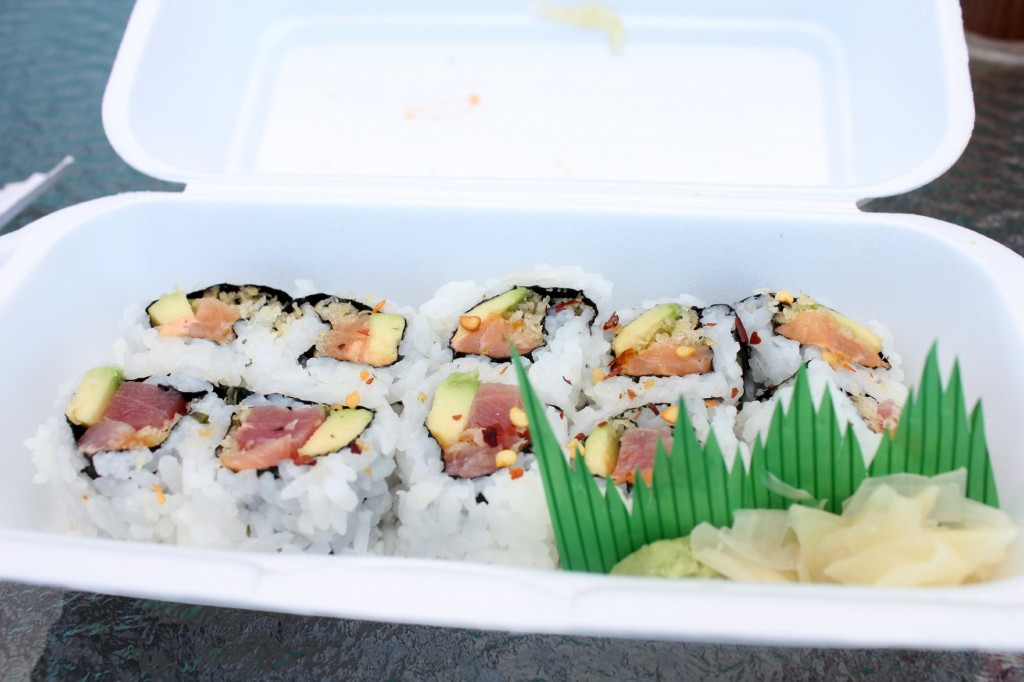 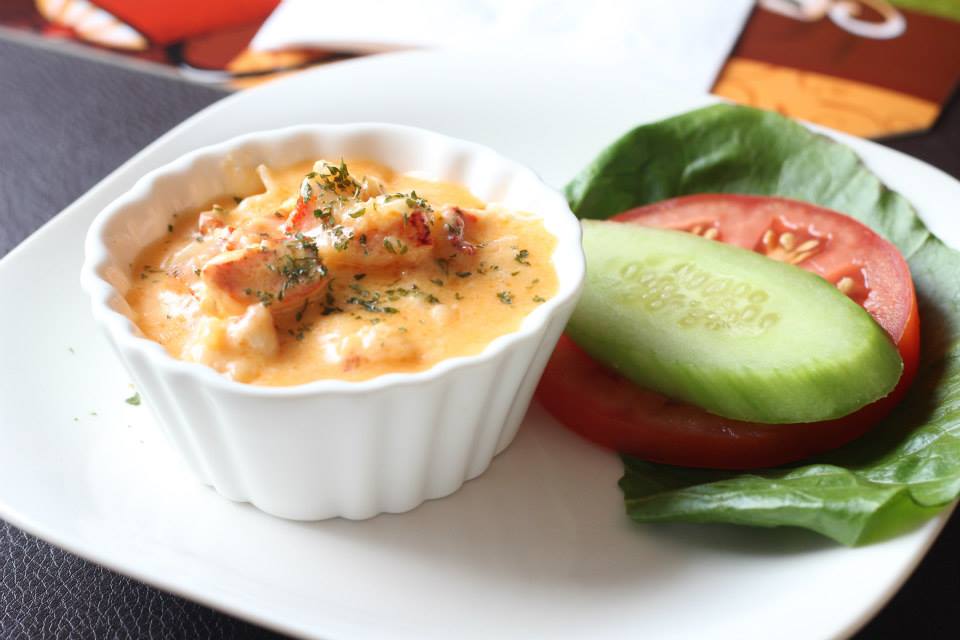 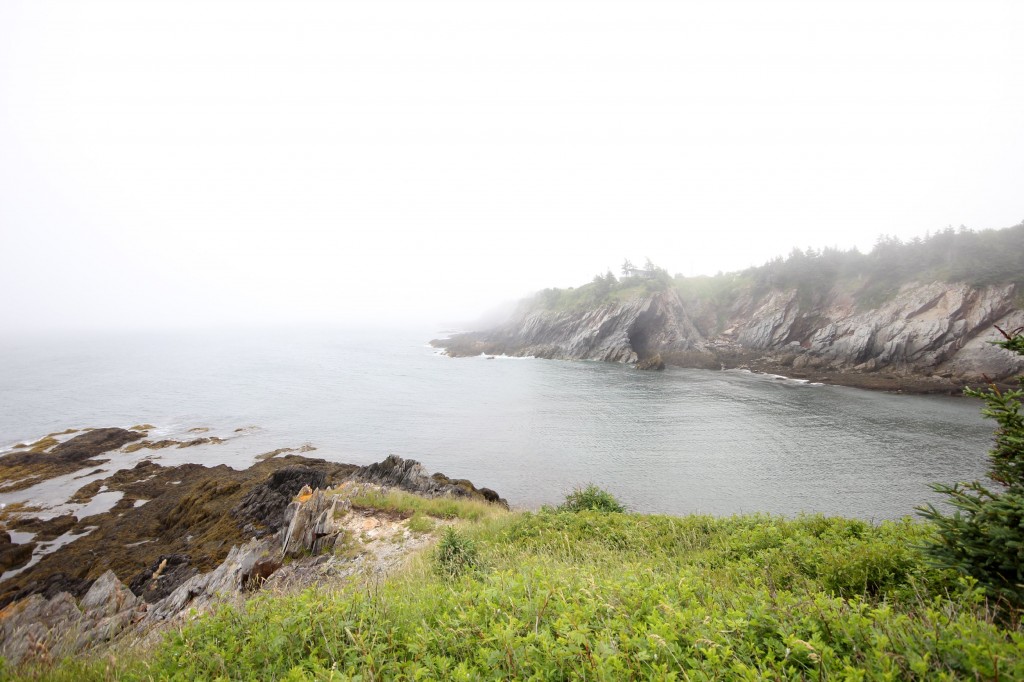 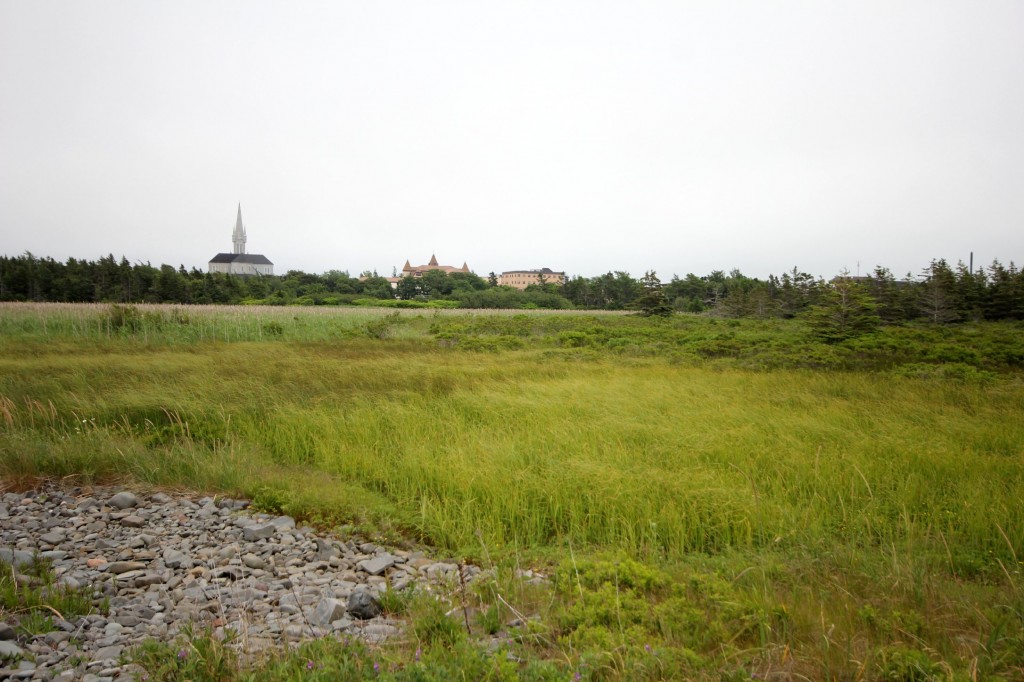 Walked the many great walking trails in the area, including Rendez-vous’ on-site gem of a trail, Le Petit Bois… 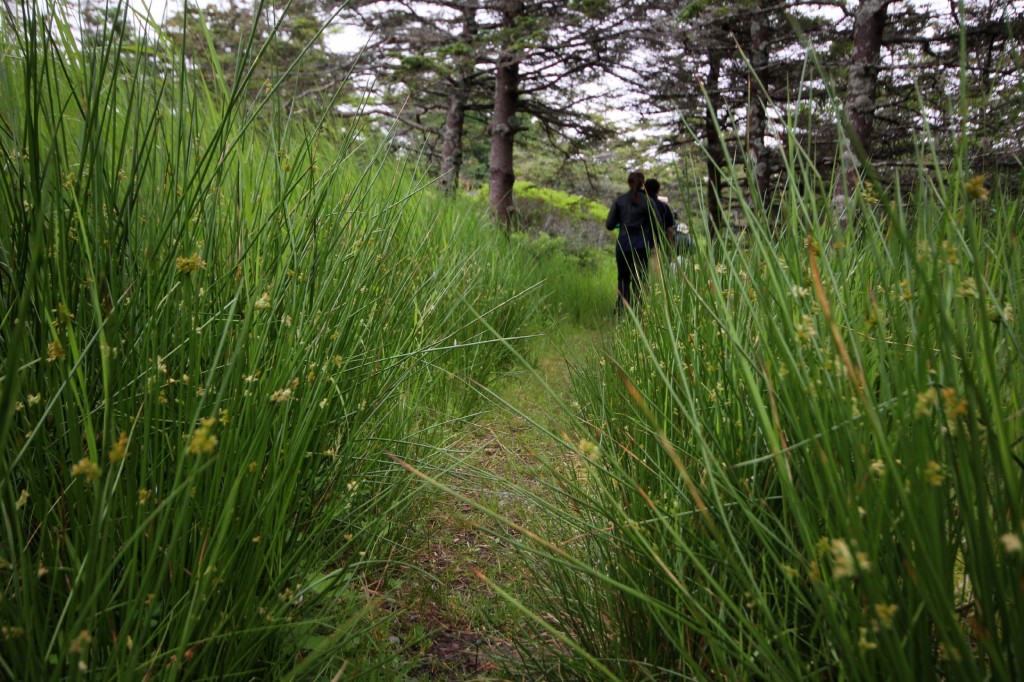 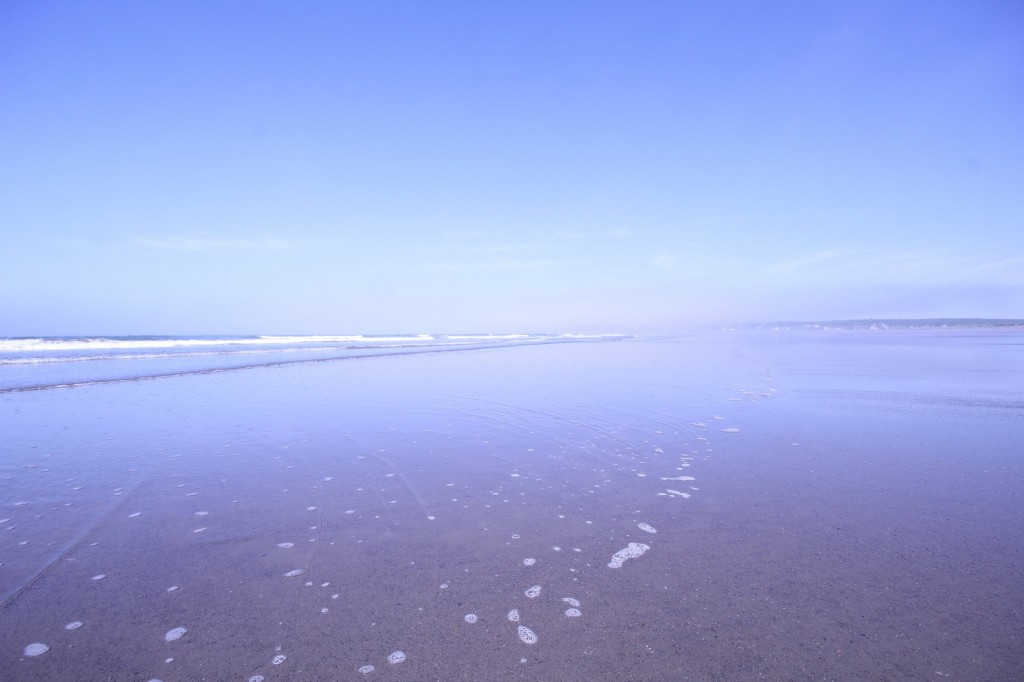 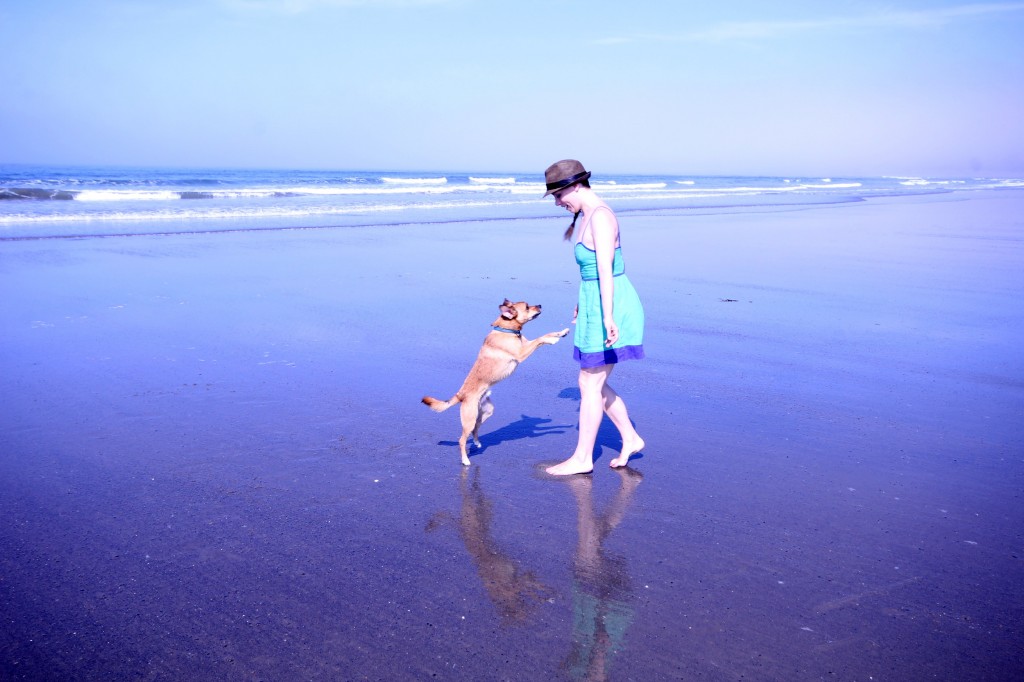 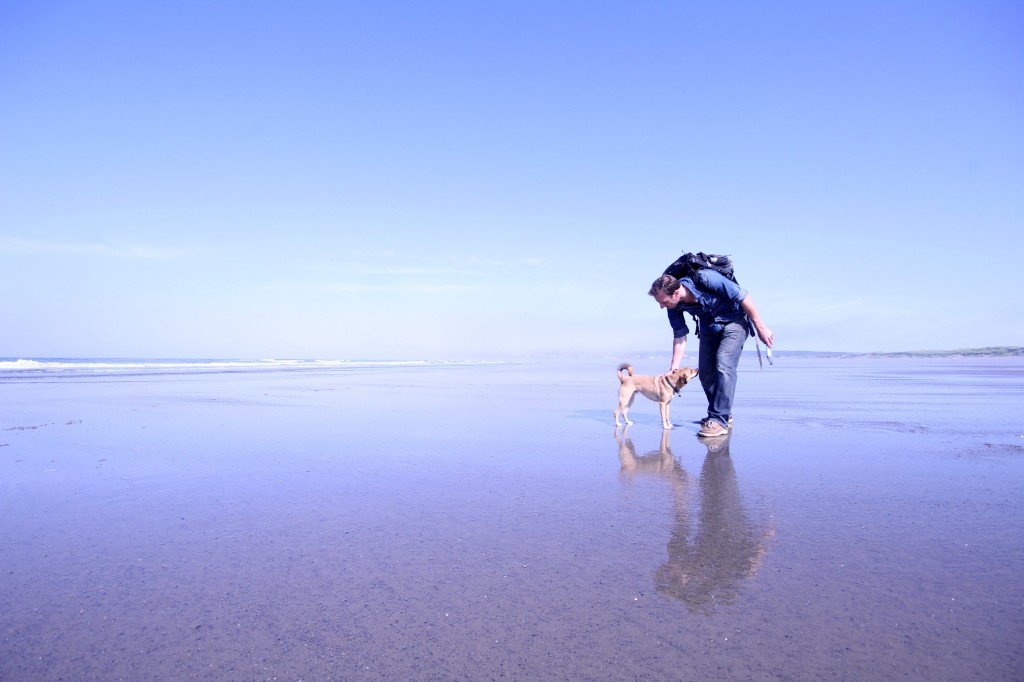 It was also where we first heard about The Acadian Passport, and where I started my Acadian re-education. I had very little knowledge of the Acadian story before and after the Deportation. I was enthralled not just by the exhibits at Rendez-vous de la Baie, but the stories from staff and even other visitors. During our trip, we even had a chance to chat with a man from Louisiana who has been visiting the French Shore every year for the last 20 years after learning of his Acadian Roots.

This is the last in our series of posts about The Acadian Passport. I really hope you’ll take the time to check out the rest of the series and make the trip yourselves. The journey, and the lessons and stories learned along the way, were nothing short of powerful.