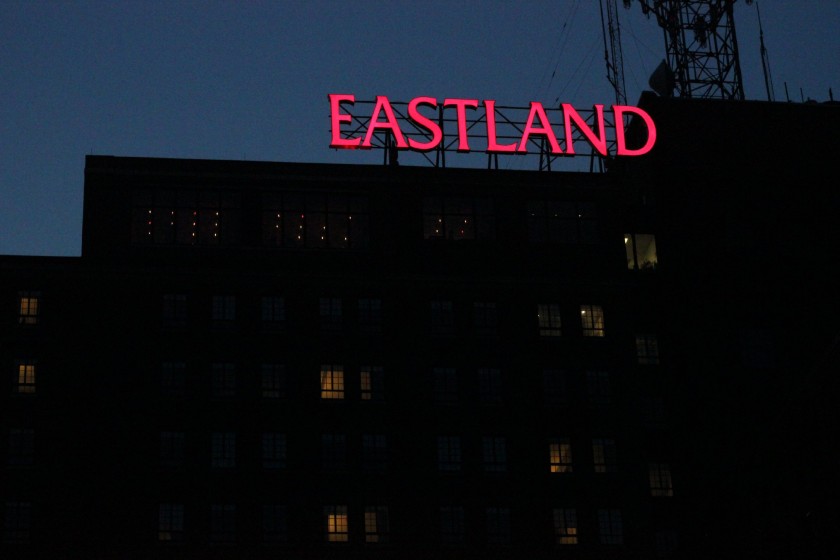 Otto’s Pizza wasn’t the only travel tip from our very friendly U.S. border guard. When she heard we were headed to Portland, she had more sound advice for us.

“There’s a new glass bar in one of the hotels. The whole thing is floor to ceiling windows, it’s the best view in the whole city.”

I knew what hotel bar she was talking about – The Westin Portland’s Top Of The East. My dad had been talking about the bar and the hotel for weeks, ever since I told him we’d be staying there.

I didn’t need to research it myself, Dad had it covered.

The building that now houses The Westin was once The Eastland. It opened in 1927. At the time, it was the largest hotel in New England. Unlike The Westin Portland, its predecessor was not a dog friendly establishment, and turned away First Lady Eleanor Roosevelt and her dog in the 1940s. The Eastland was a fixture of the community for decades, one of the reasons that The Westin Portland Harbourview has taken care to preserve some of its history.

I was excited, too. Excited because it was my first time to Portland. Excited because the hotel was in walking distance to both the harbour and about a bazillion food places I wanted to try, and extra excited that now our border guard was singing its praises.

Her reaction mirrored mine several hours later, when I finally stepped into the lobby at The Westin Portland Harbourview. Smooth dark tiles against bright, almost iridescent white, dark wood pillars with original crown moulding, and a chandelier that covered ¼ of the lobby ceiling. 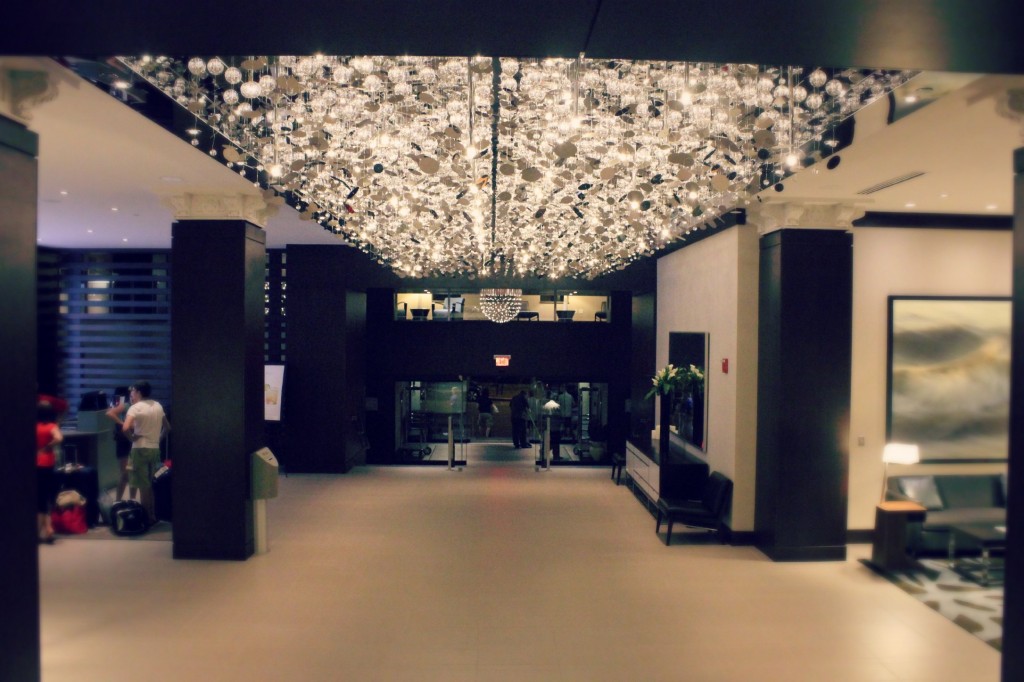 Charlie (our dog), was greeted before I was. The staff came over to welcome him with belly rubs while I admired the digs. 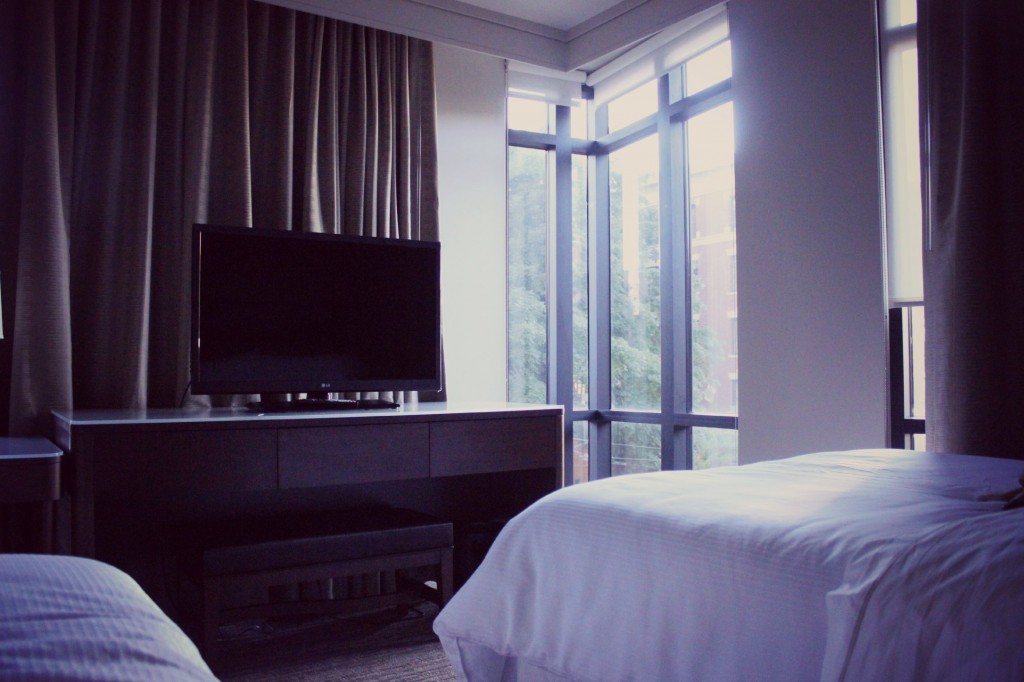 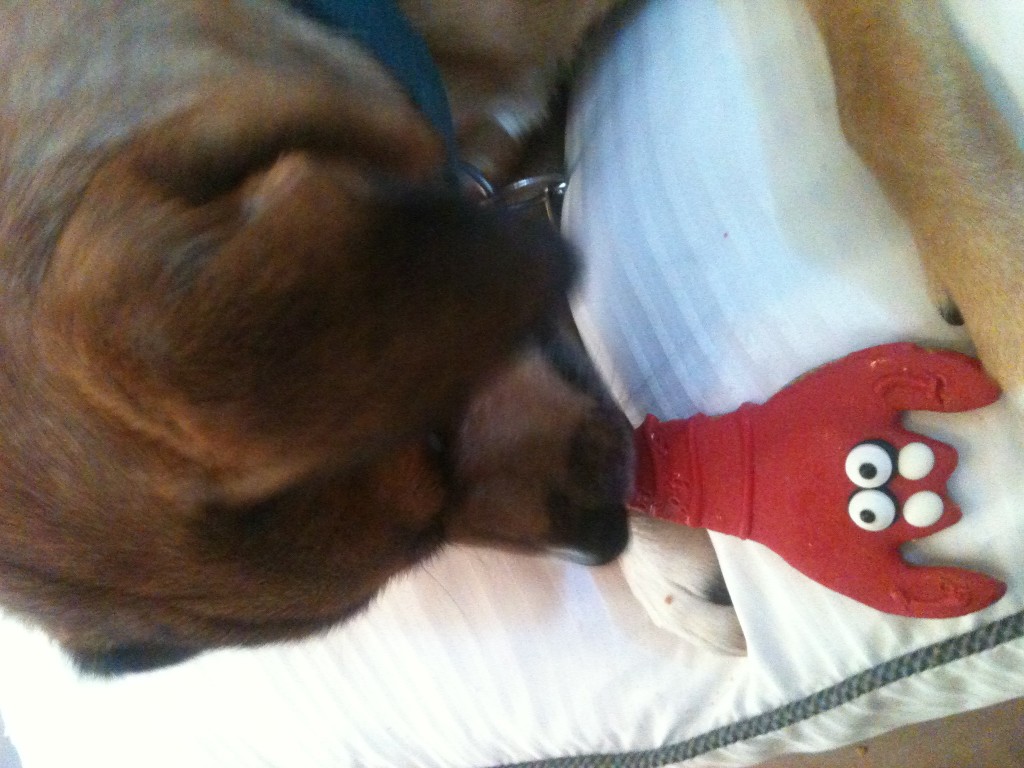 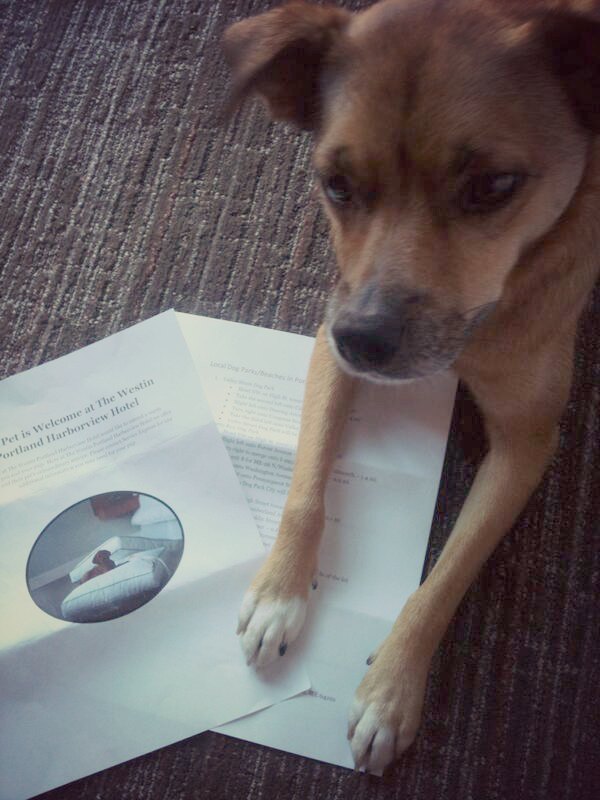 And local craft beer treats for me… 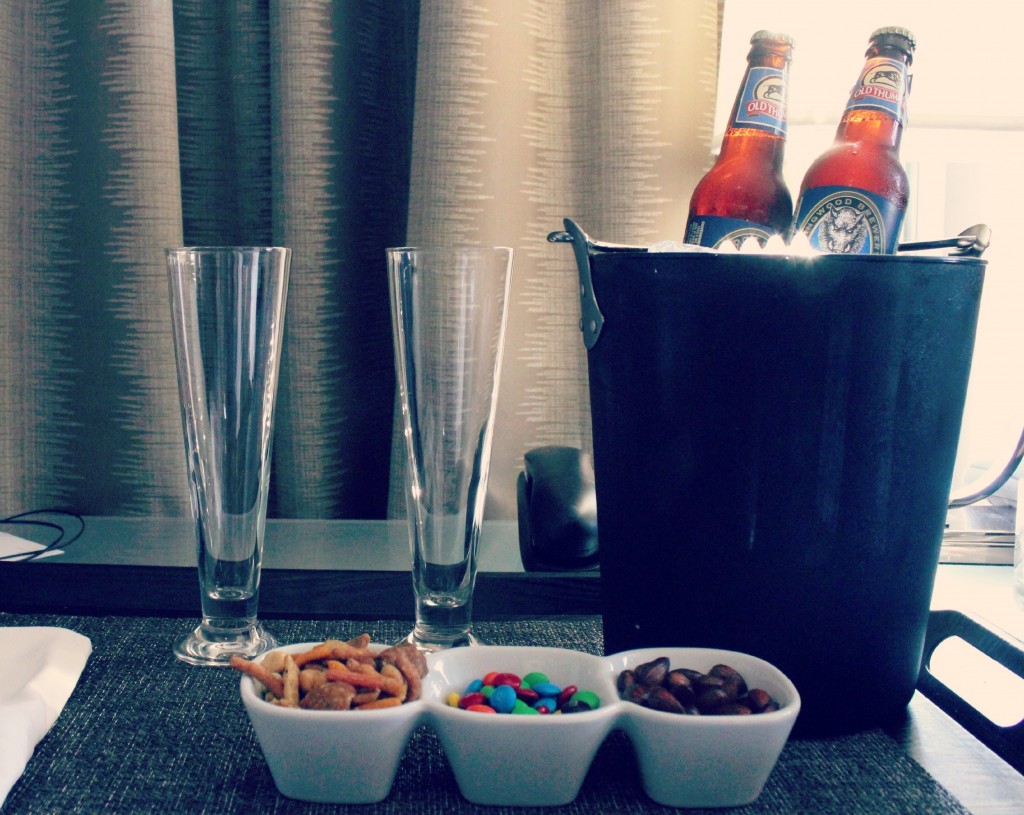 Then it was time to explore the hotel my Dad’s been telling me so much about. While much of the hotel is clean, modern, and glamourous like the lobby, they’ve taken care to preserve some  historic elements throughout the building. 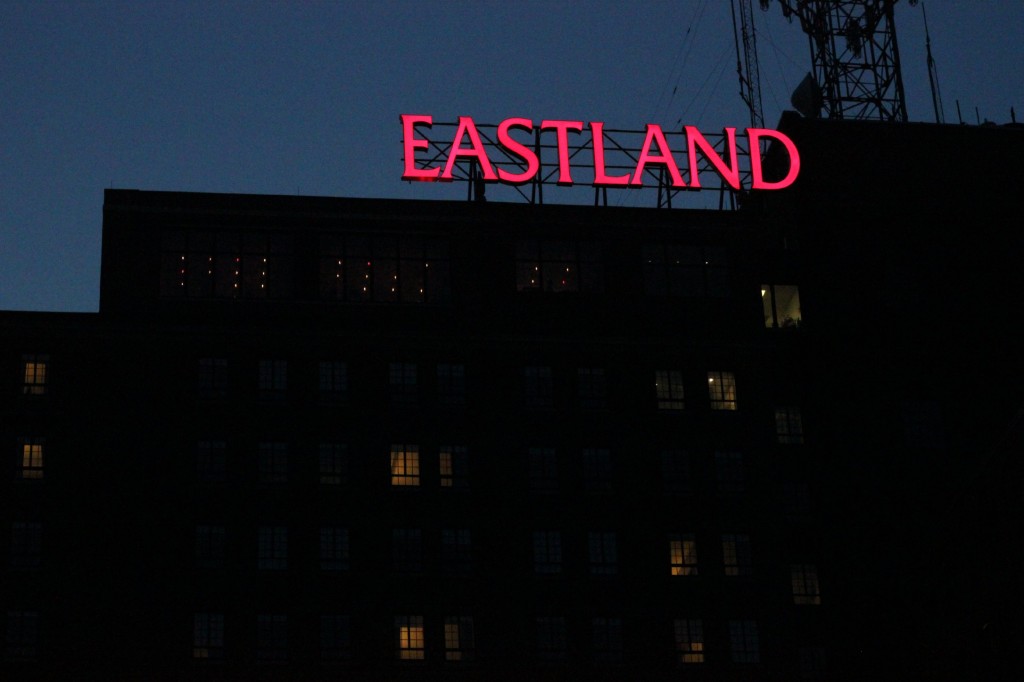 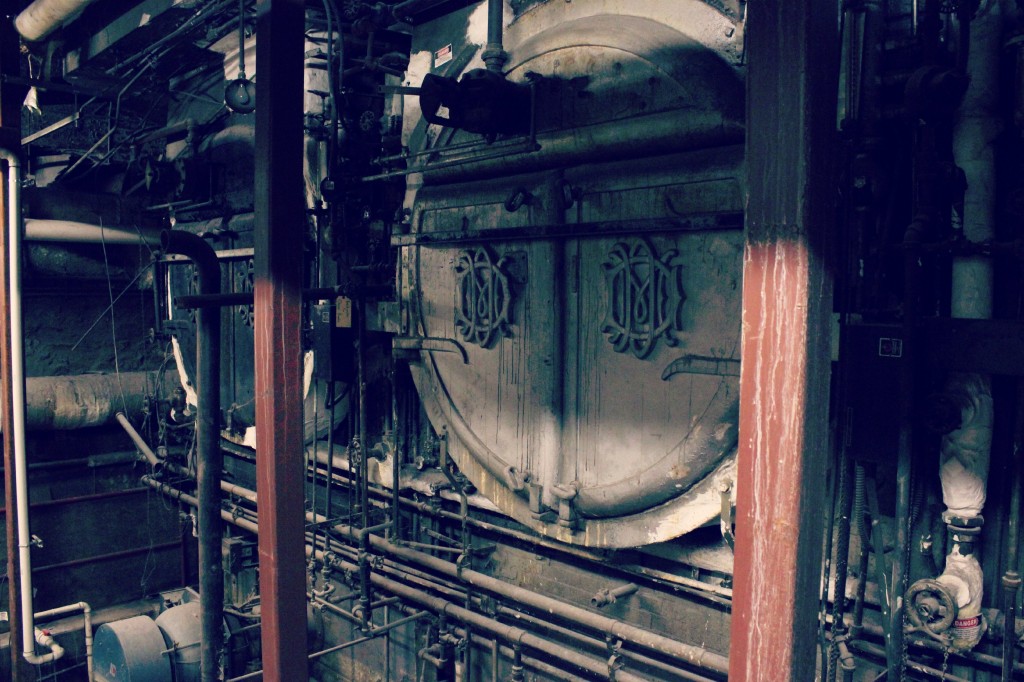 And some of the original crown moulding…

And how they mixed old and new glamour of the original Grand Ballroom, where so many Portland couples celebrated their nuptuals and other milestones… 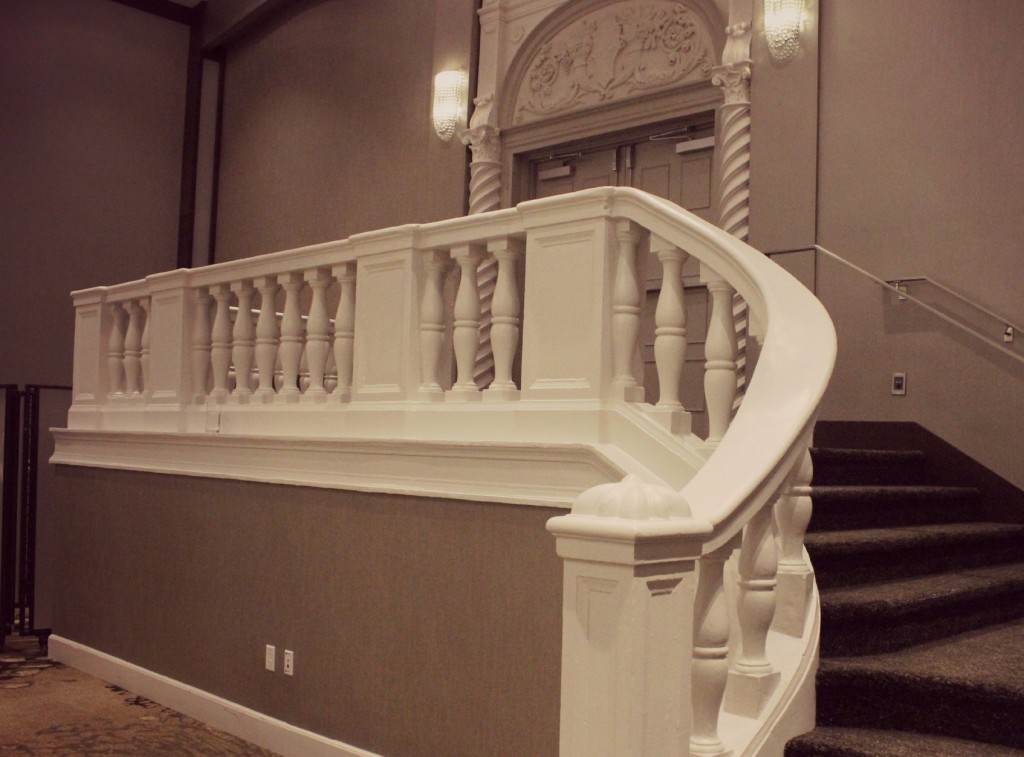 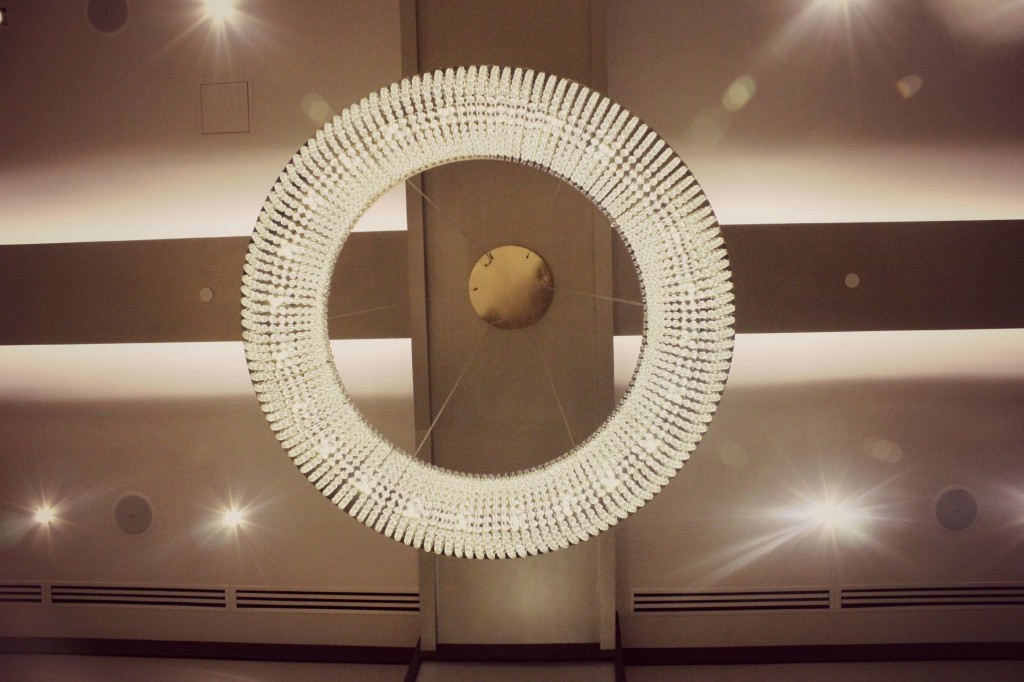 I usually don’t care much for hotel food, but I had heard that both resident restaurants carried a lot of local products (something you all know I love) and as we travelled around the city over the first few days, Top of the East and Congress Squared kept coming up in our conversations with locals. So on day three, we tackled not one, but both restaurants. Photos of our delicious meals are below. You can read about all the yum HERE. 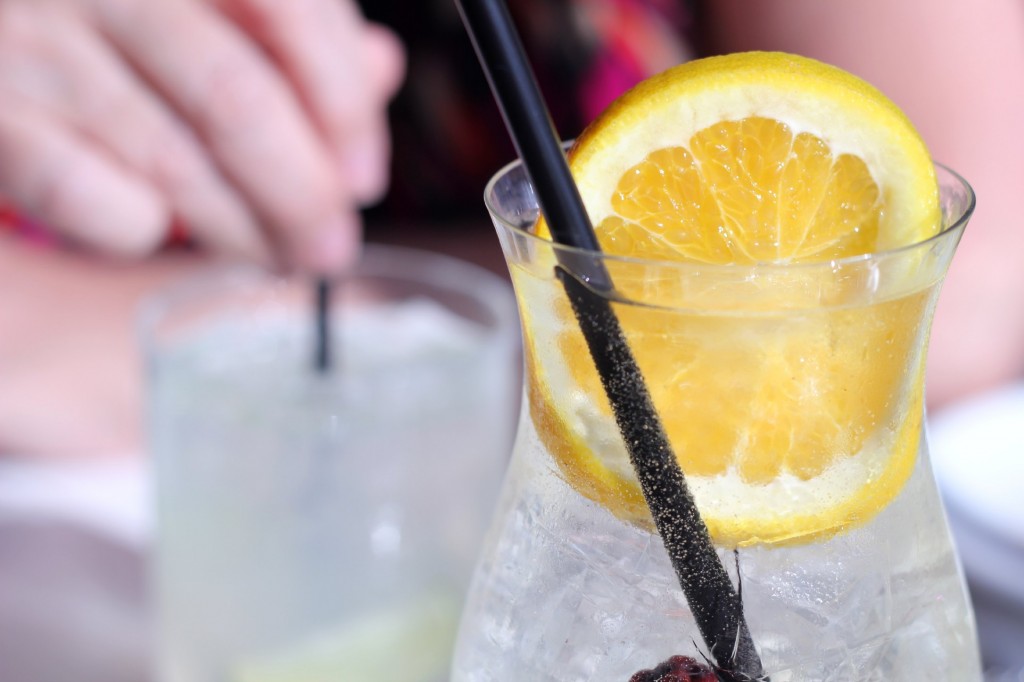 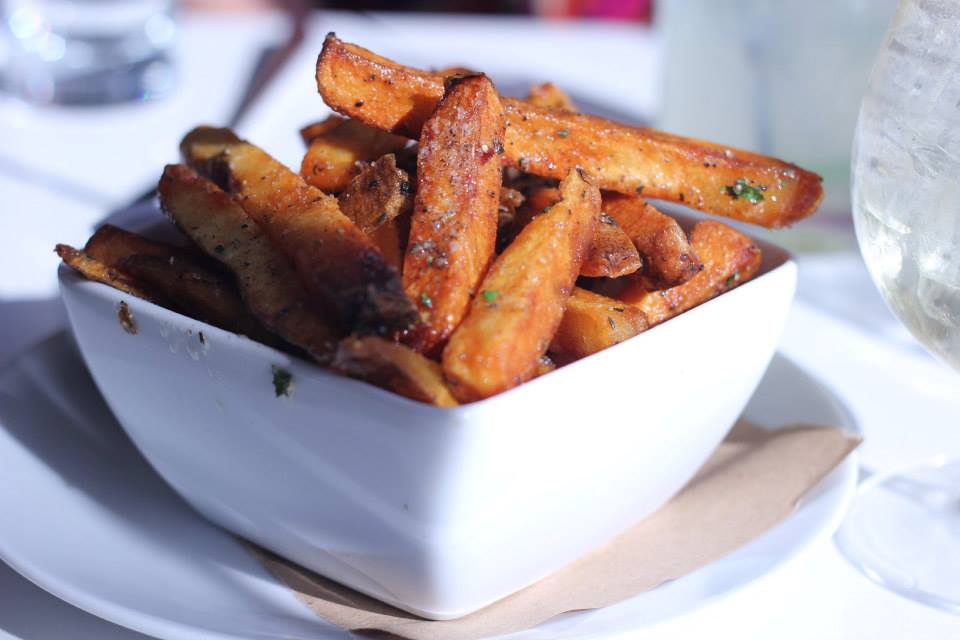 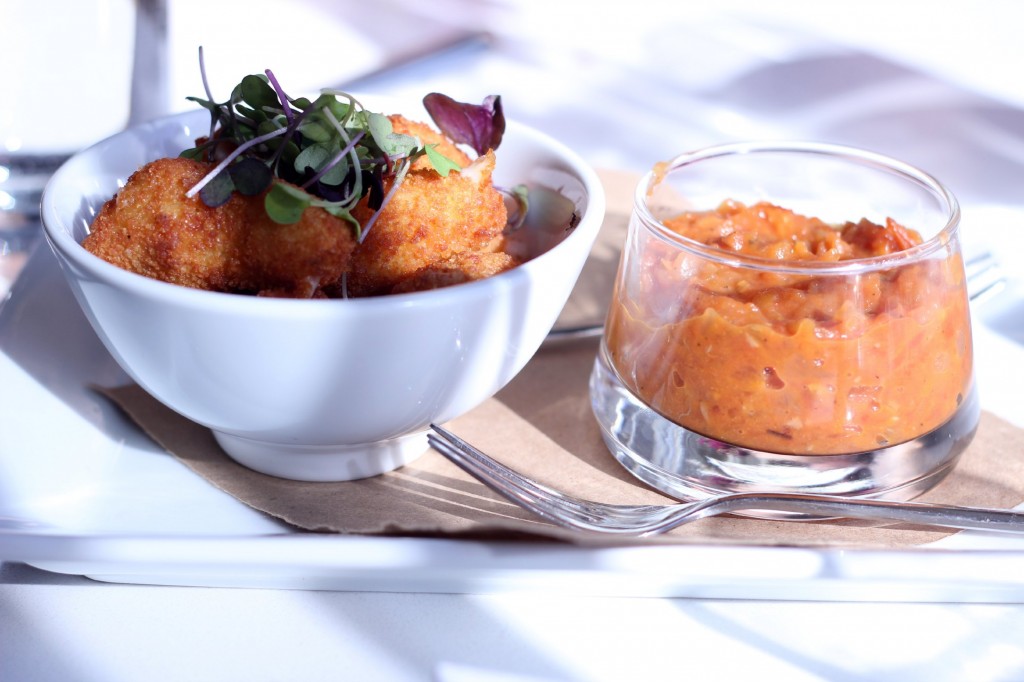 All the food was balanced by a lot of fitness. We took advantage of the guided 5km run the first morning (read about it HERE), and put some serious miles on the treadmills each evening. That  whole Westin fitness focus must have rubbed off on me, because it was in their gym that I decided to tackle my first half marathon rather than the 10k race I was planning to run. 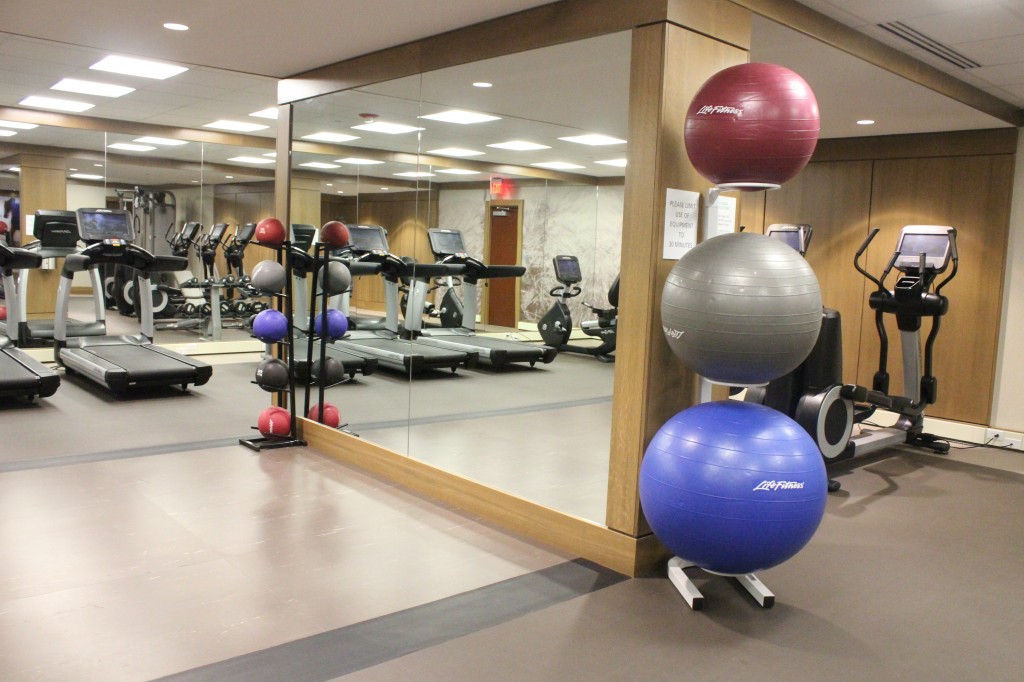 Any remaining questions we may have had about our excellent taste in Portland accommodations were answered by my dad.

“I just held the door for Snoop Dogg.”