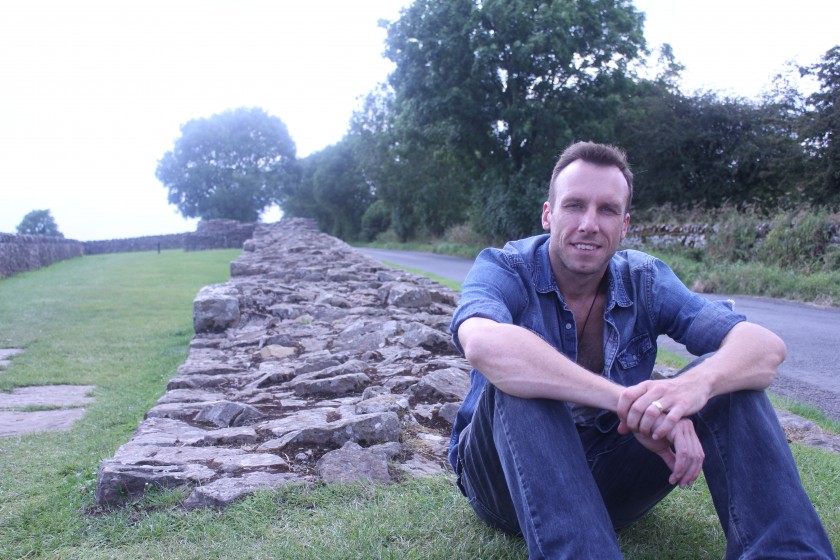 We’re on a roadtrip from Glasgow to London, seeking out little towns, history, and craft beer. To read the first in this series, click here.

Our first stop on our historical tour of England took us to Carlisle. Carlisle is just south of the boundary between Scotland and England, so it should come as no surprise that its castle has the distinction of having been the most besieged in British history. 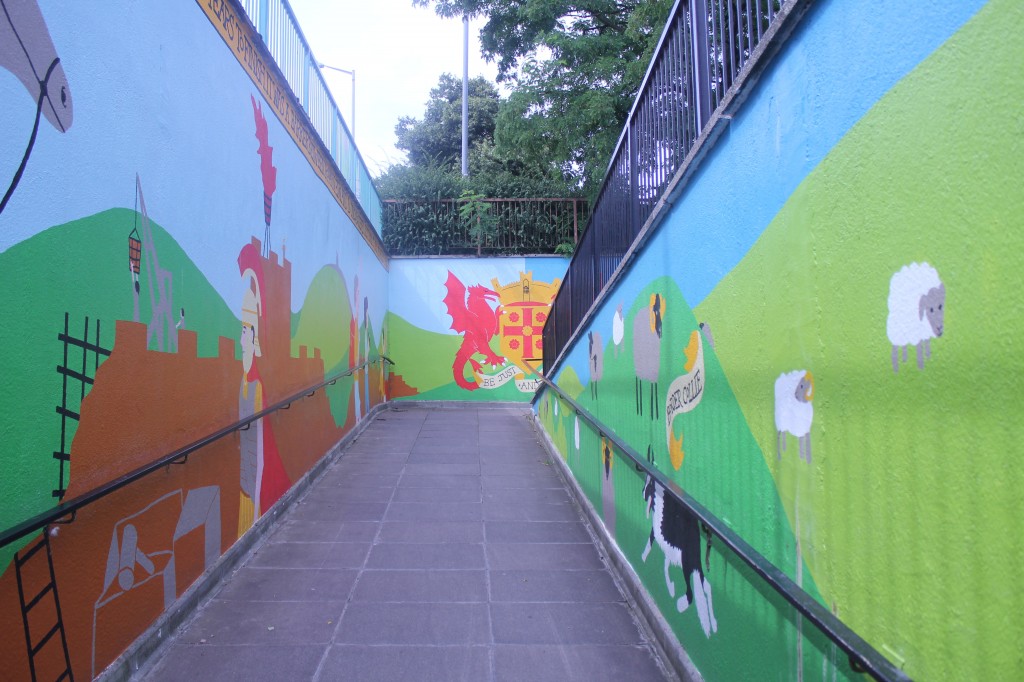 If you’ve ever read about the wars between the Scots and English involving William Wallace, Robert the Bruce and Edward Plantenget, Carlisle is likely a name you know. 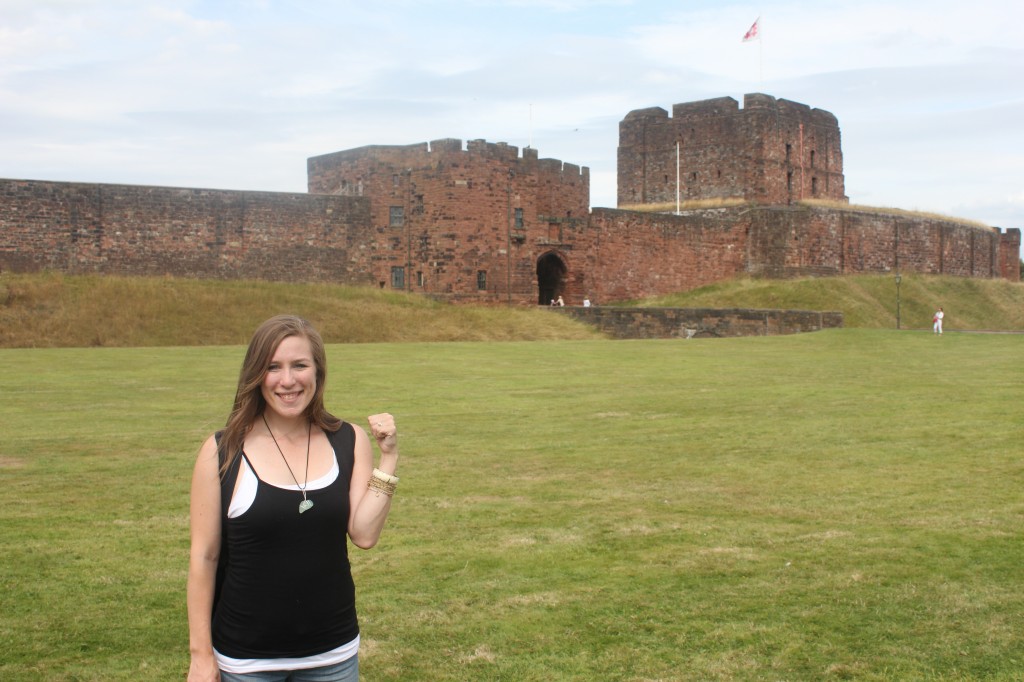 Gillian and I walked up the hill around the walls of the massive Norman castle. We peeked in, but this isn’t the period of history we were most interested in on this trip, so we snapped a castle selfie (took a few attempts) and moved on to our real destination in the area. 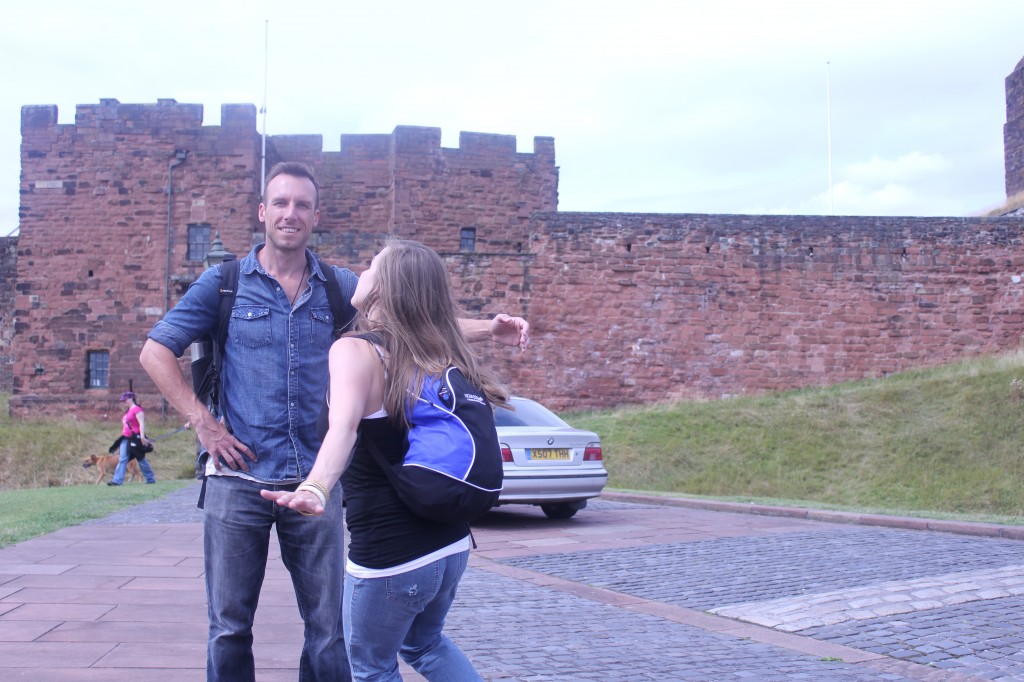 Trying out the self timer on the camera (fail) 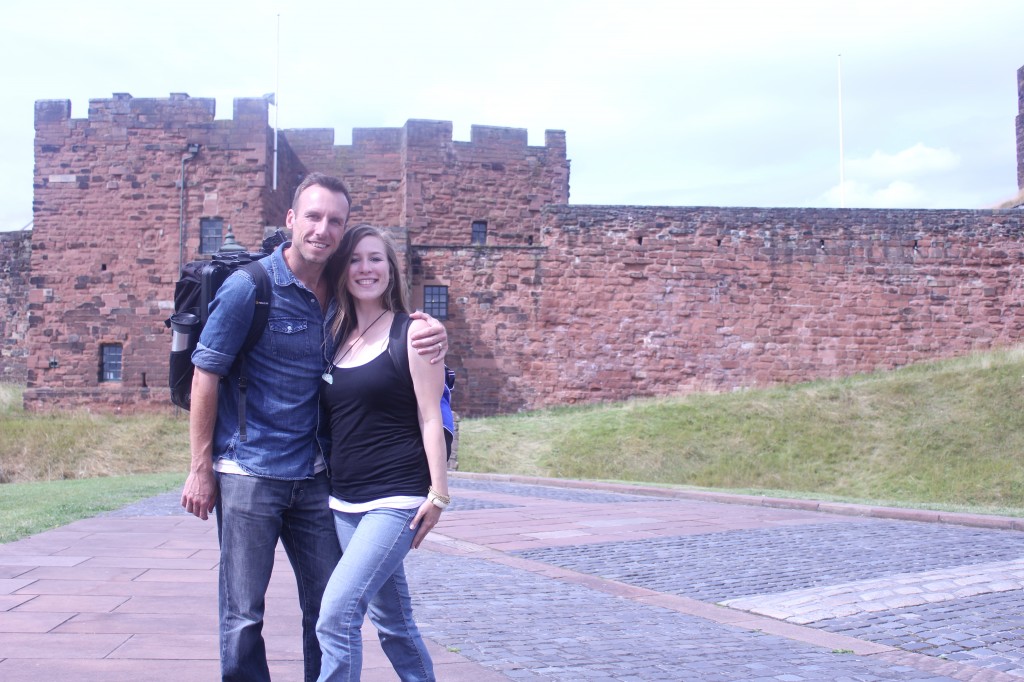 About 20 miles northeast of Carlisle you will find part of one of the most impressive engineering feats of the Roman Empire. Britain was a prosperous province of the mighty empire, supplying Romans and their armies and subjects with wheat and iron. However, the Romans never succeeded in taming the Picts, the tribes who inhabited present-day Scotland. So, In the second century AD, Emperor Hadrian built a wall from east to west to keep the Picts out. 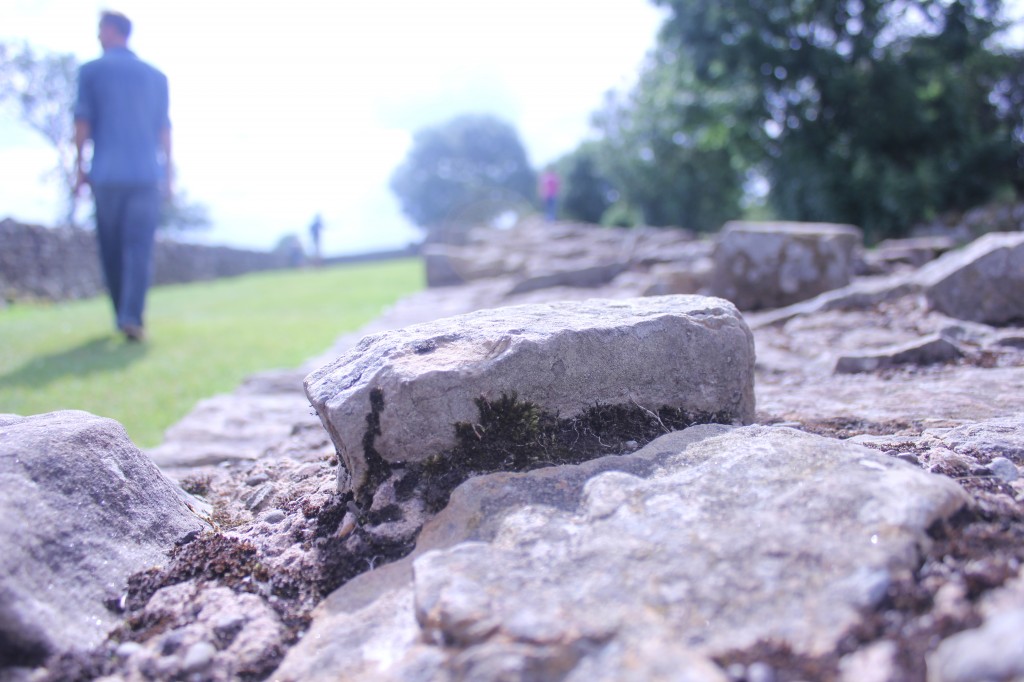 If you’re a Game of a Thrones fan, George R. r. Martin has said that this was the inspiration for The Wall that keeps the Wildlings out of Westeros. 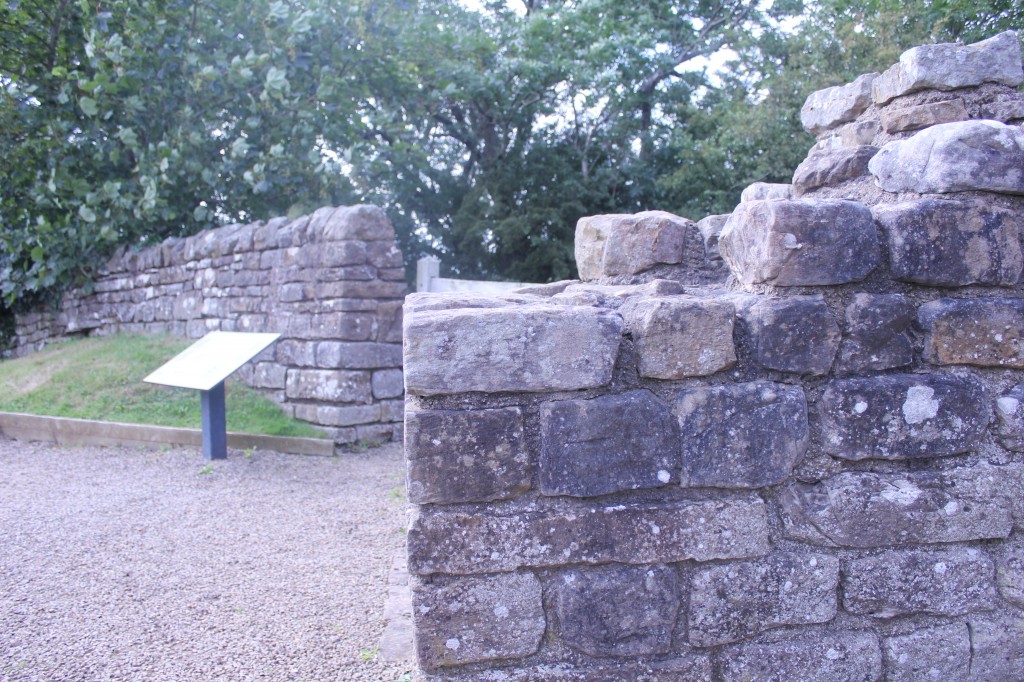 Hadrian’s Wall was 73 miles long and was anywhere from 2.4 to 6 metres in height. It was dotted with mile forts at regular intervals. Today you can still see plenty of remains of the wall in a wide variety of states of preservation or deterioration, with some particularly well-preserved sections featuring interpretive museums. 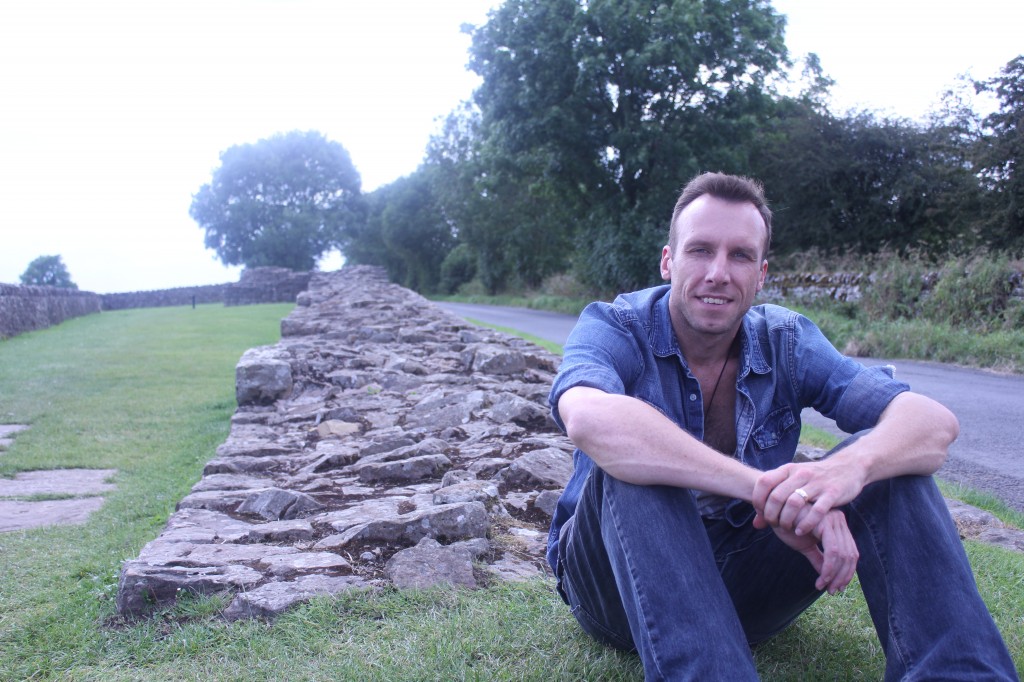 We visited a section that was near Carlisle where there was once a mile fort. Here the wall ranges from being now at ground level to up to less than two metres in height.

The area offered an impressive view of the valley to the south, full of farm fields and cattle. It was quite remarkable to sit there and consider that we were at the northernmost limit of one of the most powerful empires in history.