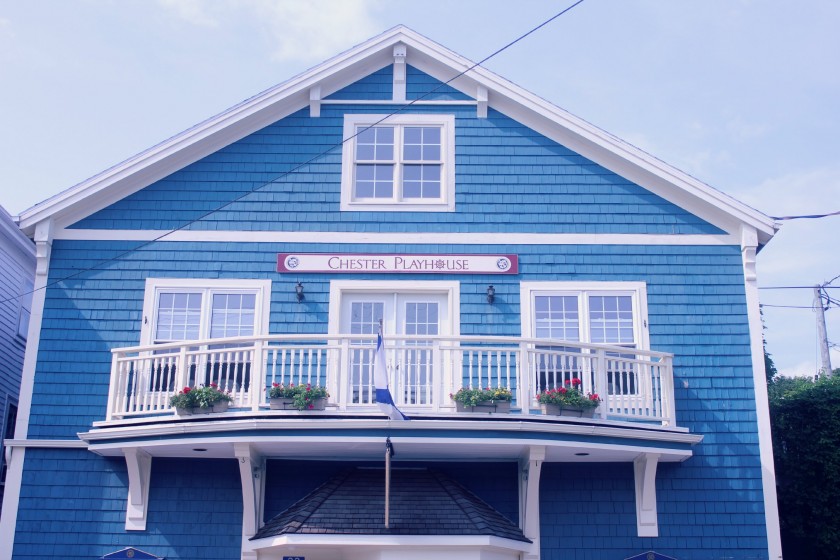 One thing I learned young about Nova Scotia is that we’re a province rich with musical and artistic talents. Traveling the province has only served to strengthened that awareness.“I don’t know if its something in the water, or what, but I’m constantly amazed with the talent pool here.”Mary Lou Martin has been the artistic director at The Chester Playhouse for the past seven years. She knows how to put together a good show. 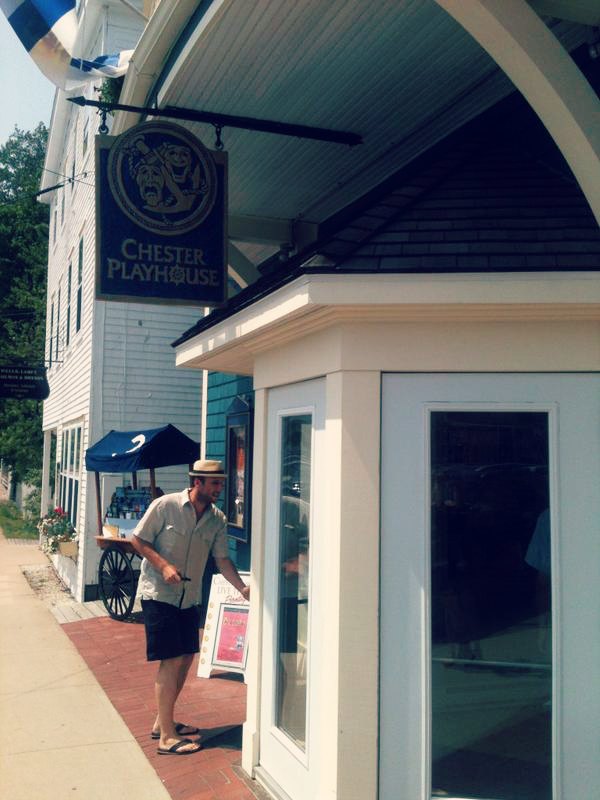 Just two hours earlier, Drew and I sat down to watch our first playhouse production, The Marvelous Wonderettes. The show is a four female ensemble, a “small cast musical” as Mary Lou described it, that’s lighthearted and full of character. The man next to me sang his way through the whole play, which called on hit after hit from the late 50s and 60s performed in pitch-perfect four-part harmony (complete with Supremes-style choreo). 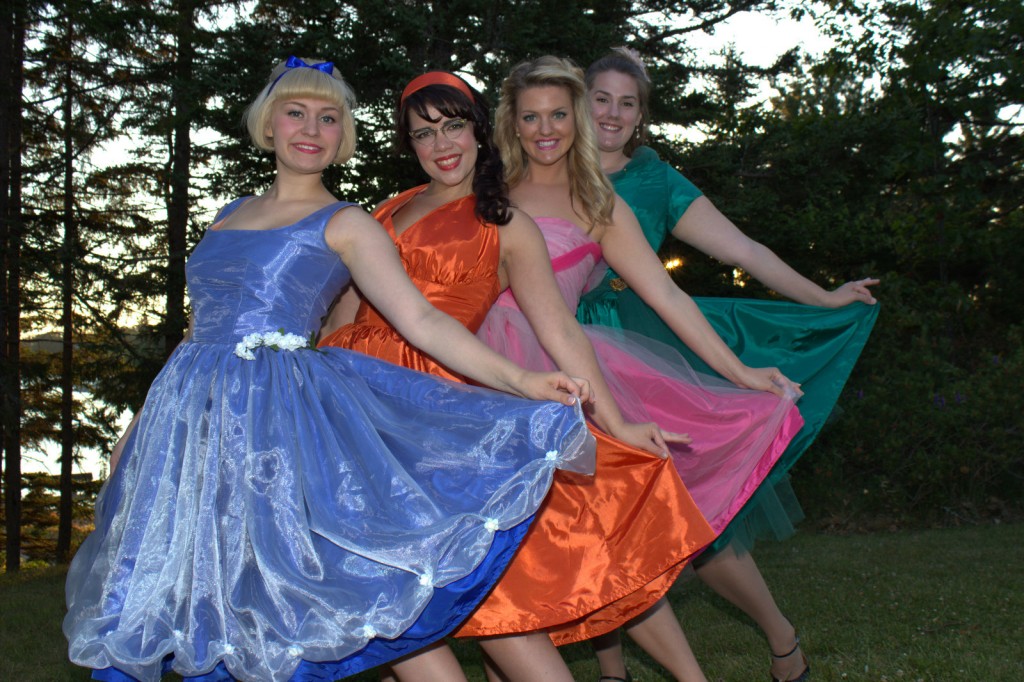 I would have been singing, too, if I weren’t too busy laughing. The four actors were perfectly cast and played off each other and the audience in a marvellous manner. The play kicks off peak season for the Playhouse. It is halfway through a short two week run. 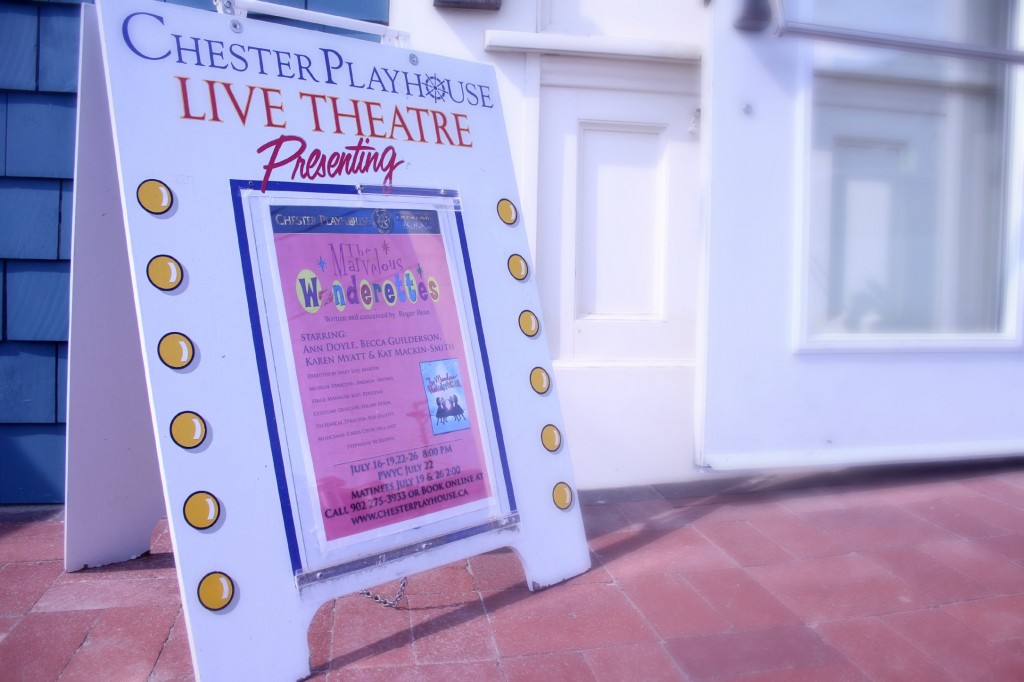 When the theatre isn’t housing its festival of comedies, dramas, and musical works, it is a popular concert venue. “Musicians love the acoustics in this building. We’ve had so many great musicians from Matt Mays to Ron Hynes. Valdy is playing here next week,” Mary Lou told us.They also hosts film screenings. Fitting, as the Chester Playhouse was originally a theatre. It was built in the late 1930s where they screened shows, and later, live performances. In the mid-70s it was reinvented as a puppet theatre. By the mid 1980s the building had become vacant. Sir Christopher Ondaatje purchased the building in 1987, re-opening the building with its current name, The Chester Playhouse. 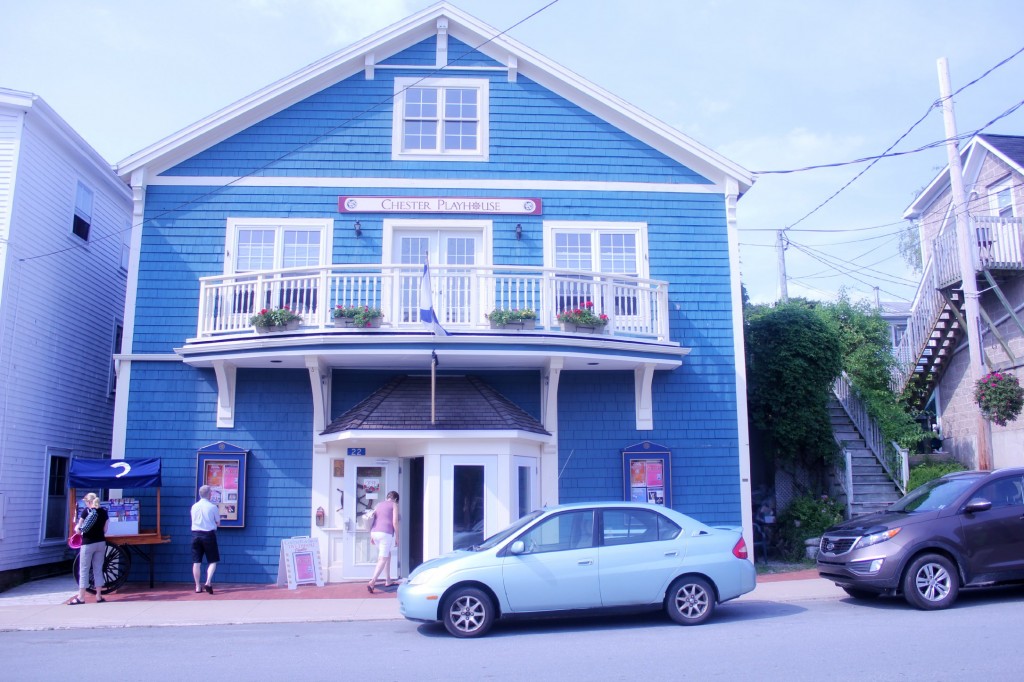 The summer theatre festival runs until August 23. Including The Marvelous Wonderettes (which runs until July 26),  four plays will take the Chester Playhouse stage this summer. The line-up includes the 1954 radio drama, Under Milk Wood, which stars Jeremy Webb, and The Melville Boys, a light hearted tale of “beers, tears, tantrums, and laughter”. The lineup is, as Mary Lou so delightfully describes it, “light hearted and fun but not without pathos and poetry – a lovely balance.” She says she likes to keep a balance come summer time, nothing too heavy, but also artful, poetic, and thought provoking. 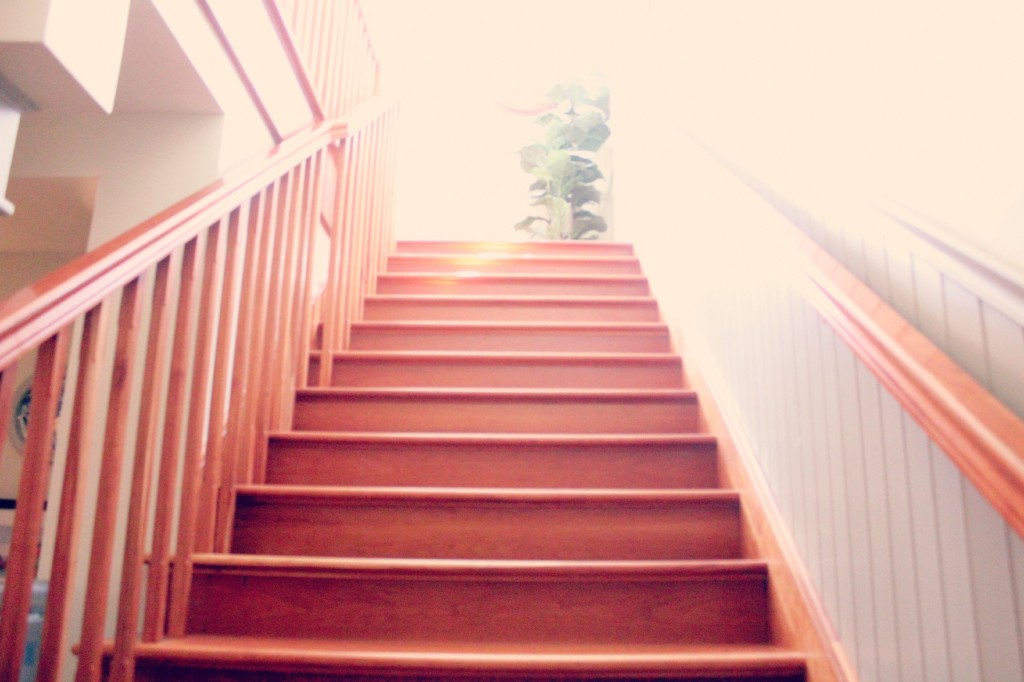 All 176 seats were full during our visit, which we’re told is a common occurrence, so book in advance if you can. Tickets are all under $30 and there are pay what you can nights staggered throughout the summer. They keep pricing low on purpose to make sure the theatre stays accessible to all in the community. 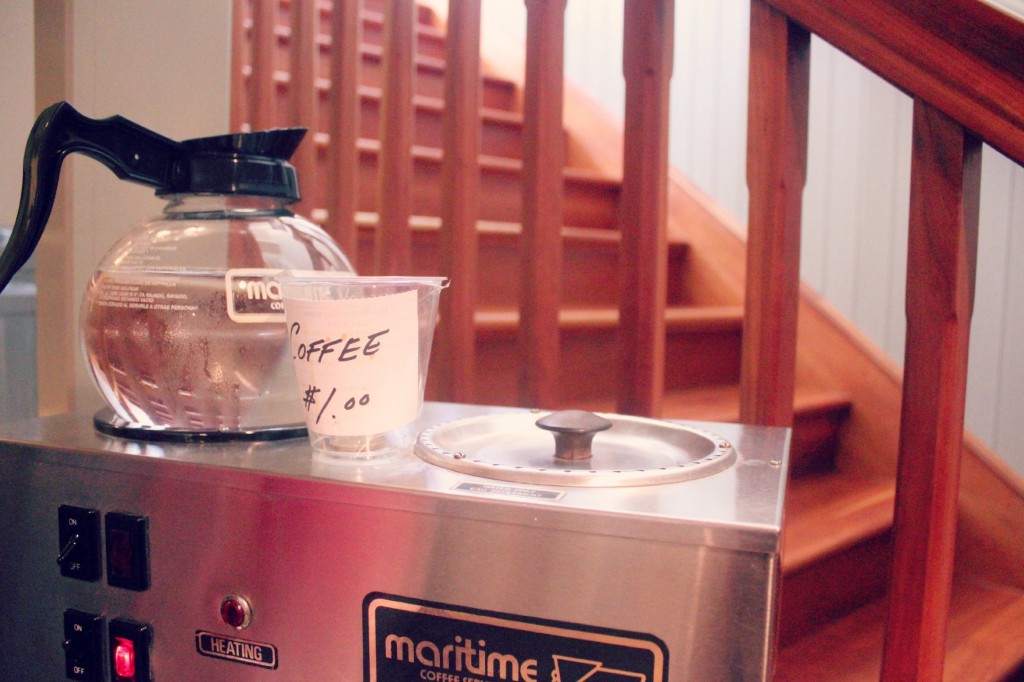 That might also explain the $1 coffee at intermission, and big-as-your-hand fresh baked cookies for $2.  They partner with two restaurants in the community to offer a $52 dinner and theatre package, too. I wanted to sing the whole way home, too, but after two hours at the playhouse my singing was stinted by wanting to write about the place and the people that made our afternoon so great. Location: 22 Pleasant Street Chester, NS Website: http://www.chesterplayhouse.ca Thank you to The Chester Playhouse for inviting us to attend a showing of The Marvellous Wonderettes and covering the costs of this experience.