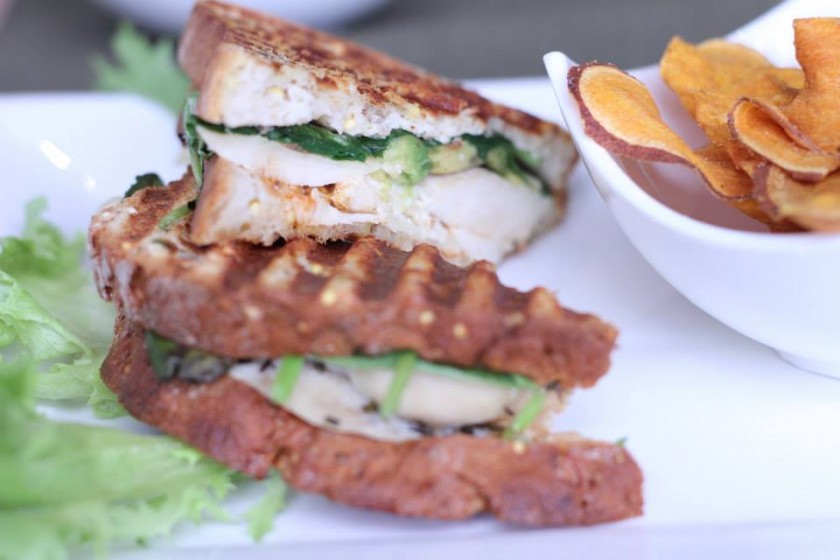 Soups, sandwiches, salads and treats. Simple foods made and displayed perfectly at a price that doesn’t spoil the taste.

Drew introduced me to this Mill Village gem last weekend where we shared lunch by the river. Mill Village is a charming little community that straddles the Medway River.  It reminded Drew of Hopewell on the East River in Pictou County, where he spent the first six years of his life. 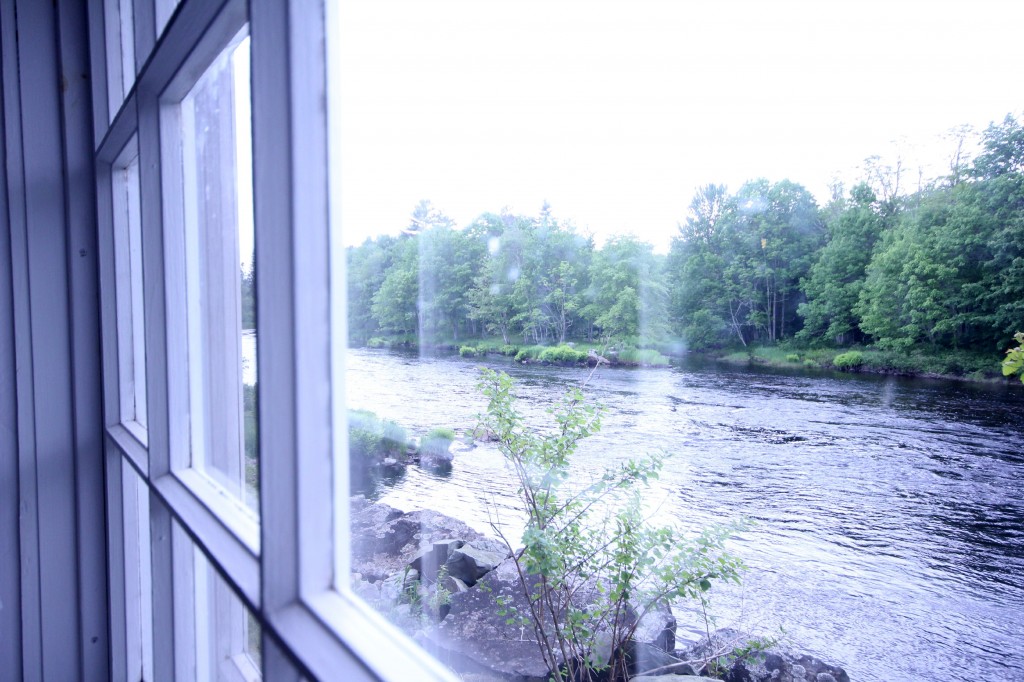 And like the Hopewell of Drew’s memory, the two most notable landmarks are the post office that you pass by and the green bridge that you cross over to reach the Riverbank General Store & Café. 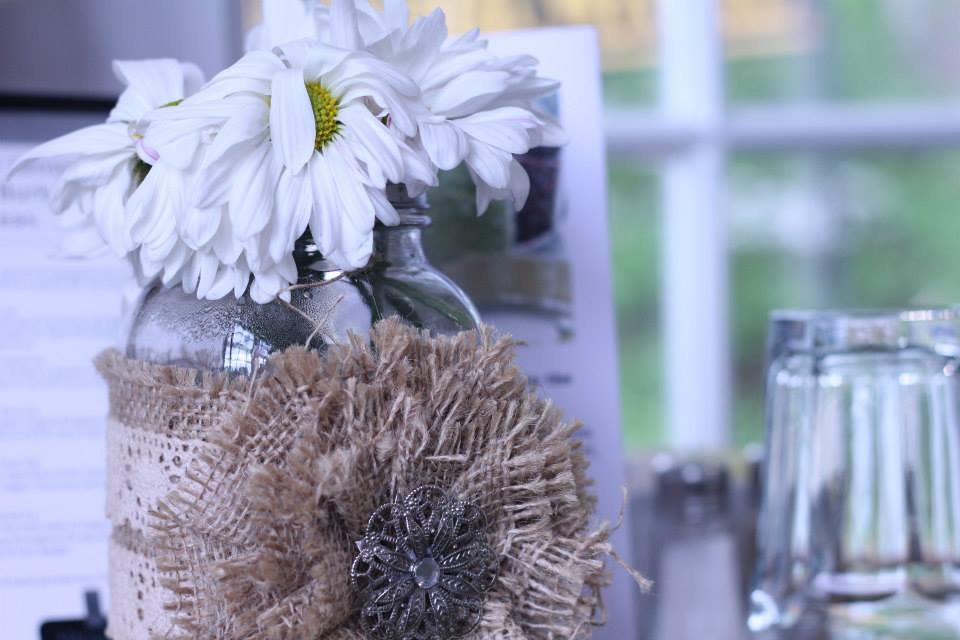 The General Store lives up to its name, with a wide range of food, meats from local farms, fresh baked goods, home decorations, jewelry, crafts and knick knacks. 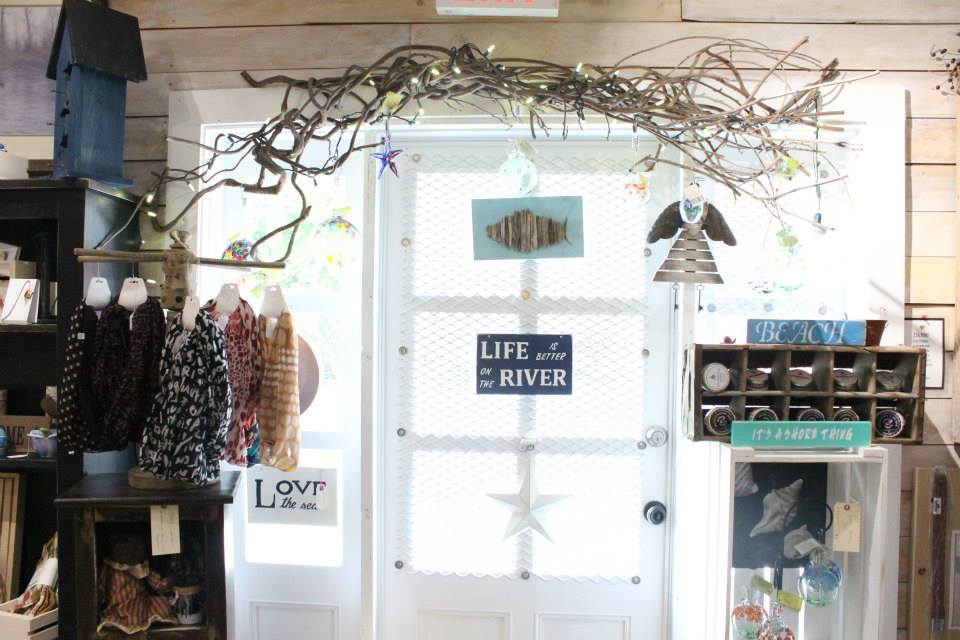 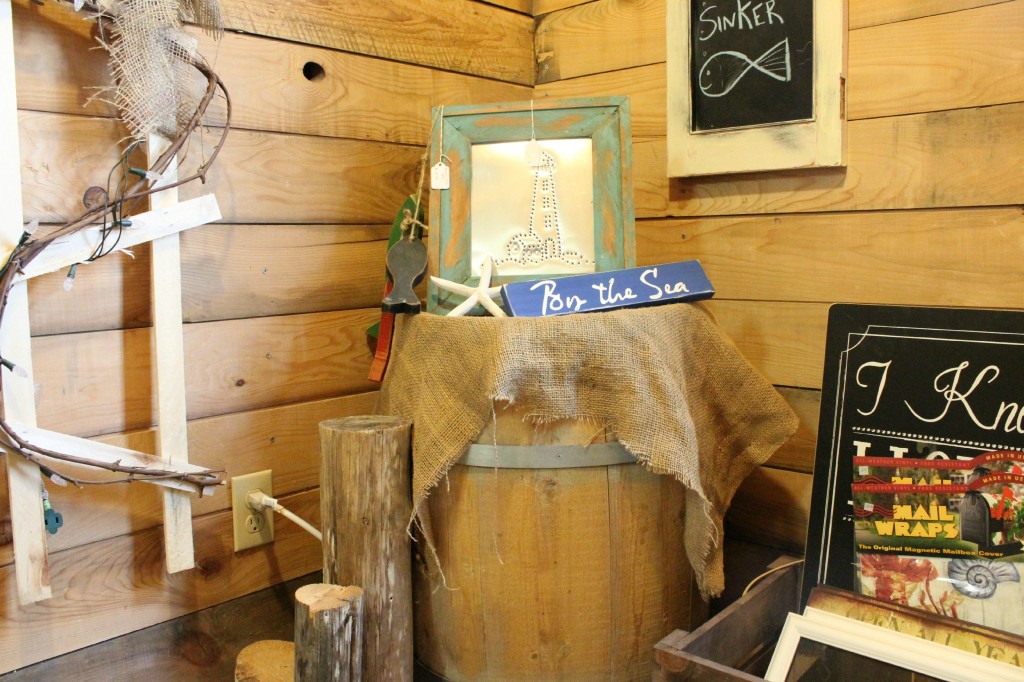 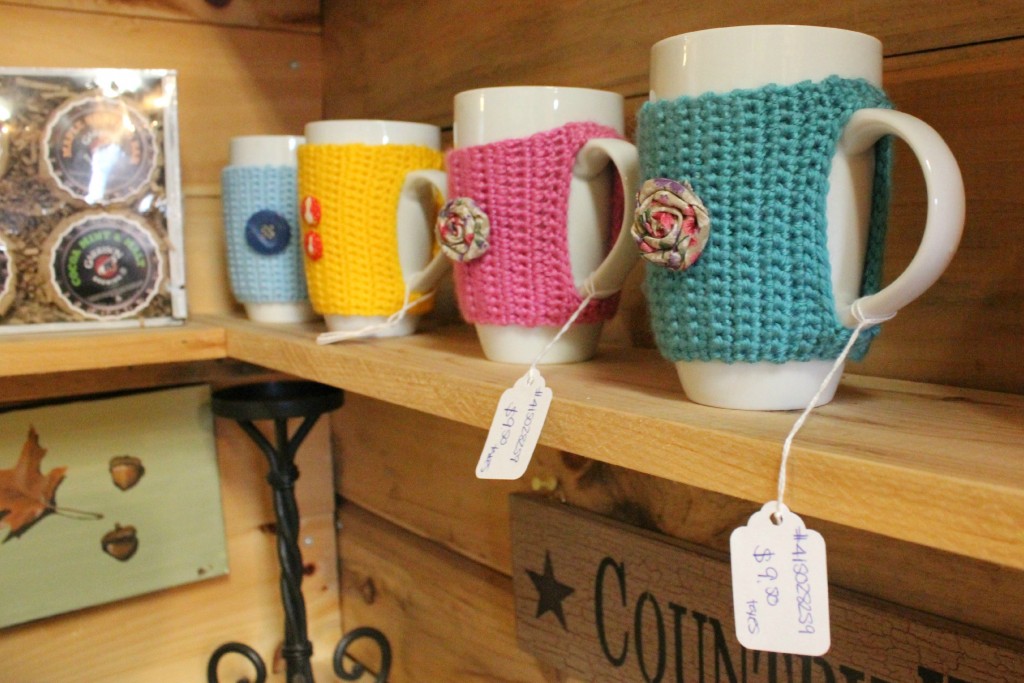 We browsed around for a bit before entering into the bright, sunny café section.  Our table allowed a view of both the Medway River and the paintings by local artists for sale on the walls. 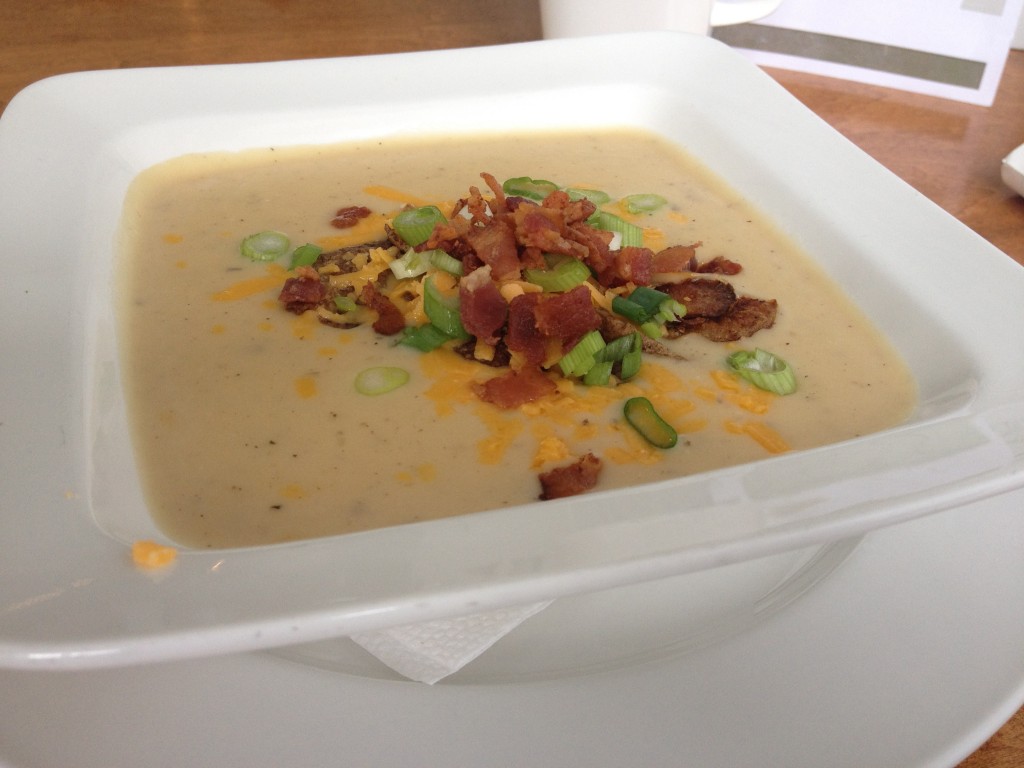 On Drews first trip to Riverbank General Store, he got the loaded baked potato soup.  Since then, he has tried many times to recreate it in our kitchen to no avail. And since I have heard about this soup A LOT, we both opted to start with soup on this trip. 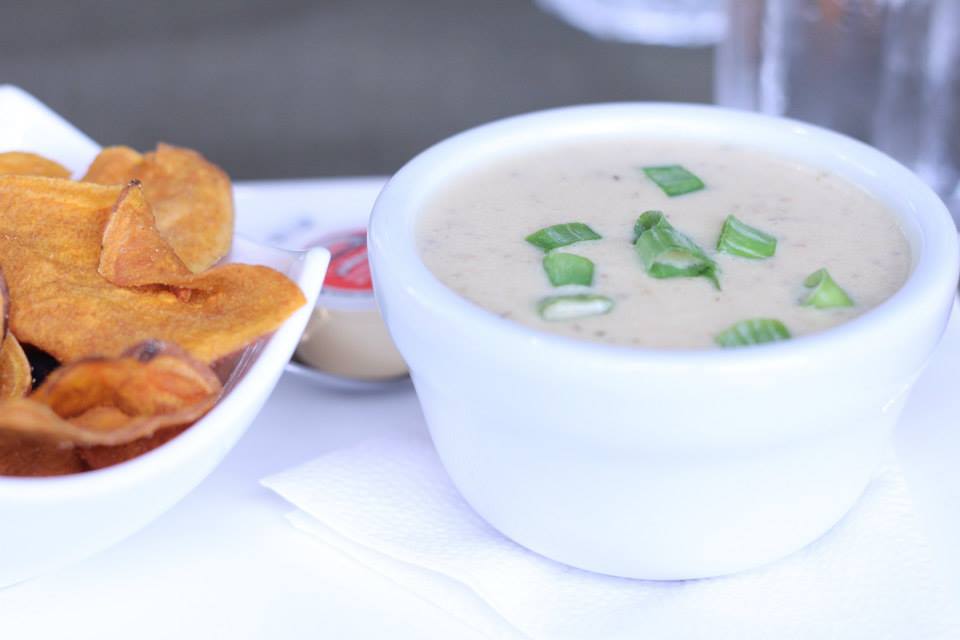 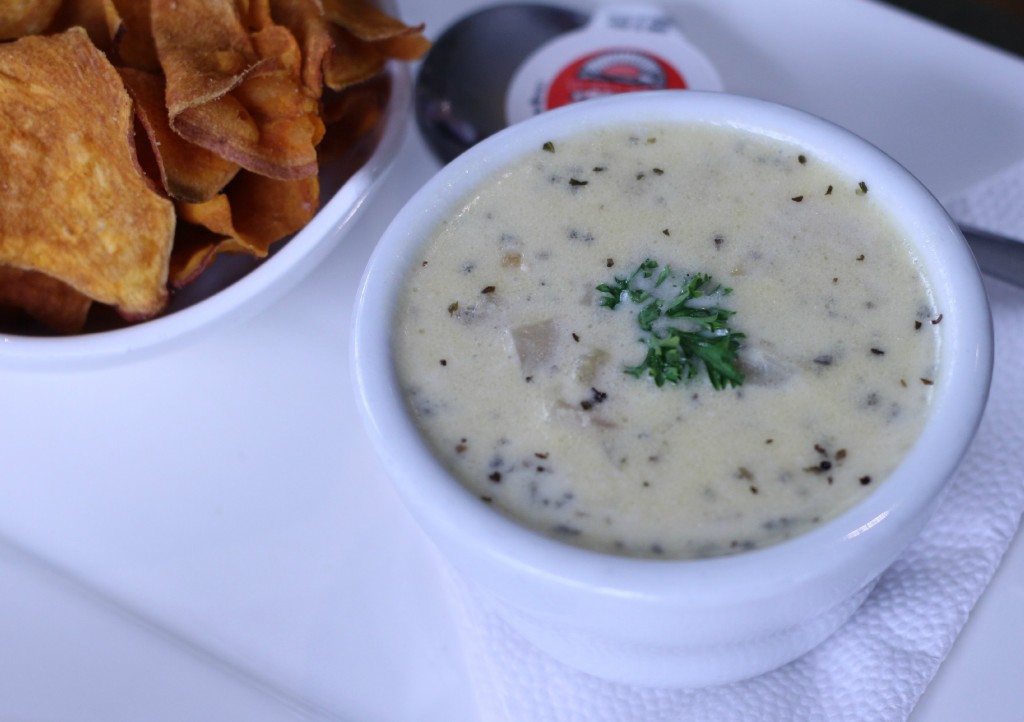 The menu is very simple, but we still had a hard time deciding. The paninis all sounded amazing, plus they had gluten free options for almost every listing.

After much debate, we decided to each order a different sandwich and split them. Everything arrived together, beautifully plated. 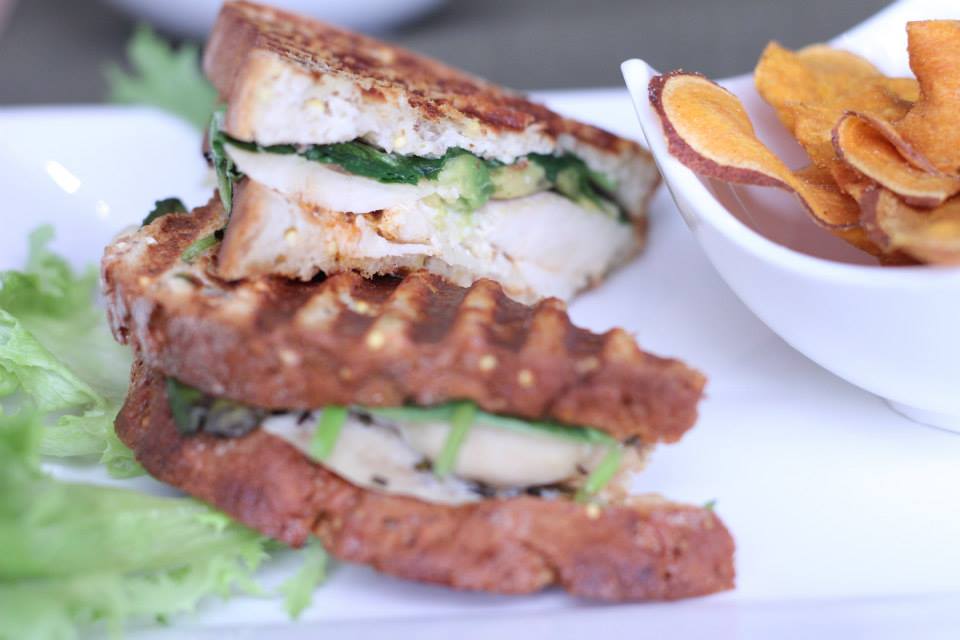 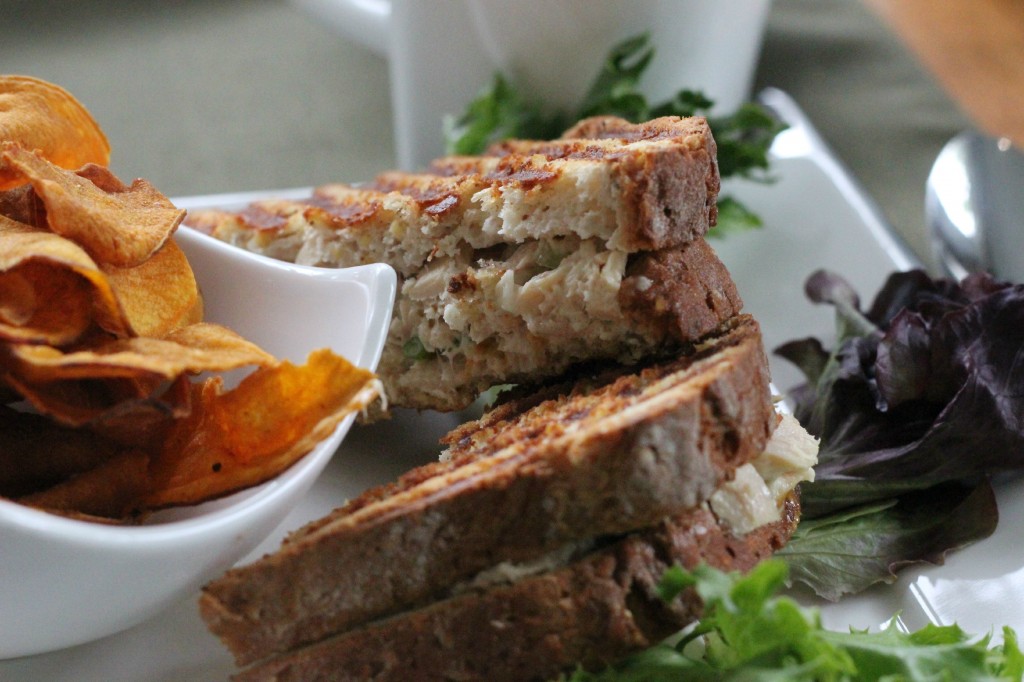 We really should have stopped there, but the desserts looked so good. We ordered the apple crisp (Drew’s favourite). I took the ice cream and he took the crisp (which was one of the few non-GF items). 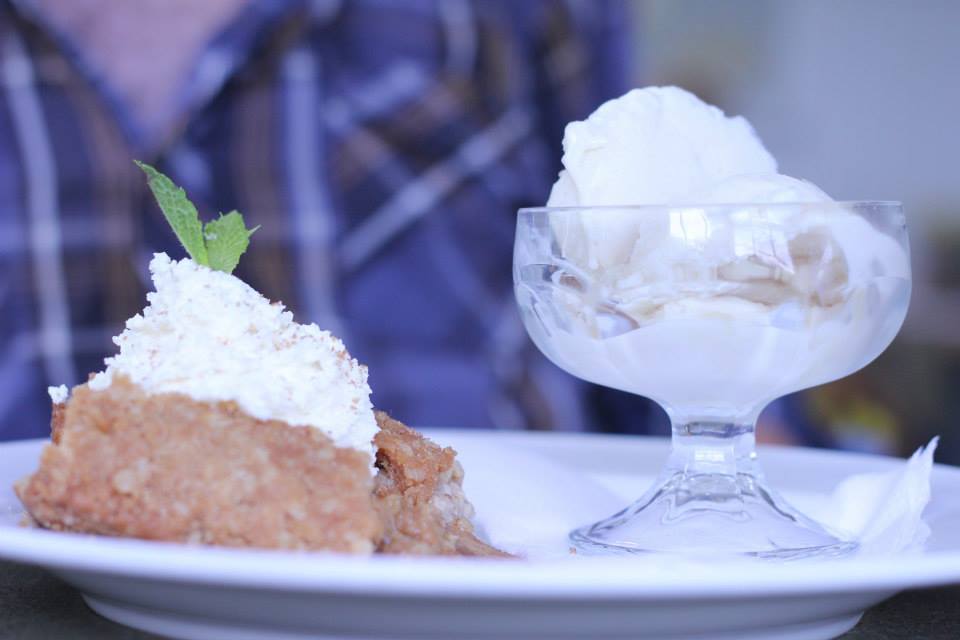 If you’ve never been to Mill Village before and are looking for a delicious lunch in a pleasant setting, you can’t do much better than the Riverbank General Store & Café.

Privateer Days made arrangements with local businesses for this trip so that we would have a place to stay, food to eat, and gas to get to the festival. As a small local biz looking to highlight as many great experiences as possible we appreciate the support of the Privateer Days committee for helping to keep this project viable and for showing us one heck of a time in Liverpool.