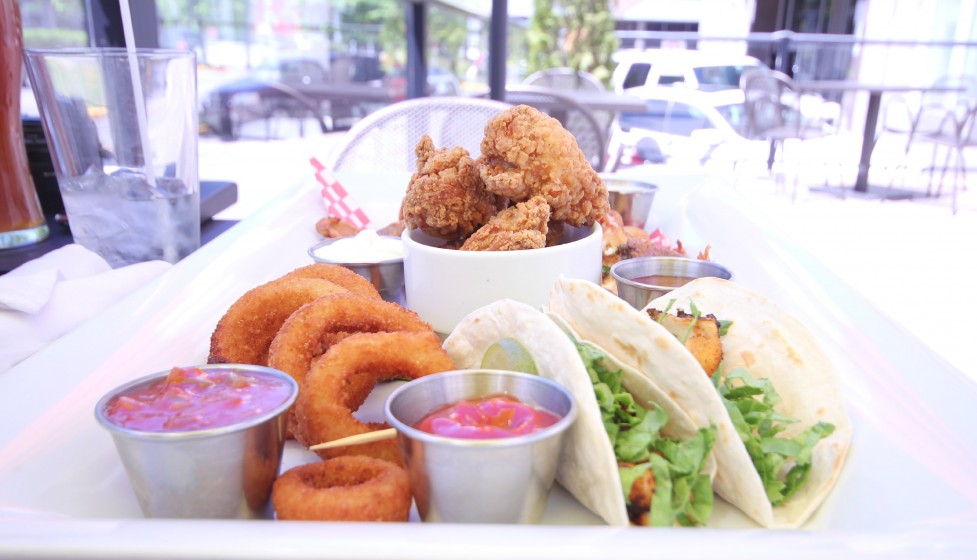 Let that sink in for a moment. 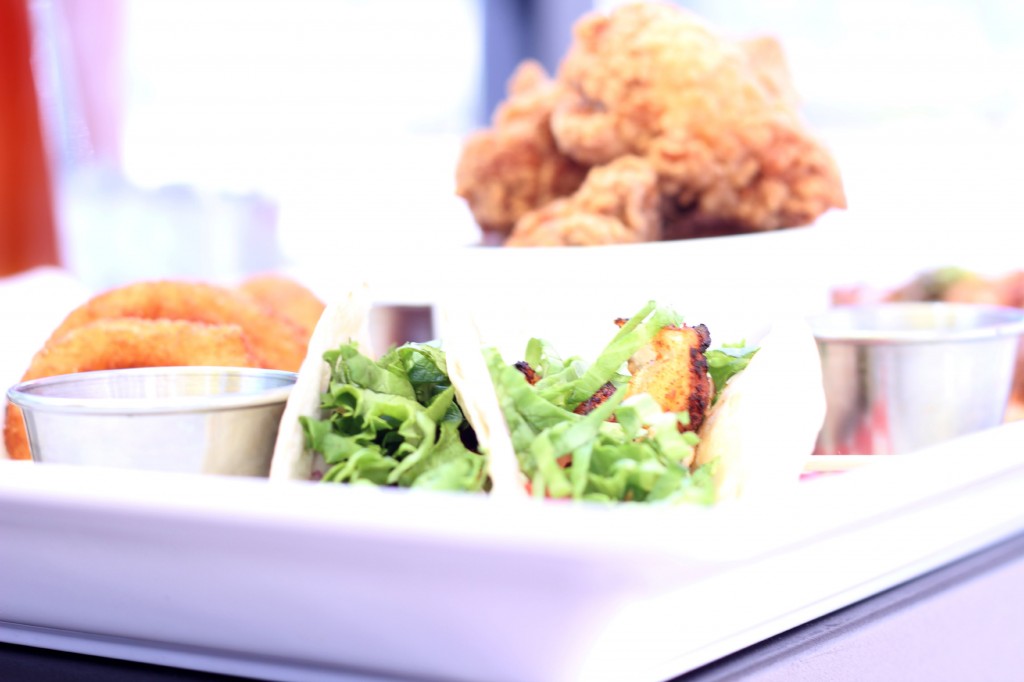 First, I need to talk about beer. The Nova Scotia craft beer scene has been growing at breakneck speed, and with it, craft beer bars. And, there are a few places that fill their taps far better than others…

We’re sitting on the patio at Roy’s, the resident pub at The Westin Nova Scotian. It’s a beautiful sunny Sunday, and the kick off to what is sure to be an epic week, and I’m sitting, mouth open, browsing Roy’s local craft beer options. 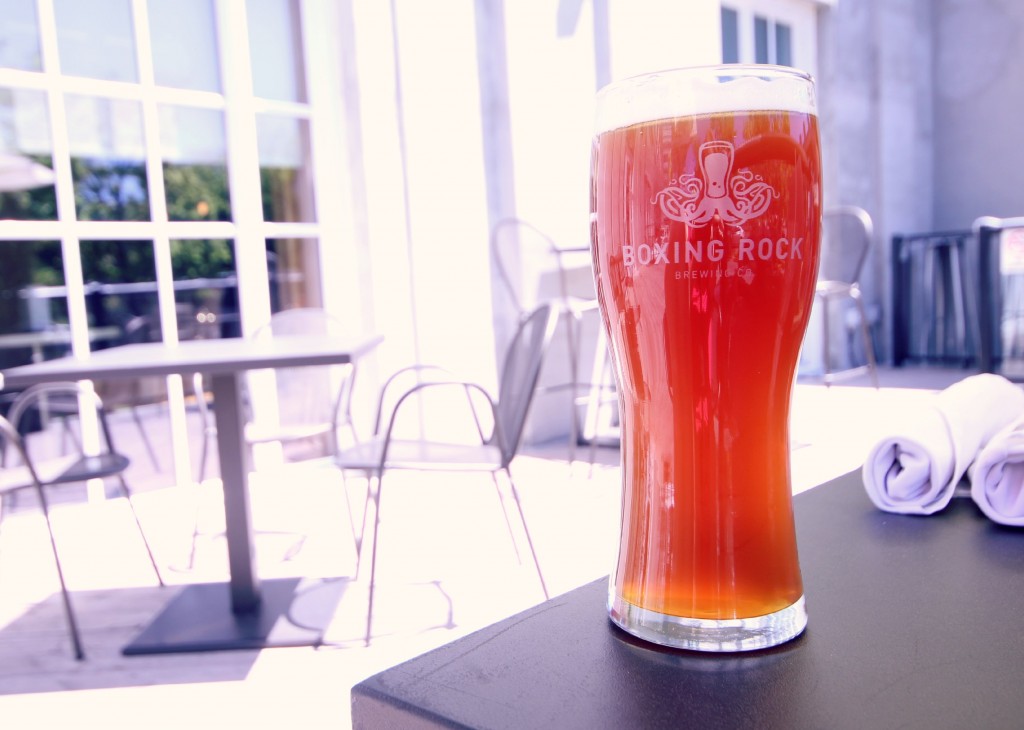 I shouldn’t have been surprised to learn that Roy’s has a wicked Set of taps. Over the past few months I’ve been spending more and more time at the waterfront hotel and eatery with the local conscience. And while im stoked about the beer, I’m even more excited to see how they’re multitasking with these lovely local brews.

We wanted a lot of what was on the menu. Drew even placed an order for the 1pc fish and chips while I continued to hmm and haww over the edited one-page list. But we switched it up after seeing one of the last listings, a sharing platter that included fish tacos, onion rings, wings, potato shins and two local draft beer for $36. SOLD. 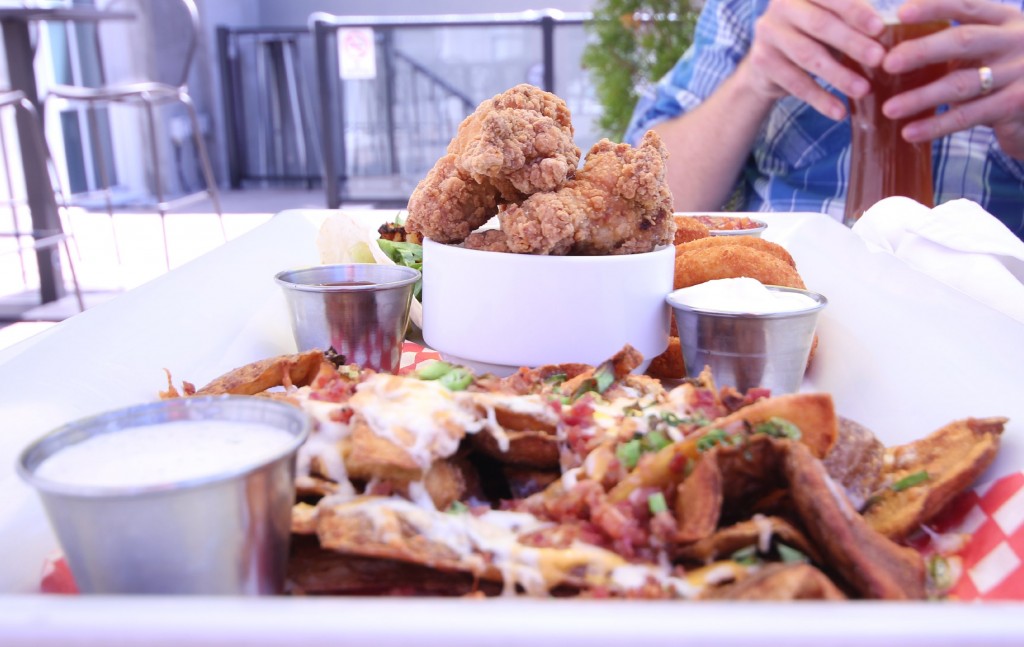 We sat in relative silence taking in the food, the sun, and the beer (a Vicar’s Cross for both of us). We mixed in a bit of people watching, and evesdropping one table over on the mix of German visitors and their local friends having a time on the patio just like we were. They were talking about taking a valley wine tour by bike, our kind of people. 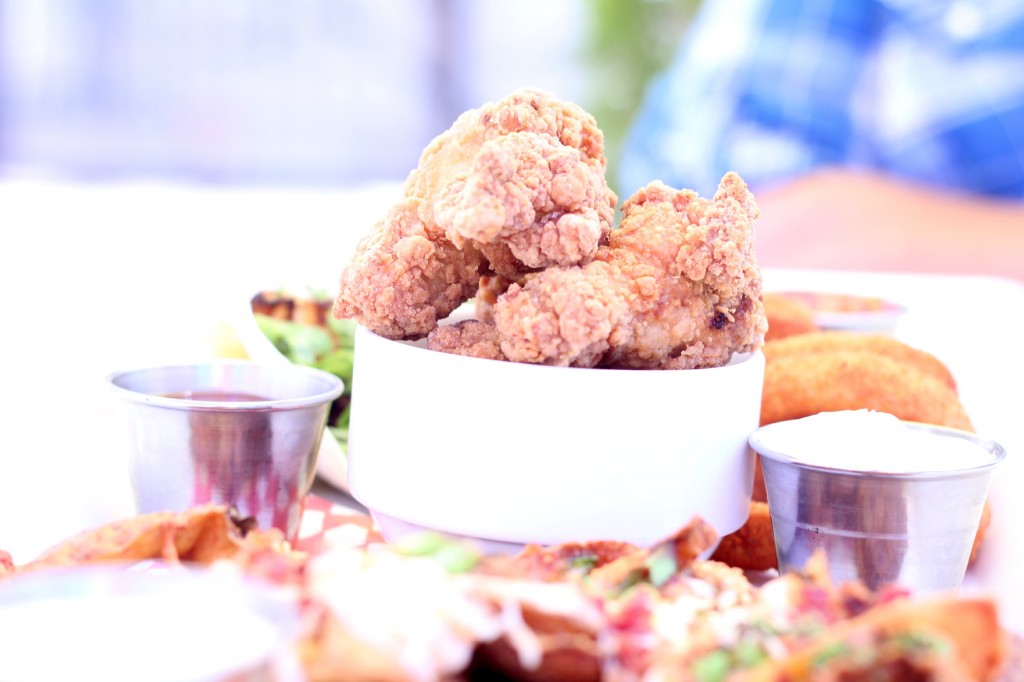 I get the sense that it’s mostly travellers who know the secret of Roy’s. And, while I’m happy our visitors are getting a patio tour of our province’s beer scene, this local will definitely be back for more.