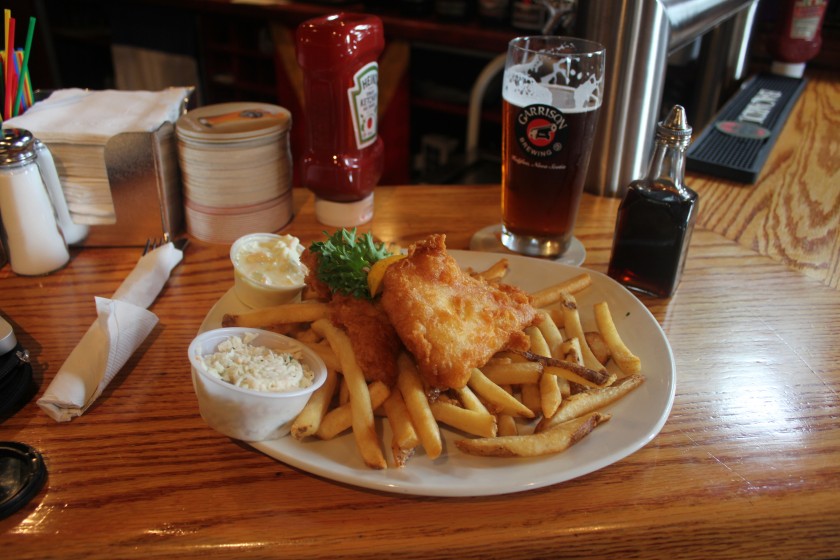 Last week, I went for an impromptu fish & chips tour of the south shore of Nova Scotia. I had a work engagement in Yarmouth and decided to use this as an opportunity to test the famed seafood of our historic south shore.

I tried three places along the Lighthouse Route, the Grand Banker in Lunenburg, Rudders in Yarmouth, and the Fos’c’le Tavern in Chester. 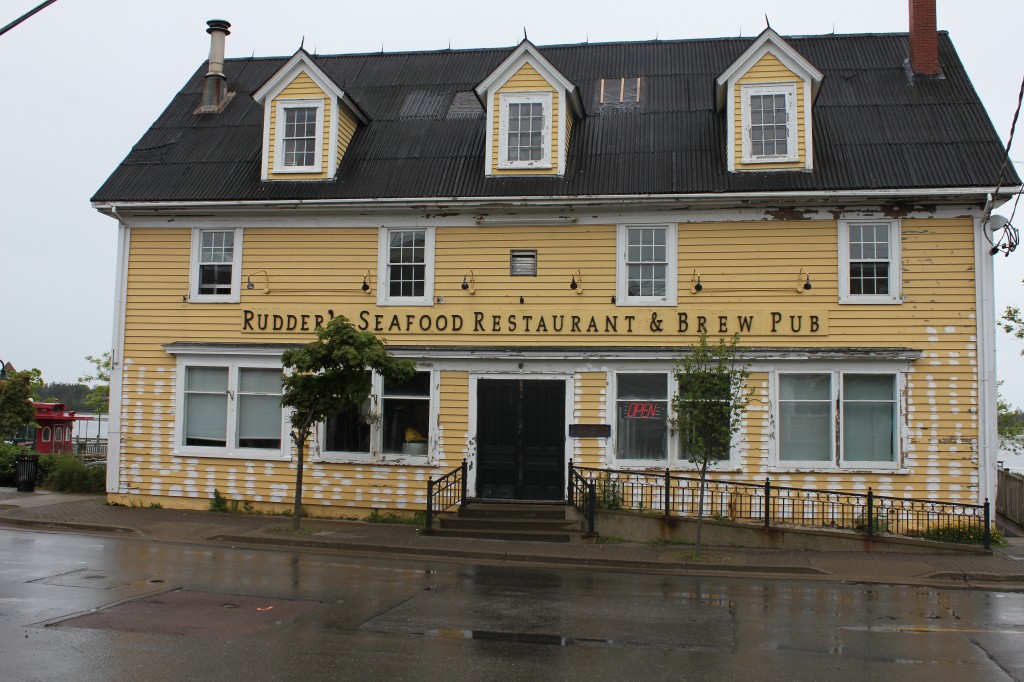 I’ll be brief about Rudders & the Fos’c’le Tavern because my mama raised me that if you don’t have anything good to say, don’t say anything at all (or in this case, keep it short).

It may have been because it was a special, but I was in no way impressed with the fish & chips at Rudders. It was shoestring fries and glorified fish sticks. Great place but I recommend sticking to the chowder.

The Fos’c’le Tavern fared better, but the coating was that hard, crispy coating that’s alright but still pretty greasy. The chips were better, meaning they’re the kind of fries you want to marinate in malt vinegar. 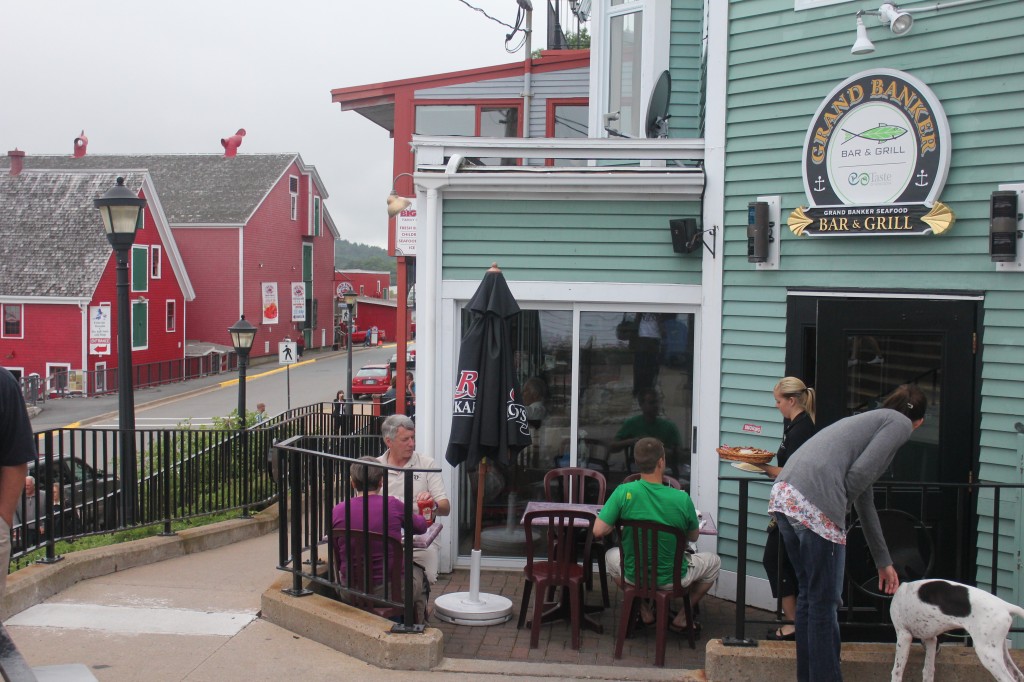 I’ll focus on Lunenburg’s Grand Banker, far and away the best fish & chips from this expedition, if not the best I’ve ever had (an honour formerly held by Piper’s Pub in Antigonish). The light coating was just right, the fries were homecut and matched by the homemade cole slaw and tartar sauce. The tartar sauce had shredded carrot mixed in, which made me skeptical until I tried it and became a believer.

The place itself has an appropriate nautical theme given its view overlooking the gorgeous Lunenburg seascape. I paired my lunch with a Garrison Tall Ships Amber ale (solid go-to local brew). The place was packed for lunch on a Wednesday so I’d recommend getting there when the lunch crowd dies at two, grab a window table and relax with a book after your meal.