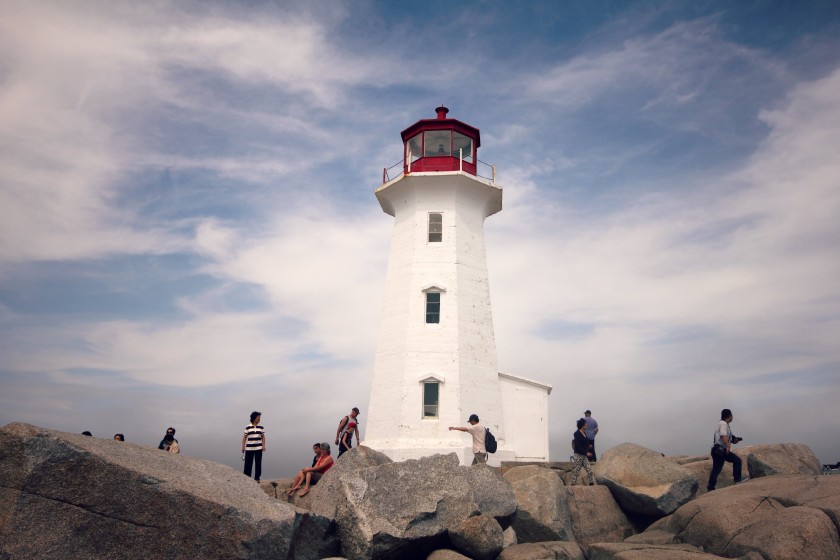 You really can’t cover tourism in Nova Scotia without making the pilgrimage to Peggy’s Cove.

About 30 minutes outside of Halifax, the rocky terrain at Peggy’s Cove has beauty in its harshness, and that lighthouse truly is iconic.  Unfortunately (or fortunately, depending on how you look at it), Peggy’s Cove has that feel of having been overrun by tourists.  The parking lot is full of tour buses and RVs, and it’s difficult to get good pictures because the rocky landscape is packed with visitors. 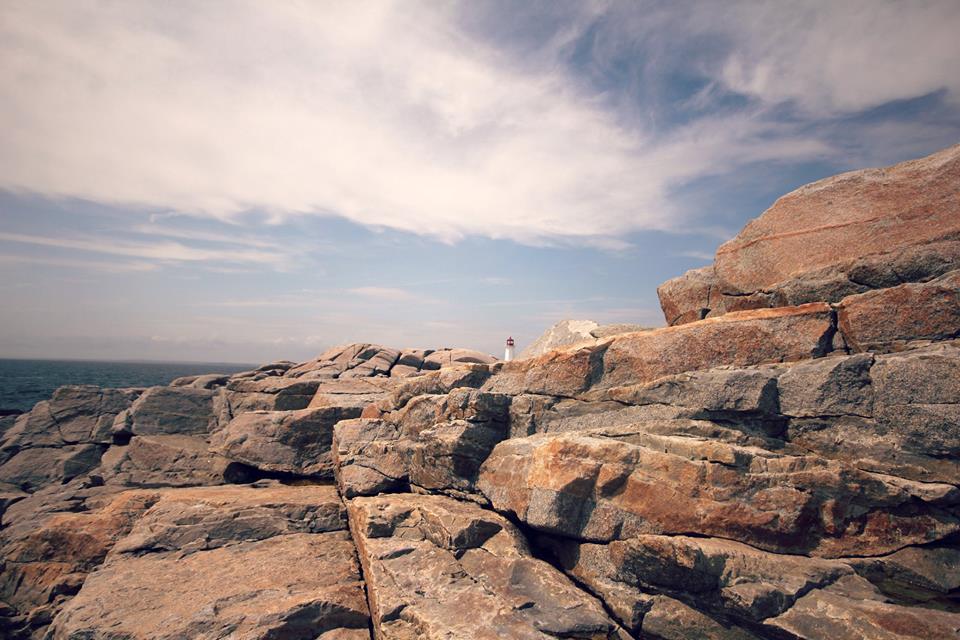 When you can break free from the frequent crowds, Peggy’s Cove is a stunning spot.  It is a popular destination for photographers and is a place more difficult to get a bad shot than a good one.  We’d advise visiting during the shoulder season, and bringing a picnic (most shops are closed in the off season).  It would make a nice spot for a romantic (if not chilly) date, and it is only a 20 minute drive from the core. 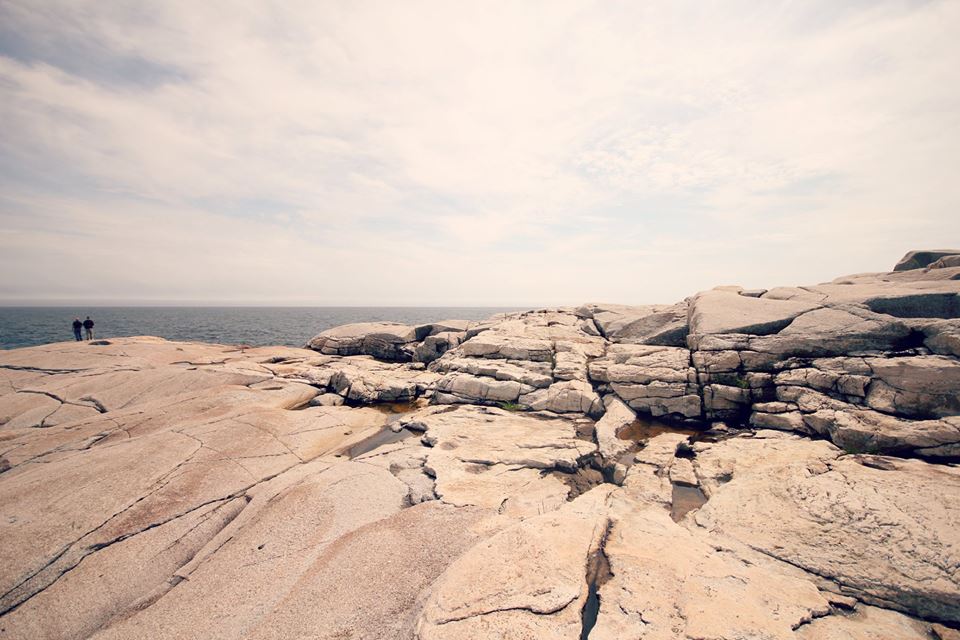 Peggy’s Cove is known to be one of the most photographic places in the world, but it is also home to the tragic crash of Swiss Air Flight 111. Two memorials have been erected near Peggy’s cove, one at Bayswater Beach Provincial Park and the other at The Whalesback, about half a kilometer from Peggy’s Point. The two memorials form a triangle with the crash site. 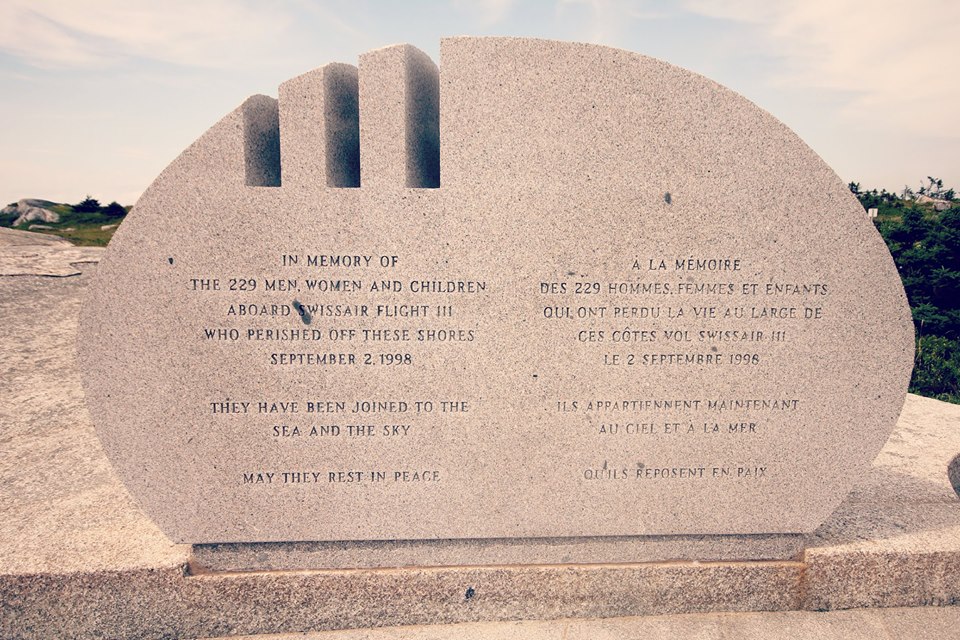