The property is breathtaking, especially their on-site restaurant Le Caveau. Le Caveau has been named Establishment of the Year by the Nova Scotia Association of Chefs and Cooks, Best Restaurant (2009) by Taste of Nova Scotia, and one of the 20 best winery restaurants in the world by Wine Access Magazine.  Domaine De Grand Pré Winery is home to a small wine museum. Learn about wine history, wine production, and sniff your way through the common notes in white and red wines.

We Recommend: Enjoying a glass of wine and some tapas in the summer on their terrace, which is filled with vine-draped trellises and oversized, beautifully hand crafted picnic tables. 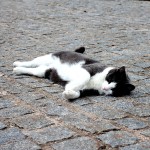 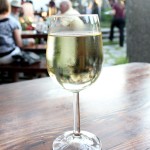 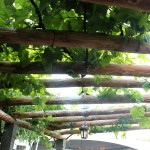