The Devour Food Film Fest has been on my radar for a few months now, but MAN did November come quickly! I feel like I am still catching up to the fact that summer is over and the holidays are just a few short weeks away.

So I am really late telling you about Devour Food Film Fest – but not TOO late, because festivities kick off tomorrow.

What is Devour! Food Film Fest? 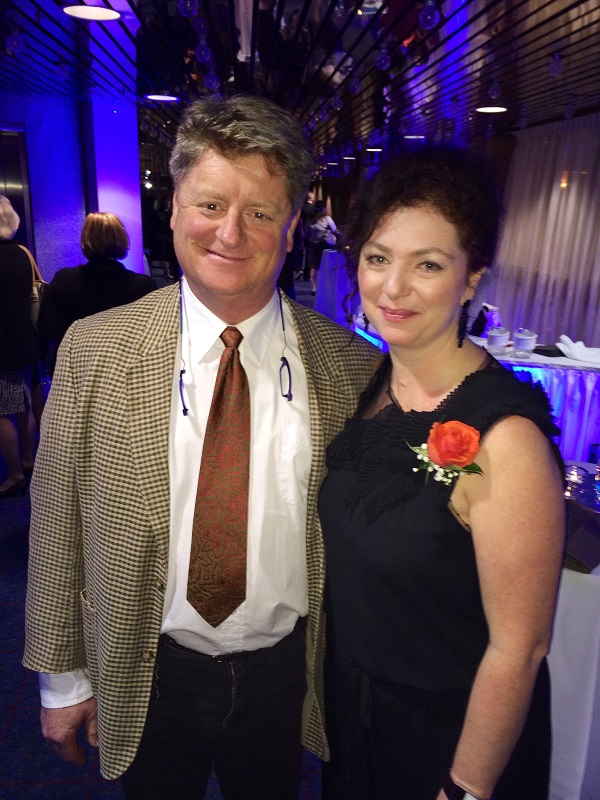 I love how Lia recently described the festival on her blog, SE7EN’S A BANQUET, 9INE’S A BRAWL: “We’ve taken all the things that we love and piled them into one extravagant heap of decadence… an incredible location, food, thought-provoking films, fun films, wine, cheese, music and good people.”

It is so many good things held in such a great place – Nova Scotia’s Annapolis Valley – and it makes me excited for the direction our province continues to head towards. 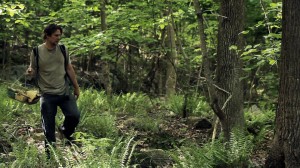 “Now, Forager” will be the inspiration behind a decadent five-course meal prepared by Ottawa chef Michael Blackie and Wolfville chef David Smart.

So here are some details on Devour! from their most recent press release. If you haven’t yet purchased tickets, you need to act fast.  The Food Film Fest’s delicious 70 film screenings, over a dozen culinary events and eight industry sessions are selling quickly.

The five-day festival in Wolfville from November 13 – 17 will see hundreds of out of town guests including actor Jason Priestley, Food Network star Bob Blumer and many more. 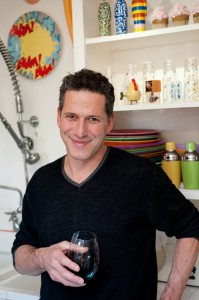 Among the biggest festival culinary draws includes The Five Senses Opening Gala featuring 11 of Nova Scotia’s finest chefs, hosted by The Food Networks’s Bob Blumer, for a delicious opening to the festival. The next three nights will see three national chefs paired with three Wolfville chefs who will create decadent five-course meals inspired by the films in the showcase. This includes Ottawa’s preeminent chef Michael Blackie joining forces with chef David Smart of Front and Central inspired by the film “Now, Forager” on Thursday, November 14. 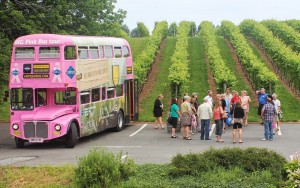 The festival will also feature the return of the Magic Winery bus! This is a hop-on-hop-off wine tour that also showcases the beautiful landscapes of Wolfville!

The new series of 90-minute industry sessions has also created a lot of buzz for its high profile speakers including the much sought-after Bonjwing Lee of “The Ulterior Epicure”, Kathleen Flinn of “Cook Fearless” and “The Sharper Your Knife the Less You Cry”, Rachel Low of madHIVE MEDIA, Kathy Cross of Shaw Media/Food Network, Laurie Barnett of Zero Point Zero, NYC and well-known contributing authour and photographer for Dark Rye, Kate Inglis to name a few. The session topics range from Food Photography to Pitching Food Content to Networks & Production Companies to food demos.

For more information about these, and many more delicious, mouth-watering events and how to purchase tickets visit www.devourfest.com.

The holidays are fast approaching! Looking for local food and gift ideas? The 2013 Local Wishlist is launching later this week! Sign up to receive an email when it is live: http://eepurl.com/HDJuH