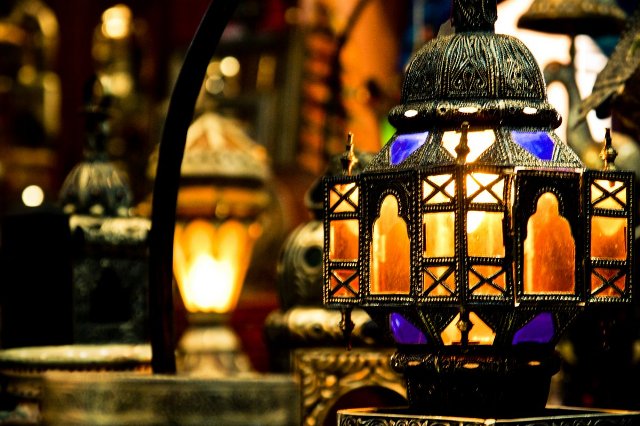 Sometimes you just want to get away, to feel like you’ve travelled to some exotic locale, where the food, décor, music and language is different from what you grew up with.  We get that.  But it isn’t always easy (or affordable) to jetset off to the Mediterranean or enjoy a holiday in Europe.  Luckily, two years ago the Mediterranean came to Sydney. 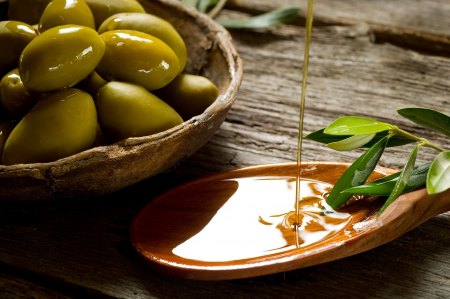 The Olive Tree has strived for, and achieved, authenticity with a twist.  Inside the deep, rich colours, the cozy lighting and the light music work as your passport to another continent.  The menu is filled with Mediterranean dishes in a setting that will transport you immediately to Europe’s south coast.

We started our ‘voyage’ with cocktails from Italy – a Lemonade Spark for me and a Limontini for Drew. The cocktail list is full of light, refreshing options designed to transport you to a sunny coast. Local boosters though we may be, we appreciated that the wine and beer lists consist almost entirely of choices from various Mediterranean countries.  Our drinks were the perfect accompaniment to our appetizer –  a flaming saganaki (cheese soaked in liquor and lit on fire – delicious). 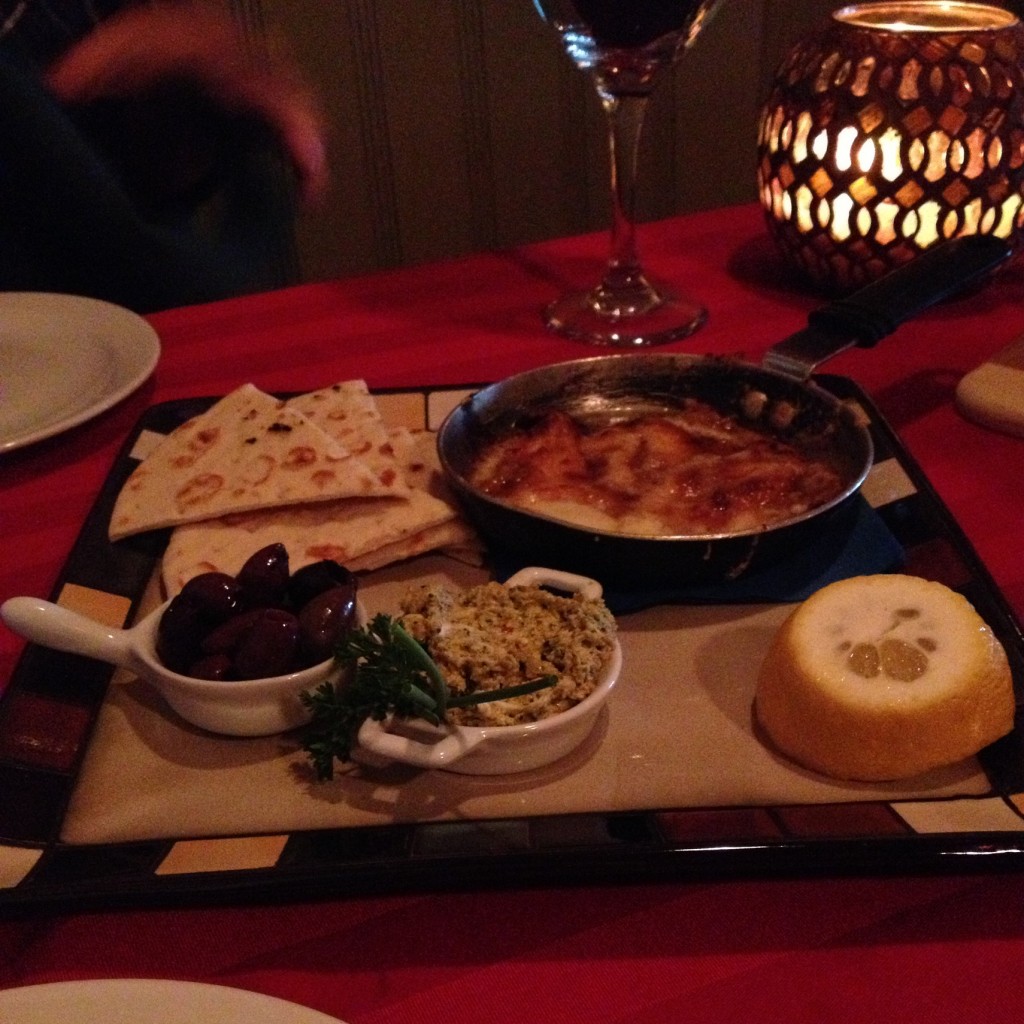 Our server was knowledgeable, genuinely friendly and engaging. He helped us select our food and wine, a light Spanish red to go with our main course.  I had the fettuccine with chicken stuffed with sausage and bell peppers.  I rarely get to indulge in pasta anymore since we learned Gillian has a wheat sensitivity, but even at my peak of eating a lot of pasta, I don’t know if I would have been able to finish this in one sitting.  It was an impressive bowl of fettuccine.  I gave it my best effort, because it was that good, but in the end I couldn’t finish it.  The leftovers, however, did make a great lunch the next day. 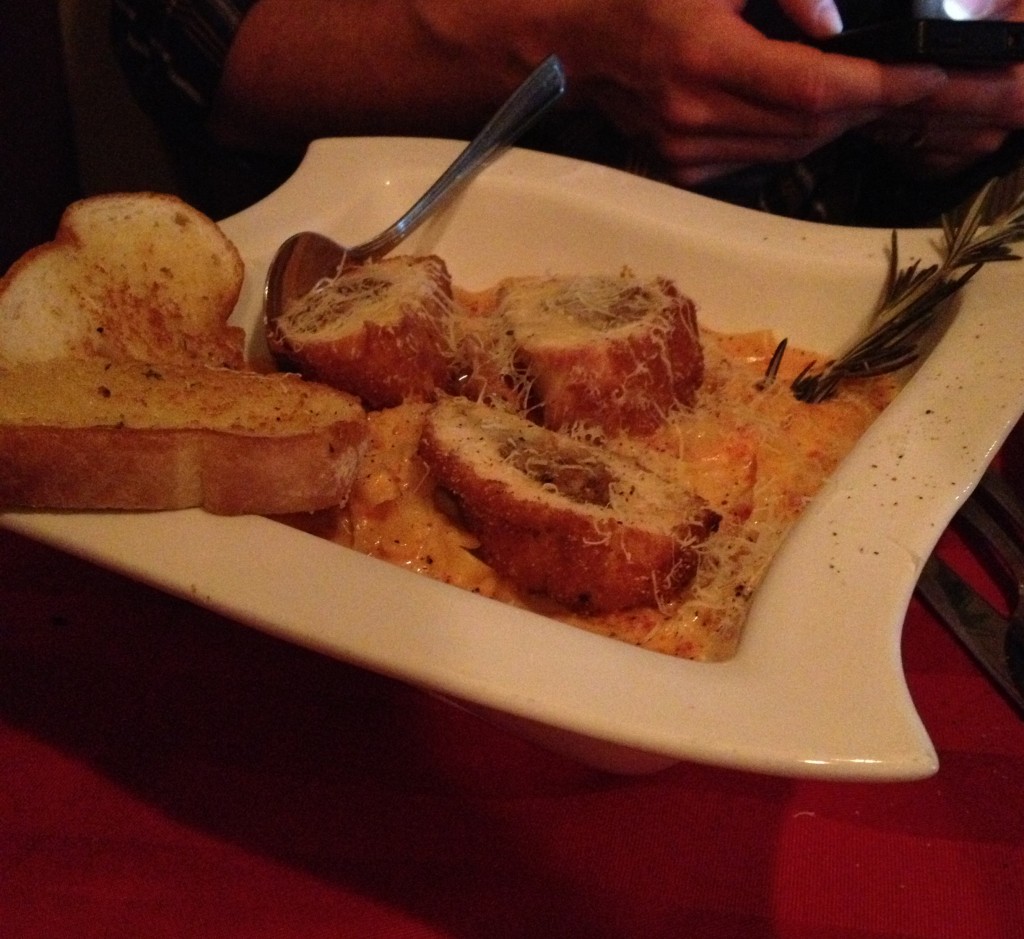 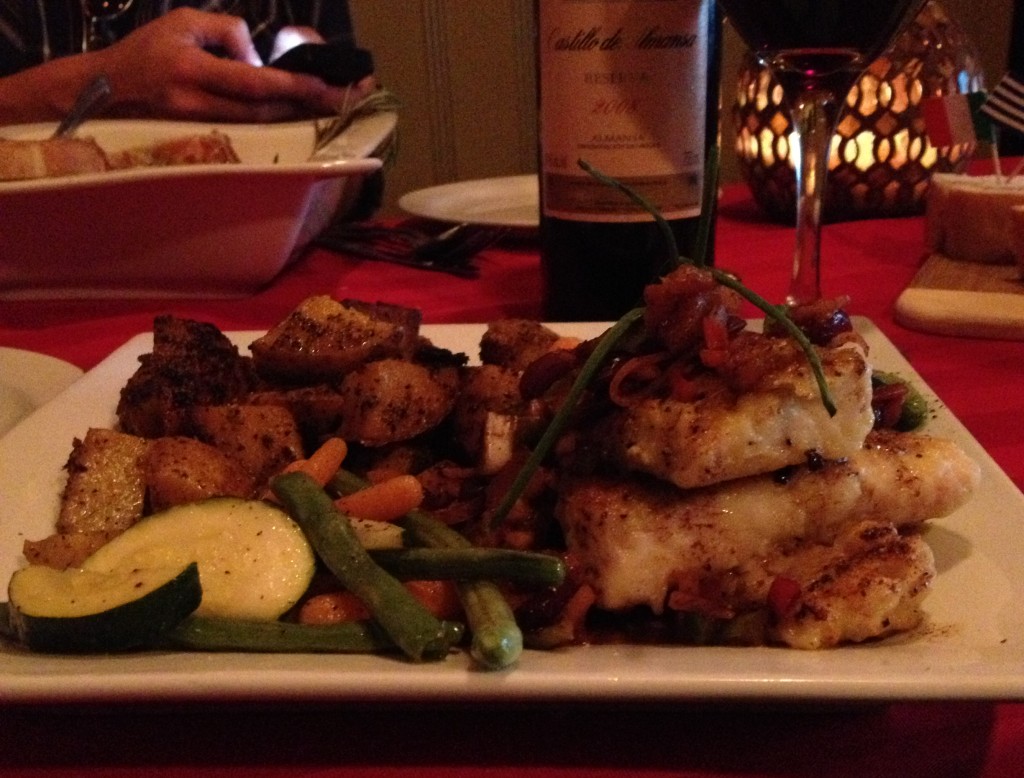 Gillian had the ‘Drunken Haddock’, a pan fried haddock topped with peach cranberry mandarin salsa. It came with a lemon pepper potato. The citrus mixed with the spice was taste bud overload, an instant addiction. She has talked about them non-stop since (and tried to reproduce them with little success).

With all of the rich décor and savory dishes, I expected the owner, William, to hail from the Med.  As it turns out, William grew up in Cape Breton.  Though he always had a love for food, he pursued an education in paralegal.  While in school he started working in fast food and later as a dishwasher in a local hotel.  He graduated, but by then he was making his way up the ranks in the restaurant, eventually becoming the second executive chef. 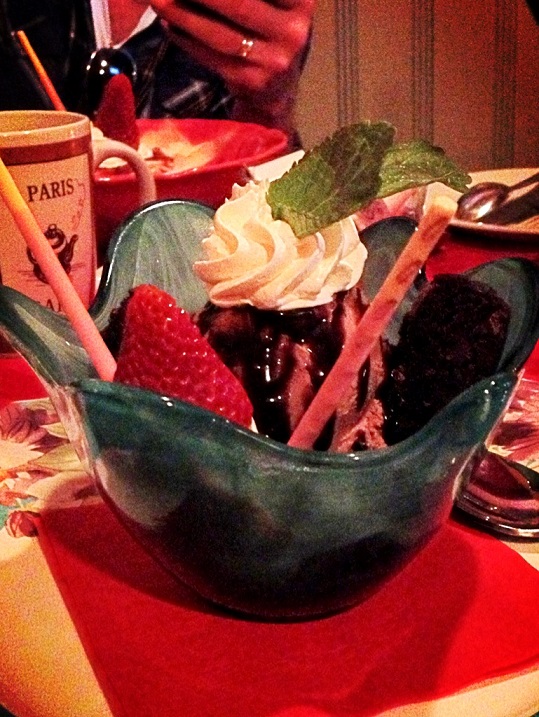 He says that he has always wanted to open a restaurant, but for a long time it seemed like a pipe dream. Then, one day he happened upon a pizza shop that was closing its doors.  It was in a bad area of town but William says, “The day I walked in and looked at it I knew right away that that was the place”.  The deal closed quickly, and within no time at all he flipped it from a pizza joint to a sleek, sexy med restaurant. 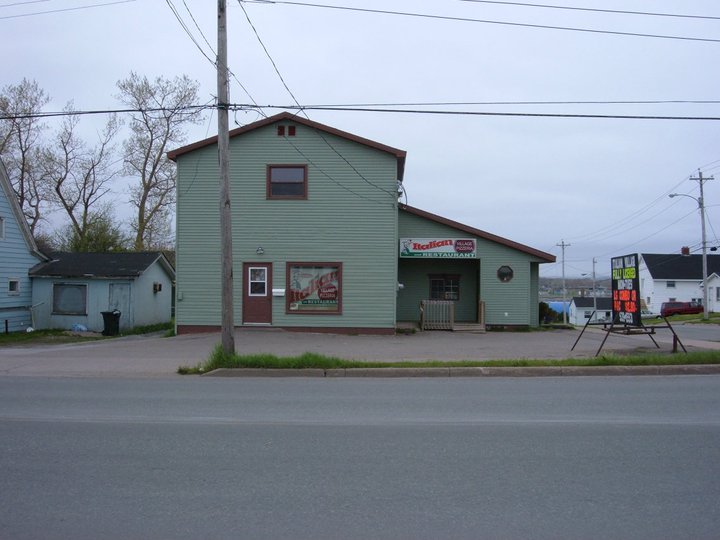 The Olive Tree opened on July 31st, 8 weeks after purchase.  Had it not been for a postal strike and some delays in licensing, William says it would have been up in three.  Despite being a self-proclaimed pipe dream, he had been setting aside décor, scoping out potential staff and dreaming up a menu for a long time. His first few months were the hardest, but word of mouth quickly spread and by December The Olive Tree had built a loyal following.

The Olive Tree has not only been a success for William, it is reviving the neighborhood. “I opened in an area that people want to avoid but now the community is constantly coming over and thanking me for revitalizing the area.  Residents have been taking more pride in their properties and new businesses are beginning to open,” he says.

In addition to the restaurant, William provides full service catering. In our opinion, The Olive Tree is a must if you are headed to Cape Breton. Whether you are looking for a cocktail night with your girlfriends, or a romantic, sexy spot for a date, this hot spot serves up delicious, exotic dishes that won’t break the bank.