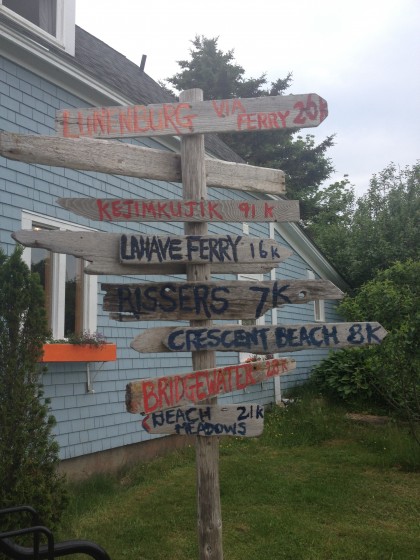 After an entertaining and educational weekend in Liverpool for Privateer Days, we got on the road a couple hours early so that we could follow the Lighthouse Route back to Halifax.  We were quickly rewarded for sticking to our rule of staying on the back roads by meeting this guy: 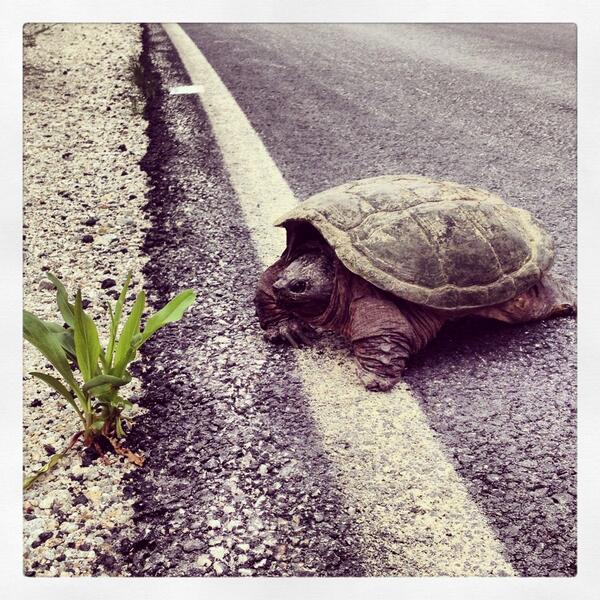 But he was only a warm-up for the real treasure we came across.

After passing through Cherry Hill and between what appeared to be dueling churches, we wandered upon a cute blue house sitting nestled in a crossroads and a sign that read Best Coast Coffee Gallery. 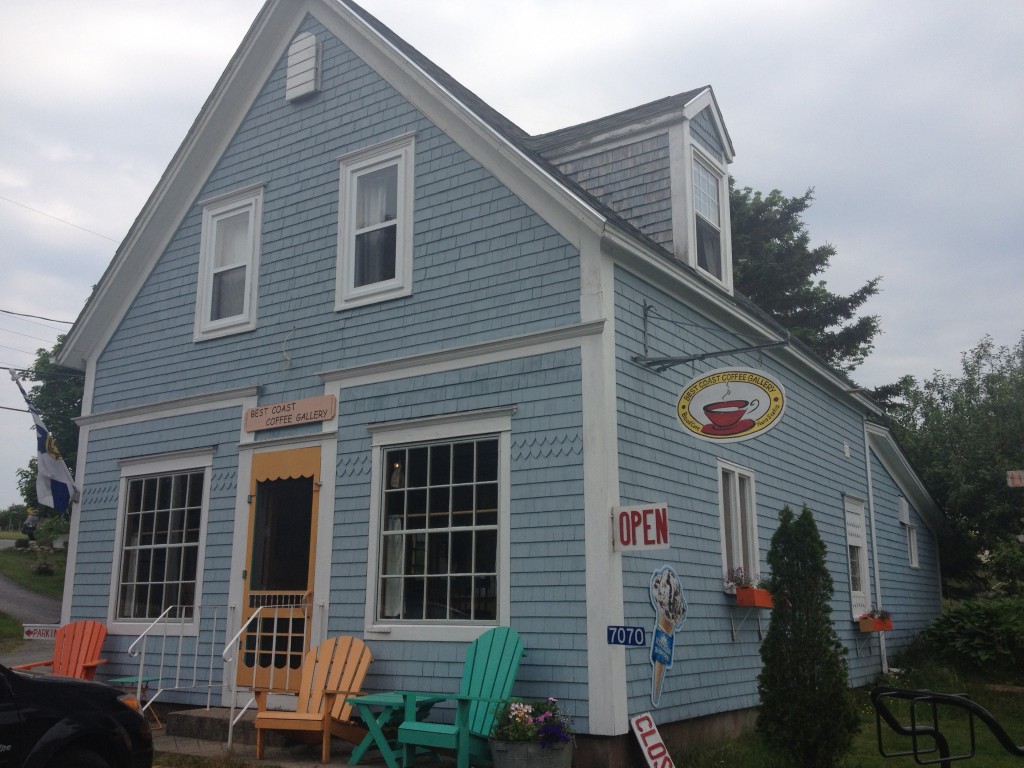 This quite unassuming country home houses a culinary jewel, having been named six times as a place to check out by Where to Eat in Canada.  Moira Brigid Frier had worked here as a server before taking over operations this past year with her brother.  We were immediately struck by the similarity to The Wilder, where young Nova Scotians are setting their own paths for themselves, in every nook and cranny of rural Nova Scotia. 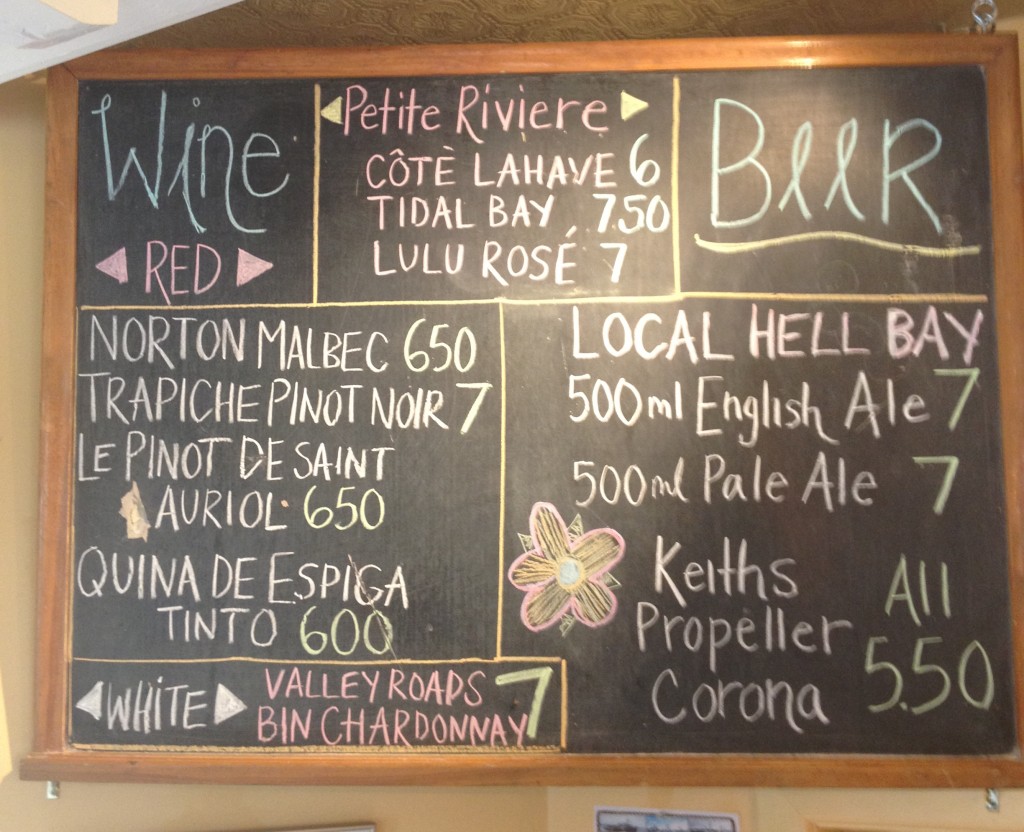 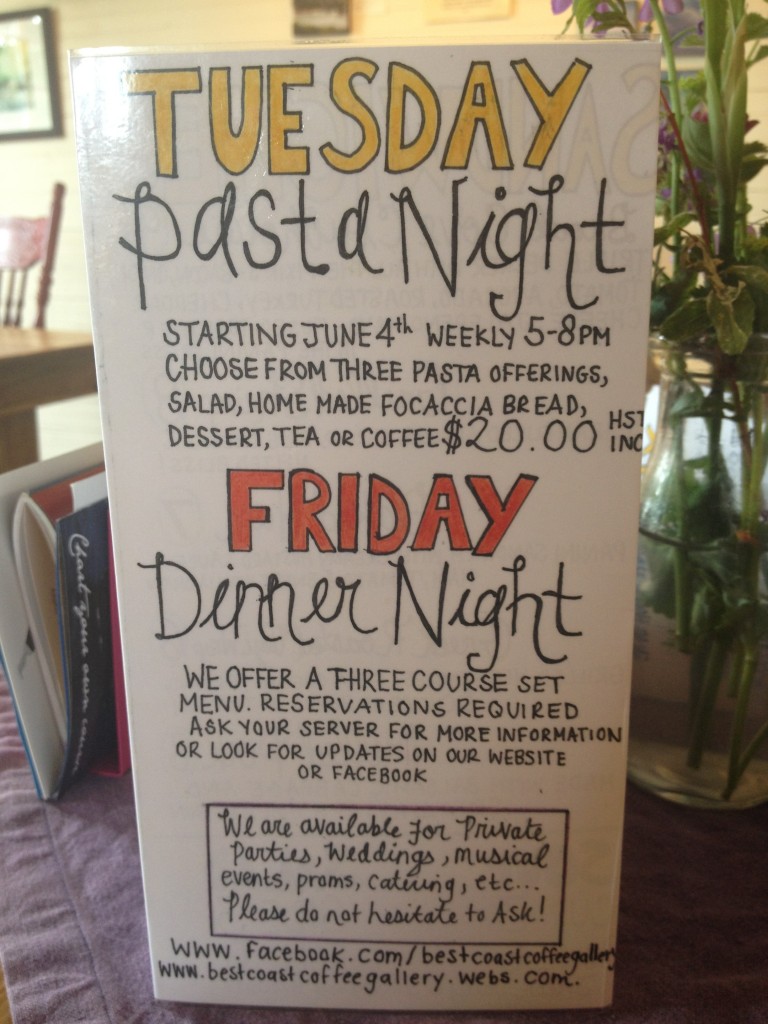 Moira’s brother and co-operator, Desmond, was working the kitchen.  We were there mid-morning, so we asked about the lack of breakfast items on the menu.  Desmond asked what I wanted and got right to it when I requested a breakfast sandwich.  A few minutes later I had a cheesy egg omelet with diced green peppers wrapped in naan bread with a couple slices of bacon.  It may possibly have been the best breakfast sandwich I’ve had to date. 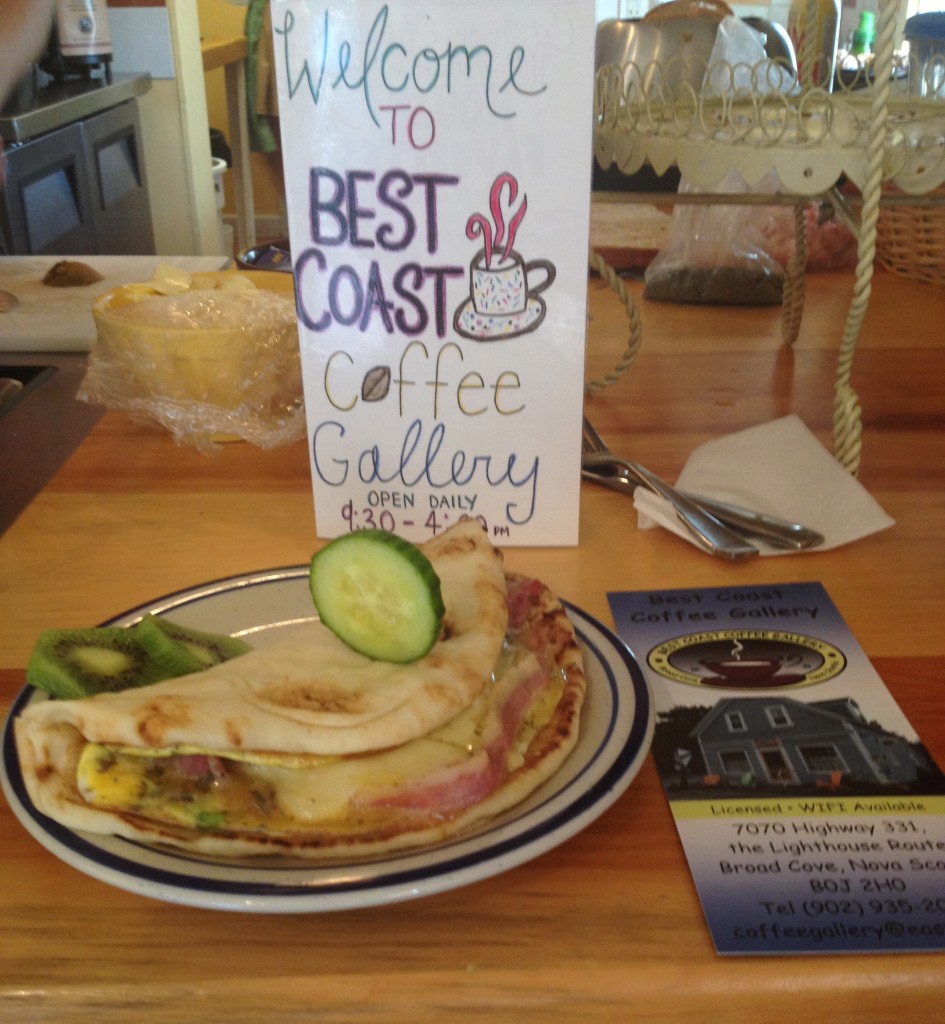 As if I wasn’t already taken enough with the place, they serve Java Blend coffee, feature South Shore artists’ work on their walls and grow most of the veggies in their own garden.  The Best Coast Coffee Gallery is open seasonally from June to October, 9:30am-4:00pm plus their Tuesday and Friday evenings.  A charming place to stop as you explore the Lighthouse Route on the South Shore.