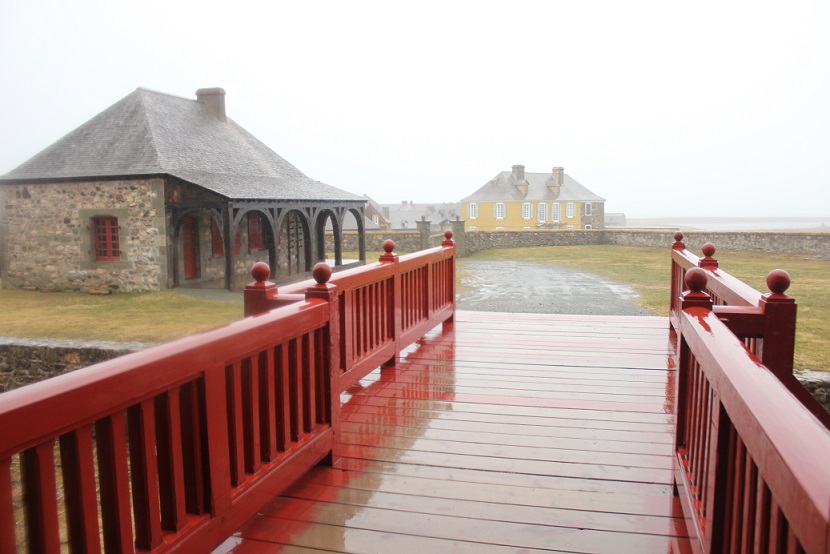 I first visited Louisburg when I was in grade six as part of a school trip. I remember people in costume, running between historic buildings, and my first experience with real baked bread (not like the plastic wrapped stuff mom used to buy). At the time, the history of my province or our country didn’t matter all that much to me.  I was far more concerned with enjoying a day away from the classroom and time with friends in the far off land of Cape Breton.

My return to Louisbourg was well past due. Adding to that urgency was anticipation for Louisbourg300. Louisbourg300 is a whole summer of events and activities to recognize 300 years since the founding of Louisbourg in 1713.

Parts of the Louisbourg Historic Site are open year round but the best time to go is during the summer. During peak months, the buildings re-open and the area comes back to life. From Victoria Day until Thanksgiving visitors can step back in time and experience a day in the life of a colonial in New France. There are actually three national historic sites in the area, The Fortress of Louisbourg, Wolfe’s Landing, and Royal Battery National Historic Site of Canada. 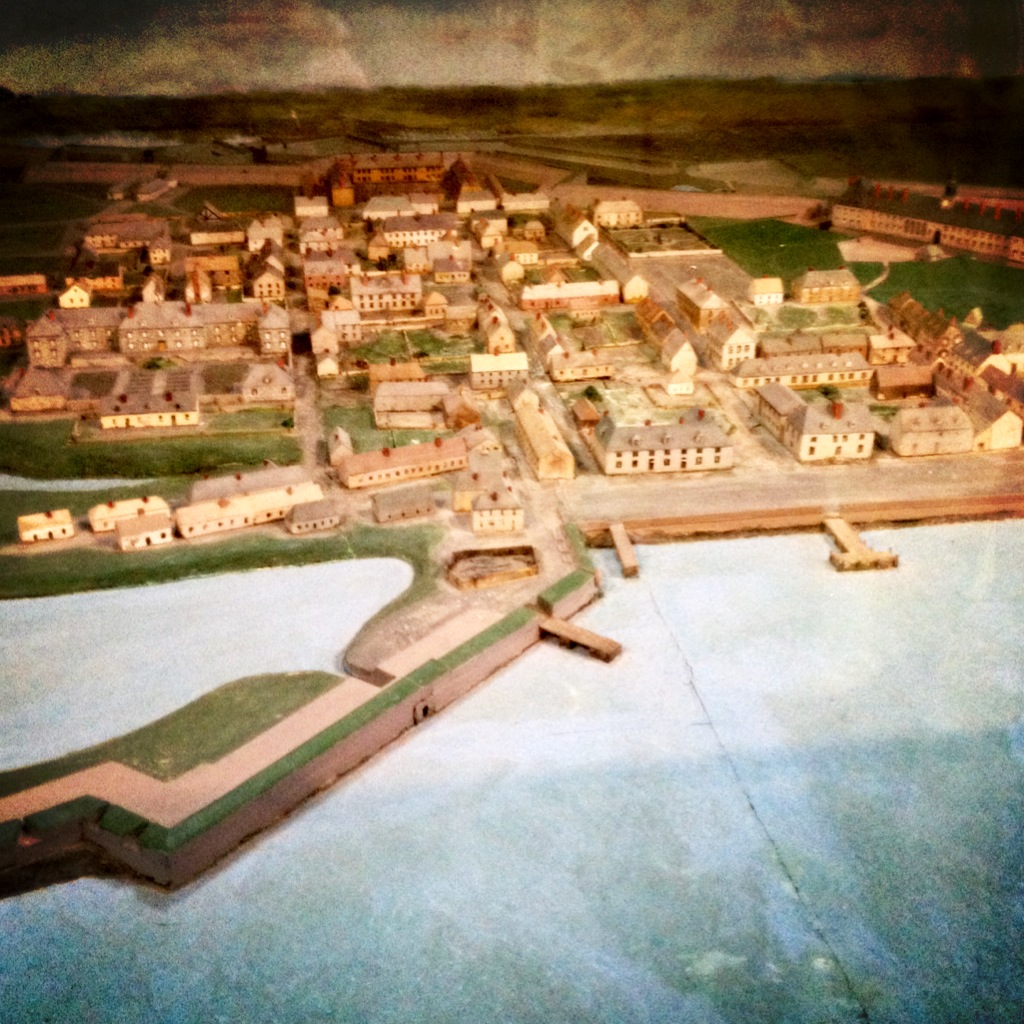 Louisbourg was settled by the French in 1713. It was part of Île Royale, which is made up of present day Cape Breton Island and Prince Edward Island.   The historic site depicts French Colonial life from 1713 until 1758. 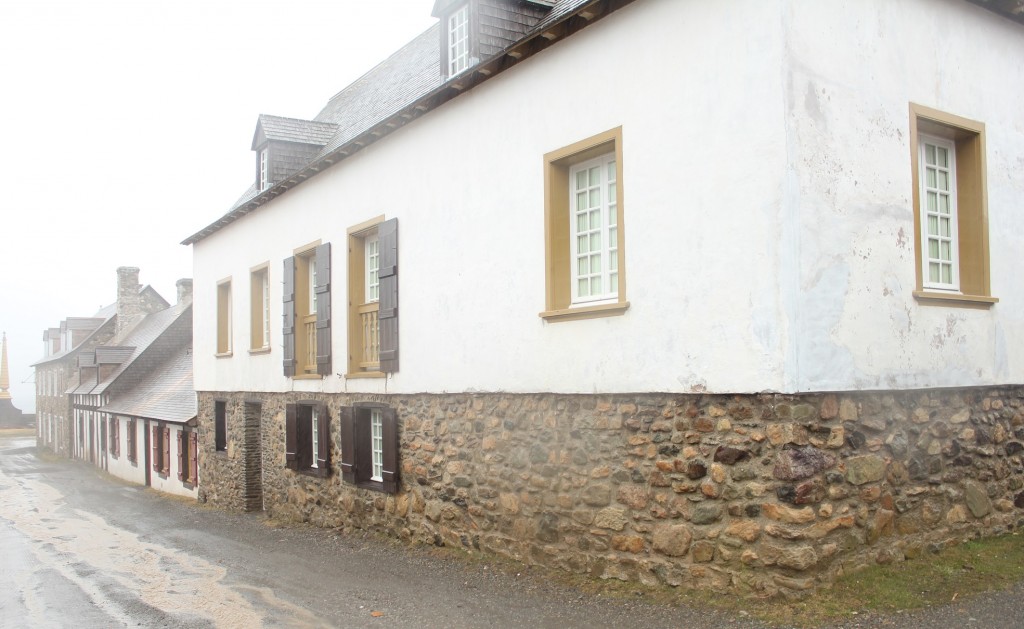 It wasn’t an easy life. On two occasions (1745 and 1758) Louisbourg was attacked and fell to the British (it was given back in treaty arrangements in between the two battles). But, Louisbourg was actually a thriving, cosmopolitan city with a population of about 5,000 at its highest.  They had  hospitals, shops, restaurants and pubs.  It was a multicultural place that brought together residents from Germany, Ireland, Scotland, England, Africa and of course France (where the majority of citizens were from). 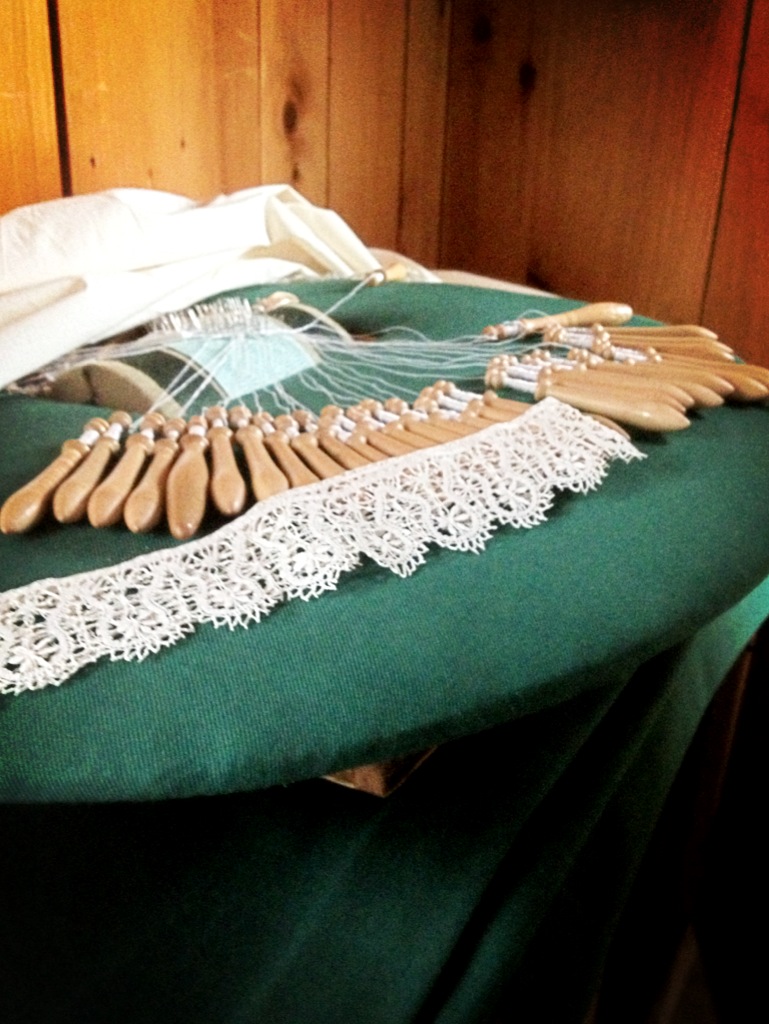 For wealthier residents there was also no shortage of fine goods. They had access to fruits from the West Indies, sugar, chocolate and more.  Women in the upper class would spend time weaving lace to be displayed on clothing (both men and women) as a symbol of status. 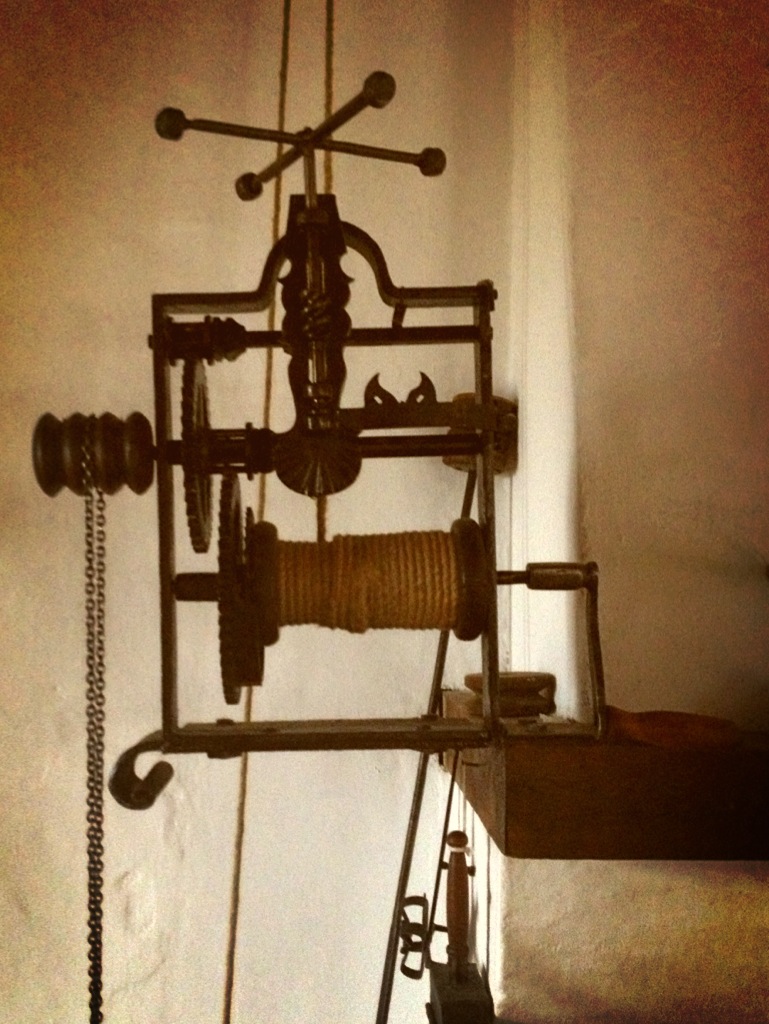 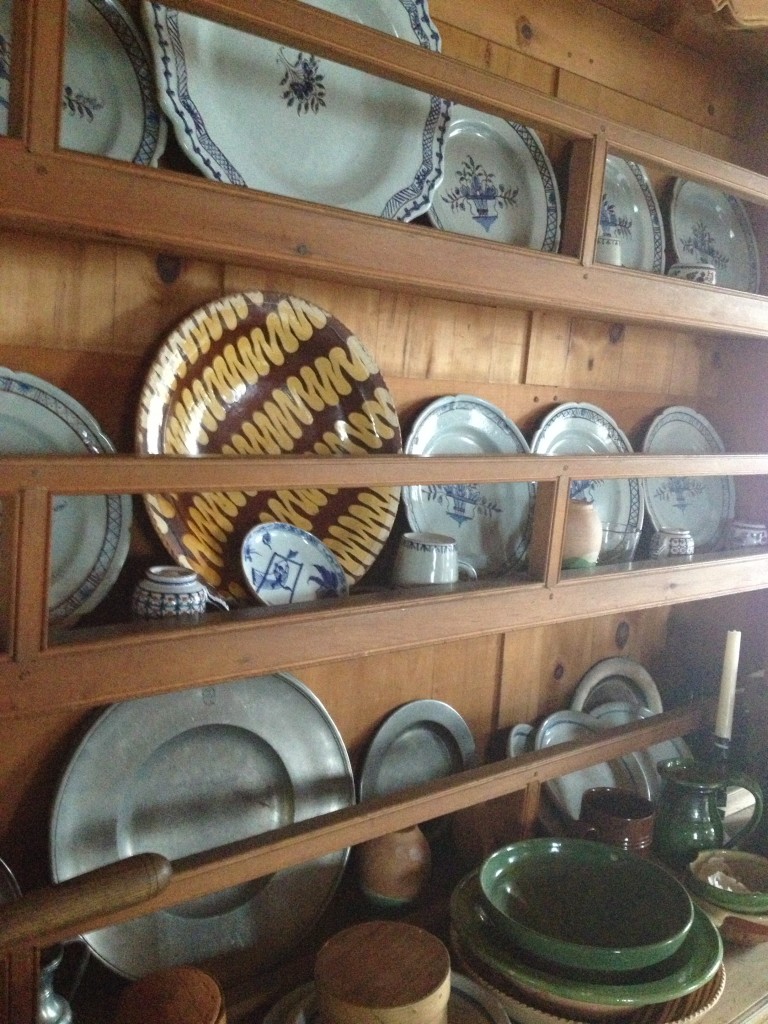 You were far more likely to find fine imports than local goods. Due to strict trade arrangements almost everything had to be shipped in from France. The staff at Louisbourg have done an outstanding job replicating housing and goods from the French Colonial period.  Unlike the 18th century inhabitants, modern day employees in Louisbourg do try to source as much locally as they can, provided it doesn’t impact accuracy.

My favourite parts are the garden that grows crops that traditionally would have been grown in the area between 1713-1758 and the restaurant, where you are provided only a spoon with which to dine as would have been customary during that period. The menu is also made up of traditional meals that would have been served in Louisbourg.

The Fortress of Louisbourg is North America’s largest historical reconstruction, and a rare window into French Colonial life in the 18th century. The older I have grown and the more I have travelled our beautiful province the more I realize how important our history is and just how much it shapes us.

Thank you so much to Julie and Sheryl for taking us on a tour of the Fortress, and to Julie for letting me try Louisbourg Chocolate when I ran into her at Governors Pub later that night! It was great to meet you both, we can’t wait to come back!