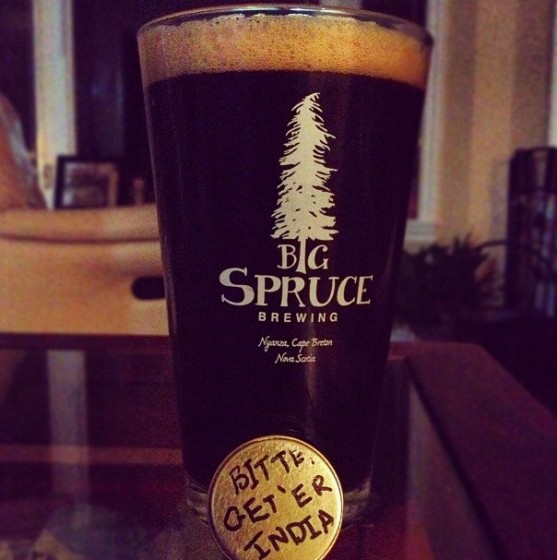 I was not much of a beer drinker before we started The Local Traveler NS. I liked wine, I liked mojitos and I liked margaritas, but I didn’t really get the appeal of beer. But then, I had never really tried craft beer before. With craft beer, each brew has its own distinct characteristics, you can pair different dishes with it, you decide what you want based on the weather or what you’re in the mood for.

For years, Nova Scotia has had breweries such as Granite (@GraniteBrewery), Propeller (@PropellerBeer) and Garrison (@GarrisonBrewing), and brew pubs such as Paddy’s (@PaddysBrew) and Rudders leading the craft brewery market in the province.

In recent years, there has been a slew of microbreweries, brewmasters and brewpubs (and of course, the Brewnosers) contributing to the portfolio of Nova Scotian brews, and they are spread all around the province. These new options are bringing new and unique local craft beer options to the province, and making it more accessible regardless of what region you live in (or are traveling to). 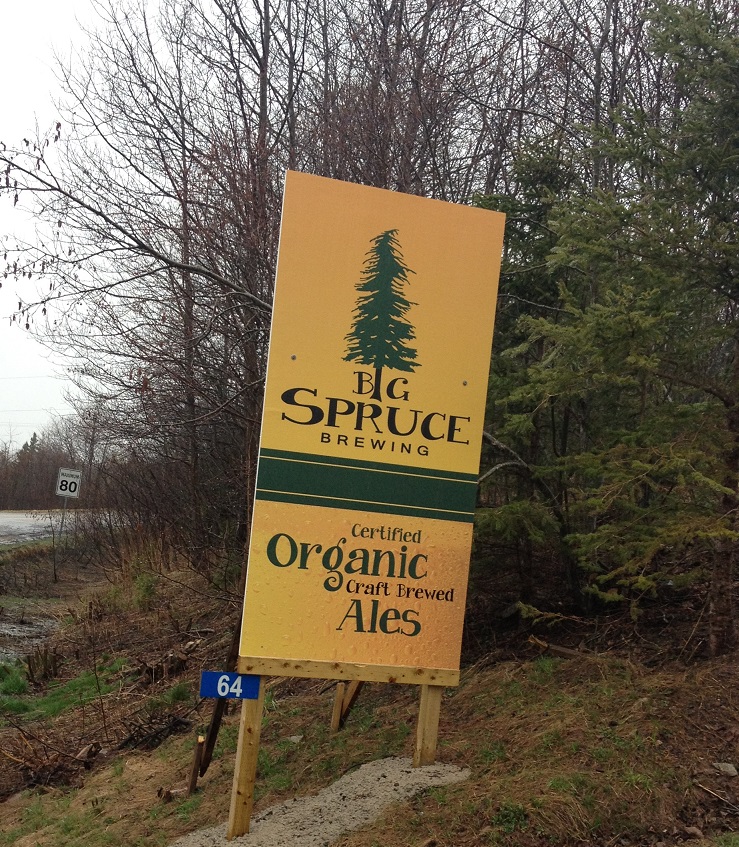 In April, Nova Scotia’s first (and Canada’s second) certified organic on farm brewery cracked its taps in Cape Breton (@TourismCB). In their first four weeks they have sold every drop of beer that they have produced. The brew has already been picked up by 8 restaurants in Cape Breton, 2 in Antigonish and 4 in Halifax. 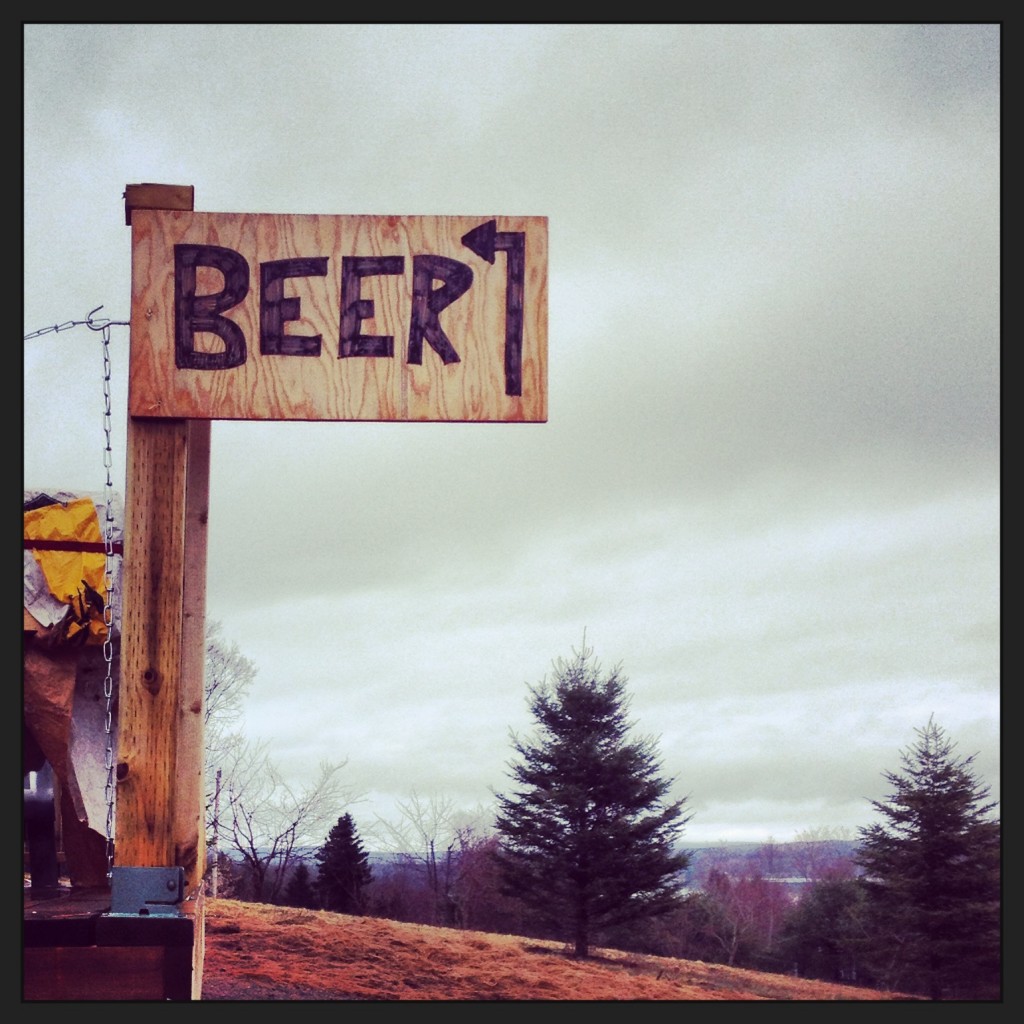 Big Spruce Beer (@BigSpruceBrew) was one of the main motivating factors in a recent trip to Cape Breton. We had been hearing about the new brewery for a few months prior to its opening and were chomping at the bit to try their beer and check out the property.

Eventually, Big Spruce Brewing will also be home to a single table restaurant. It is shaping up to be our favourite kind of local spot – limited seating, limited menu, great food and a really great view. Oh, and amazing organic craft beer to pair with your meal… 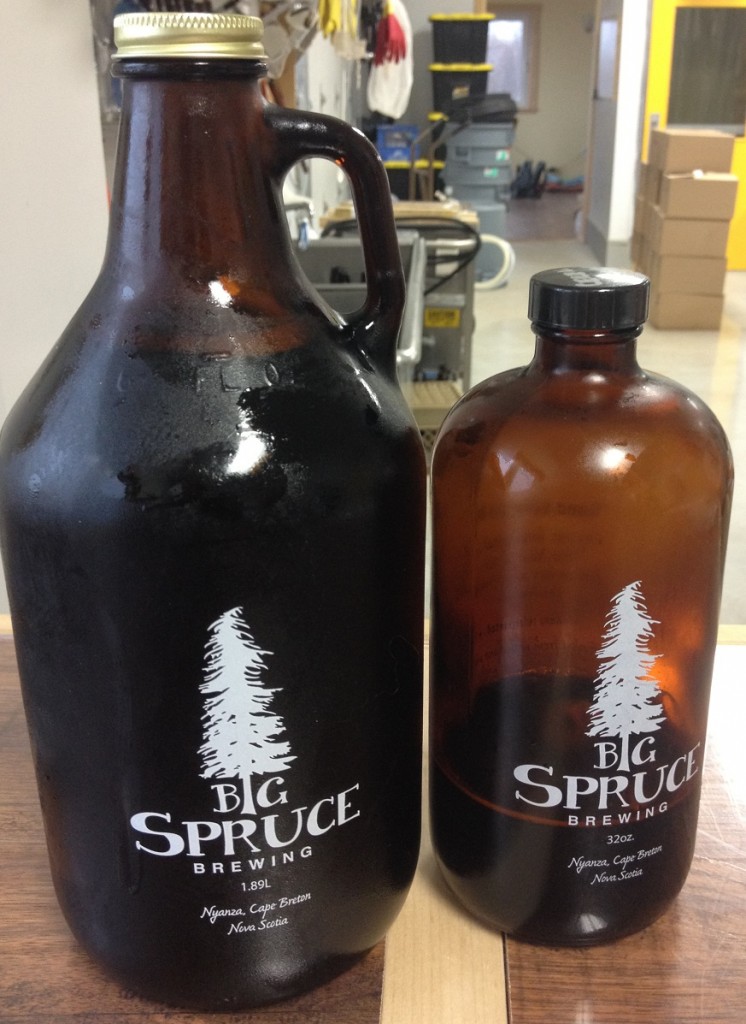 If you can’t make it up to the Island in the near future, you can grab a glass at either Wooden Monkey locations (@TheWoodenMonkey), at The Argyle (@TheArgyleBar) and very soon at Maxwells. In Antigonish it is at Gabrieau’s (@Gabrieaus) and The Townhouse.  I also recommend that you check out their facebook page. Their posts are always entertaining, but be warned, they will make you thirsty for organic craft beer!