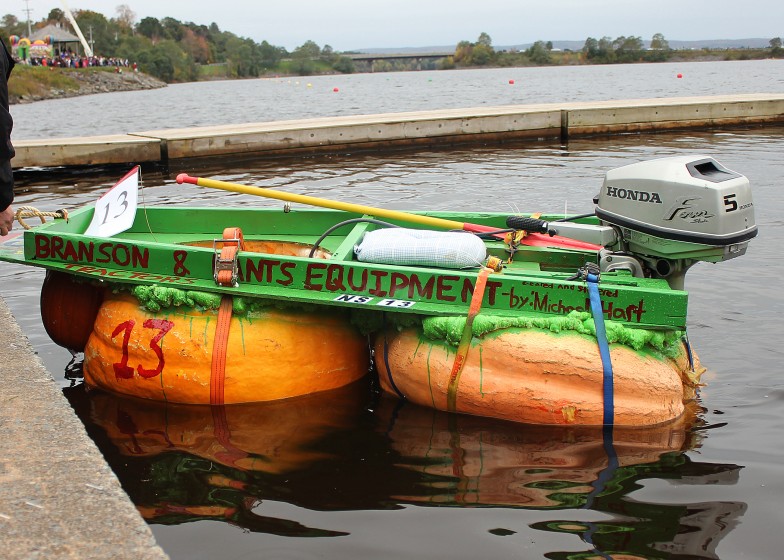 It’s one of those things you have to see with your own eyes.  More than 50 people paddling and motoring their way across a lake in gigantic, hollowed out pumpkins. 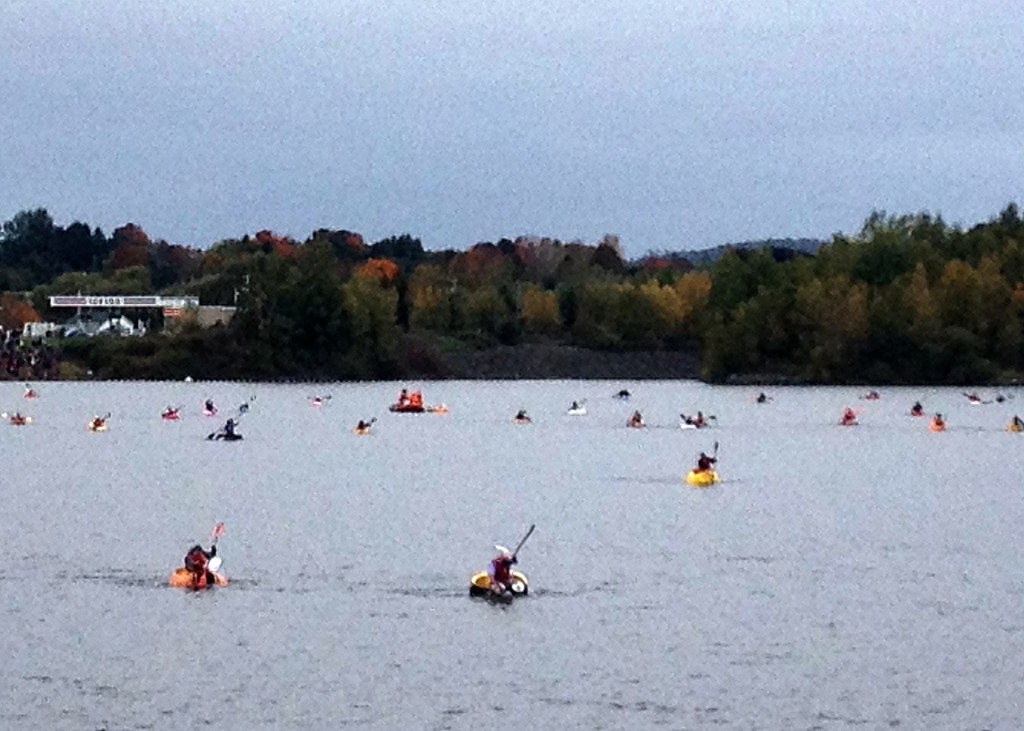 The 14th Annual Pumpkin Regatta took place October 14th on Lake Pisiquid between Windsor and West Hants.   Windsor is known for its giant pumkins, calling itself the “Pumpkin Capital of the World”. 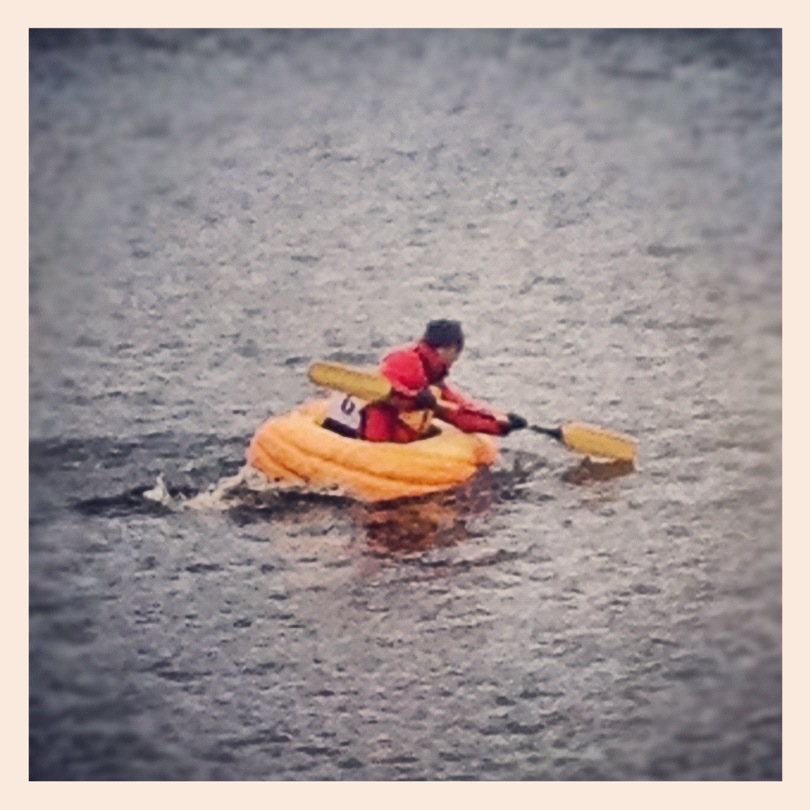 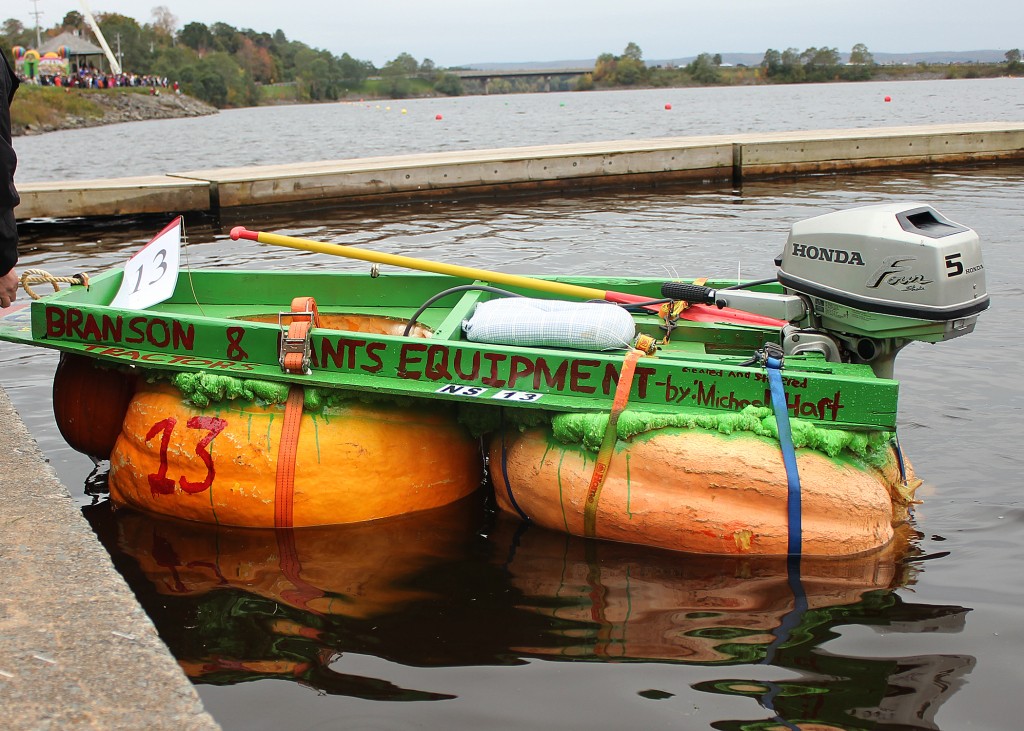 The race was divided into two categories, motorized and paddle entries.  Twelve-year-old Michael Hart won the motor category by a landslide.  My favorite part was the paddle category.  It was quite the sight to see 50 pumpkins racing across the lake.  Joe Seagram (boat #6) came in first.  The whole event was a blast.  There were lots of vendors, a huge crowd and LOTS of dogs.

We headed back through Berwick and into Kentville to finish our tour with some pumpkin people watching.  Each year, Kentville is invaded by an army of pumpkin people.  From October 1 – 31, homes and businesses alike deck their lawns with pumpkin people decorated in the annual theme. 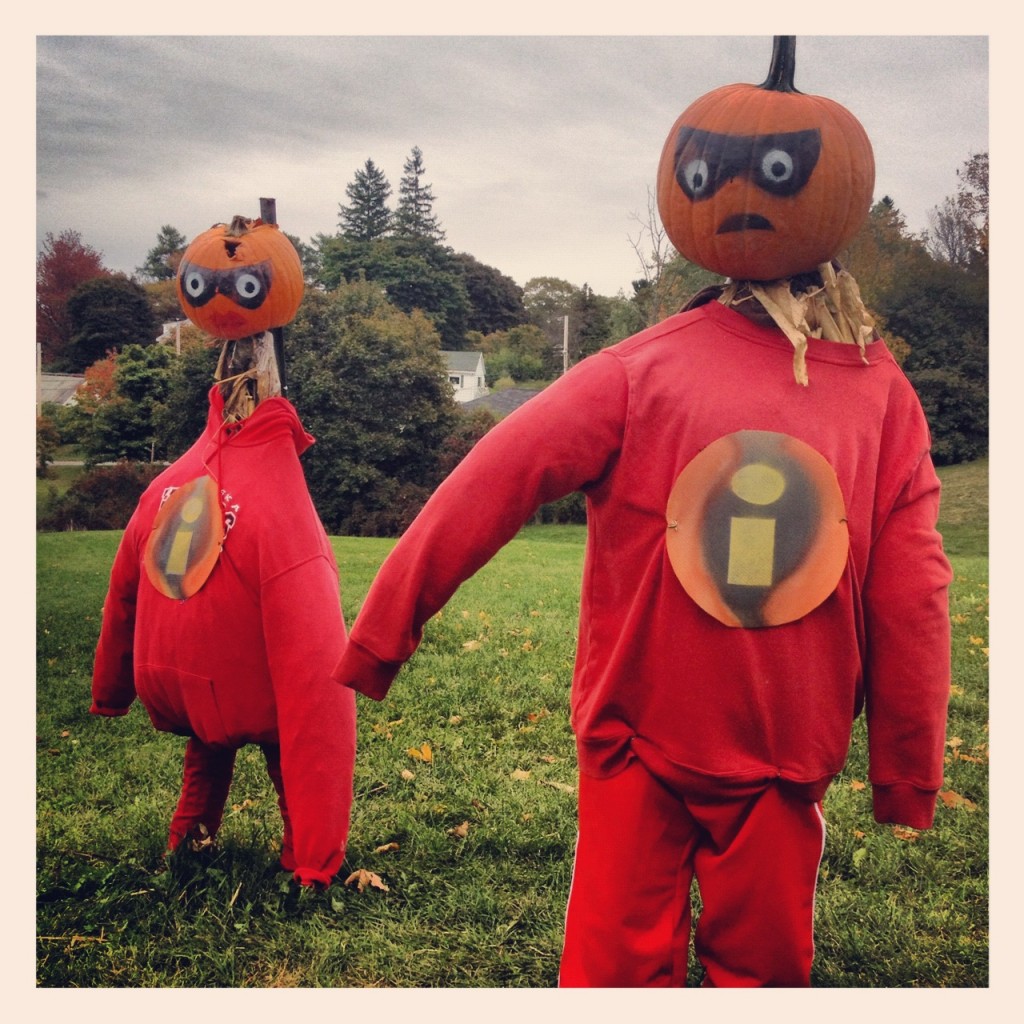 This year, there are more than 350 pumpkin people decorated and posed as various Pixar and Dreamworks films. There were some impressive displays, most notably the fight scene from Incredibles on Burger Hill, and, nearby, a full scene from Brave.

This was Charlie’s favourite… 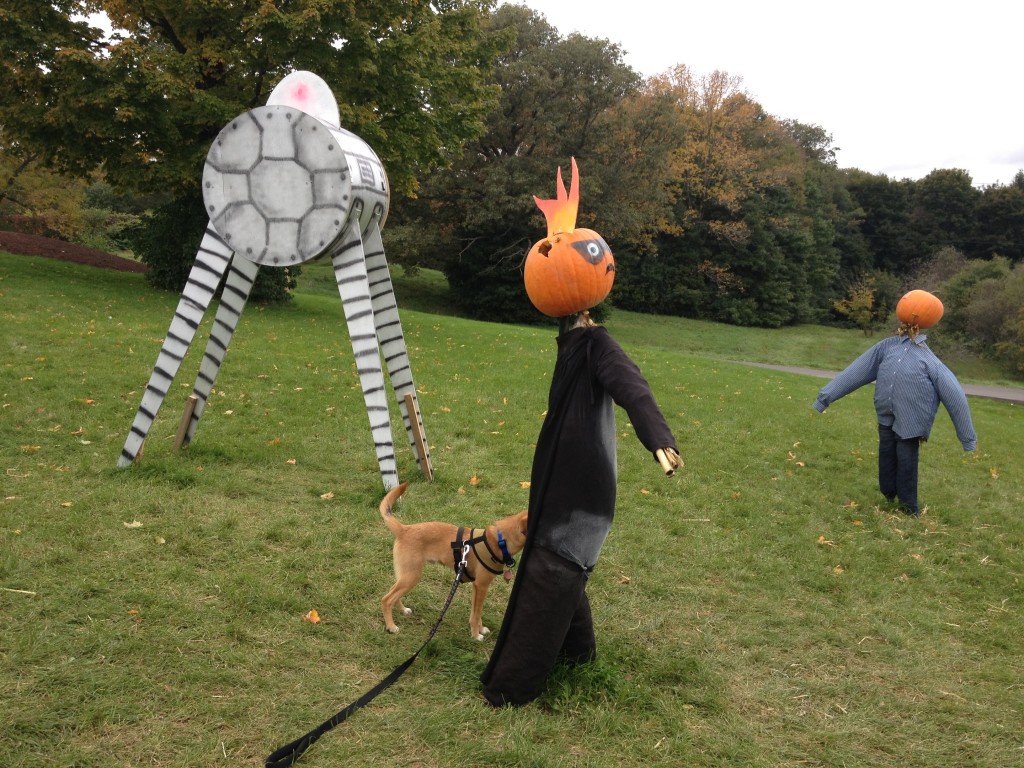 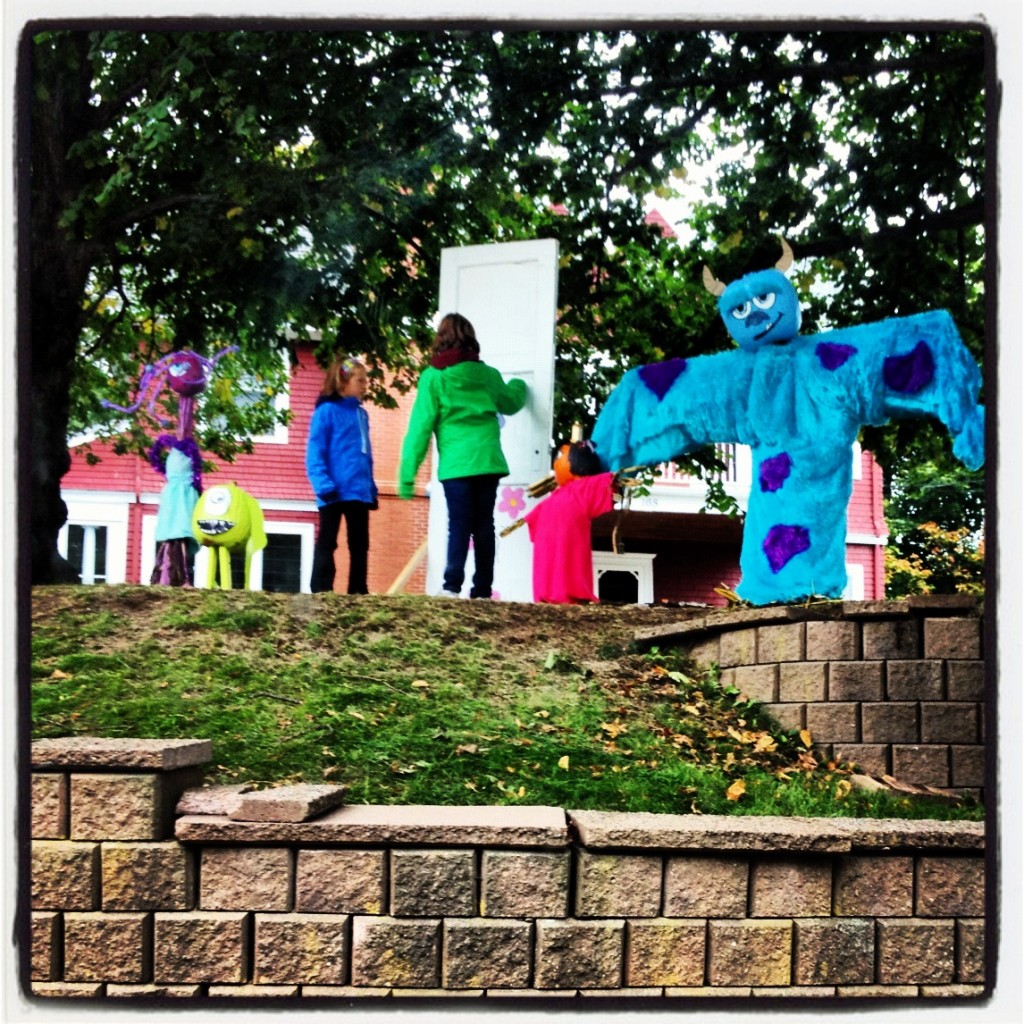 While in the valley, why not stop into a pumpkin u-pick, like Sterlings! It was a perfect fall adventure.  Thanks to Gerri Mason, Emily Lutz, and @The_Moggest for the fall travel suggestions!