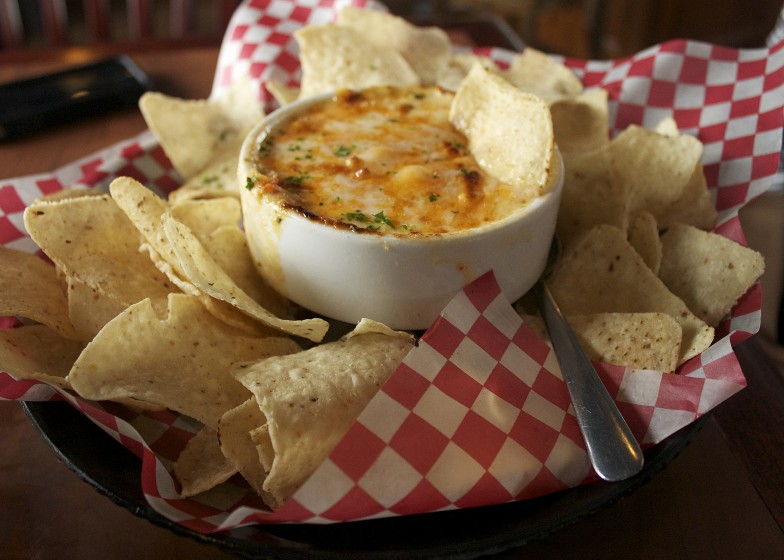 The Halifax Waterfront, with its festivals, deep sea fishing tours and restaurants, is a popular tourist destination.  Two of the best known restaurants, Murphy’s (@MurphysHalifax) and Salty’s (@saltysR), are both on the Taste of Nova Scotia Chowder Trail, so we spent a weekend doing back to back chowder tastings. 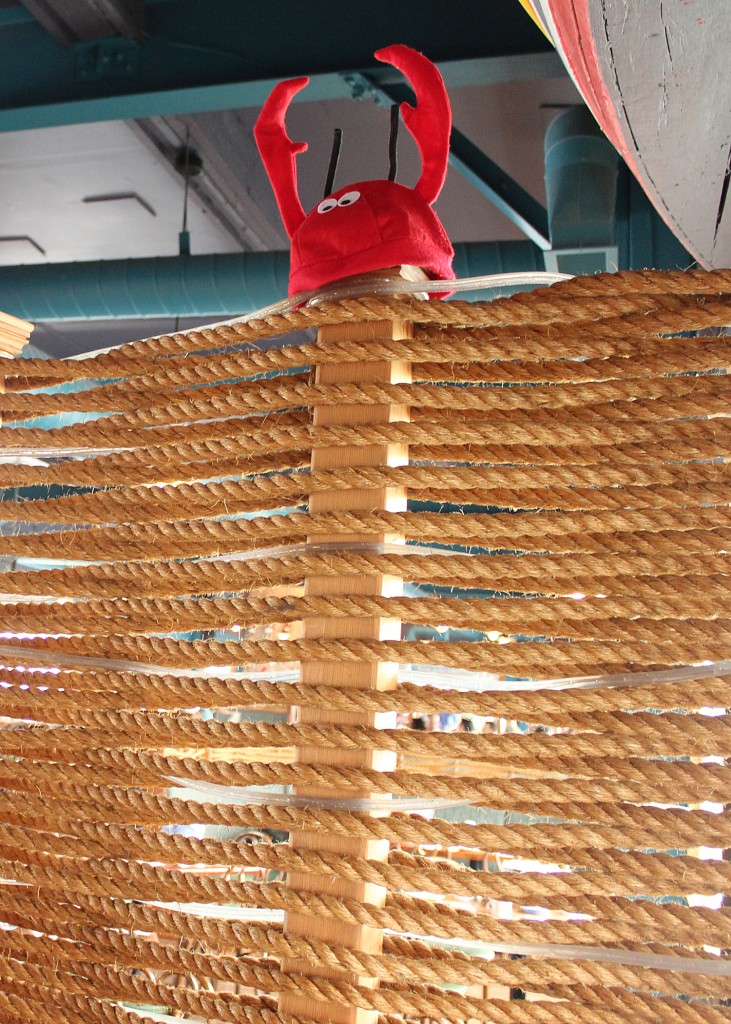 Murphy’s Halifax:
We visited Murphy’s first.  Murphy’s Cable Wharf is something of an institution on the Halifax Waterfront, with its ocean tours, Theodore the Tugboat and gift shop accompanying the restaurant.  The restaurant is located right next to the Dartmouth ferry terminal and features an enclosed patio jutting out into the harbour. 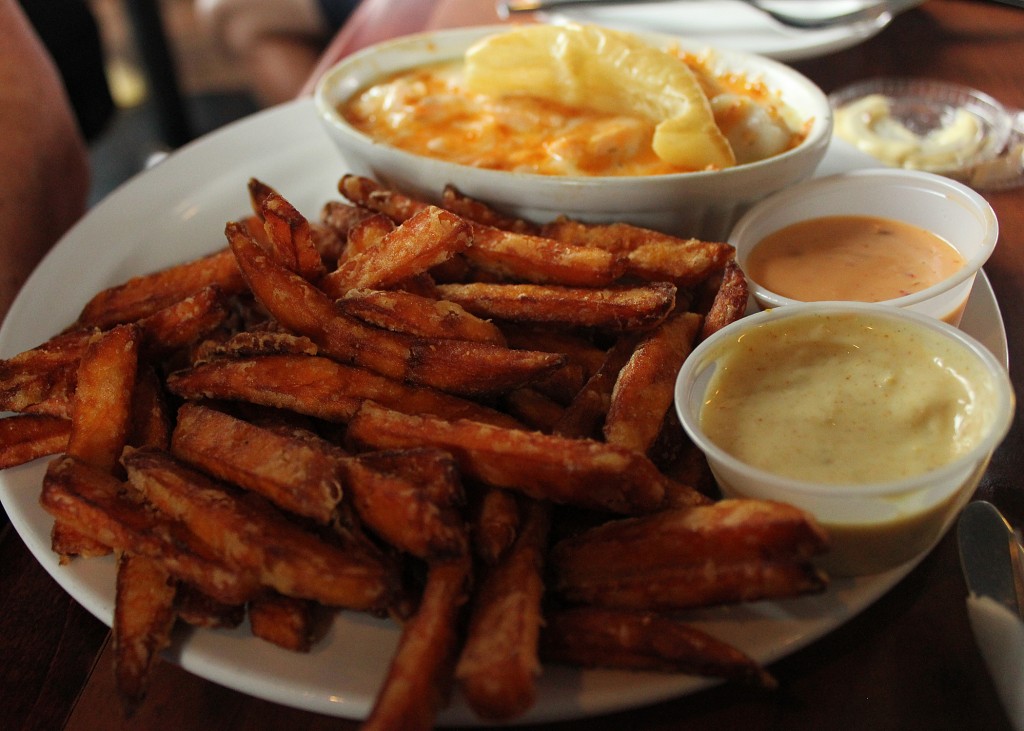 @GillianWesleyNS ordered the lobster dip and my mother had the seafood casserole.  Both of their dishes were creamy, filling and delicious.  The menu indicated that Murphy’s was voted 2012 Best Seafood Chowder in Nova Scotia. While the chowder was good, we found it wasn’t as thick and flavourful as we like and the seafood was overpowered by the veggies.  It also rang in at $14, our most expensive on the trail to date. 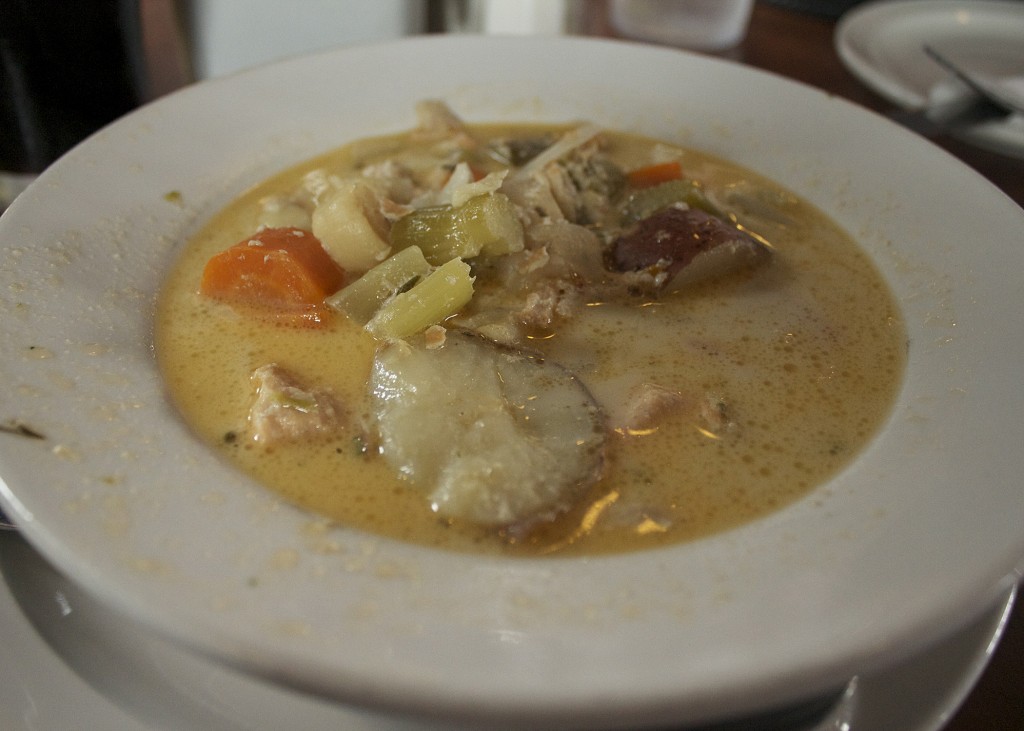 We gave this bowl a 6/10.  We definitely recommend both the lobster dip and seafood casserole.

Salty’s Halifax:
The next day, Gillian and I returned to the waterfront to go to Salty’s, located by Historic Properties. 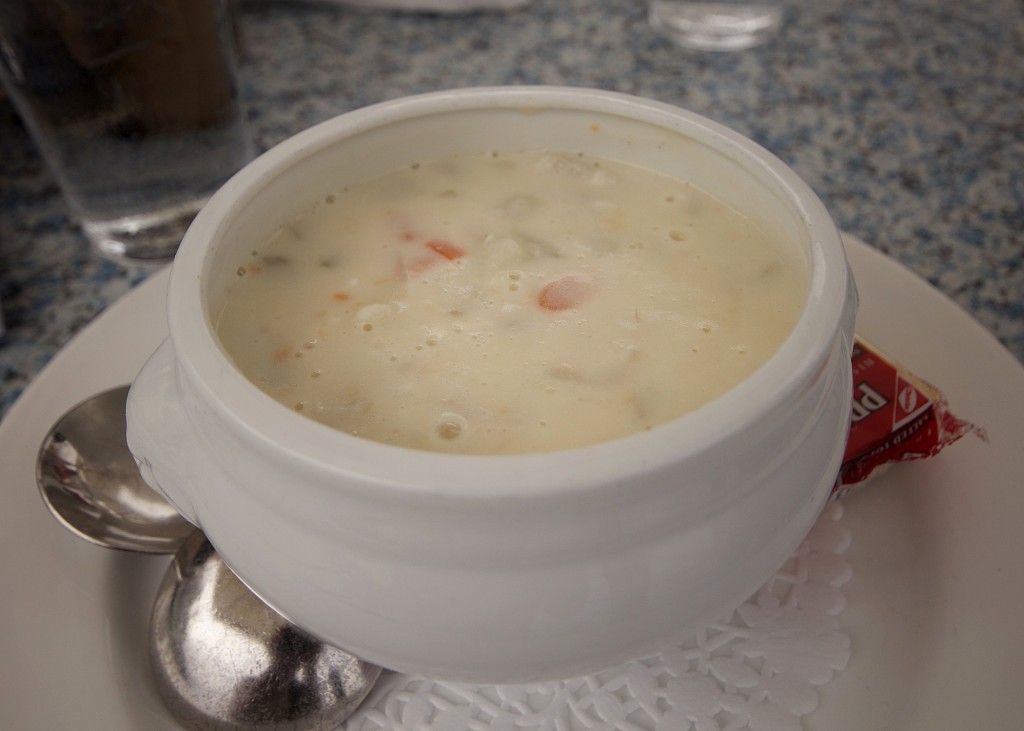 Salty’s chowder only costs $10, but also has room for improvement.  The bowl seemed smaller than others we’ve had, and doesn’t come served with bread.  It was nice and thick, but the broth lacked flavour, so this one got a 6/10 from us.

Gillian has been here in the past and especially enjoys their fresh oysters.  They have a great patio area perfect for these final summer days, and we’ll be back to try some of their other menu items.