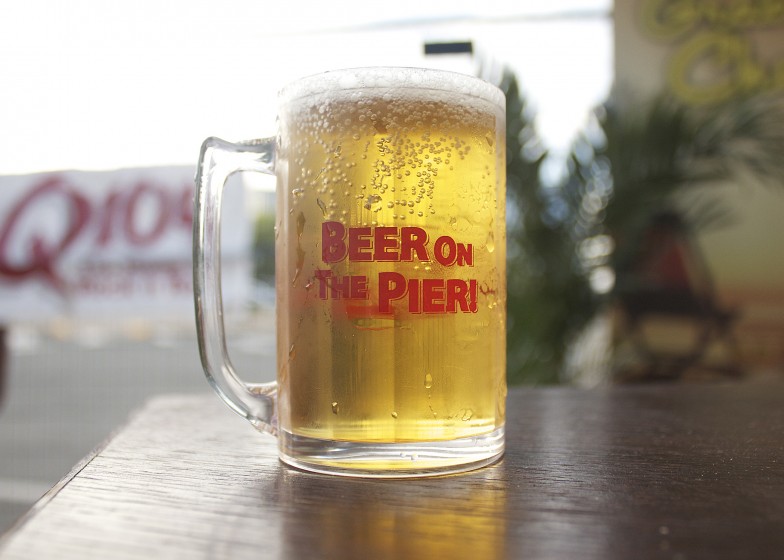 It’s no secret that Drew and I are both craft beer lovers, so it was with great anticipation that we’ve been looking forward to this year’s Seaport Beerfest (@SeaportBeerfest). 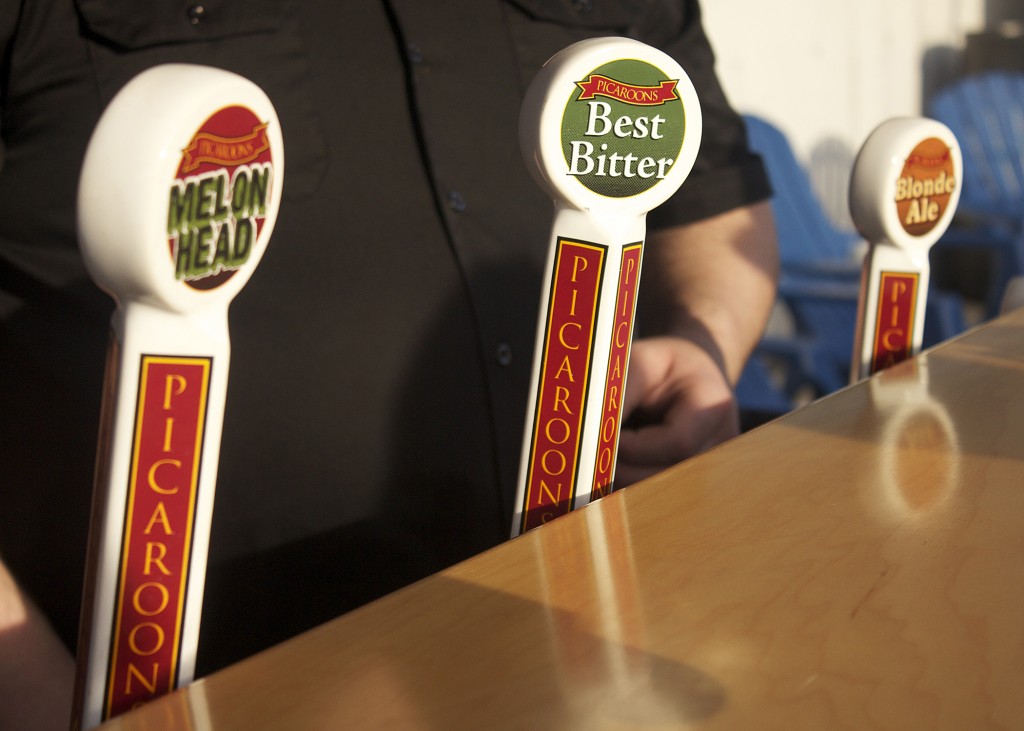 Beerfest takes place every summer (now located in the Cunard Centre).  It brings together some of the best microbreweries from Atlantic Canada, Quebec, Ontario and some from out west, as well as breweries from Maine and the rest of the U.S. and beyond.

When we entered, we were each given a map and a mini-mug, our passport to more than 200 potential beer samples. 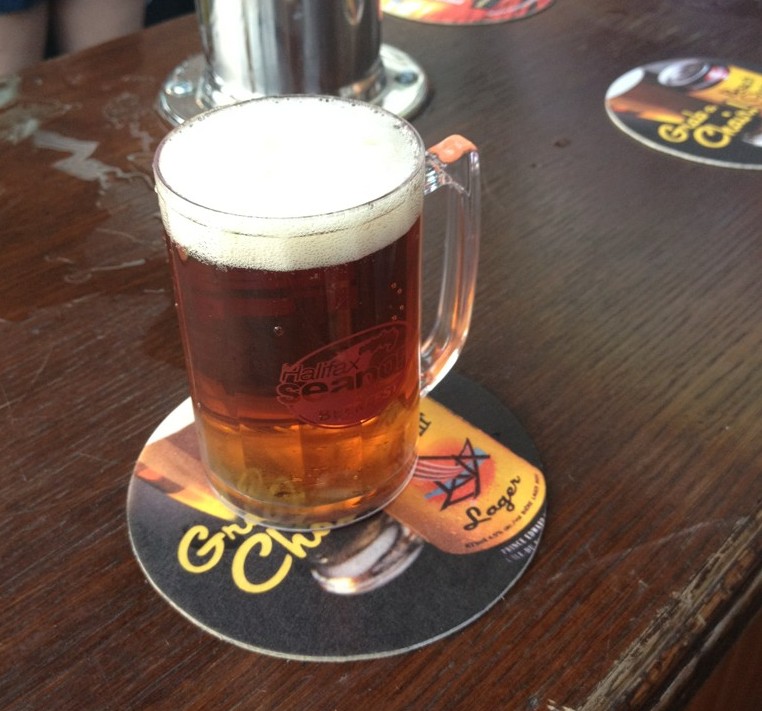 The breweries are arranged by province or region.  We tried many beers, but put the majority of our focus on the 33 beers from the Maritime Provinces.  Top marks went to RockBottom IPA, PEI Brewing Company‘s Beach Chair, and Picaroons‘ Melonhead. Rock Bottom’s IPA has the hoppiness that an IPA should have, balanced with an infusion of citrus and grapefruit.  Beach Chair and Melonhead are both great choices for the final month of summer.  They both had a nice, light, crisp flavour, with the Melonhead providing a sweet, strong watermelon taste. 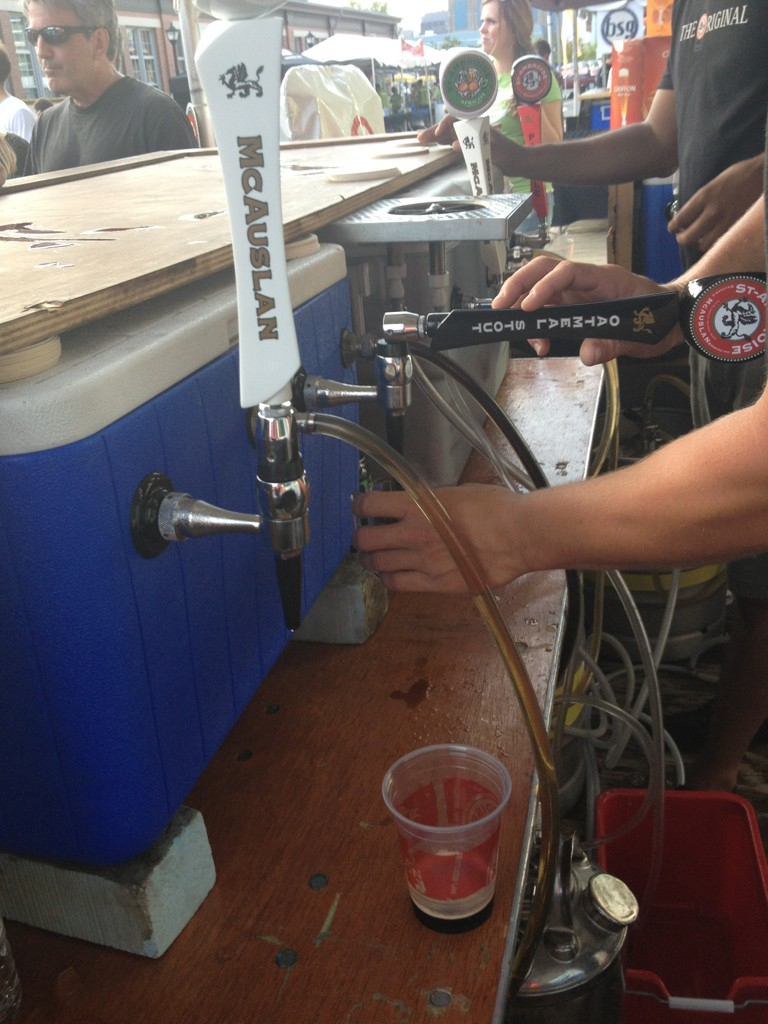 We also want to give special mention to two non-local beers. The St. Ambroise Oatmeal Stout is a great introduction to black beer.  It was smooth, silky, and full of flavour, very easy to drink for a dark brew.  Brasseurs Sans Gluten’s Glutenburg beers (3 in total), which won the gold,  silver and bronze in the Gluten Free category at the 2012 World Beer Cup also stood out.  They were all around great beers, not just ‘great for a gluten free beer’. 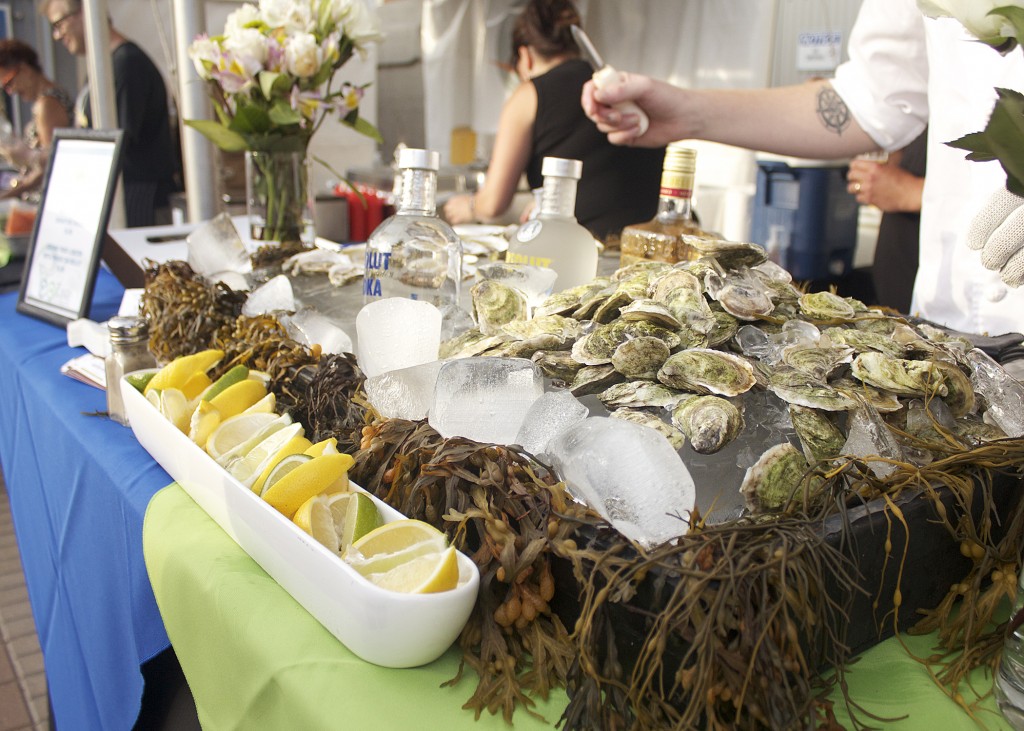 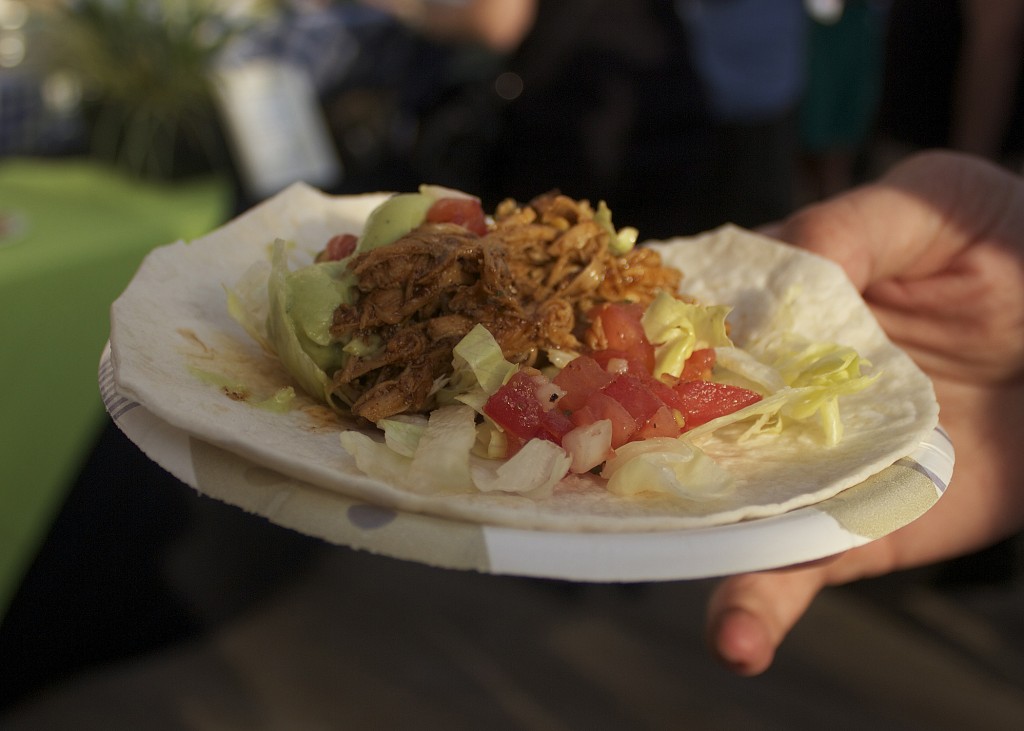 Taste of Nova Scotia set up some edibles to go with the beer.  Saege Bistro was offering chicken tacos and sausages, Bramoso had a couple of their gourmet pizzas, and Pristine Cuisine Catering was there with their traveling oyster bar.  Unfortunately we missed out on Fid Kitchen and Scanway’s edibles.  All of the food was excellent, but the mustard on the Saege sausages was out of this world. 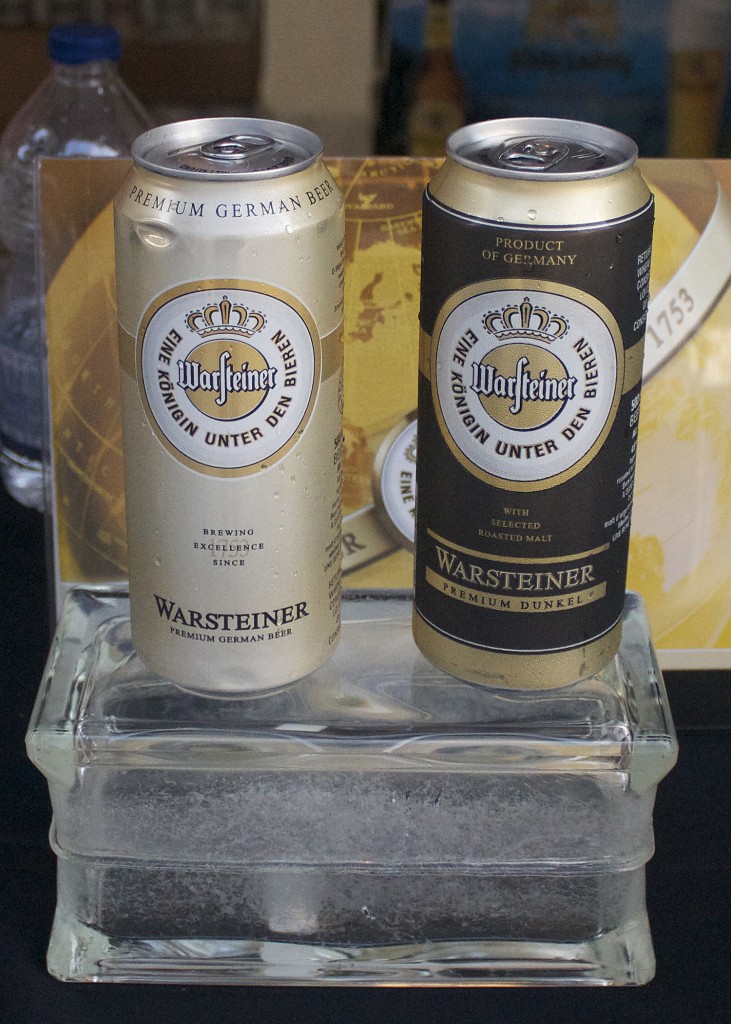 We had a blast at Beerfest, it was a great opportunity to experience some of the best brews our area has to offer, as well as compare our craft brew to better known producers like Germany.  The event was packed, but really well run, with minimal waits at each station. The only exception was the restrooms, which were lined up out the door for most of the night.  It is the first time I’ve ever seen the men’s line longer than the women’s.

Future attendees, take note – you need to take care of your mug as it’s not easy to get a replacement.  I saw one guy drop his in a urinal and attempt to clean it with hot water, gaining him the nickname “Pisscup” in the men’s washroom.