Welcome to our second installment of day-trips and vacation spots in HRM accessible by bus (and bike!). Today we’ll chronicle the #60 Bus Route to Eastern Passage.

Note for cyclists: We’ve added distances from the Bridge Terminal in brackets next to each location. The trip is pretty flat for the most part, with sparse bike lanes.  There are some great coastal views along this route.

Downtown Dartmouth: (0.9km)
From the Bridge terminal, the #60 route first takes a scenic tour of Downtown Dartmouth. If you aren’t up for a long day-trip, you can get off early and explore some of Downtown Dartmouth’s awesome offerings including Alderney Landing, The Canteen, Two if by Sea, and Celtic Corner.  These stops will be better covered on one of our upcoming bus routes, but are worth mentioning for any trek through Dartmouth. 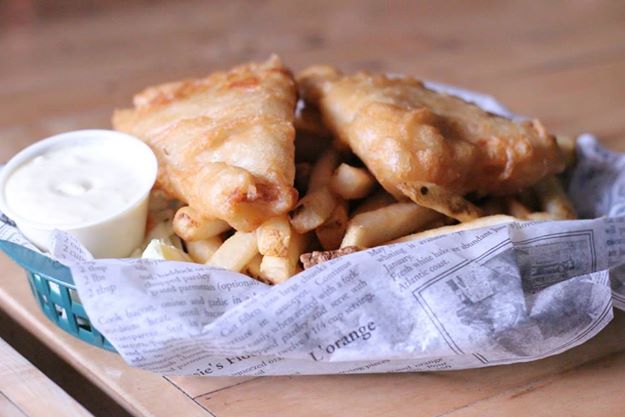 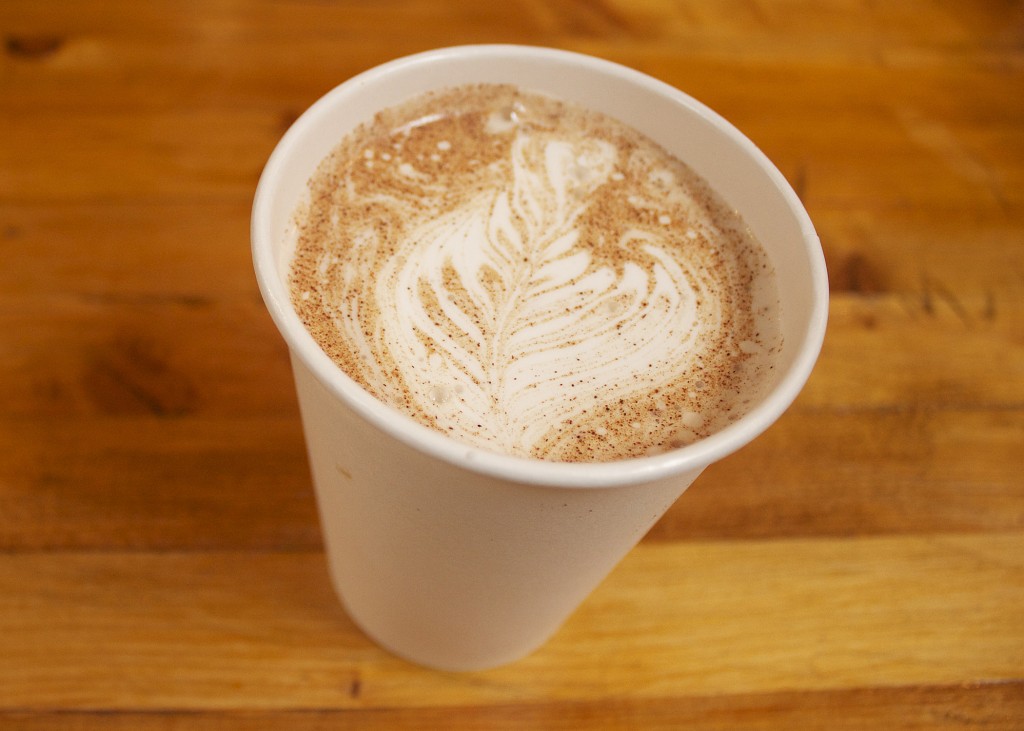 NSCC Centre for the Built Environment: (3.2km)
A few more stops will take you to the NSCC’s Centre for the Built Environment. Why is a community college a worthwhile stop on a day-trip? The NSCC’s Built Environment Campus is no ordinary school.  As one of the greenest buildings in the province, the campus features the first Cold Climate Living Wall, two interior soil-less living walls, a living roof, and a number of other cool green features. Sign in at the visitors desk and take a quick peek at this unique space.

John’s Lunch: (3.7km)
From NSCC, take a short walk over to John’s Lunch. John’s might not look like much from the outside, but this little restaurant has gained a big name for itself with their fish and chips. It was recently named the Best of Fish and Chips in The Coast’s “Best of Food” guide for the second year in a row.  Stop in for lunch, you’ll be happy you did, and even happier for the short walk before this large indulgence. http://www.johnslunch.com/

Shearwater Aviation Museum: (7.6km)
Even if you think you have no interest in planes, we highly recommend stopping at the Shearwater Aviation Museum. The museum is home to 15 heritage aircrafts, including a rebuilt Fairey Swordfish Mk. II and a WWII vintage biplane. It also houses over 12,000 artifacts such as uniforms, aircraft tools and insignia, and a collection of aviation art.  While there, make sure you check out the flight simulator to get a feel of what it’s like to be in the cockpit. Entrance is by donation. The space is also available on a limited bases for event rentals, and would make a truly unique space depending on the event.

To find out more, or check out the hours of operation, click here.

Fisherman’s Cove: (10km)
I remember visiting Fisherman’s Cove when I was much younger and thinking it was a world away from the city. Today, I’m sad it took me so long to realize just how close this HRM gem is. The #60 drops you right at the entrance. Keep your eyes out for the fish mural.

From the mural, walk straight a few meters and you’ll soon find yourself in the middle of a mini-paradise. Start with a walk along the boardwalk, and check out the amazing views of Lawlor Island.  This is also a great spot for a leisurely Kayak trip.

There are a few small beaches in Fisherman’s Cove, not all are okay for swimming due to strong currents so pay careful attention to signs.

After building an appetite, check out some of the awesome eateries including Boondocks and Wharf Wraps, or grab a beer at the Fisherman’s Cove Alehouse.

You can also check out some of the boardwalk shops, including The Fisherman’s Cove Gallery, run by 10 local artists.  Stop in and browse, and talk to one of the artists.

There is so much to see in Fisherman’s Cove. It is everything you could hope for in a board walk; ice cream shops, novelty stores, lobster shacks, whale watching excursions and even a ferry to McNabs Island. We recommend spending at least half a day to take in the beauty.  If you really fall in love with the area, you can always spend the night at the ‘Inn on Fisherman’s Cove”.

Hartlen Point Forces Golf Course:
Up for a game of golf? The #60 takes you within walking distance of the Hartlen Point Forces Golf Course. Take the bus to the tip where Shore road and Caldwell Road meet, then walk 10 minutes down Shore Road. The course is owned by the Canadian Armed Forces, but is open to the public. We don’t know much about golf, but we hear this is a challenging course.  Green fees start as low as $18. There are also rentals available on-site if you don’t want to drag your clubs on the bus. Check out the golf course here.

Silver Sands Beach Park: (15.1km)
The #60 bus route ends at Samuel Danial Road, but if you are a biker, we suggest packing your bike and making two extra stops. The first is Silver Sands Beach Park, a 3k journey from the end of the route.  This unique and quiet area is a great spot for a semi-private picnic with a view.

Not the best spot to lounge in the sand, but it does make an awesome picnic spot.

Rainbow Haven Beach: (18.2km)
A 7km trek from the end of the #60 route is one of the better beaches in Nova Scotia, Rainbow Haven Beach. Get off the #60 at Samuel Danial Road, and bike along Cow Bay Road then Bissett Road. Beach amenities include change houses, a canteen, showers, flush toilets, beach volleyball nets, and boardwalks. From bus to bike, you are looking at about an hours journey, a worthwhile trip to lounge on Rainbow Haven.  A note to first time visitors, this beach was slow on the day of our visit in May, but Rainbow Haven fills up fast on a hot summer’s day. Get there early to score a spot on the sand.

Want More Adventures in Halifax By Bus? Check out our series on beaches, hiking and history, just a bis ride away.