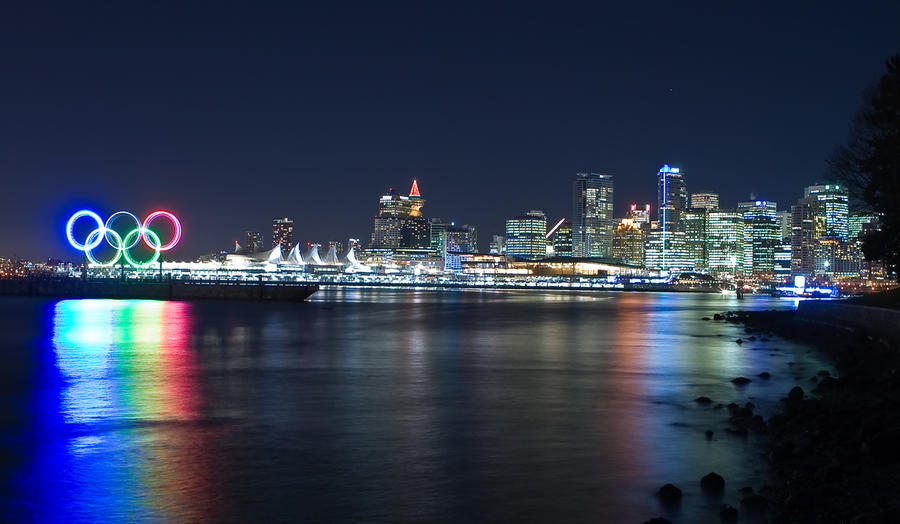 Calgary’s Olympic dream is over. Residents voted not to proceed with a bid for the 2026 Winter Olympics. Calgary hosted the 1988 Winter Games, which left a lasting legacy of outstanding facilities and civic pride. But playing host to the world gets more expensive every year. The overall cost of hosting the games has topped $10 billion dollars in London, Beijing and Rio de Janeiro. The 2014 Winter Olympics in Socchi cost over $50 billion, and most of the venues are already abandoned. Similar horror stories are common for World Cup hosts.

It’s clear cities are disillusioned with the cost and scandal increasingly associated with the games. This is sad for the Olympics, which for all its outrageous cost, corruption and over-the-top commercialization is still at its core a wonderful idea. The Olympics appear to be one more great event our modern world has managed to corrupt.

One message from the media has stood out in the last few days. It’s not the dominant message, but it’s there: think of the city-building opportunities we missed. My reply is quite simple. If it’s a real city-building opportunity don’t wait for the Olympics. If your city could really use a new park, start looking for the funding. If your city could use better transit, build it. If you would like great sporting facilities, start working with local universities and colleges, not sordid blood-suckers like FIFA or the International Olympic Committee. Perhaps your city would like a ski jump, a speed skating oval, or a velodrome: maybe the Olympics are for you! But don’t argue that the only way to get the new transit line is to bid on the Olympics, since the cost of Olympic security could probably pay for that transit line.

Build a good city first. If you really want to host the world, take a deep breath, have a good chat, and then host the party. Don’t try hosting a party to build a good city.