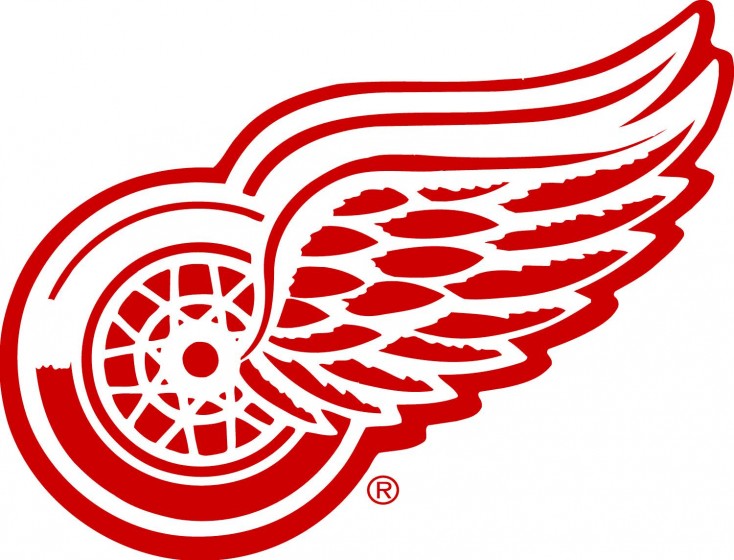 Detroit is the model of how not to build a great city. Their hockey team, however, is the model for how to build a great NHL team. The Red Wings haven’t missed the playoffs in over 20 seasons. Since 1997, they have won four Stanley Cups. At their worst, the Red Wings have been good. At their best, they’ve been nearly unbeatable. What can we learn about building cities from a hockey team?

Unlike perennial bottom feeders like the Edmonton Oilers, the Red Wings have not had the luxury of high draft picks. In the NHL, weak teams draft first and strong teams draft later. This means Detroit usually drafts late in the first round, and doesn’t ever get a chance to land blue chip players like Sidney Crosby or Steven Stamkos. What Detroit is outstanding at is finding good players and hidden gems, then turning these players into good NHLers. Coaching and developing young talent is at the heart of everything that Detroit has achieved.

Urban thinkers love to talk about the competition for talent. Richard Florida‘s creative class – highly mobile and highly educated workers in knowledge industries – are especially prized. Cities are advised to cater to this group and work hard to recruit them and keep them happy. The emphasis is almost always on recruiting talent, but what about developing talent? The Red Wings show there is often under-appreciated talent waiting for a chance and the right support. Cities need to spend more time creating and nurturing talent instead of trying to land the coveted creative class.

Detroit hasn’t lacked for superstars: captain Steve Yzerman was one of the greatest players of his generation; Nicklas Lidstrom was one of the best defensemen ever; and in their prime Pavel Datsyuk and Henrik Zetterberg were two of the best scorers in the NHL. Sergei Federov was pretty slick, too. But what made Detroit so hard to play against was the quality players throughout the lineup. If their superstars had an off-night, someone else chipped in. If you managed to shut down Zetterberg or Datsyuk, any number of other players could still put the puck in the net.

Detroit the city is the opposite of the Red Wings – a one trick pony. Once the auto industry started shedding jobs there was nothing to fall back on. Clearly, a back up plan matters. Cities or towns dominated by one industry are a recipe for disaster.

For years, lots of hockey fans and pundits earnestly declared that a European captain would never lead a team to the Stanley Cup. Europeans weren’t tough enough. Europeans didn’t have the drive or love for the Cup like Canadian players. At least that was the thinking. Nicklas Lidstrom grew up in Sweden and played pro hockey there before coming to the NHL. In 2008 he became the first European captain to win the Stanley Cup. In 2002 he was also the first European born player to win the Conn Smythe Trophy as playoff MVP. Over his career, Lidstrom played in 20 All-Star Games, won 4 Stanley Cups, and won 7 Norris Trophies as the league’s best defensemen. Despite these accomplishments, some people thought where he was born meant he could never be a great NHL captain.

Is any city so blessed with talent that they can ignore or discriminate against minorities or new residents? Welcoming newcomers is not just the right thing to do, it’s also the smart thing to do.

Work with what you have

The Red Wings play at Joe Louis Arena, one of the oldest buildings in the NHL. It lacks the luxury boxes, club seats, flashy video scoreboards, restaurants and great sight-lines found in the newest buildings. New arenas generate huge amounts of revenue for teams. The Wings certainly aren’t a poor NHL team, but they don’t have the spending power of Toronto or Montreal. It hasn’t hurt the on-ice product.

Too many cities, Detroit included, spend money on big ticket projects like stadiums or arenas with the hope of growing the economy or helping out a particular neighbourhood. For every success story, there are several expensive failures. Concert halls, convention centres, art galleries and stadiums all play a part in making a city interesting and vibrant, but there’s only so much city building these projects can accomplish. Most cities would be better served spending on parks, transit, schools or affordable housing rather than shiny new toys.

So there you go, four city building lessons from Detroit (Red Wings).