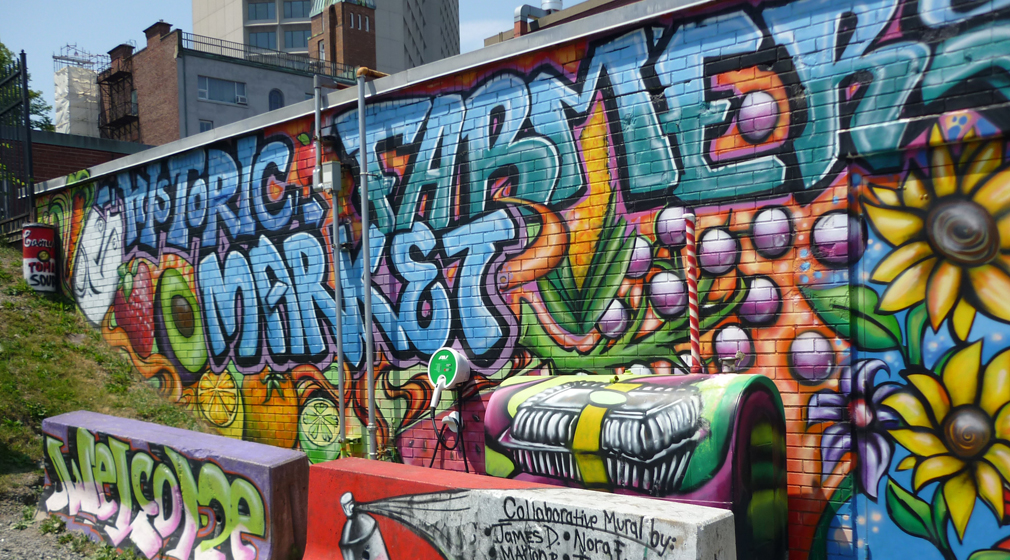 Our province is slowly dying. What else to conclude from the terrible stats from the Community Foundation of Nova Scotia:

There are five stages of grief. The first two are denial and anger. Count me in the angry stage right now. I’ve been happy to believe that Nova Scotia just had some economic problems. We might not be rich, but hey, we’ve got a hell of a place to live, right?

Wrong. This is a shitty place for young people. Not enough food. Poor schools. Crap jobs (if they’ve got one). Poor health. Depression. The only thing there’s a lot of is debt. Is it any wonder people are leaving?

So let’s cut the bullshit and move from denial to anger, because make no mistake if we don’t change soon this province will die. This is clearly bigger than a hollowed out economy. The people who stay behind or are left behind are headed to a future with too much poverty, too few services and too little happiness. We’re creating a place where people don’t want to live.

Here’s the main thing, though. Moving on to anger isn’t merely about raging for a bit and forgetting about it. It’s about identifying who’s responsible for this mess and who needs to fix it.

You and me. That’s who got us here. We’ve gotten used to blaming someone else (denial) or waiting for someone else to fix it (more denial). No jobs – government’s problem. Bad schools – teacher’s fault. Depression – don’t we have psychiatrists?

Most of us have to answer no.

I started this blog to talk about public spaces – the places where everyone in a community can gather together. I think this topic is important and misunderstood. I thought I was going to talk about something really important that we just weren’t getting right.

Now I realize it’s time to talk about something much bigger – community, and the lack of it. I still think we’re lacking good public spaces that bring people together, but we’re missing something even bigger. We’re missing community – people coming together to learn, to work, to celebrate, to play, to create, to discuss, to mourn, to support.

Maritimers have always prided themselves on having strong communities. That may have been the case, but it’s not anymore. Would a strong, healthy community leave it’s young people floundering?

This is a problem that’s too big for any one person or group to tackle. Government’s been failing for decades. It’s time for us to rebuild communities from the ground up. Nothing less will get Nova Scotia back on track. We have to make healthy communities happen, and we have to do it now.