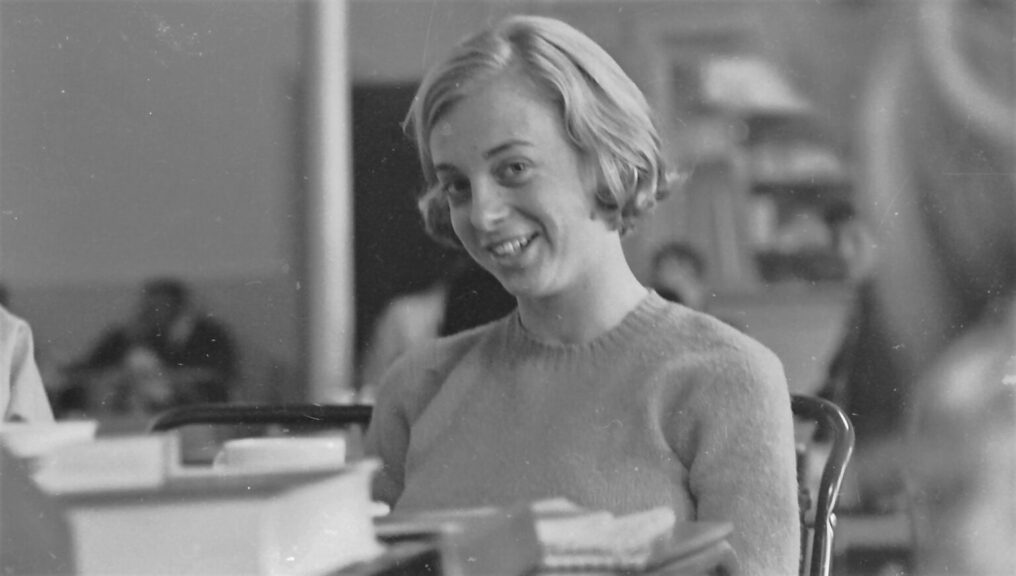 This is the fifth album of my little collection of photos, arranged in more or less chronological order. A change of pace and an introduction to the period where photography changes my life.

Today photos are so sharable and public, but the photos in my previous albums were taken on solitary rambles and only started to be shared when I discovered Twitter. But in the fall of 1966 my lonely life improved when I joined the group of students at Dalhousie that took photos for the Gazette, the university weekly paper, and for the Yearbook. This gave me lots of opportunity to shoot with good quality equipment, and to acquire experience developing film and printing images. And more importantly, I joined a group of colleagues  who were excited about creating and talking about images.

My first photo assignment was to accompany a reporter from the Gazette as she conducted random interviews, gathering opinions about “campus spirit” or the like. I recall being amazed that I was supposed to take photos of strangers while they were aware of my gaze. This is my first shot, an image I’m fond of, but perhaps not the best head shot for the paper. 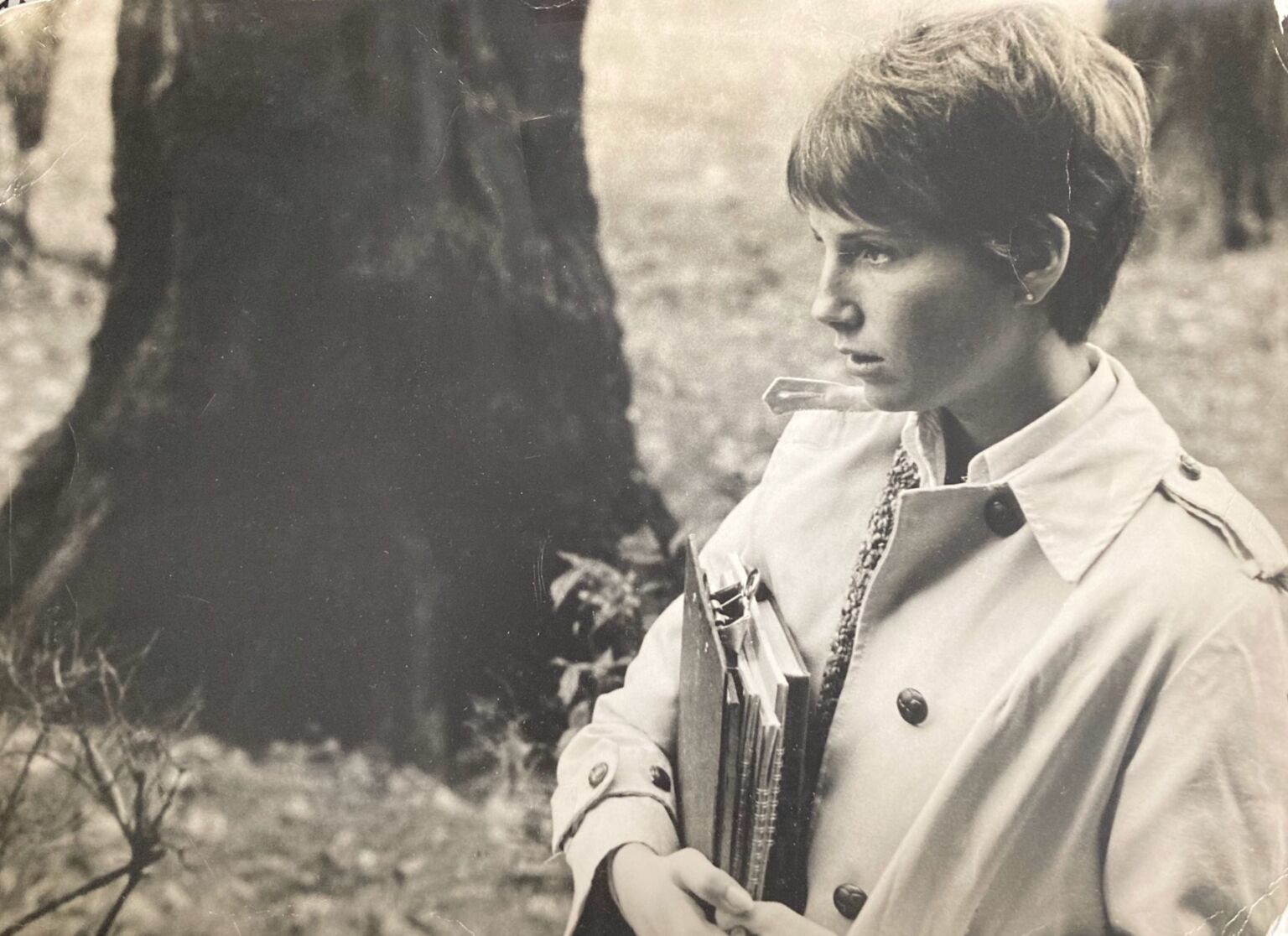 Most of the photos we took were interesting only at that moment. Lot of shots of student council meetings or Winter Carnival events, like this dance scene. 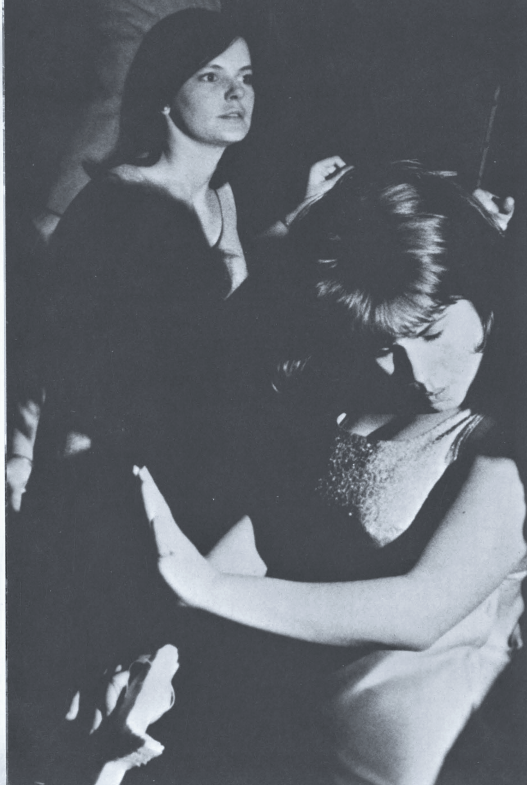 Occasionally people in photos became Hali-famous after their university career. If you have attended public meetings on urban planning over the last 50 years you have heard probing questions or detailed comments from Alan Ruffman. Here is graduate student Alan at a Geology conference in 1967. 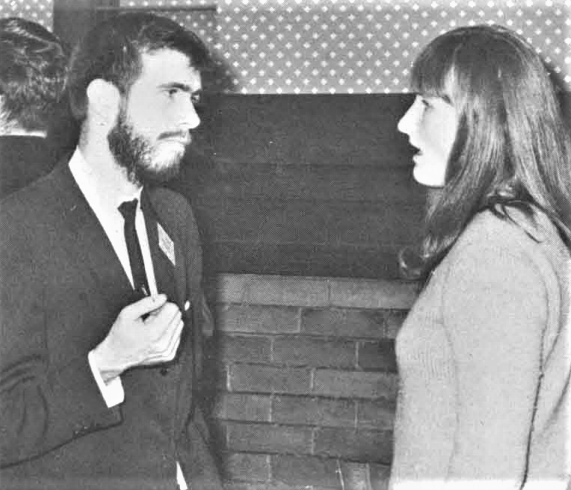 Rocky Jones was a strong and radical voice on campus and beyond. Here he is at an anti-Vietnam War demonstration. 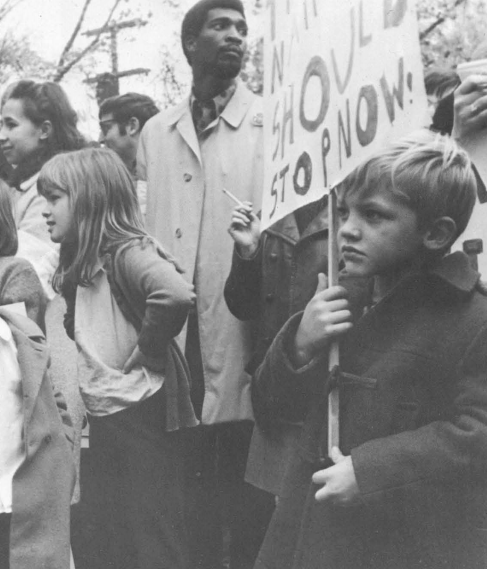 Wayne Hankey, who has recently been in the news, is on the left, at another anti-war demo. 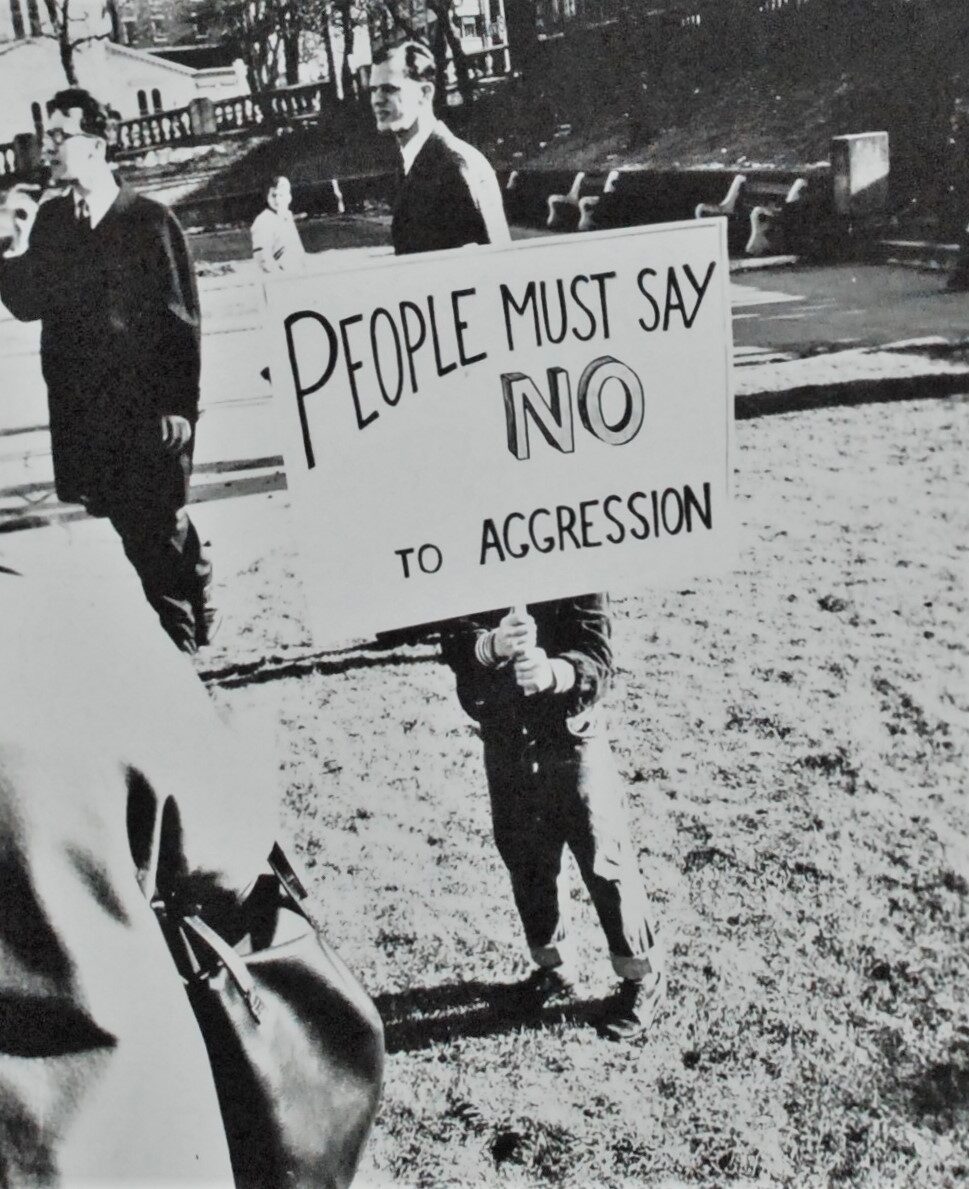 For more photos of demonstrations, check out this old blog post. 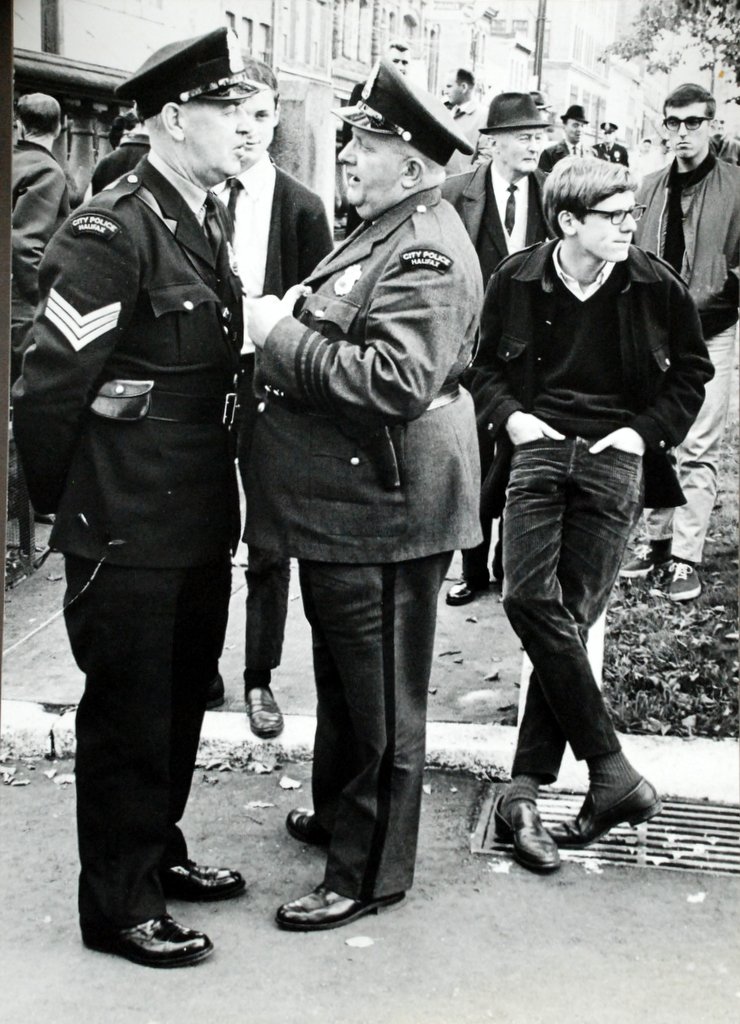 Sometimes we got to photograph celebrities like Gordon Lightfoot, here performing in the QEH Auditorium for Winter Carnival. A friend recalls that a door prize was the use of a Mustang, from Wood Motors, for a week. In 1967 that was a really good prize. 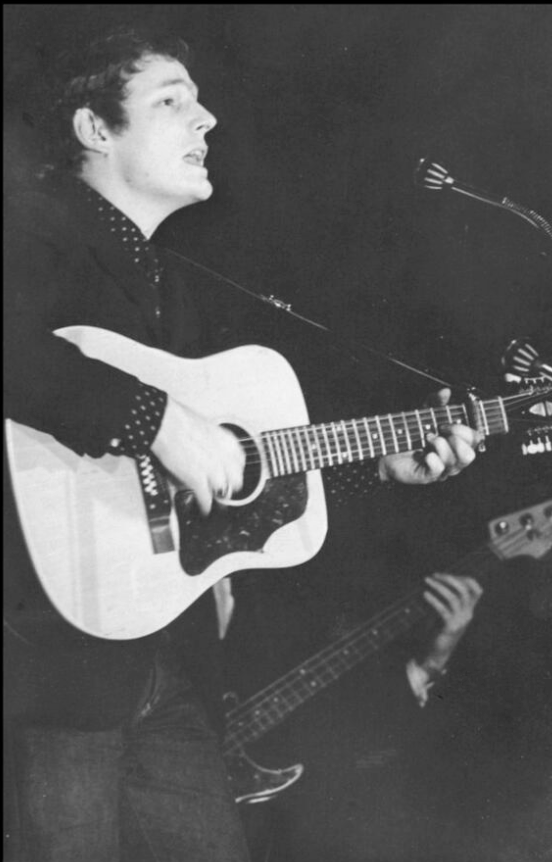 My editors were often ready and willing to use photos I took away from the ivory tower. This pawn shop was on Cogswell Street and became the cover photo for a Gazette Literary Supplement. 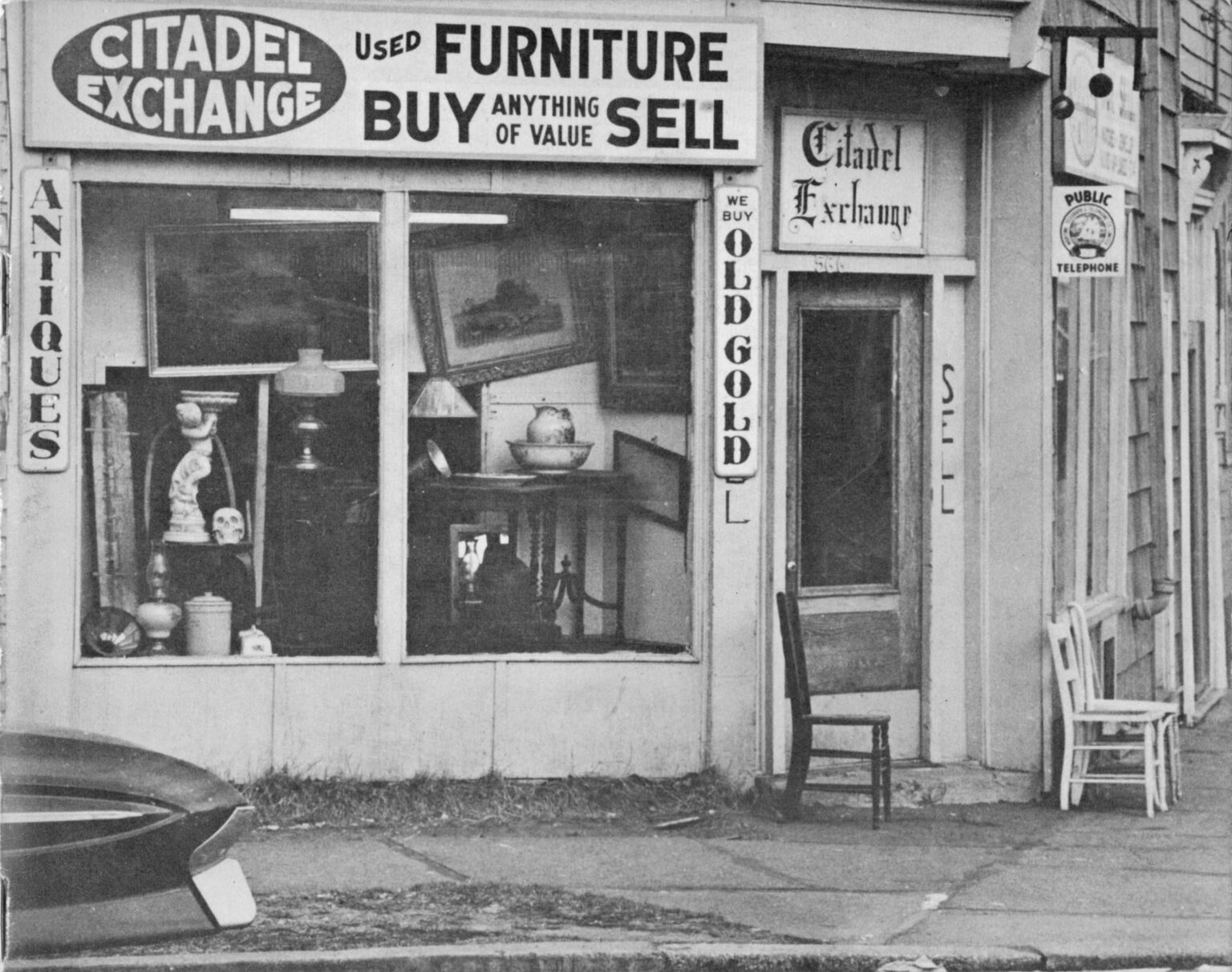 An air-conditioned child selling newspapers in front of the Derby Tavern on Gottingen was the photo introduction to the advertising section of the 1967 yearbook. 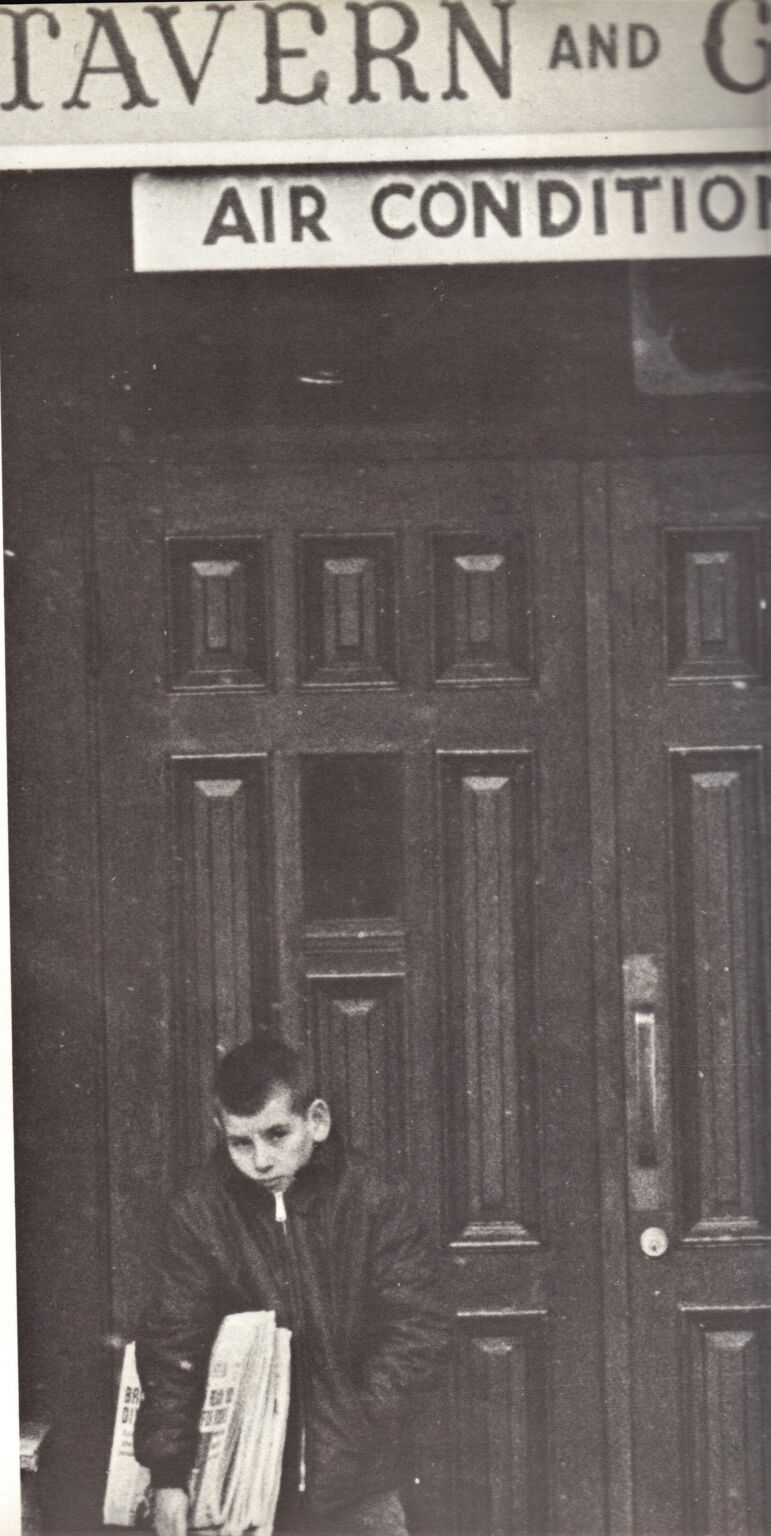 When the new Student Union Building opened in 1968 we gained a beautifully equipped darkroom and luxurious studio. I never learned how to  take studio shots, but I got a reputation for being artsy and was happy to partner with people like Elizabeth Beaton to make some images. 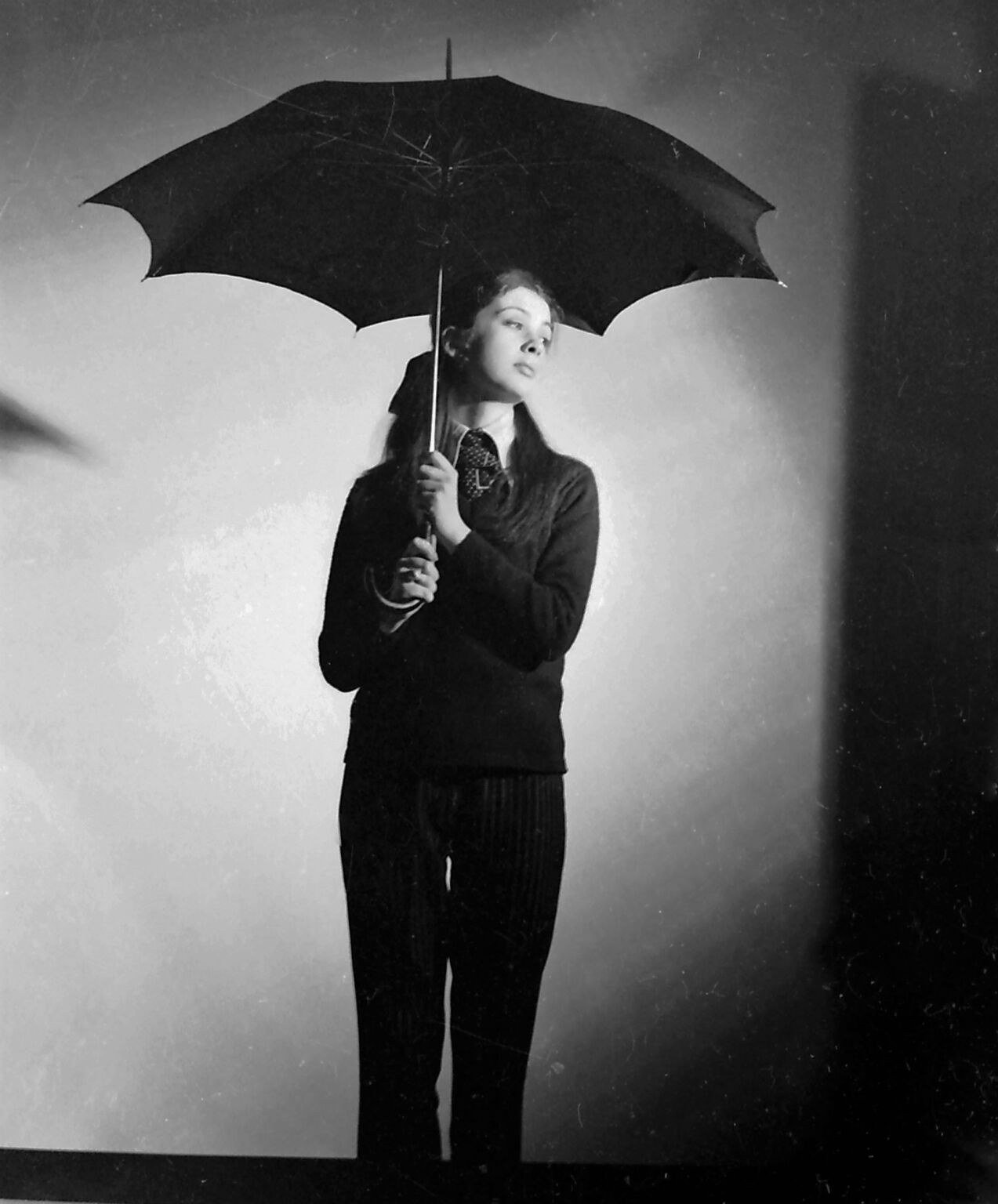 A friend told Debbie that I should take pictures of her. One evening we met in the elevator of the SUB and she asked when this was going to happen. Right now, I suggested?  We went to the studio and all I did was point and click. 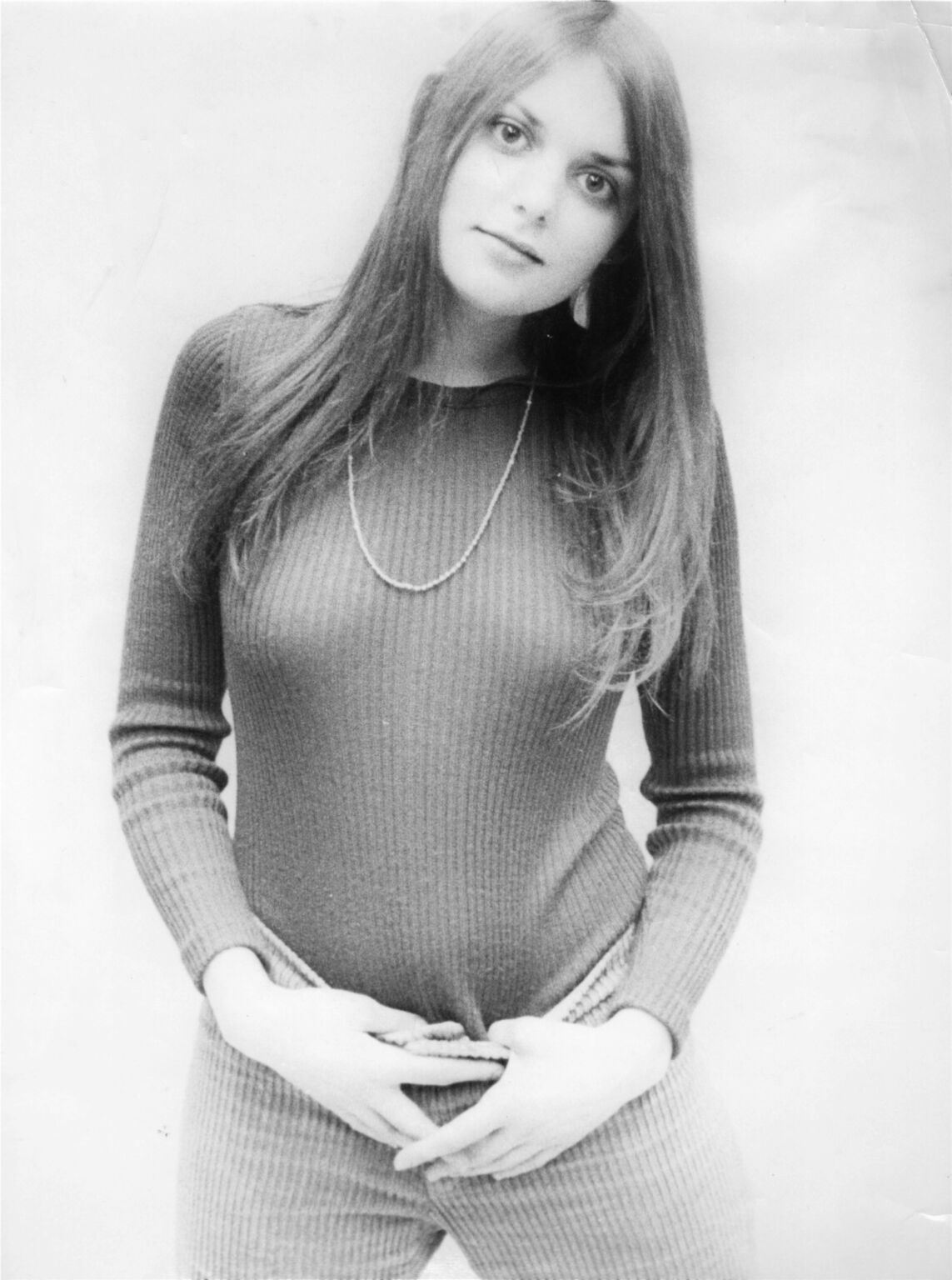 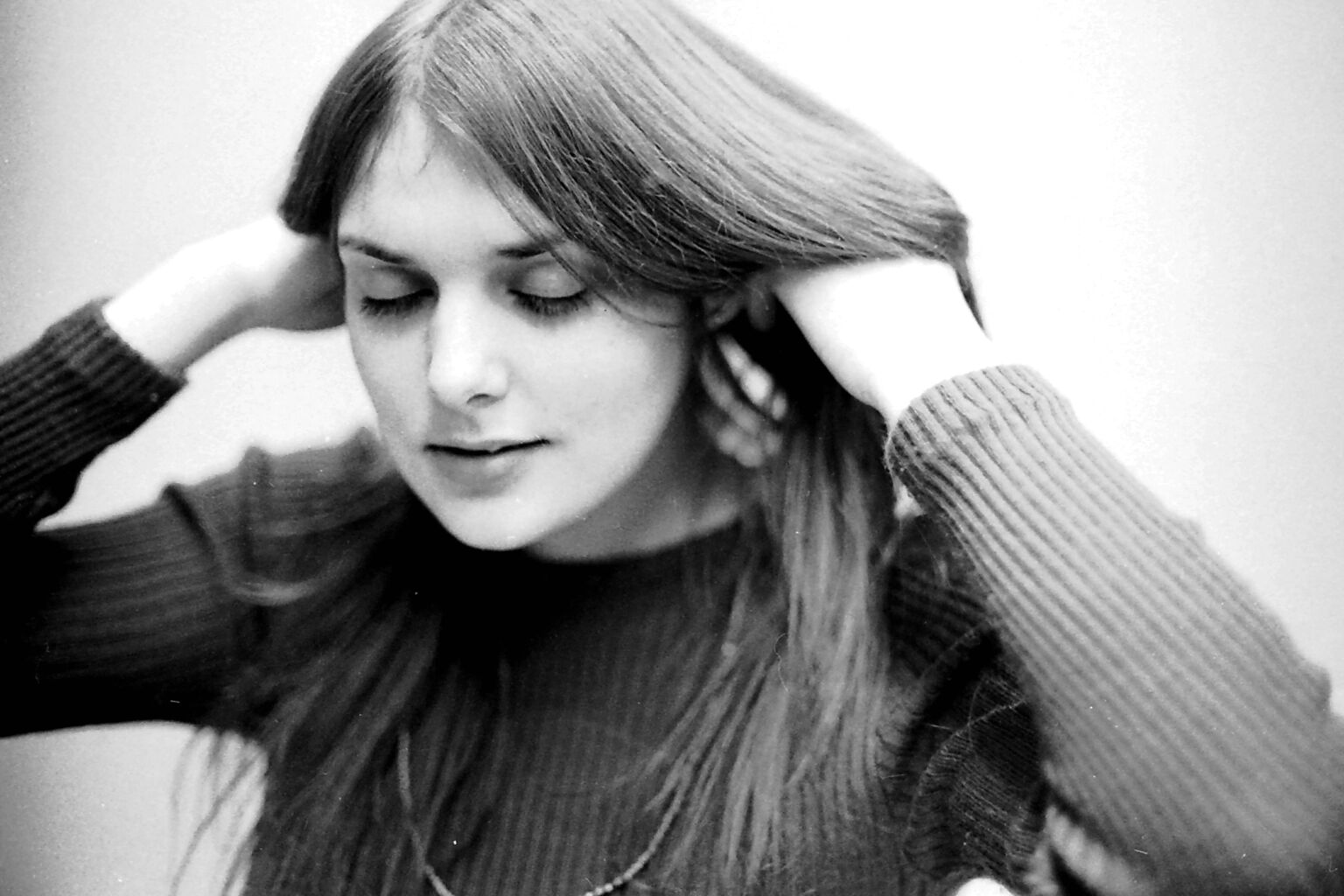 Here I am in the fall of 1967 waiting in Victoria Park for an anti-war demo to begin. My mother knit that big grey sweater.