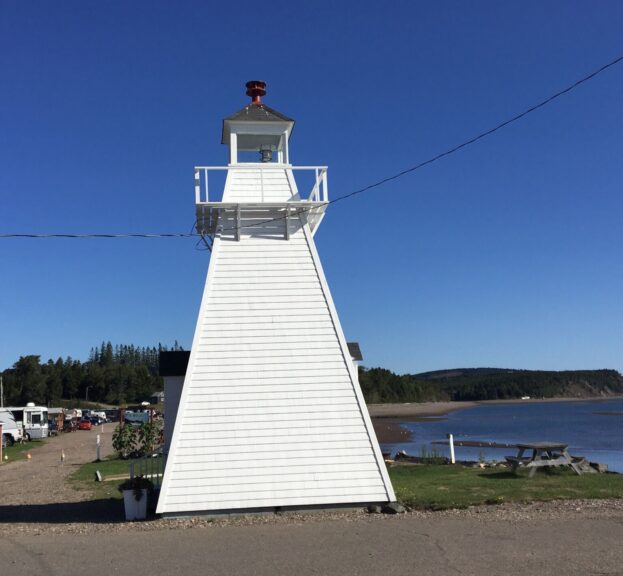 Earlier this season we spent a couple of days on what I call the Parrsboro Shore. Others might think of it as part of the Glooscap Trail, or the heart of the newly declared Cliffs of Fundy Geopark. I suspect that many Nova Scotians have not spent time in this region. It is totally bubble visit-worthy.

Our base for two nights was Advocate, a community at the very end of the Bay of Fundy, with high capes on both sides and hefty Isle Haute looming on the horizon. 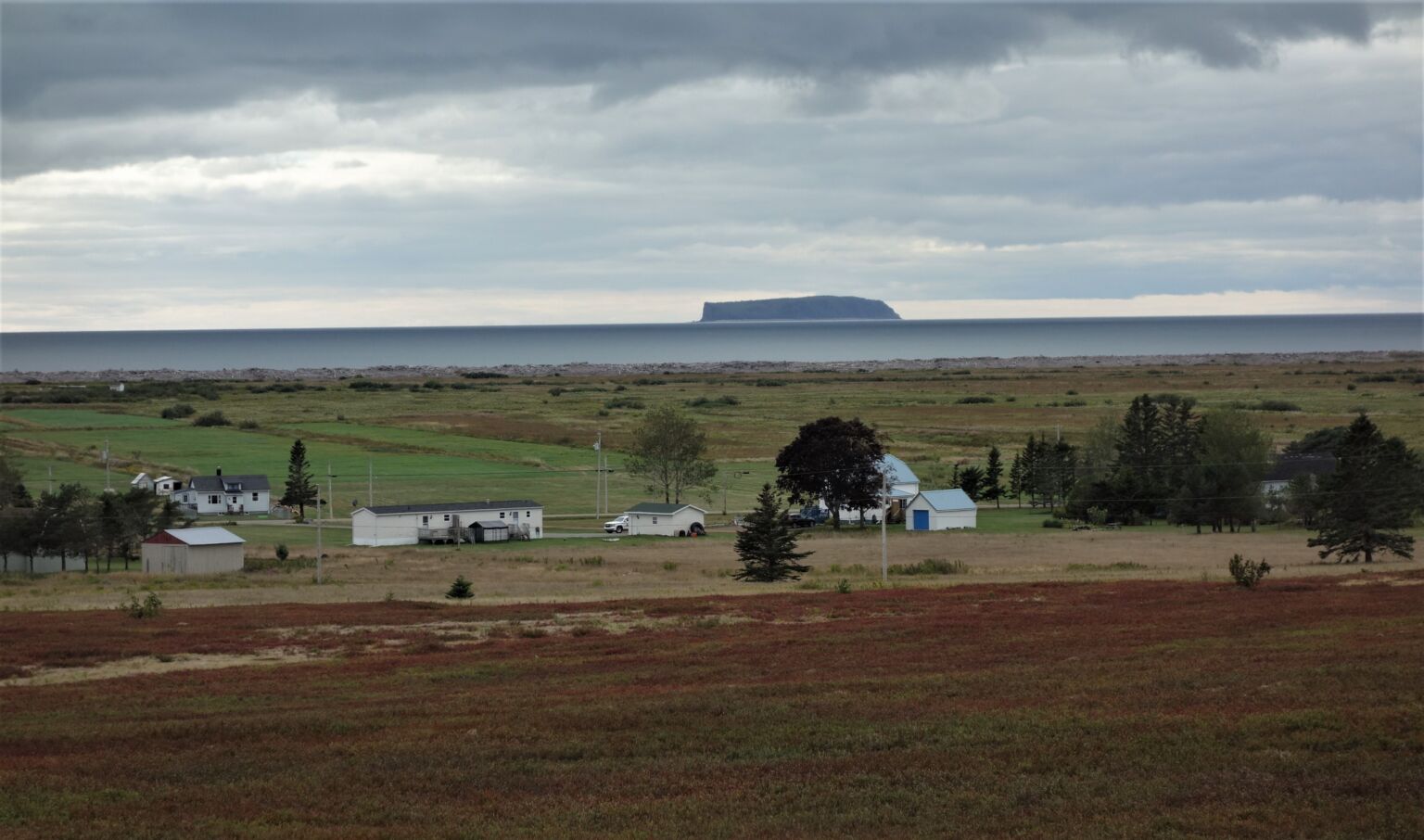 A long, cobble, barrier beach defends Advocate from the energy of the bay, and also accumulates, what feels like, all the driftwood that tides dislodge along the Fundy. Maybe researchers have dated and located the origins of a sample of the wood? Feels like an interesting study.

Another explanation says all that driftwood is the remnant of a giant beaver dam, built by a giant beaver, and destroyed by Glooscap. Sounds legit. 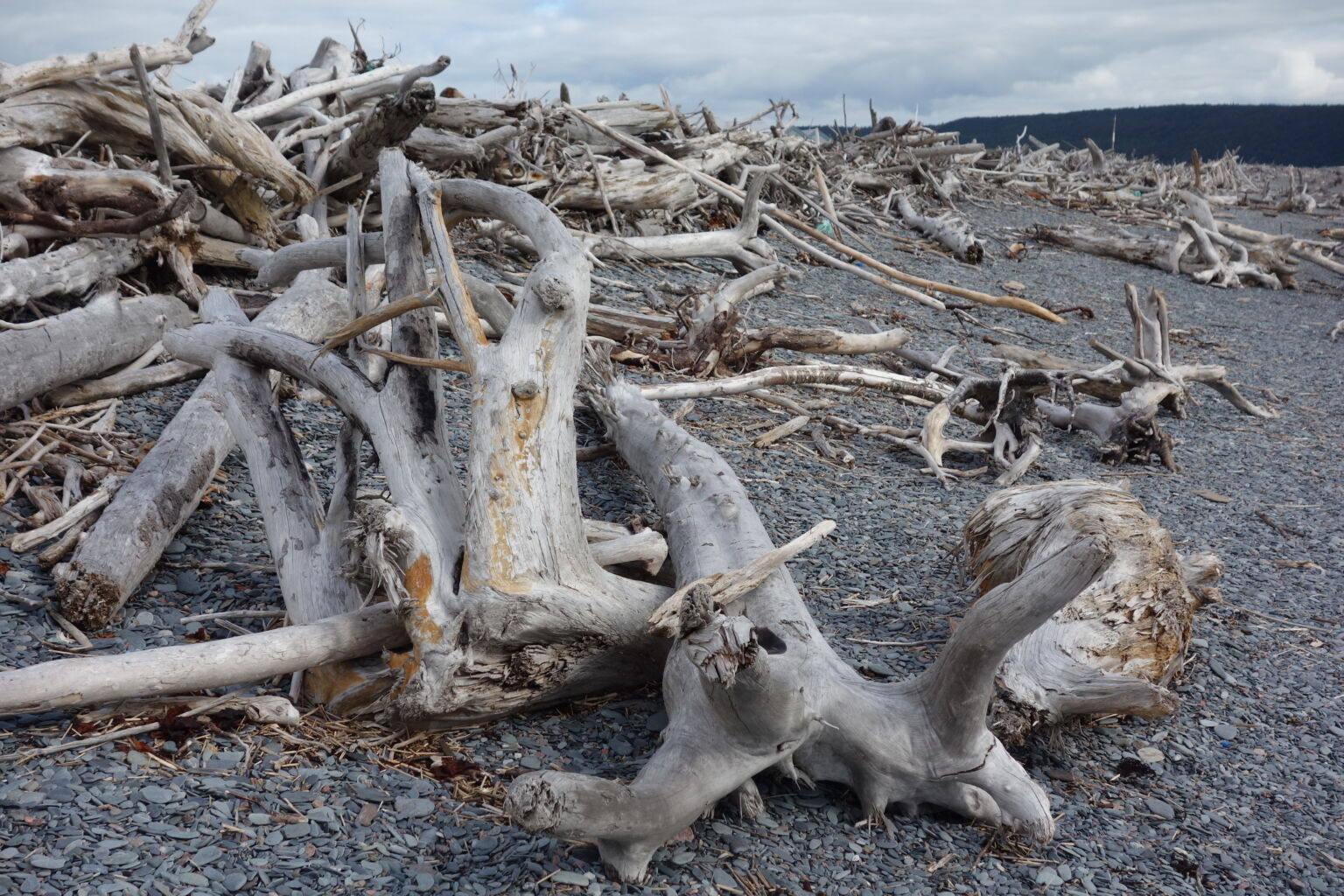 All that picturesque material encourages folks, with time on their hands, to construct little interventions. 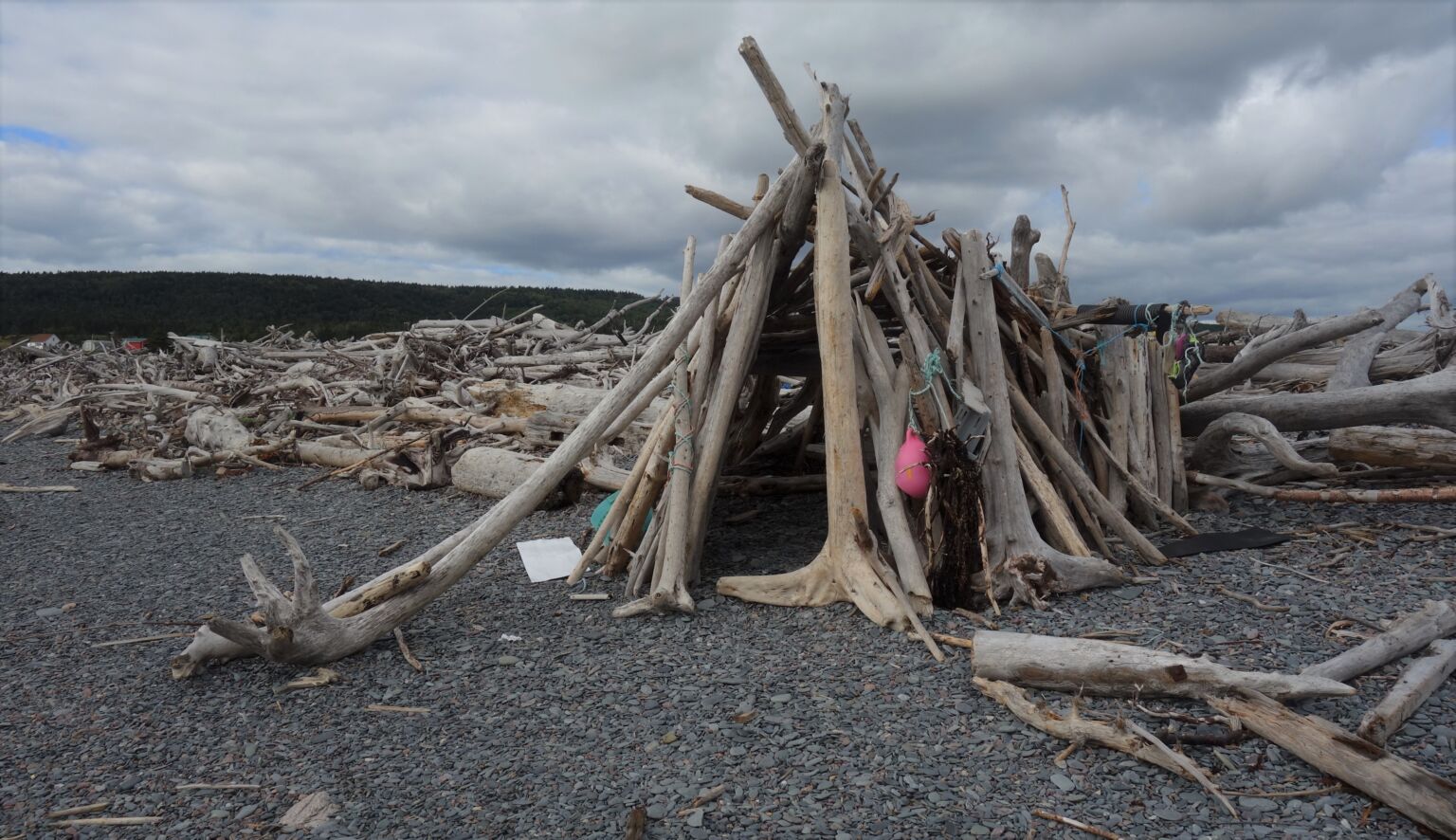 We stayed at the Wild Caraway, a restaurant with a couple of rooms for guests. Their delicious, local and often foraged food is the reason we keep finding ourselves coming back to this part of the province. 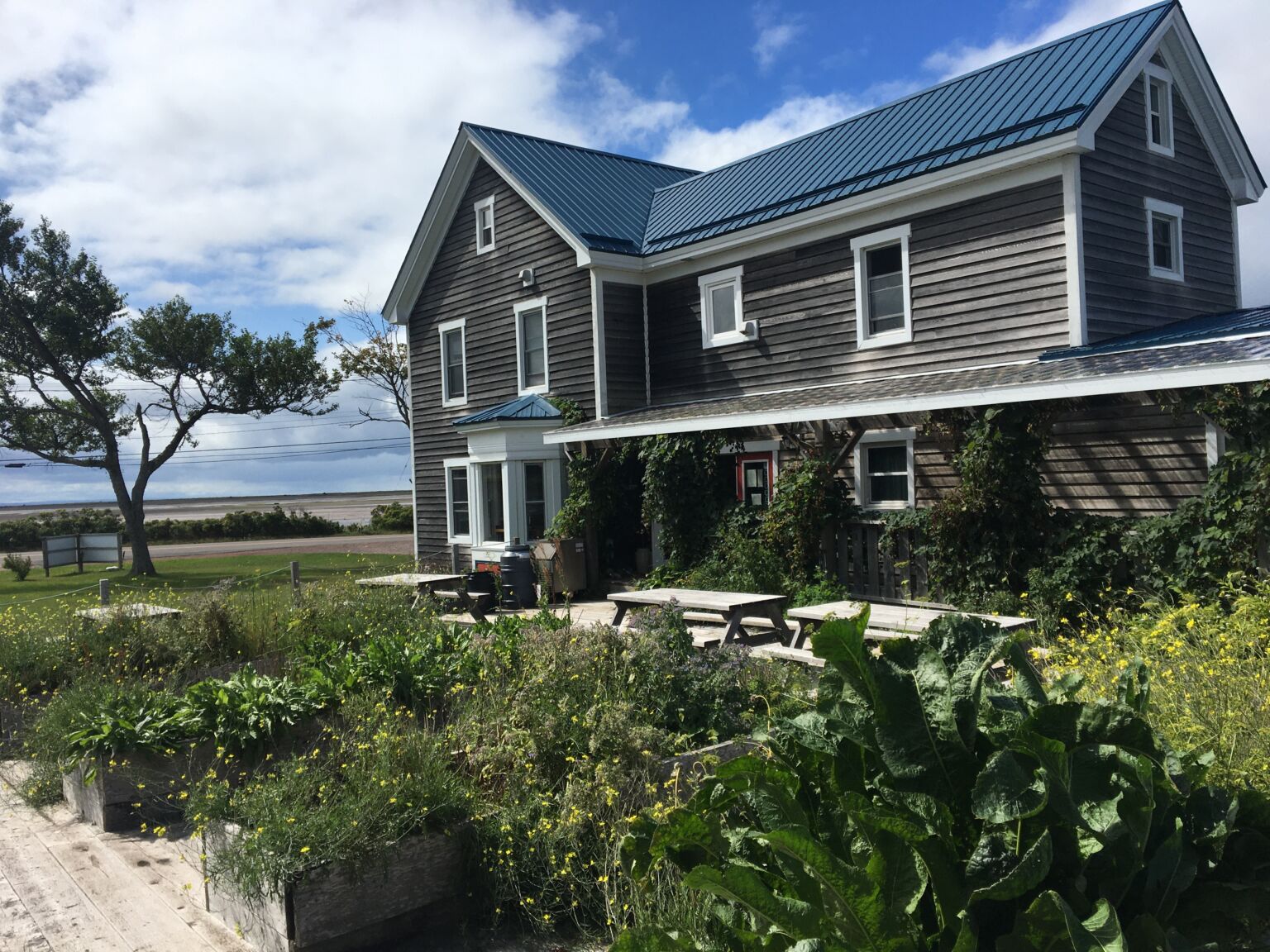 Advocate is the gateway to Cape Chignecto Park. Our destination was the Three Sisters Trail, reached after a drive to Apple River. The final kilometers to the trailhead were along the shore of Chignecto Bay, with views across to New Brunswick. The road was officially “closed” because of a washout, that had sort of healed. We proceeded cautiously and the journey felt like we were somewhere special.

The trail is an easy walk with striking viewpoints. Here is a massive sea stack that probably has some colourful, colloquial names. 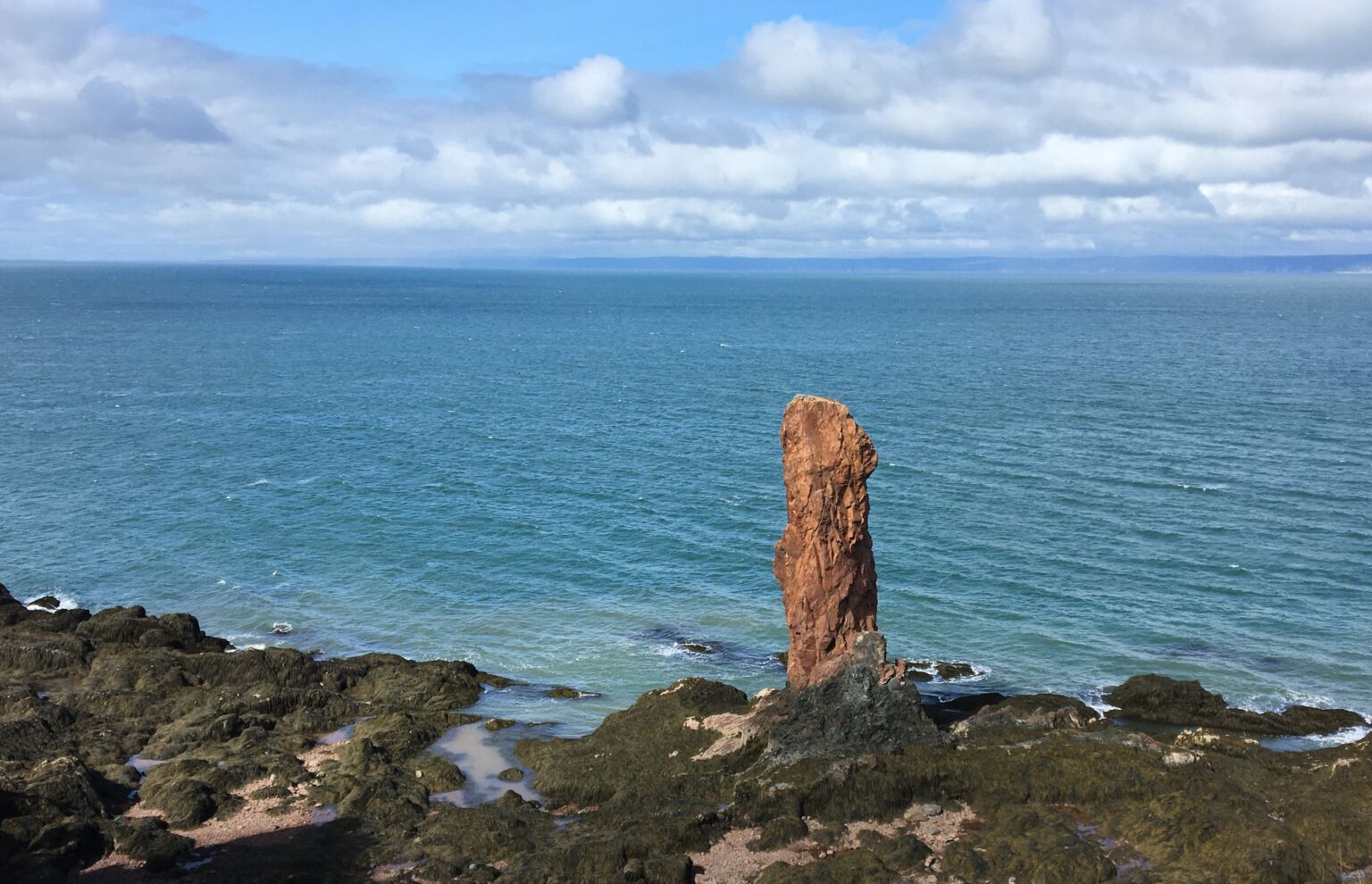 Before receiving the park designation, the area had a long history of logging so we were surprised to see venerable birches along the trail. They made us pause and marvel. 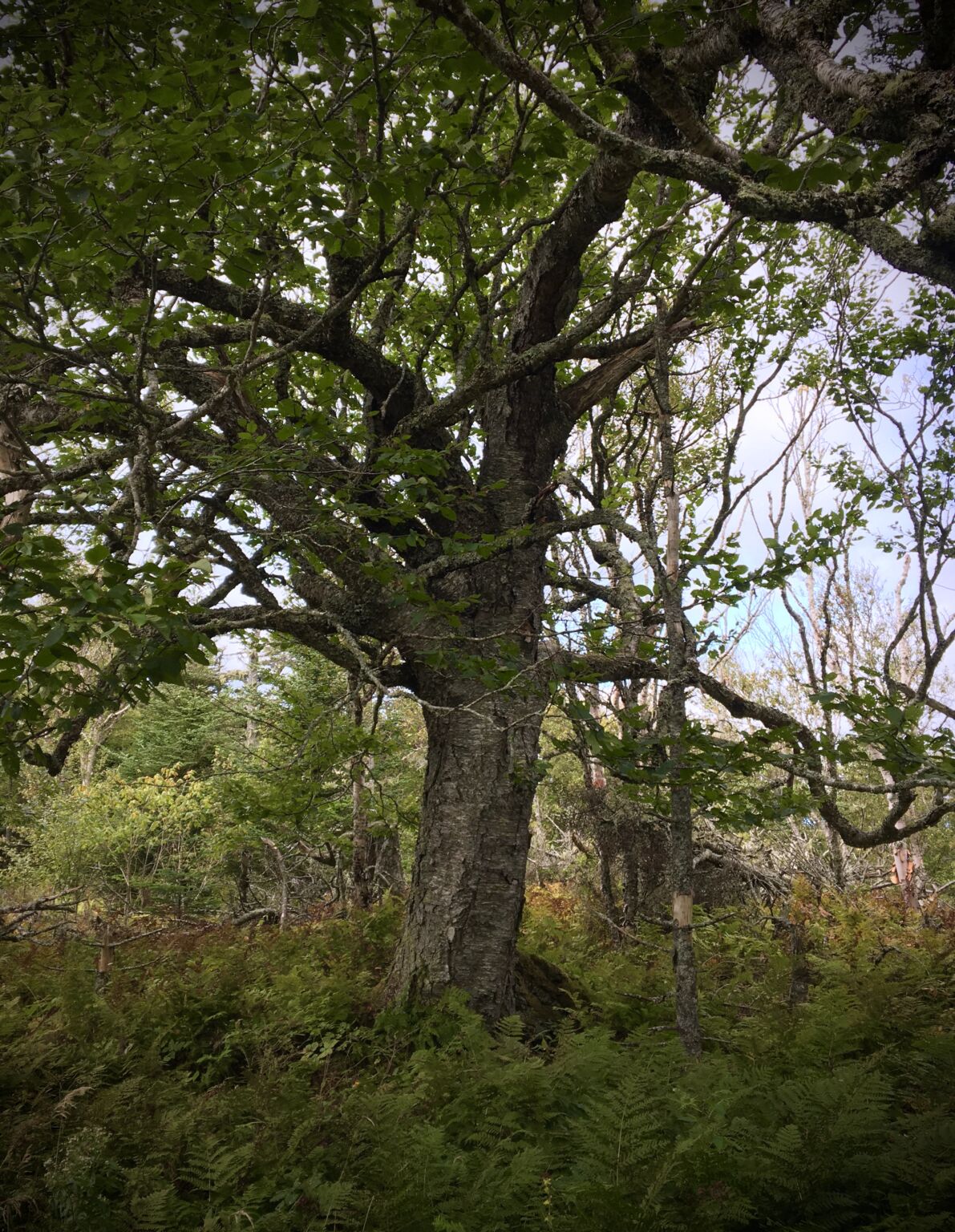 We were enchanted with delightfully painted fish caught in symbolic “Victory Weirs” in three locations. During the pandemic isolation, local residents painted about 400 colourful fish “that show the community spirit that thrives along the Parrsboro Shore.” The weir in Advocate was so attractive we sought out the others on our way home. 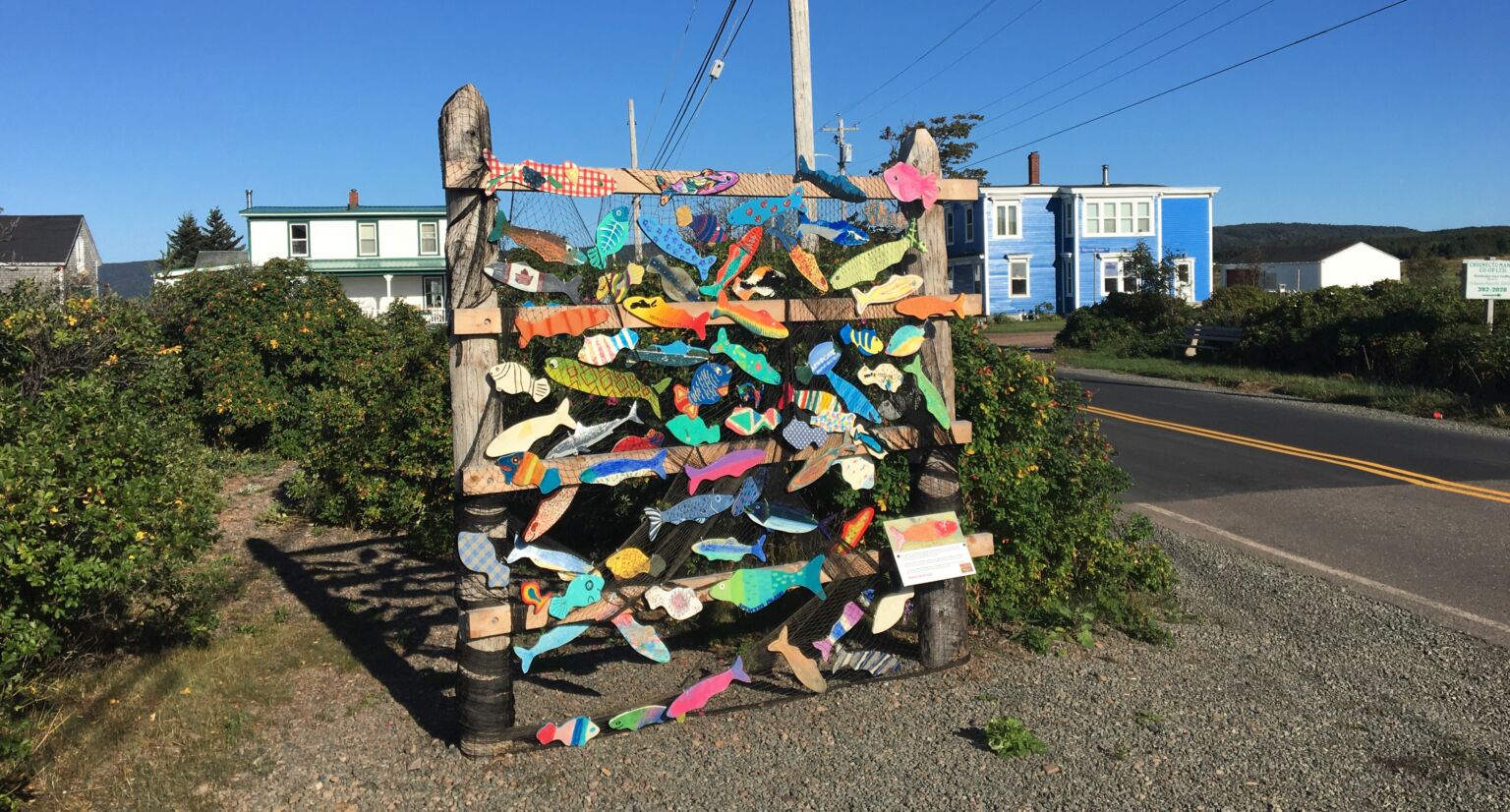 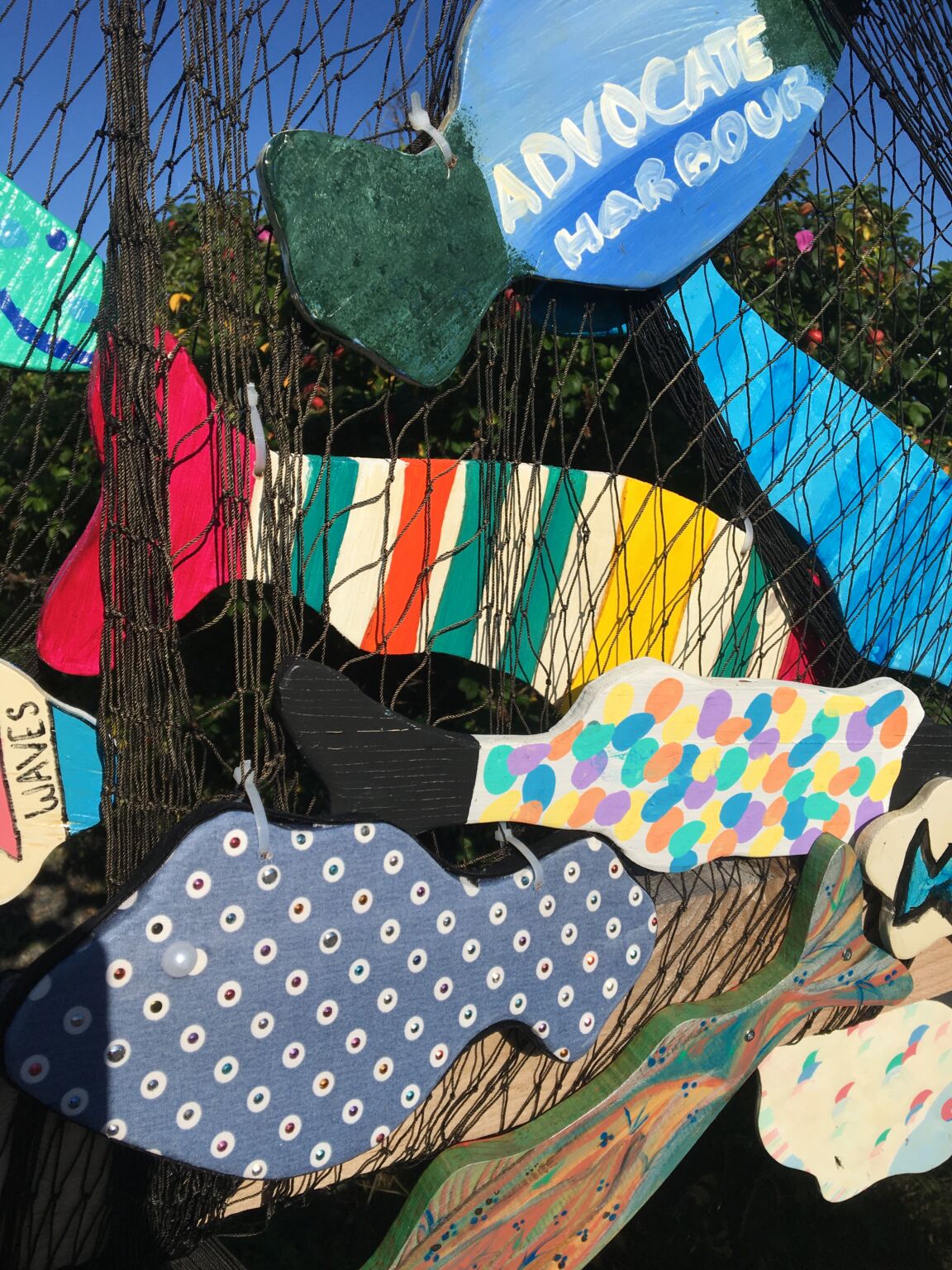 Another weir in Port Greville. 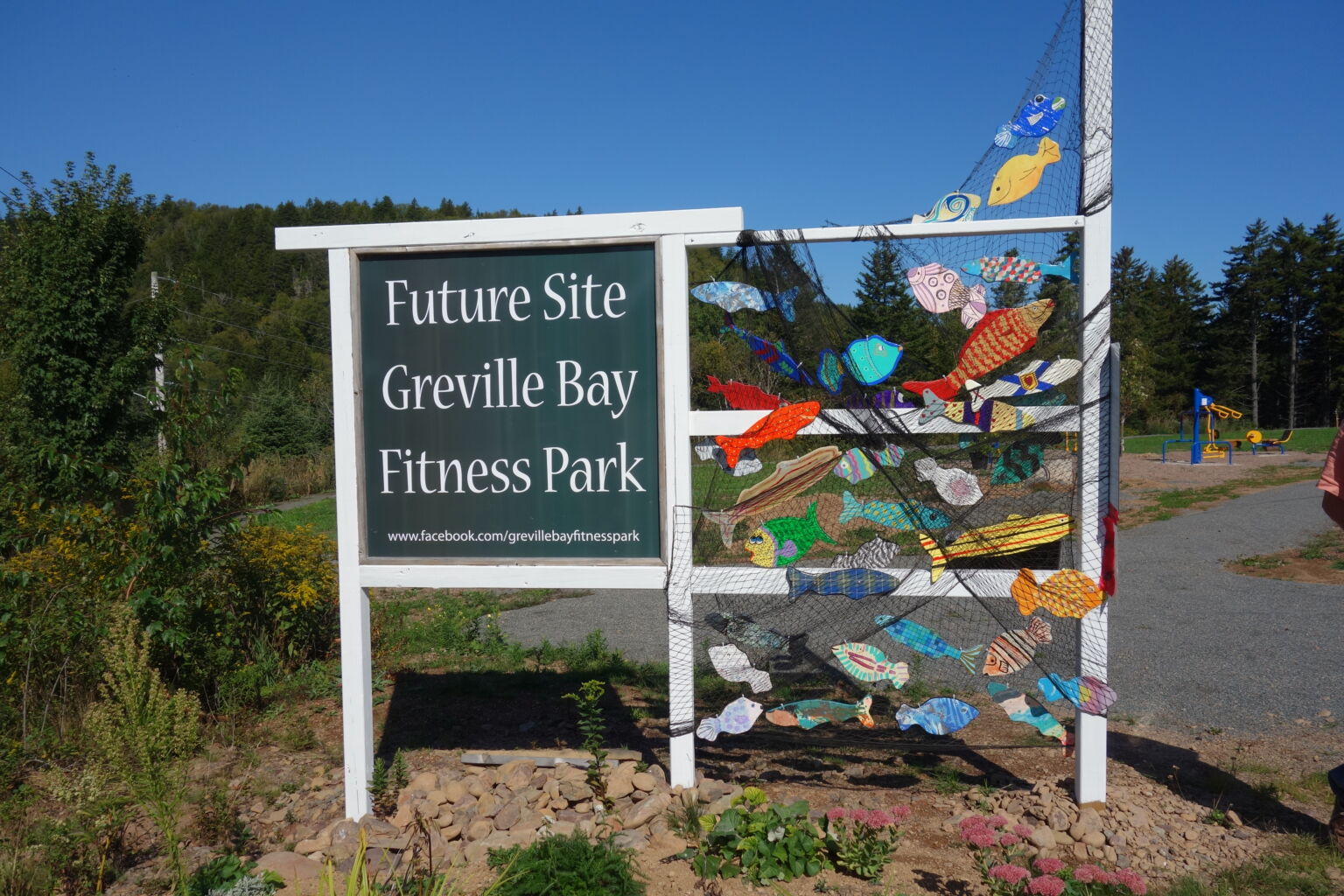 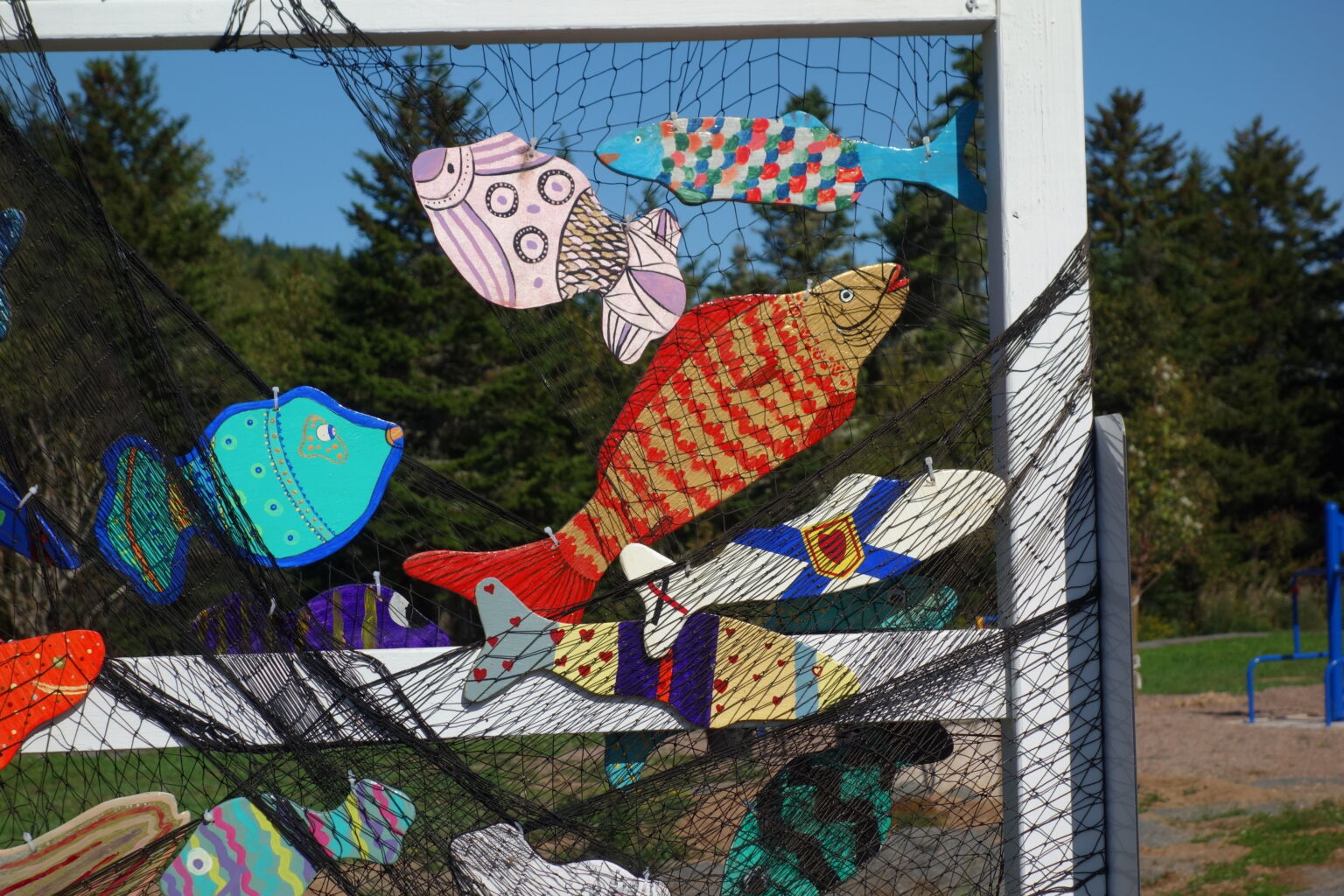 And the main weir in Parrsboro. 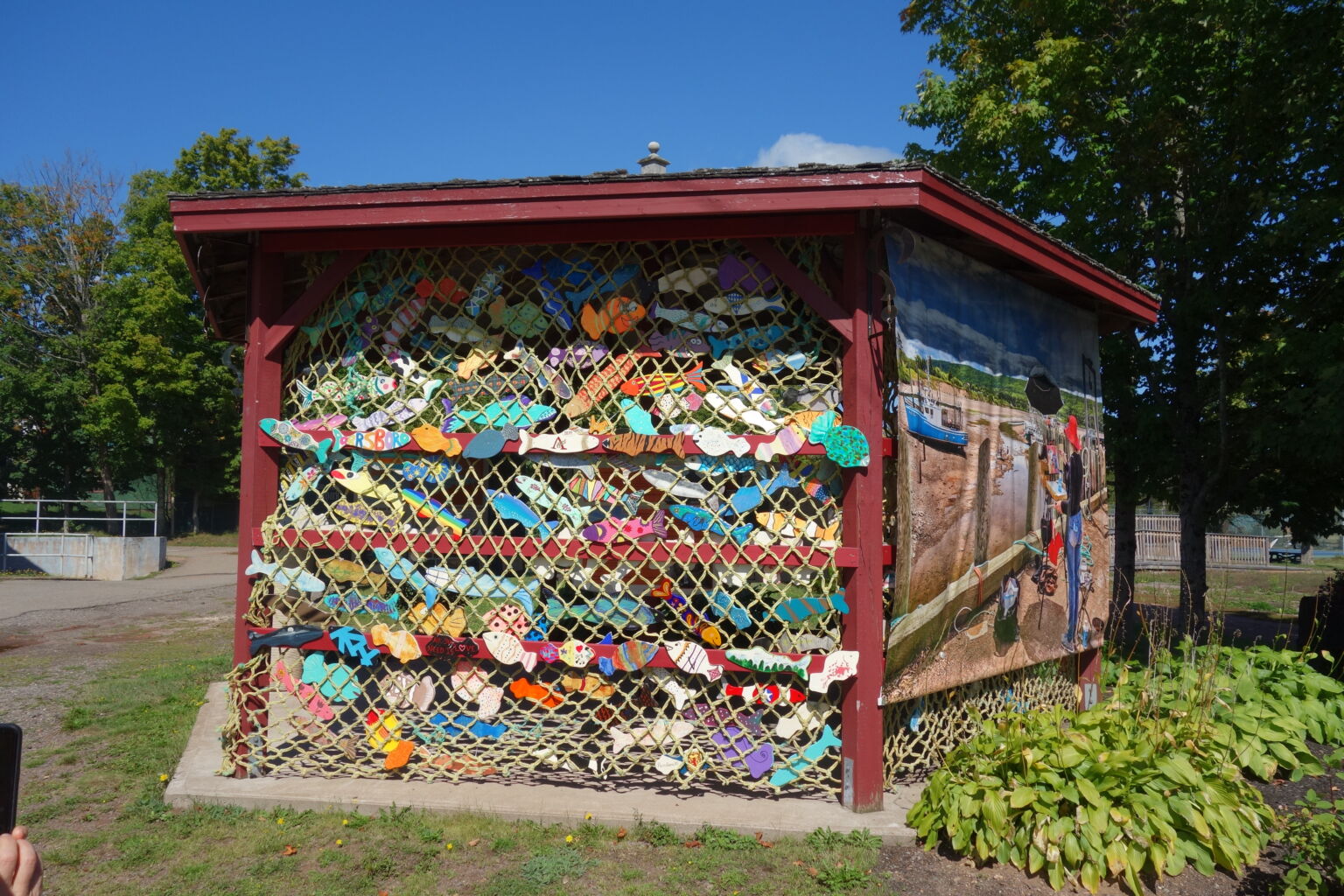 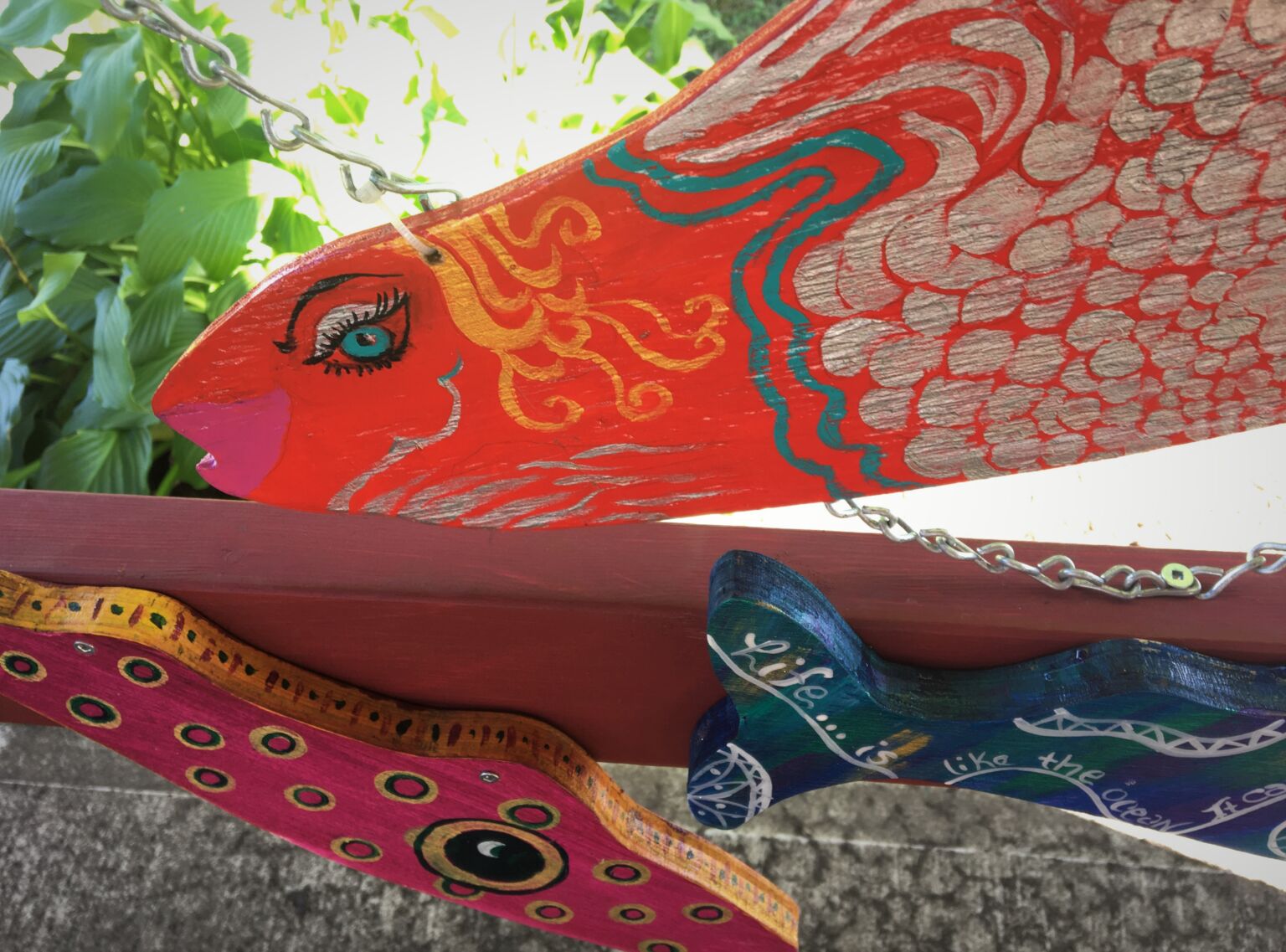 The weirs and many other art projects are the work of Parrsboro Creative, a group that sees the arts as a way of making their area special and attractive. The main street of Parrsboro does have a vibrancy that many small towns lack.

The Ship’s Company Theatre is a landmark, where we met up with our travelling companions. M.V. Kipawo is the peculiar reminder of several histories: once a floating theatre and before that the ferry connecting Parrsboro to Kingsport and Wolfville (Ki Pa Wo get it?). 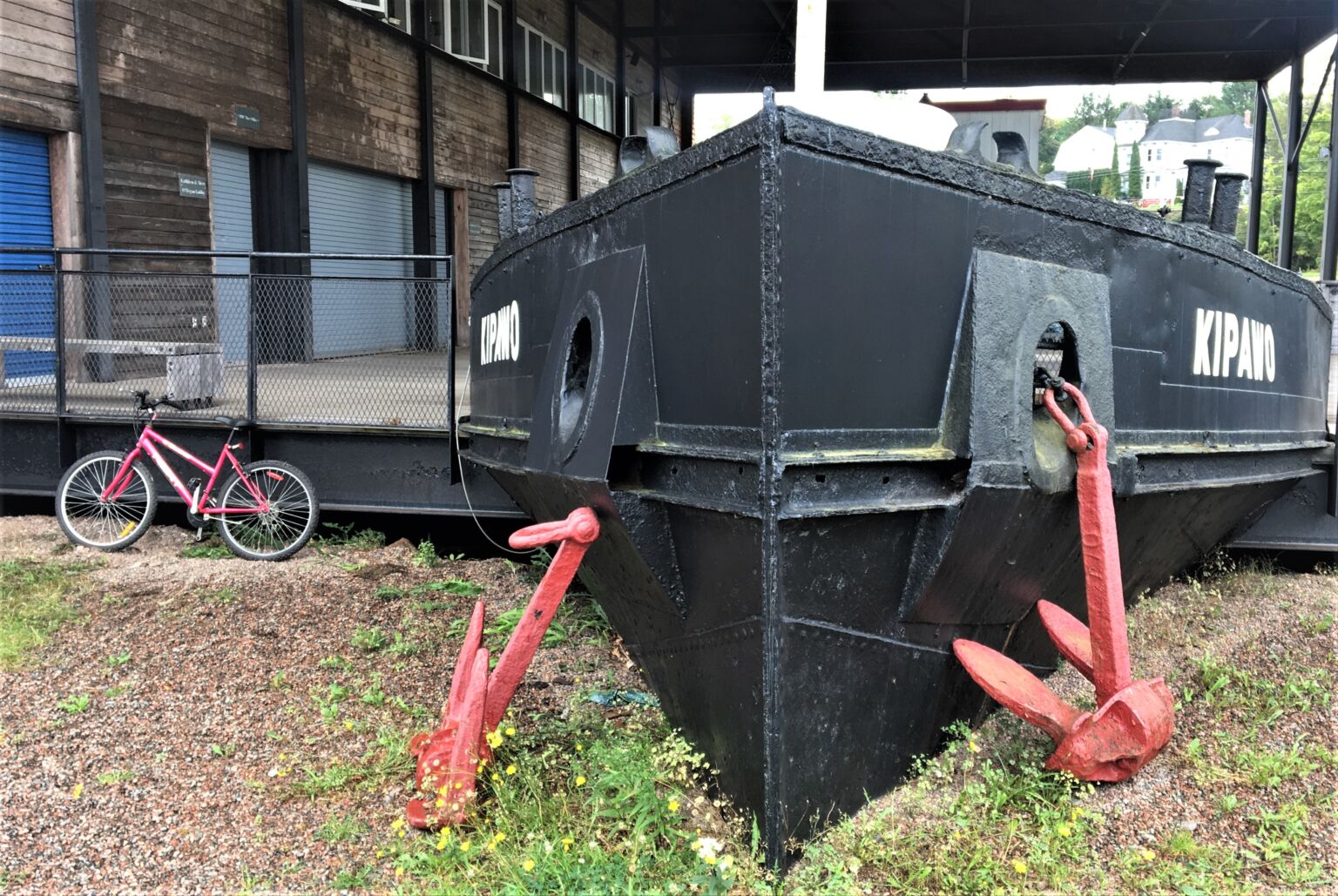 We ate fried clams overlooking the entrance to Parrsboro Harbour, impressively empty at low tide. The miniature lighthouse tethered to the picnic table turned out to be a trash container. I had to look. 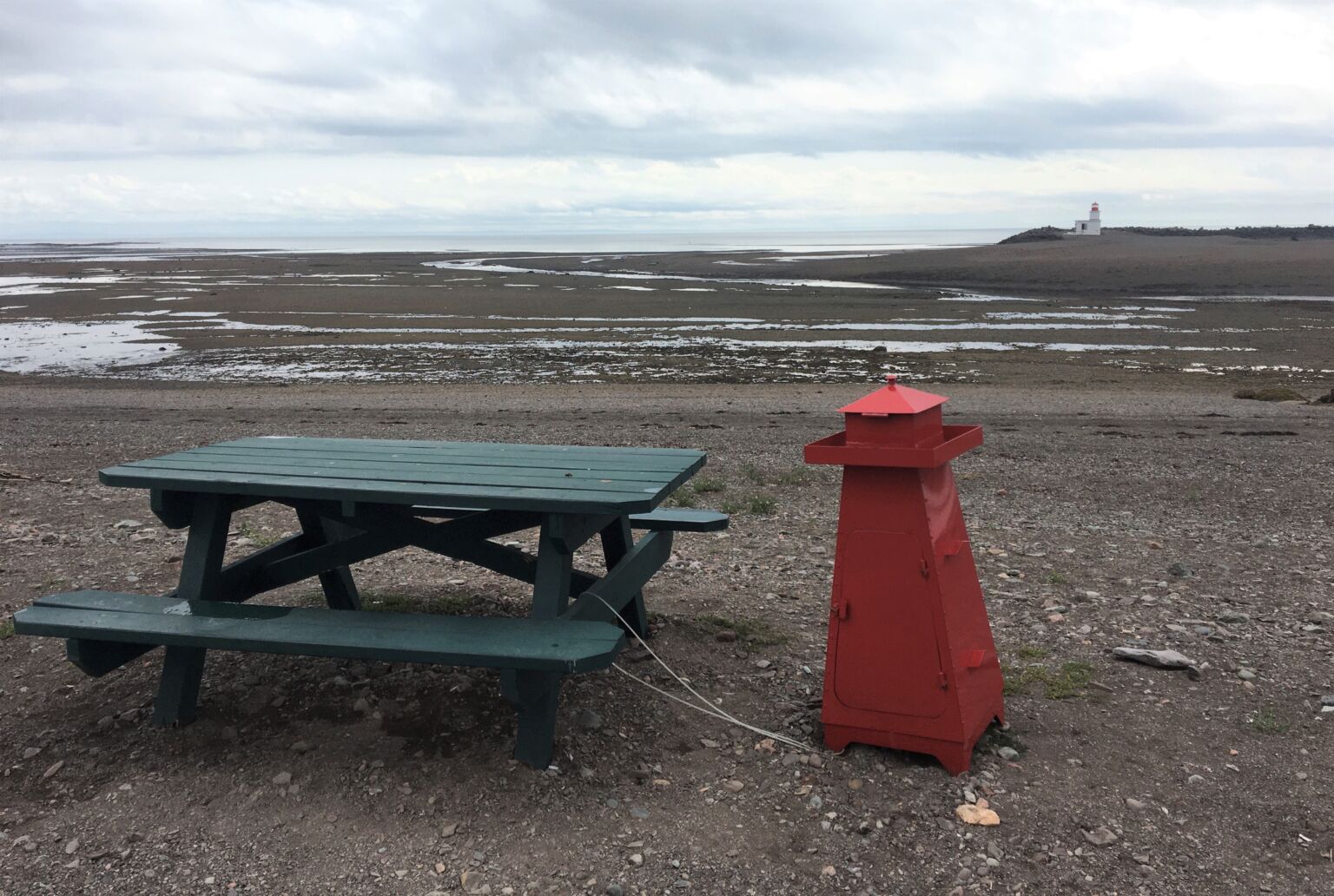 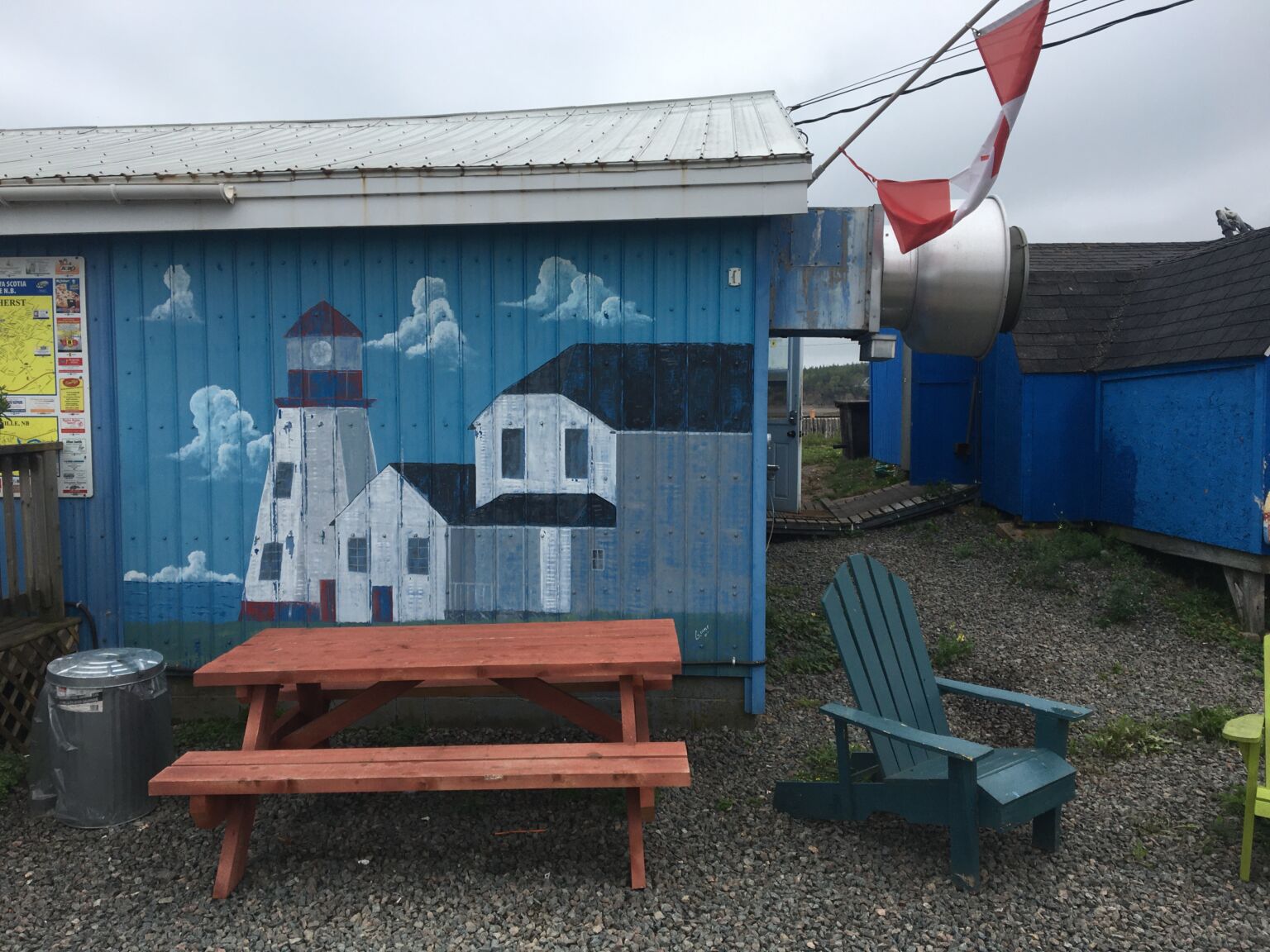 We stopped by the Fundy Geological Museum, because a basic understanding of how the land forms of this coast evolved, makes visiting a whole lot more interesting. And dinosaurs. 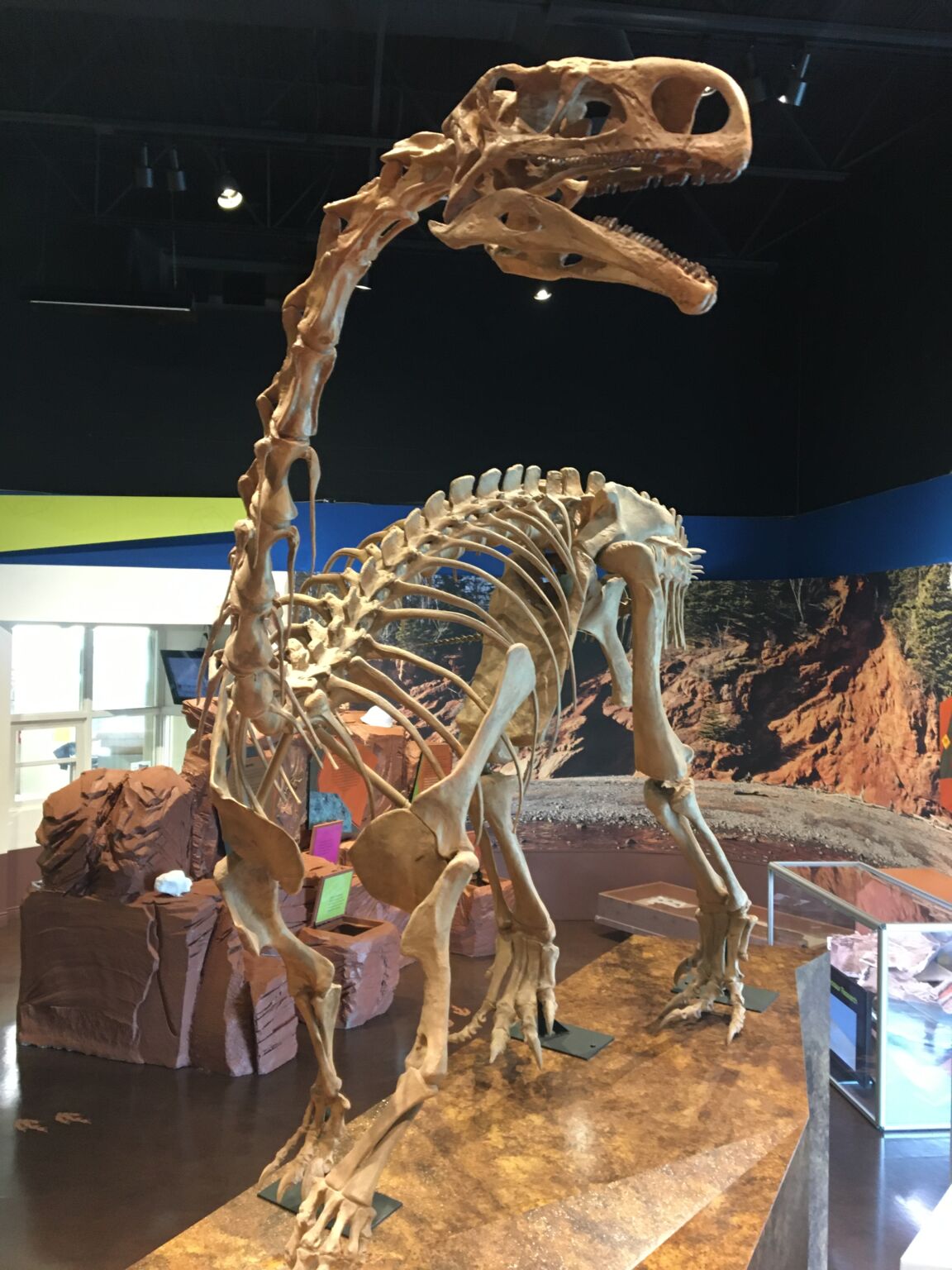 Perhaps the least successful artistic creation in Parrsboro is a really big statue of Glooscap that just feels wrong. Also there’s a Michael Jackson hair vibe that I can’t unsee. 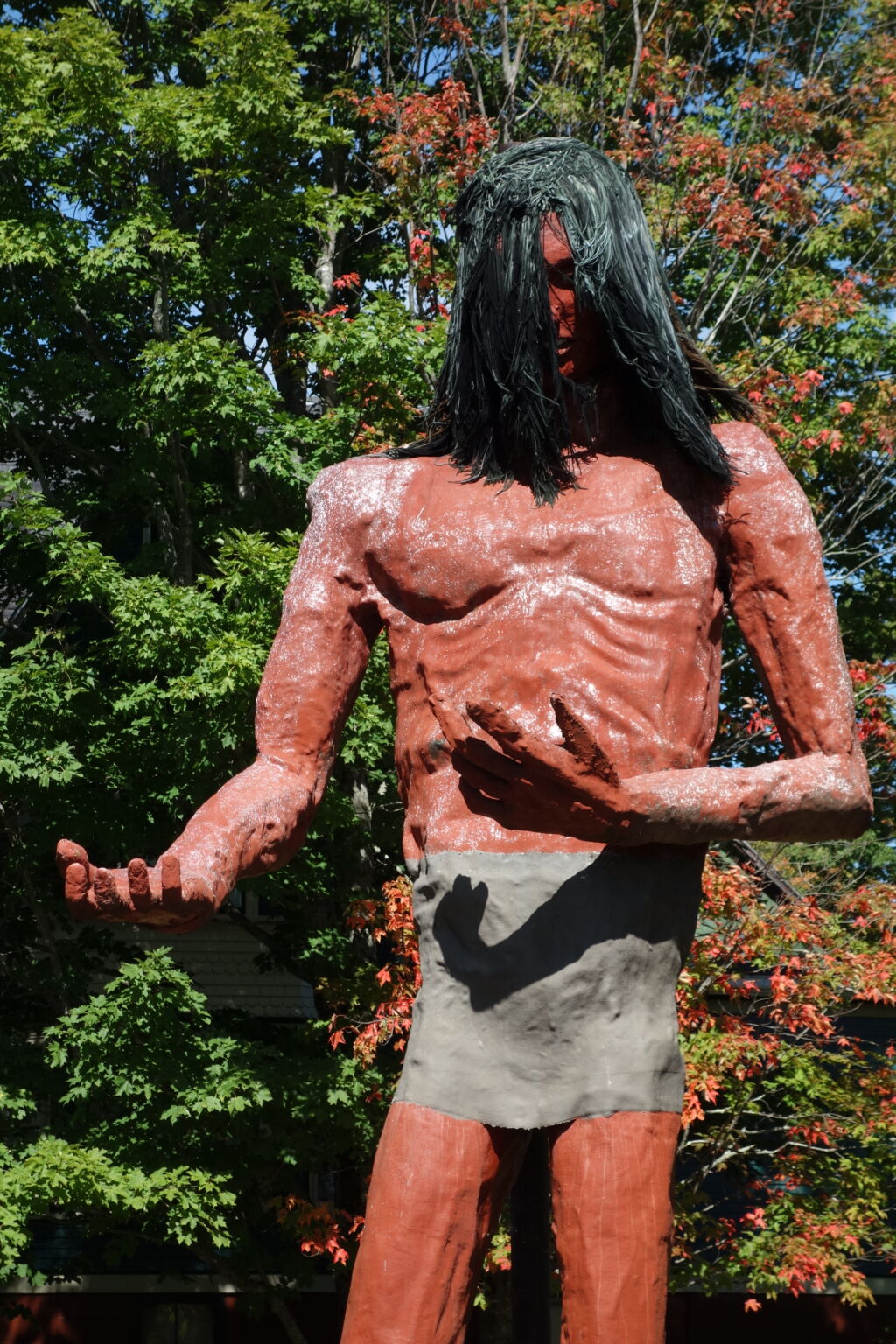 A Glooscap statue has been a fixture in the centre of town for decades. About 40 years ago I recall visiting in winter and he had a garbage bag tied over his head as protection from the weather. 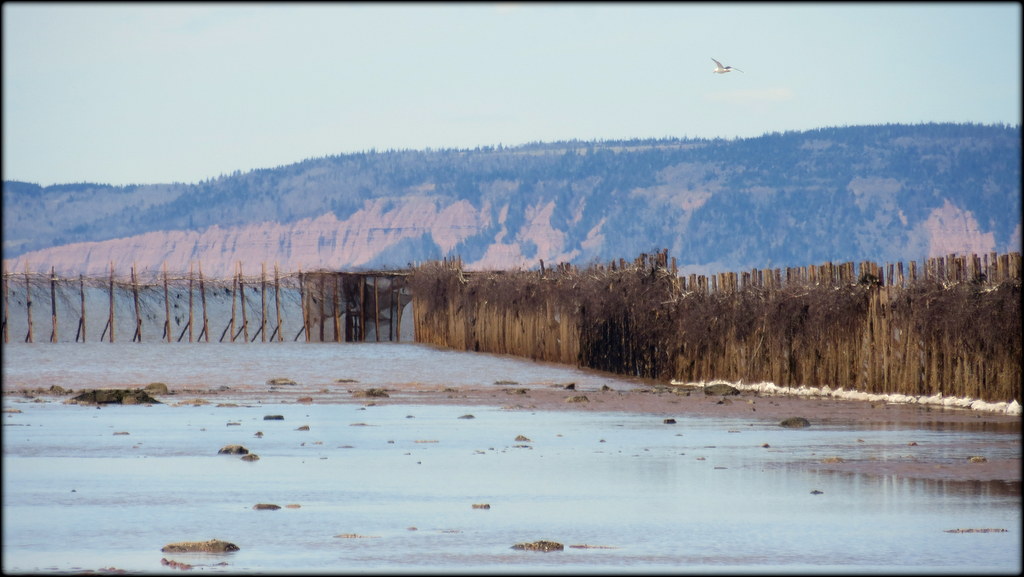 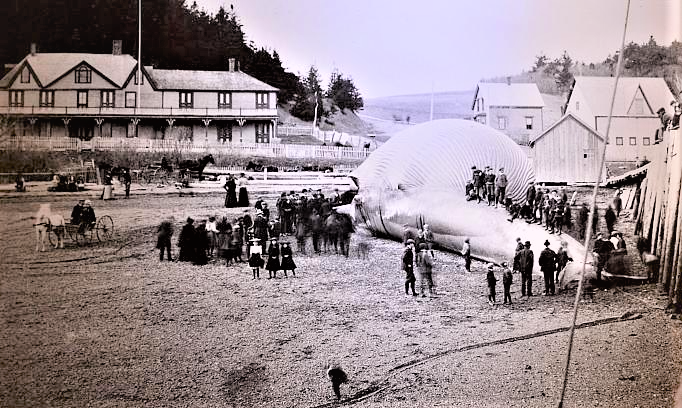 More to my lichen is this little intervention on our walk in the park. 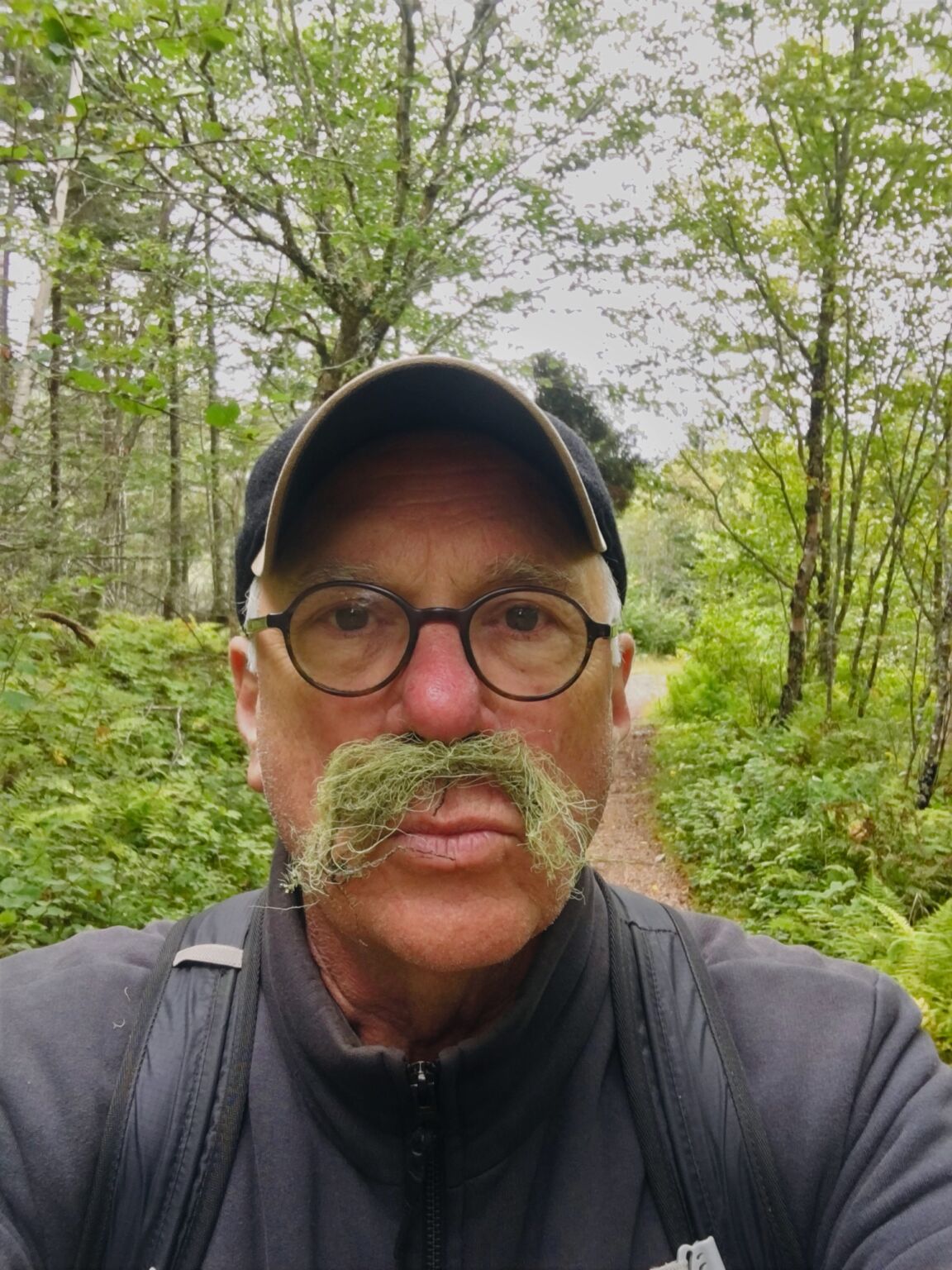