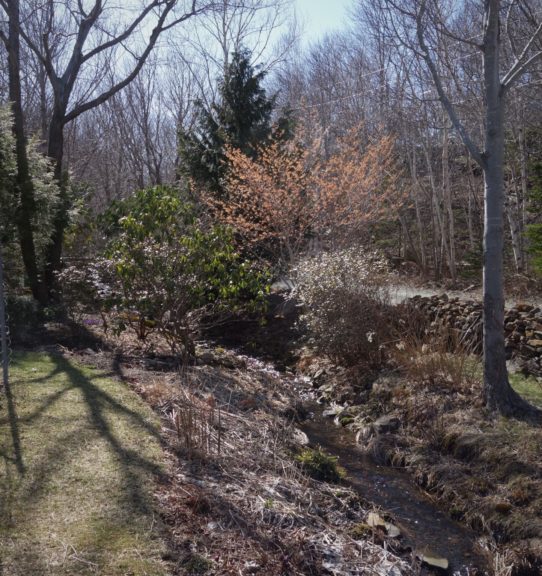 When it rains or is overcast (a lot of the time) our landscape still looks a tad dreary. But when the sun shines, as it seems to do every Sunday, bright spots abound. Crocuses respond generously to the sun. 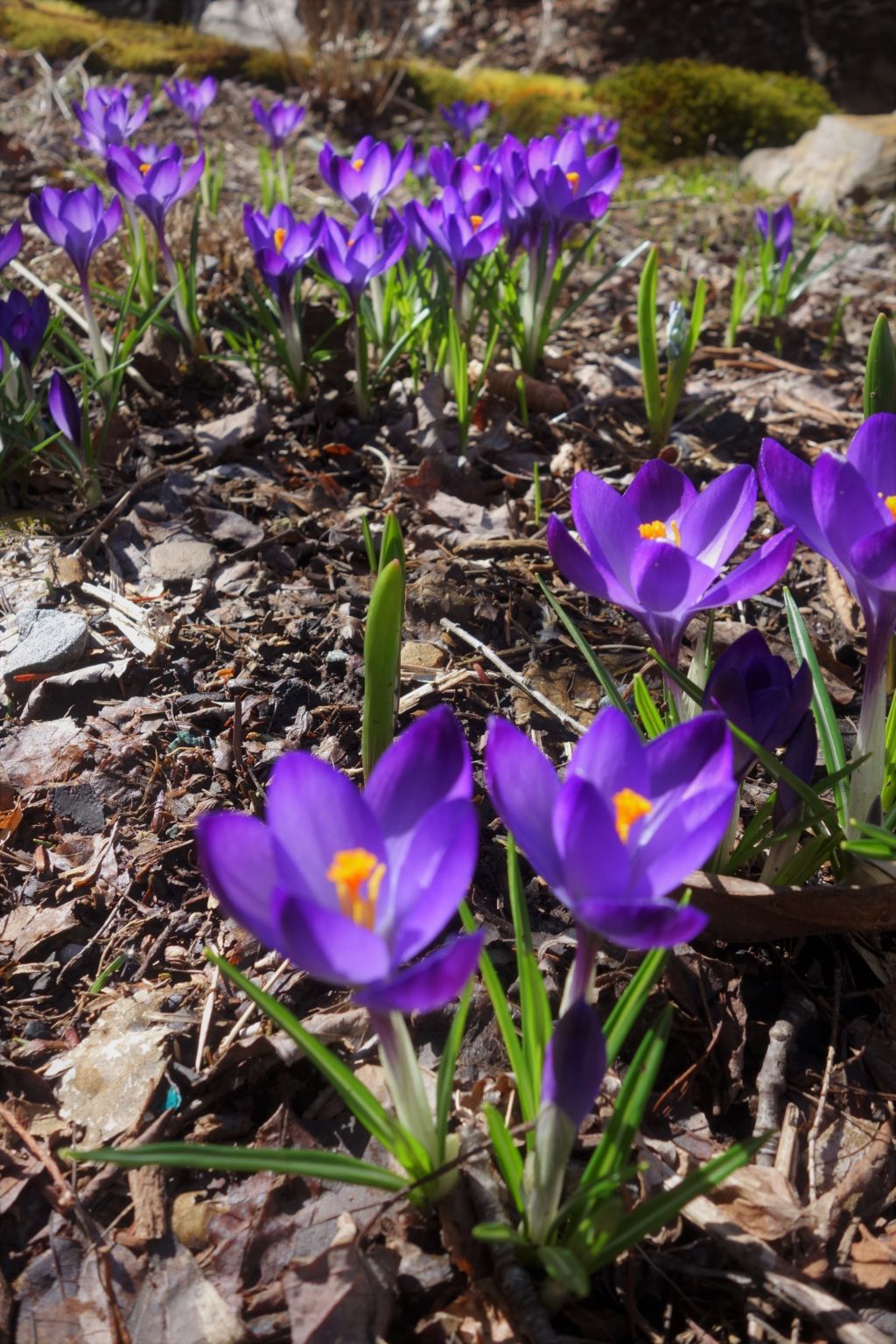 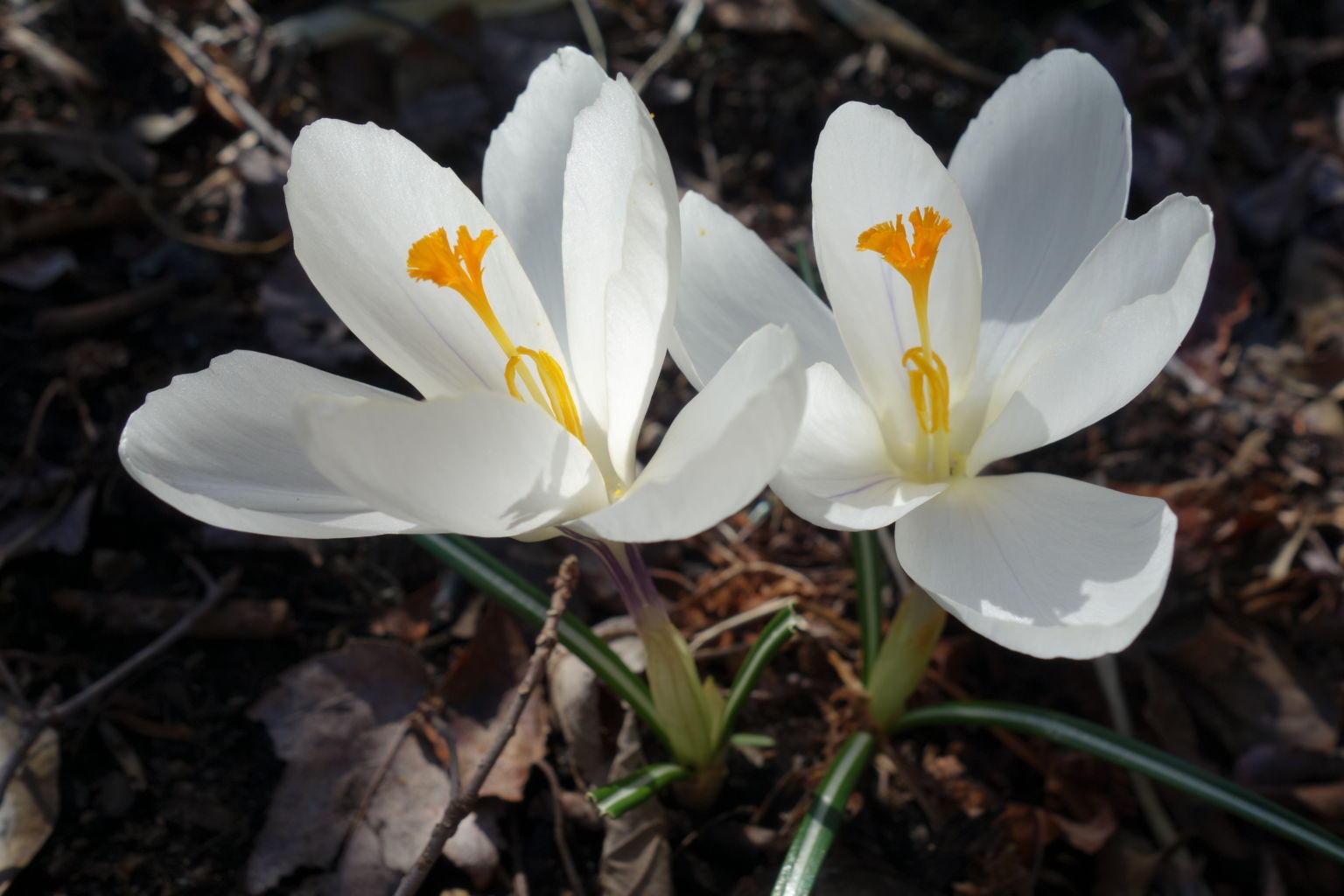 Water-loving skunk cabbage does smell decidedly skunky. Admire it from a distance. Here it glows in early morning light, while I risk falling in the ditch, still in my pajamas. 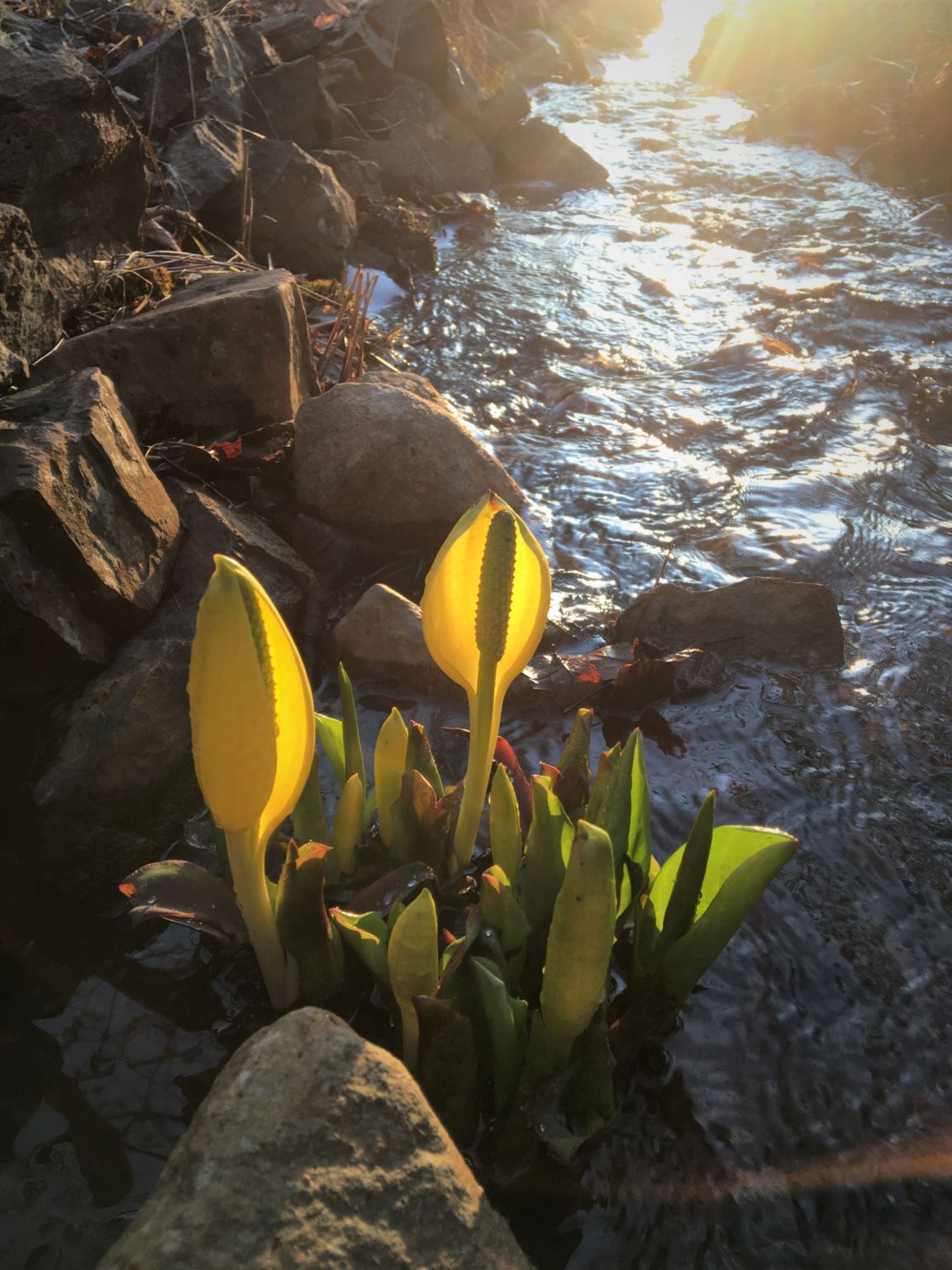 I enjoy spring pruning, and believe the pruned plants appreciate the attention. When I was throwing cuttings from colourful dogwoods on the brush pile, I remembered that I could be having more fun. Stopped and made a quick little ring. 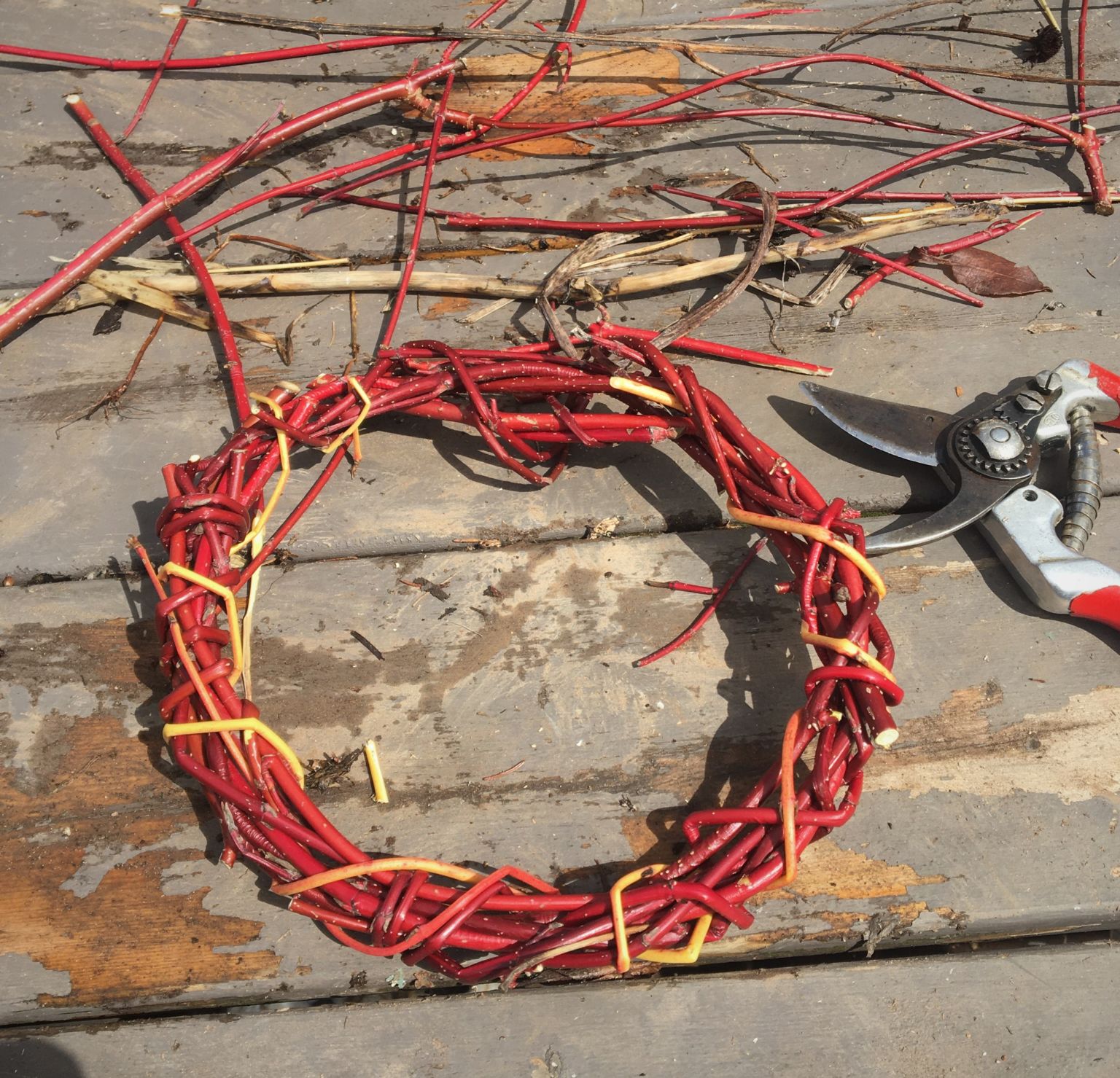 It fits over poles, to support future beans, just set up in the vegetable garden. 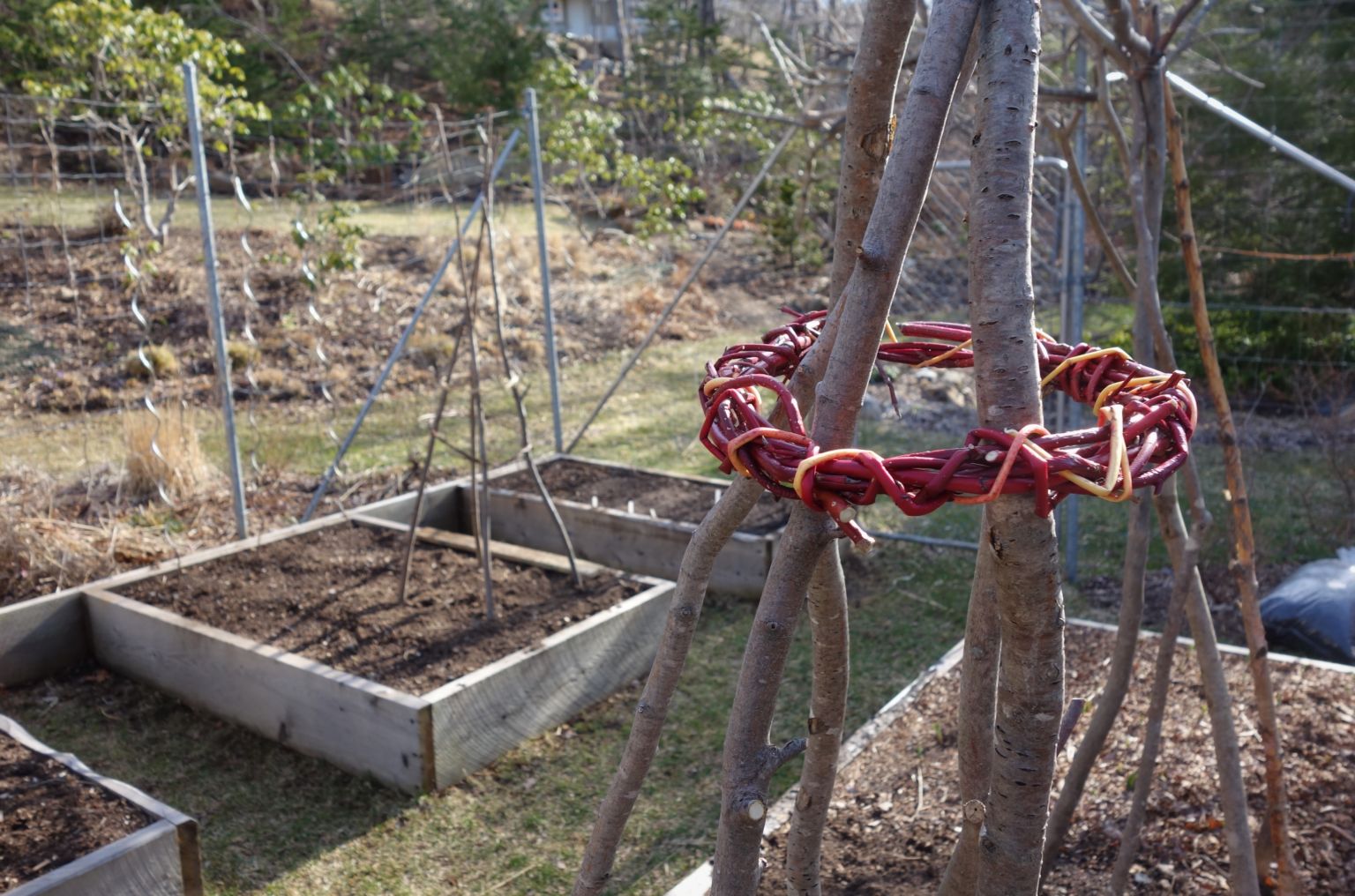 We have started planting some seeds, and potted up dahlia tubers. Also stuck some cuttings from geraniums in potting soil to see if they will root. Worth a try. 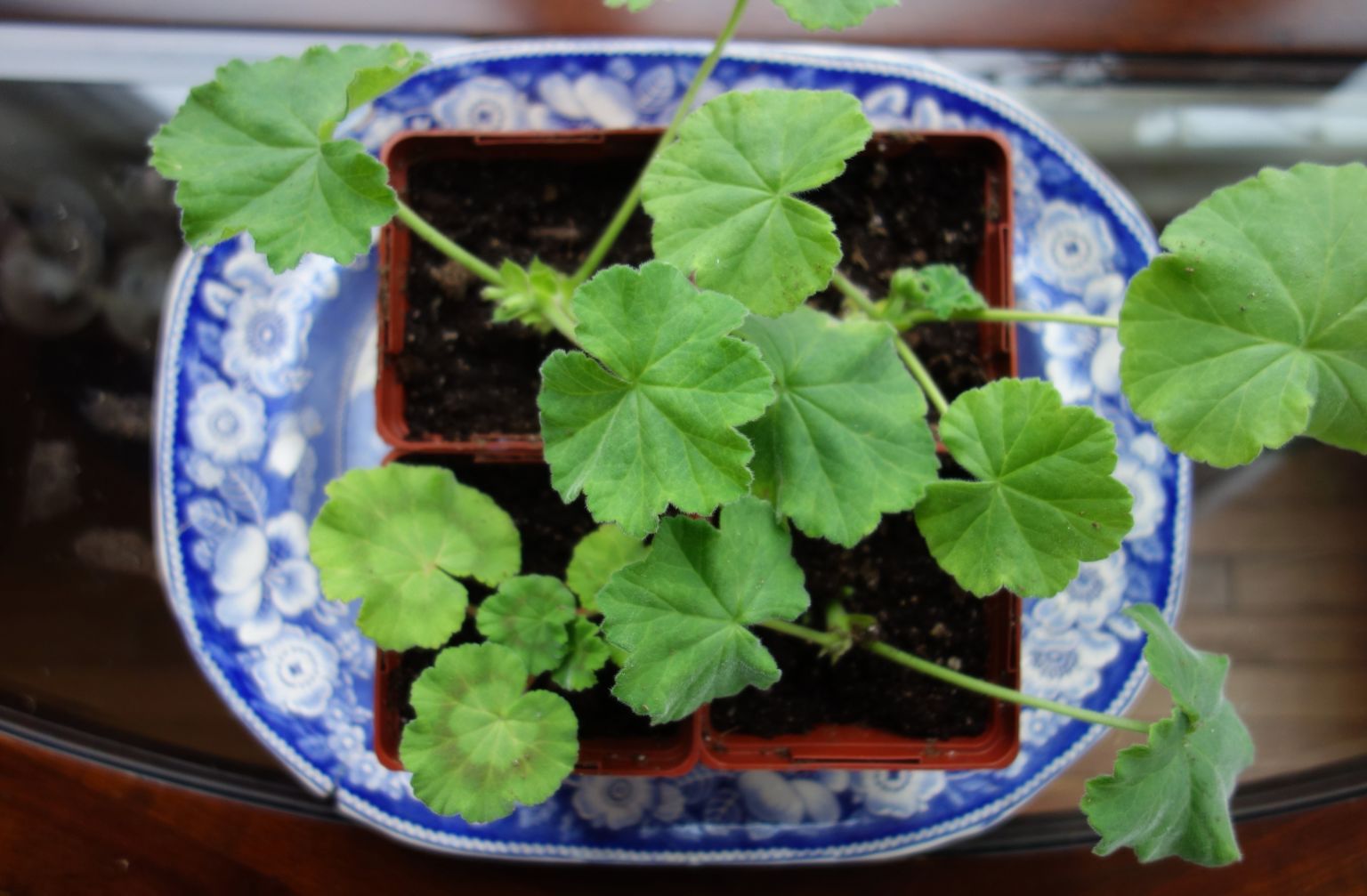 What wonderful looking bread people are baking. My novelty yeast project was crumpets. Used large rings from preserving jars as forms. The crumpets were good with maple syrup, and delightful with strawberry jam, and some crème fraîche we happened to have. 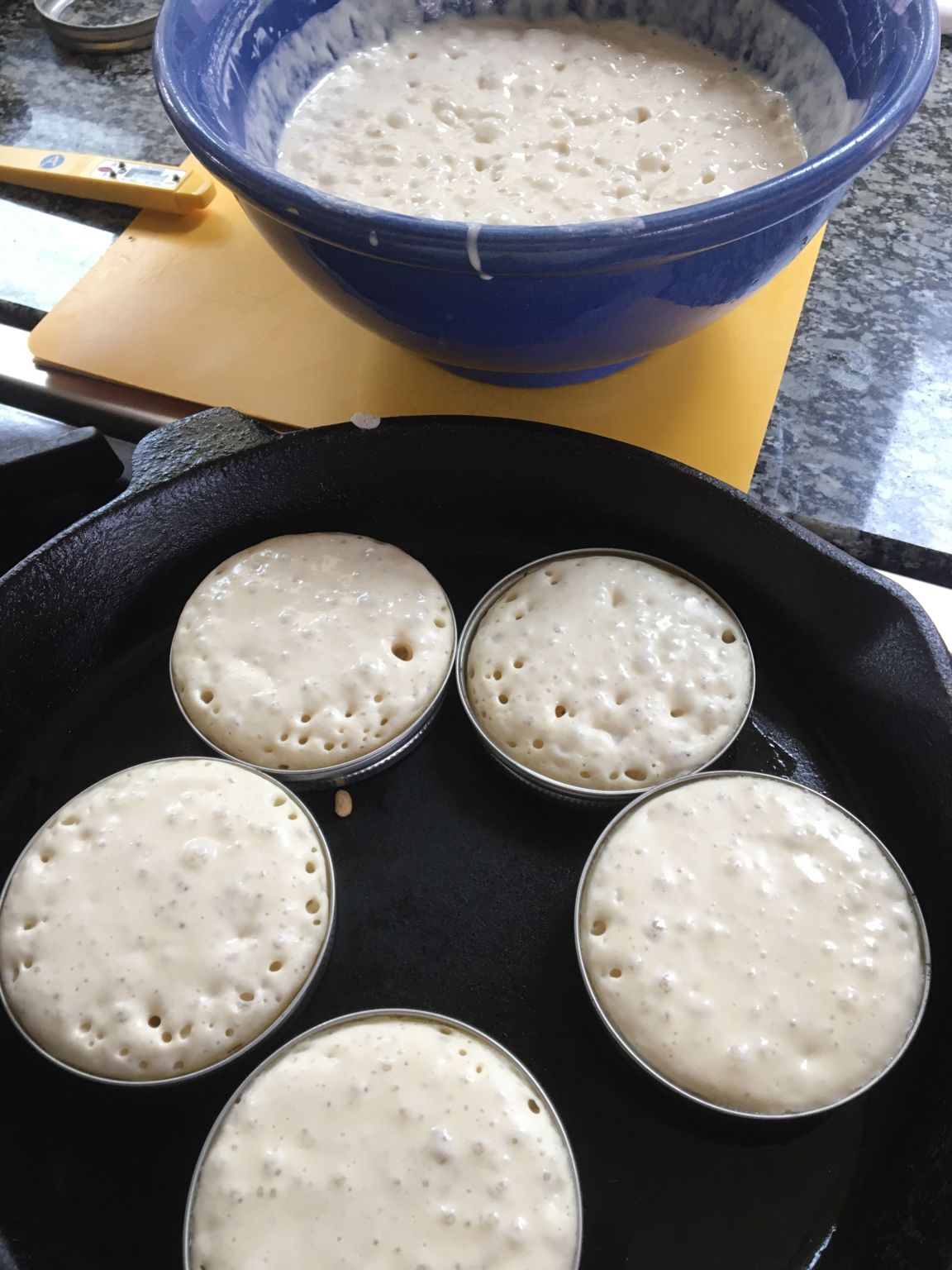 We do not sew, but I found instructions on how to fold a credible looking mask that attaches to my ears with elastic bands. 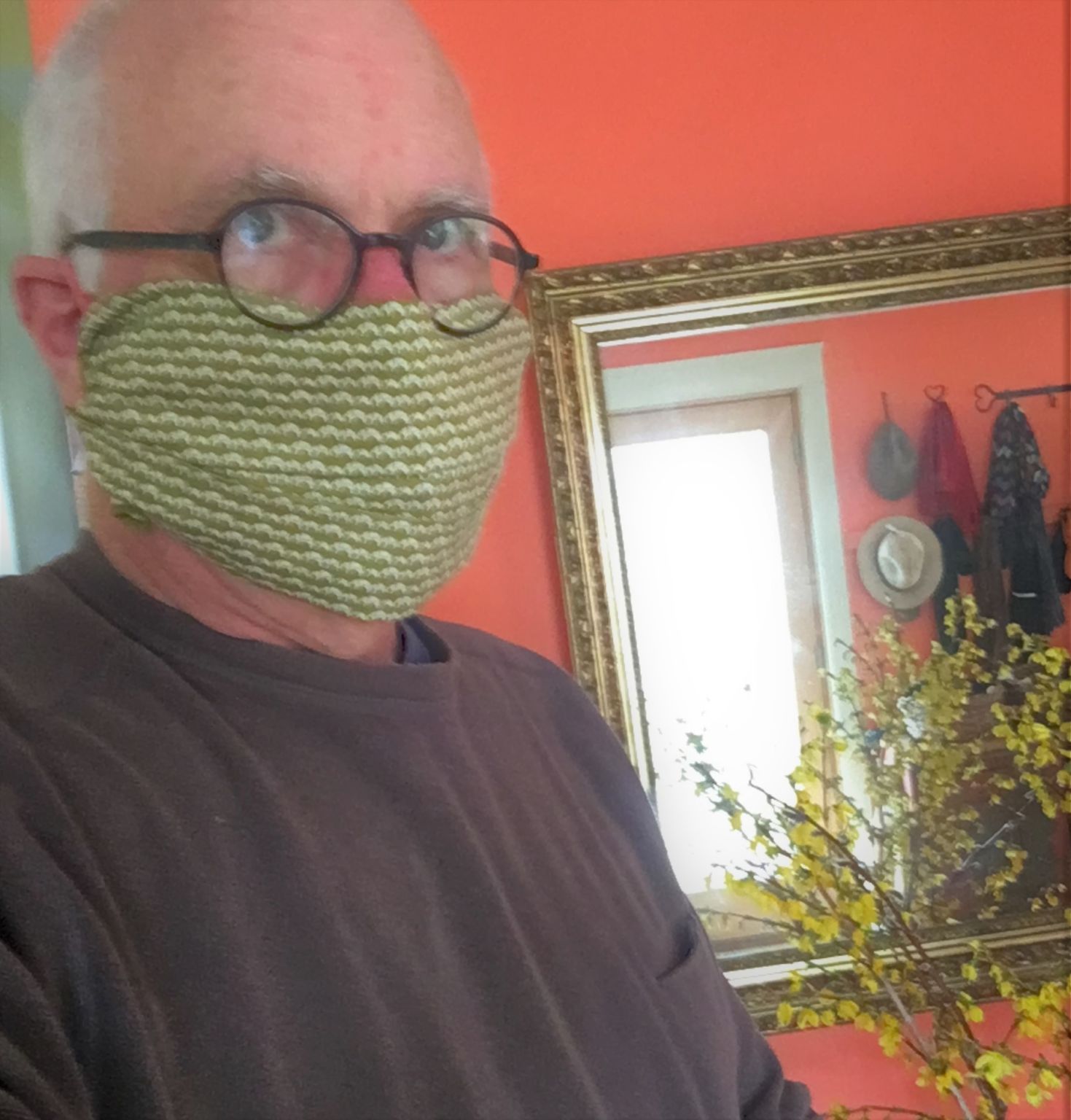 The most convincing and uplifting sign of spring was hearing the first chorus of spring peepers. The tiny frogs have been waiting for the right conditions: warmish temperature following a rain. On Tuesday night a strong chorus of peeps drew me to the frog-lands at the top of our road. Of course the male choir was really trying to attract females of their own tribe.

Such a lot of sound from mini creatures. In summer, we will occasionally come across peepers in our garden. Here is one, found resting sweetly in a daylily bloom. 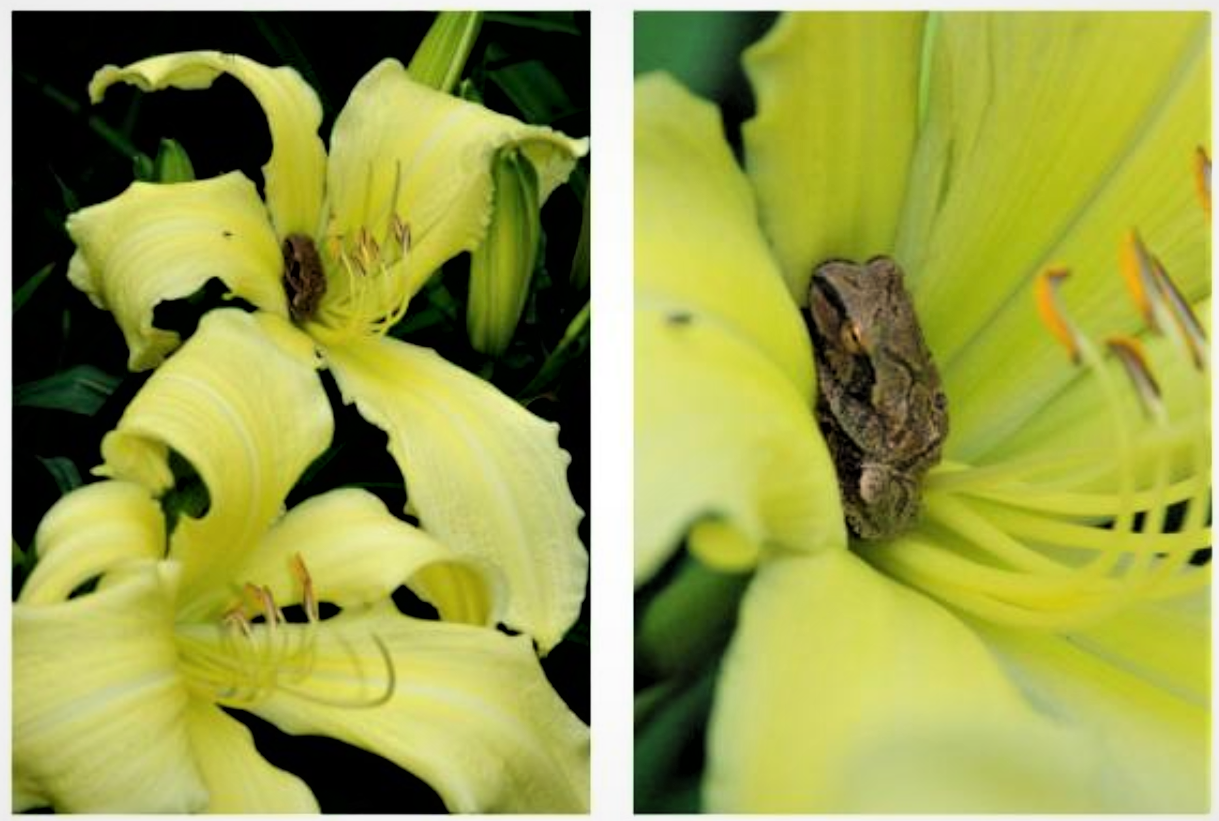 My introduction to spring peepers came in the early 1980s, when the Museum of Natural History organized huge public participation programs to track the awakening of peepers across the province. It might take a month or so from first reports on Digby Neck until peepers were calling in northern Cape Breton.

About 1983, to promote the Frog Watch programming, the museum built a giant, fiberglass spring peeper to hang on the corner of the Summer Street building. If you can’t place the location, the blue sky in the image will soon be blocked by the eight-story parking garage for the hospital. 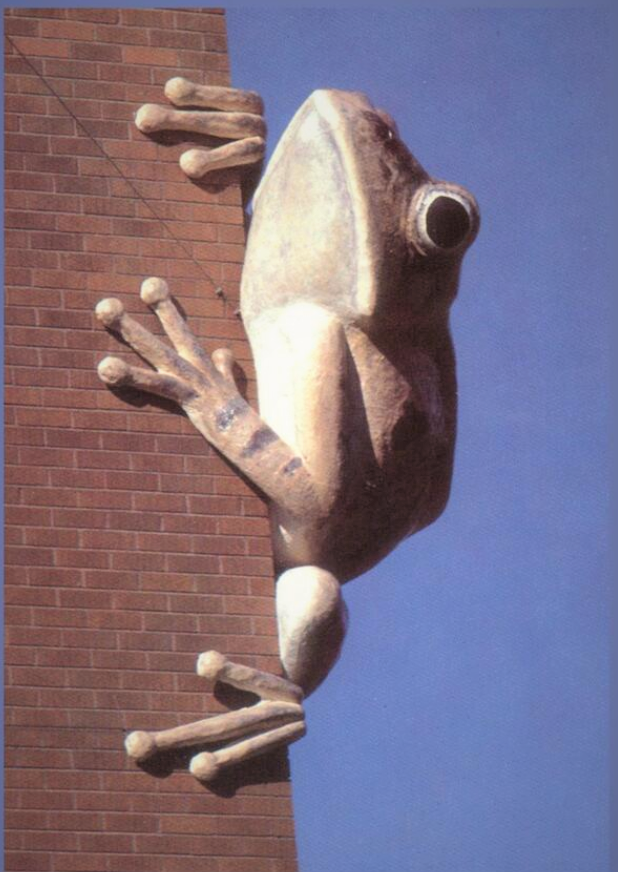 I don’t often post memes, but this is an annual favourite. 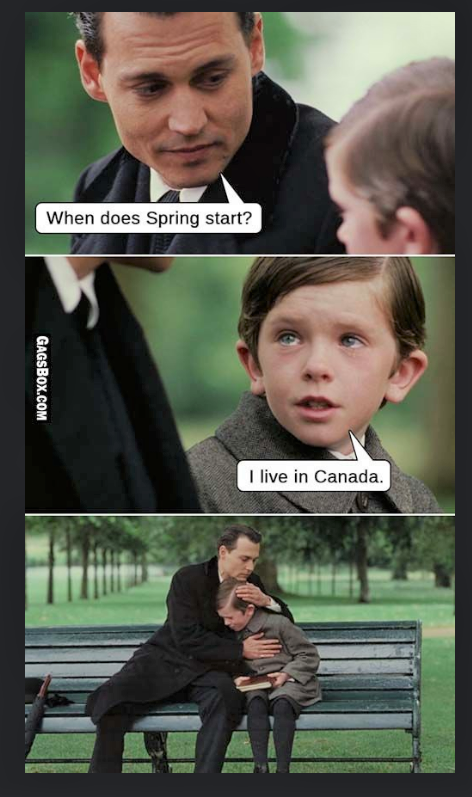