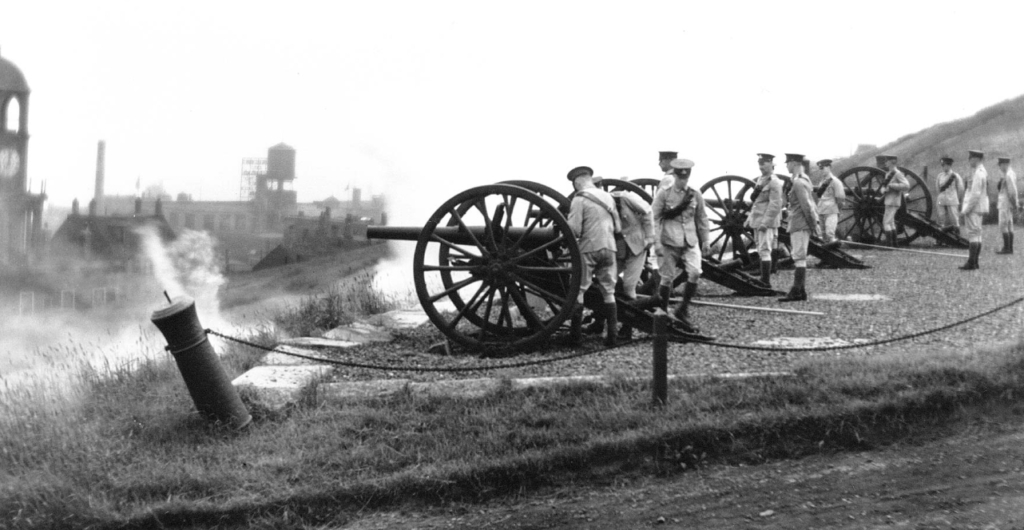 Do you know bollards? When I’ve pointed them out on walking tours, people are often not familiar with the name, but for some reason, are amused and enjoy saying “bollards”. There are many examples around Halifax, so let the hilarity begin.

Bollards have several functions, and since we live in a seaport let’s start with “a post of metal or wood on a wharf around which to fasten mooring lines.” The Maritime Museum has several special examples. Two massive, cast iron bollards are at the head of the museum’s wharves. These came from the Dockyard and are 19th century, hence the V.R. mark, for Victoria Regina. 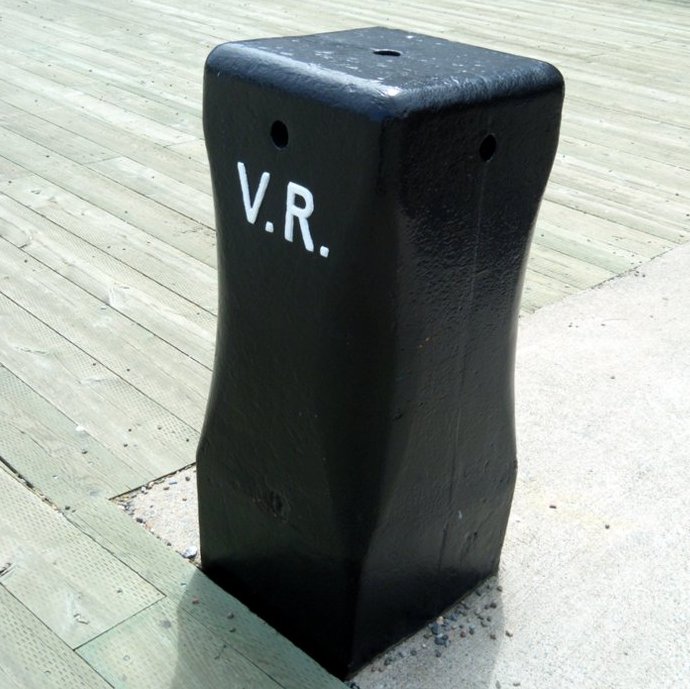 In front of the museum is a granite bollard that came from the Richmond Terminal area of the north end. At the moment it reclines, looking sculptural. You can see that the bulk of a bollard needs to be below ground, sort of a stone iceberg. 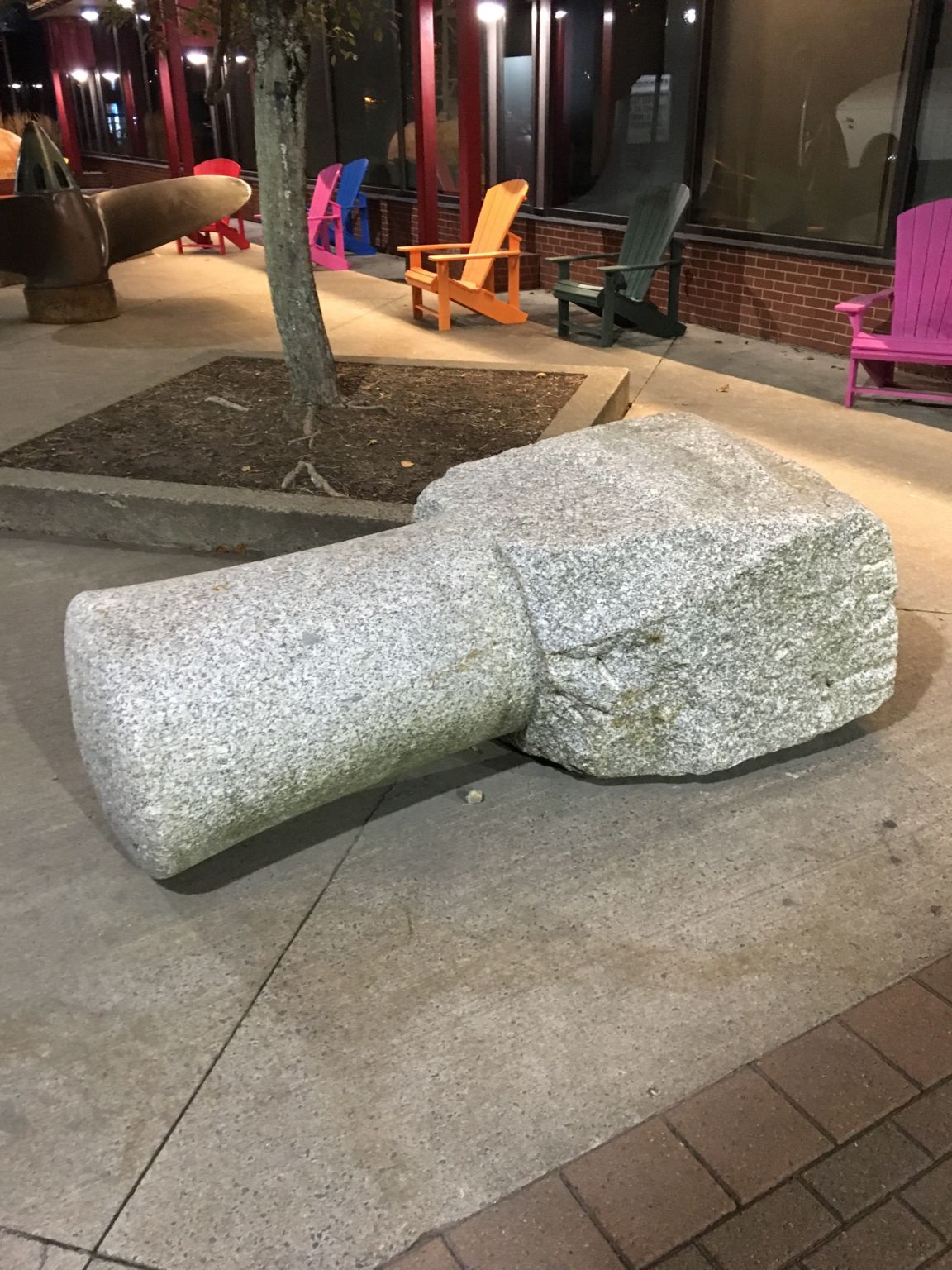 A third heritage bollard has been re-erected near Chebucto Landing. It is another big piece of granite and an exciting save. At some point it stopped being a bollard and was built into a stone quay near the Cable Wharf. You can see it in my photo from the 1980s with the bow of a pilot boat in the foreground. I was really excited when its dignity was restored. 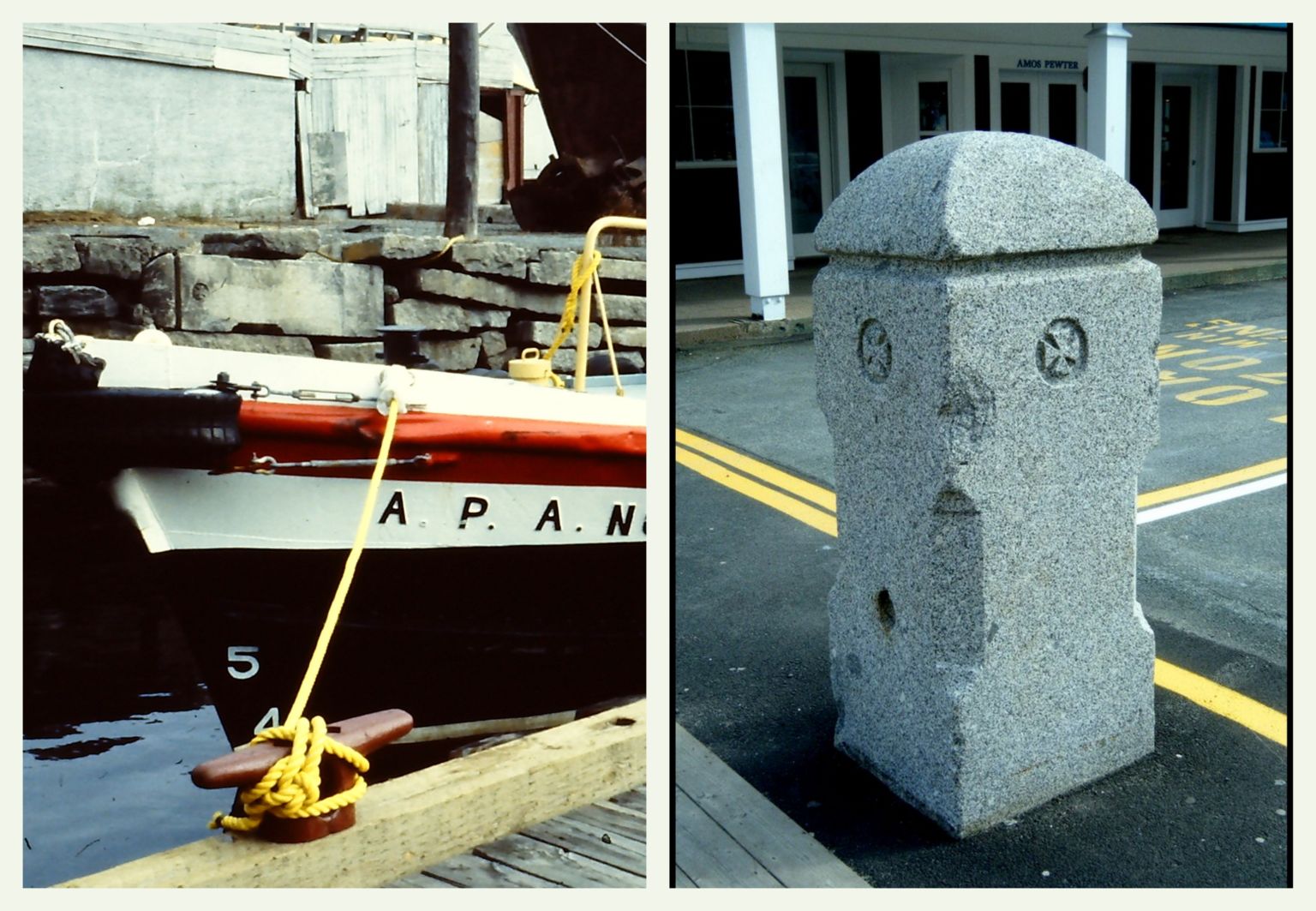 Not all bollards are treated with such respect. 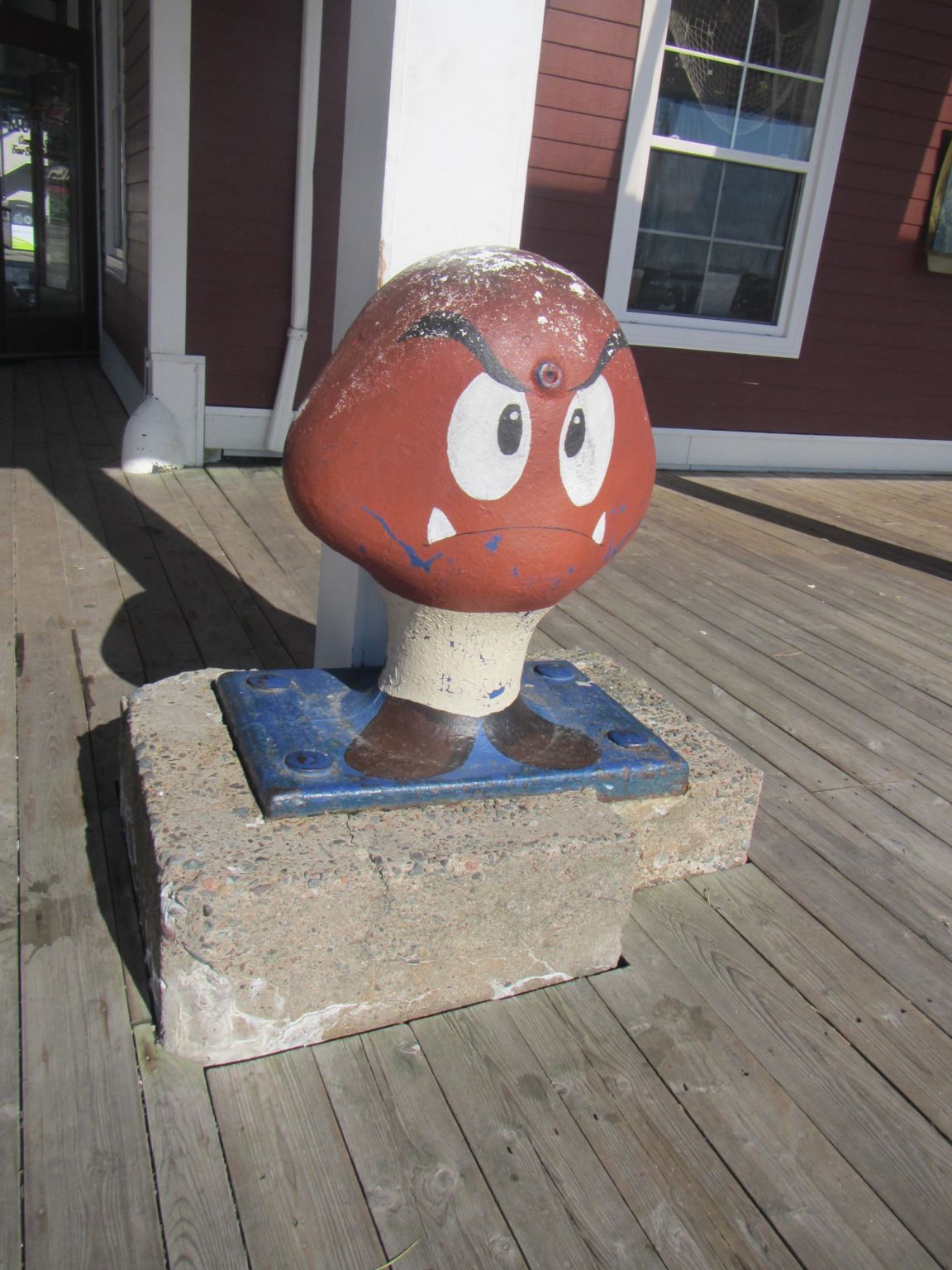 Another function of bollards is to protect people and things, usually from vehicles.

The house at the end of Queen Street and Dresden Row has two old, granite bollards. Today they are concealed by shrubbery, but in this 1967 photo you can see them, ready to defend the shingles from careening wagons. 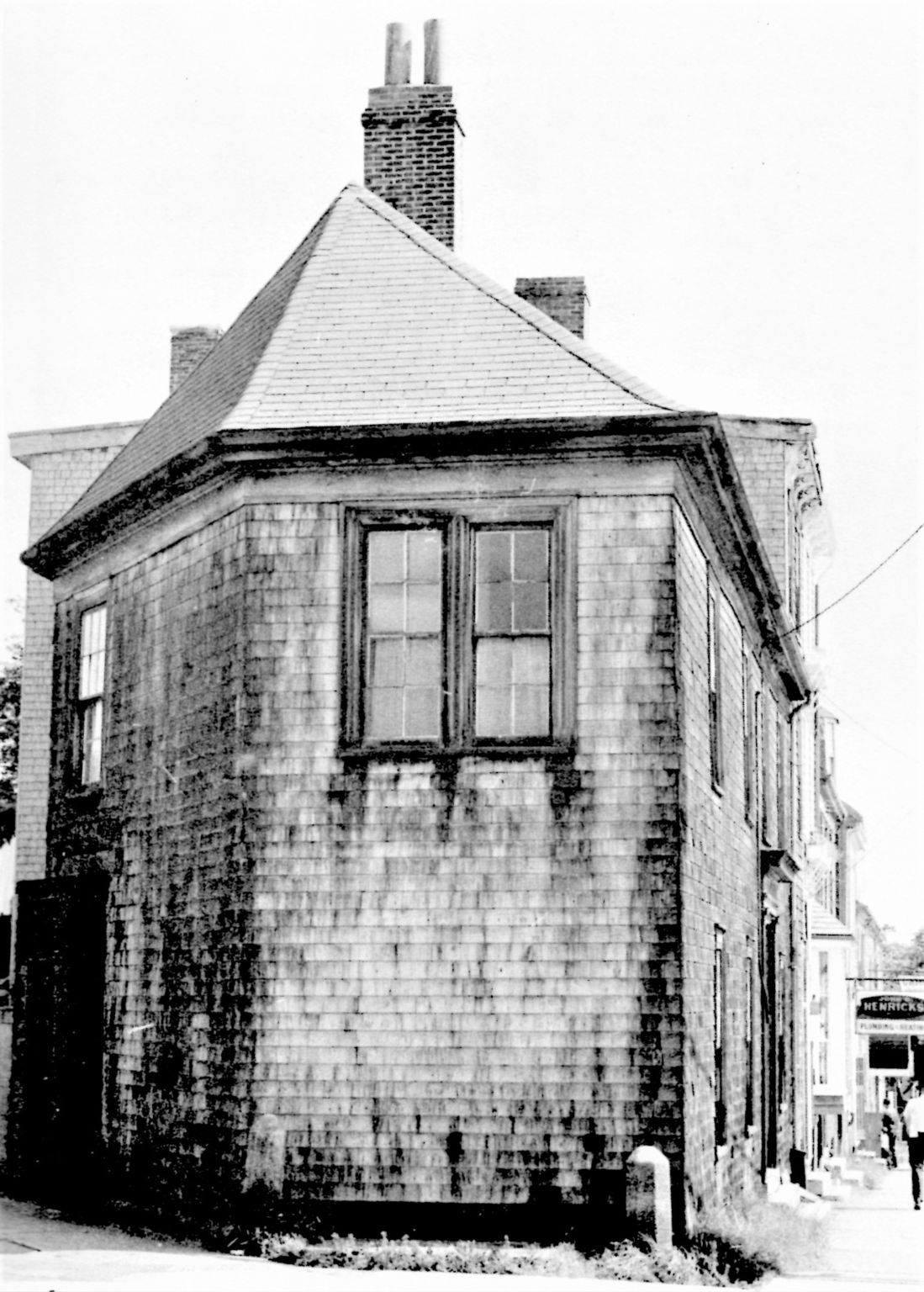 In the Grand Parade an orphan bollard stands alone, without any obvious function. Maybe it ran away, or is lost. The city could make it look more at home by burying it a little deeper, so all the square section is underground. 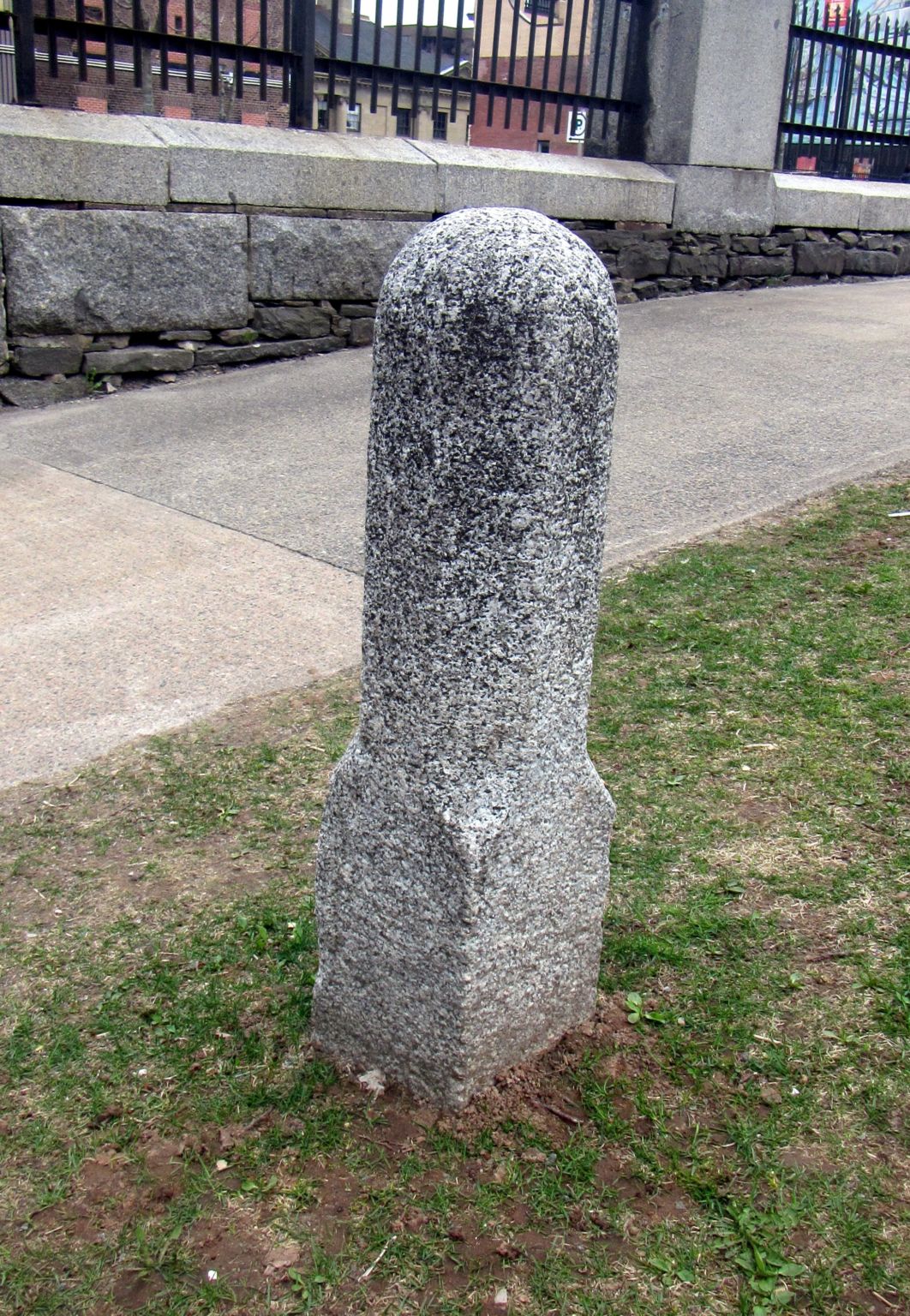 This bollard protects siding and fake stone, in a narrow driveway on Quinpool Road (watch for it when you are out for noodles). It also introduces another bollard theme, adaptive reuse. I think this granite cylinder started life as a lawn roller! 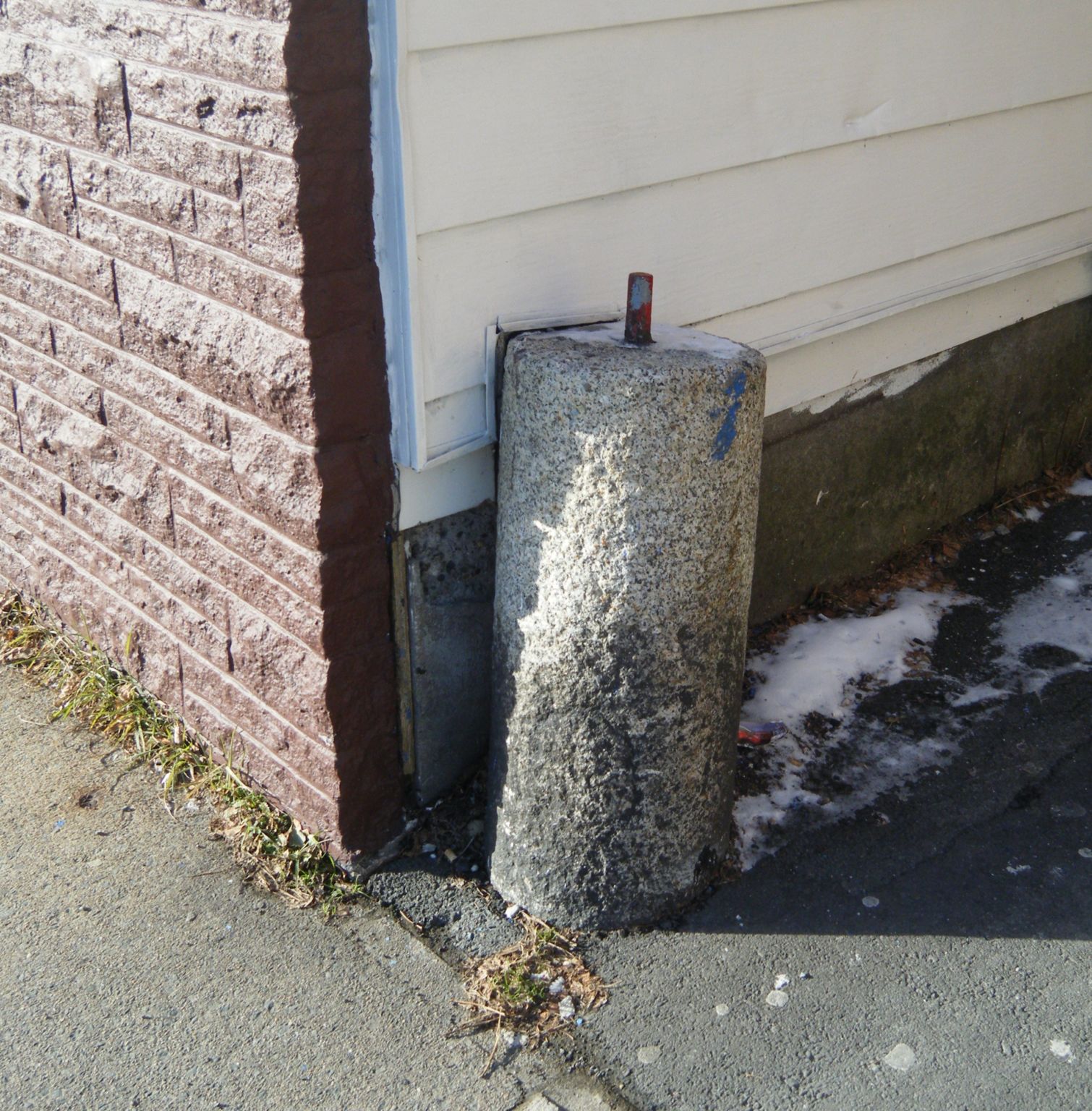 Finally, the most amazing and delightful style of bollard, those made with obsolete cannons. Just a little bit on the theme of Let Us Beat Swords into Plowshares.

In Halifax there is an example on Barrington Street. It would have been installed to protect these front steps from vehicles turning down Bishop Street. 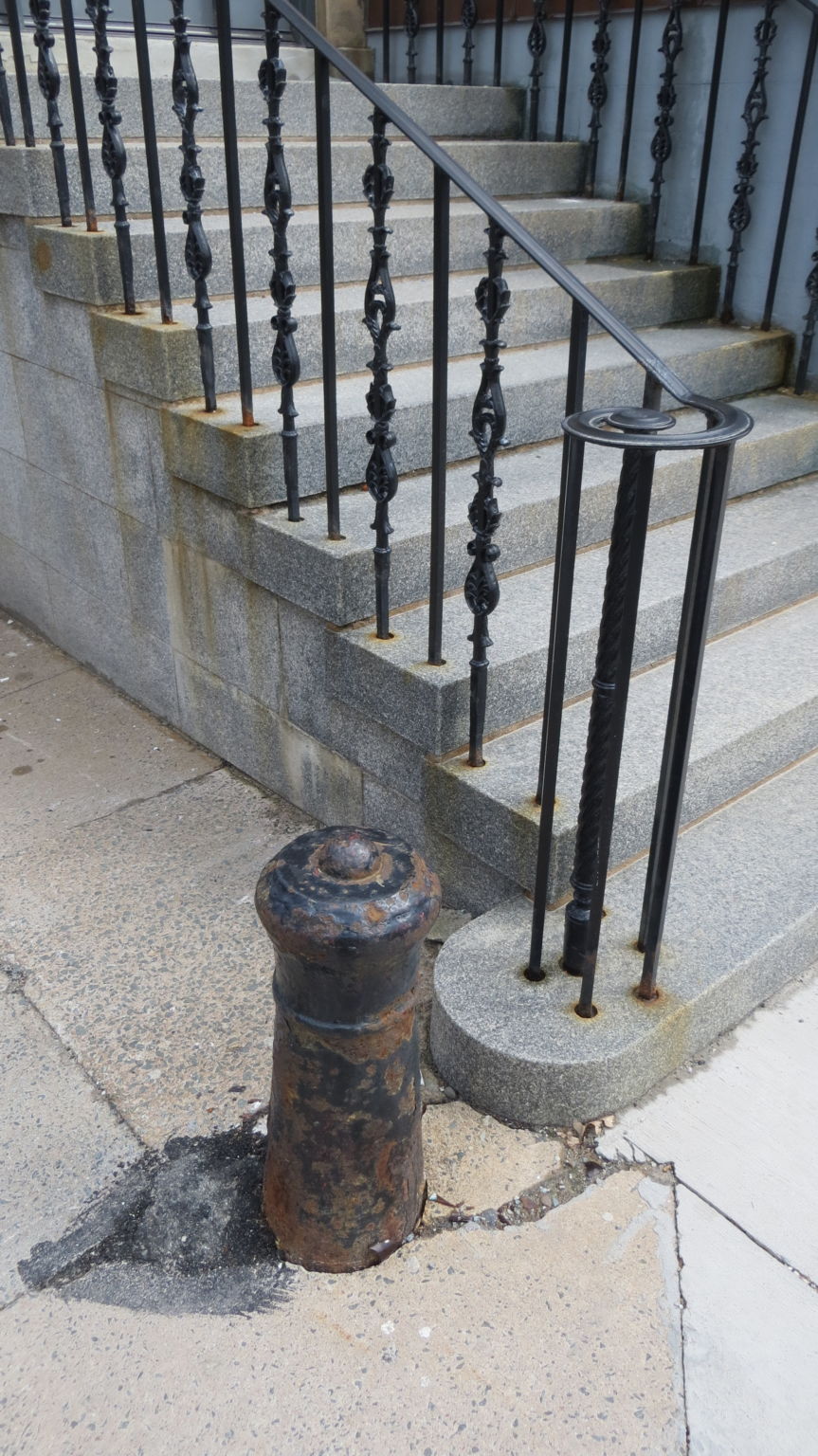 In Dartmouth a much loved cannon is prominently located at the foot of Portland Street. Read its plaque while you wait to cross Alderney Drive. These bollards at the corners of buildings are  evidence that roads and sidewalks were more informal before the days of motor vehicles. 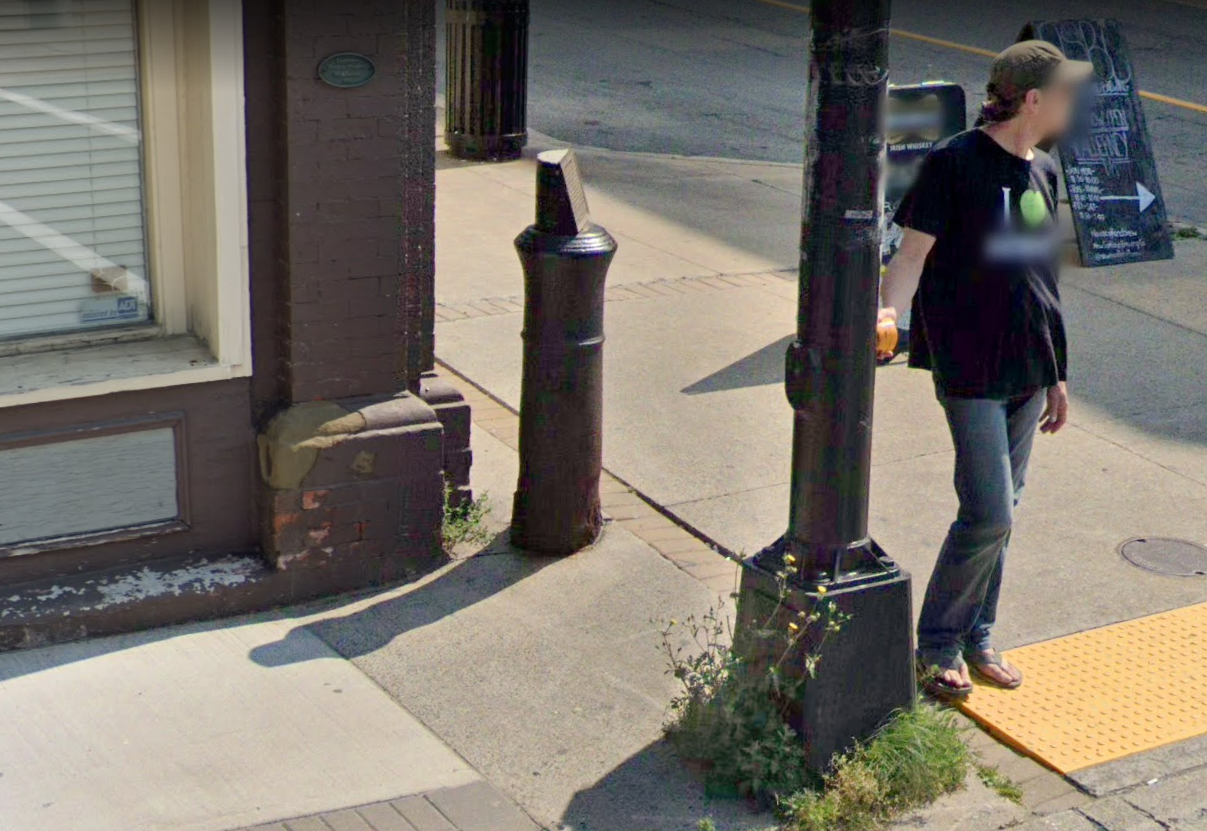 They are a little hard to make out, but about a dozen buried cannons can be seen in this photo of Citadel Hill from the early 1900s. There is one leaning at the far left, and a whole row, running along the road, to prevent the careless driver from tumbling down the slope.  Not to mention the four cannons, still in active duty, for firing ceremonial salutes.

Isn’t this a great photo in the dockyard, c1880. Buddy is leaning on a big cannon bollard while another, behind him, protects the tree at a turn in the road. These were cannons that had become technologically outdated. Turning them into bollards was better than throwing them into the harbour, which also happened. 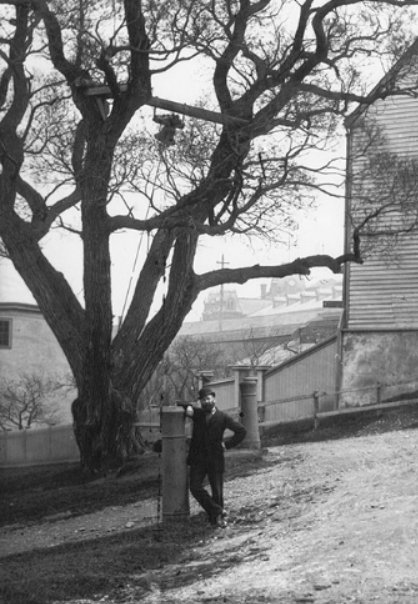 In recent years a new generation of bollards has appeared on busy street corners, to protect utility poles and pedestrians from drivers who might cut a corner a little too tight. Wounds in the robust plastic sleeve of this Robie Street bollard are testament to the job they do. To get a better picture of the scars I would have had to step into traffic, and defeat the purpose of the bollard. 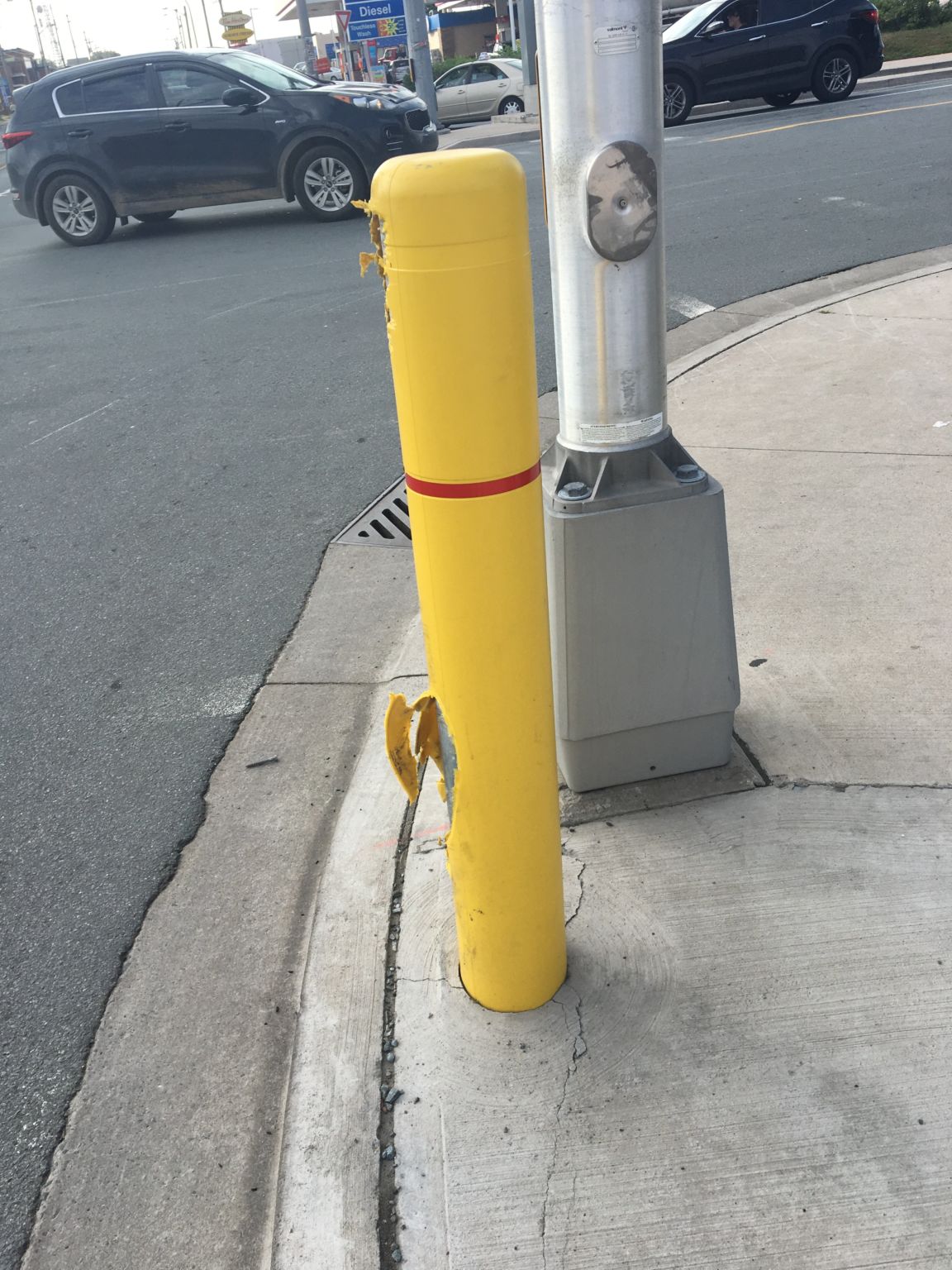 Everything at the Irving Gardens at Acadia University is top quality, including the bollards. 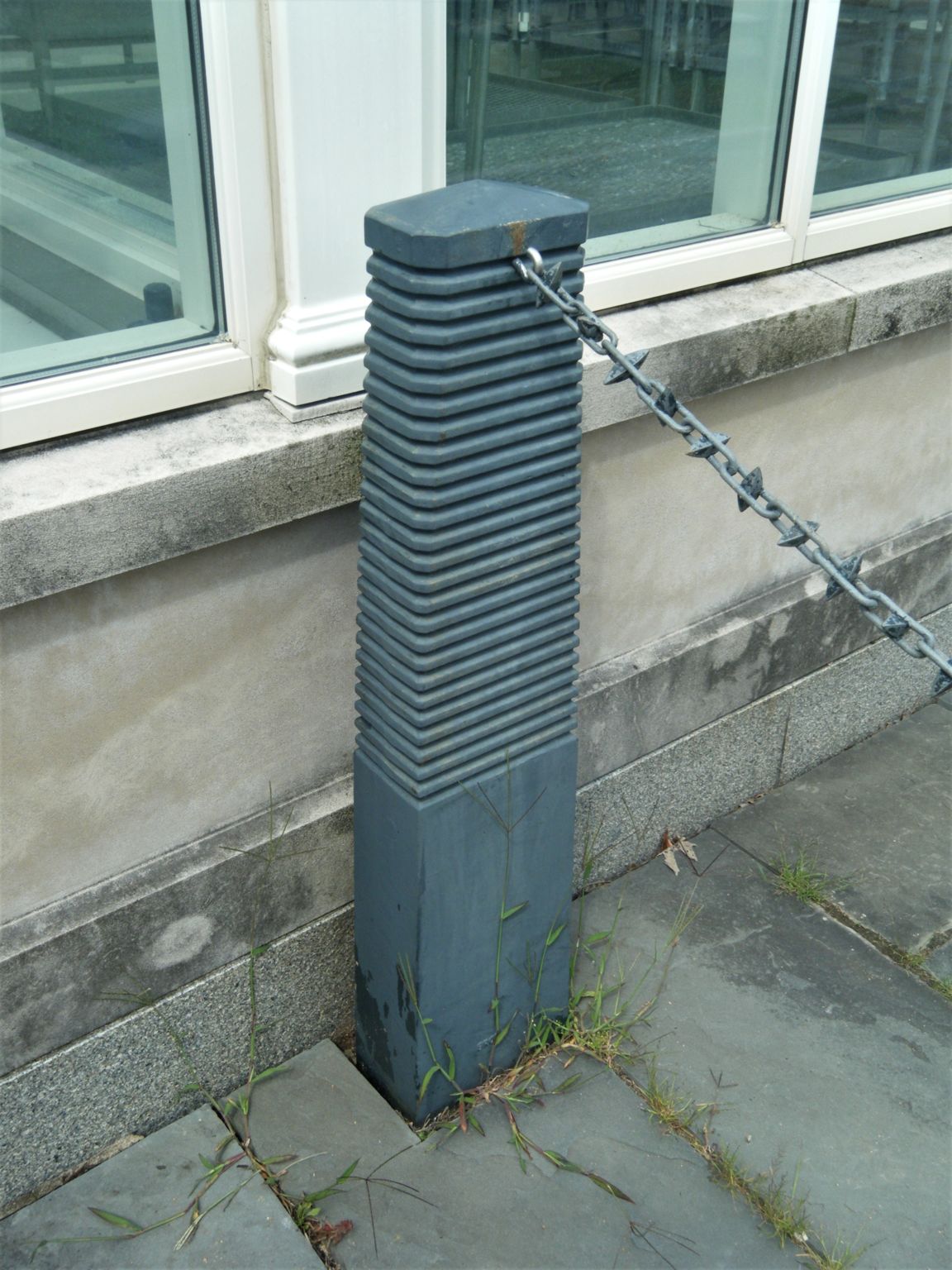 Since it has become common to use vehicles as weapons, bollards have proliferated in cities. When well designed and sited they do a great job without drawing attention to how they keep us safe. 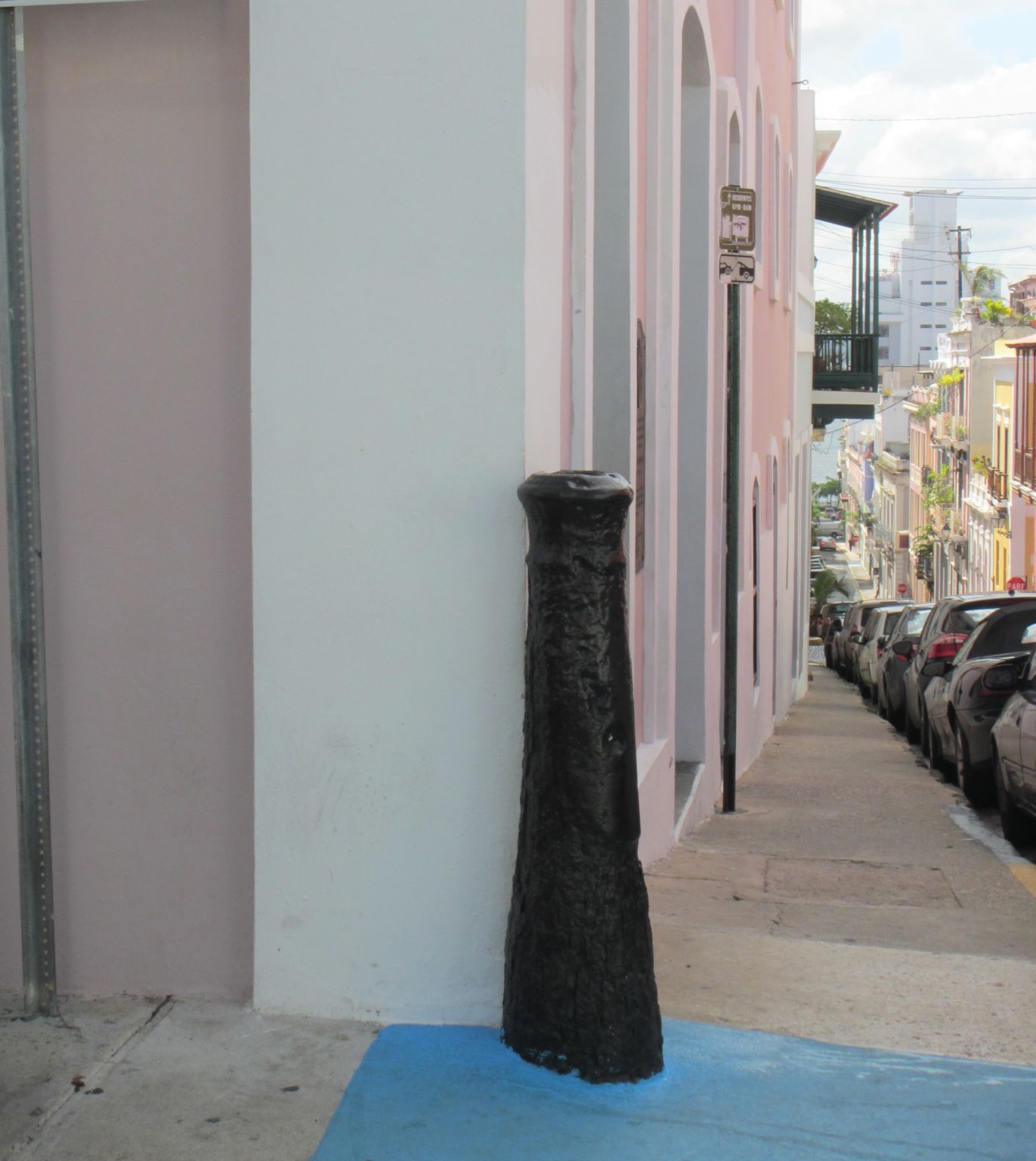 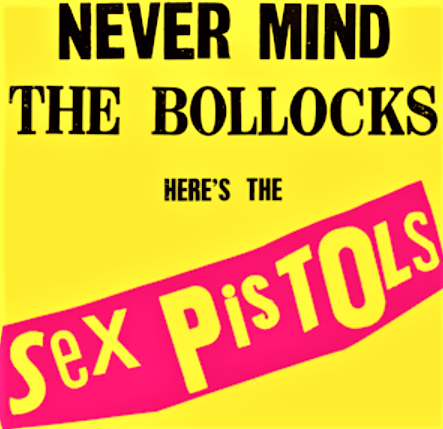