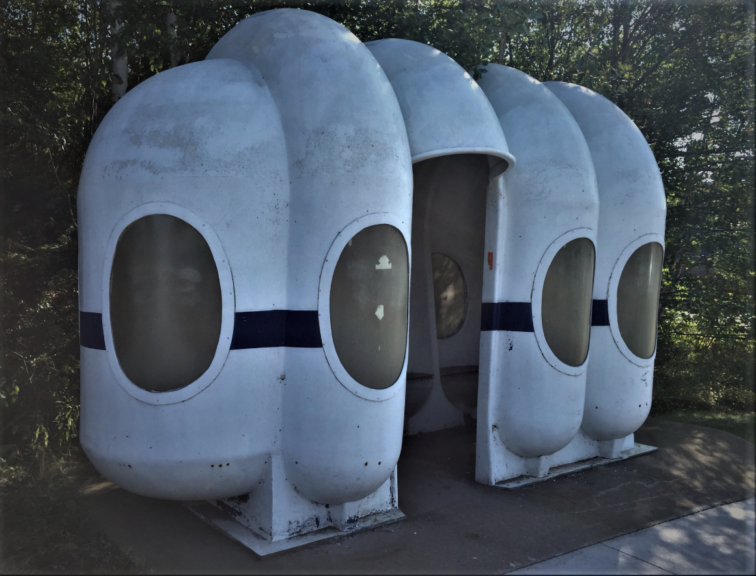 When I posted this picture of a vigorously curvy concrete park bench on Twitter, it attracted more attention than anticipated. People liked it, and also ate their lunch on it. 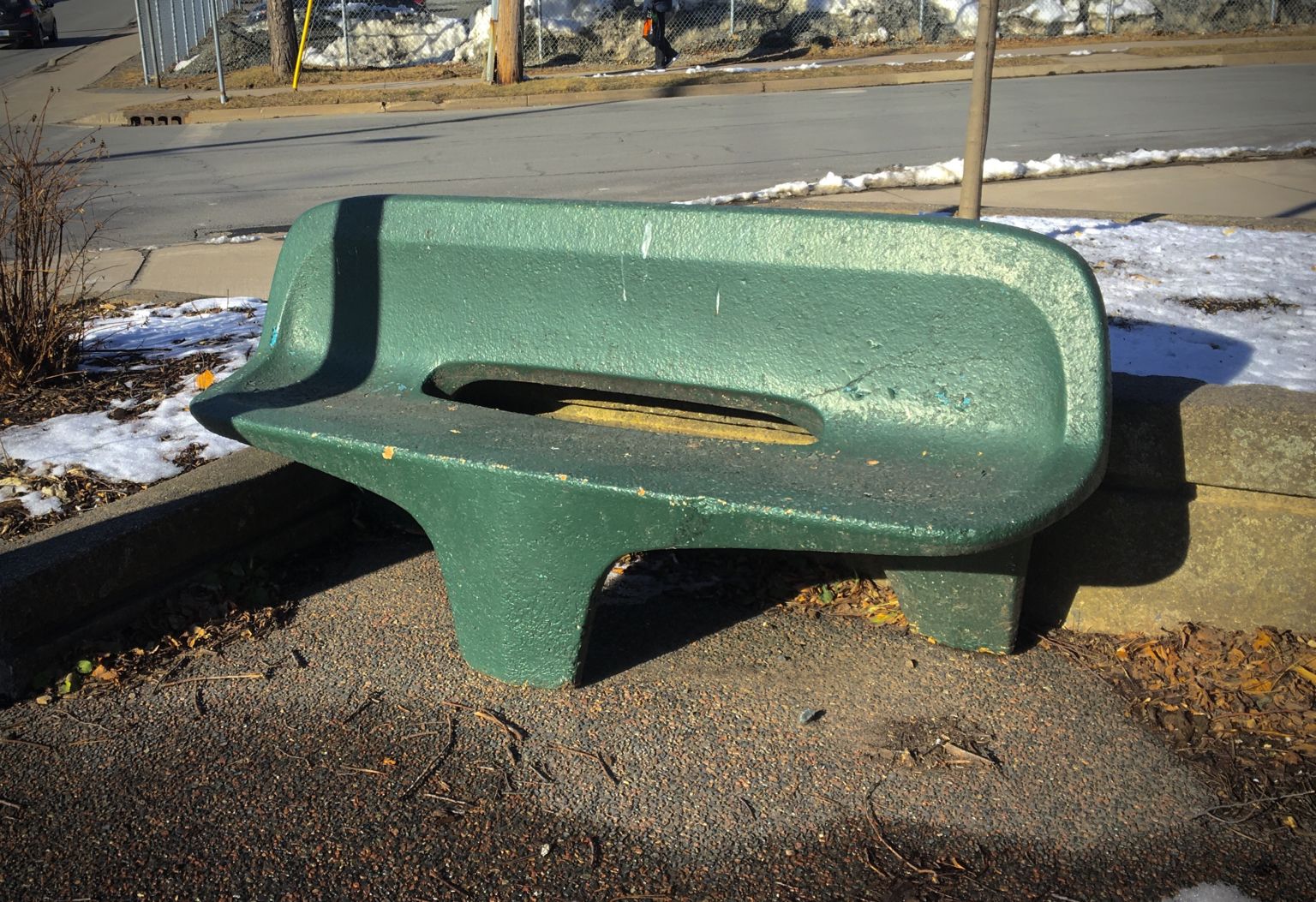 It’s at the corner of Queen and Green Streets, in a parkette that was created about 1980 as part of the federally funded Neighbourhood Improvement Program (NIP).

Then Twitter remembered the fiberglass curvy bus shelters that were sprinkled throughout the city in the 1970s. One is preserved at the Burnside Transit Centre, for staff to use as a smoking shelter. 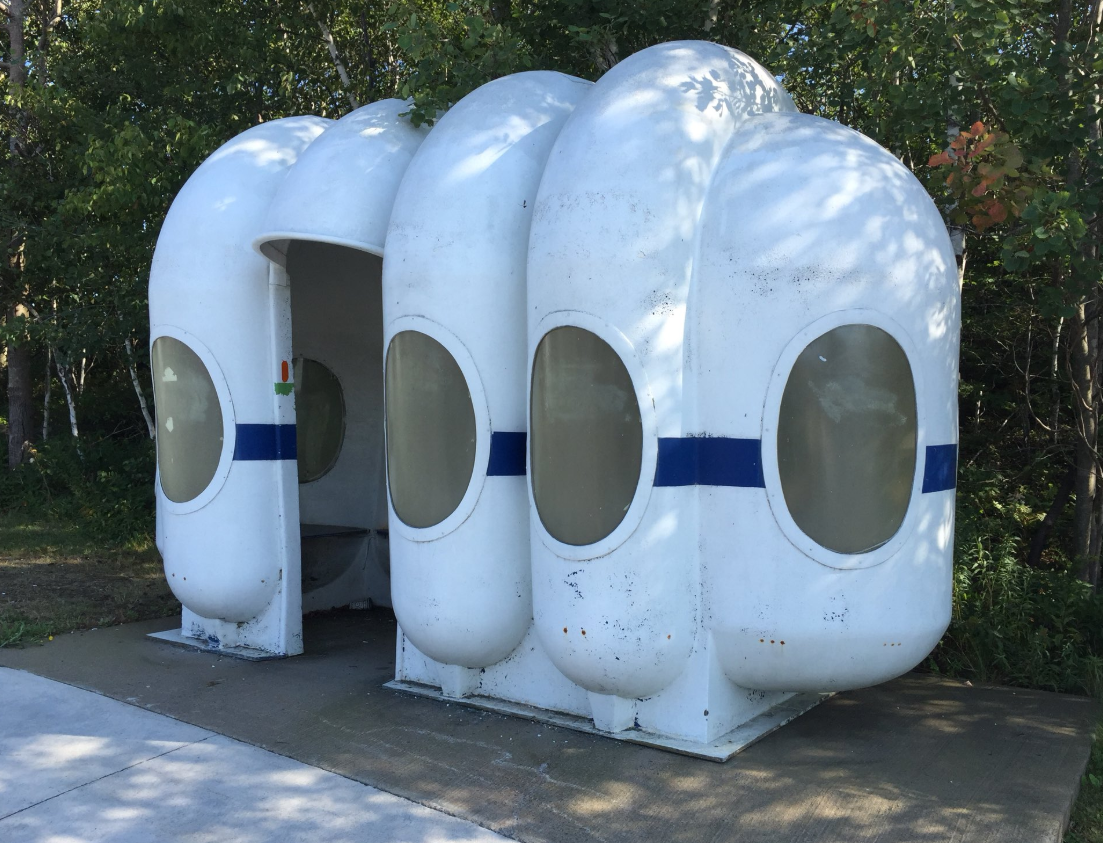 When they were on the streets, these bulbous pods were painted predominately purple, to go with the livery of transit buses at that time. It was a purple forward moment in our material culture. 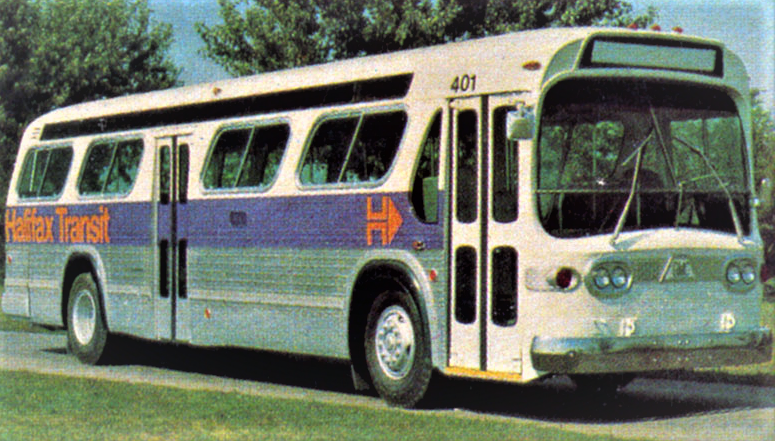 This got me thinking about other little, mostly curvy, mid-century treasures around Halifax.

Until recently there was a suite of wonderful furniture with concrete bases in the Public Archives on University Avenue. They likely came with the building when it opened in 1980. The sort of furniture you look at rather than sit on. And not pieces that guests can move around on a whim. 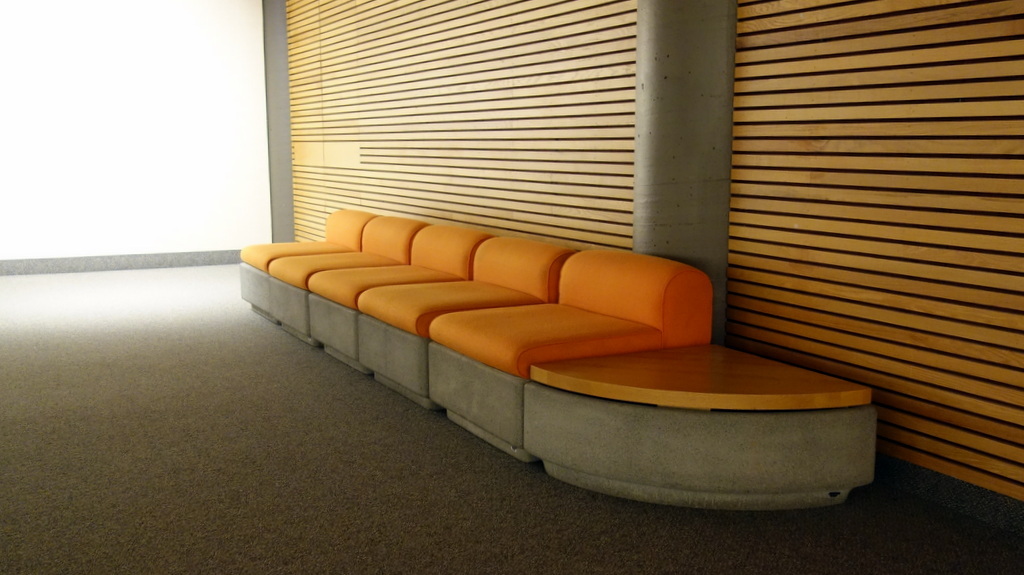 The drum-shaped chapel at St. Vincent’s Nursing Home is more obvious since St. Pat’s High School was demolished, but it is worth getting up close to appreciate its space-age charm. 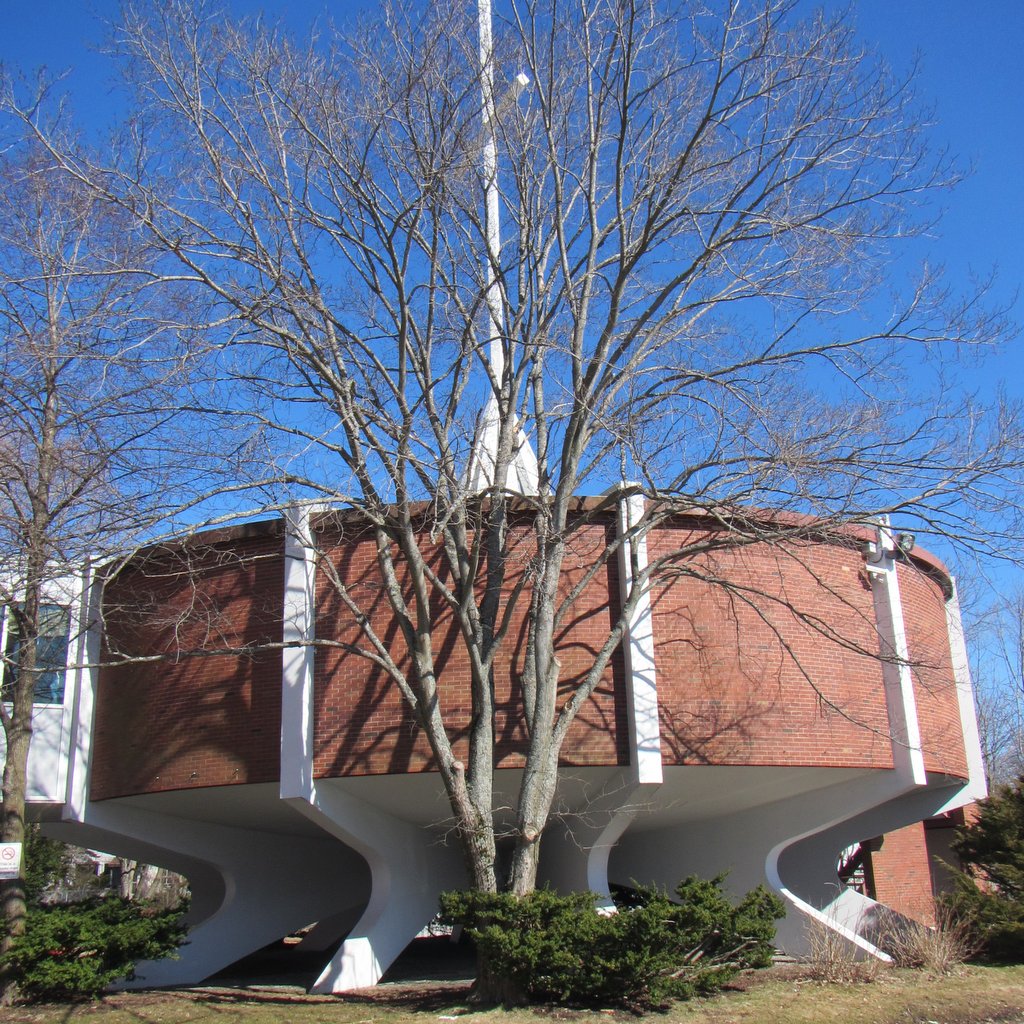 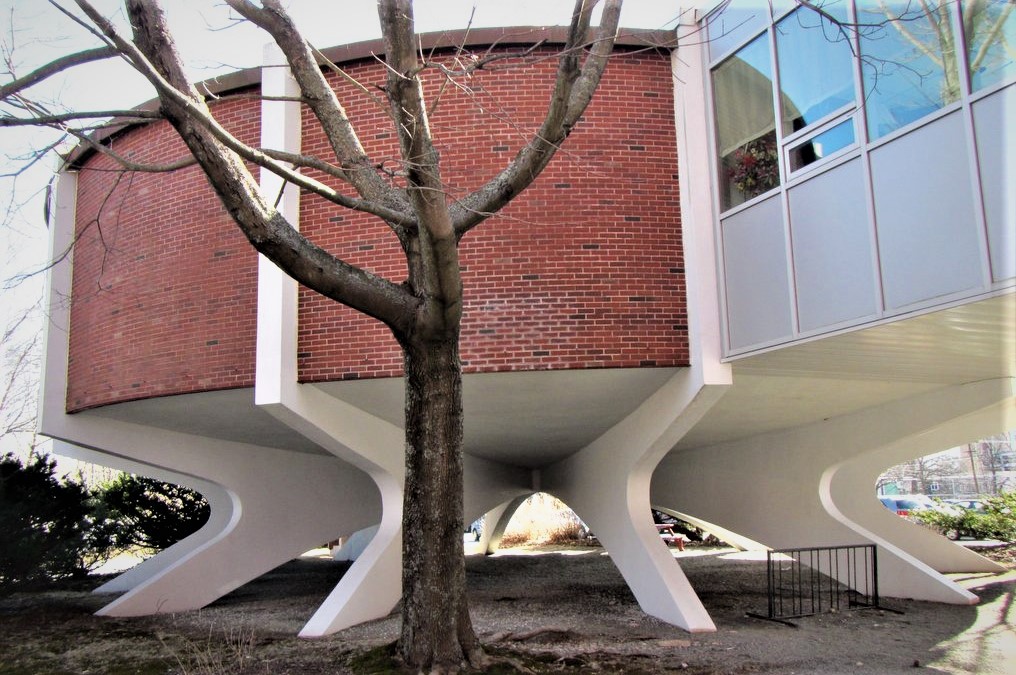 The Killam Library at Dalhousie University was completed in 1971, and right from the beginning many people found its exterior relentlessly grim. Massive slabs of featureless precast concrete clad the exterior. Only recently did I notice that the natural stone base of the building incorporates this rough circle. A quiet declaration of humanity in a brutal world? 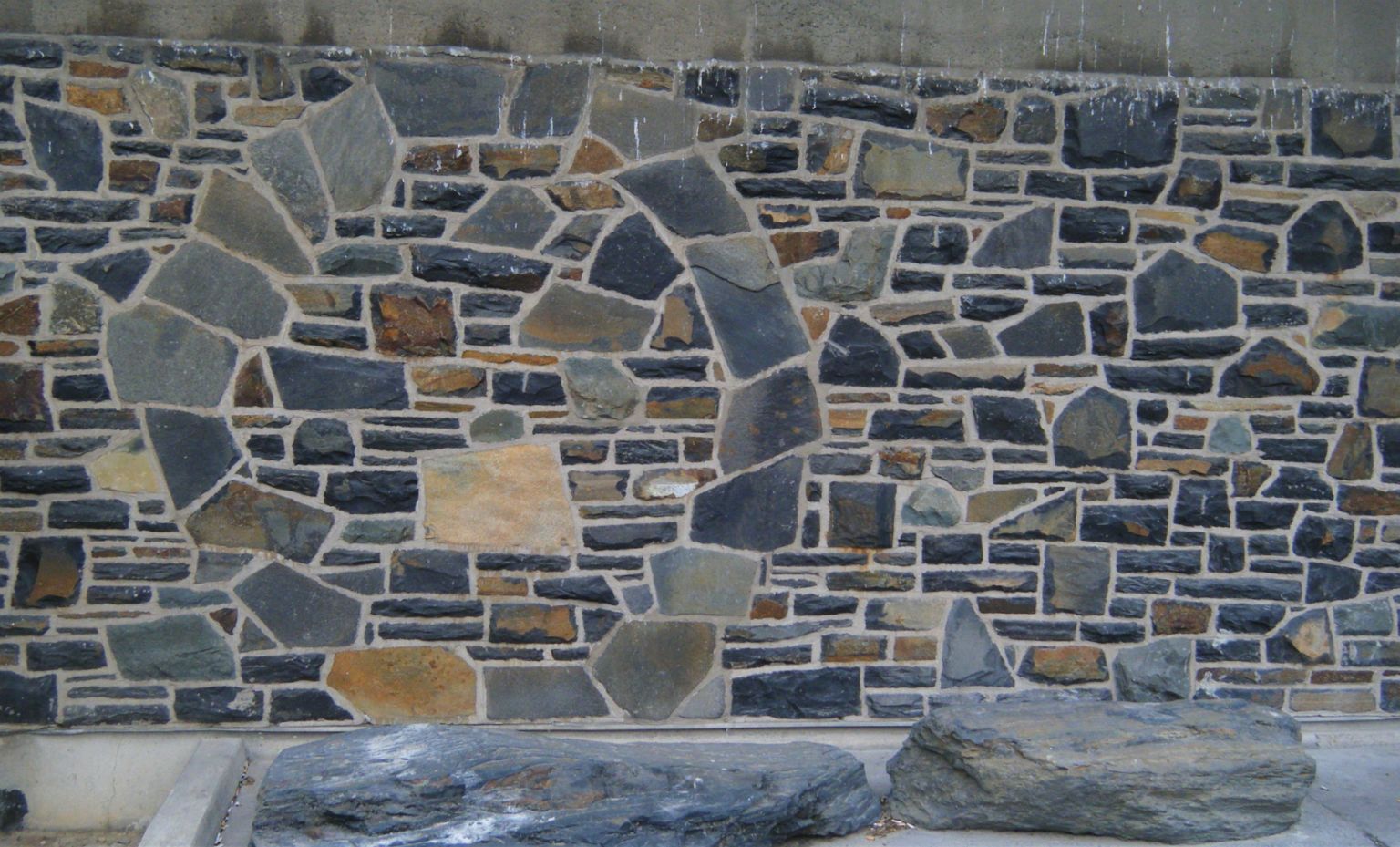 The library’s rustic stone circle contrasts with this precise concrete beehive, just down University Avenue at the 1967 Tupper Building. Nothing says “mid-century” like some swell breeze block. 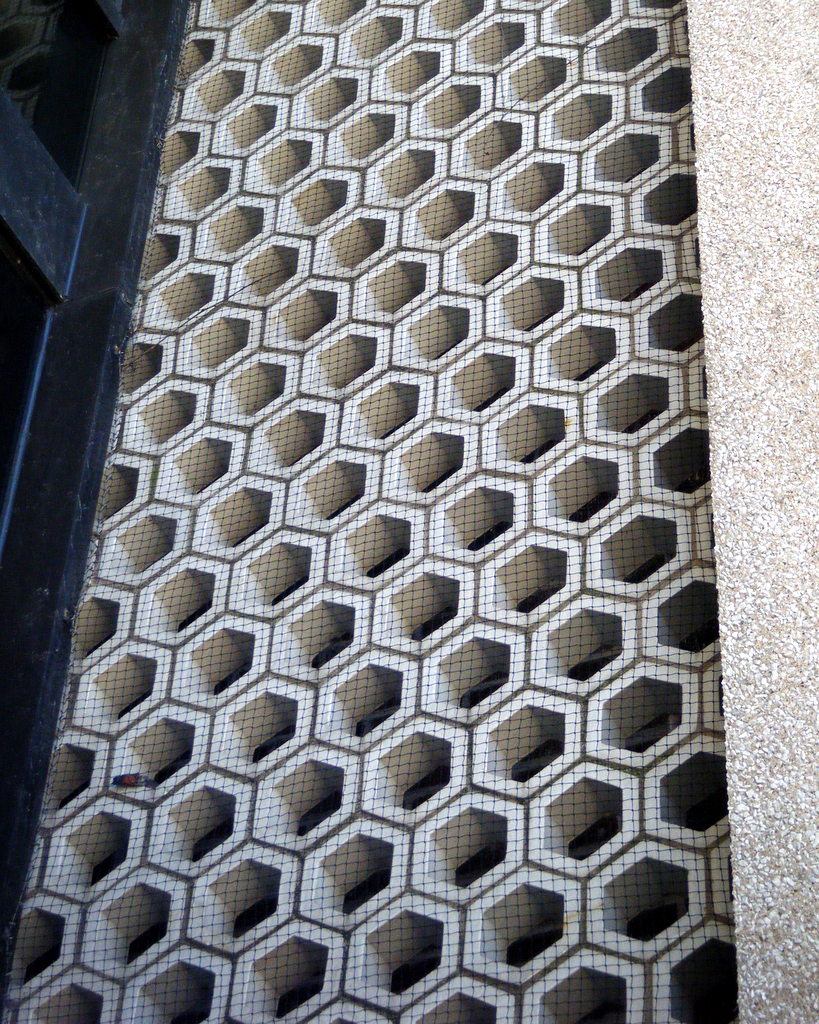 The IMP building, next to the Armdale Roundabout, doesn’t attract much attention, but look at those robust arches on the ground level: almost medieval. The deeply recessed entrance provides the sort of shelter that few commercial buildings downtown offer. What do you think the date is, 1980s? 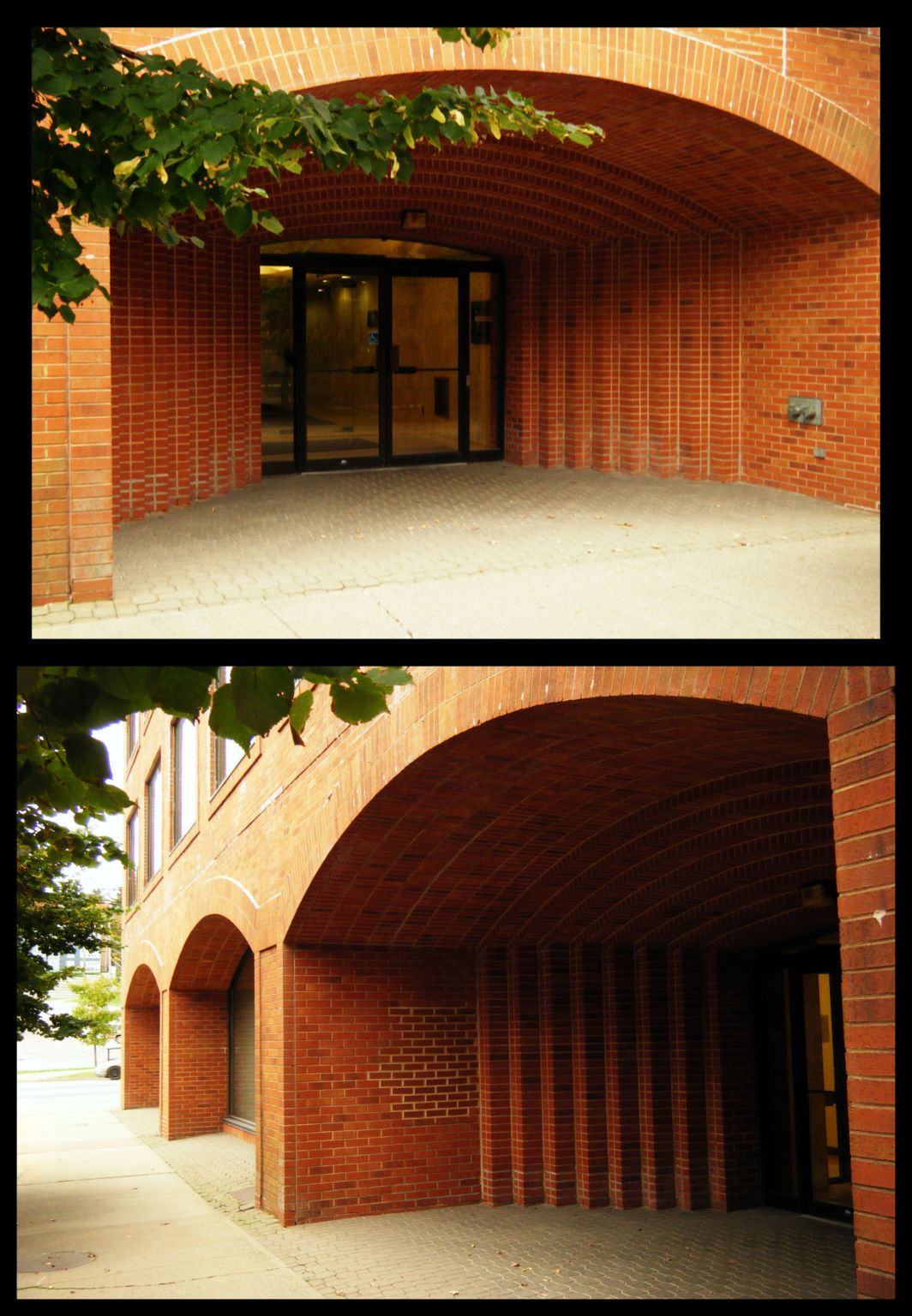 The extreme mid-century curvy award goes to Marine Venus, a sculpture by Robert Hedrick that was created for Expo 67 in Montreal, and given to Dalhousie in 1968. Competing against a curvy park bench in the people’s choice category, the bench would win in a landslide. Guess it is possible to be too curvy. 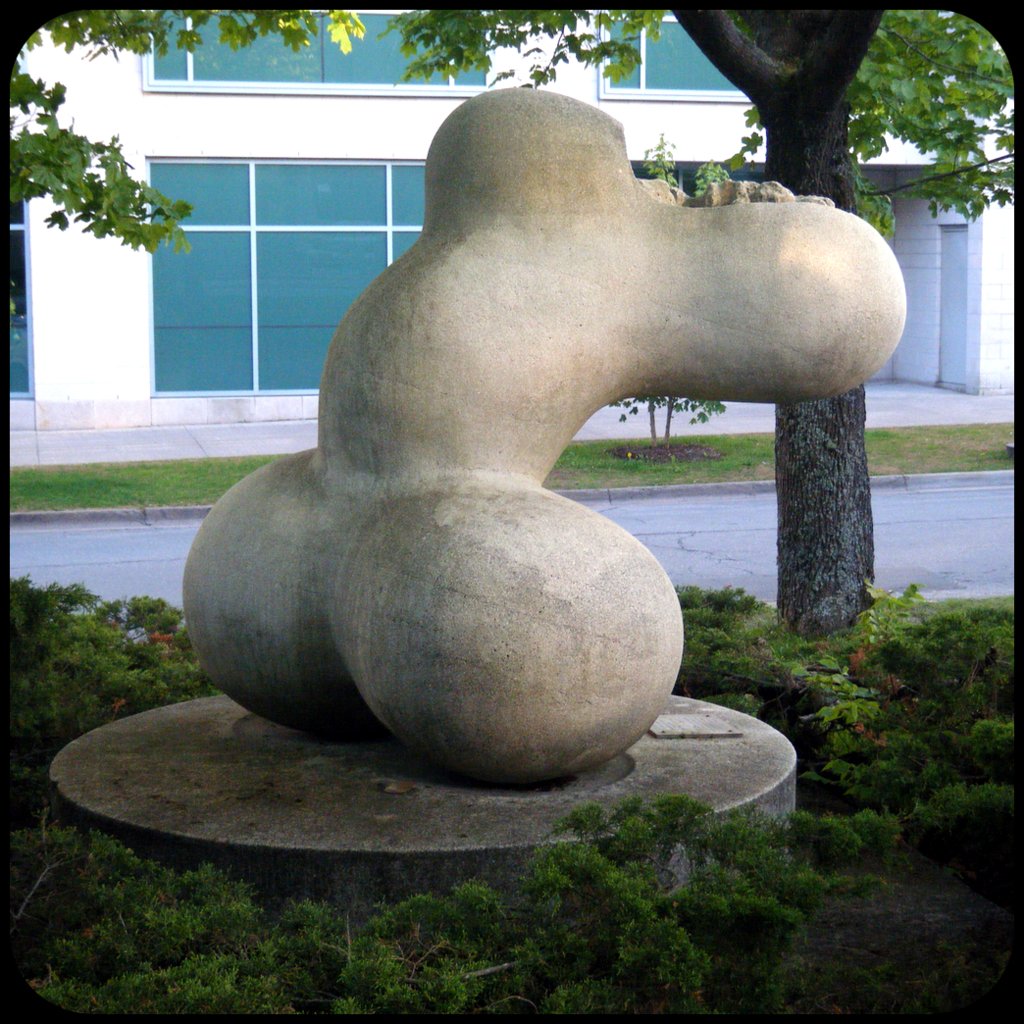 Are there more of these window panels around town, cause I like them a lot? The star is on the Kipling Room at Dalhousie, built in 1958. 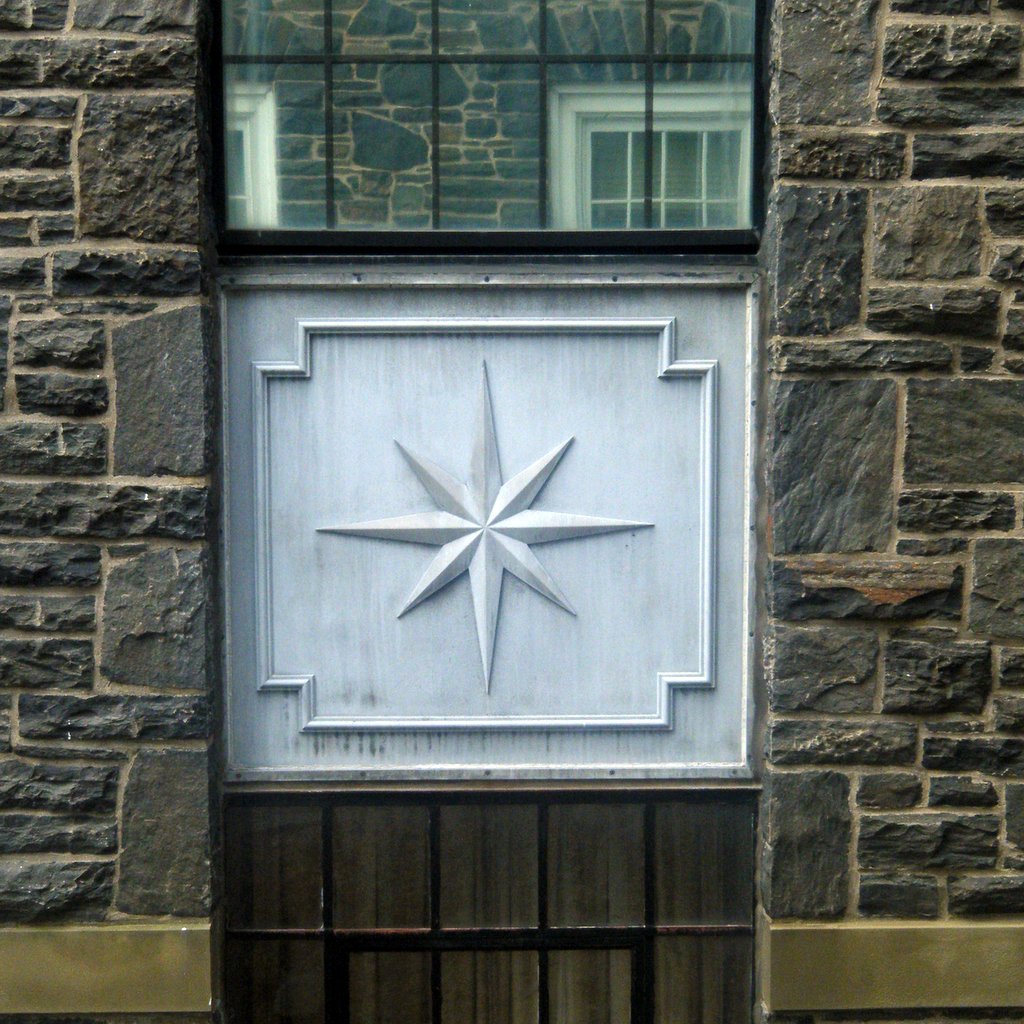 And this very un-curvy panel is on the 1949 Memorial Library, basking in its recently declared heritage status. 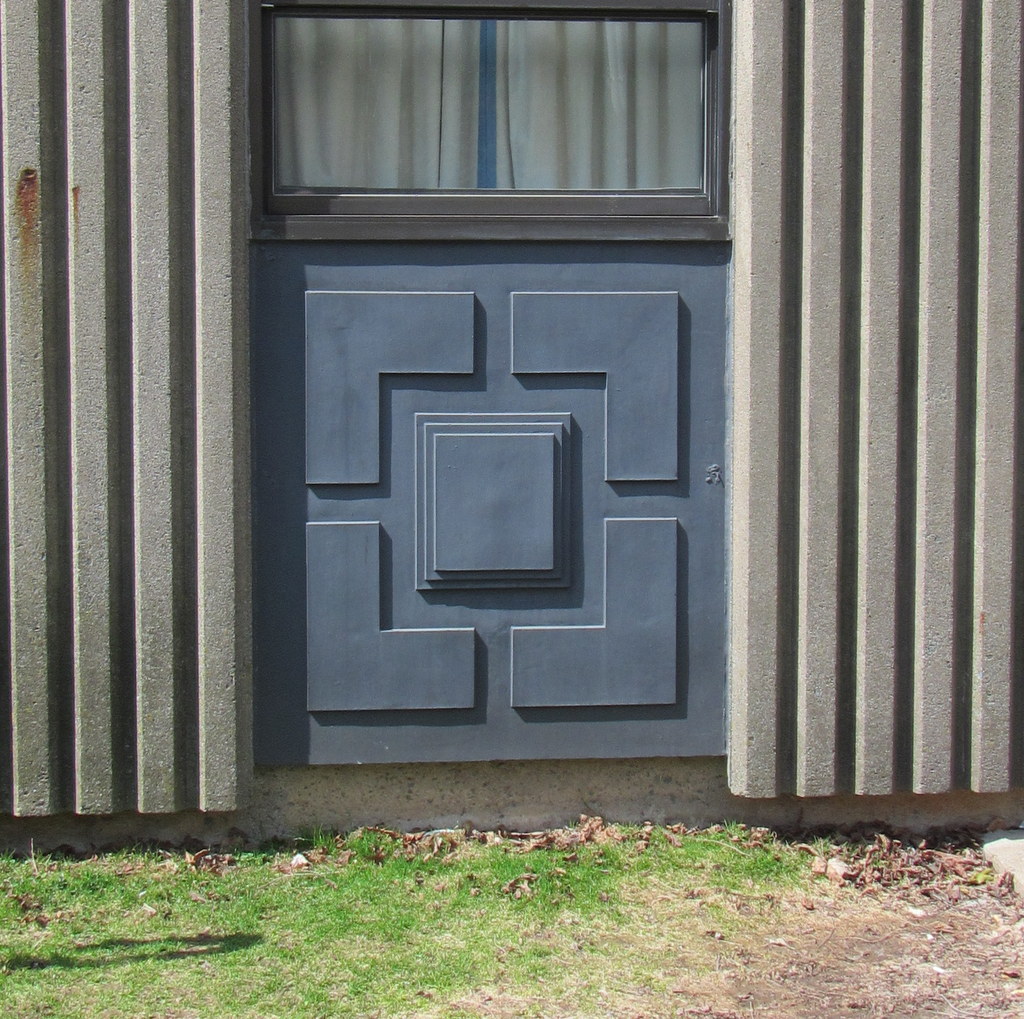 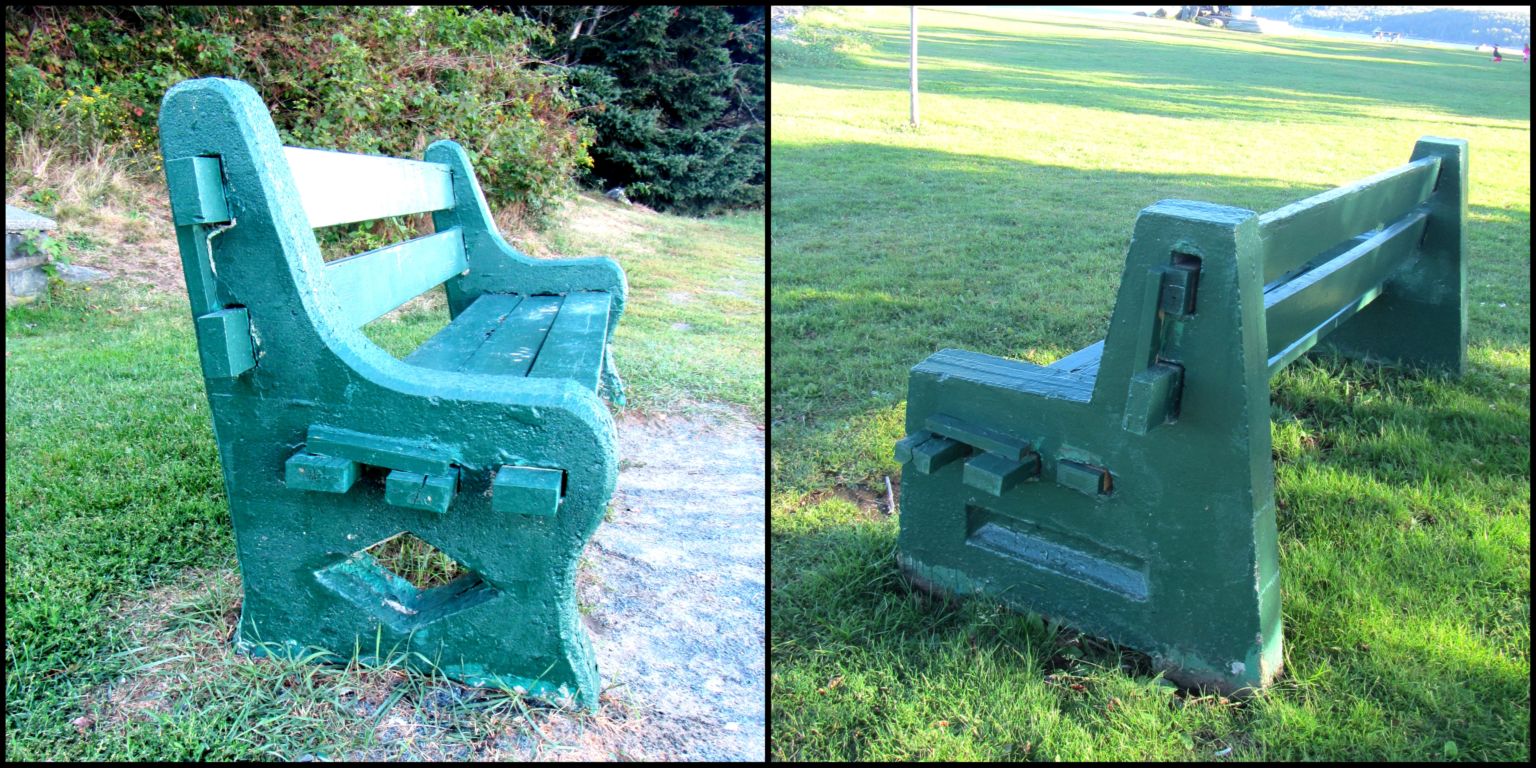 By chance I did come across this glamour shot of a concrete and wood bench in Raymond Taavel Park, at the end of Inglis St. About as good as it gets for that design. 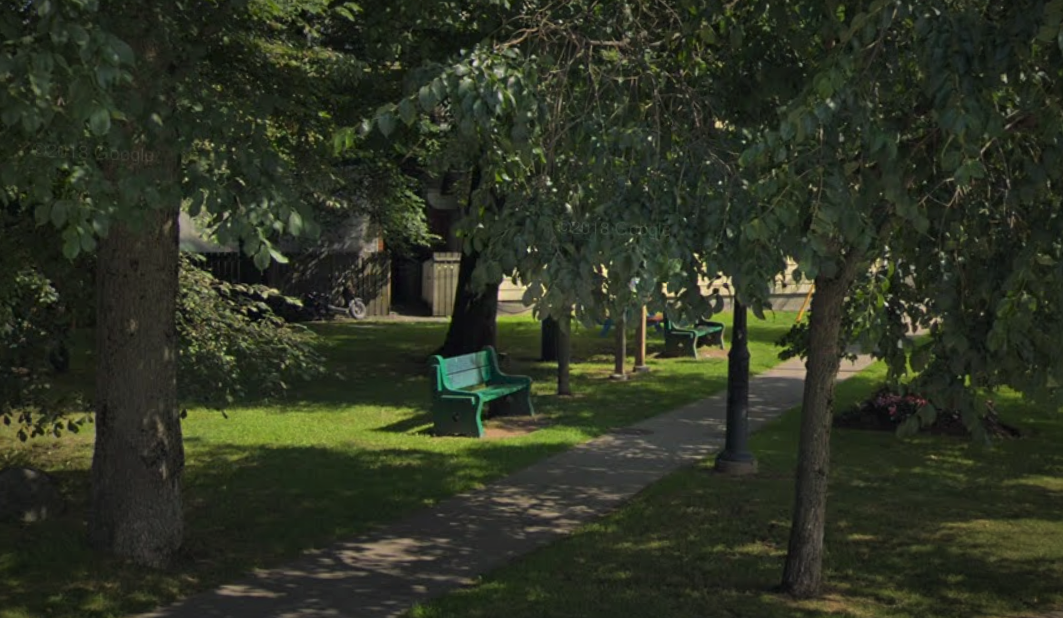 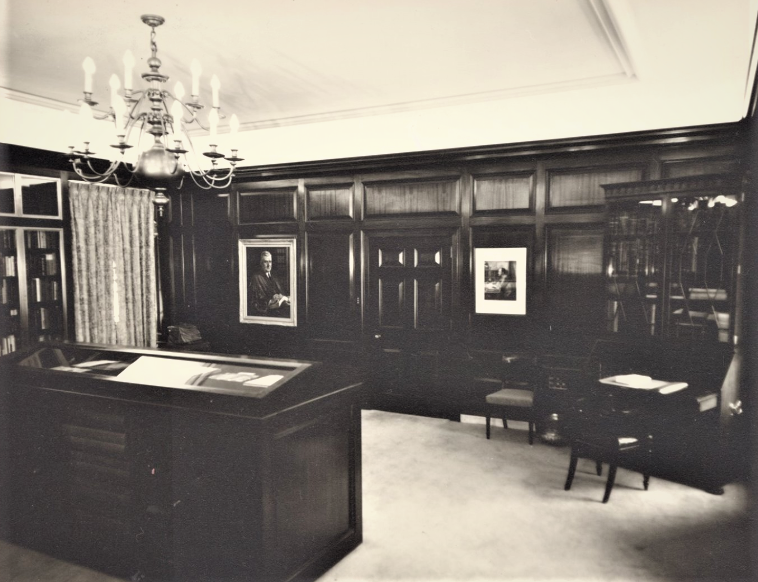 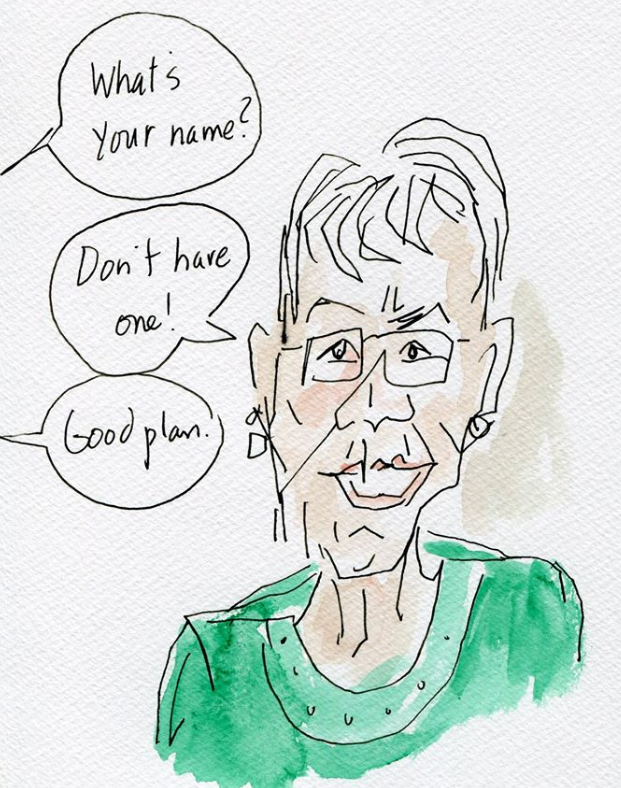 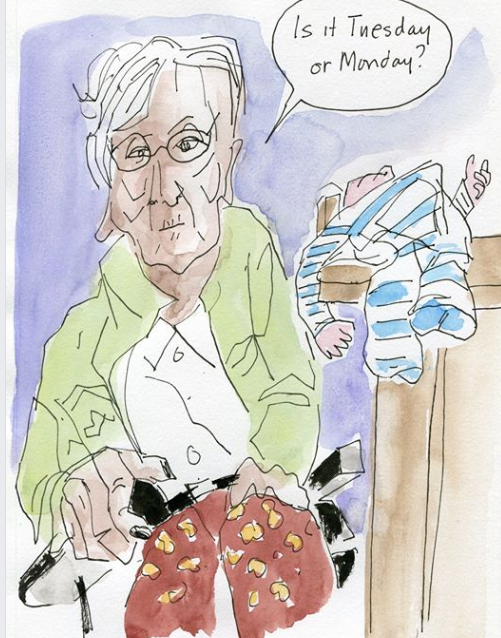