The provincial government progressed from total secrecy to communication stumbles in their recent roll out of a proposed QEII hospital parkade and power plant. In the midst of the, not surprising, public outrage, urban planner Tristan Cleveland offered a helpful reminder and plea to us all. For the whole massive hospital project it is really important how the buildings meet the street, it is “what matters most in design.” This is an idea you understand, think about streets that make you feel good and those that make you sad, or scared, or angry.  (To read Tristan’s full thread on Twitter, go to @LUrbaniste on January 30).

This conversation reminded me of a couple of parkades in Halifax where individuals worked to help create better street experiences for us all. Imagine that.

Many people would not realize that the arcade of little shops at the bus terminal on Lower Water Street were built to conceal the parking garage under the Law Courts. They are under the grey roofs in the photo below. 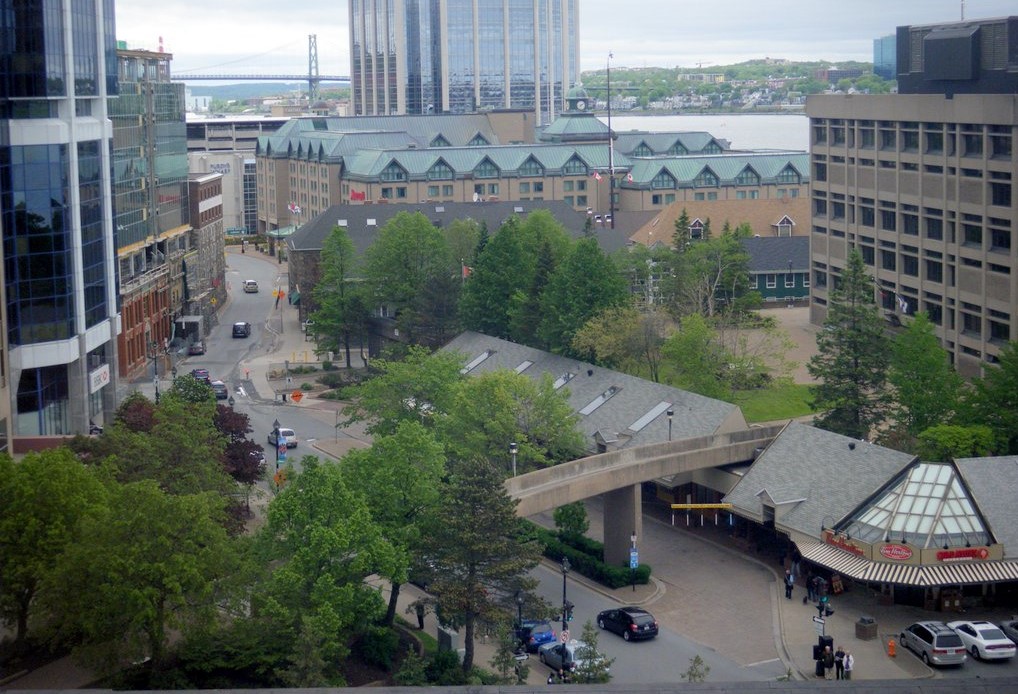 What a beautiful little urban forest.

When the Law Courts were built, about 1969, planners imagined Water Street was about to become a four lane highway, and that there would be no pedestrians at ground level. Hence the foot bridge directly to the court’s plaza. Harbour Drive didn’t happen, so in the 70s it was a very dreary walk past the parking garage on our way to the Middle Deck, in Historic Properties, where many young moderns gathered for a drink after work.

My memory is that the Waterfront Development Corporation first built a covered walkway around the parkade. Some time later, restaurateur Michel Lindthaler persuaded the WDC to let him build one of the first independent coffee shops, Perks, under the walkway roof, at what was then the open and pigeon infested corner, that is now Tim’s cup dispensary. 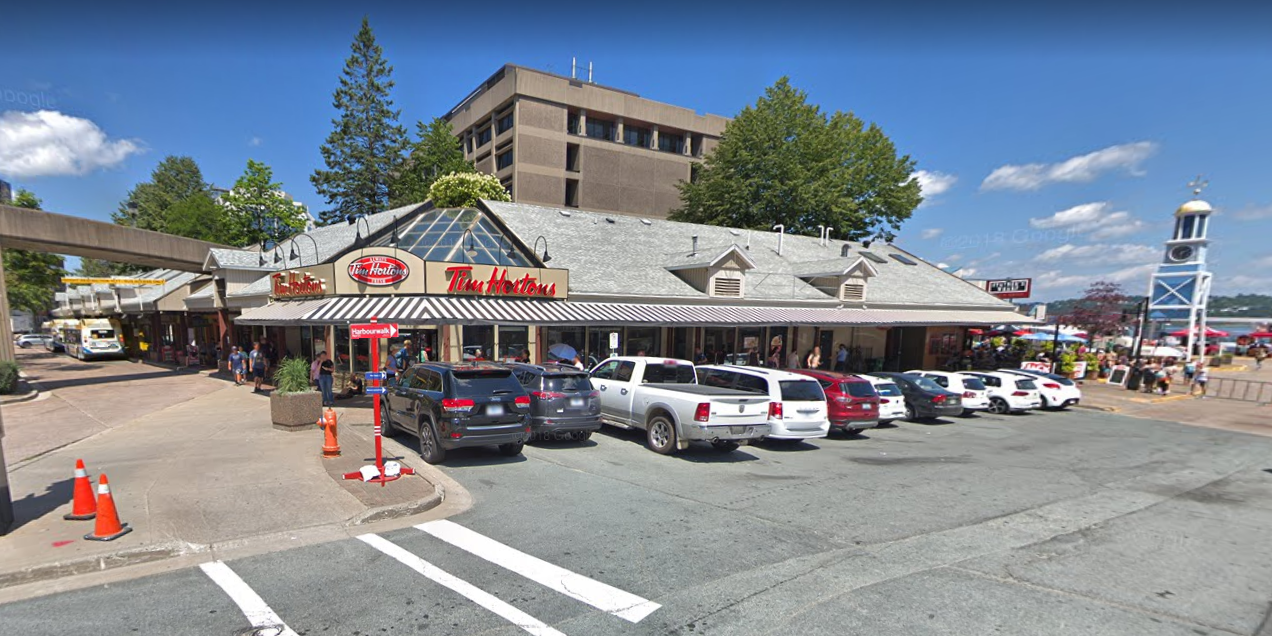 Later Lindthaler developed the arcade of shops along the bus terminal and a restaurant on the Chebucto Landing side. What an idea; a miniature Dartmouth Crossing that is only reached by bus or on foot. The Victorian facades to the shops were produced by Hal Forbes, who also changed the look of the North End. 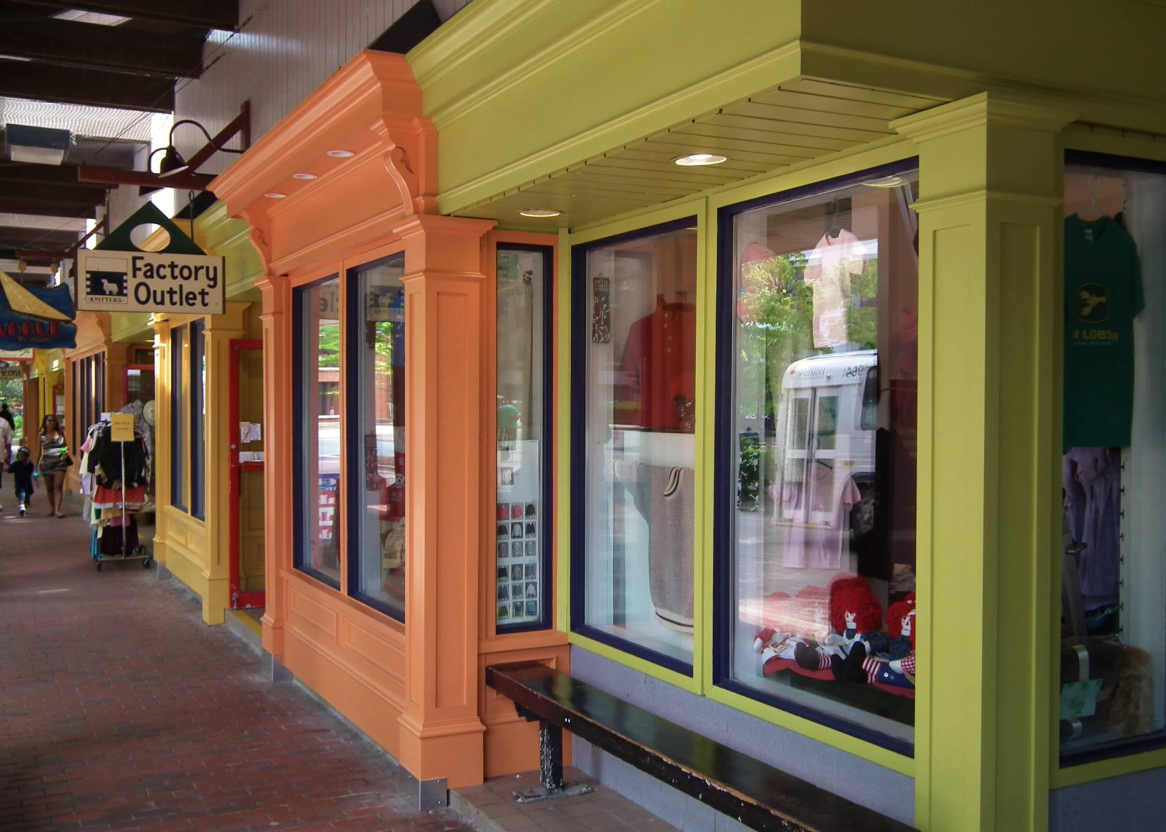 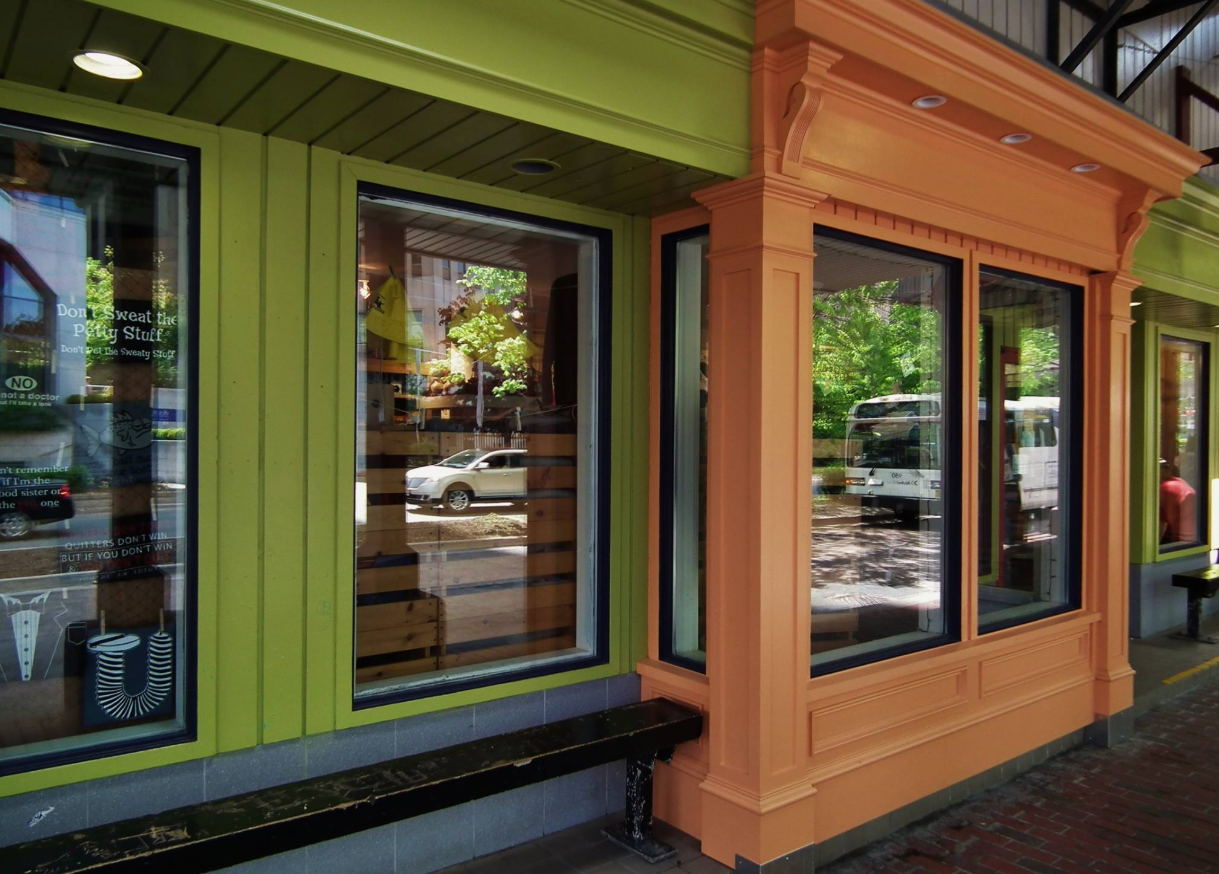 The entrance to the parkade is now so concealed with plantings that we nearly missed it last summer. Look at this picture and imagine what it was like before the shops, with the parking garage exposed. Grim.

Another lesson of the Law Courts is the value of good landscape design. This springtime photo makes the pedestrian bridge feel particularly park-like. The number of mature trees in this area is remarkable; hope there is good succession planning. 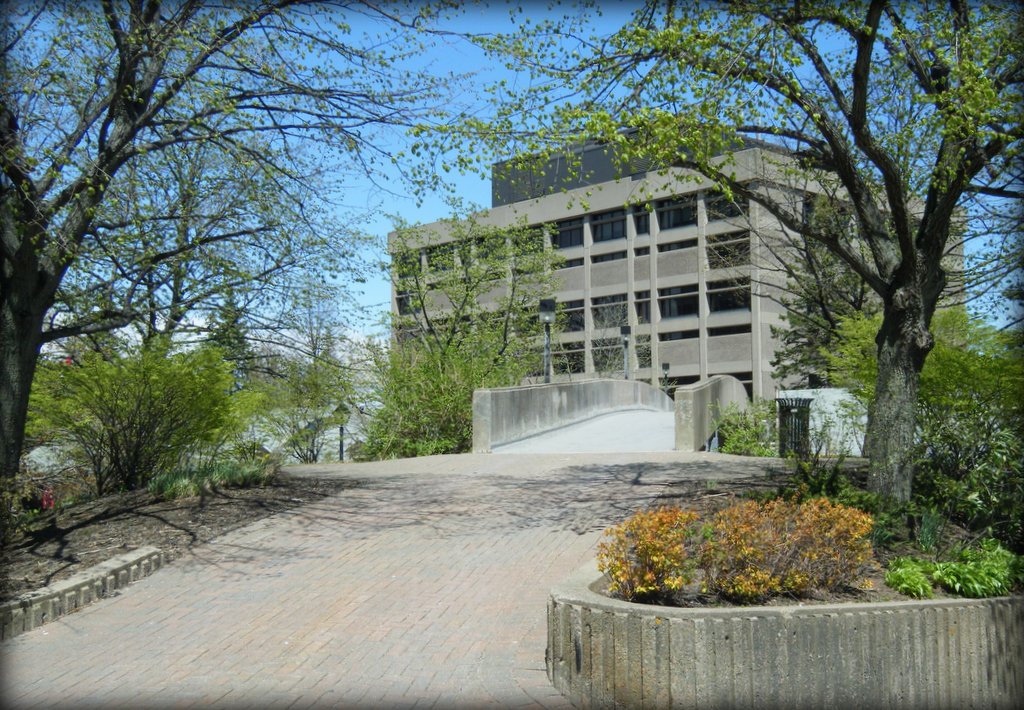 Kate Carmichael is memorialized in the annual Carmichael Lecture on urban issues, and the upper end of George Street was renamed in her honour. Today let’s remember her partially successful fight to make the city’s big downtown parkade friendly to the street.

As I recall it, the parkade’s initial design made no concession to people walking on the sidewalks of the three streets it abutted, unless you were fond of looking at parked cars. Kate was the executive director of the Downtown Halifax Business Commission, and she knew this design was hurtful to her dream of making a district that was more lively and livable.

Kate was a force and would not take no for an answer. This is what she was able to wrestle from the city. Along Salter Street there is commercial space, a series of restaurants have occupied the Granville Street level, and a coffee shop is at the Hollis Street corner. To create more variation and texture at the sidewalk level, precast concrete arches were awkwardly veneered onto the sloping parking levels. 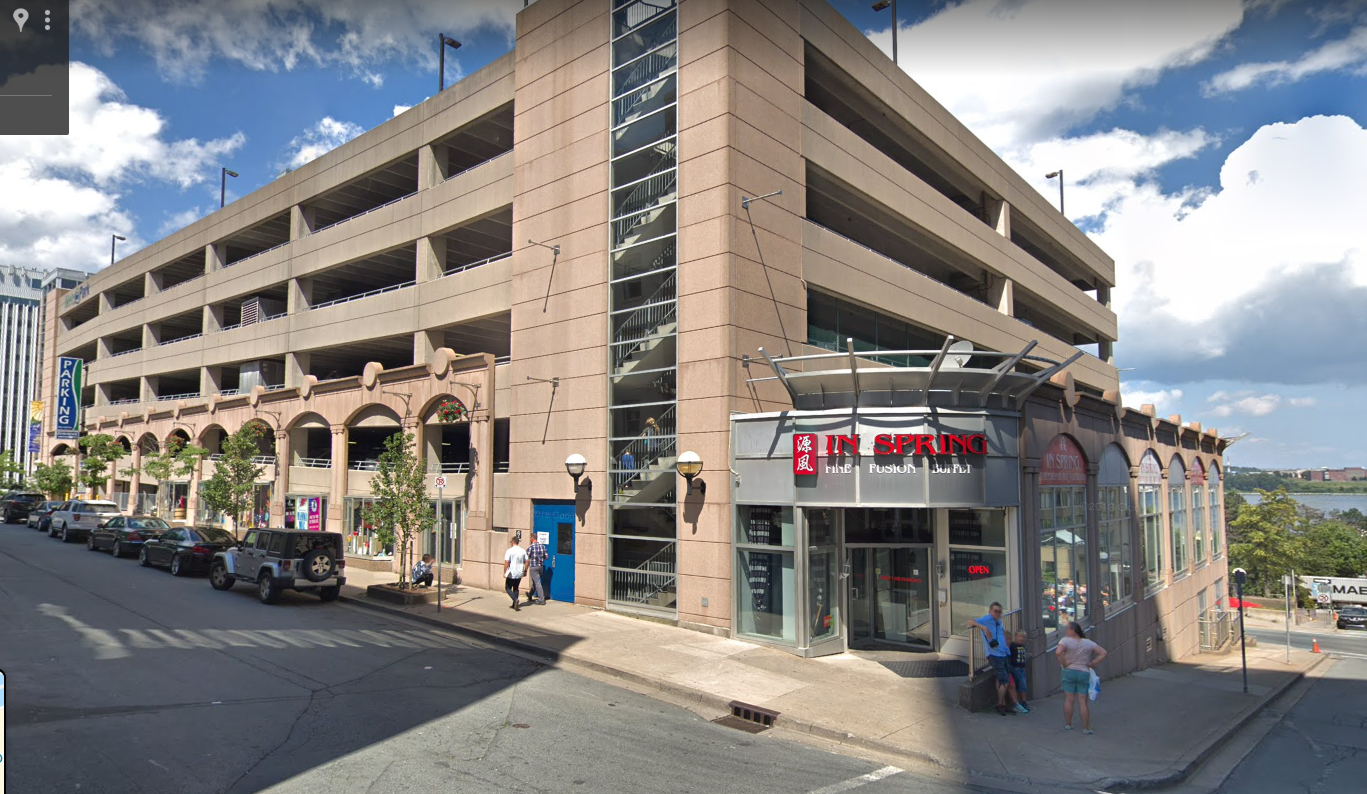 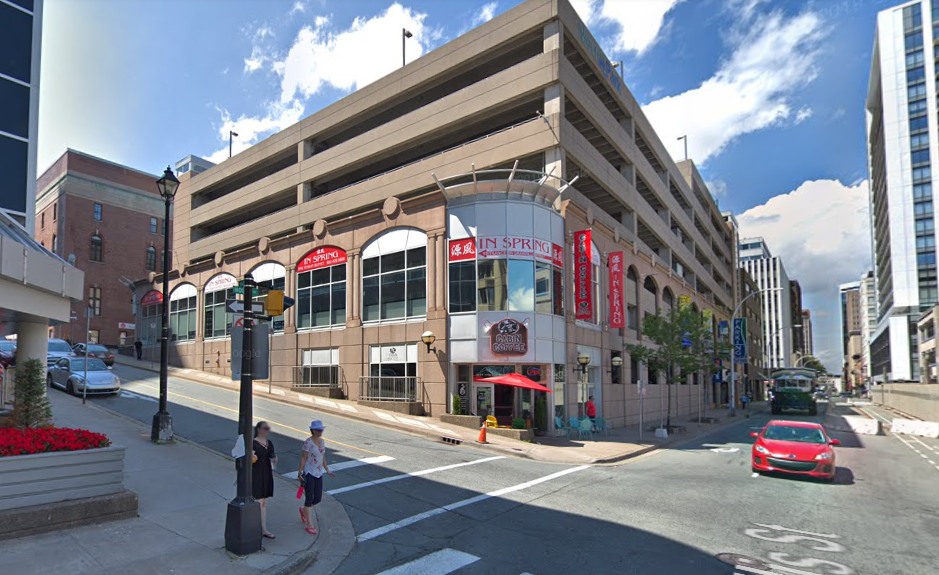 Instead of the shop fronts that Kate advocated for, along Granville there are a series of showcases that for years were empty. This is what a glass half full looks like. 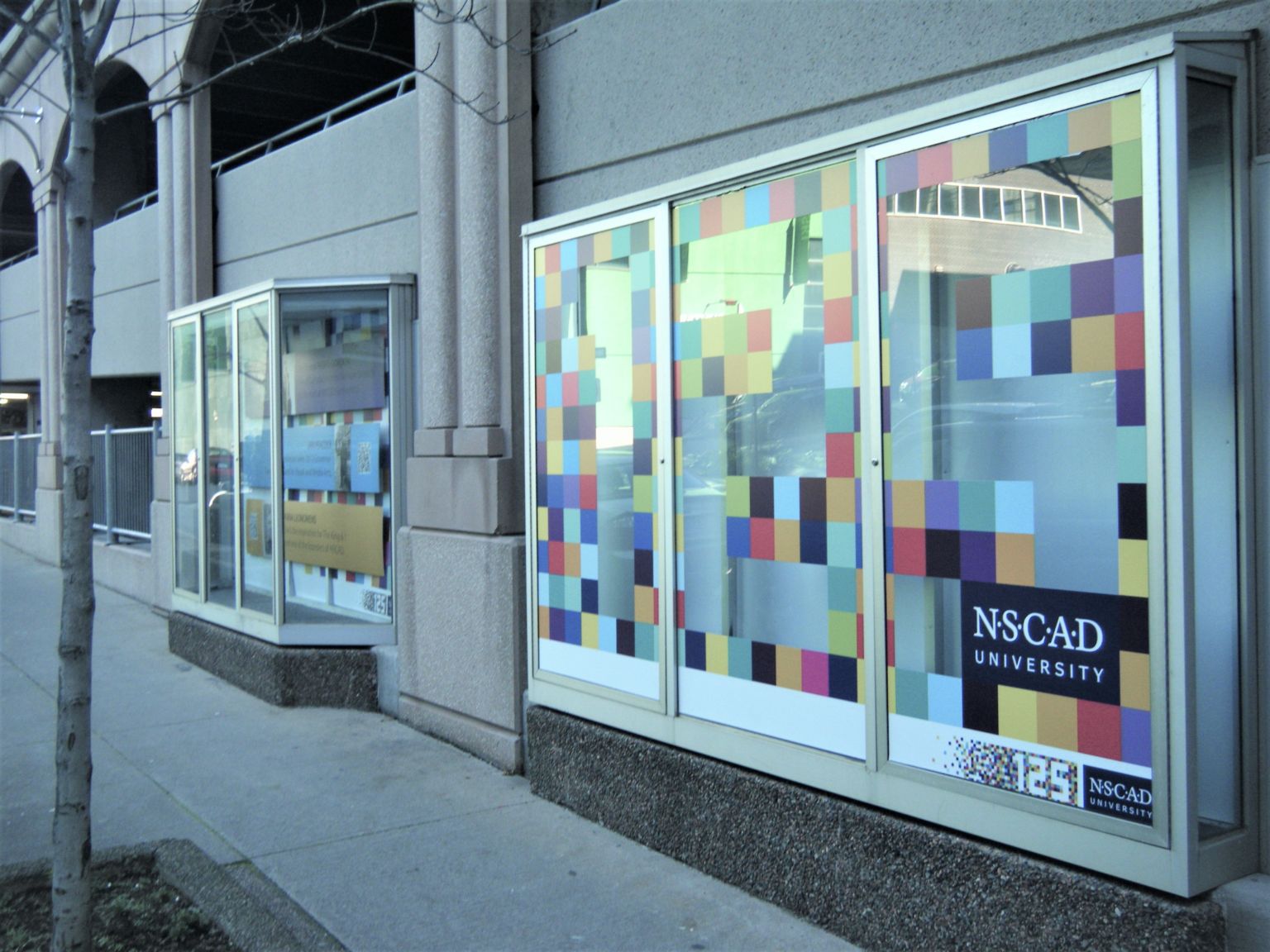 During some of this fight, Kate was very publicly dying of cancer (she regularly talked about it on national radio). MetroPark opened in the spring of 2002, several months after Kate died.

So what do I think

Tristan Cleveland is right; the hospital needs a vision and commitment to use its project design to make our city more livable, and healthy. It won’t be easy because many politicians are all too accustomed to accepting buildings and landscapes that are hostile to people. At the moment, the provincial government also seems hostile to listening to citizens.

But sometimes I’m encouraged, because it seems that making a building more interesting doesn’t always have to be so hard. That’s what I think when walking past the offices of FBM Architects on Hollis Street. I’m enchanted to look through a wall of glass and see an open office with people working and meeting, shelves of books and models of buildings. FBM has generously, and perhaps proudly, given a glimpse at their way of life. Something for the research hospital to think about as a strategy. 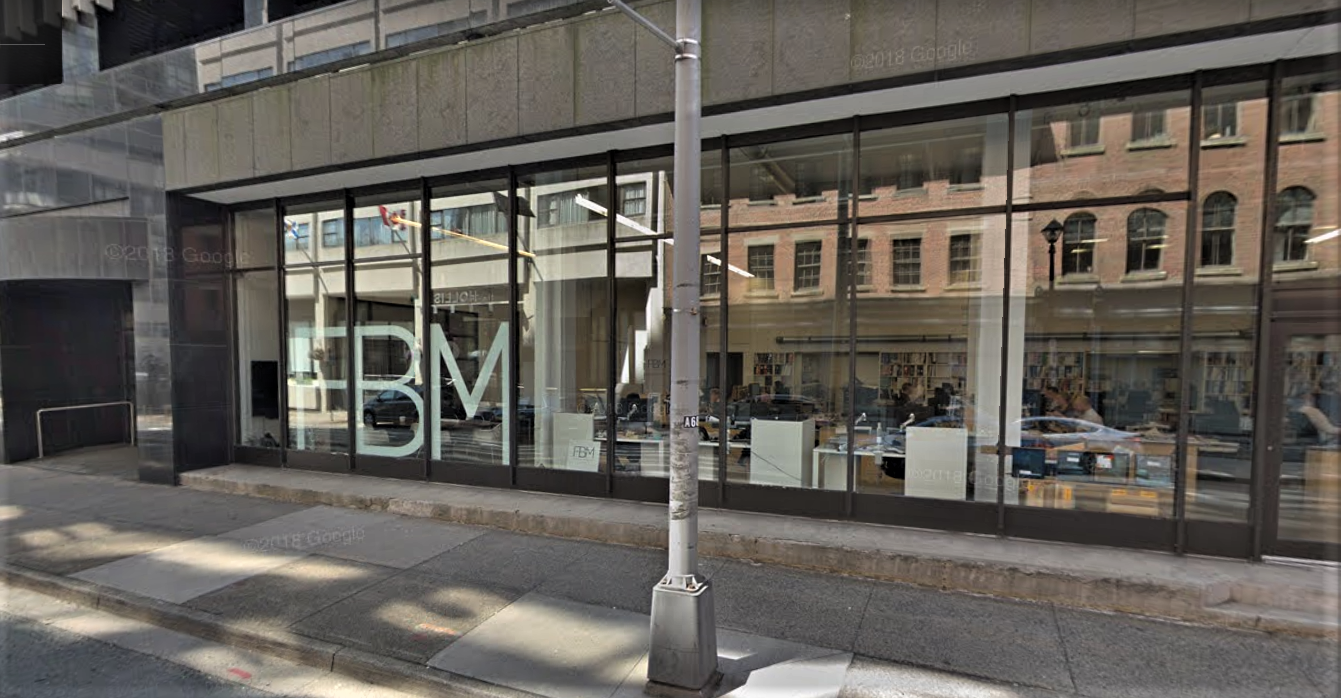 Also, I remembered food truck parties that have happened in the parking lot of the Museum of Natural History, where the new parkade is proposed to be located. Hope there are locations in the hospital block where food vendors and the public will feel comfortable gathering and enjoying company and the surroundings. 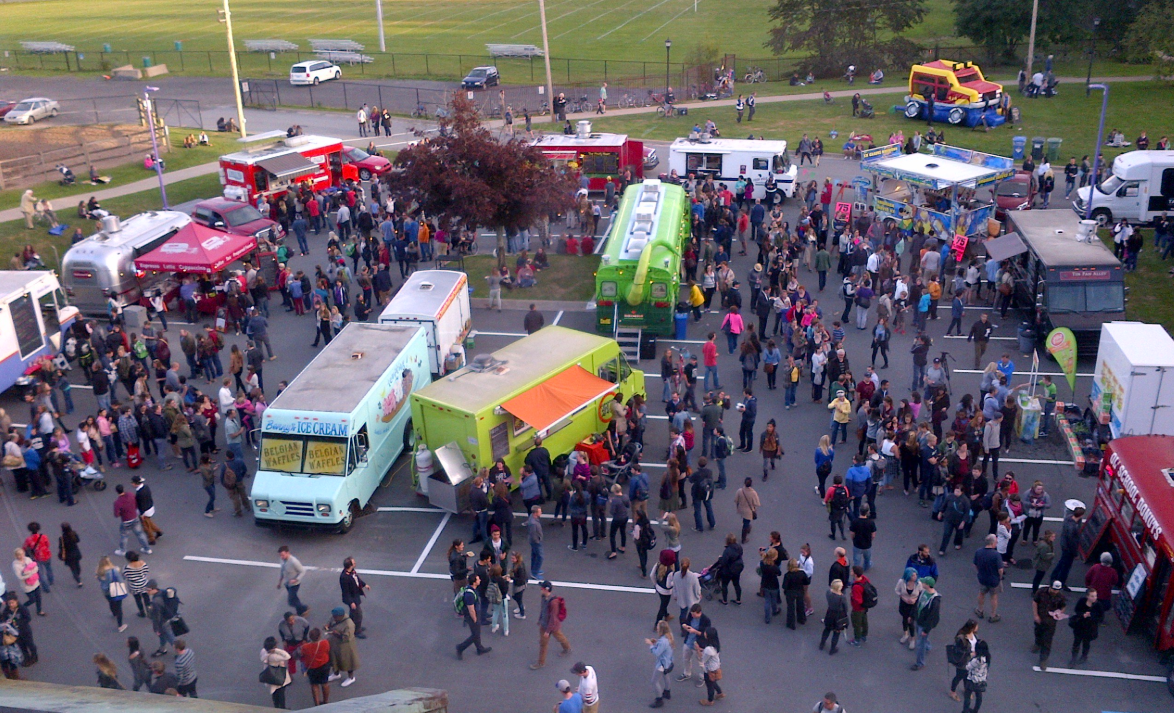 Tristan showed some preliminary concepts for the hospital that are rendered in neutral grey and with no firm details. These suggest what the planners are thinking.

My suggestion for you is to remember what it feels like to walk by the parking garages of Scotia Square. They haven’t changed in the last 50 years. Let’s try to do our best the first time around. 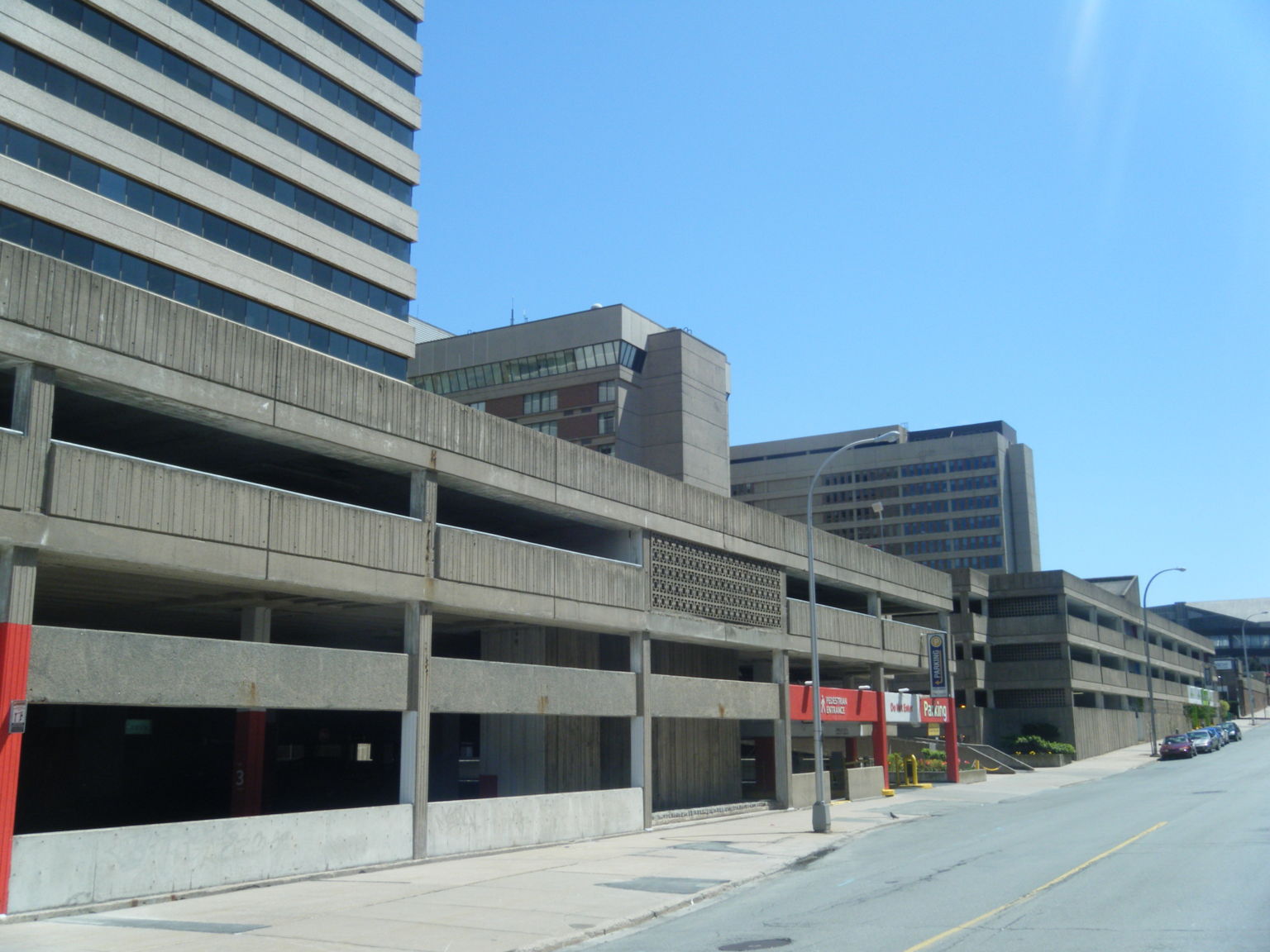