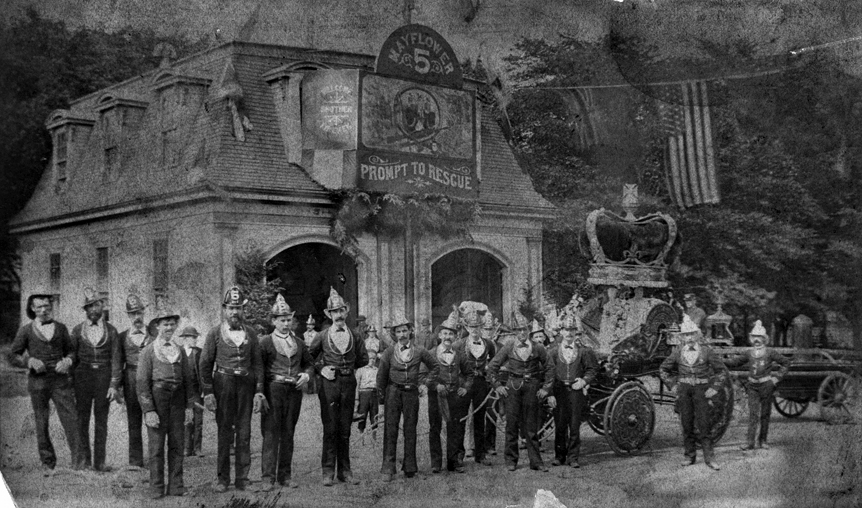 Have you noticed the talk recently about the burying grounds that were on the old Memorial Library site, and under the paved parking lot beside St Mary’s Basilica? A strong voice in this conversation is St Mary’s University archaeology professor Dr Jonathan Fowler, who also produces compelling graphics. On the contemporary aerial photograph, below, he outlines in red, four 18th century cemeteries. The yellow line is the original town palisade and associated forts. 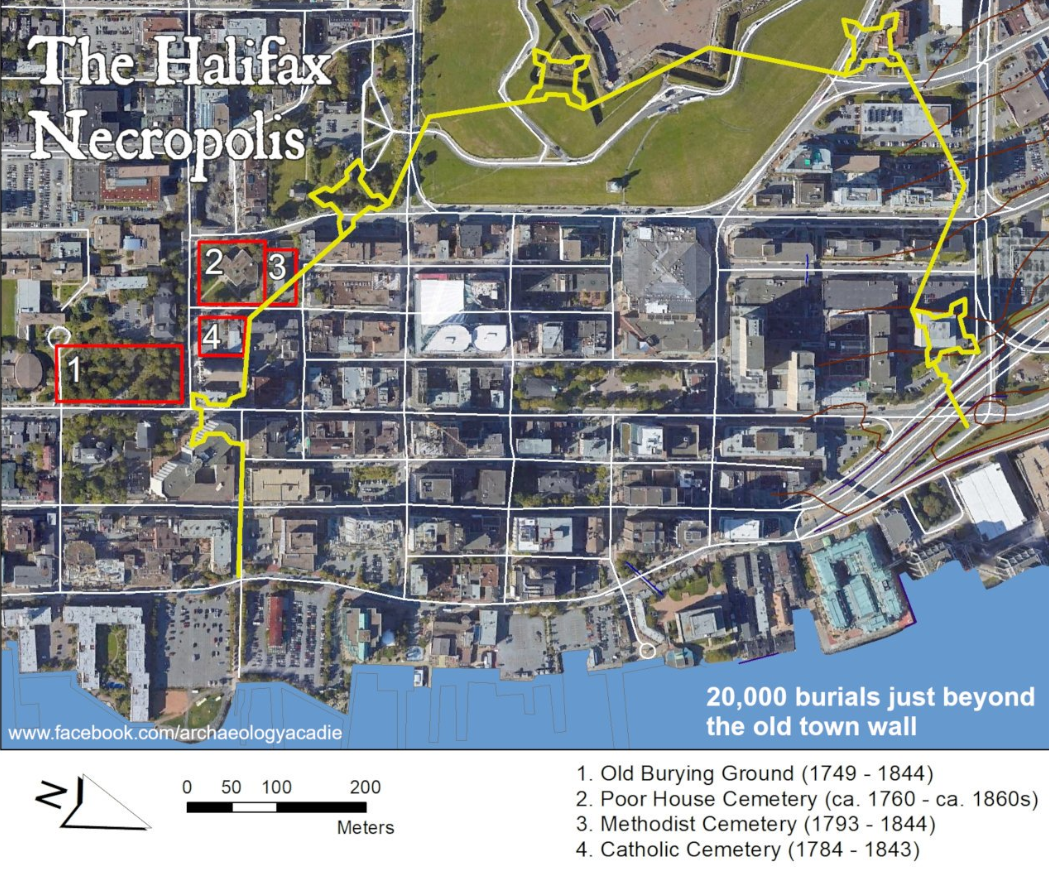 Fowler estimates that there could be 20,000 burials in what he describes as our necropolis, a city of the dead, once just beyond the pale (palisade).

Growing up in Halifax, I understood that the Memorial Library was built on the site of the burying ground for the poor house, the institution that housed the aged and helpless poor. In my mind the 1949 library building was sited at an angle to avoid graves. Now I realize there were undoubtedly graves all over the district, and as civic historian Lou Collins noted in 1975, “over the years, the skulls and bones of some earlier citizens have, on occasion, been disinterred.” Gosh, the green lawn in front of the old library looks so boringly innocent. Also just plain boring. 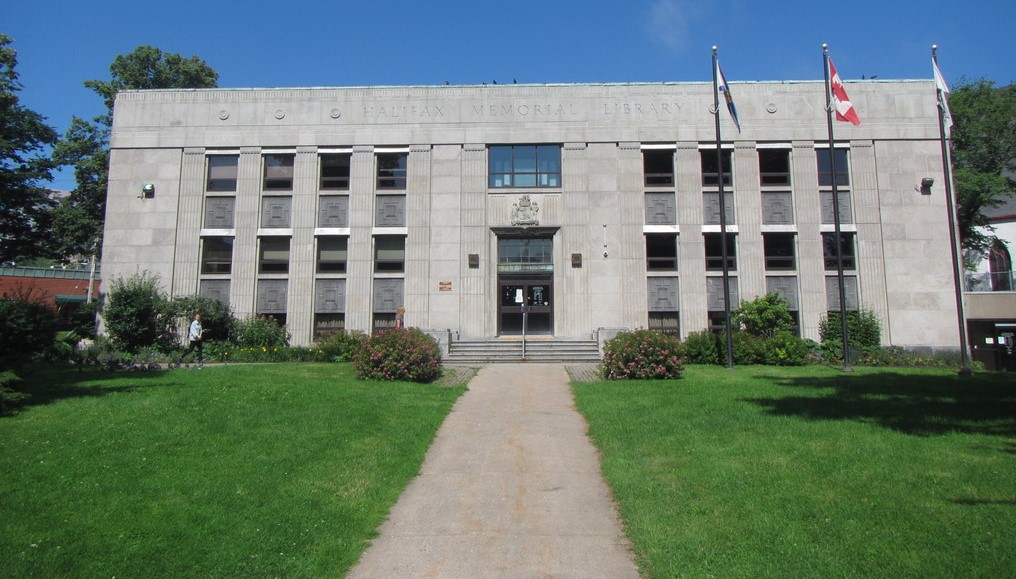 This nasty burying ground was in use until the 1860s, and got described as “a standing nuisance in consequence of the want of drainage and the careless manner in which bodies of paupers were interred.” In 1835 a “substantial wall” was built to conceal and contain this annoyance, and apparently did a good job. (Wall is on the left in this 1840 drawing, looking down Spring Garden Road, with an early iteration of St Mary’s Basilica in the centre.) 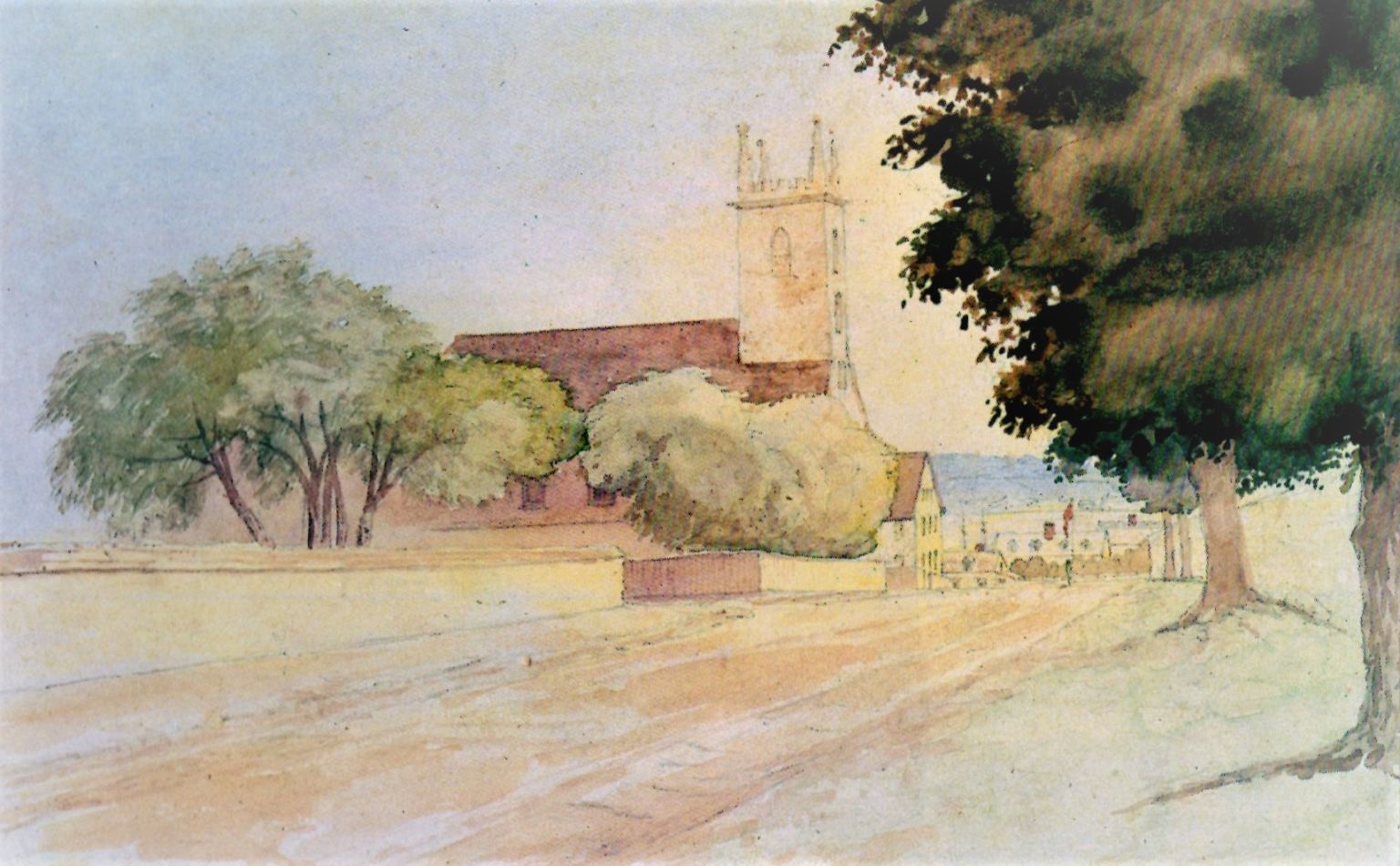 Alexander Cavalié Mercer, 1840. Collection of the Library and Archives of Canada.

By 1872 there were plans to put a handsome railing around the site and turn it into a park, but some folks balked at walking on graves. Time cures, and by the 1880s the now crumbling stone wall was replaced with a neat post and chain fence and “in summer hundreds of citizens came daily to Grafton Park to escape the heat by sitting on the benches among the shady trees.” I didn’t know this plot of urban greenery had a name. Did you?

This is the same view as above c1925, with a brass band marching past tree-rich Grafton Park. The little decorated building is a fire station in the Brunswick Street corner of the park. Constructing institutional buildings in public parks has a long, and enduring, heritage in Halifax. 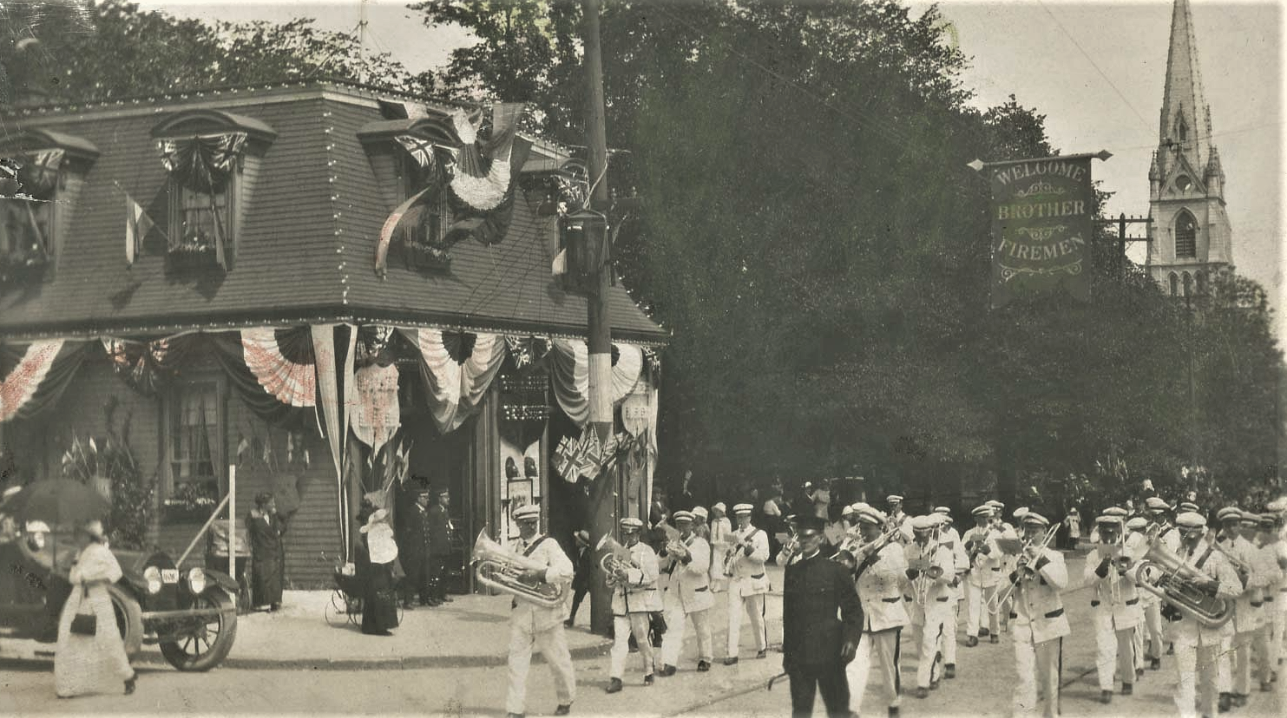 And here is that same view today. 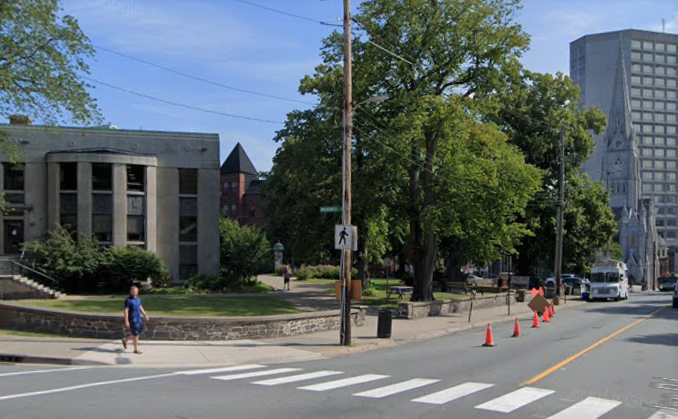 Another surprise for me, was to learn from this early 20th century photo that the diagonal path we all take, in front of the old library, is actually an artifact of Grafton Park. Perhaps the siting of the library was really people saying, “build in the park if you must, but don’t mess with our shortcut to the downtown.” 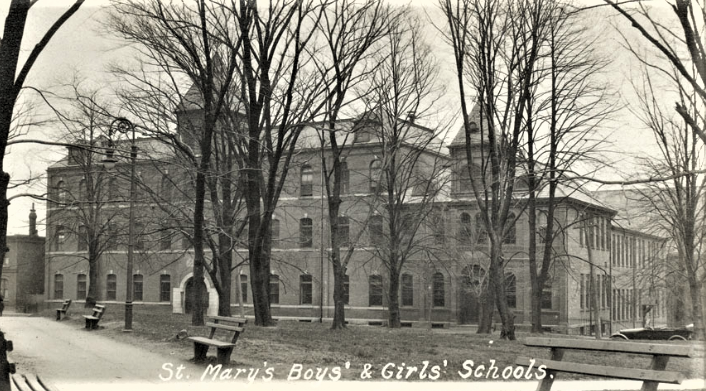 In the classic period of Bud the Spud’s chip truck, there was always a long line of customers at lunch time. The low stone wall provided seating on three sides of the park, with the option of sun or leafy shade. An urban planner’s dream of place making. 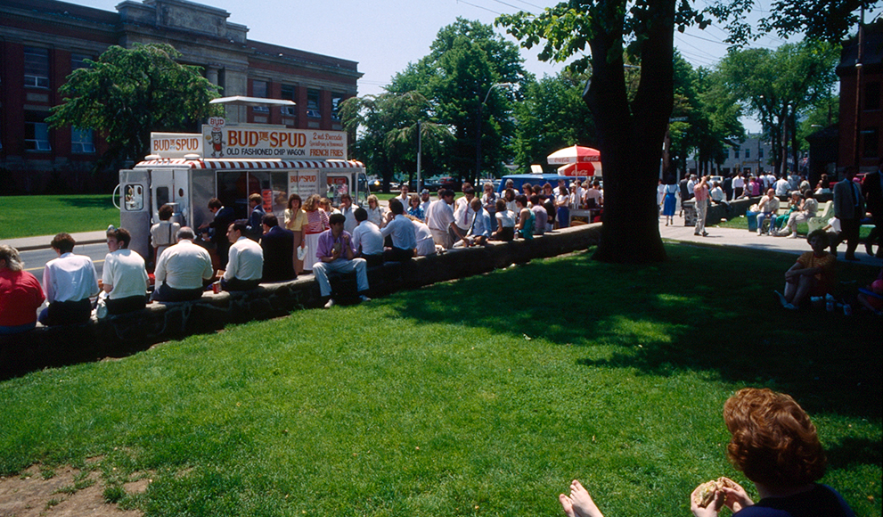 So what do I think. 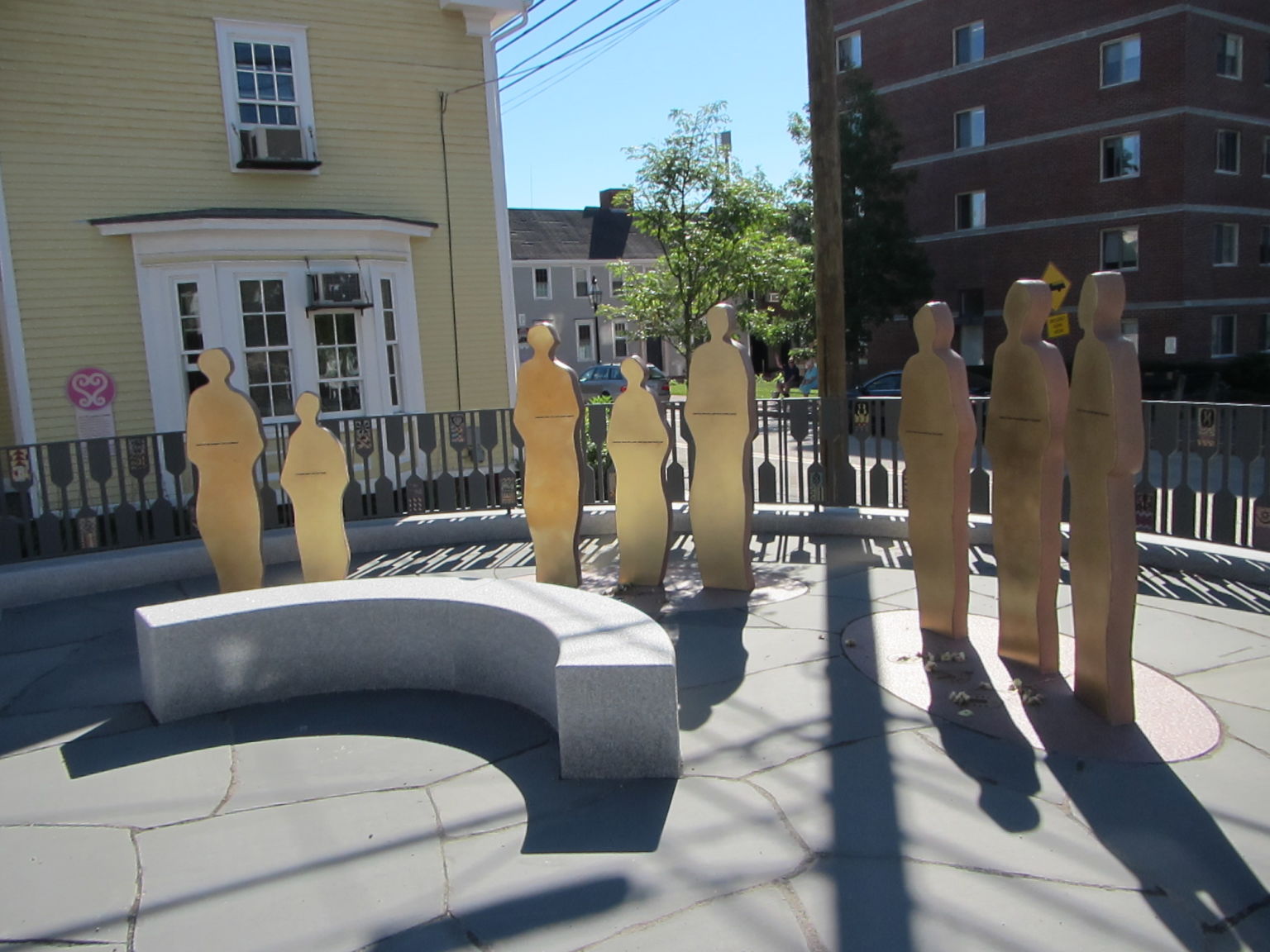 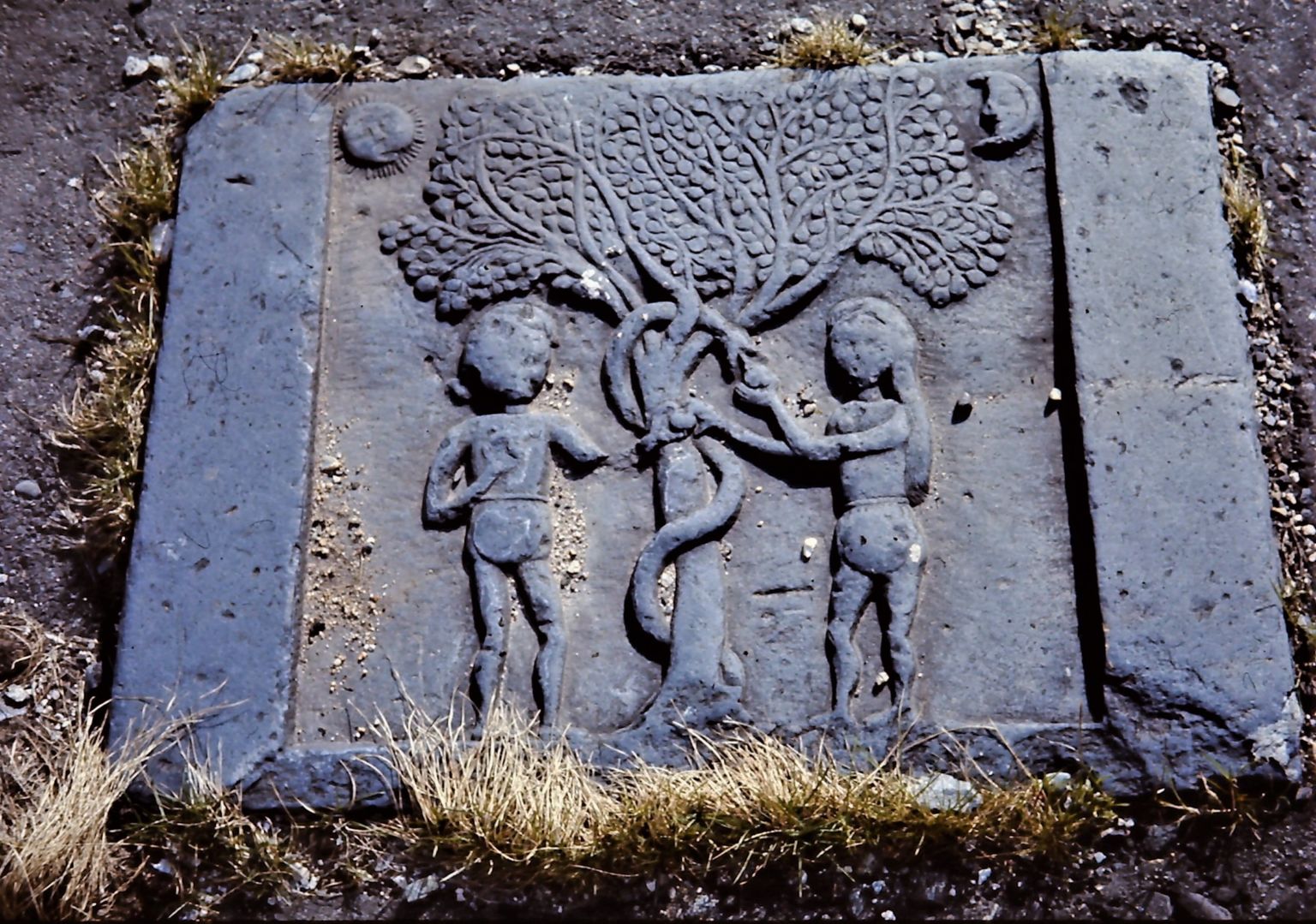 My museum colleague Deborah Trask arranged to have this very heavy block of stone excavated out of the asphalt by archaeology students from St Mary’s University. It is now in the Nova Scotia Museum collection. 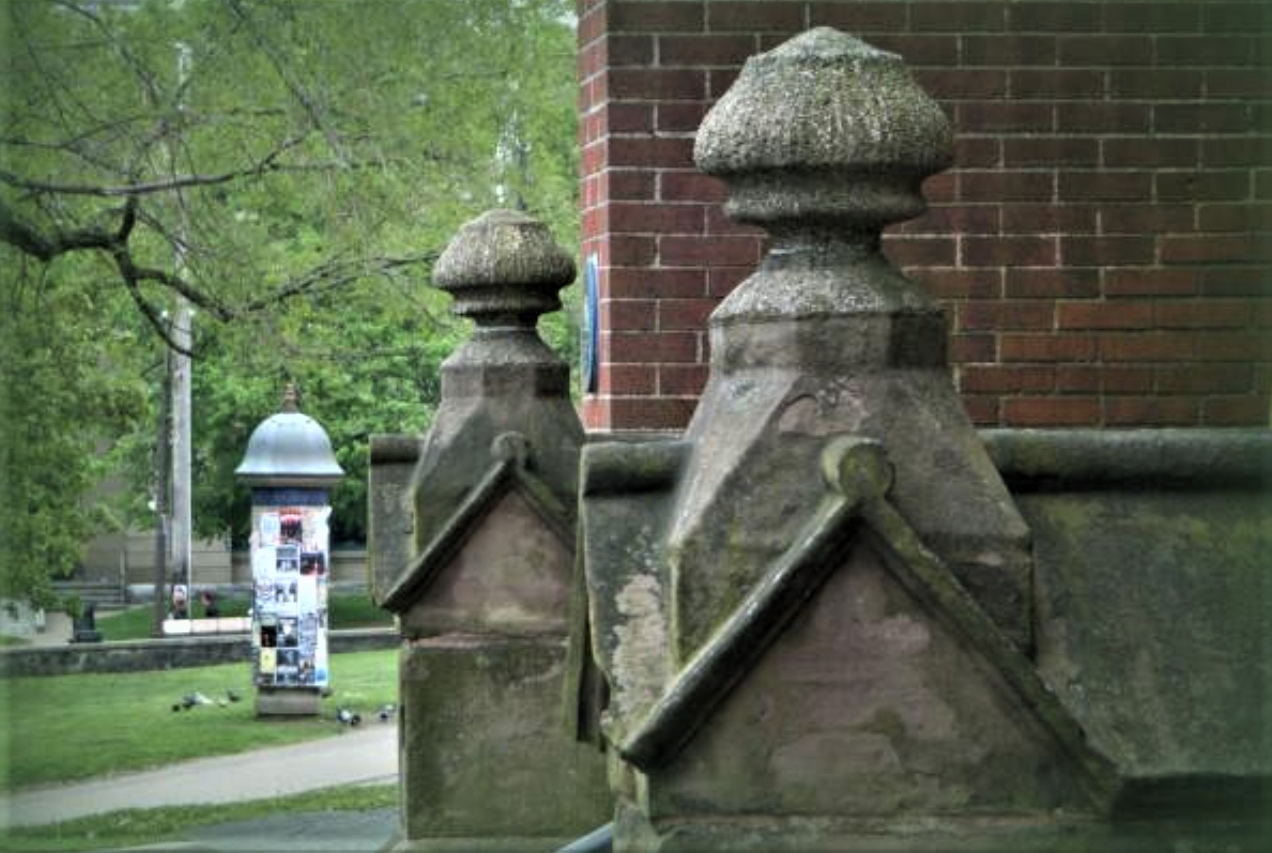