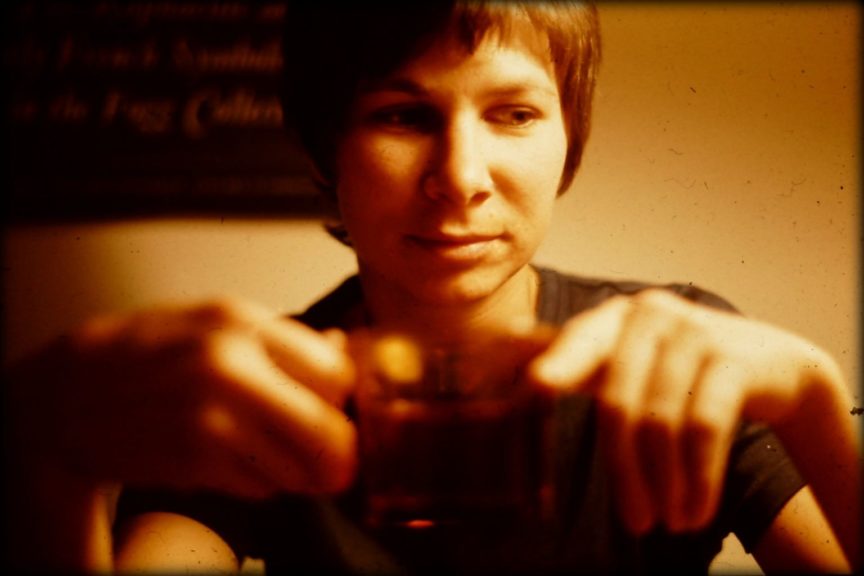 A few days ago Chris Miller tweeted this very urban image of Halifax. The red building brightening up all that grayness made me remember a William Carlos Williams poem about a red wheelbarrow. 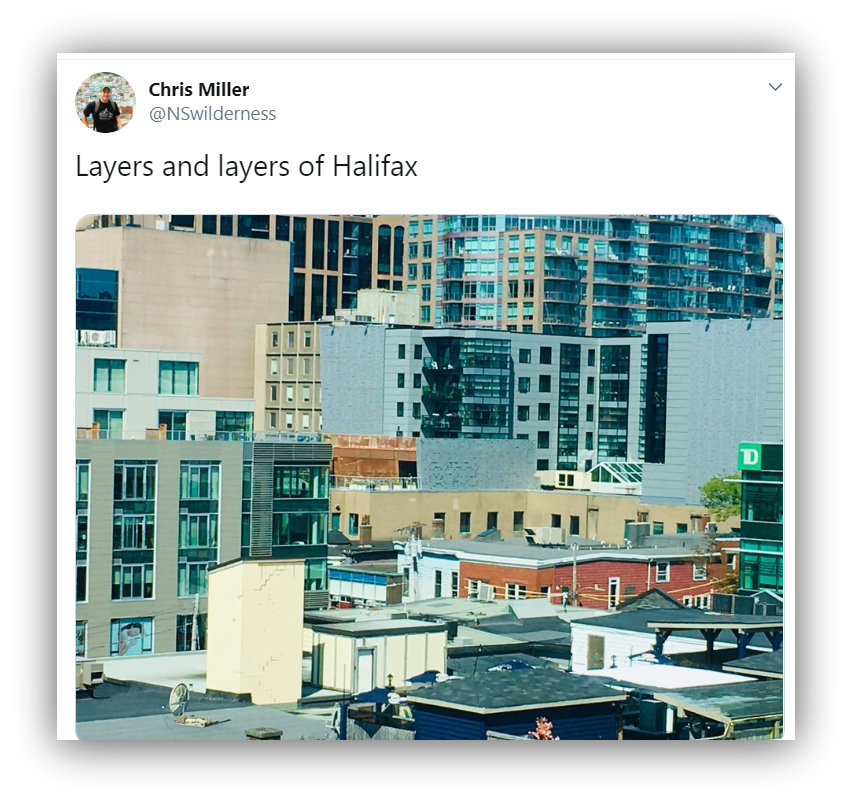 So I quickly looked up the poem and tweeted the beginning as a reply, replacing “wheelbarrow” with “building.”

so much depends
upon

Only then did I bother to look more closely at the photo to figure out exactly where it was. Oh, the red building is on the corner of Spring Garden Road and Birmingham Street, and for much of the 1970s I lived in the apartment with the tall window. That was all I needed to dig out a few photos to show you what apartment life, for a 20-something man, looked like 45 years ago.

Now the building houses Roots, and for quite a few years it was Atlantic Photo. In my day the owners operated the shop as the Candy Bowl and I would go down and pay them $135 rent every month. My apartment had the cluster of windows on the second floor. There were a couple of steps up to a high ceiling room that had two tall windows (one has been filled in). 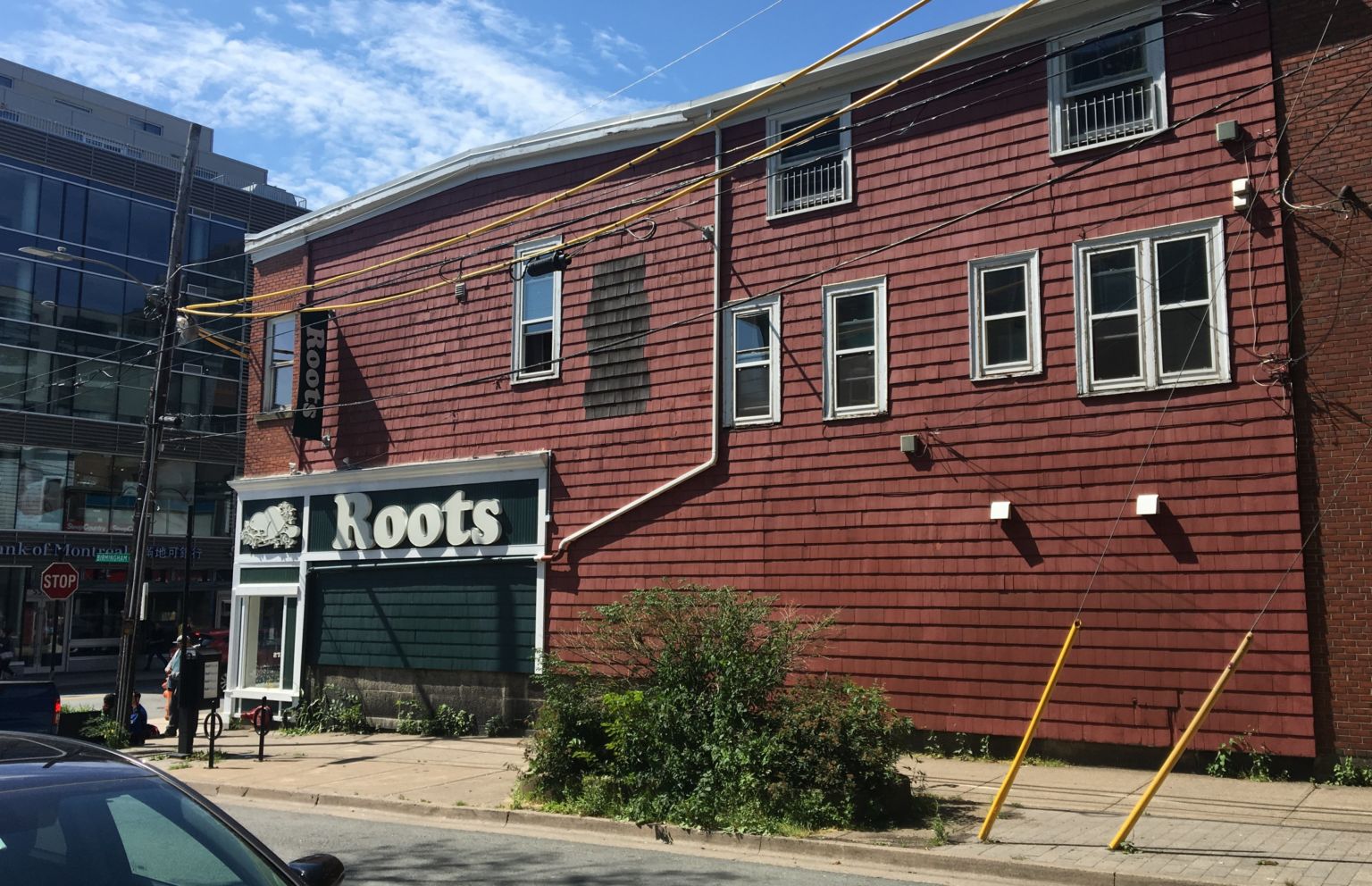 Ferns and vintage stained glass windows were popular decorating elements in the 70s. The bentwood chair came from the Razzle Dazzle Cub in Scotia Square, after it closed about 1977, which is about when this photo was taken. 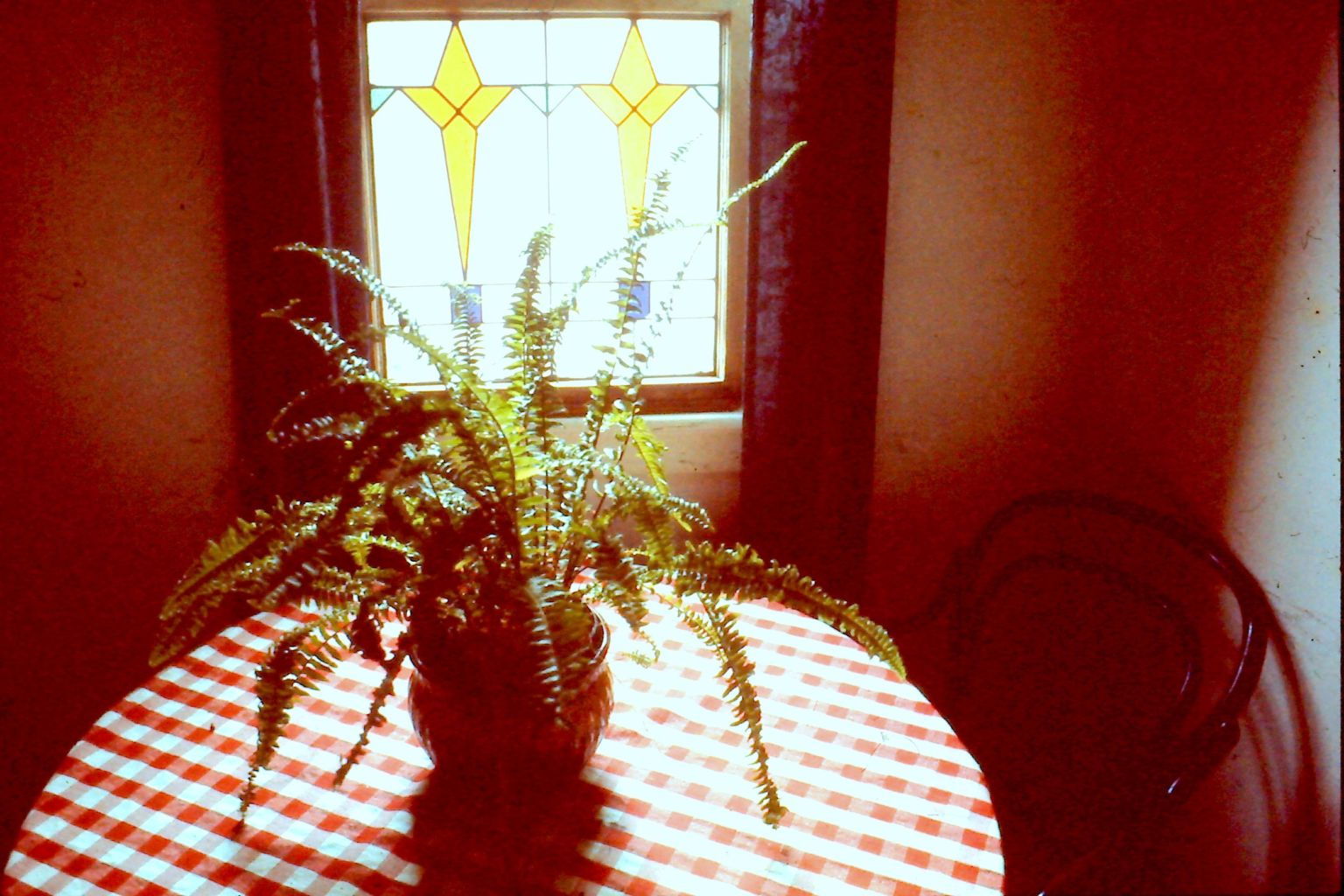 I still treasure the Victorian gate (sitting on a marble-topped radiator). Textiles from the east were popular, hence the Indian cotton bedspread and the colourful appliqué panel covered with tiny mirrors. Glinting on the floor is an old brass fire extinguisher that could have been made into a lamp, but was not. 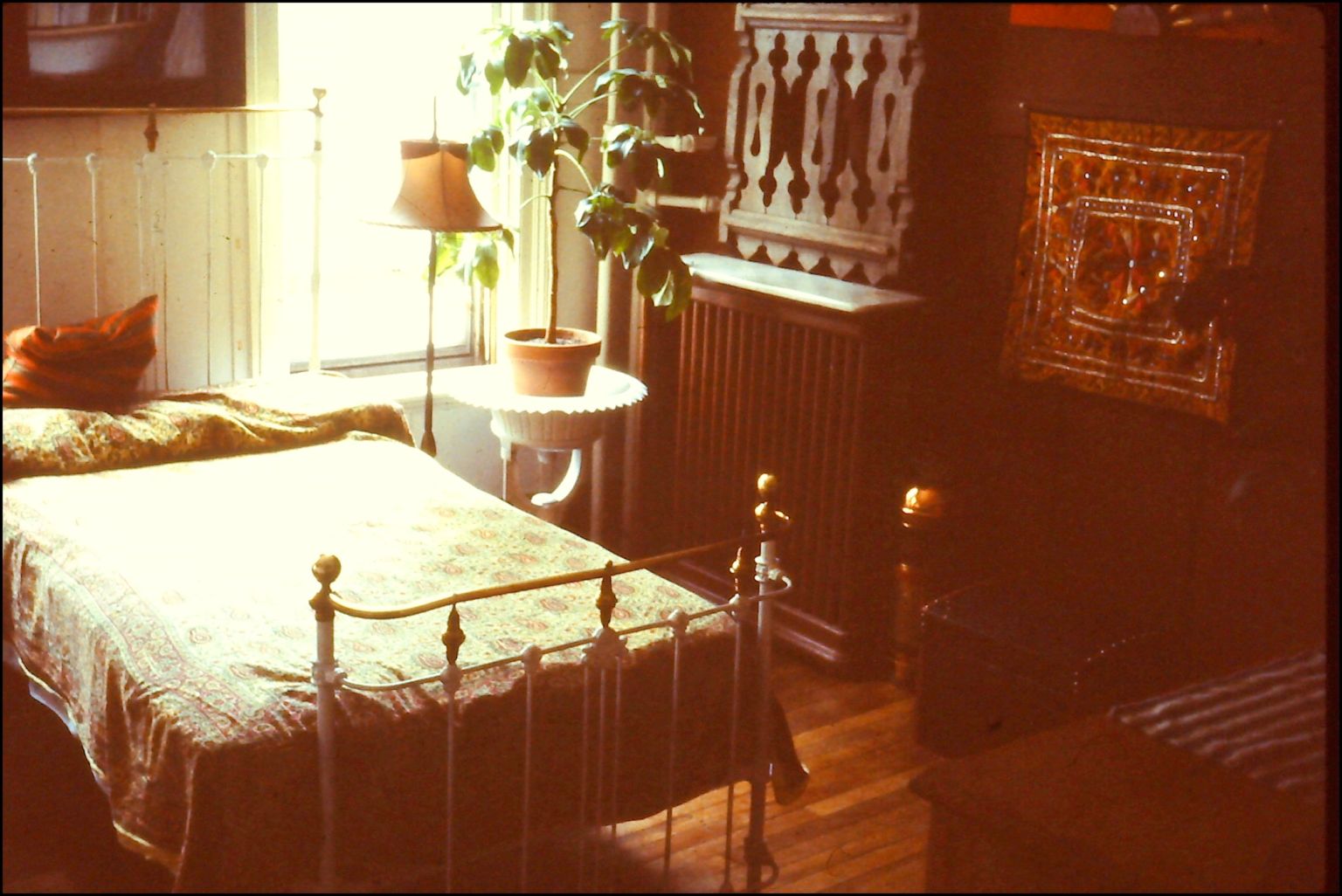 Here is the same space set up as a sitting room, with more stained glass, and a bright red, toy fire chief’s car that made a siren noise when you rolled it. 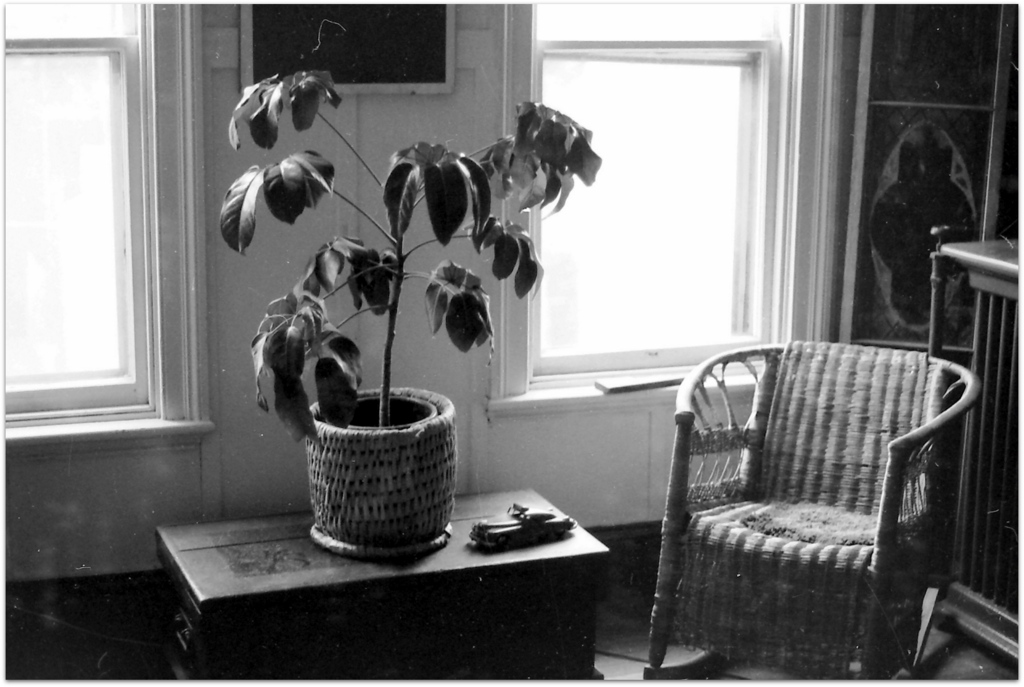 Here I have moved the bedroom to the bigger, high ceiling room. The windows looked down Spring Garden Road. It was great fun during a snow storm to sit by a window and watch traffic crawl up the street. Much of the furniture came from my grandmother’s house in Bridgetown. She had died in 1949 so nothing was new. I bought the chrome and red diner stool, that worked best as a piece of sculpture. 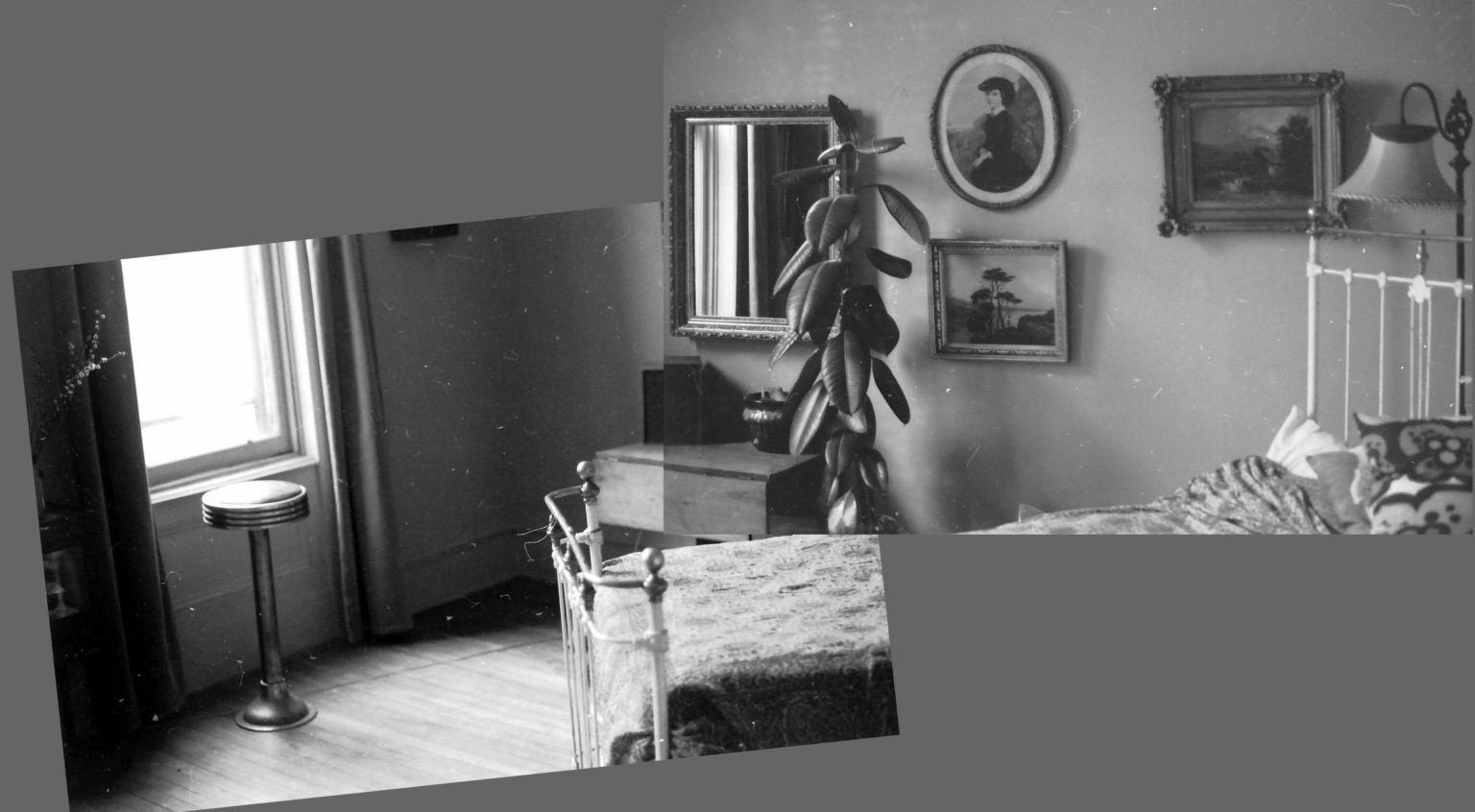 That lamp had been left in the apartment by a previous tenant, and pops up in three different locations in these photos. I like moving things around. The painting was done by my grandmother in the 1890s. 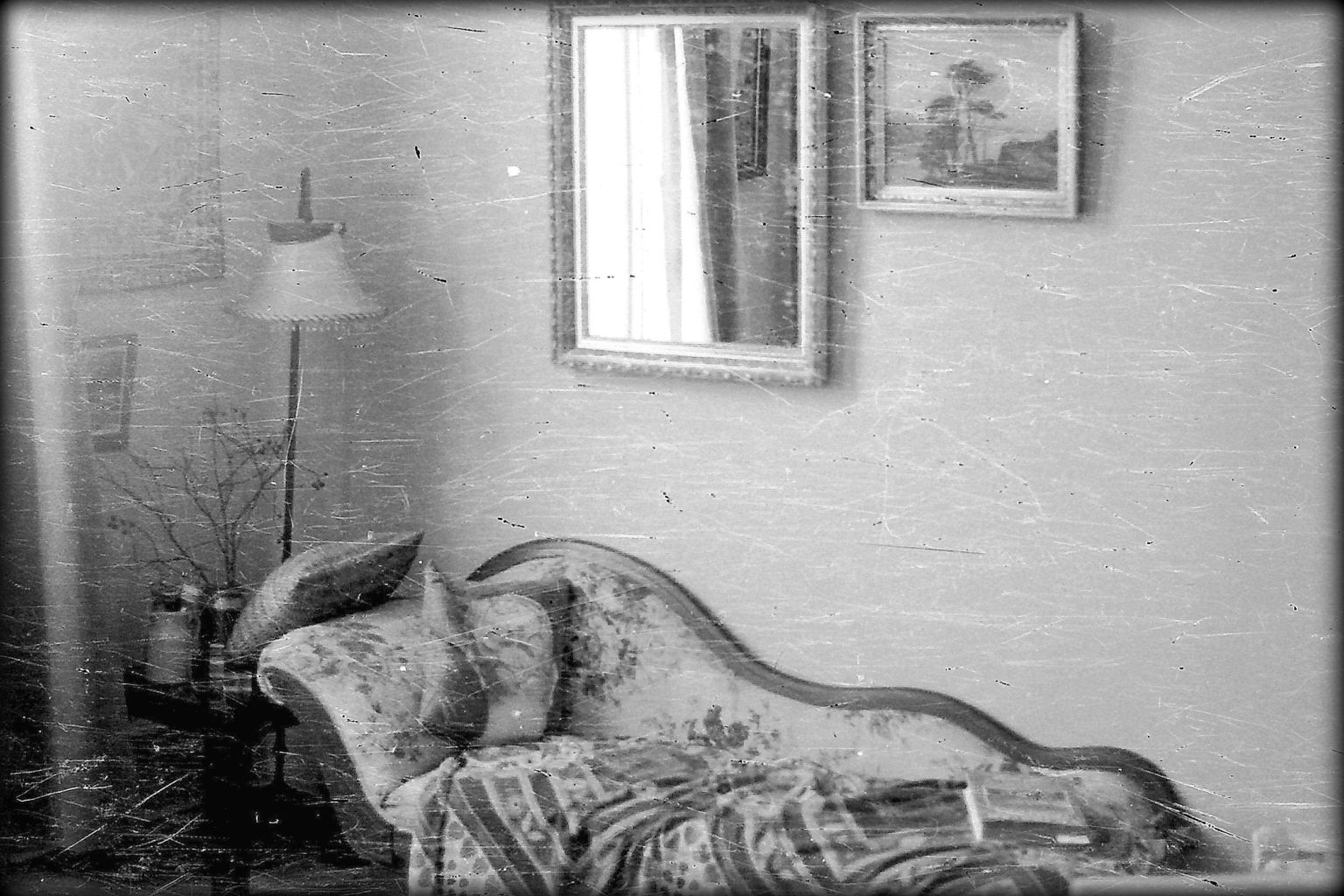 Here Sheila has dropped by for some tea in about 1976. 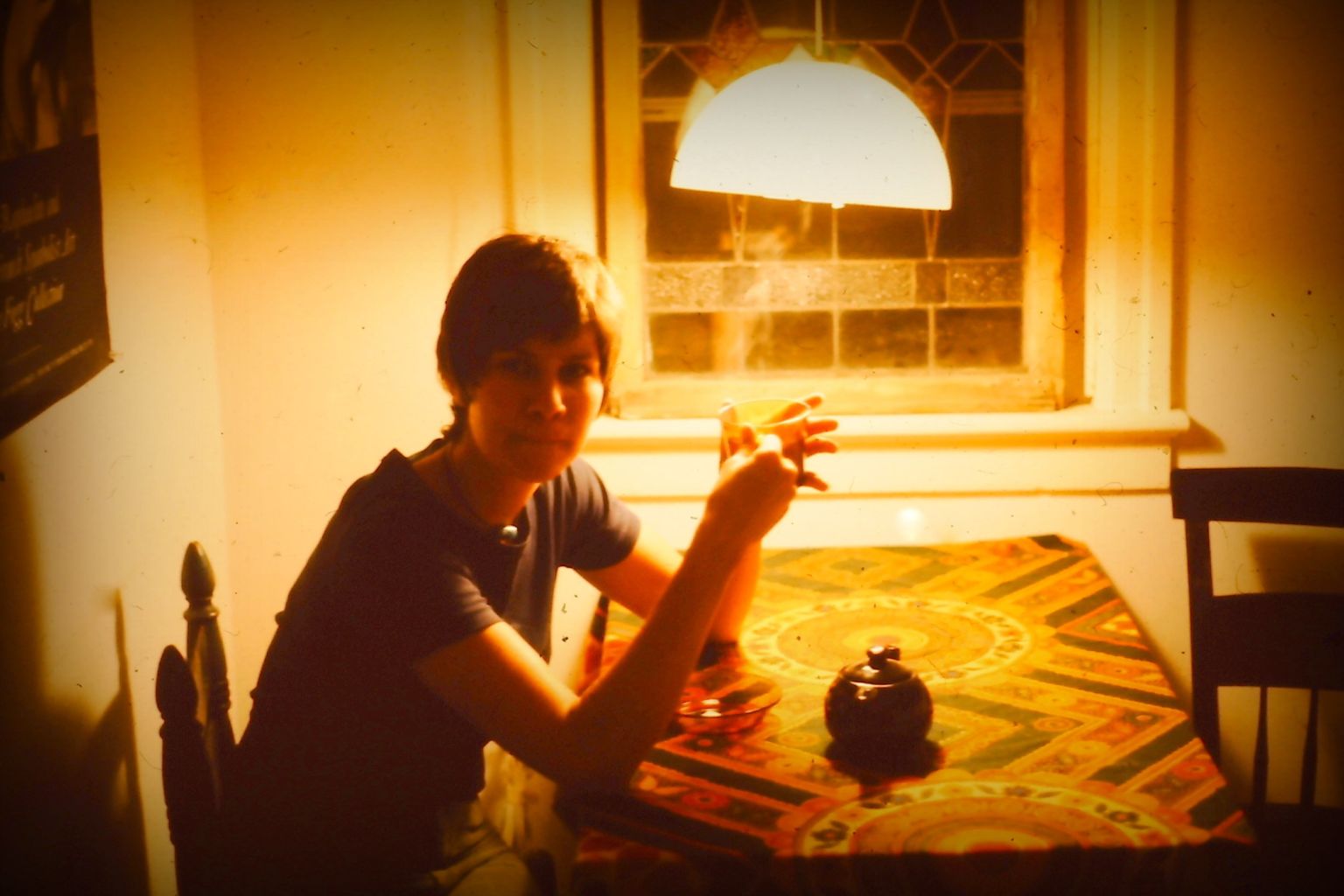 That’s the corner of my building, a couple of years before I moved in, September 1973. The shop front of the Candy Bowl is covered with Vitrolite glass panels and the blinds are down to protect delightful European chocolates from the afternoon sun. The view up the east side of Birmingham Street has not changed too much in the last 50 years. 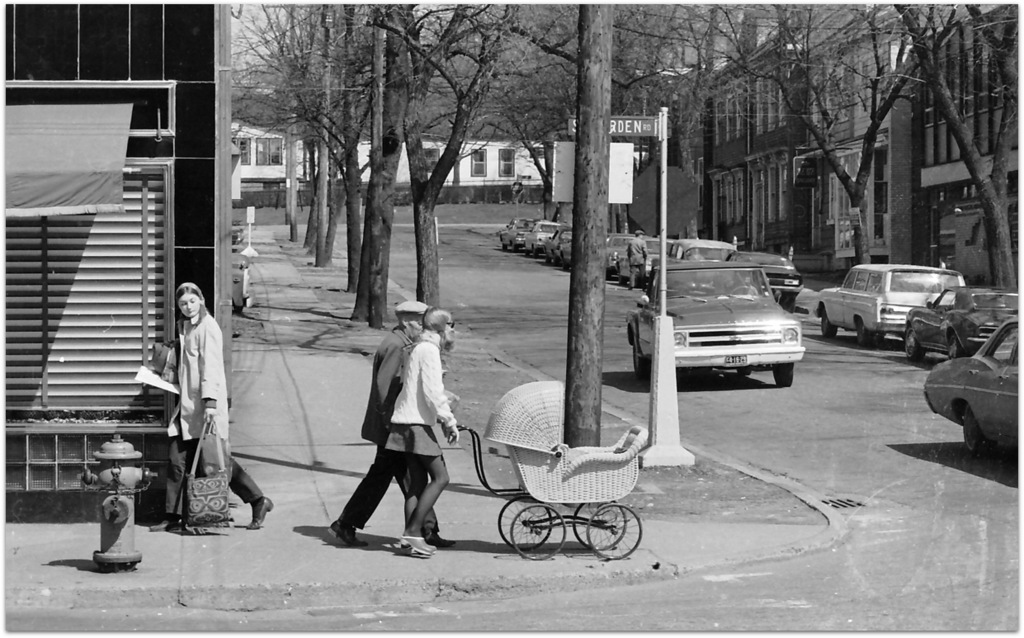 This 1974 photo was taken on Birmingham Street to record a couple of typical Halifax-style houses. The one on the right is now part of Woozles. By chance the photo captures one of the characters of the street who used to work in the kitchen of the Cameo restaurant. Any adult who rode a bicycle in 1974 was automatically a character. 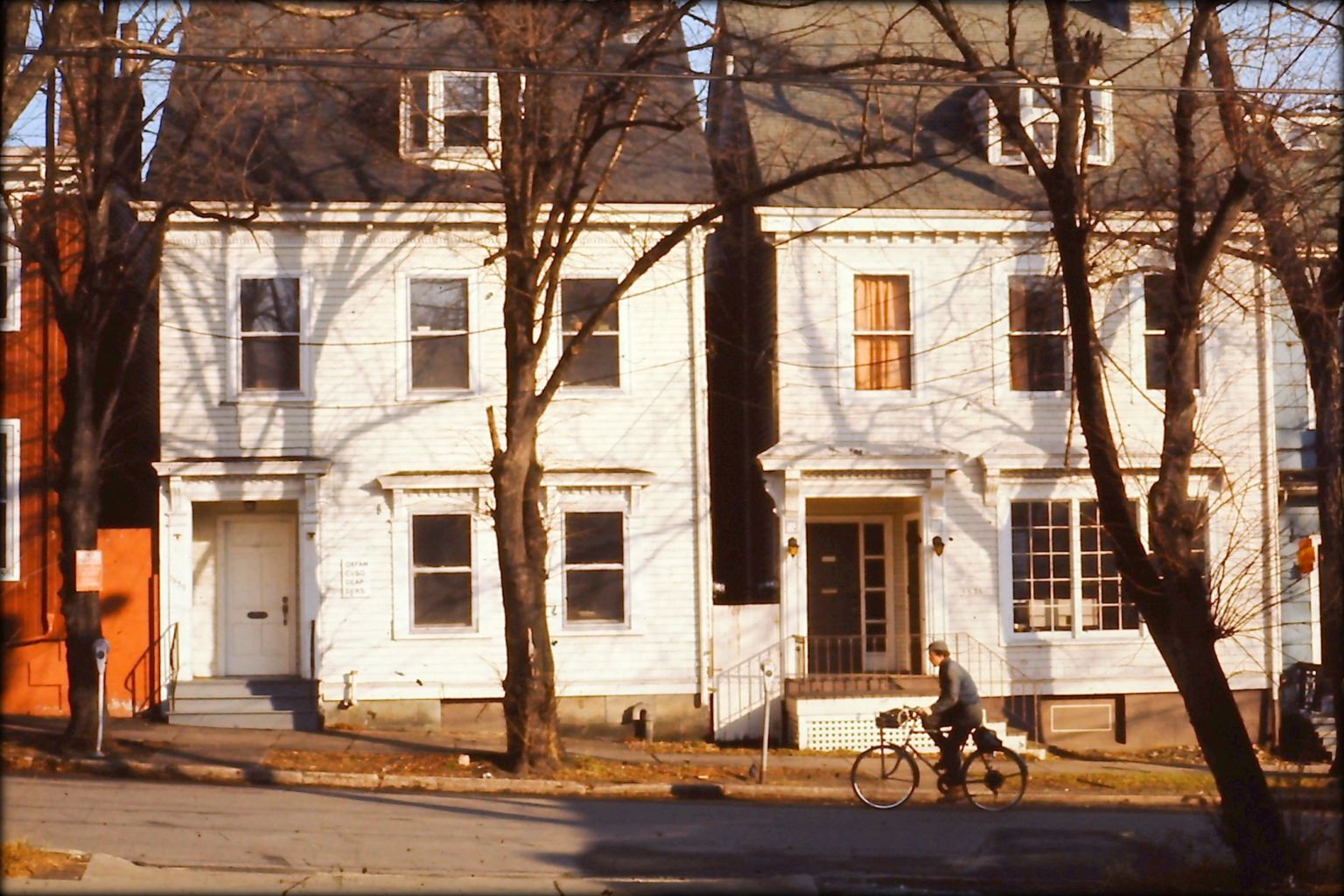 Here is the same view today. 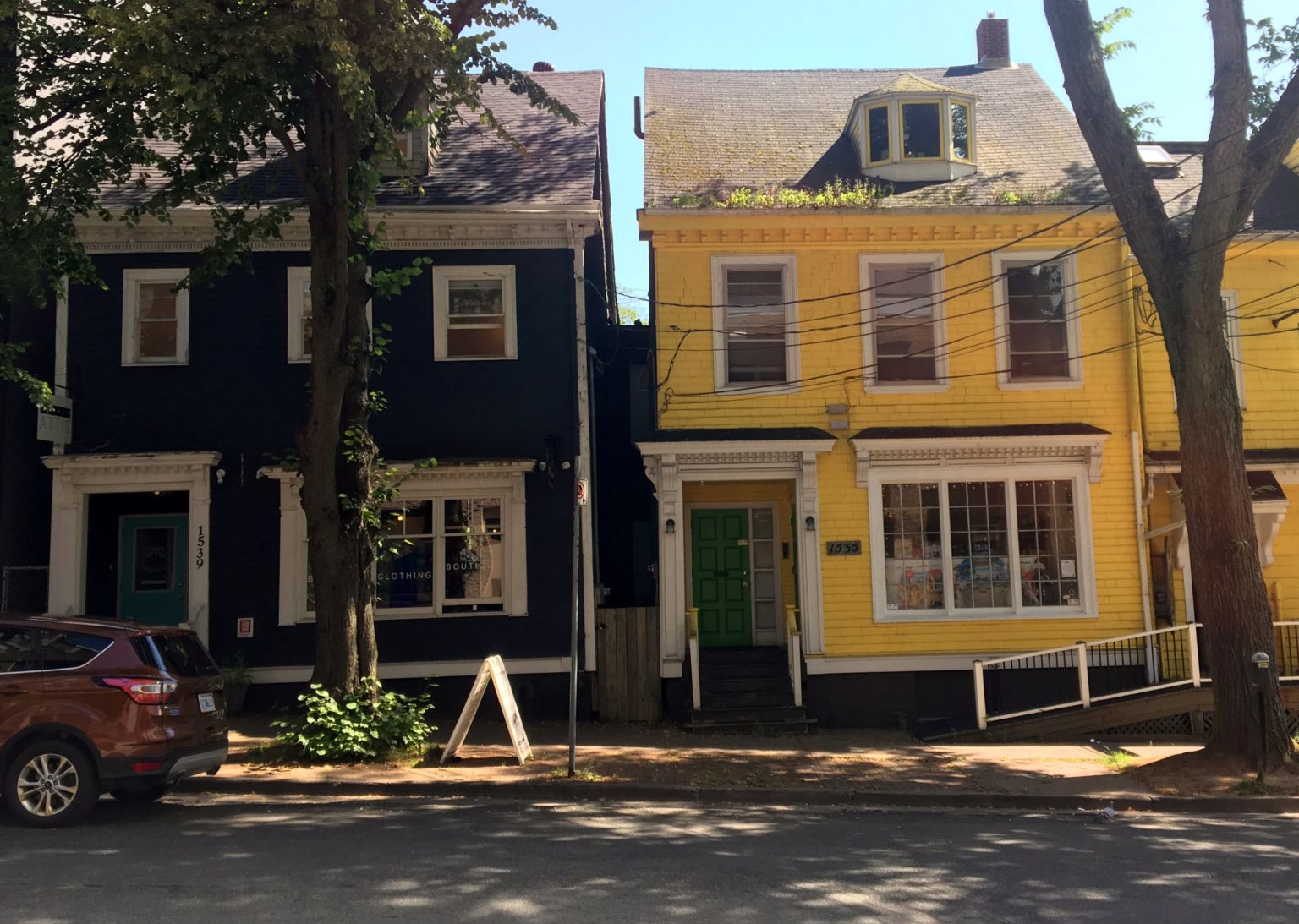 A well known personality in the district was Clyde who sold the Mail Star (the city version of the Chronicle Herald), on the corner of Queen and Spring Garden. His blue newspaper bag is hanging from the hydrant. As you passed he would shout “Maylle Star sur” or “Maylle Star lady”. Your precise gender didn’t seem to matter too much. Prescient. 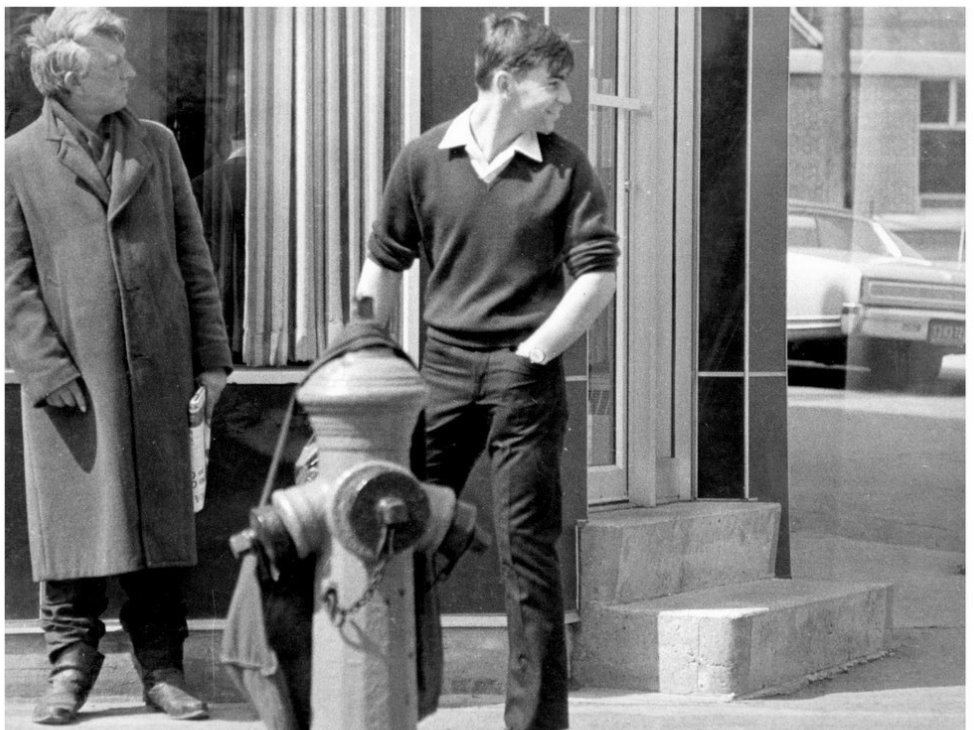 From my apartment you looked diagonally across Spring Garden at Mills Brothers, the most serious woman’s clothing store in town. This is an excuse to show again my photo series of a baby carriage, containing a baby, left outside Mills while the mother shops inside. Different times. Or it takes a village. 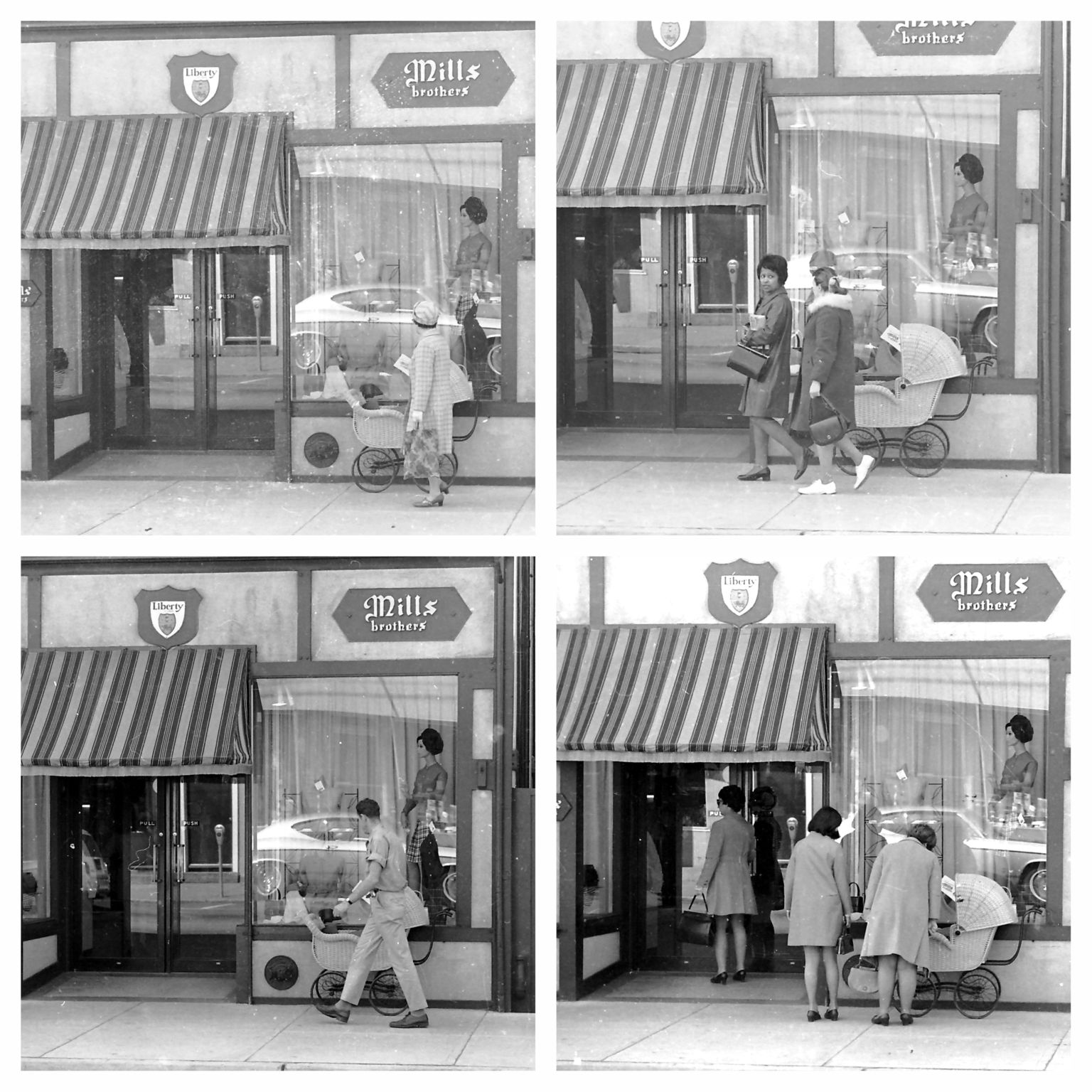 I left the apartment in 1978 and moved to the big house I had bought into on Inglis Street. The Spring Garden area was changing but it was still filled with independent businesses: the best furniture store, the largest stationery store, a supermarket (Dominion), a couple of commercial art galleries, a paint and wallpaper shop, a service station. I think the Ladies Beverage Room had probably closed, because women were finally allowed in bars after 1972 or so. 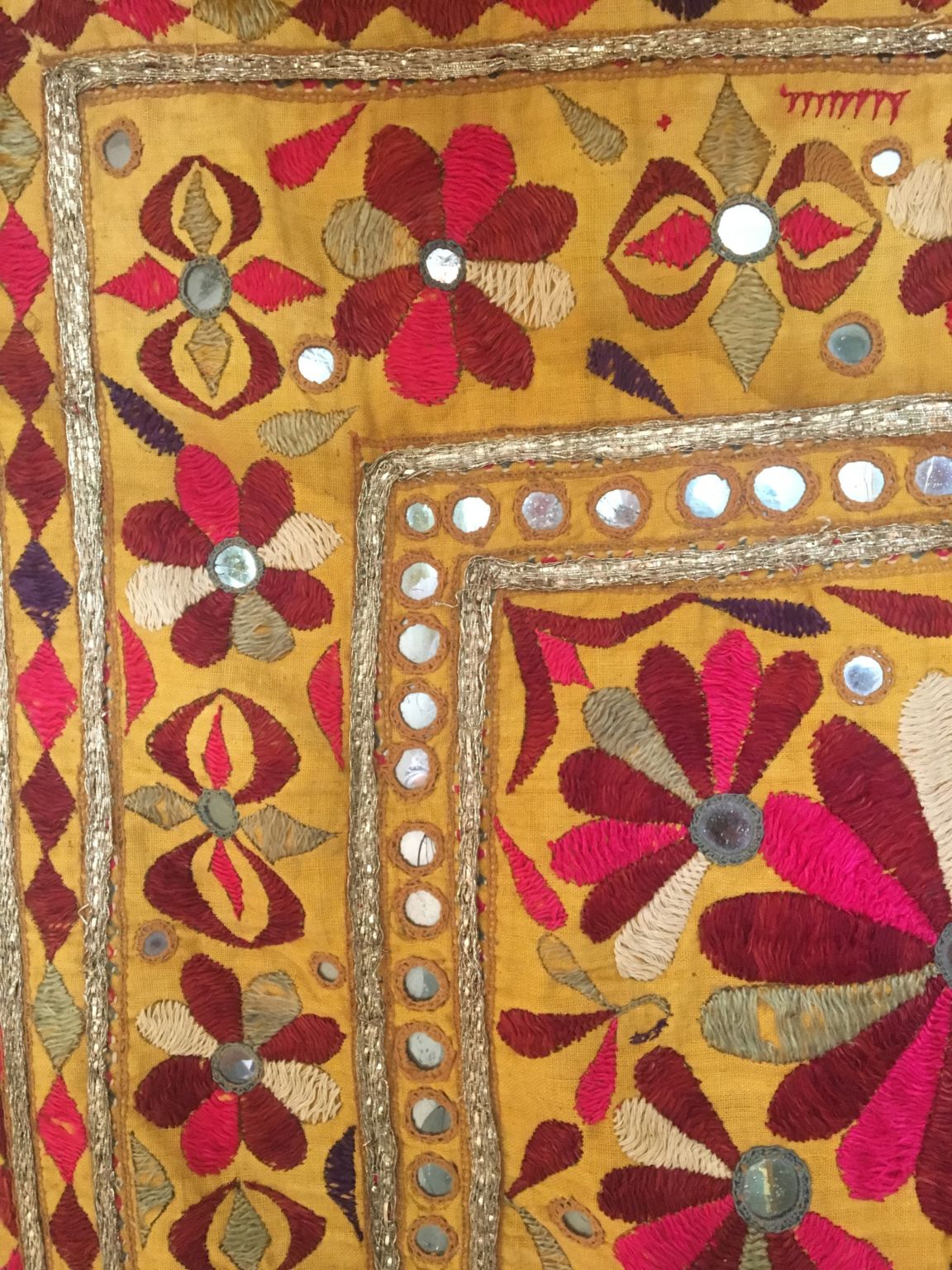 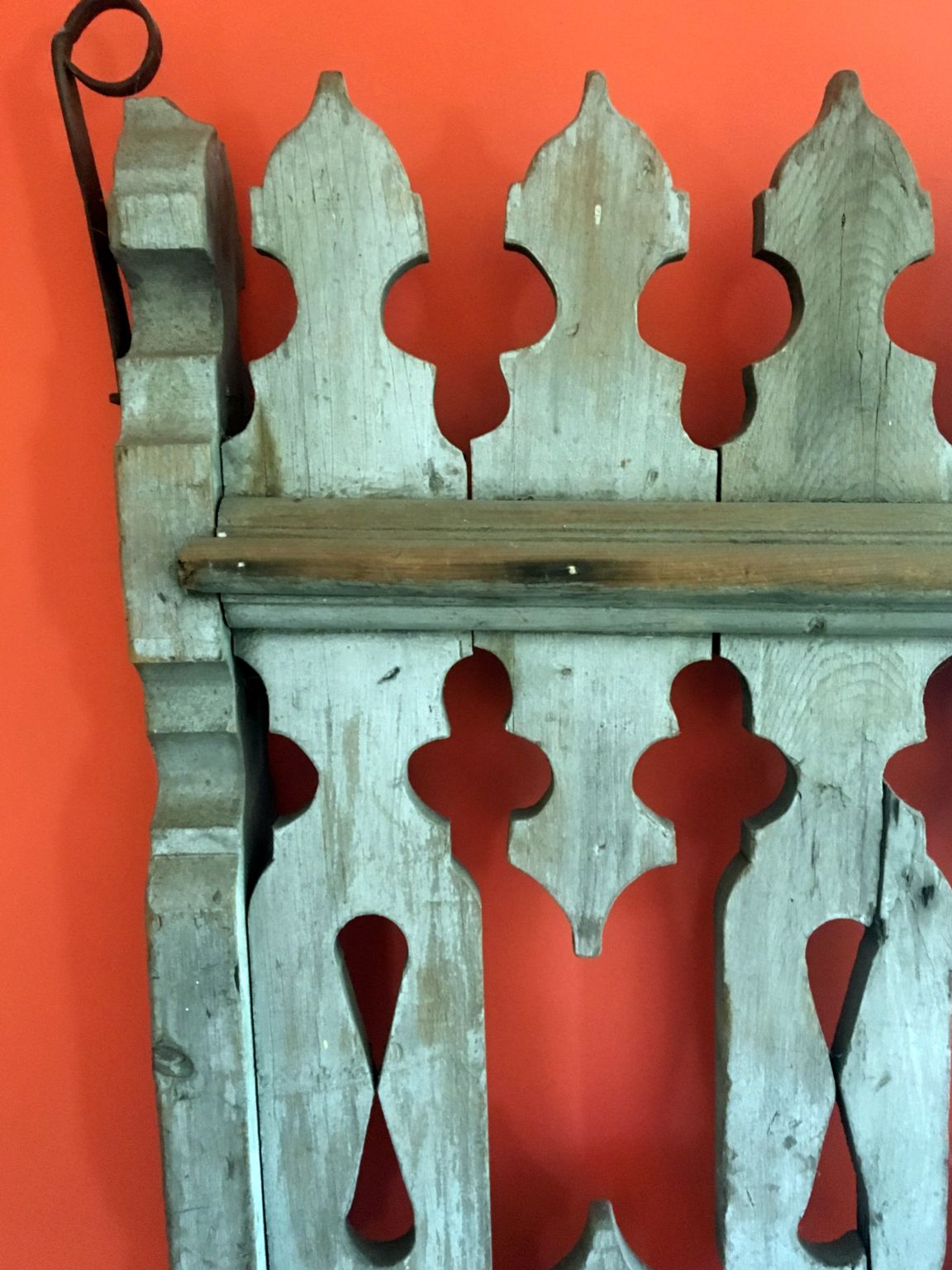 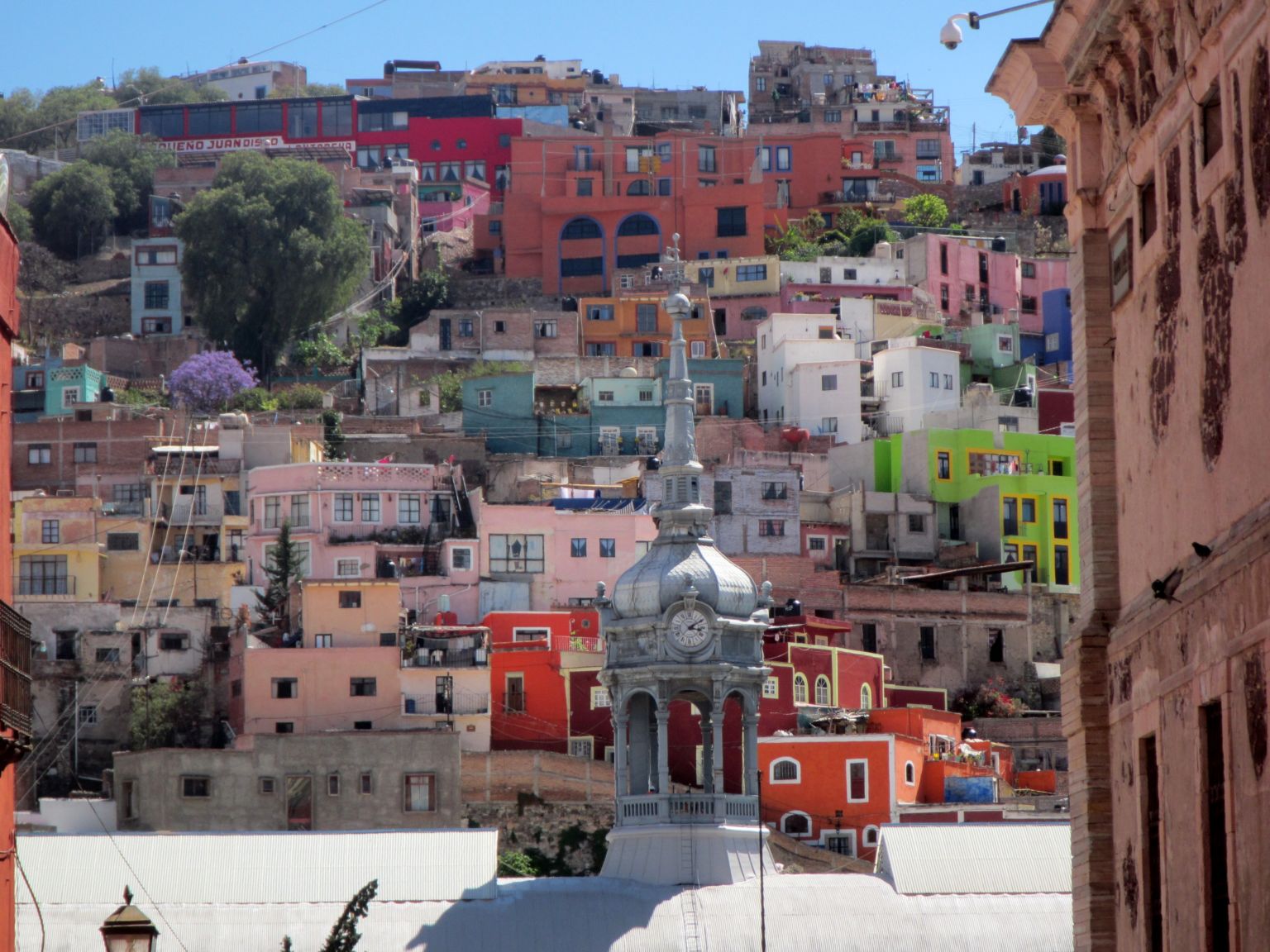