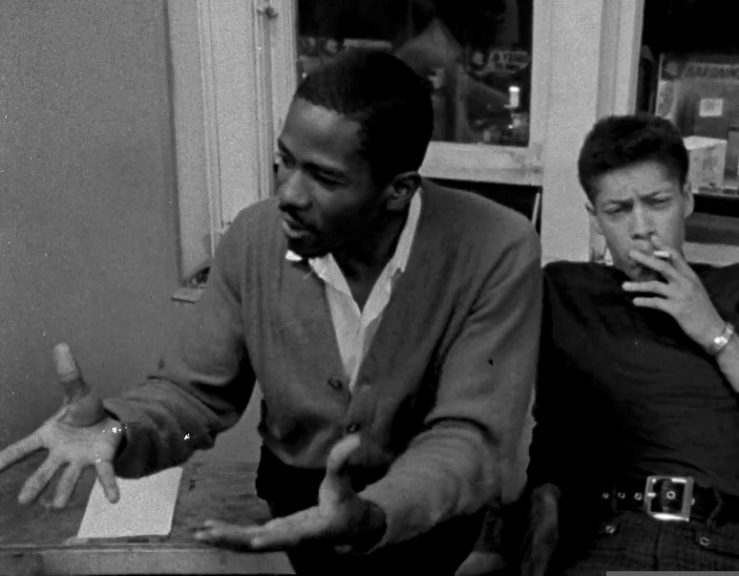 Every few years I look at a National Film Board film called Encounter at Kwacha House. It’s described as “a lively discussion between black and white youths at the interracial club in Halifax, touching on racial discrimination in employment, housing, education and interpersonal relations.” I’d describe it as essential viewing, particularly at this moment when the black community is yet again forcefully recounting the terrible treatment they have to endure. The film is only 17 minutes long, you have the time.

Kwacha House was a space on Gottingen Street. If you imagine going to Field Guide for a cocktail you would be close to the physical location, but the context has clearly changed in the last 50 years. (Nat Smith wrote a great blog post about this block of Gottingen). 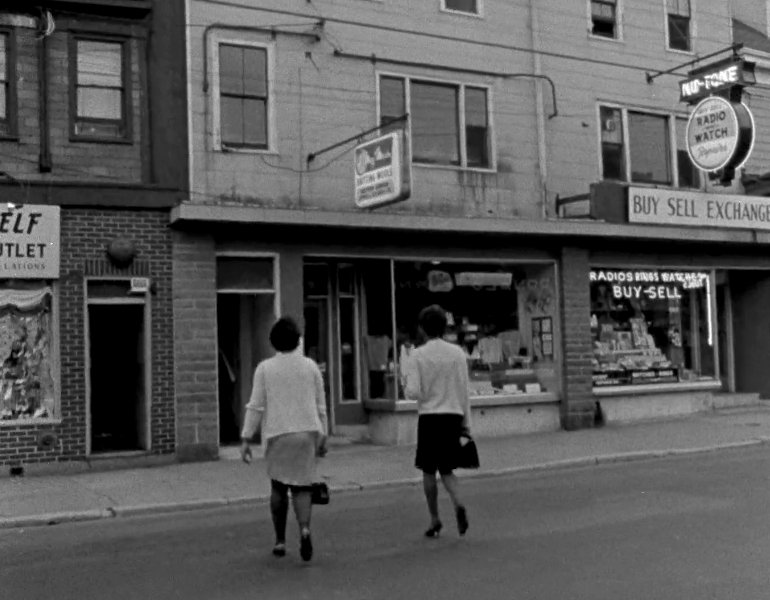 Rocky Jones was a founder of Kwacha House and he is one of the strong voices in the film. 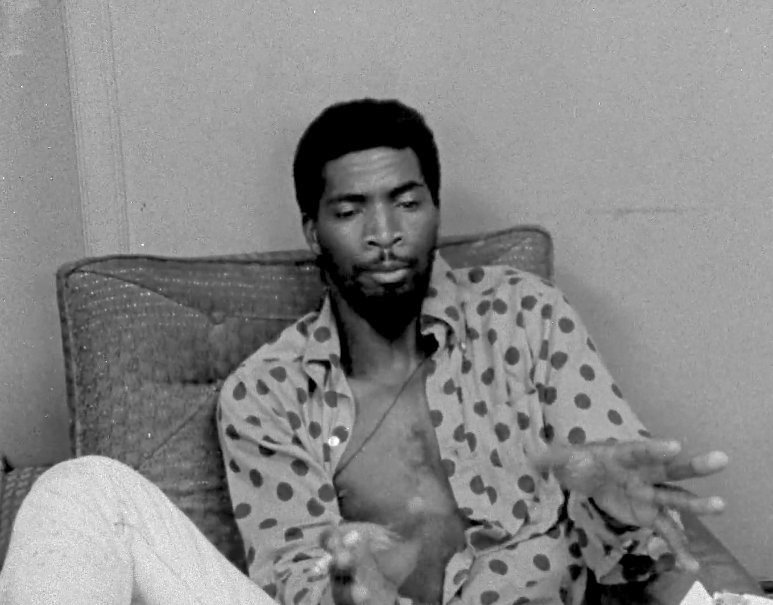 This is an excellent opportunity to see and hear Rocky near the beginning of his long career of social action. Google him if you need to know more. 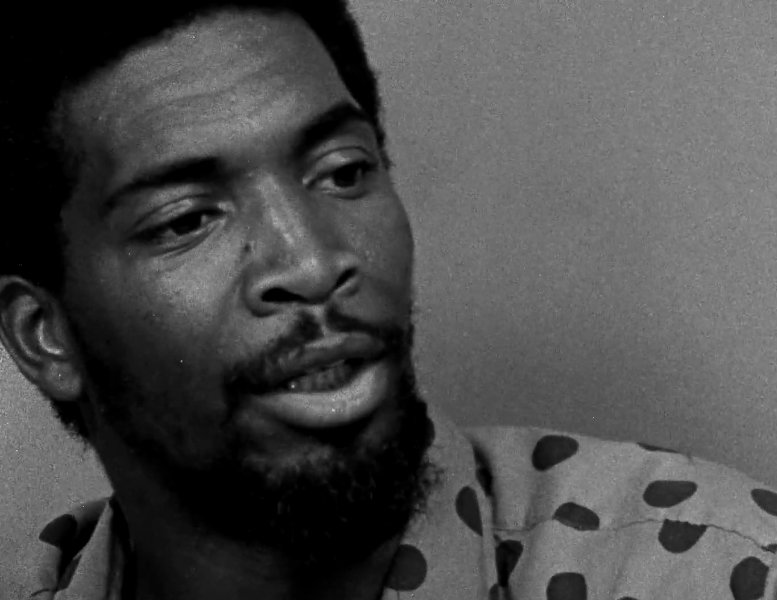 One thing that you’ll notice is that, although the camera lingers on the young women for reaction shots, none of them speak in the film. Was this a choice of the film editors or were the women silenced by the commanding power of the male speakers? It was 1967. 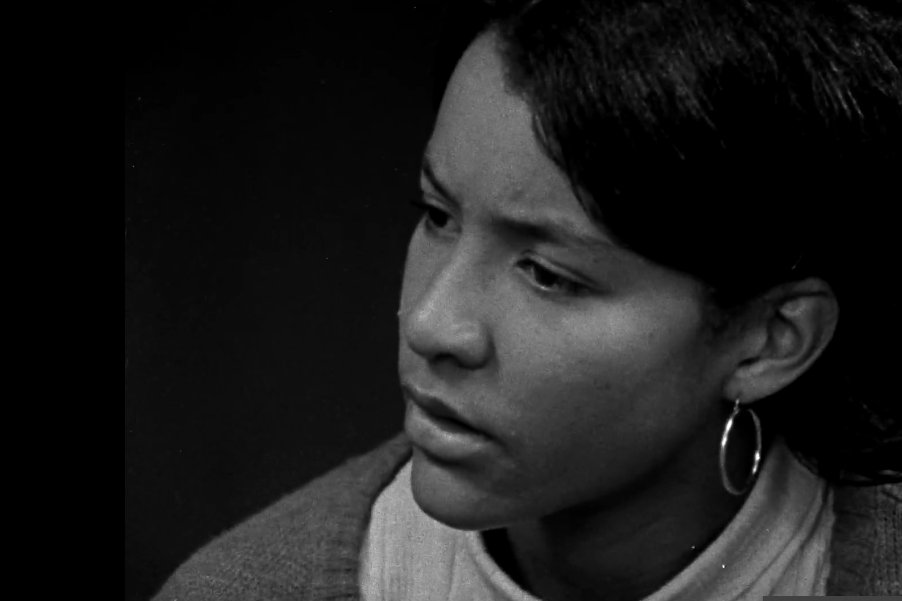 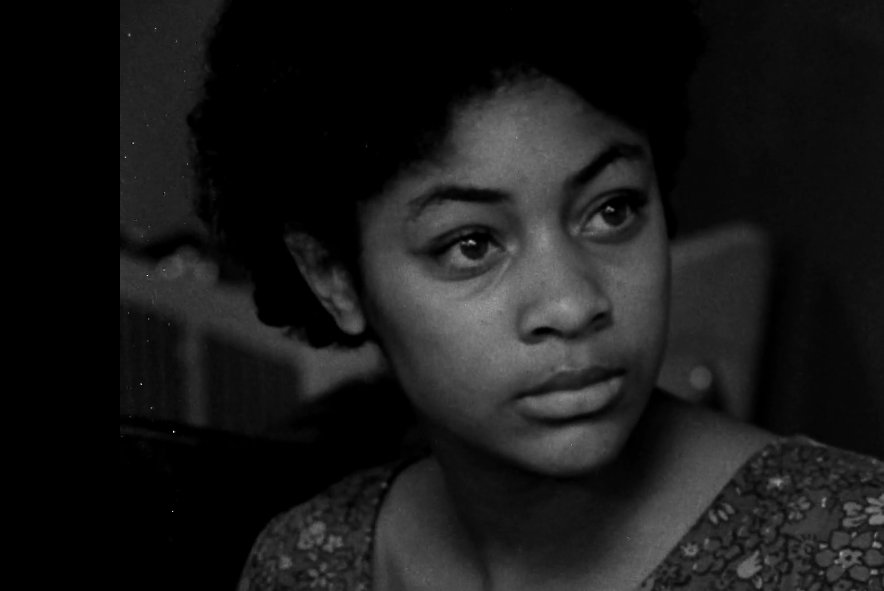 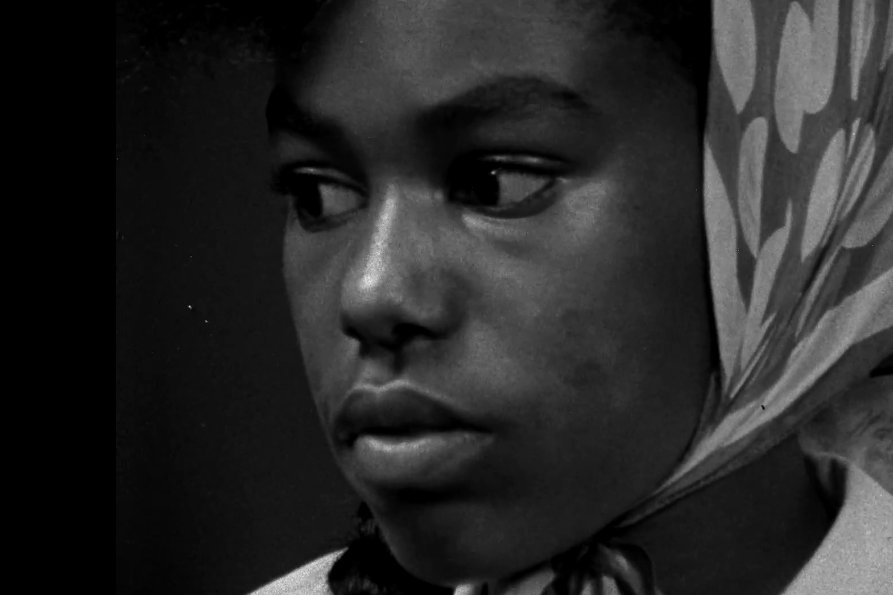 The voices you hear are strong and clear, and it is frustrating to recognize, 50 years on, that so many issues remain unresolved.

Actor, poet and playwright Walter Borden literally has the last word in the film. 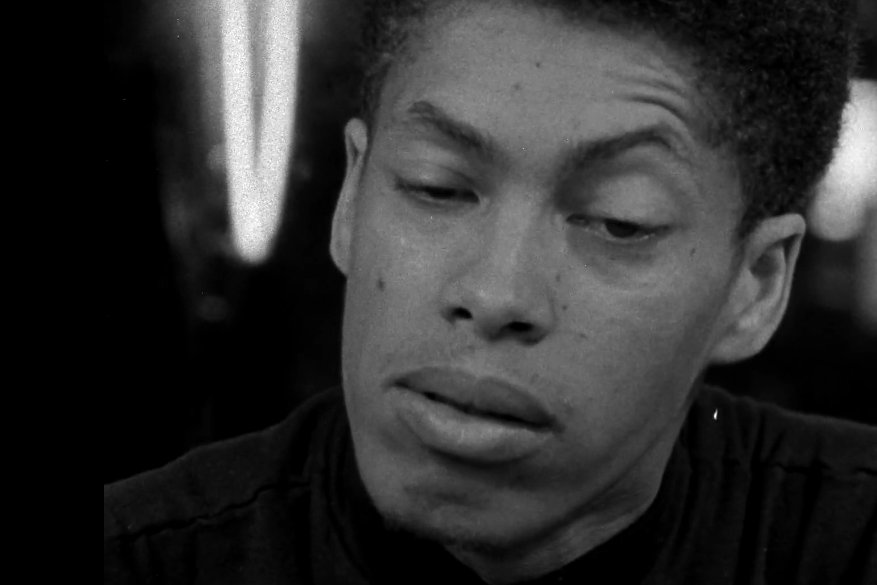 A Walk in the Community

Every March, students at Dalhousie University’s School of Planning organize a swell conference, and I always try to take in a session or two. This year, a walking tour to look at the present and historic North End attracted my attention. Two of the leaders were long time residents and generous sharers of stories about their community. A couple of stories about naming streets are examples of the local insights I learned.

As we walked through the Uniacke Square housing development, Olympic Court was pointed out. None of us remembered Raymond Downy who won a bronze medal for boxing at the 1988 Olympics in Seoul. Folks in his community thought it would be appropriate to commemorate the win by naming a street. Our guide ruefully noted that the name the city chose celebrates the Olympics in general and not Raymond Downy specifically. 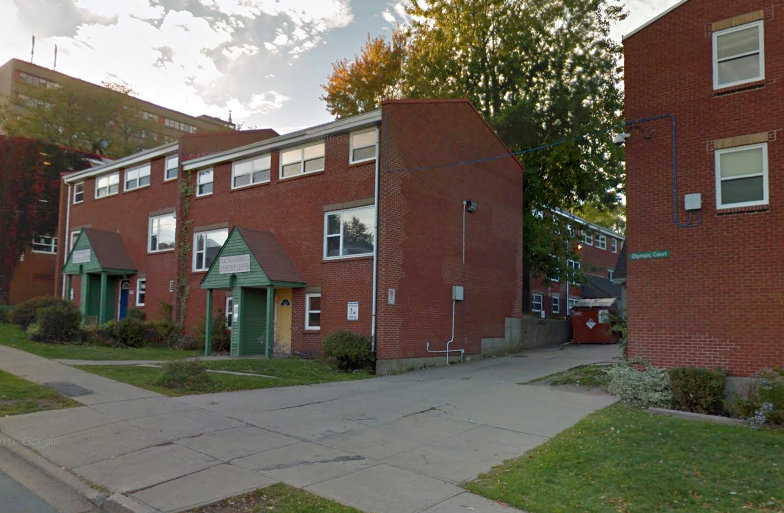 A section of Gerrish Street was once a notorious short cut for cars speeding to the MacDonald Bridge. The street ran between Uniacke Square houses and a playground, so children were often in danger. A group of mothers agitated with great vigour to have the street closed. When they eventually succeeded, the street was named after the women, Divas Lane. This told us so much about where we were, and the spirit and sense of humour of the people who live there.

On our tour we met two of the Divas, who happened to be out and about. Today I realized they could be the daughters of the women whose voices were muted in Kwacha House so many years ago.

I’ve lived in Halifax all my life, and I regularly walk along Gottingen and nearby streets, but I’ve never had a guided experience through this community. If more Haligonians had the opportunity, maybe . . . . 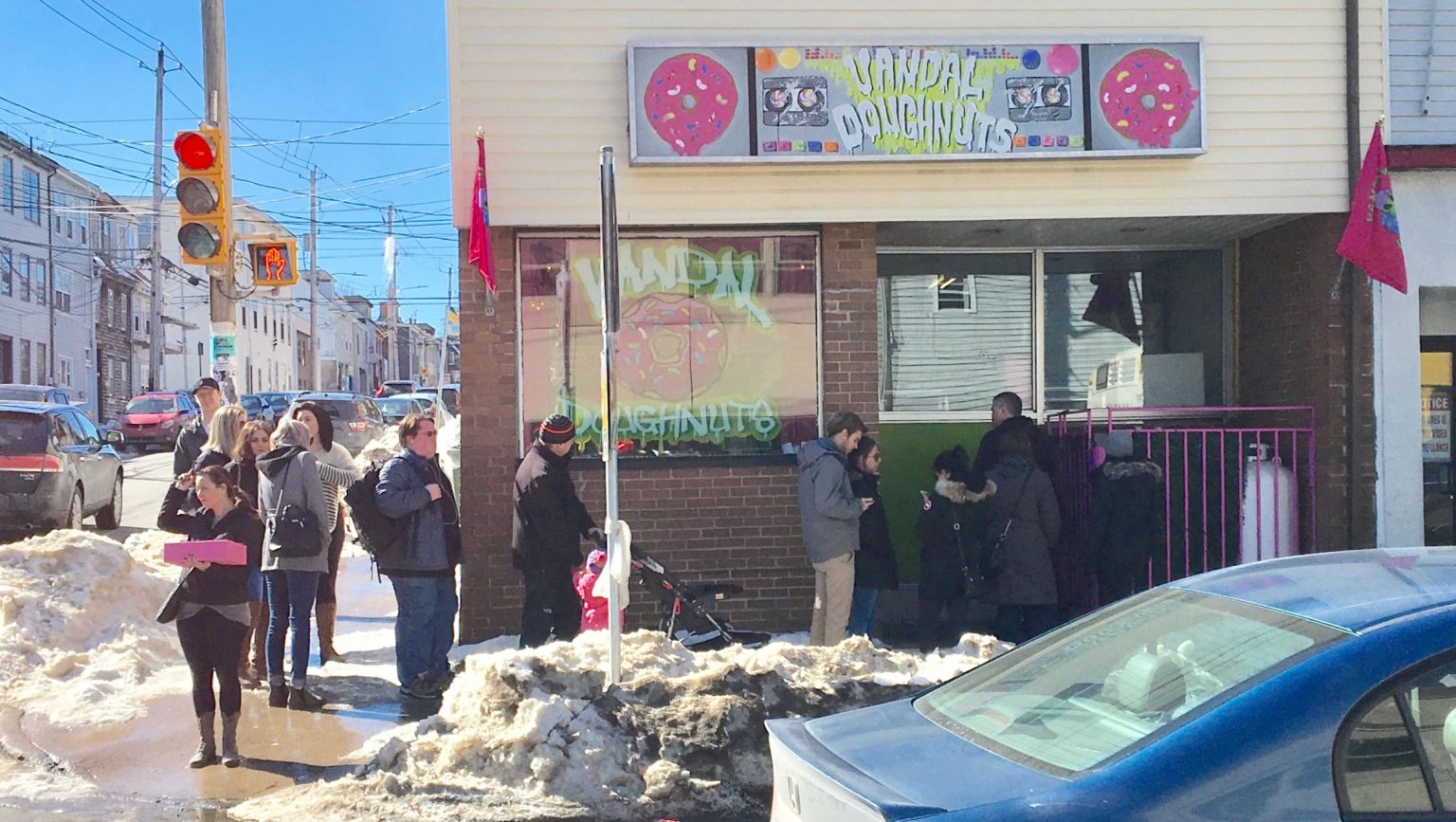